If there was a cat in the yard at 3.40 yesterday afternoon it just might have flown over the office roof. I don't mean to say that modern cats now have genetically modified wings, but my right boot might have helped propel the said cat over to the other side..

Frustrating that Jimmy The Jetplane threw away a race that was at his mercy when idling after jumping the last fence 4 lengths clear.

Jimmy has now been second on all his chase starts.. Is he a bit of a monkey? I would put it that he is a character.

Annoyingly Jimmy needs a fast run race where he can tuck in and be produced late, as he was in all his hurdle races, but since he has been running over fences all his races have been run at a slow pace, but as he is such a good jumper and pulls early one in a race he lands in front after the first fence or second fence…

On the other hand, if there was an upside for finishing second it is that we were delighted to see a horse complete and run well. All our tests have shown that there is nothing wrong with the health of our horses, so we have to put last weeks poor results down to being 'one of those weeks'.

A carpenter on the way over later to repair the office door...

Bill has bought one of Grand March's four legs..None of us are sure which one but we are now starting a new partnership for this horses which includes David Simkins and owner breeder Juila Baldanza.. we still have one leg left for sale although I am not sure which one..Grand March is well handicapped and ready to run as soon as we have enough rain.. he prefers softer ground.

I am heading over to see Martin Jones’s later. Martin has just taken delivery of the 3 year old El Presente from Ireland; Martin is going to break him in before he comes here after Christmas. El Presente owners 'The Davies Pilkington Yarborough Brooke Partnership' are all new to the yard or will be when this lovely son of Presenting out of Raitera arrives.

Talking arriving. Grahame Whateley’s 4 year old son of Milan out of Green Star arrived here yesterday from Anabel Murphy. This stunning horse, who was here for a while last season has filled out and grown into himself, is now ready to go forward.

We have two runners at Fakenham today.. Policy Breach and Gallery Exhibition head there and David Bass rides both. For my thoughts on their chances please click here.

More lessons in life from the cinema..

Once applied, lipstick will never rub off - even while scuba diving

You’re very likely to survive any battle in any war unless you make the mistake of showing someone a picture of your sweetheart back home.

The Eiffel Tower can be seen from any window in Paris.

A man will show no pain while taking the most ferocious beating, but will wince when a woman tries to clean his wounds.

If a large pane of glass is visible, someone will be thrown through it before long.

If staying in a haunted house, women should investigate any strange noise in their most revealing underwear.

To finish.. Well done to Jim Crowley.. Champion Flat jockey.. Another jump boy who has turned his skills to the flat and shown how it should be done.. Jim was 66/1 in April..

Finally today would have been my mothers 99th birthday.. 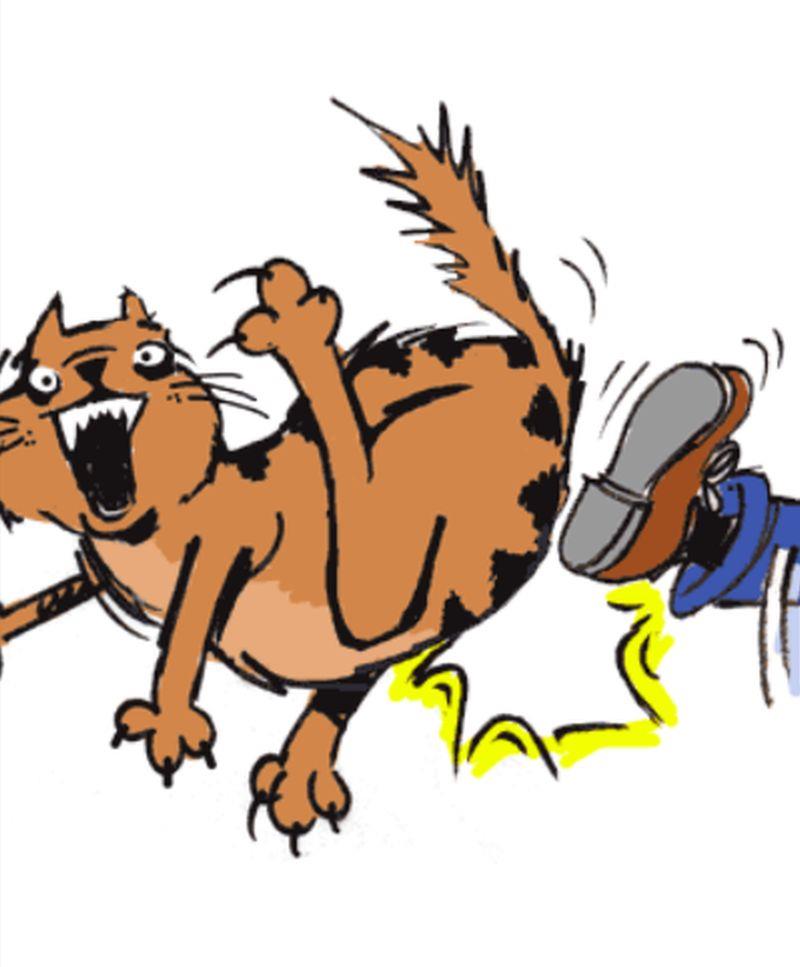 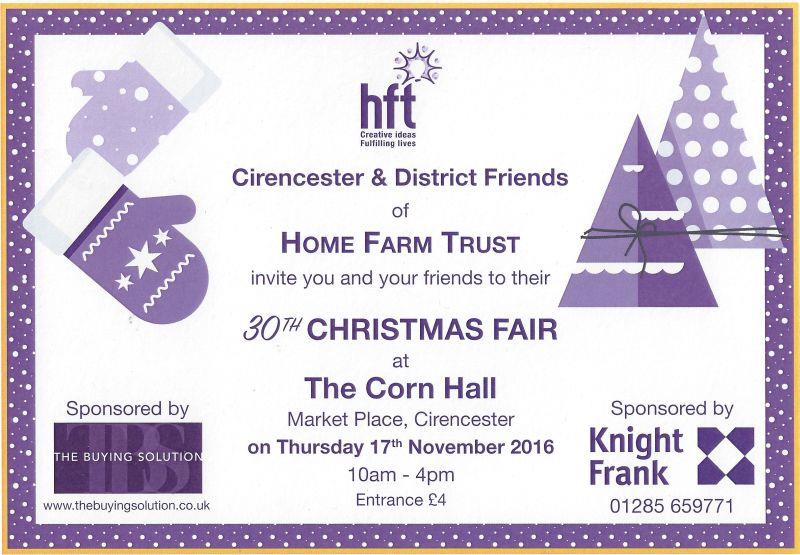 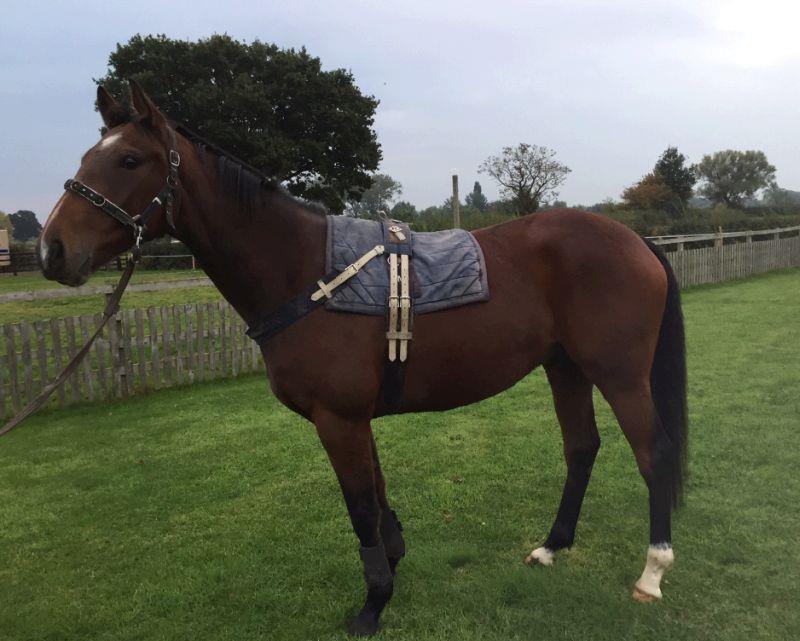 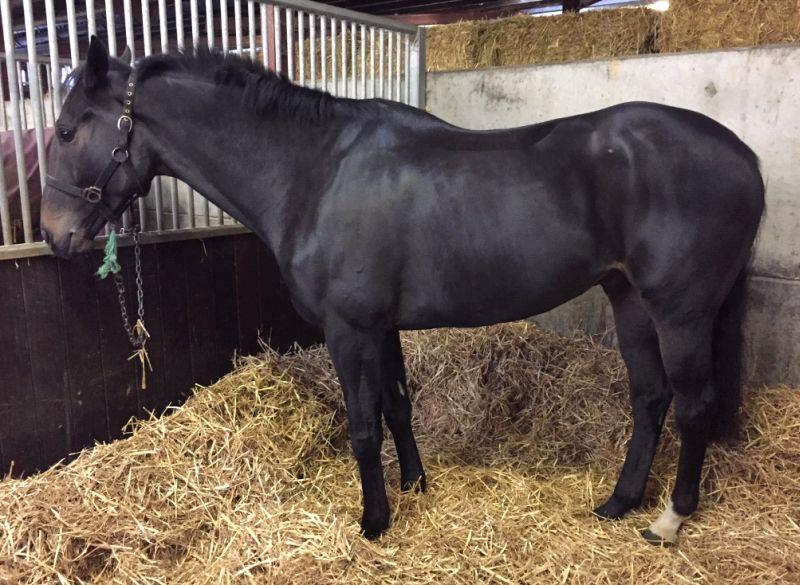 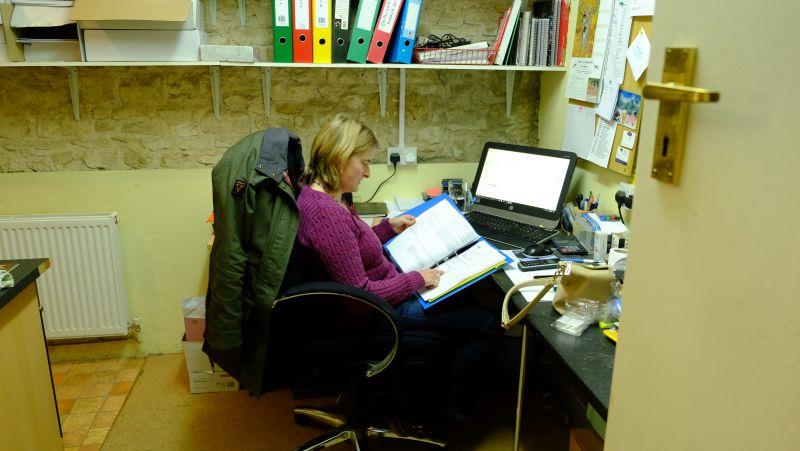 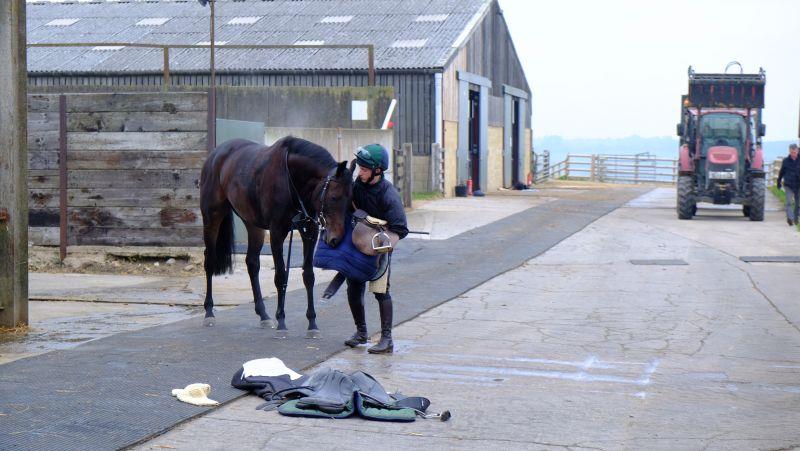 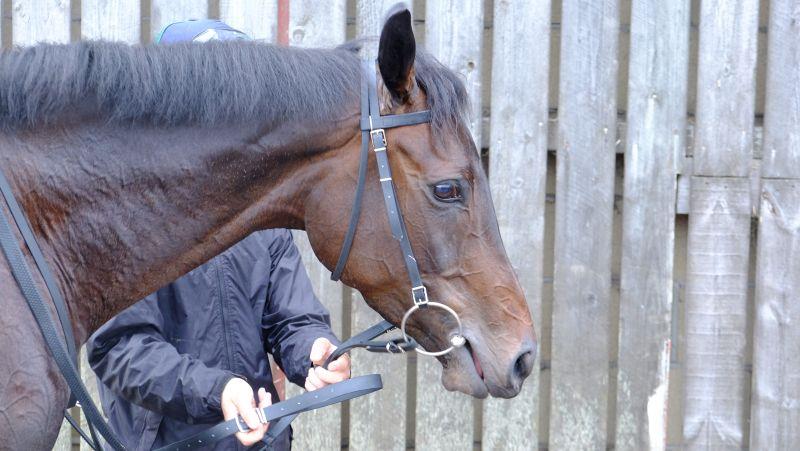 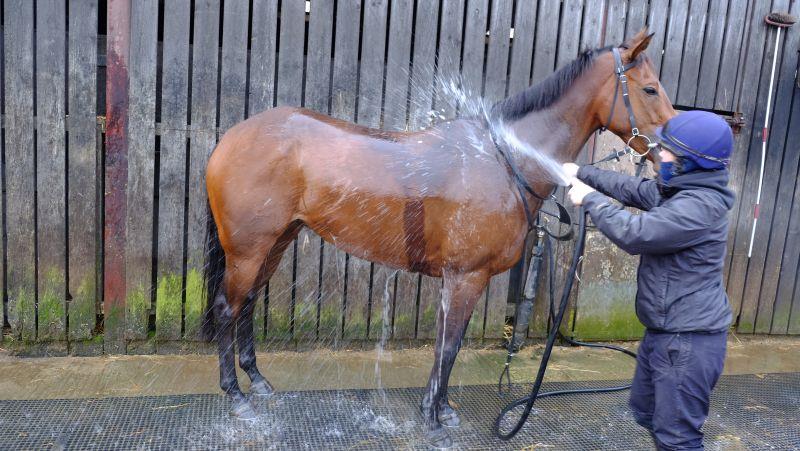 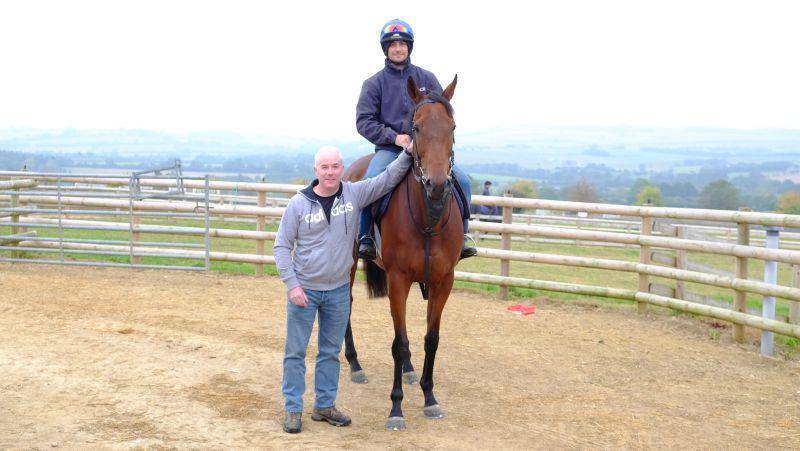