Plus 17 and very very windy when driving in.

Rain overnight?.. Not a huge amount and drizzling probably but the wind is so strong that it has blown past you!

David Bass was in to ride out as was Nick Sutton.

We jumped Charbel over fences

Rob Lister x 10 others were here for a morning on the gallops as bought at a Nelson Charity Auction in a prize that included a box at Cheltenham..But not today!

Third lot Peter and Fiona Woodhall with Derrick and Kath Greatorex were here to see the Woodhall’s Full Tilt and their KBRP horse Knockanrawley.

The first big jumps meeting of the season today at Chepstow and again tomorrow and although we don’t have runners today we do have two tomorrow at Chepstow. Minella Warrior and Charbel and for my thoughts on their chances please click here.

Last nights talk by Major General Peter Williams about Bosnia muddied the waters.. I went into the talk confused but came out none the wiser, bar that the fact that it was the most horrid and brutal conflict.

Charlie Dingwall sent these over

These are from a book called Disorder in the Courts and are things people actually said in court, word for word, taken down and published by court reporters that had the torment of staying calm while the exchanges were taking place.

ATTORNEY: What was the first thing your husband said to you that morning?
WITNESS: He said, 'Where am I, Cathy?'
ATTORNEY: And why did that upset you?
WITNESS: My name is Susan!

ATTORNEY: What gear were you in at the moment of the impact?
WITNESS: Gucci sweats and Reeboks.

ATTORNEY: Are you sexually active?
WITNESS: No, I just lie there. 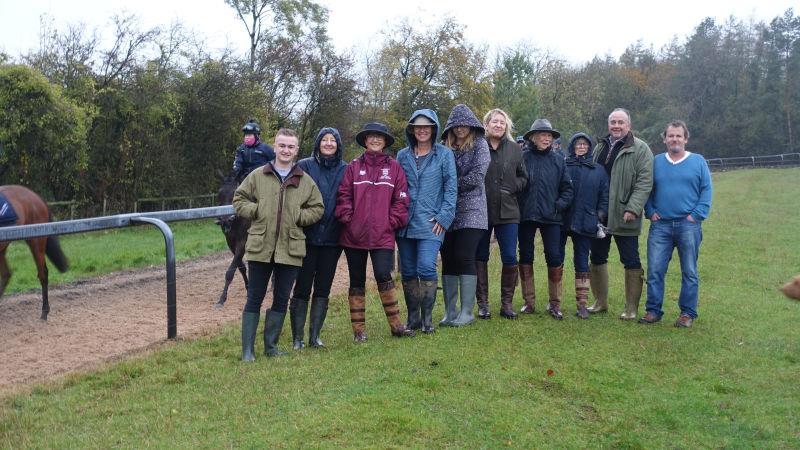 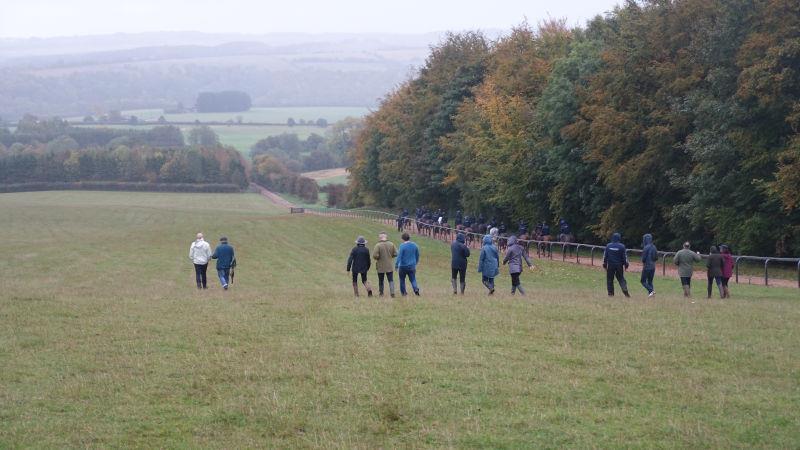 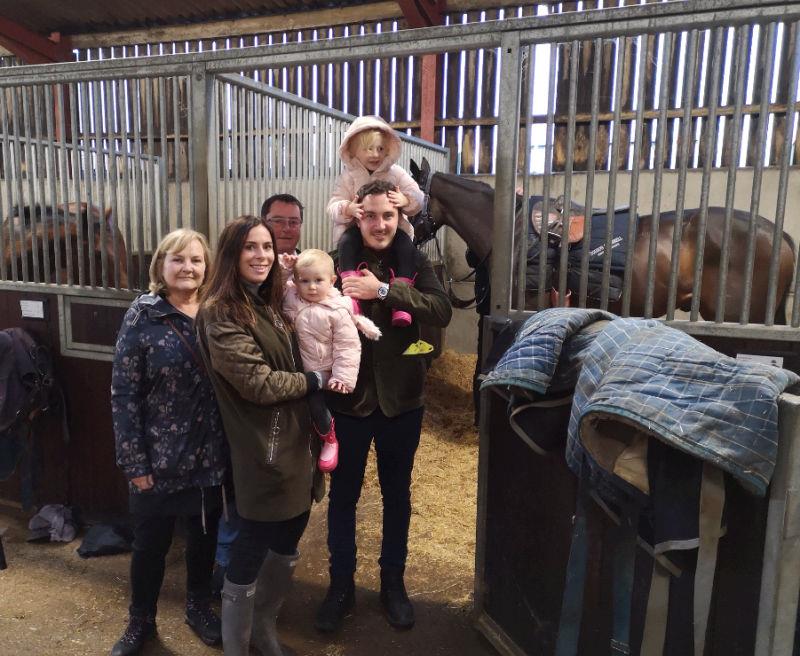 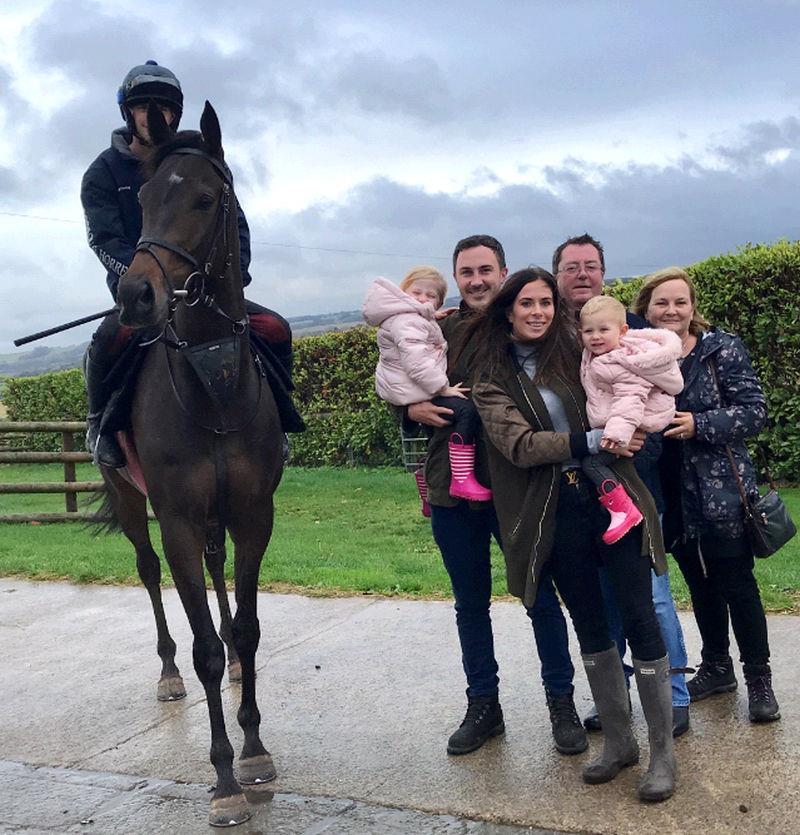 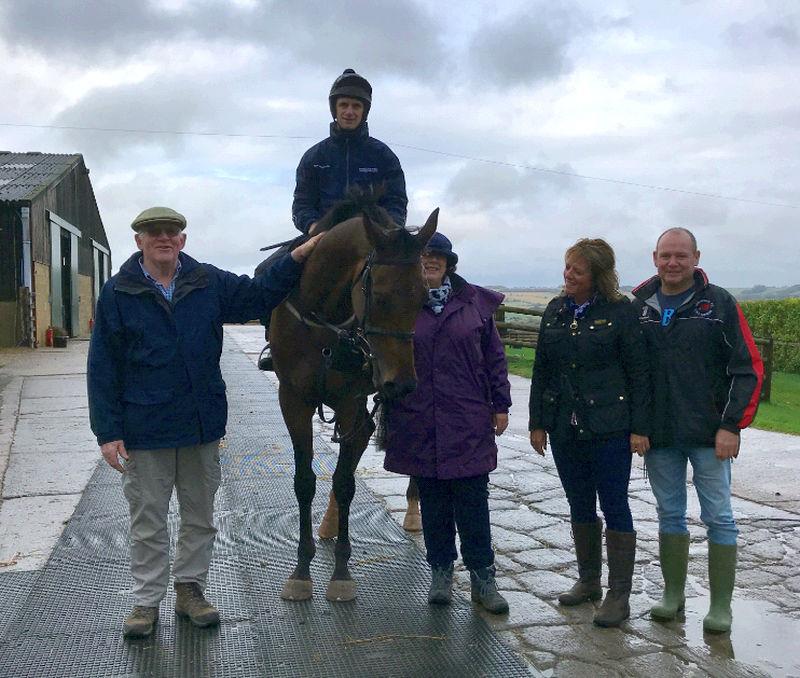 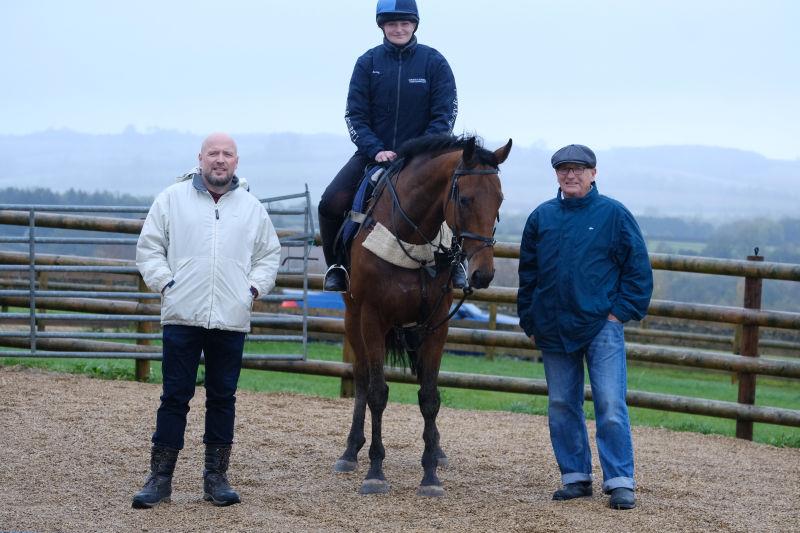 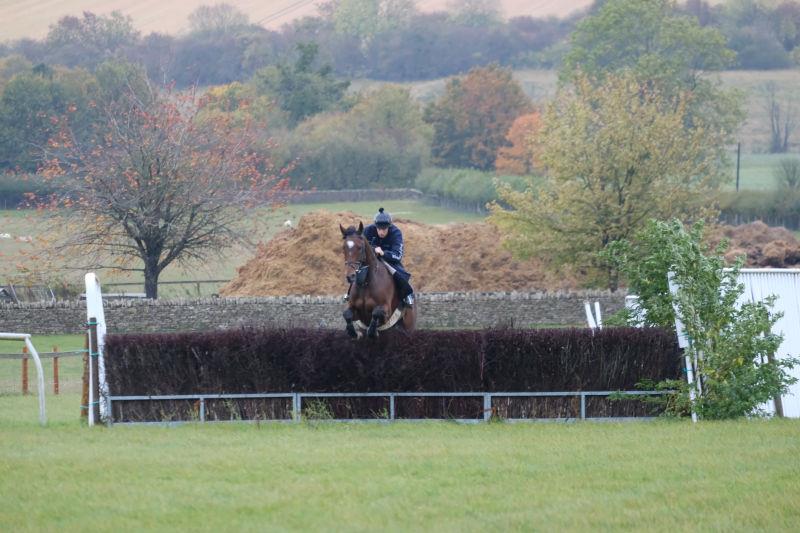 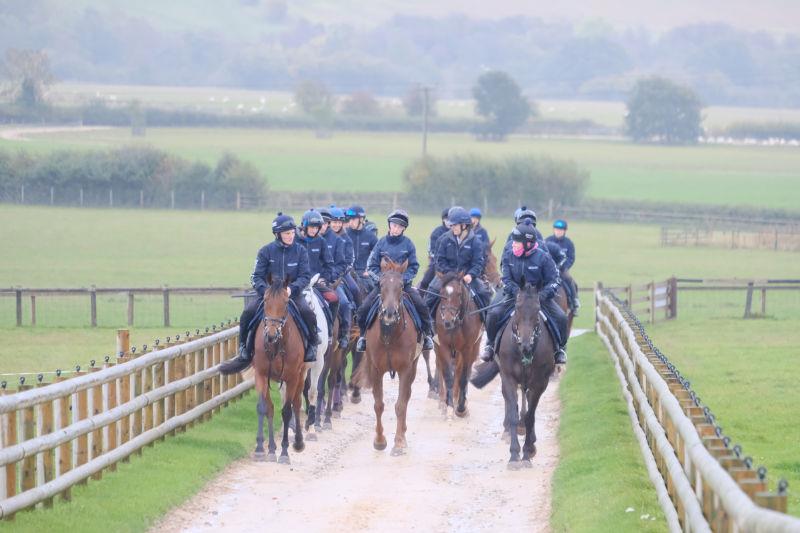 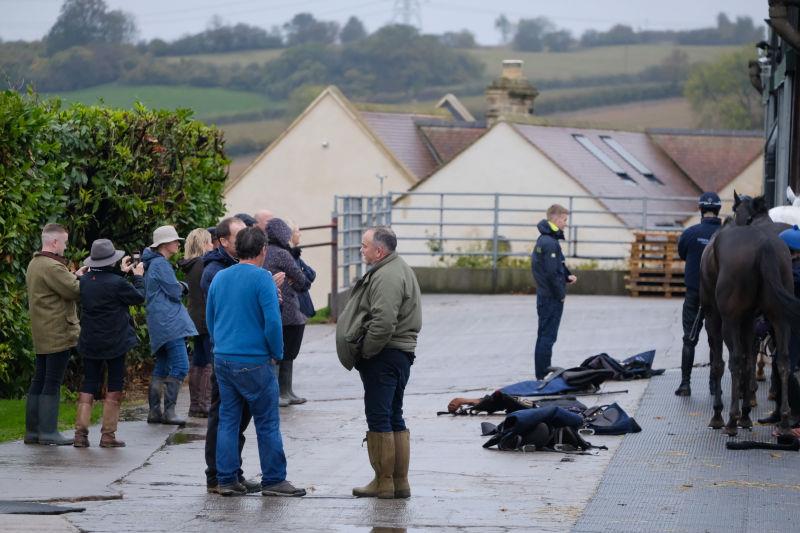 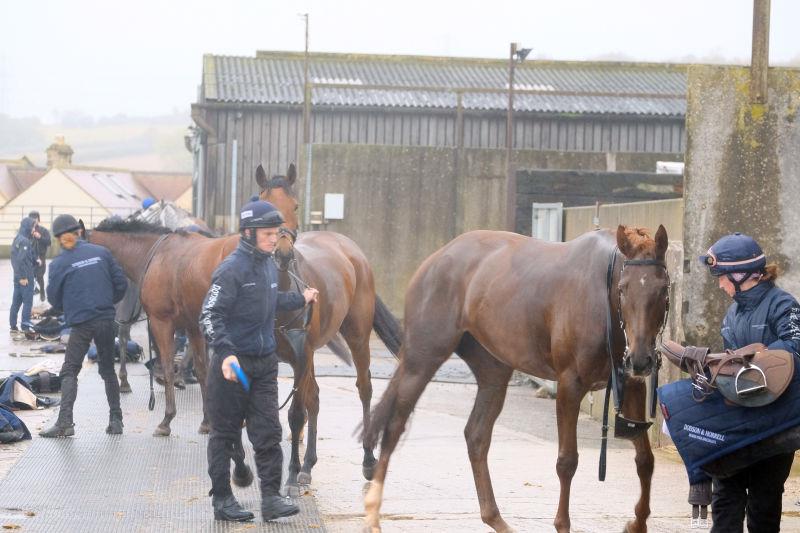 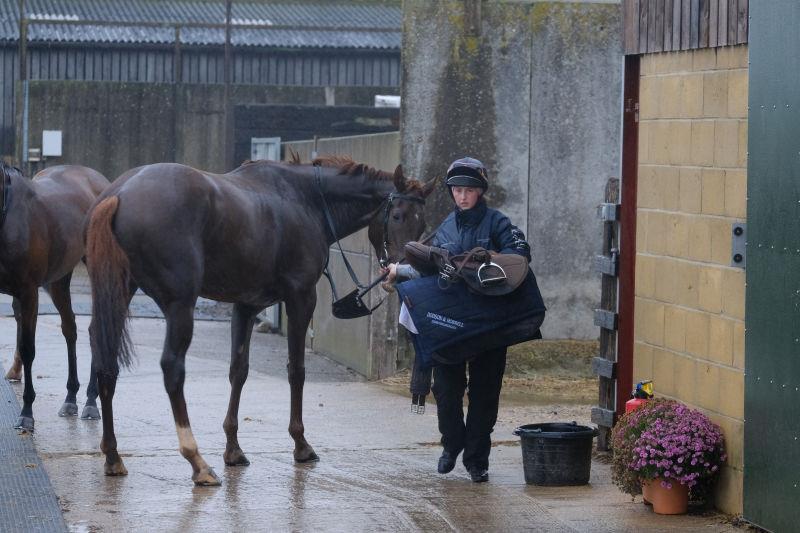