It was certainly not dry yesterday.

We were hoping to take 4 horses to Chepstow to work yesterday morning but that was cancelled due to the horrendous weather forecast.

They were right to do so as it was torrential.

We rerouted First Flow, Vinndication, Red River and Another Venture to Lambourn where they worked and jumped fences.. it was a good mornings work, even if a very wet one.

It was not wet at Chepstow on Saturday.

Imperial Aura ran a blinder to finish 3rd in the first big handicap hurdle of the season. His run merited the horse of the meeting to follow by the Racing Post.

We will see how IA comes out of his race before deciding whether we go chasing or not.

On the other had Charble just blew up.. Not fit enough.

Last year he had had a prep race at Perth before his run and win at Chepstow and on Saturday he caught us out as he had been working too well.. It is a long season and even Paul Nichols had beaten favourites..

As very few of you buy the Racing Post I thought I would suggest you read this article on Pál Kállai.. He was a legendary rider and freedom fighter who lived an amazing life.. It is a very good read.

I watched probably the best game of Rugby I have seen for ages yesterday. Scotland v Japan.. It was a cracker and what a result…

Ben Morgan called in here yesterday morning to interview me about my horses for his local paper.. The Shropshire Star.

We also had a couple of visitors on Saturday late morning. Max and Nicole Bex were in the area and asked if they could call in a have a tour of the yard.. They were over from Dallas..

Although I do have not have any but...Never Lose Your Grandson!

He approached a uniformed security guard and said, "I've lost my grandpa!"

The guard asked, "What's his name?"

The little tyke hesitated for a moment and then replied, "Jack Daniels whiskey and women with big 't!ts'."

To finish. Today would have been my Mother's birthday.. She was a very special lady.. 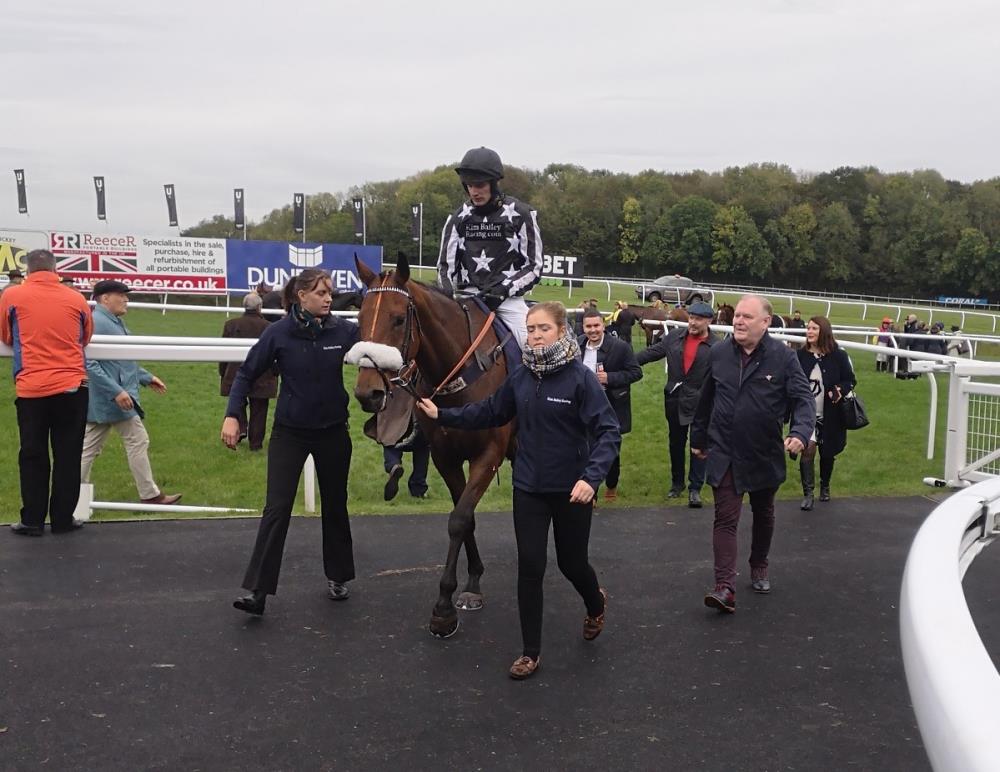 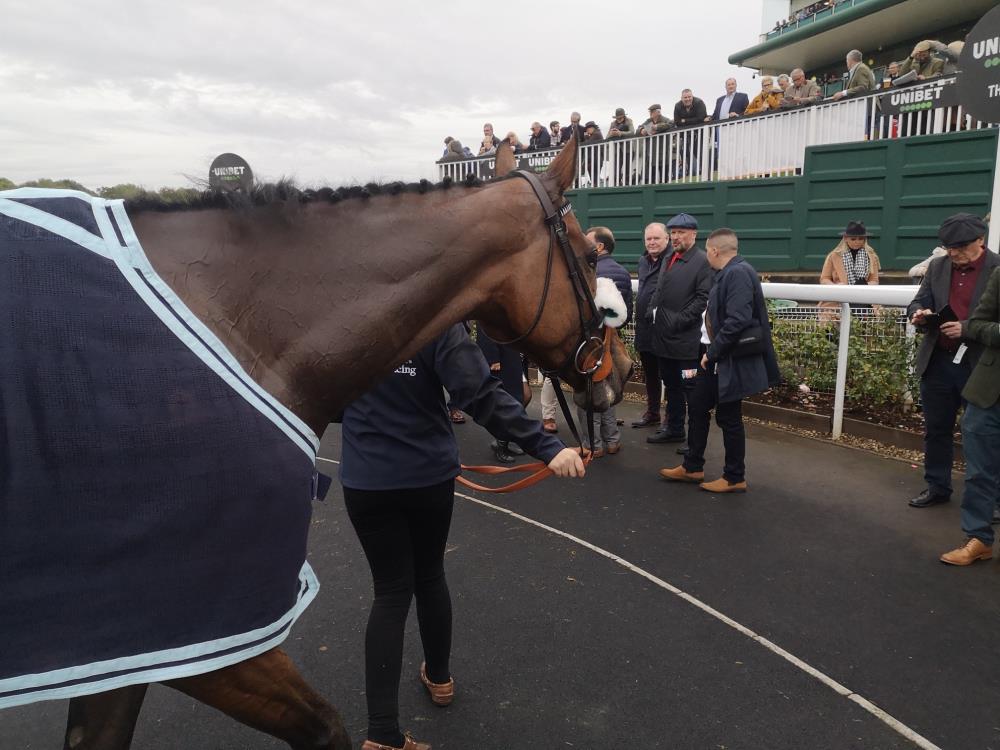 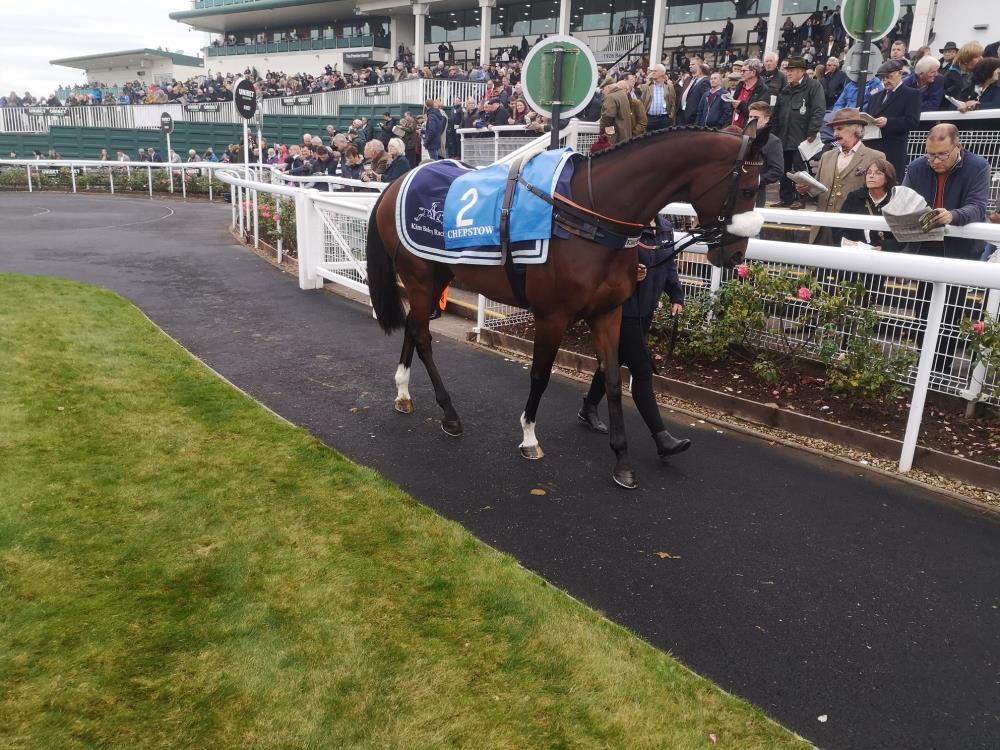 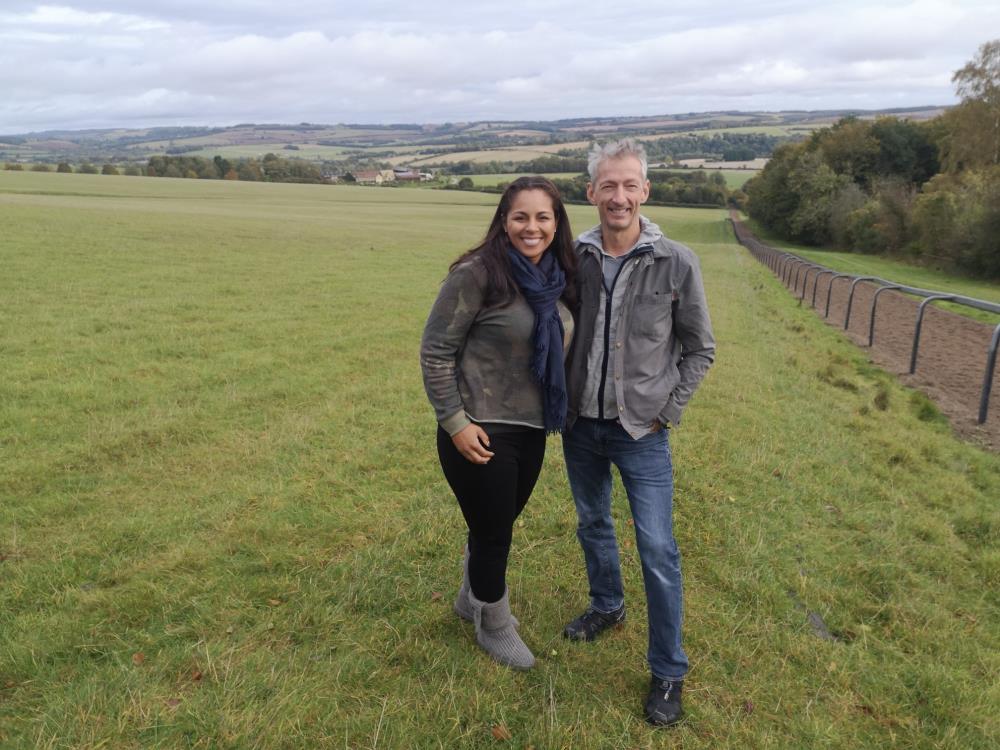 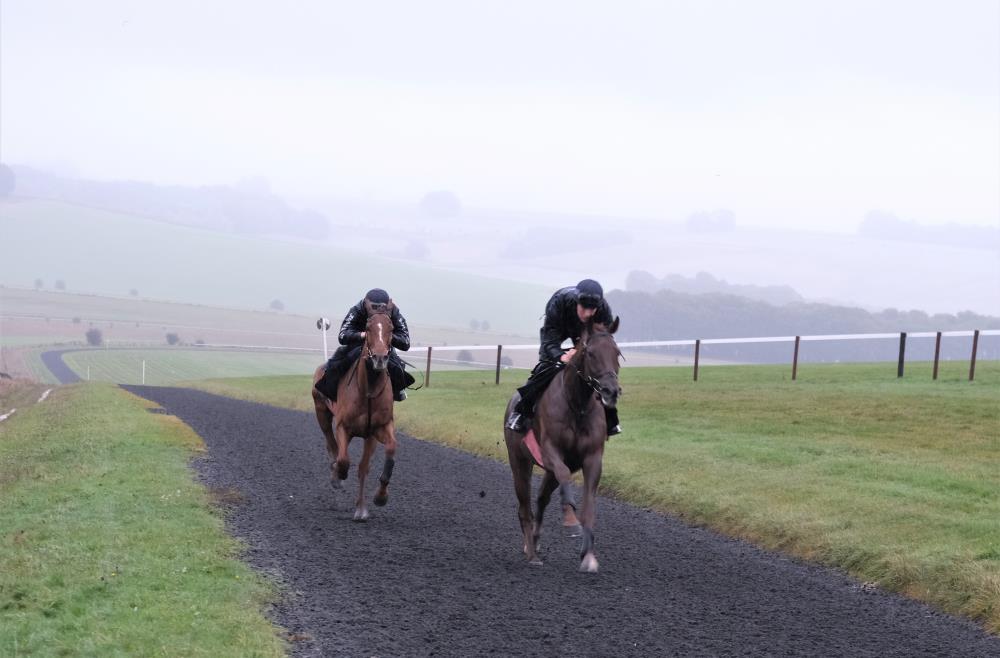 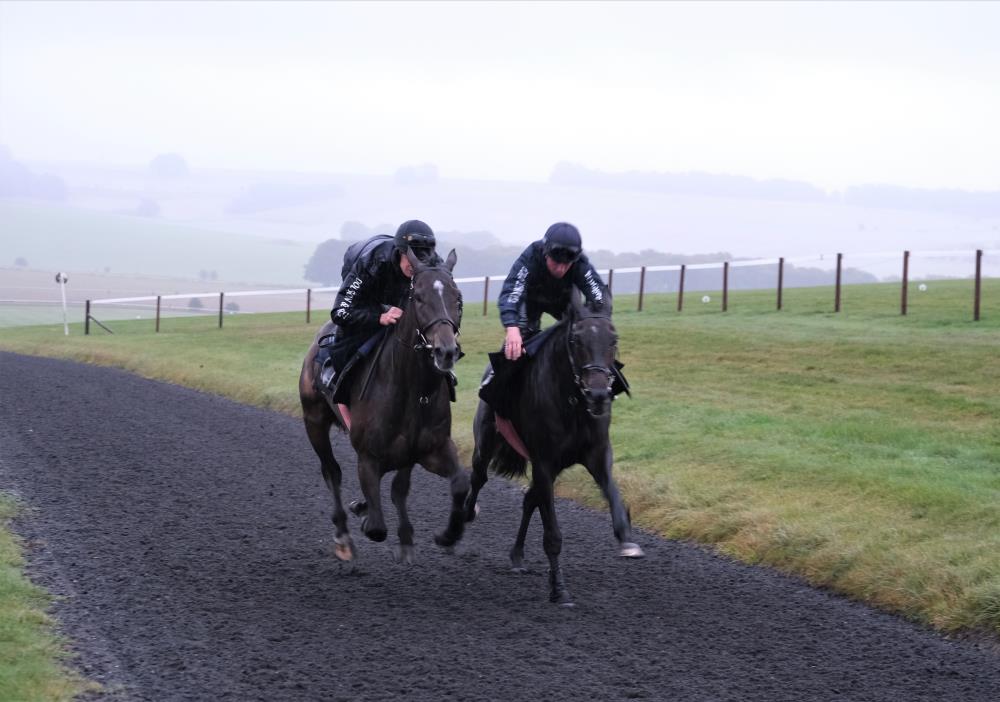 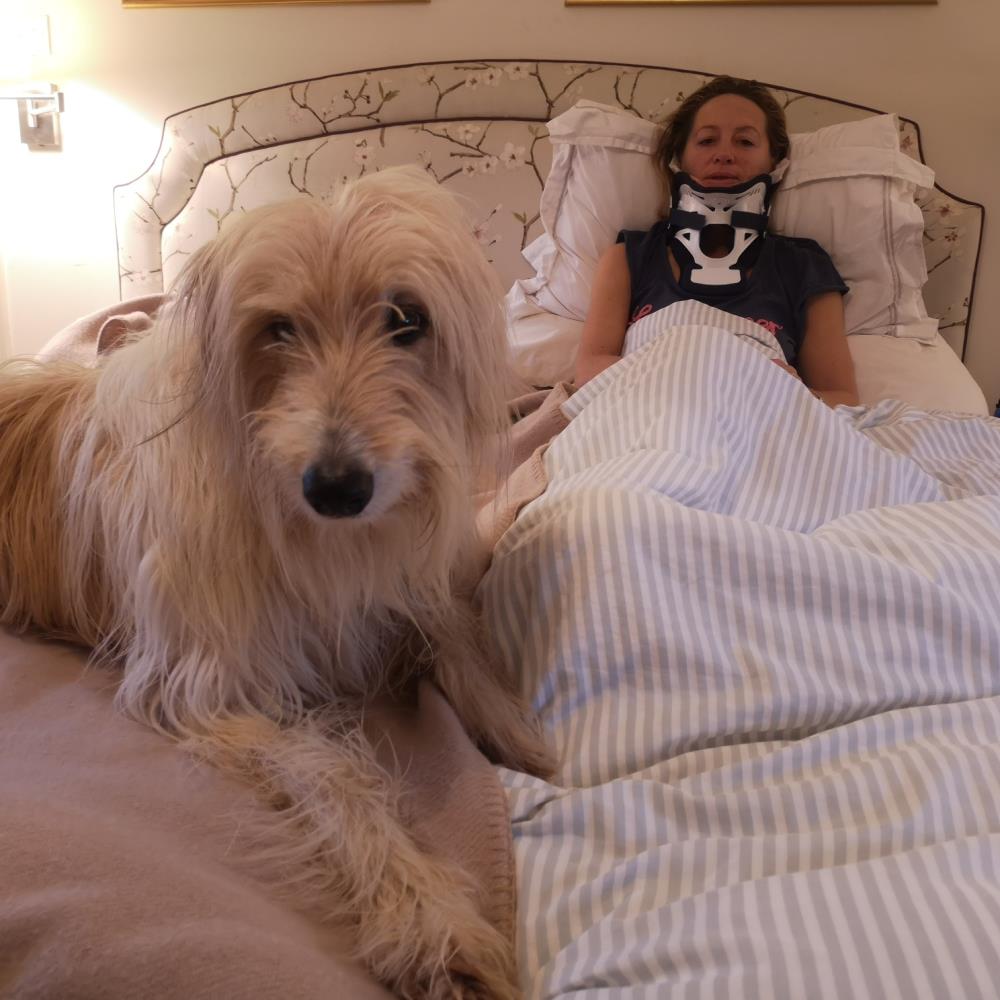