Panda Christie was here to see her horse Starvoski.

Cilla Wills was here to see her KBRS horse Voyburg

Tattersalls Book 2 yearling sales are incredibly strong. It looks like almost breaking records.. well it would be if last year wasn't so strong.

We have two runners today over jumps and one on the flat.

I am heading to Wetherby to watch Lord Apparelli and Inca Rose while Blazon heads down to Bath. For my thoughts on all their chances please click here.

After every flight, UPS pilots fill out a form, called a "gripe sheet" which tells mechanics about problems with the aircraft. The mechanics correct the problems, document their repairs on the form, then pilots review the gripe sheets before the next flight.

Never let it be said that ground crews lack a sense of humor. Here are actual maintenance complaints submitted by UPS pilots ("P") and solutions recorded ("S") by maintenance engineers:

P: Noise coming from under instrument panel. Sounds like a midget pounding on something with a hammer. S: Took hammer away from midget 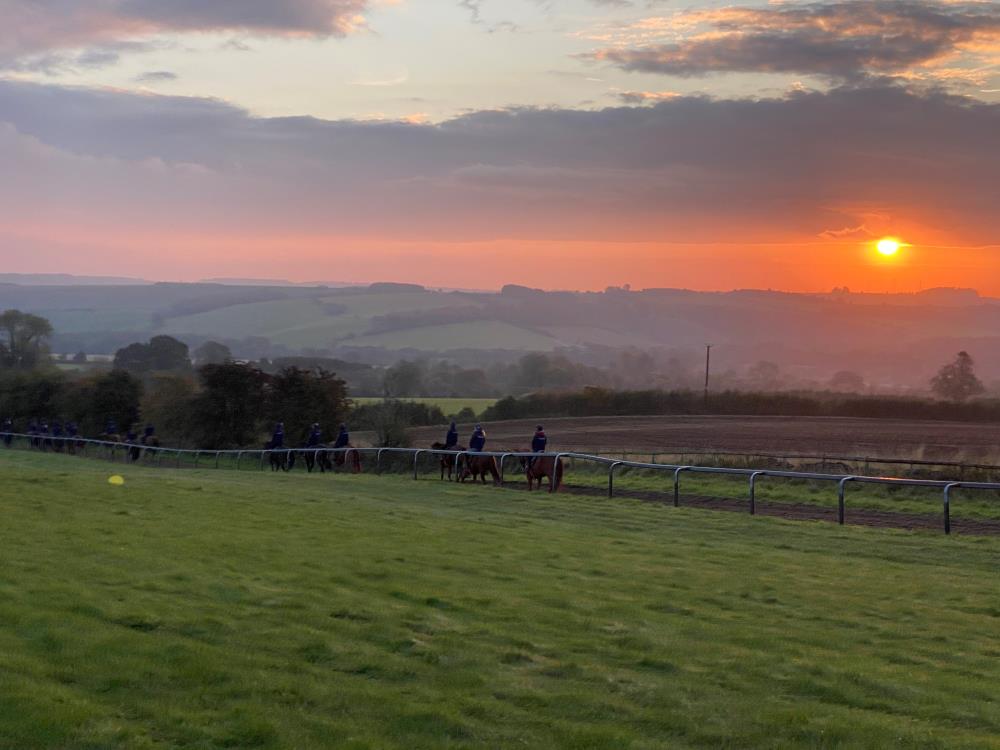 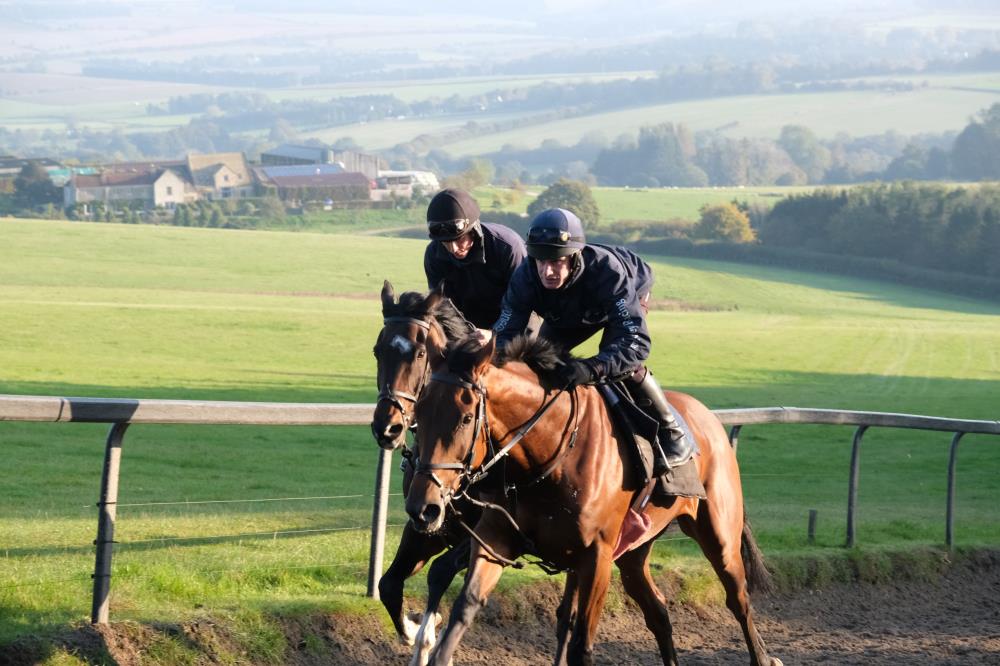 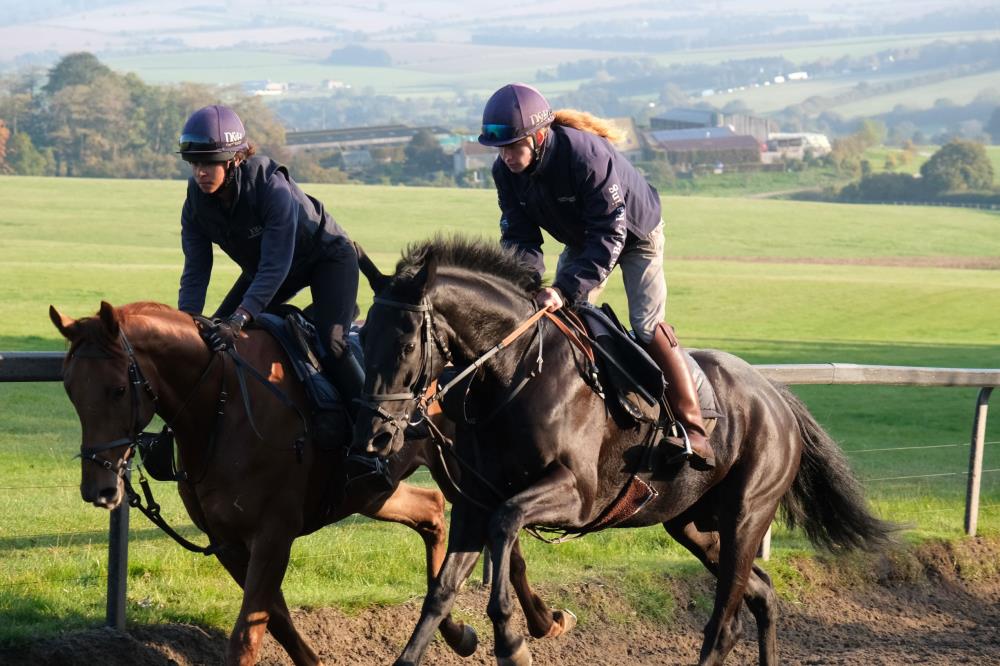 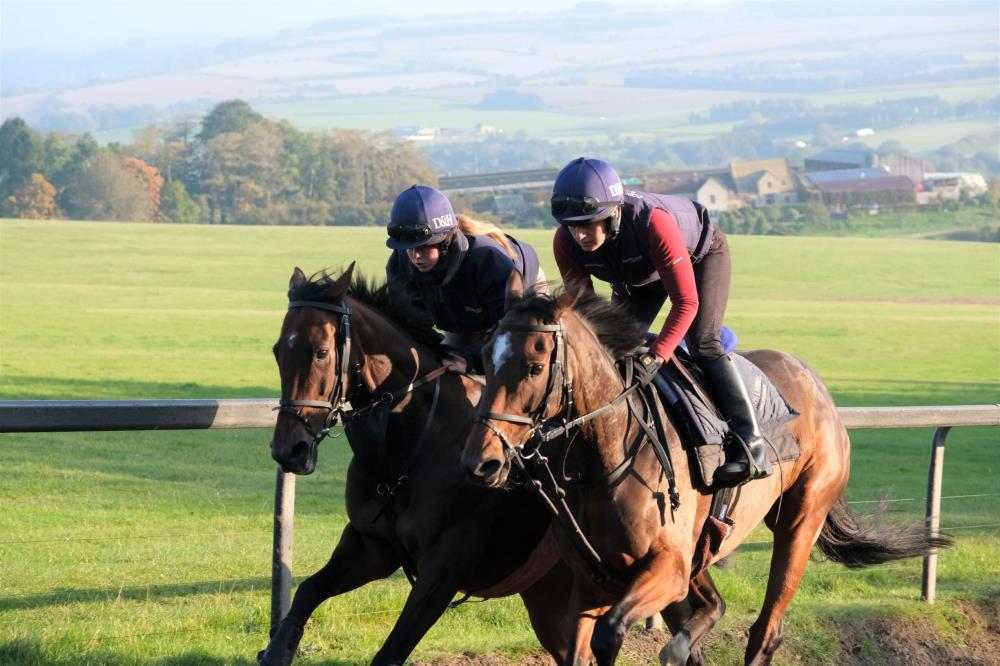 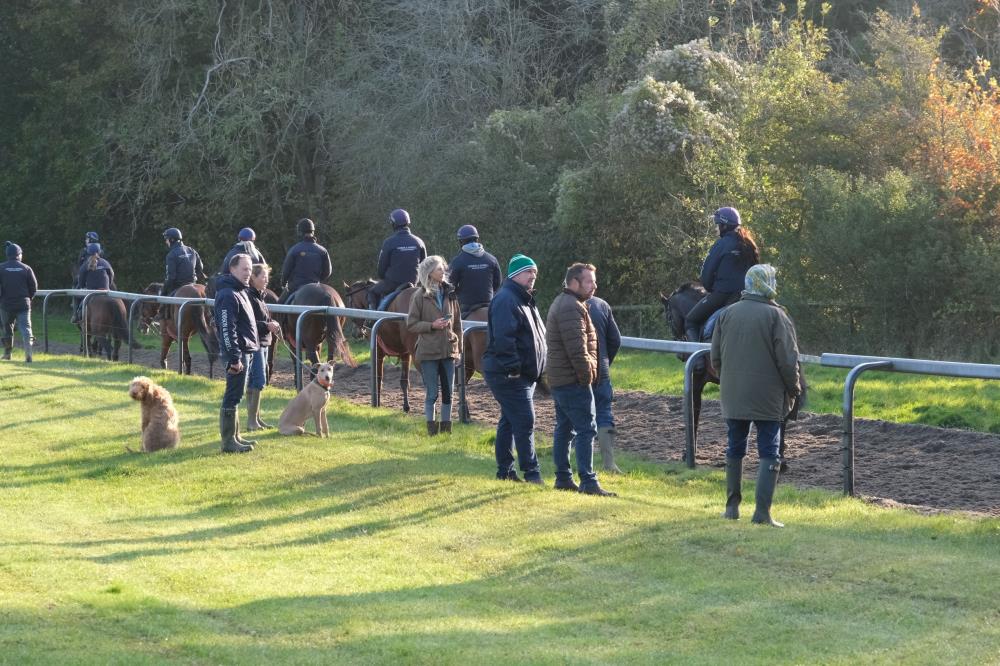 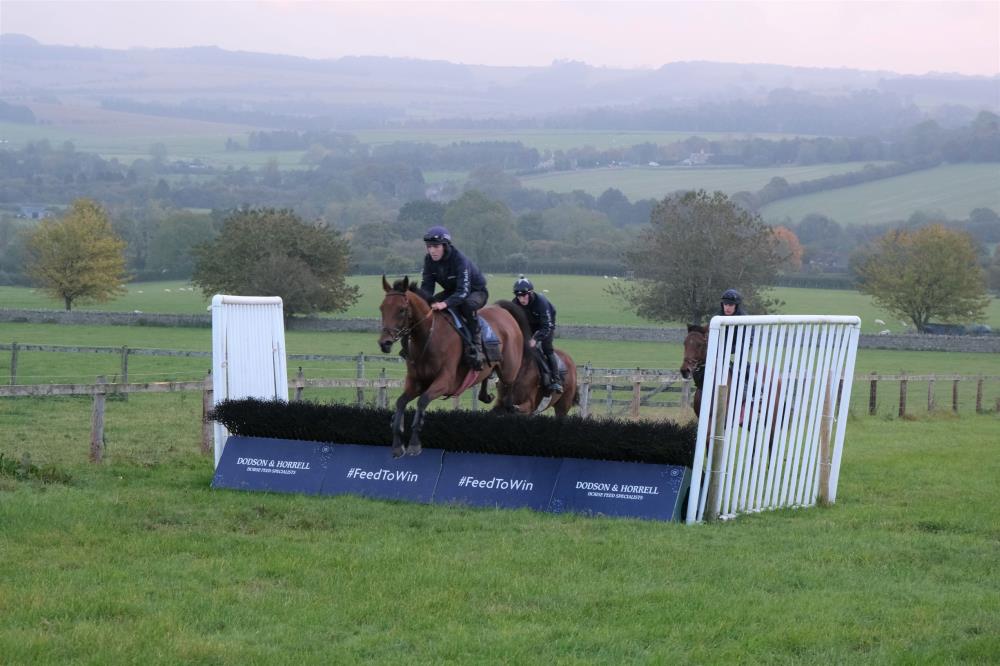 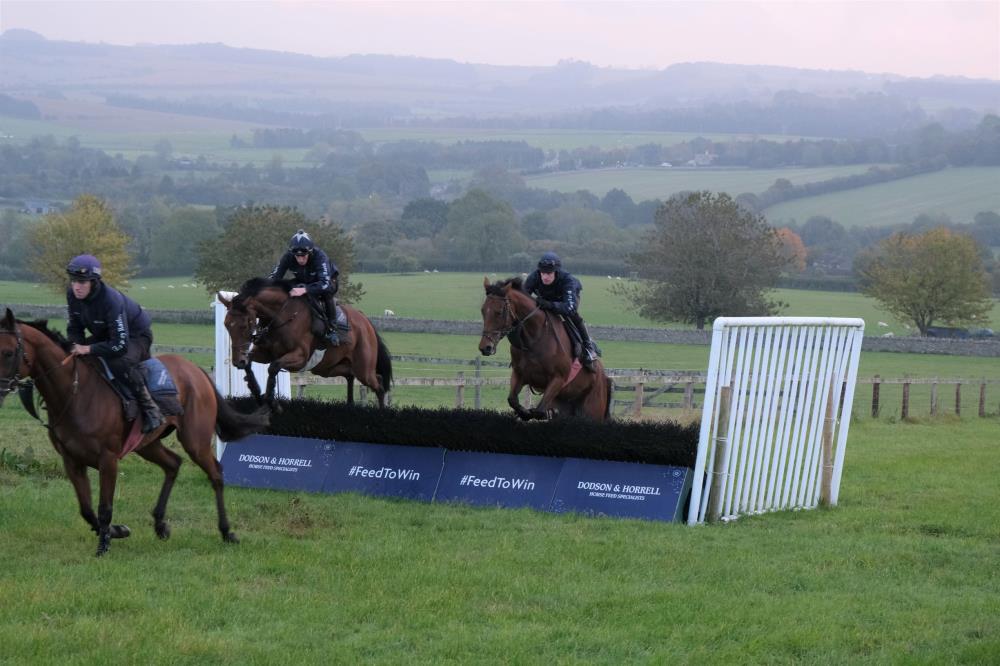 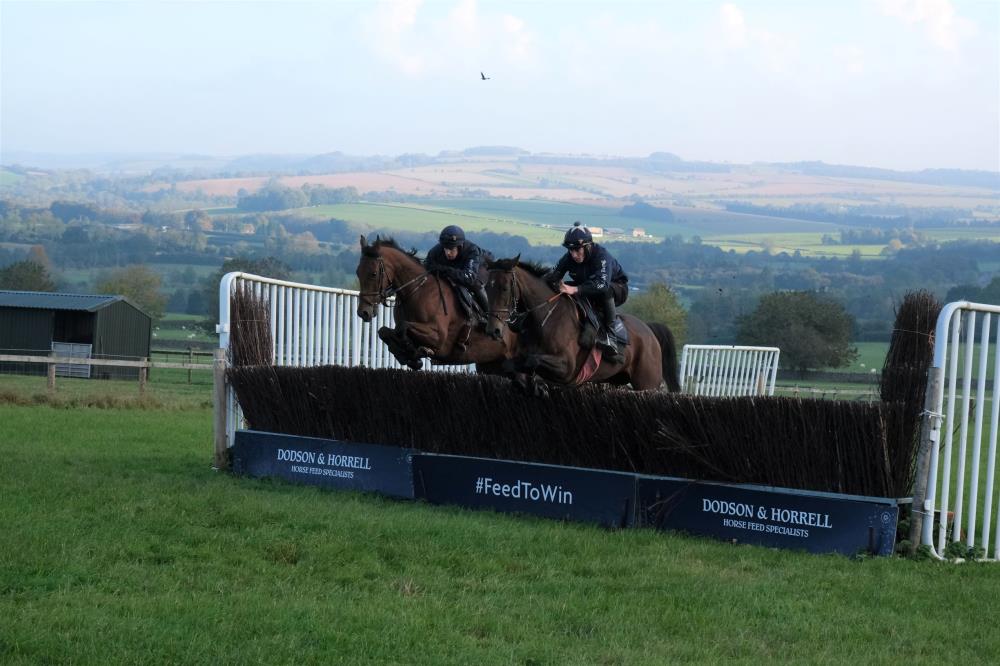 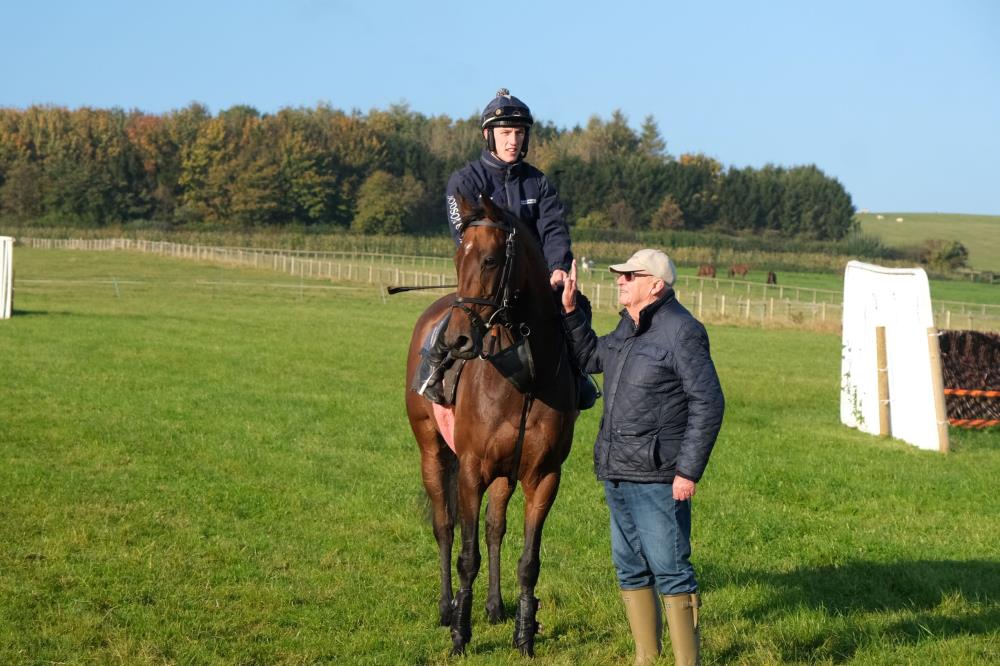