Well you have to say that was not a bad day at the office.

Vinndication I thought was impressive when winning on his first attempt over the bigger obstacles..

They are big fences at Carlisle and he jumped them well. With no pace in the race David Bass sent Vinndication off in front and set a sensible pace. Jumping well the horse was enjoying himself. He was challenged twice by horses owned by Clare and Paul Rooney and twice Vinndication battled past them. In the end he won cosily and looks to have a very bright future over fences.. he has now won all five of his racecourse starts.

Down South at Kempton where the sun shone, unlike Carlisle where it rained most of the day.. Anyway Thibault ran a most encouraging race to finish 3rd on his hurdle debut.. It looked a goodish race on paper and the winner is one of Nicky Henderson’s best.. On the whole he jumped well and it was a good way to start.

Younevercall had cheek pieces on his head for the first time and my did they help.. YNC never came off the bridle and bolted up by 12 lengths.. Not sure the handicapper is going to be that impressed but it was good day and ride from Mikey Hamill who so deserved this win as there are not many jockeys around who work as hard as he does..

Our last runner of the day was Cloone Lady who did not run well and looked all wrong .. Something amiss with her..

Yesterday was a good day for the hard working Peter Kerr.. Two of his KBRP horses won.. He was last seem with Phil and Gill Andrews heading to catch the train from Carlisle to Milton Keynes.. no pain.. no strain..smiling..

It was a long day.. The M6 is a horror but sharing the driving with David Bass helped.. There was a moment going up that I thought we might not make it in time.. Looking for suitable jockey to ride Vinndication, if we failed, also failed, as all were in the same traffic jam.... it finally cleared in time.

Tuesday morning and Those Tiger Feet and Prince Llywelyn had an away day.

Graham Potts our vet was in.. he too was smiling as he took his girl friend Jackie to Maldives last week and proposed to her underwater!! She accepted.. ..

This weeks mover and shaker in the BHA handicap charts was Mon Palois down 1 to 120.

We have two runners today at Huntingdon. Both in the same race. Gallery Exhibition and By The Boardwalk and for my thoughts please click here.

Talking of my thoughts.. John Mealy emailed me last night to say…

'What the f..k do you know about normal working class people you horrible Tory shite. You snivel to priviledge whilst your political rulers sell off huge swathes of our precious NHS to Branson and US buyers.You conned the arses off punters with Clarcam last year. Your shitty site asking for money in order to receive duff information in respect of your runners isn't worth two bob. Stick the stale jokes up your arse you clown.'

Perhaps the above was not really meant for me as Clarcam is trainered by Gordon Elliot!

Whats in common with these two google Reviews.. 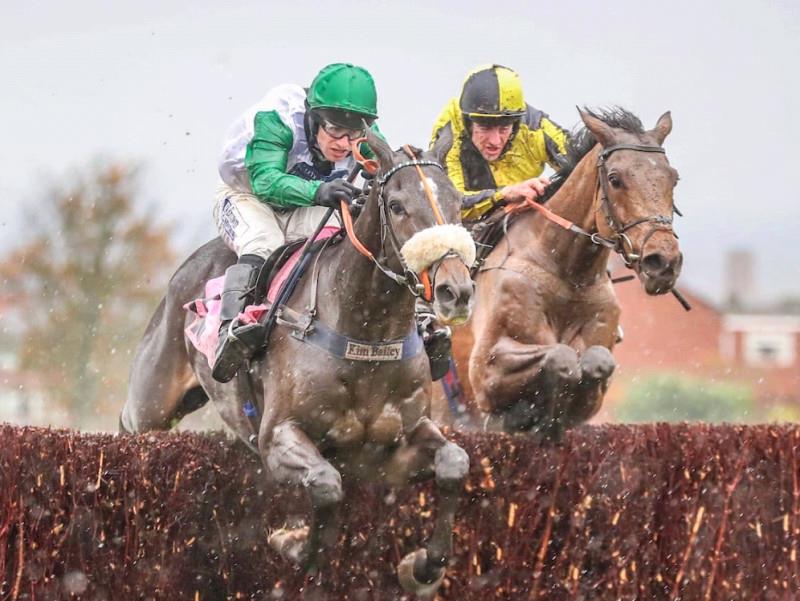 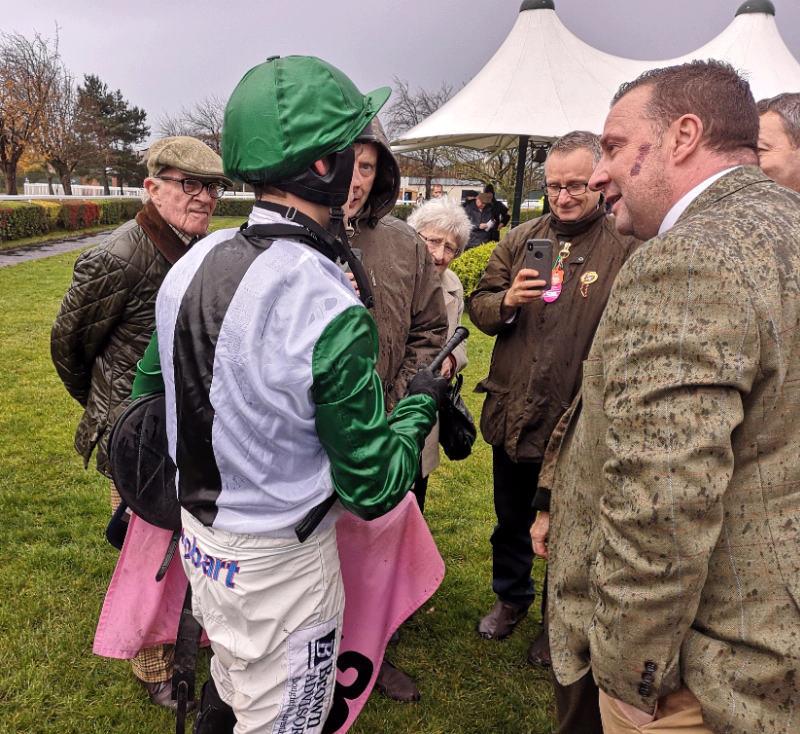 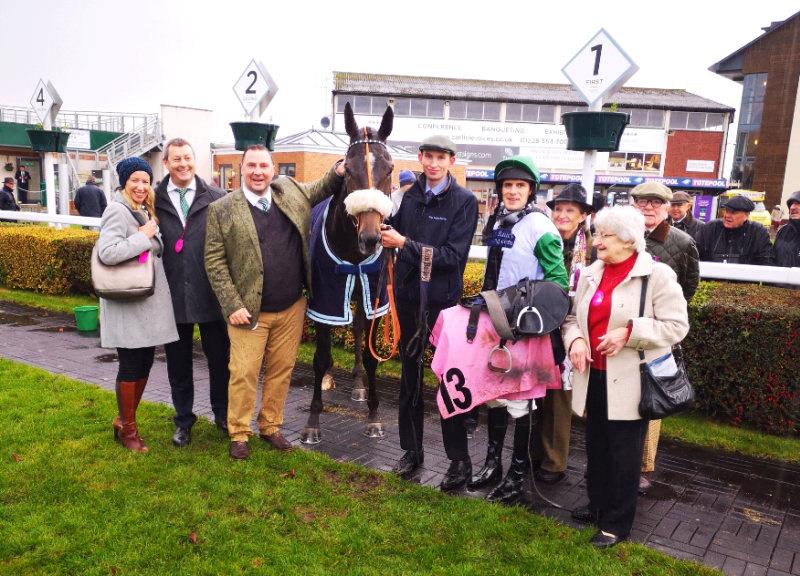 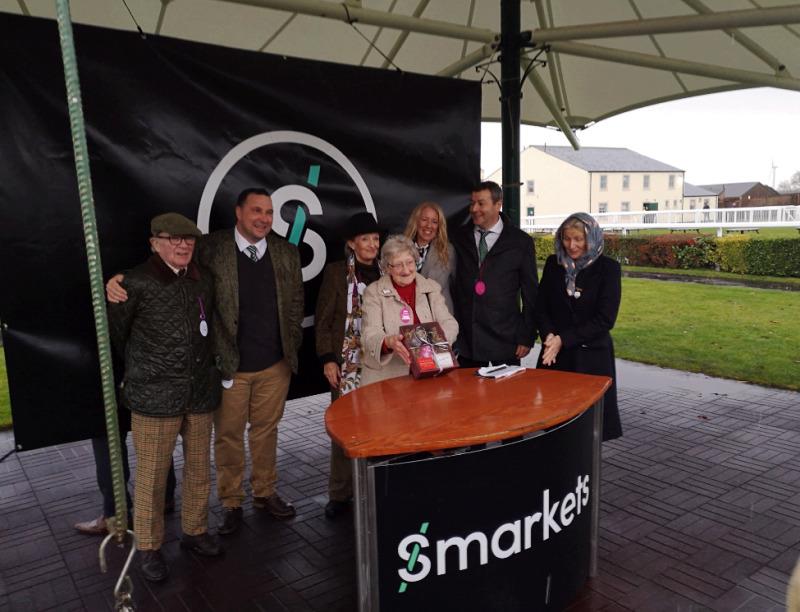 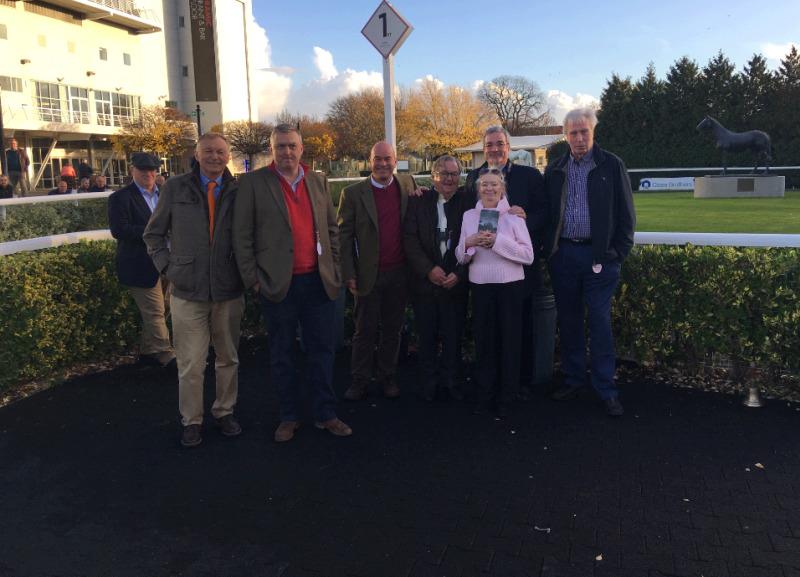 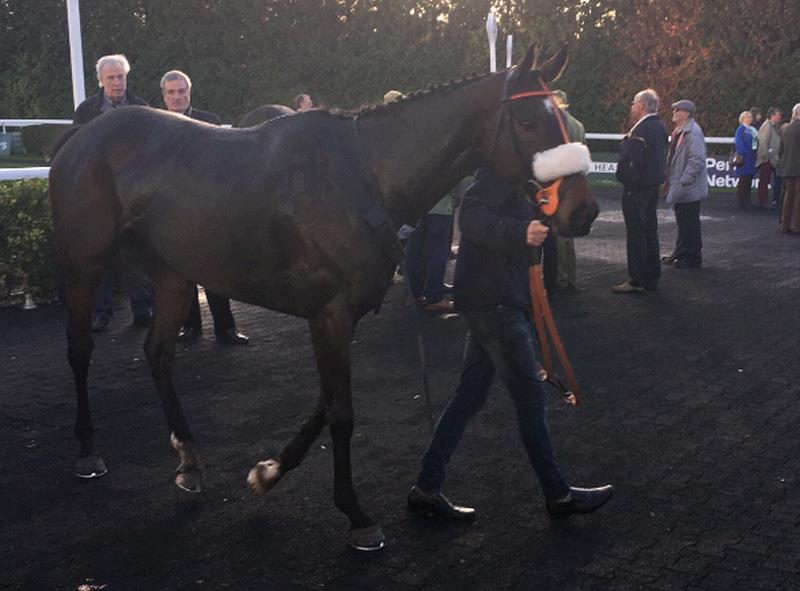 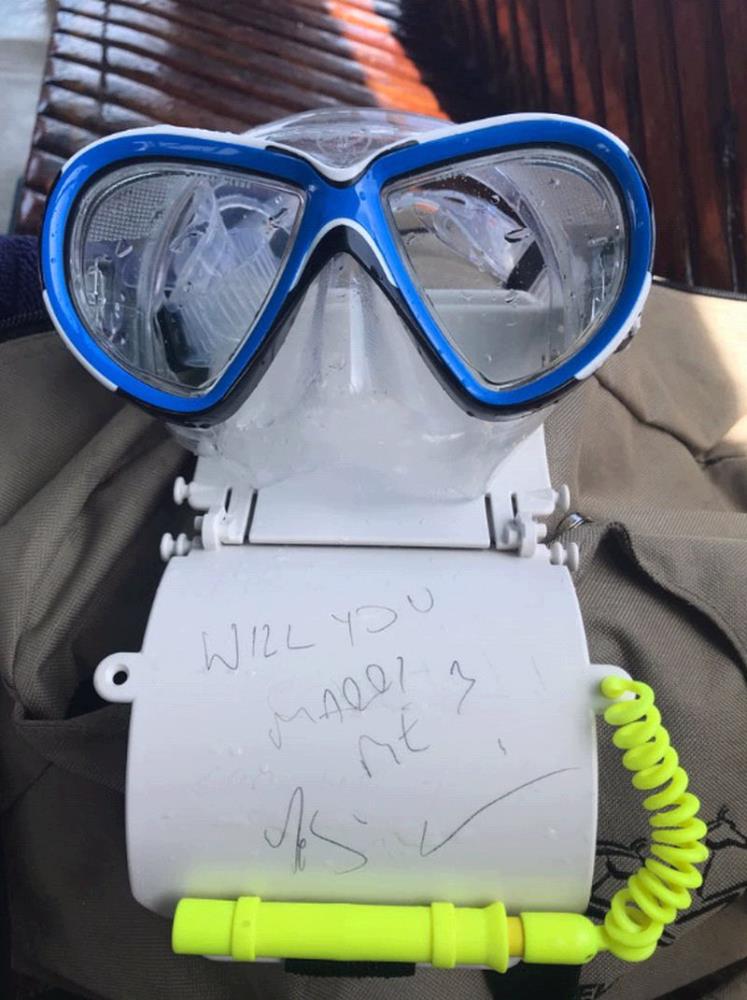 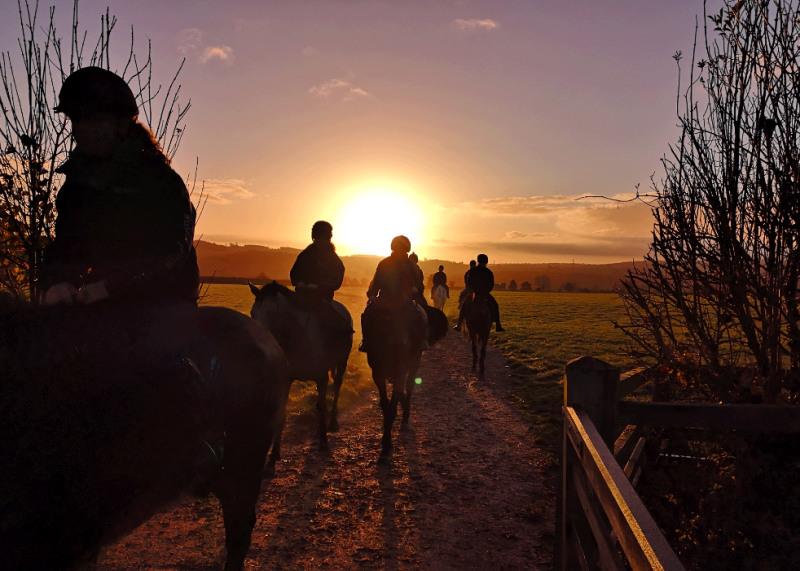 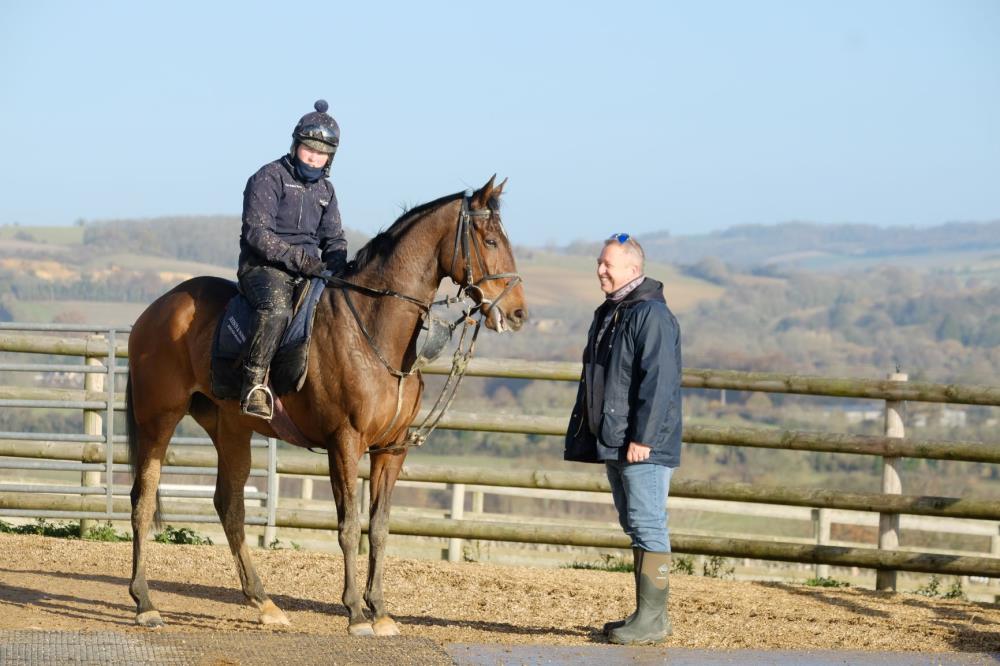 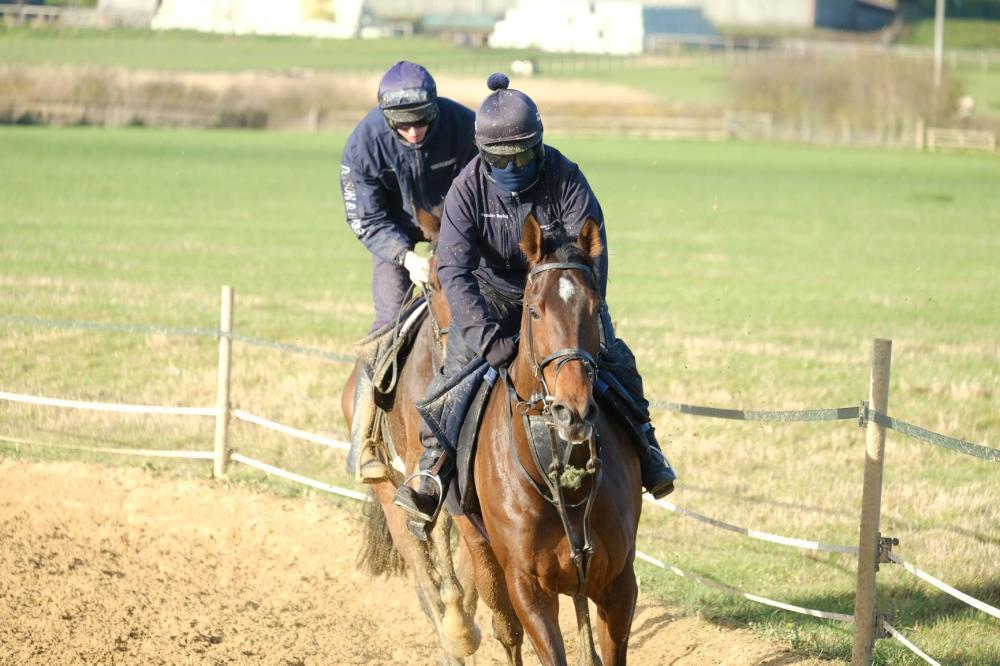 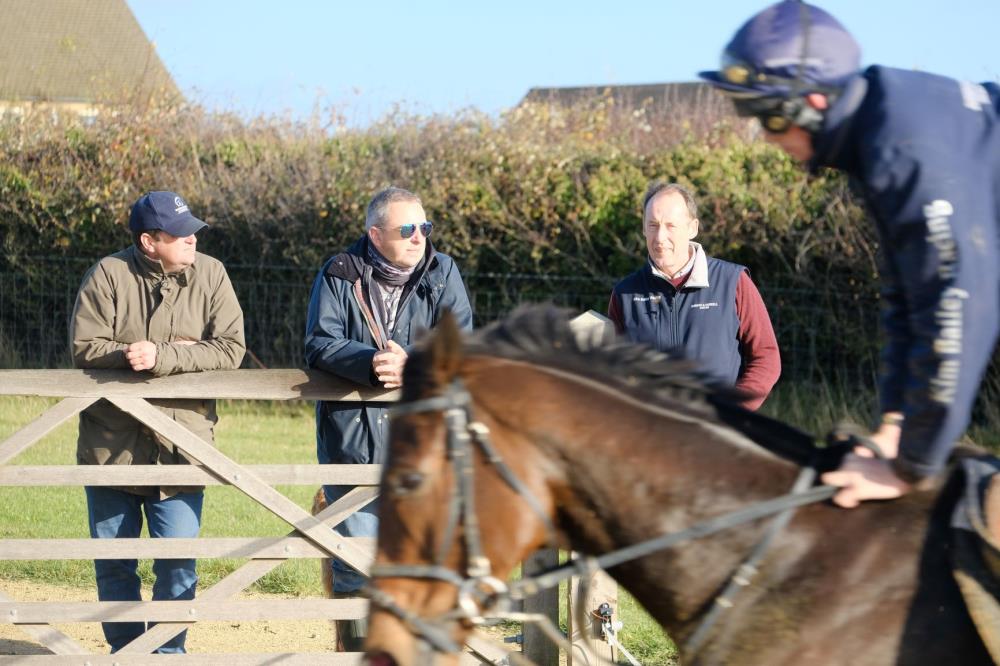 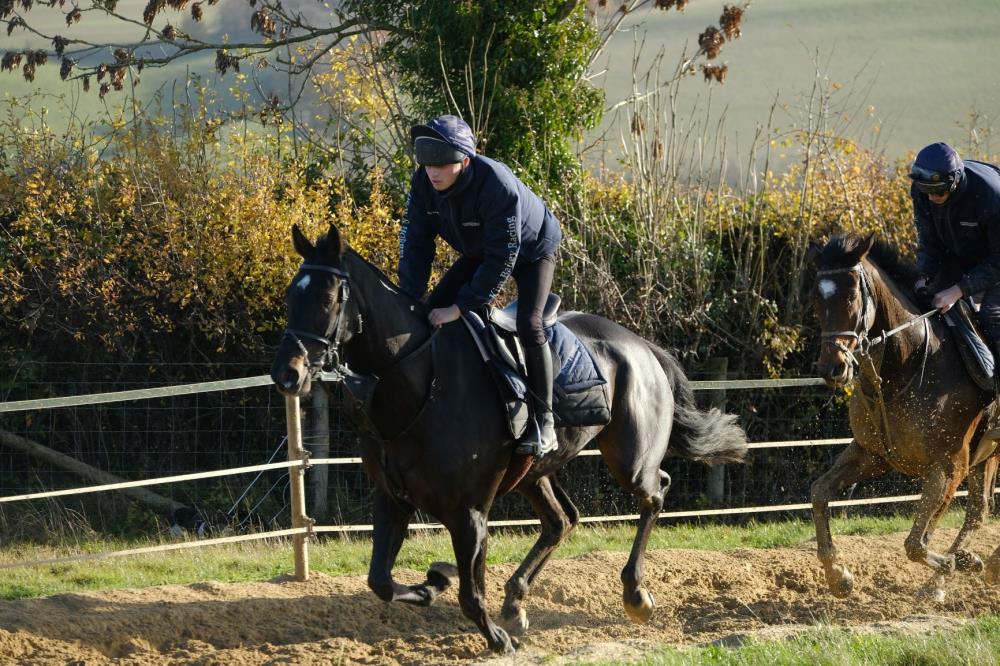