Shanacoole Prince was having his first run under rules at Hereford yesterday. He had 8 runs in Irish point to points, and won one, so we were not exactly expecting him to win yesterday, but hoping for a good run. A fact finding mission?

SP is rather headstrong at home and again rather rushy at his hurdles at home, so we rather expected the same when he ran.

Well he dumbfound his home critics by being relaxed and happy to be handy; jumping for fun he looked booked for a pleasing third place turning for home. The two in front tired in the soft ground and SP stayed on to snatch victory in the last stride.

It was typical never give up ride from David Bass.. Not many would have won on SP yesterday.

Delighted for his owners Mark and Melinda Laws who have not had the best of luck with their horses over the last few seasons.

SP was bought at Doncaster Sales in May and I said to Mark and Melinda they could have him if they wanted.. he so reminded me of First Flow and being by the same sire I felt I could do something with him… SP became know in the Laws household as Kim’s Punt.. Not anymore..

Shinobi ran well under a penalty at Huntingdon to finish 4th. This Exeter bumper winner would appreciate a longer trip than yesterdays 1mile 5 furlongs.. He will win again before the seasons out.

David Bass was in this morning as was Martin McIntrye.

I headed to London after first lot.

Peter Kerr is responsible as he has made me a committee member.. not something I enjoy or normally do..The Racehorse Syndicates Association now has me..

Frankly racehorse syndication has had a fair amount of bad press recently, especially in Ireland. Anyway I feel strongly that we should rectify that, hence why I am going to London.

We have two runners today at Exeter. Miss Gemstone and Drumreagh run in the same race and for my thoughts on their chances please click here.

More fireworks in the foal market

Tonight I am a guest on BBC Gloucester Radio.. 6pm to 7pm

Ian Sheffield sent this one over..

Recently after the USA killed the Isis leader, someone decided to compare Donald Trumps announcement of this , with Barack Obama ,( after they killed Osama Bin Ladin) and asked , which of them is the more “Presidential”...Click here to watch..

PS Ian.. time for you to join one of our partnerships?

Before you go you should read this obituary.. 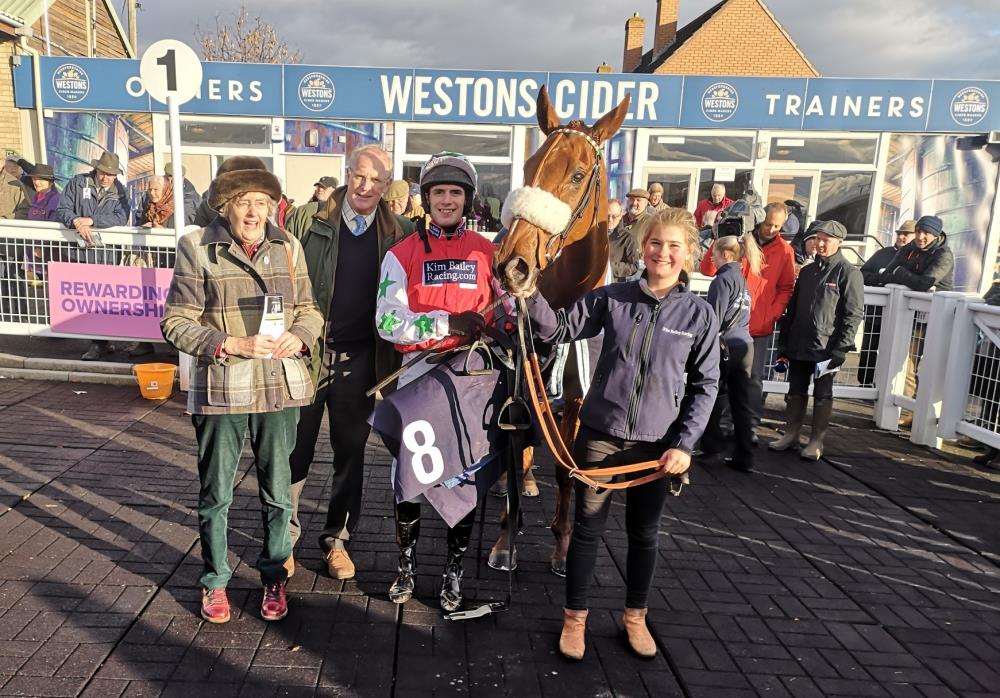 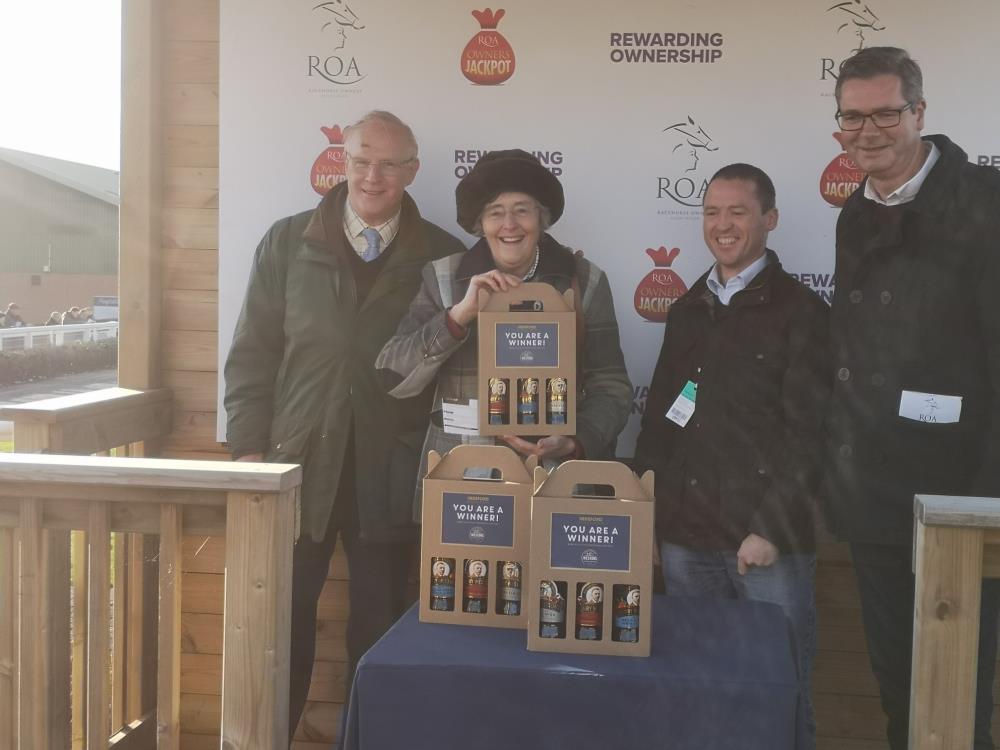 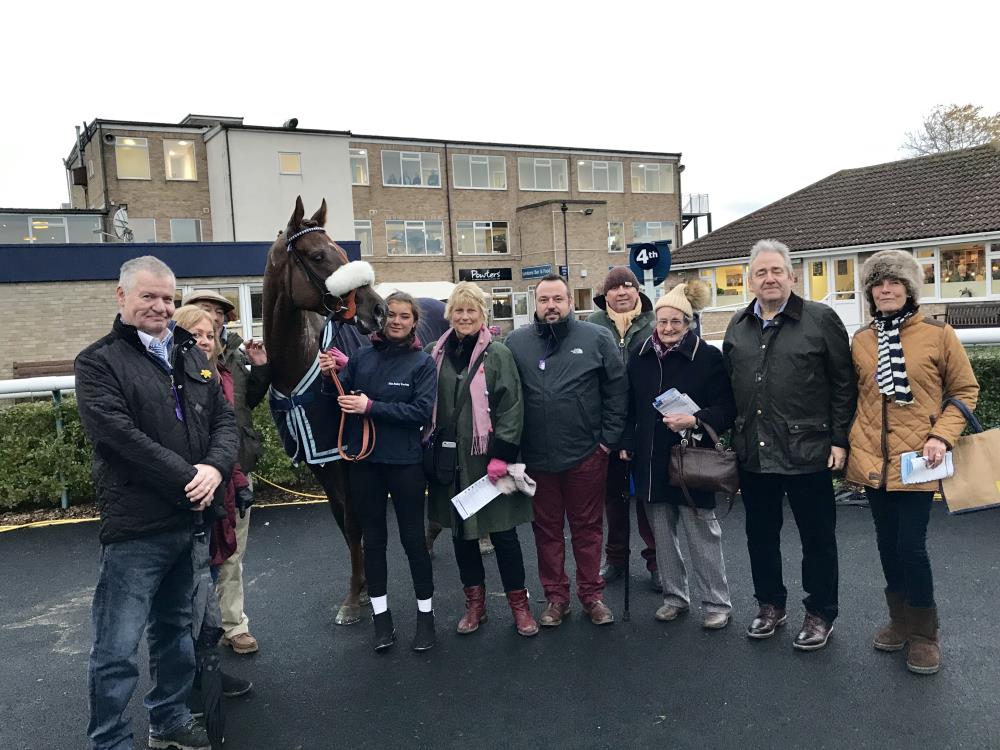 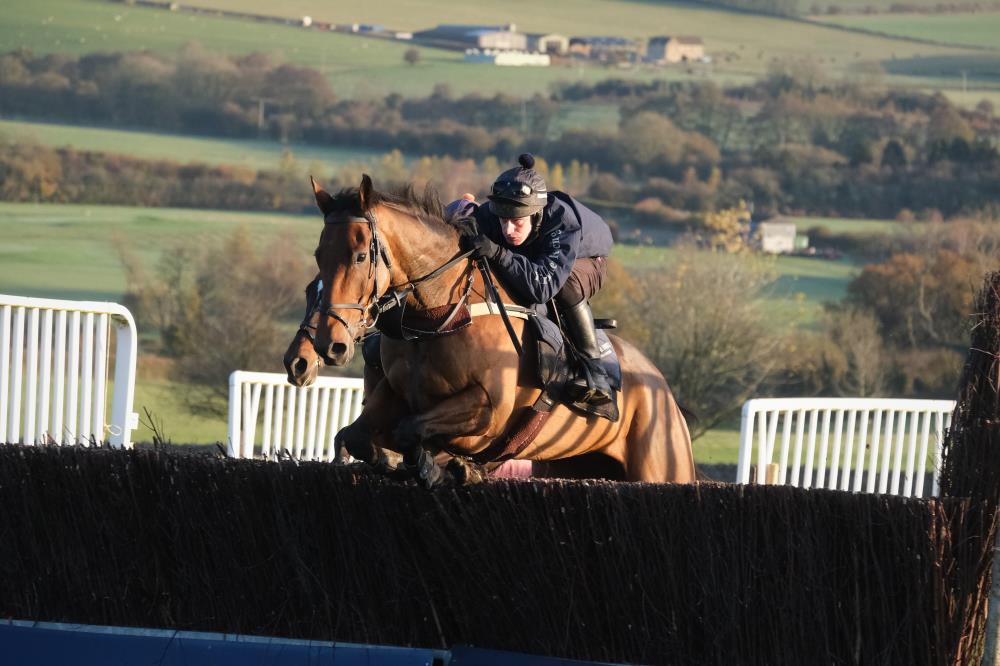 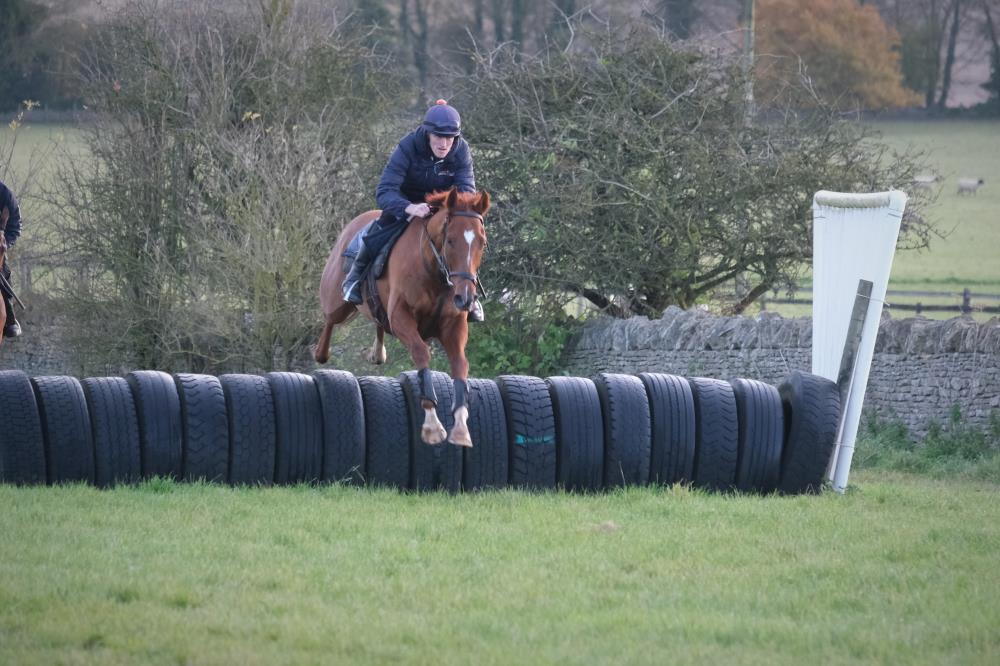 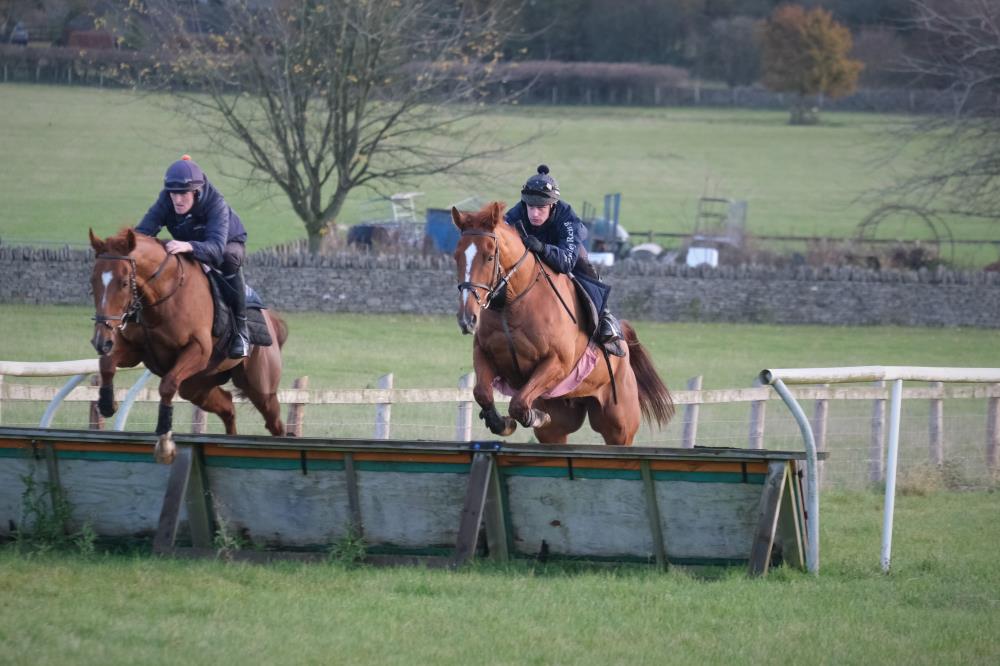 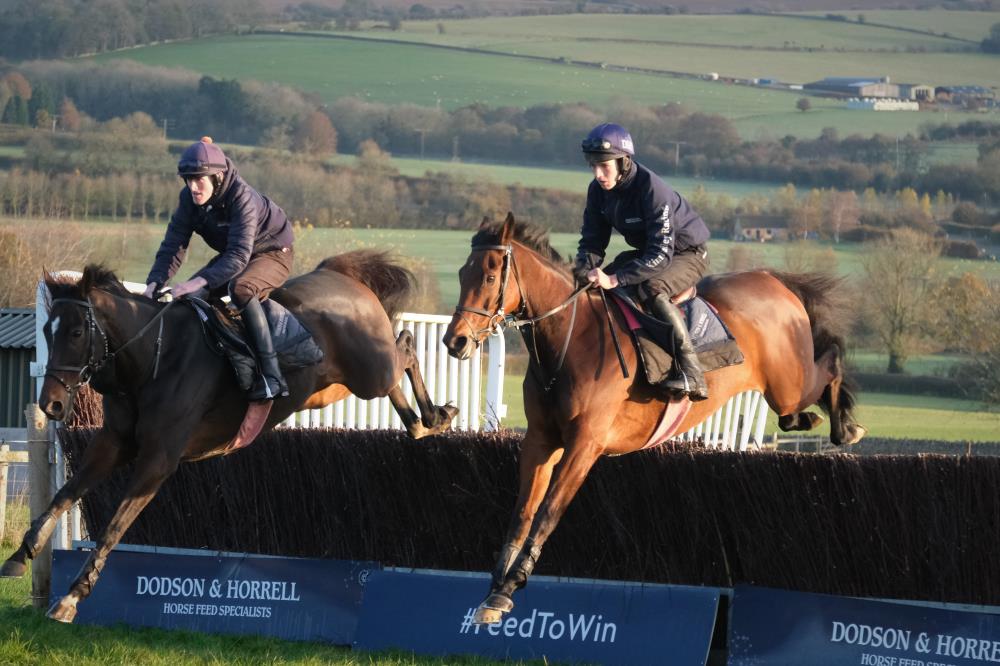 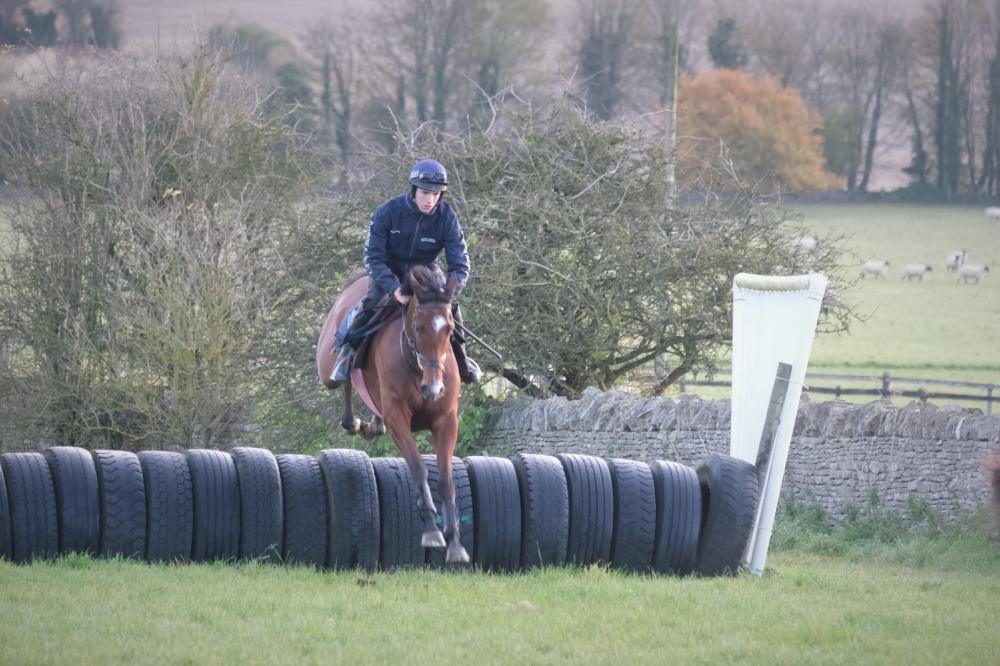 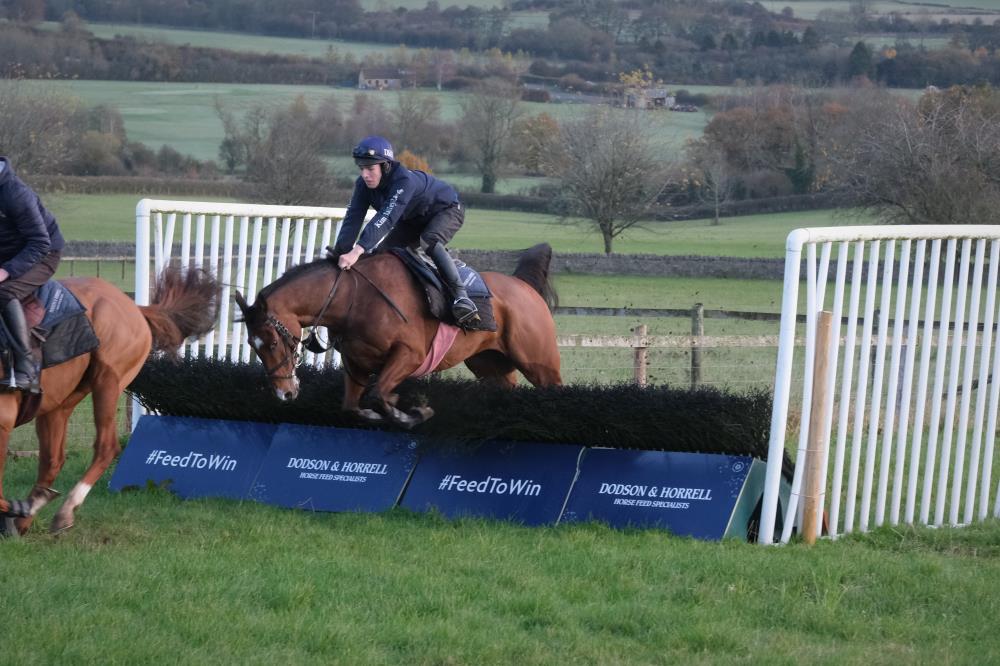 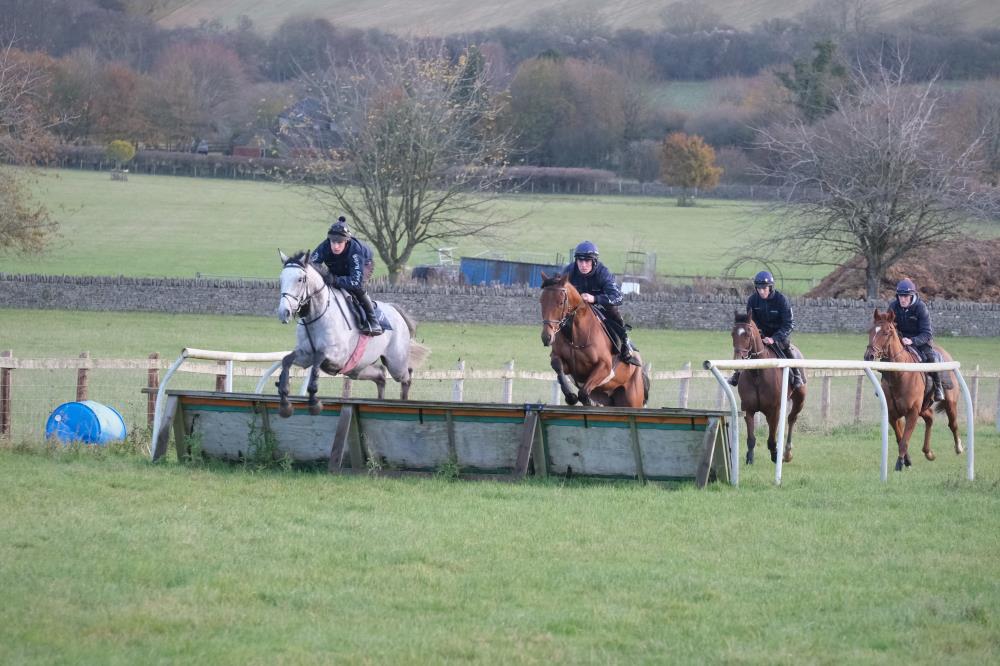 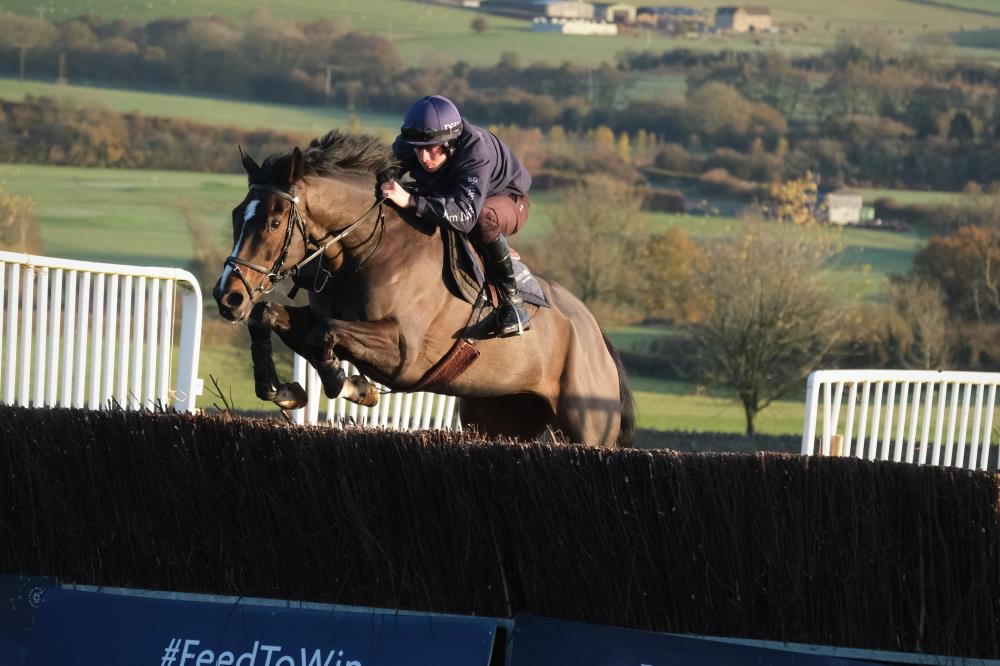 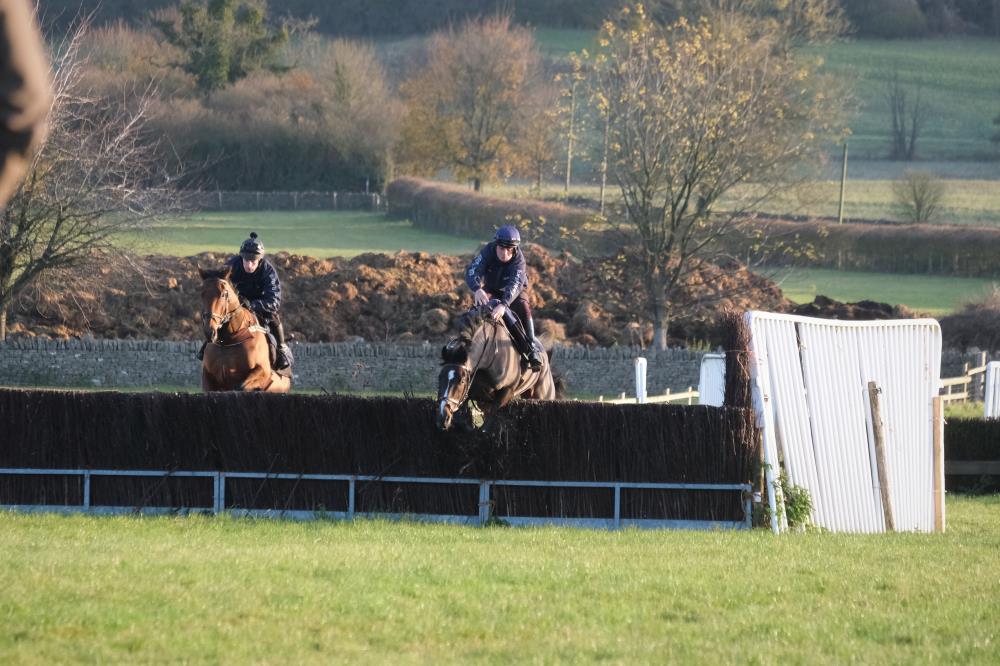