Sunblazer.. what a little star you are…Again he was in the winners enclosure last night at Kempton. This time he was favourite and deserved to be after so many good runs, but it was also the first time he has been favourite as he is normally un fancied by the press.

Richard Kingscote was last nights pilot.. a new one for the horse and a new one for me. I think he knew who I was, but having said that the BHA handicapper Matthew Tester was asked by one of the apprentices if the trainer Kim Bailey was male or female..

Richard had easy instructions and carried them out to the letter and they won as they should.. it all looked so easy..

Norman Carter was understandably delighted with his horse and after his prize giving it was into the ‘tent’ to celebrate and watch the replay.. Gary who was in charge saw that I had a runner and nipped off to get some red wine in knowing that I don’t really like their champagne.. now that service for you.. Thanks Gary.

I was not at Kempton that long. 50 odd people on the course, hardly full of atmosphere but actually I enjoy Kempton as it works for what it needs to do; they try and they succeed by looking after you well.

We have considerably less snow this morning than yesterday. Our gallop still has snow on it but that should go today; we cantered on the grass instead.

I was off early to Cheltenham to spend the morning looking at tomorrows Tattersalls Sale horses and then I was hoping to go to Warwick but that has been called off.

Cricket.. another disastrous start.. better as the day went on

John and Veronica Full called in late morning to see their KBRP horses Blazon, Chateau Robin, Involve and their Racing For Maggies horses Another Venture and Biscuit

To Finish Happy Birthday to Liam Higgins.. Higgs is been my longest serving member of staff.

The madam opened the brothel door in Inverness and saw a rather dignified, well-dressed, good-looking man in his late forties or early fifties.

"Sir, Suzy is one of our most expensive ladies. Perhaps you would prefer someone else" , said the madam.

Just then, Suzy appeared and announced to the man she charged £5000 a visit.

Without hesitation, the man pulled out five thousand pounds and gave it to Suzy, and they went upstairs.

After an hour, the man calmly left.

The next night, the man appeared again, once more demanding to see Suzy.

Suzy explained that no one had ever come back two nights in a row as she was too expensive.

Again, the man pulled out the money, gave it to Suzy, and they went upstairs.

After an hour, he left.

The following night the man was there yet again.

Everyone was astounded that he had come for a third consecutive night, but he paid Suzy and they went upstairs.

After their session, Suzy said to the man,  "No one has ever been with me three nights in a row. Where are you from?"

"Really," she said. "I have family in Edinburgh ."

The moral of the story is that three things in life are certain:
1.  Death
2.  Taxes
3.  Being screwed by a lawyer! 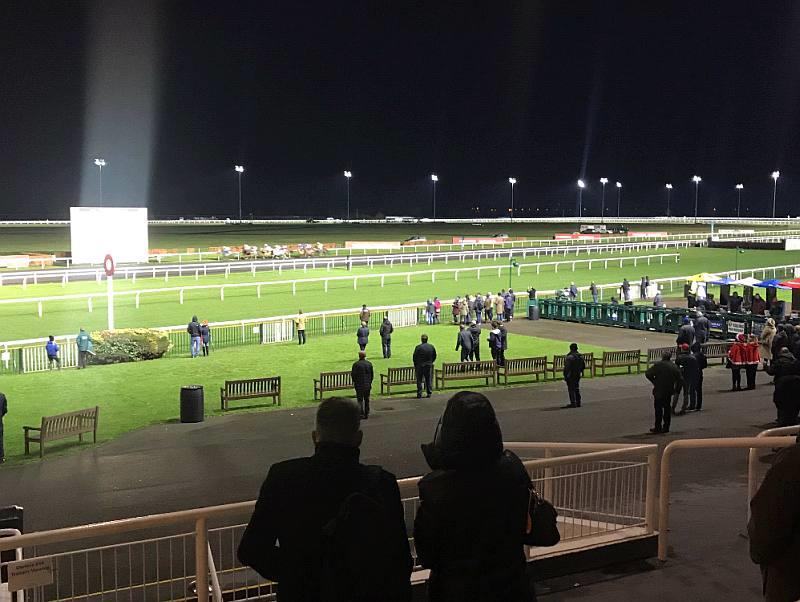 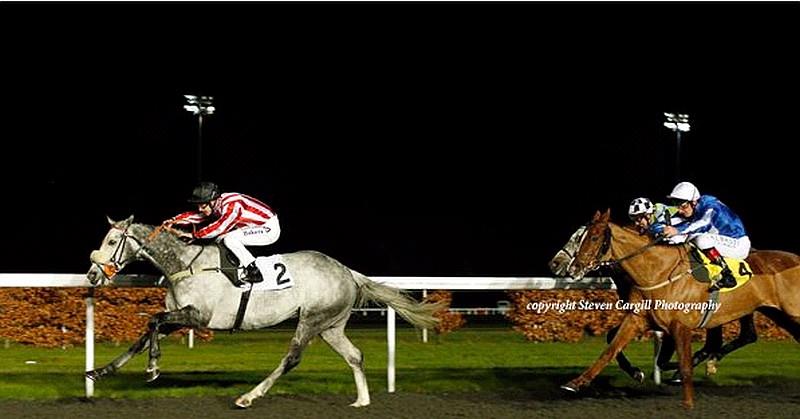 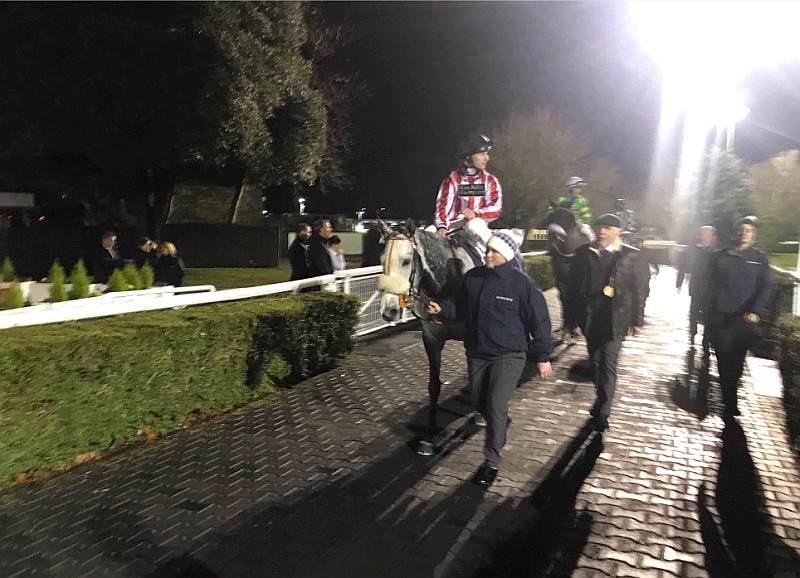 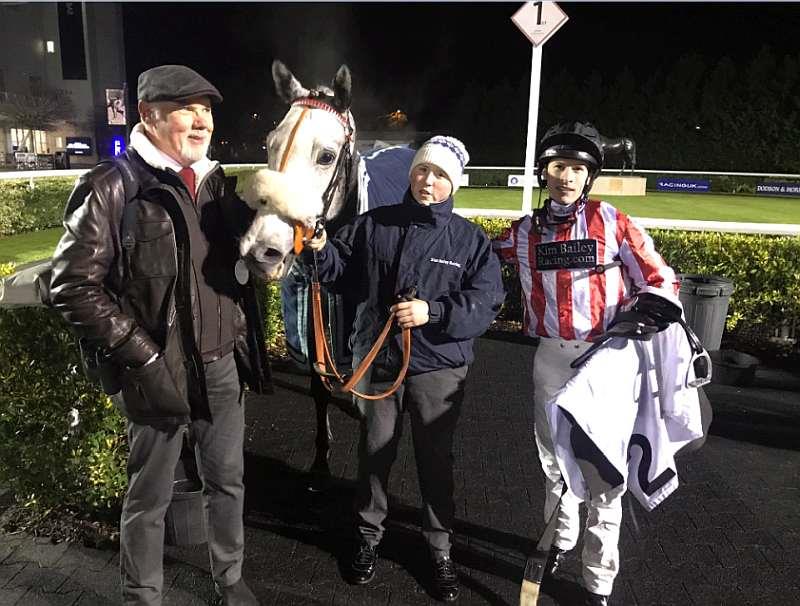 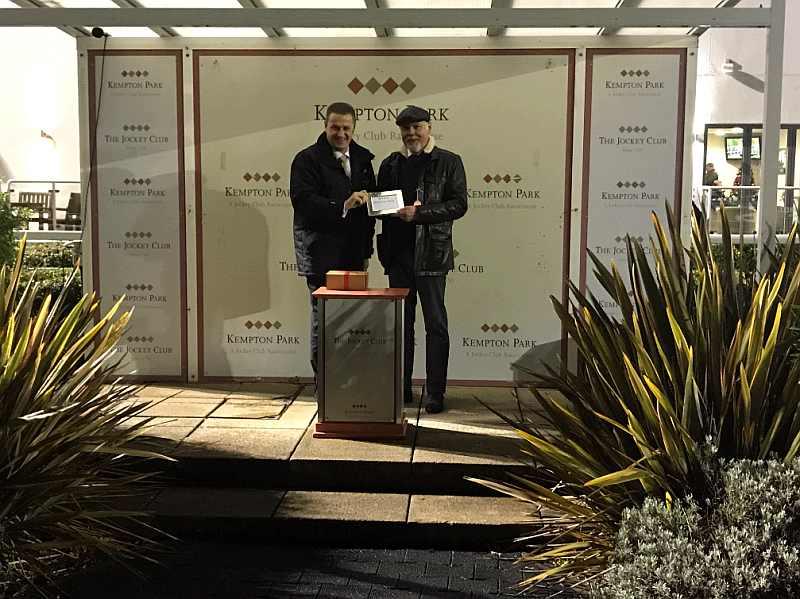 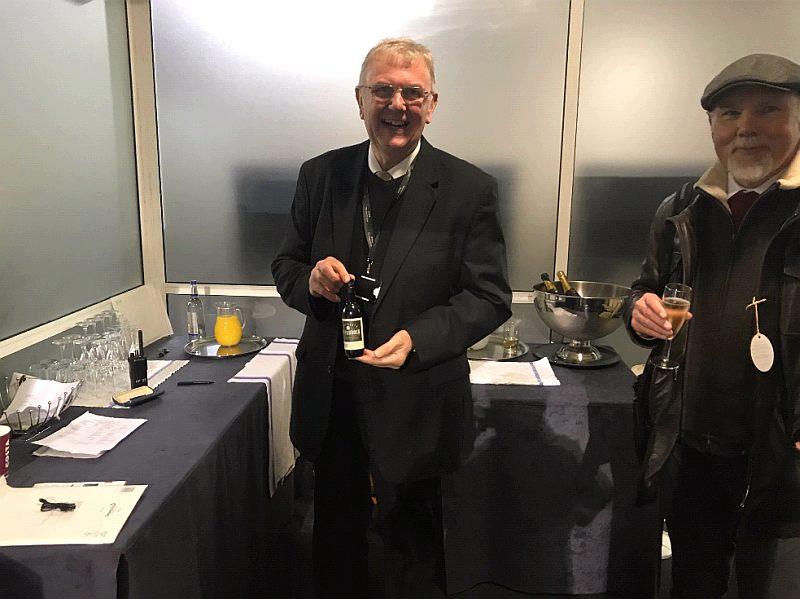 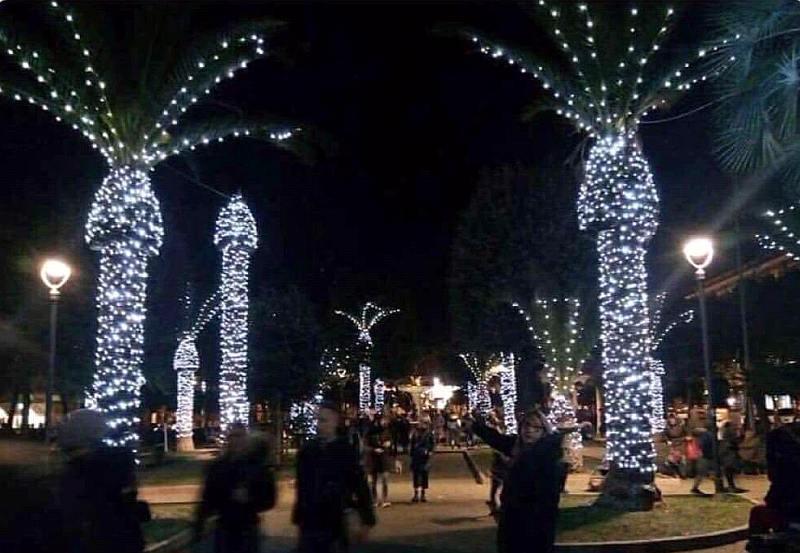 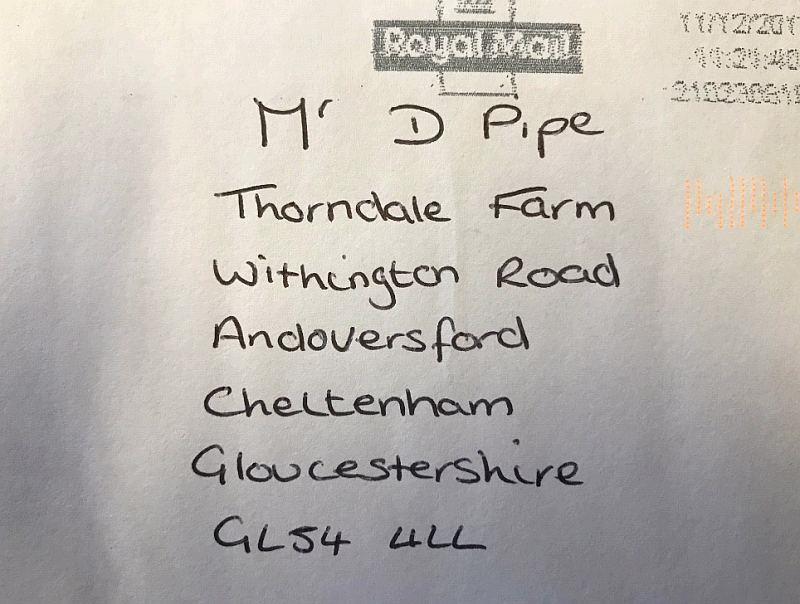 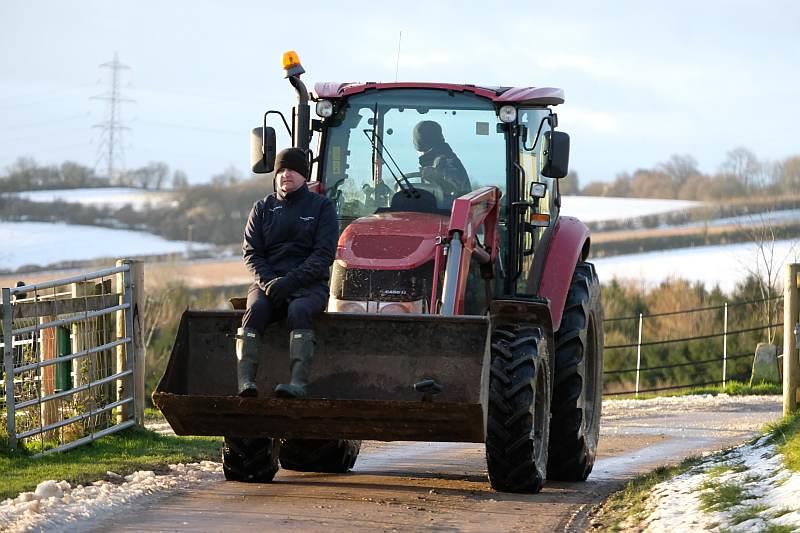 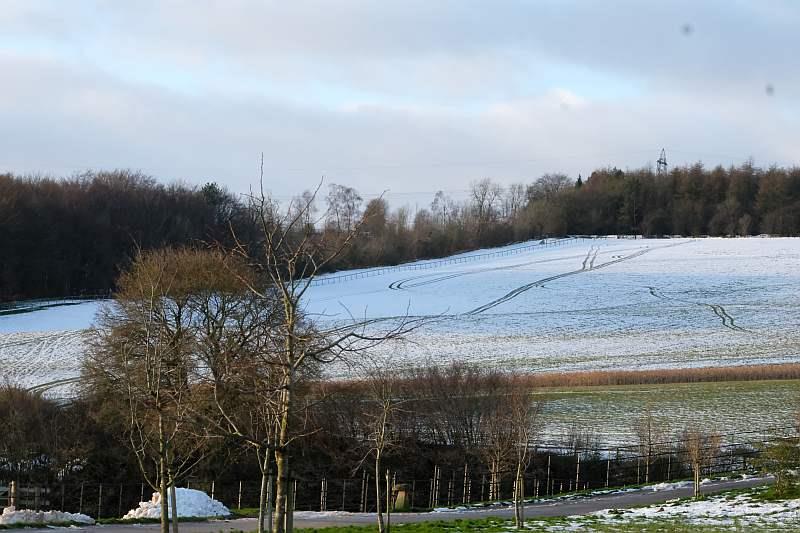 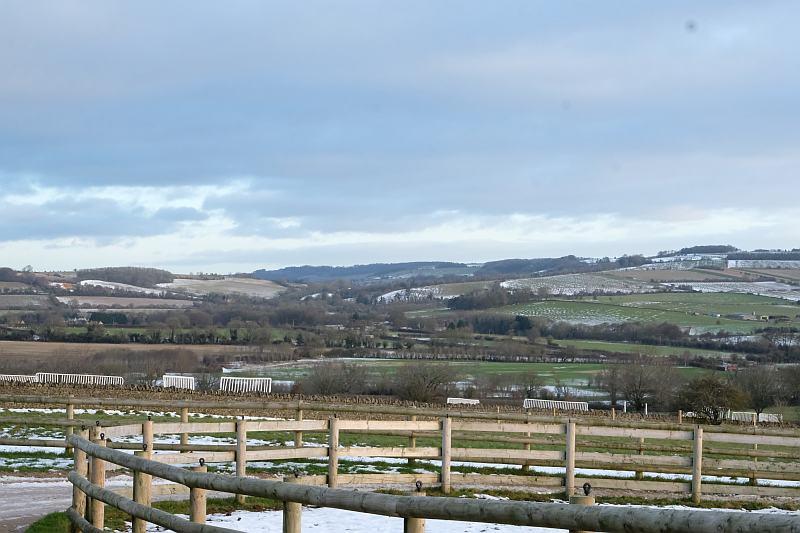 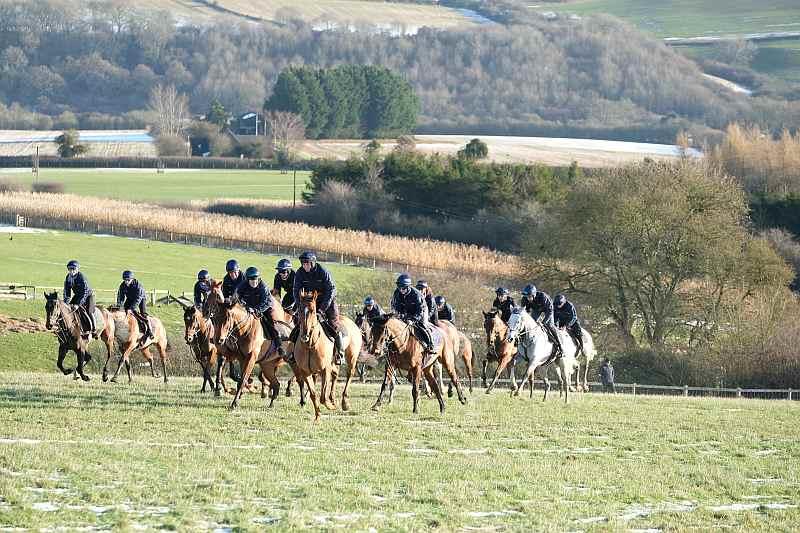 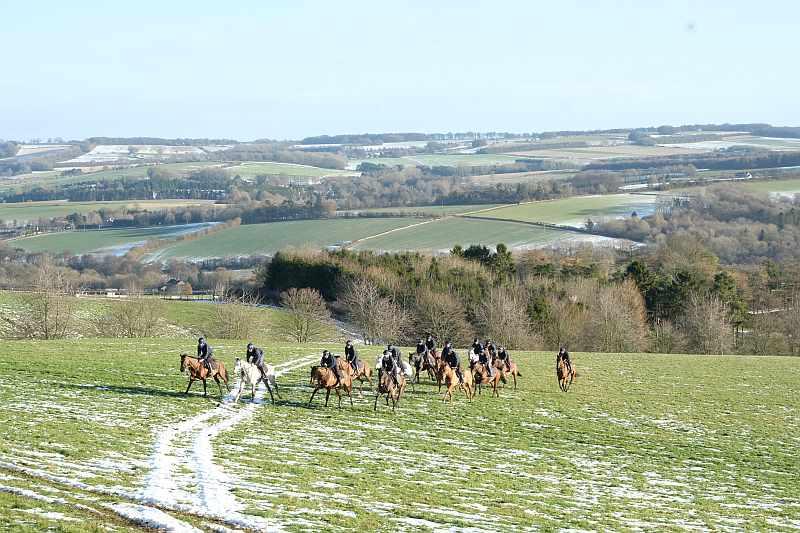 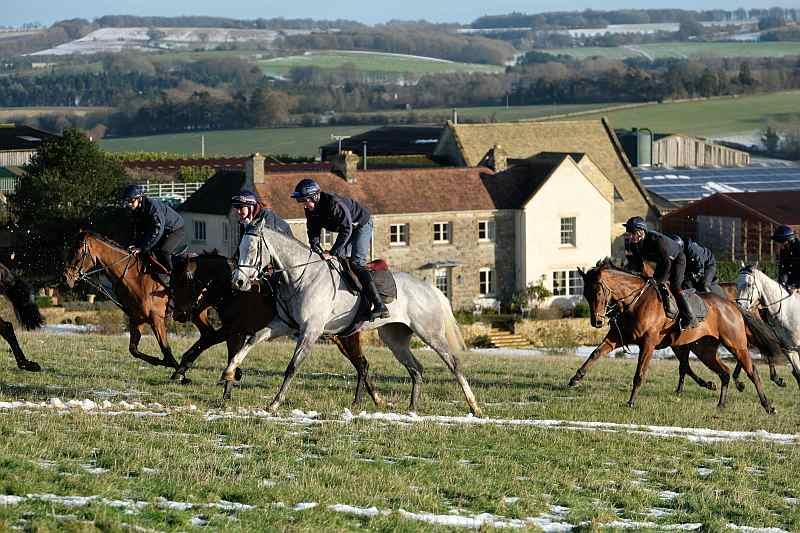 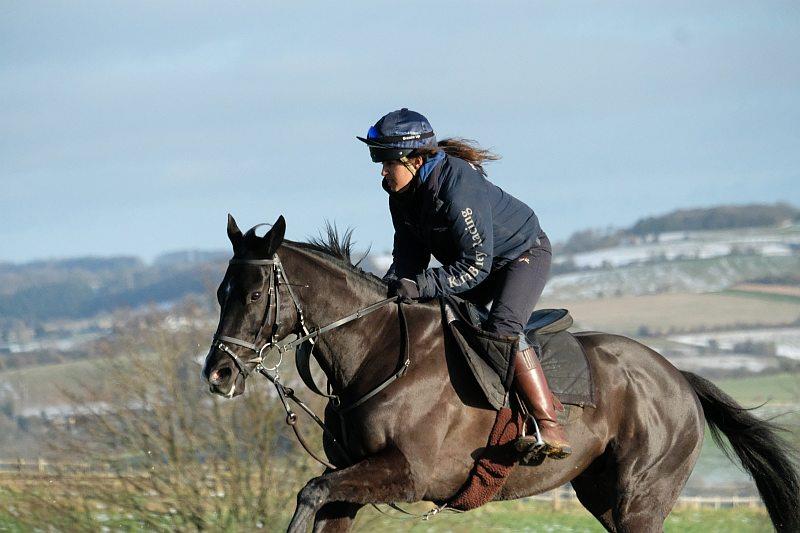 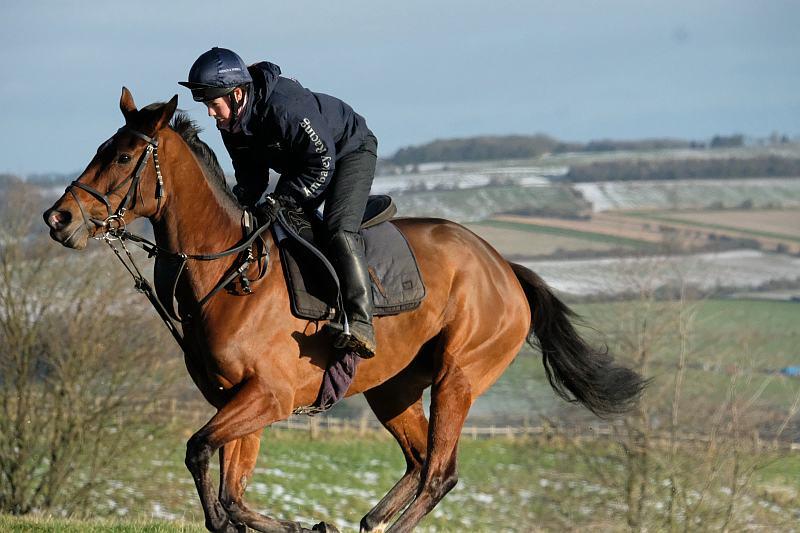 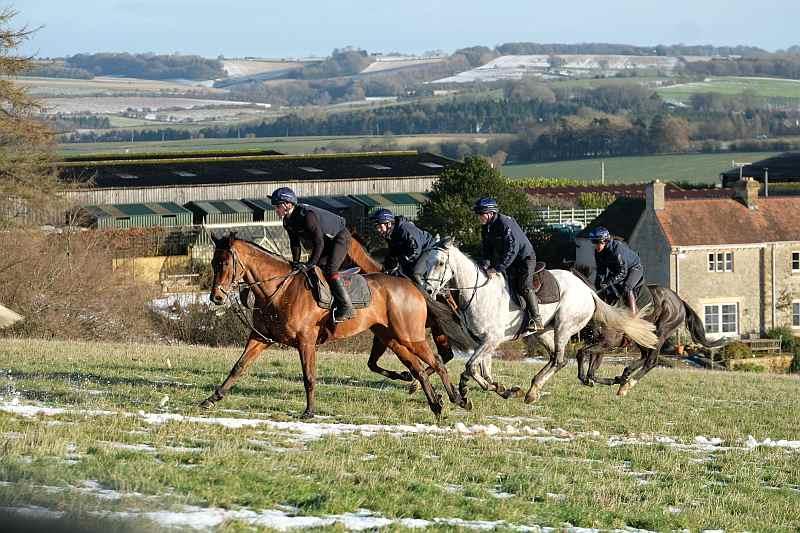 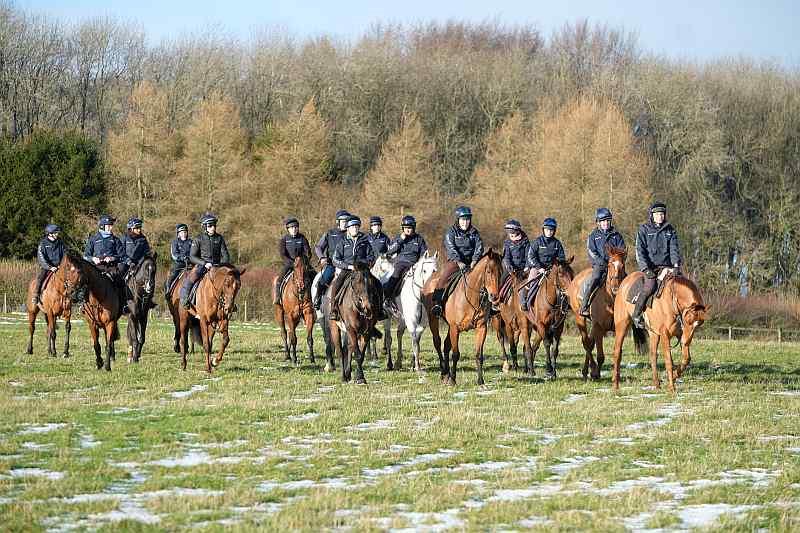 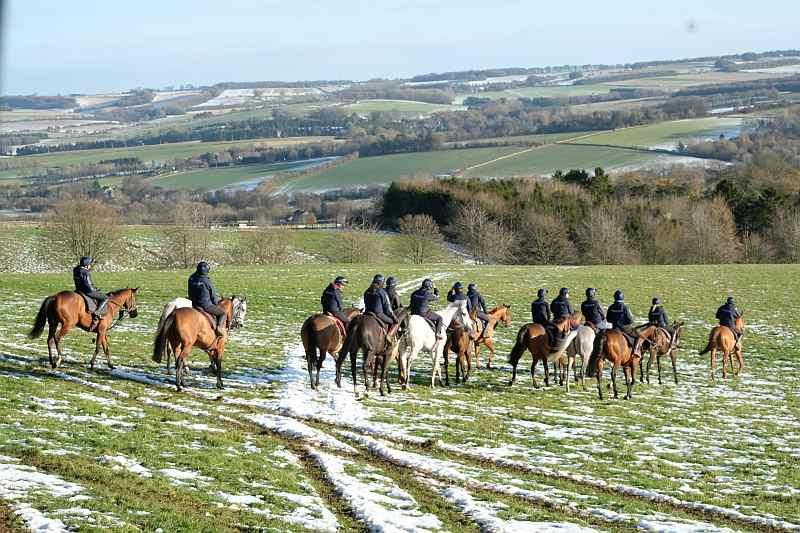 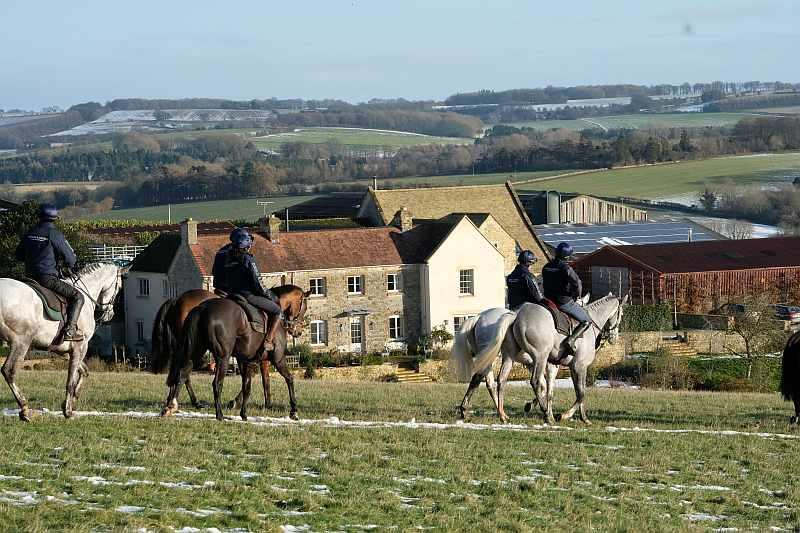