The best text of the day came from Harry saying that he was boarding his flight home from Sydney...

Bobhopeornohope had an early start to be with Laura Collett.. a bit of extra jumping practice.

Graham Potts our vet was in this morning to do some routine Gastro Scopes and general duties.

Maddie is away today.. she has taken a days holiday?

Ian and Jo Brotherton were here to see their KBRS horses Mikhailovich, Subway Surf, Tantoli and say goodbye to Vinndication who leaves here later this week to start his new life outside racing.

I was away for the morning..Spending the day with Giles and Polly Wilson..

I have not seen Polly since Cheltenham nearly 2 years ago and a brief meeting up with Giles in the summer on the banks of the Wye..

Giles and Polly used to be our neighbours when we lived in Northamptonshire..I think their livers were delighted we moved West!

There is no bad whiskey. There are only some whiskeys that aren’t as good as others. – Raymond Chandler 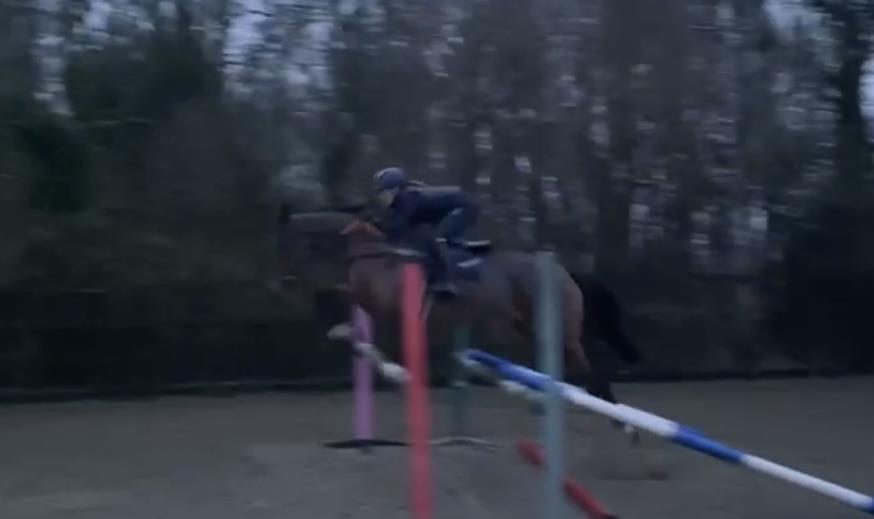 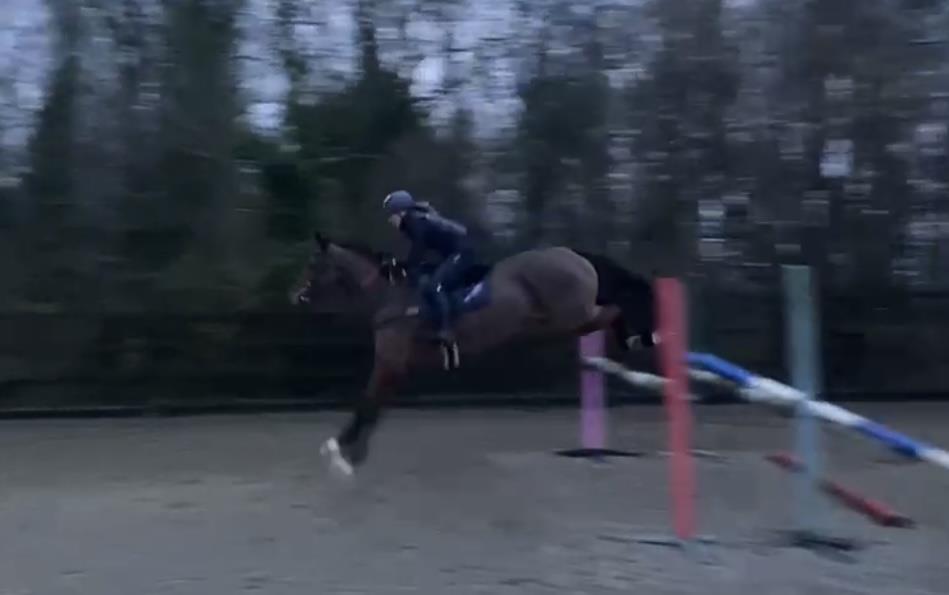 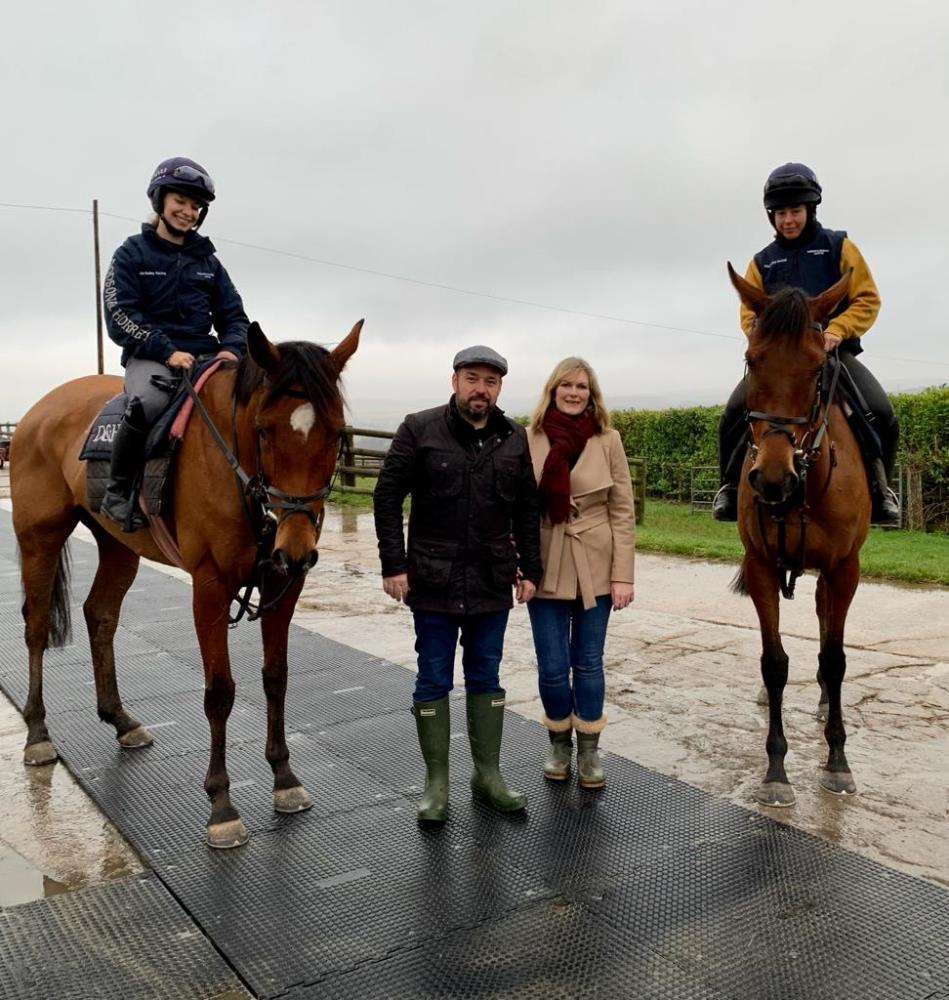 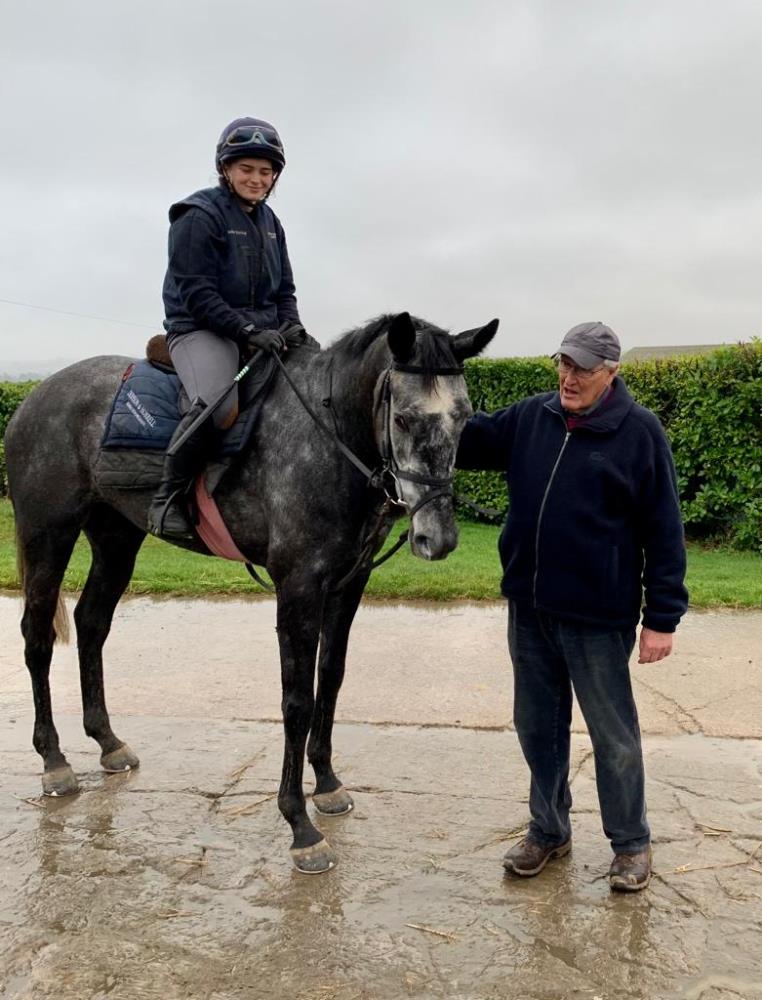 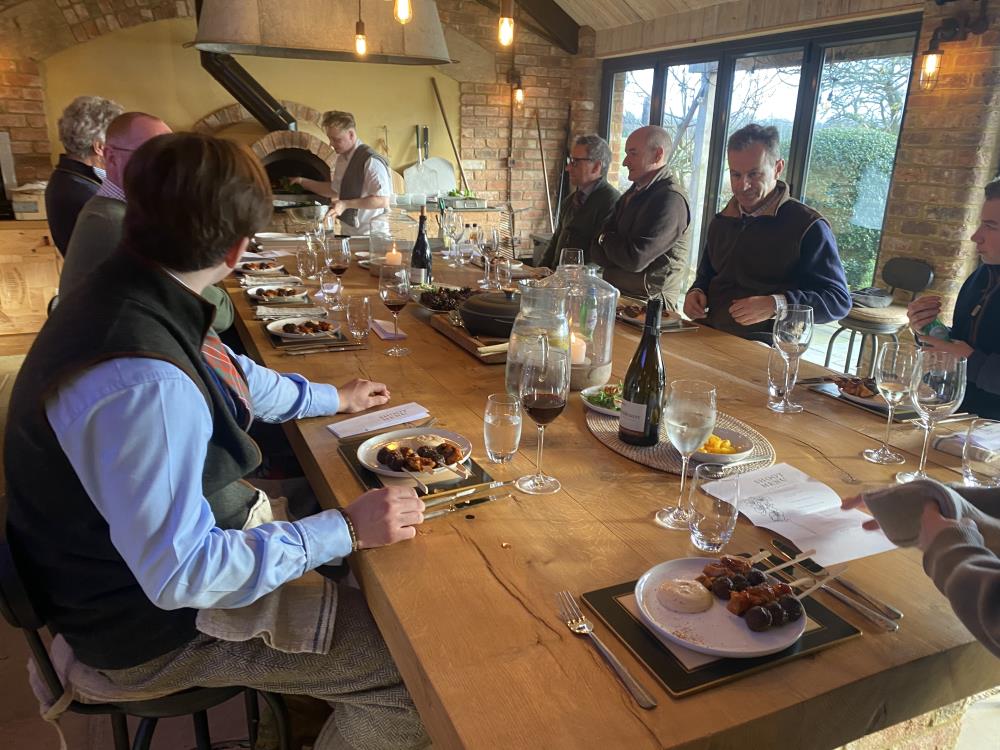