Plus I and dry when driving in.

First Flow won yesterday at Leicester by a large margin.

It was described as heavy and most jockeys thought it was the heaviest ground they had ever ridden on at this racecourse.

First Flow just loves those sort of conditions and David Bass said it rode like good to soft on him.

First Flow jumped off in front and was never headed.. He won by 17 lengths.

First Flow only ran once last season due to the dry winter and yesterday was his sixth this season.. this years he has his conditions..

Delighted for his owner Tony Solomons who is my longest serving owner. Tony has had horses with me from my second season and has never missed one since..

Like all owners Tony has had good times and bad times and seasons with out horses going well, but his last two horses have done him proud.

Tony owned half of Harry Topper and now this horse.. what did/do they have in common?

Both have no right to be as good as they are on paper (pedigree) and both love or loved heavy ground.. Both tough as teak and both would run through a wall for you… both are probably freaks!!

Incidentally Harry Topper is loving his new life in Ireland with Kayleigh Thompson who used to look after him when she worked for me. HT is a very lucky horse to have such a wonderful home..

I think yesterday was the wettest I have seen it here at Thorndale.

We had no electricity in the barn and hostel yesterday morning and when we were able to finally track down the cause, thanks to Richard Jones of JEC, we found the main fuse box into the yard had tripped as water was leaking onto it. Richard was here doing other things so we were lucky..

Racing at Sandown today has been abandonned..

I hope you great romanctis have bought your cards and flowrs!!? 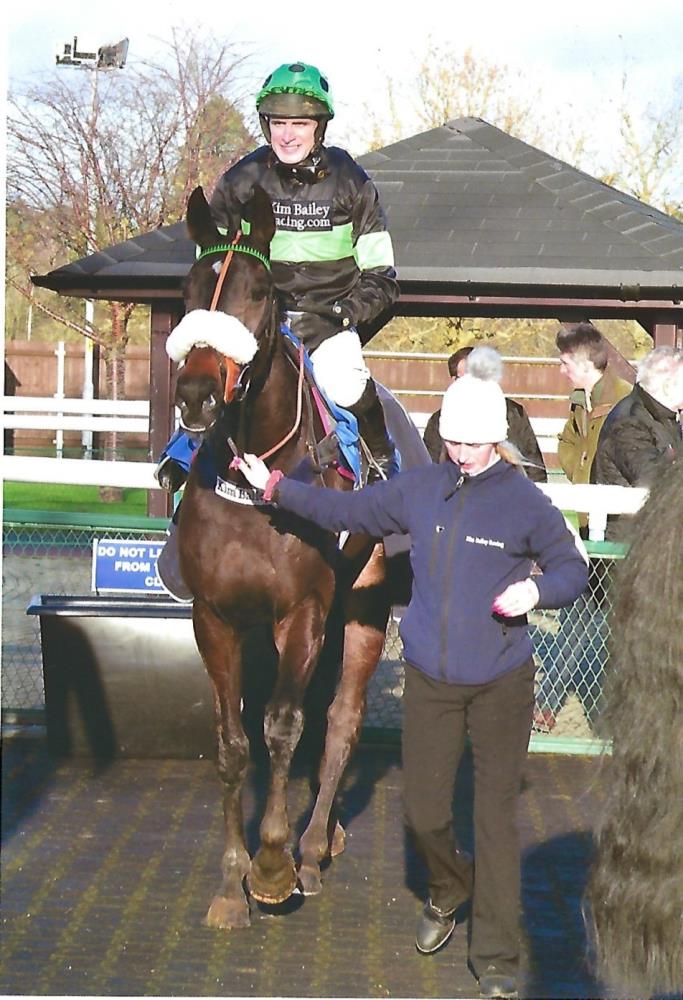 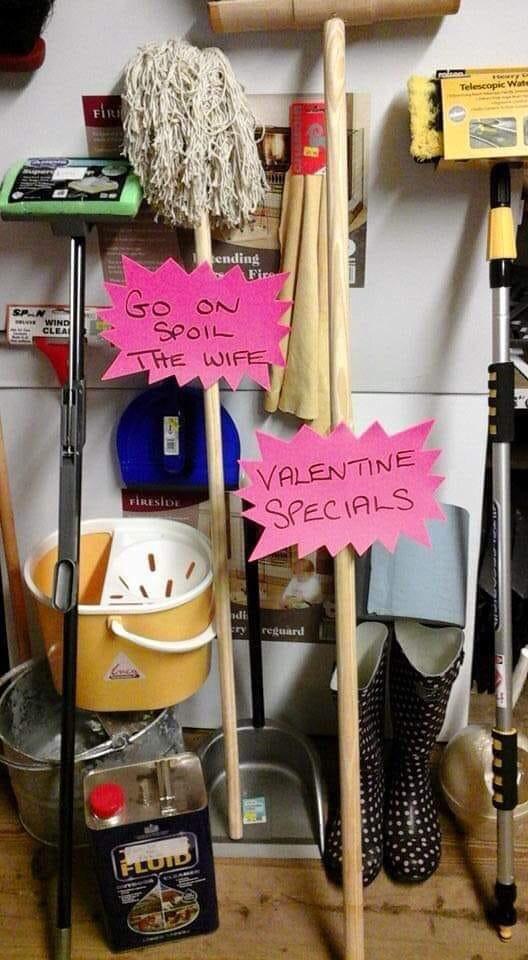 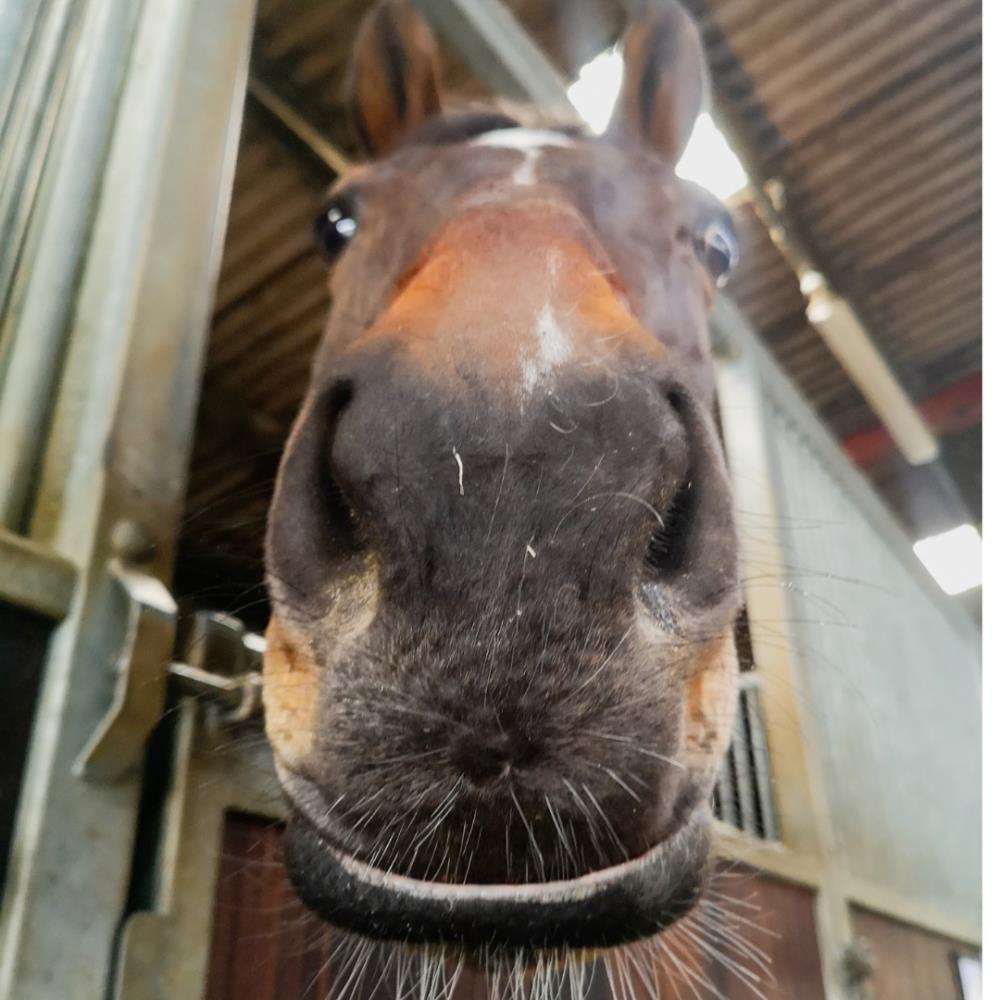 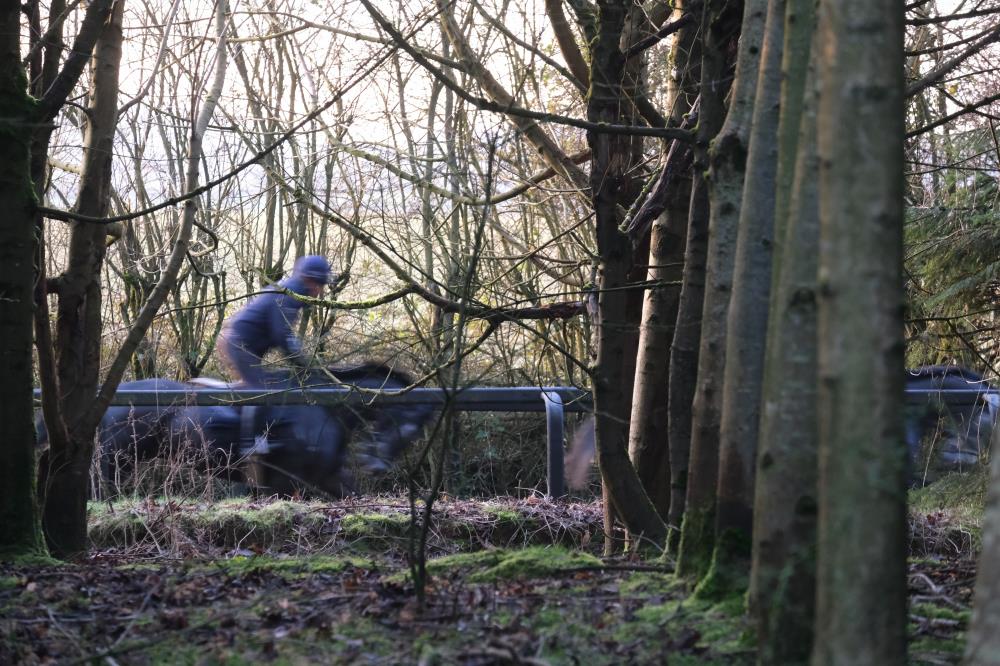 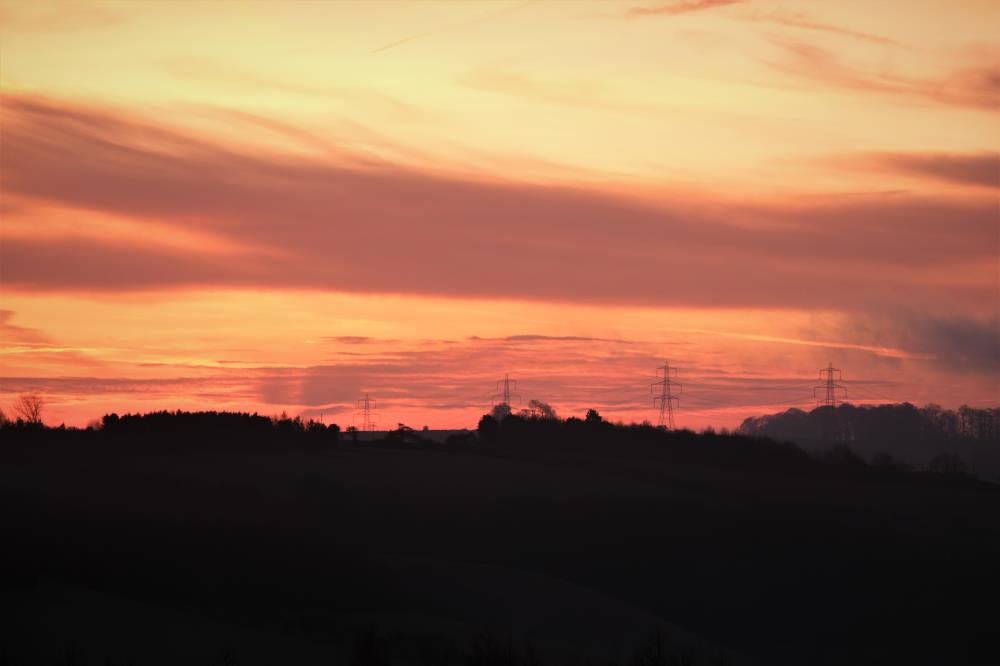 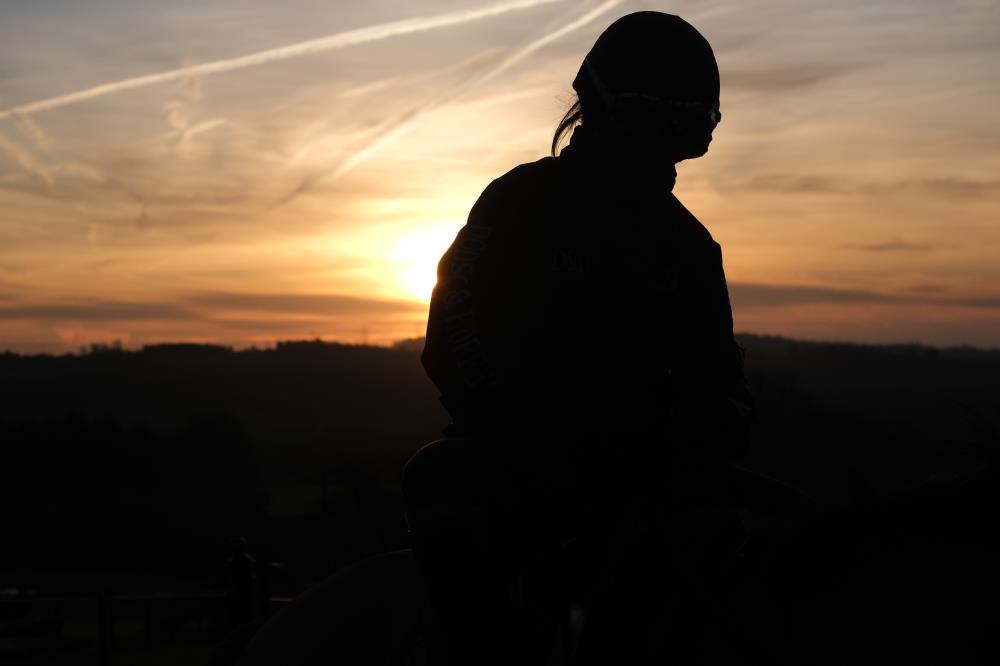 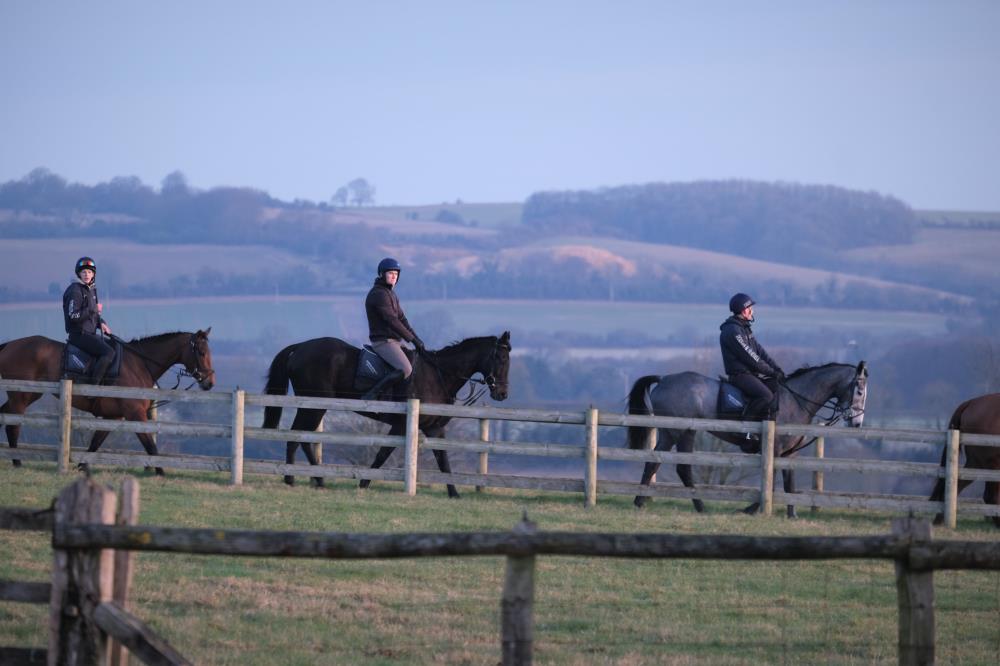