Yesterday, it rained for most of the day..Frost and then rain made for shocking conditions here and at Exeter were we had a runner..

Exeter called the chase course un raceable so called of their chase races off.. not helpful.. we sent three runners of which two were chasers.. we brought them home early leaving Does He Know to run over hurdles.

The ground was shocking and although DHK looked like playing a big part for most of the journey found 3 miles too far and finished 8th..

Ground conditions at Exeter was deplorable as was the pitch in India.. …At least England faired better against Italy in the Rugby on Saturday.

This morning we took Vinndication, Ajero, Imperial Aura and Newtide for an away day....

We have five runners today at Warwick..Party Fuzz, Shanacoole Prince, Two For Gold, Rosmuc Relay and Kyntara and for my thoughts on their chances please click here.

Oh.. This was yesterday's Thorndale video..

Men should take a concerned look at their Whiskey consumption.

The theory is that Whiskey contains female hormone producing agents ( phytoestrogens) and by drinking enough Whiskey,men turn into women.

To test this theory, 100 men each drank 8 shots of Whiskey each within a 1 hour period.

2) Refused to apologise when obviously wrong

No further tests were thought necessary. 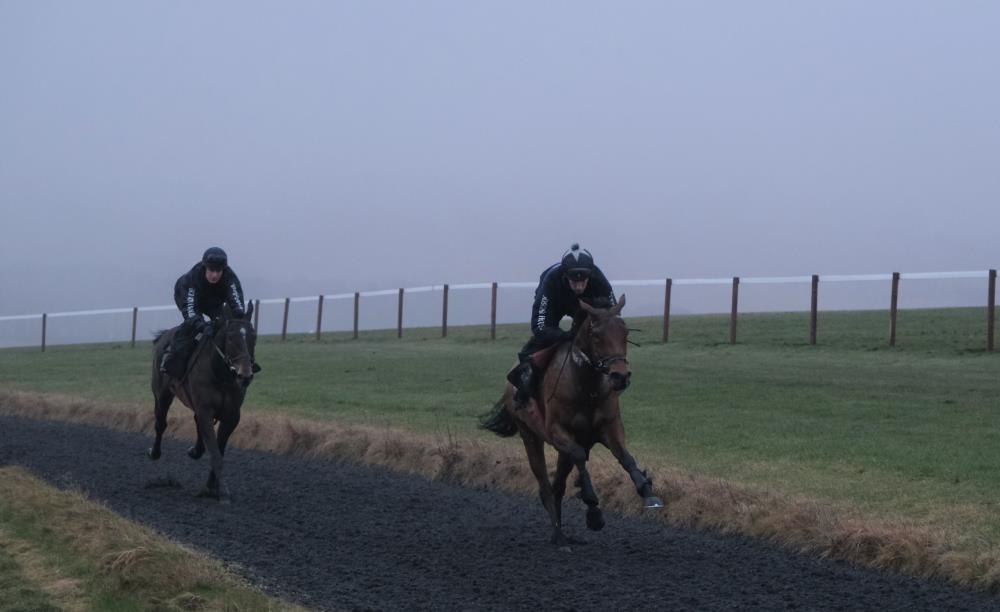 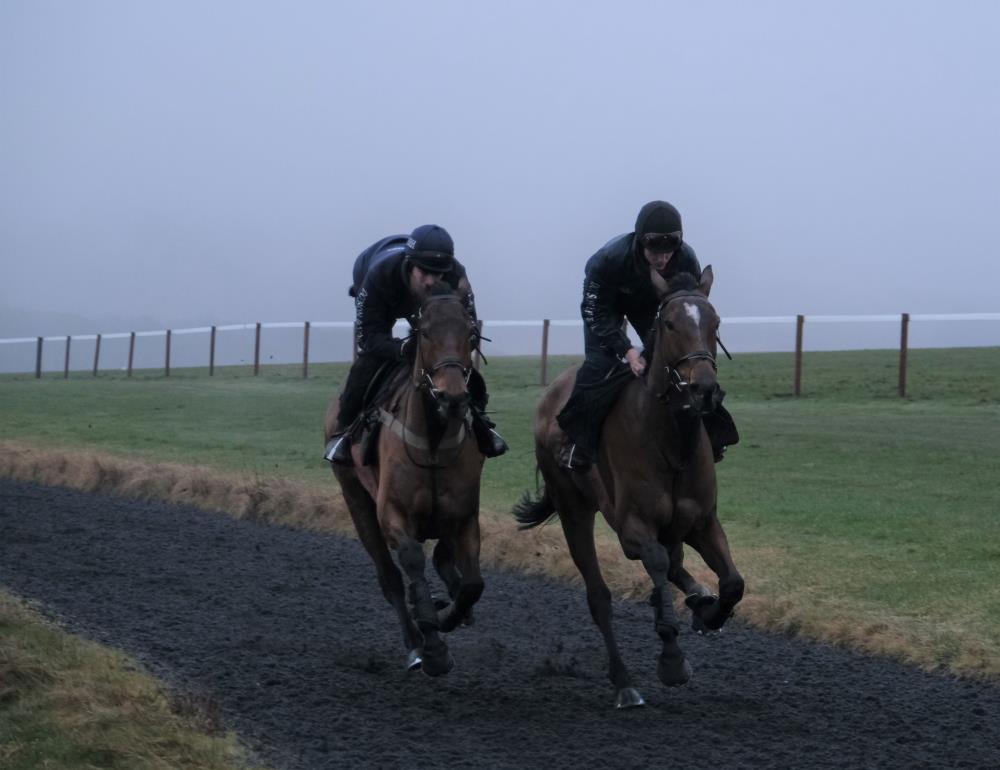 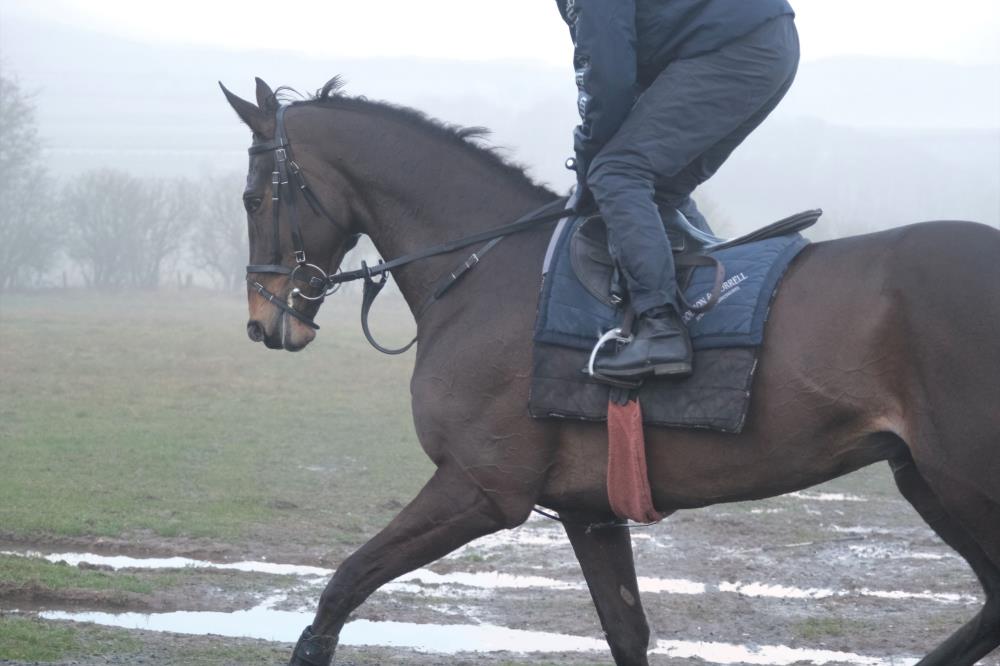 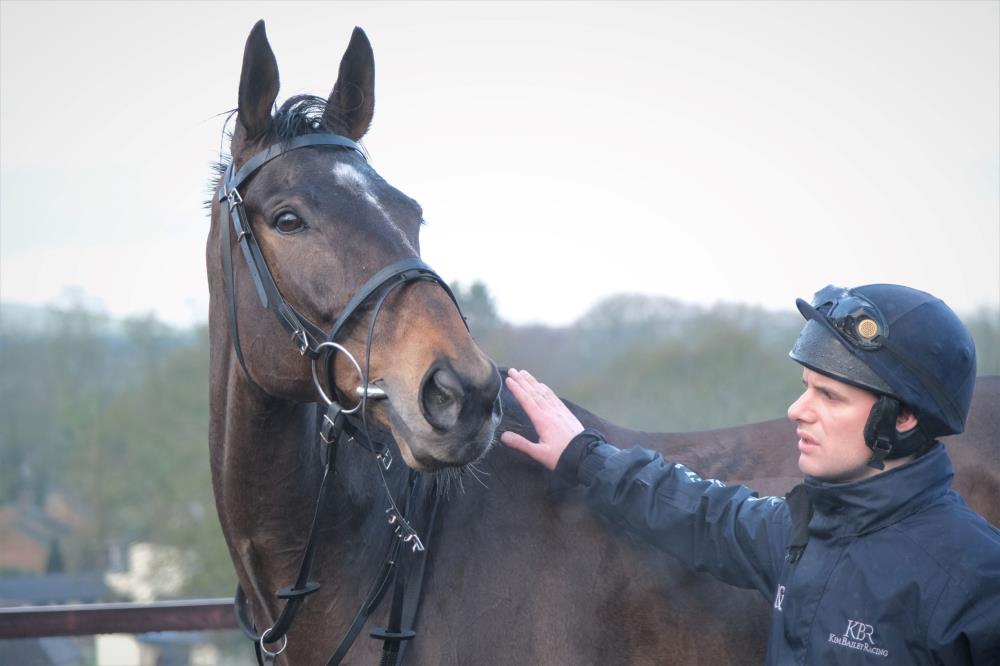 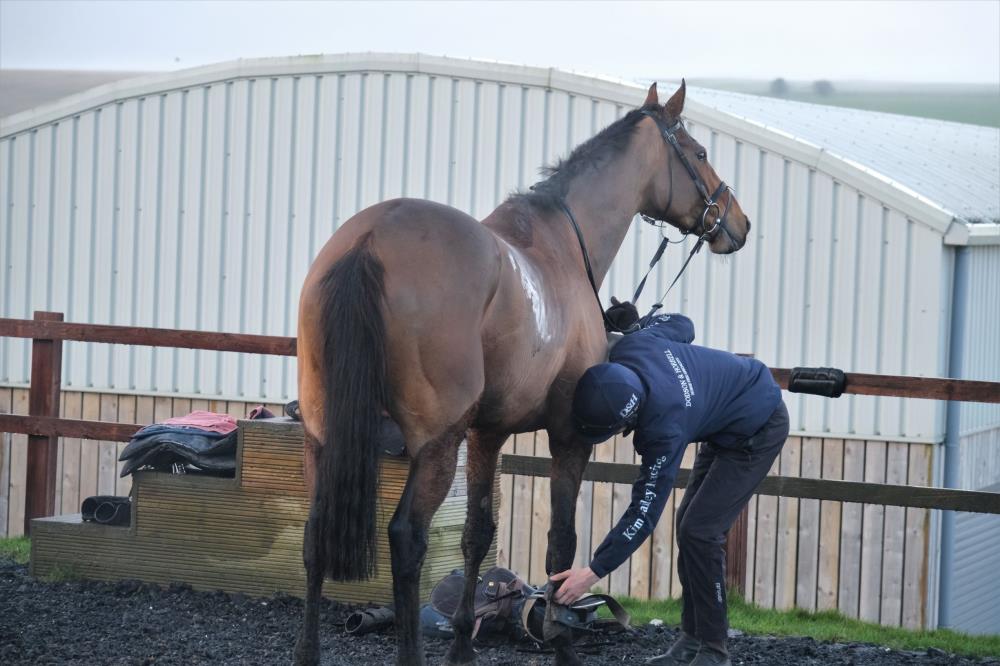 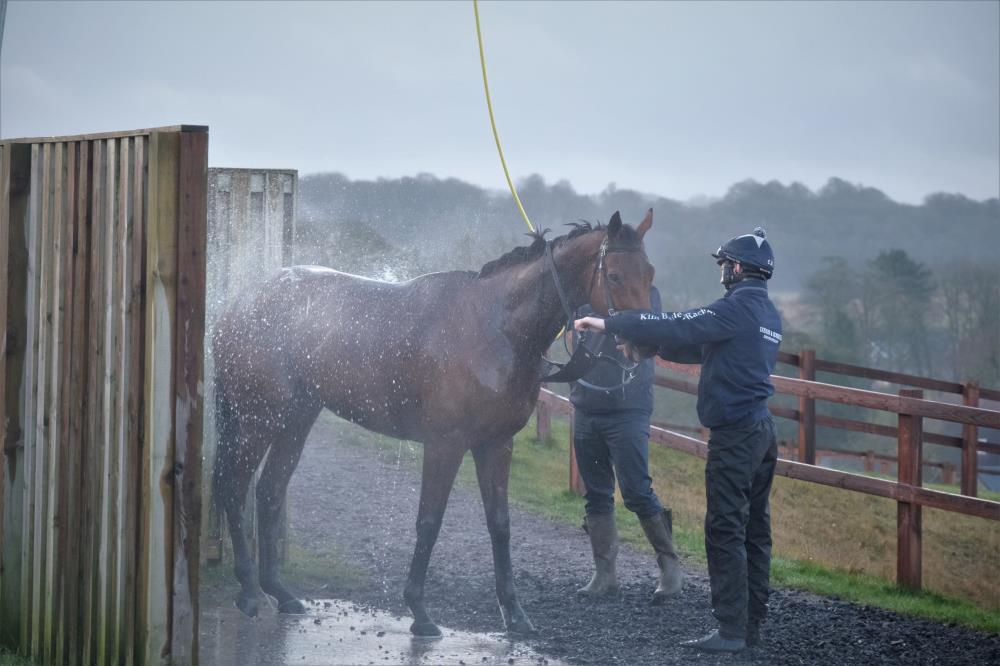 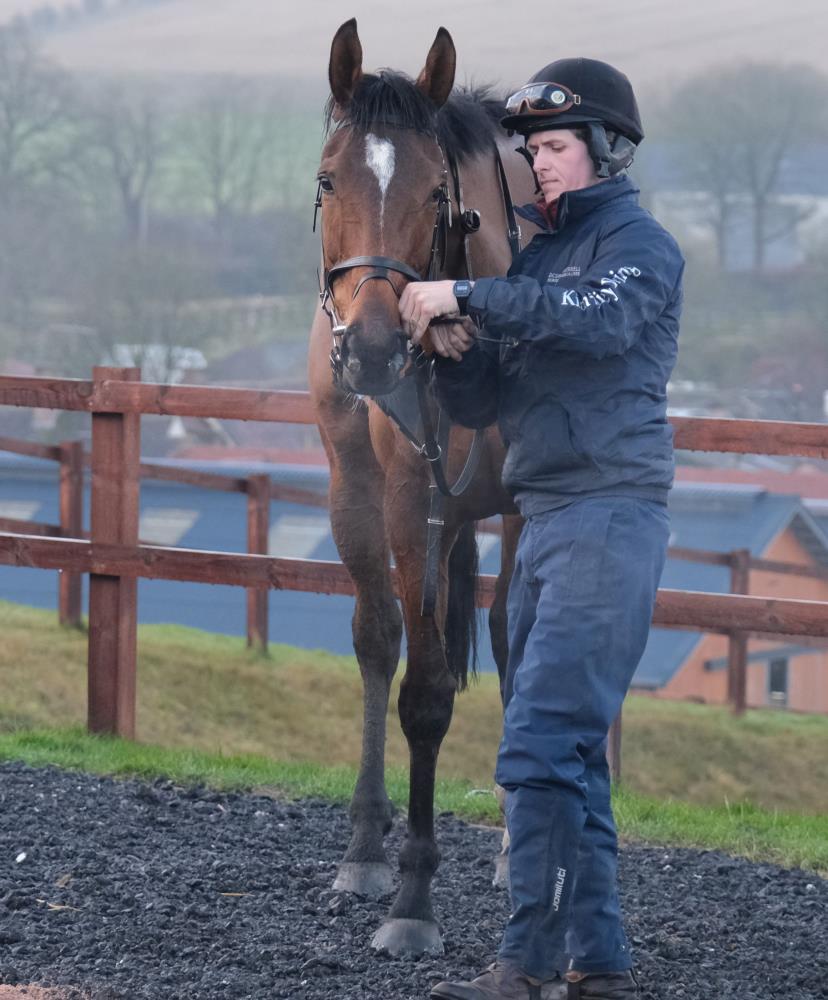