A dry week, only weather-wise I hear you say..

I walked Cheltenham Racecourse on Saturday and found the ground soft and feeling tacky.

Mat walked it yesterday and found it soft, good to soft in places and tacky, and those who walk it today will find more good to soft than soft although I am sure it will still be a bit tacky.

By the end of the week the word watering could come in, although I hope they resist.. It will be nearly good ground by Friday. Ideal racing conditions.. exciting and today is the start of a very long week.

Having said that my long week started last week.

Yesterday at Warwick I was asked by Tracy Grunwell to join their Cheltenham preview panel of Dan Skelton, Jason Maguire and Stewart Machin .. we talked through the big races of each day before their Warwickshire and Northamptonshire Air Ambulance fund raising lunch.. many old friends in the tent.

That was lunch and then our two runners late in the afternoon.. Bandon Roc finished 4th and showed that the handicappers assessment of 105 well wrong while Same Ole Trix deposited his jockey Mikey Hamill at the fourth.. he pecked and gave Mikey no chance.. Annoying for his merry bunch of owners .. The Young Pretenders led by Harry Bailey.. his mates took the disappointment well, as did Mikey.

Monday morning started early..David Smith was here at 6.50am to broadcast a live interview with me for BBC Radio Gloucesterhire at 7.06

John and Mandy Battrshall were here second lot and Paul Monger and Steve Winter were here third lot. Both Steve and John are in the KBRP horse Younevercall while Steve is also in KBRP horses Silver Kayf and Ascotdeux Nellerie.. Steve and Paul are also owners of  Derrintogher Bliss.

Graham Potts our vet was in for his weekly visit a day early.. something to do with Cheltenham.

Final running plans for the week are. Charbel first race tomorrow and Twelve Roses last race tomorrow. Nothing Wednesday. Thursday Un Ace in the Pertemps and Darna in the race he won last year and on Friday Red Spinner runs in the last.. All prefer good ground and all are well.. Now we have to make sure they don't do something stupid.. like tread on a stone..

Mat, Nick Luck and I head to The Wheatsheaf for our annual Cheltenham preview tonight.. not to be missed!!

The doctor asked him how he was feeling, and the 86-year-old said,'Things are great and I've never felt better.'I now have a 20 yr-old bride who is pregnant with my child. 'So what do you think about that Doc?'

The doctor considered his question for a minute and Then began to tell a story.'I have an older friend, much like you, who is an avid hunter and never misses a season.

One day he was setting off to go hunting, in a bit of a hurry, he accidentally picked up his walking cane instead of his gun.'

'As he neared a lake, he came across a very large male beaver sitting at the water's edge.

He realized he'd left his gun at home and so he couldn't shoot the magnificent creature.

Out of habit he raised his cane, aimed it at the animal as if it was his favourite hunting rifle, and went 'bang, bang'.

'Miraculously, two shots rang out and the beaver fell over dead. Now, what do you think of that?' asked the doctor.

The 86-year-old said, 'Logic would strongly suggest that somebody else pumped a couple of rounds into that beaver.'

The doctor replied, 'my point exactly.'

To finish.. Susie Wilson is exhibiting at The Cheltenham Festival all week.. Stand 22 in the shopping village.. well worth a visit.. click here to see her work 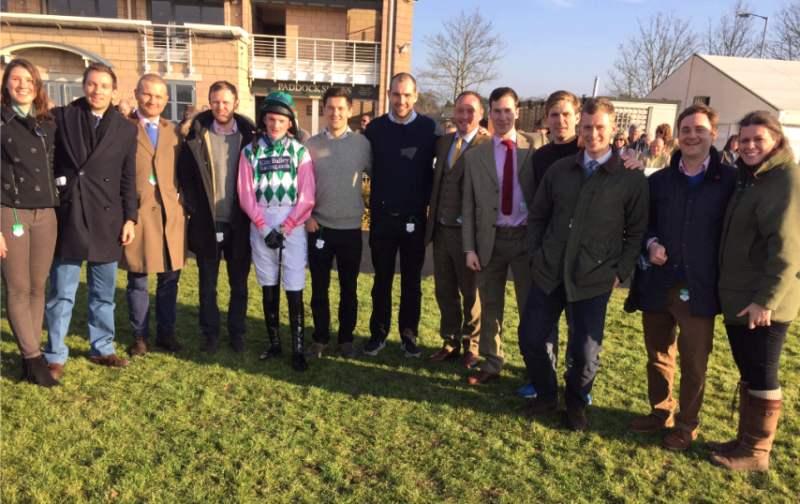 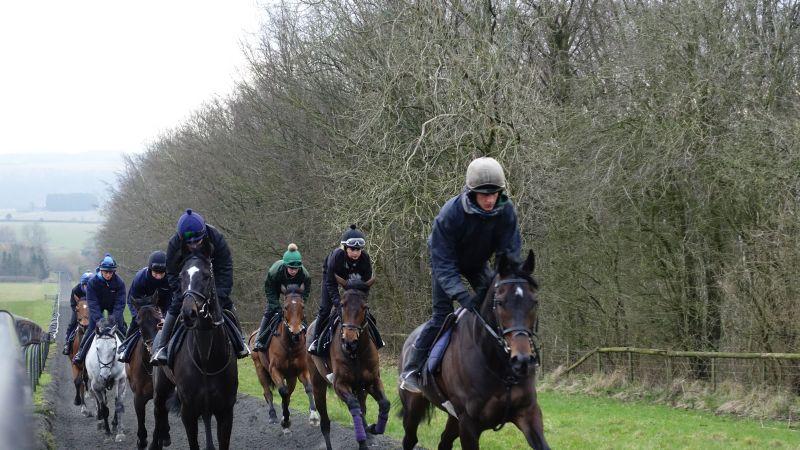 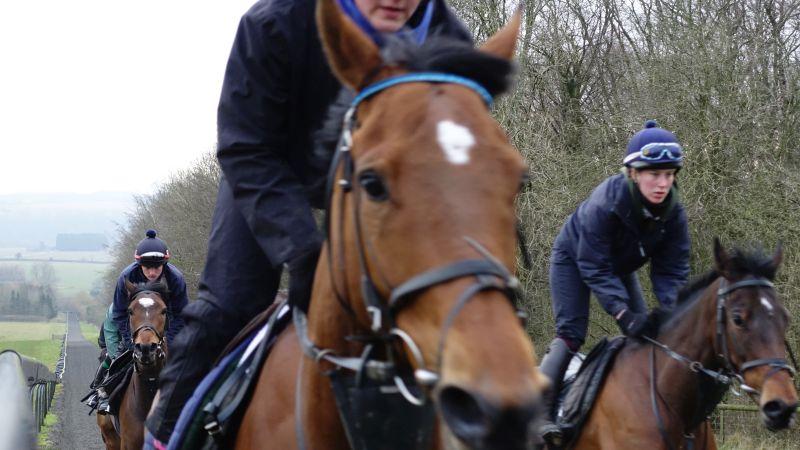 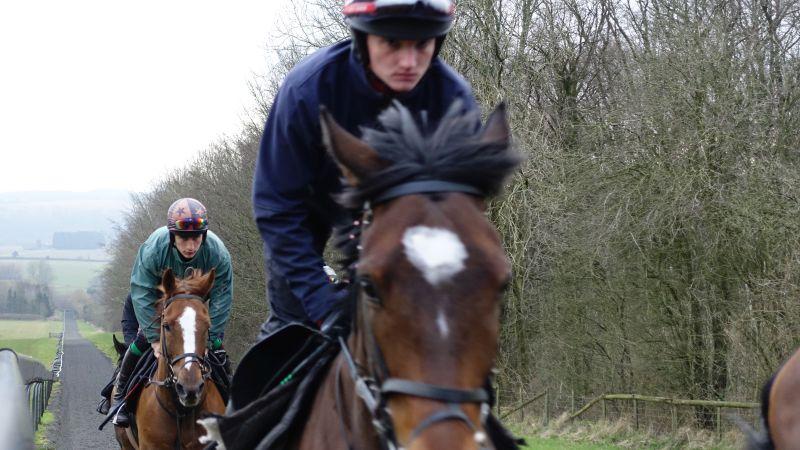 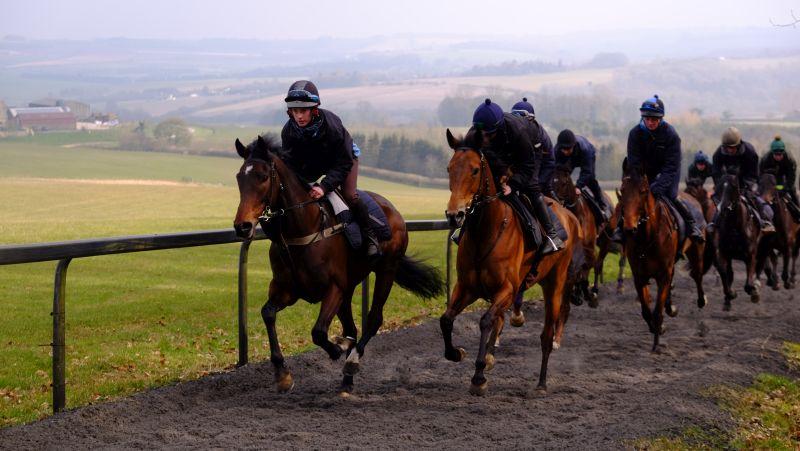 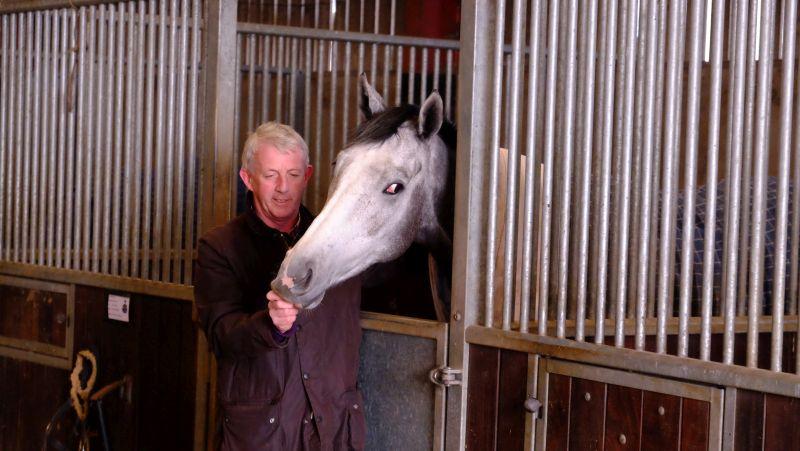 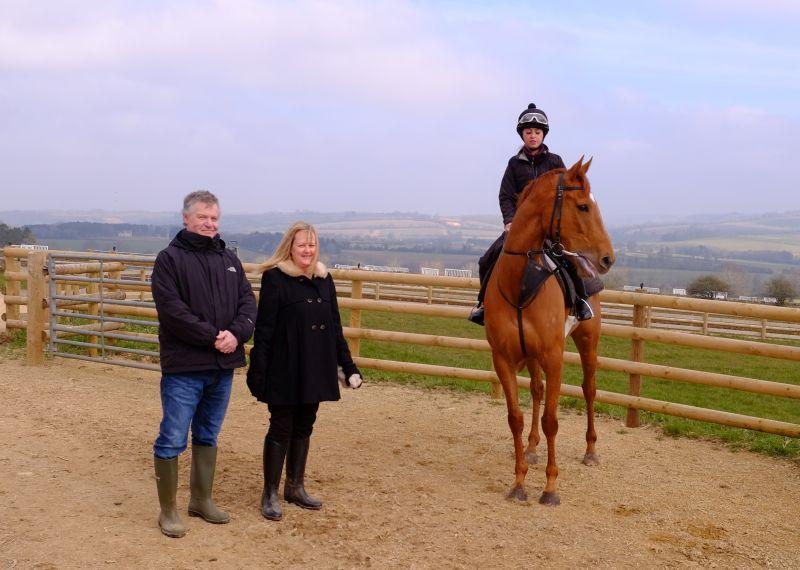 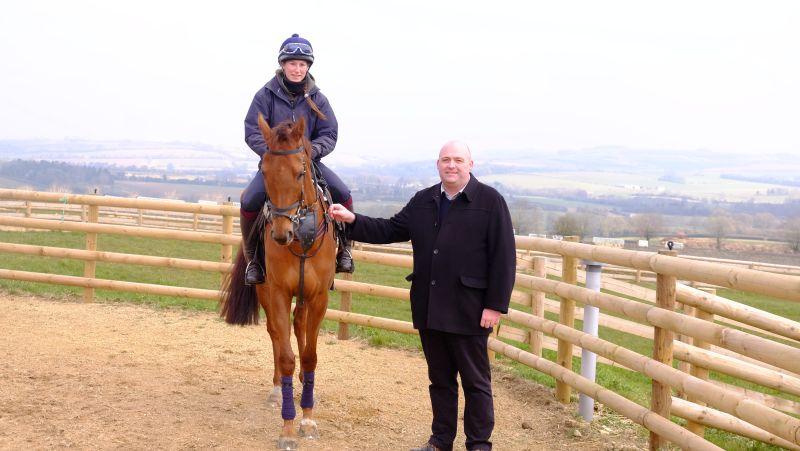 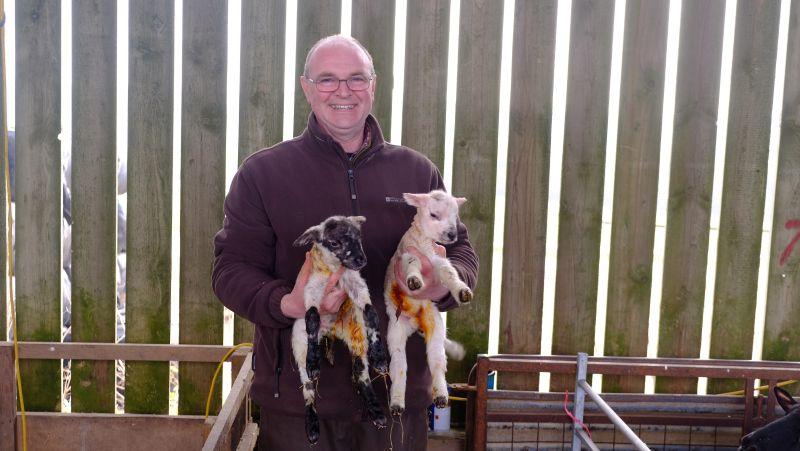 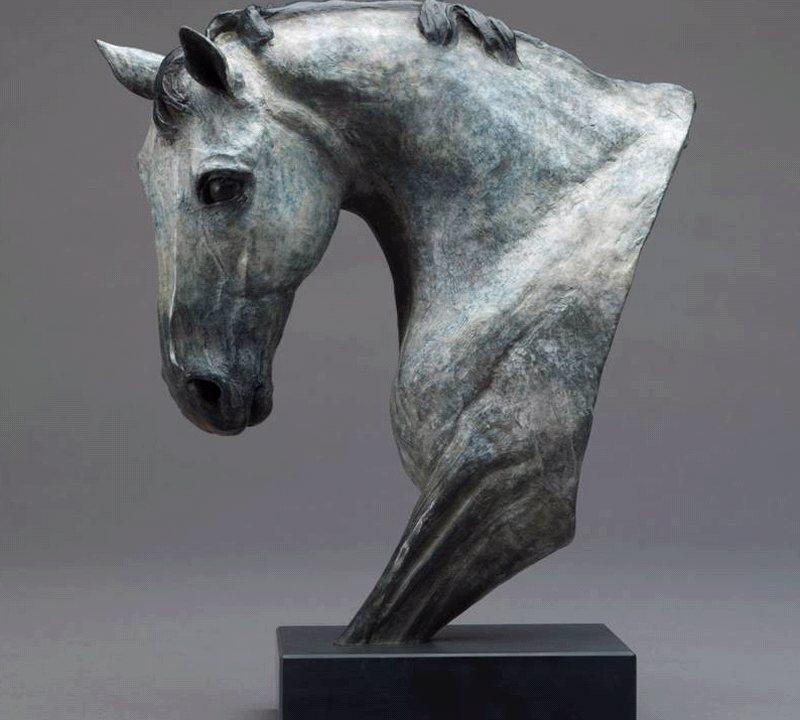 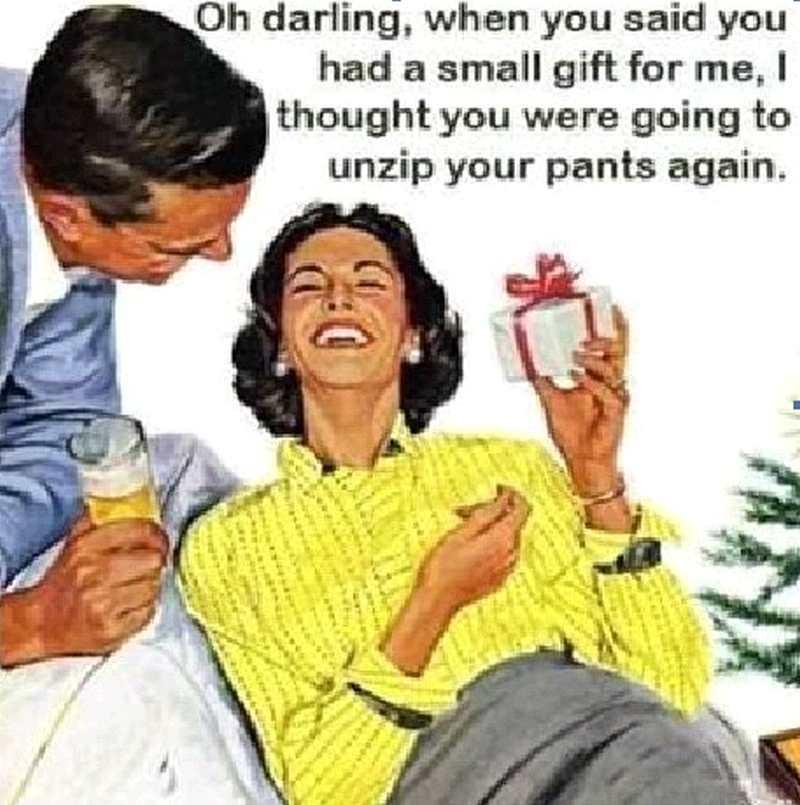