This is the week.. the Oscars are about to start! Jump racing at it's best

Last nights Cheltenham Preview at The Wheatsheaf was fun, as always. Nick Luck in the form of his life taking the piss out of me...so old am I that Nick said that I was once quoted as saying that a 7lb claimer to watch was a young jockey called Fred Winter..

Heads and tails before raised some cash for The Home Farm Trust.

Paddy Power and marketing go together. Top Gear and PR out did them this week.. any chance of anybody not hearing about the new Top Gear Programme after their recent stunt in London?

This weeks movers and shakers in the handicap charts are..Battle Dust down 2 to 122

We have two runners this afternoon at Cheltenham. Charbel runs in the first and Twelve Roses runs in the last..For my thoughts on their respective chances please click here..

For Mat and my selections for today races...

A businessman in the first class cabin decided to chat up the drop dead, gorgeous flight attendant: "What is your name?" 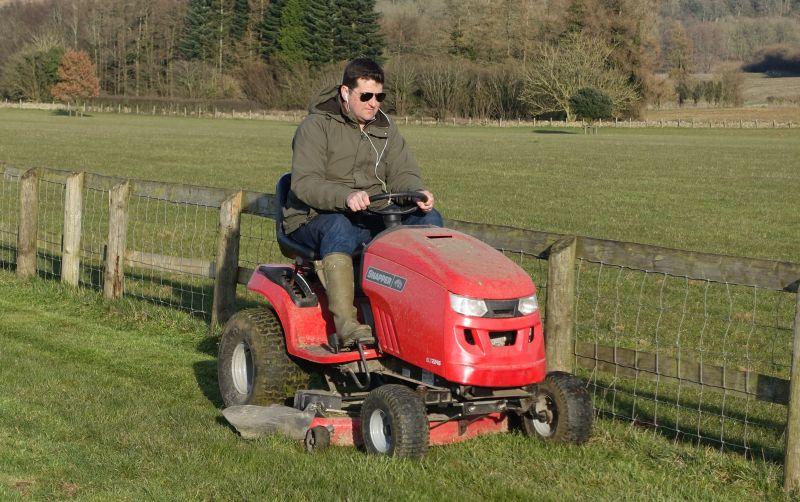 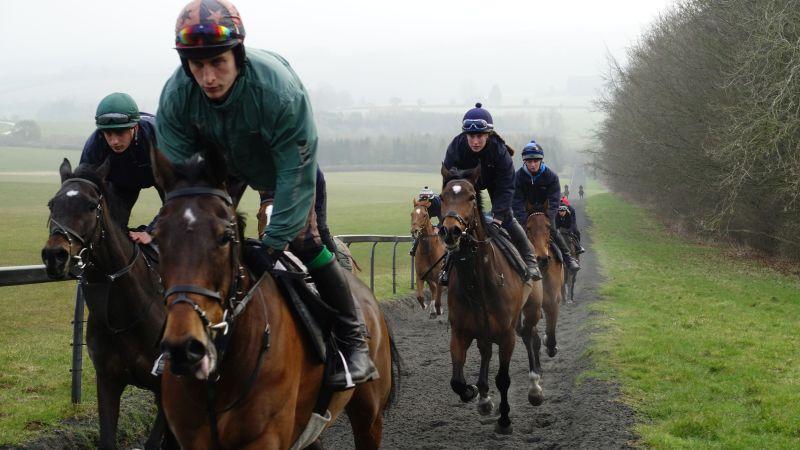 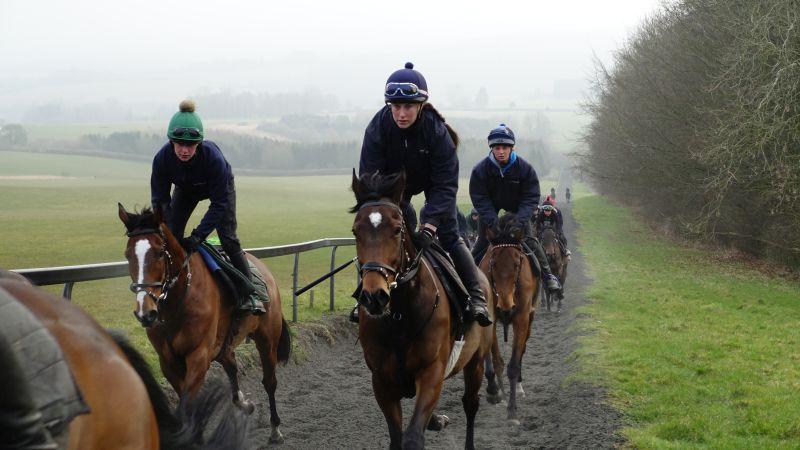 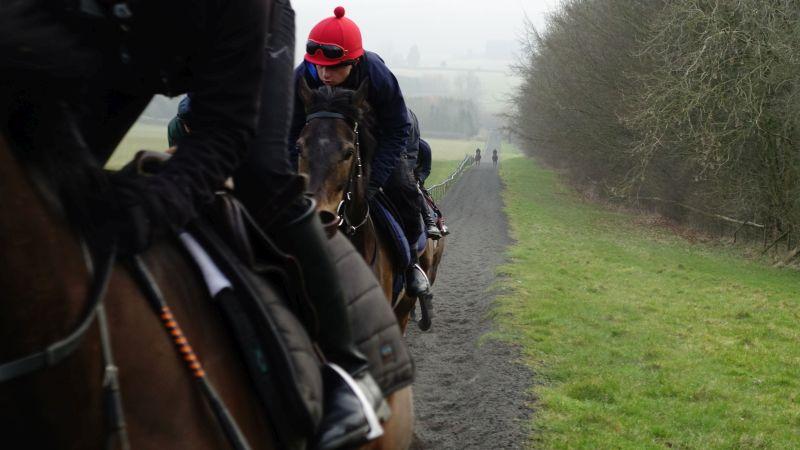 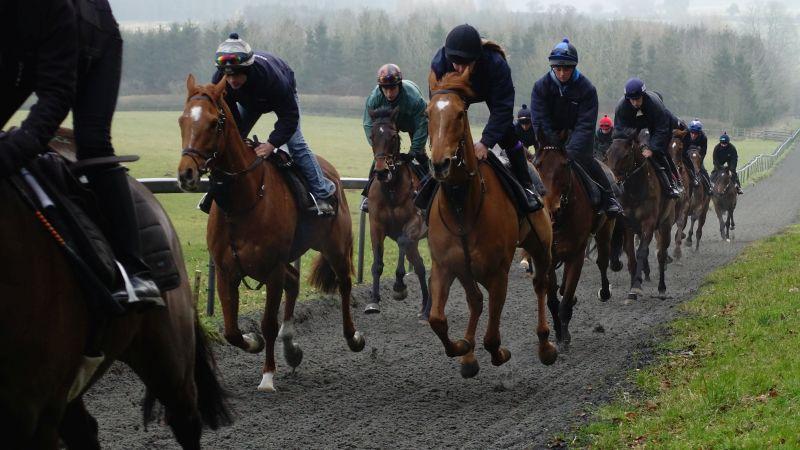 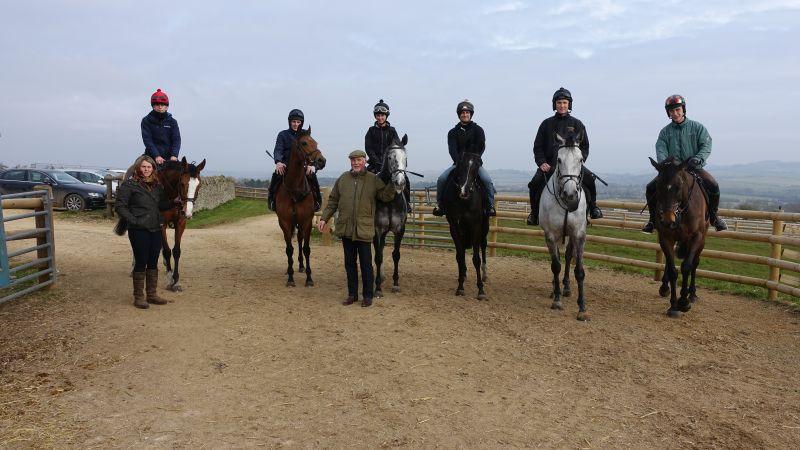 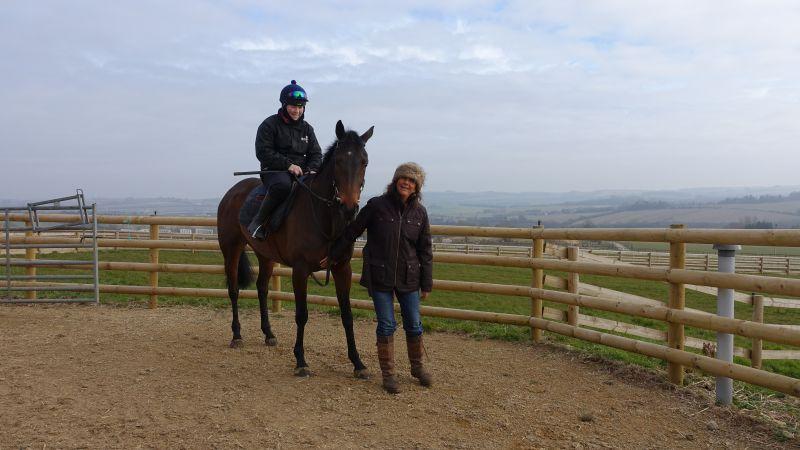 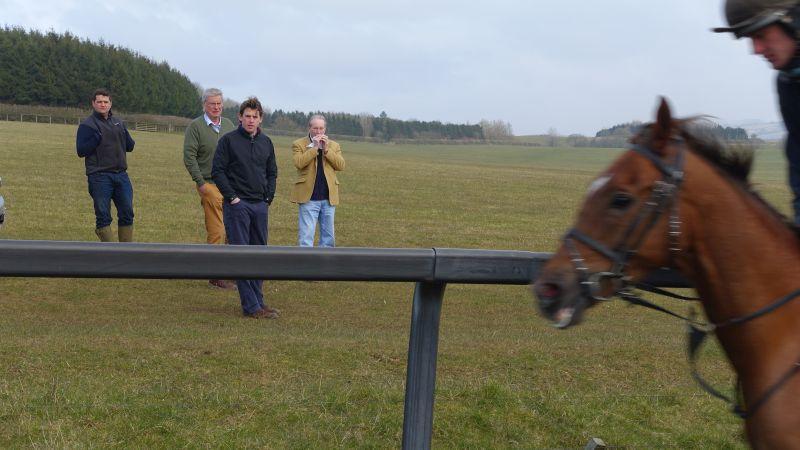