Lunch in the Royal Box was sumptuous..Fellow guests on our table were Robert and Angela Cookson.. Other is the RB were John and Penny Perriss and Penny Brown.  We were late due to all the activity here yesterday.. Tut tut.. Luckily no members of the Royal family about.. otherwise engaged.

One this is for certain the RB has about the best views of the racecourse; as it should do.

Cheltenham seemed very quiet yesterday. A stunning spring afternoon but all so different to last month.. Although there were nearly 11000 people there you would not have known.

Thursday is our easy day for the horses.

David Maddocks called in third lot as did Lizzie Wills who was here to see her KBRP horse Un Ace and Fizzy Dancer. Lizzie brought Charles and Jane Blunt along for a first visit. Steve Adams also called in to see his KBRP horse  Silver Kayf.

Silver Kayf who ran so well his bumper at Newbury is shortly heading out to grass.. Big boy who has grown hugely over the winter and has great potential for next season.

We have one runner today at Cheltenham. Sainte Ladylime has won all three of her hurdle starts steps up in class and on very different ground.. For my thoughts on her chances please click here.

The Geography of a Woman

Between 18 and 22, a woman is like Africa . Half discovered, half wild, fertile and naturally Beautiful!

Between 23 and 30, a woman is like Eupoe.. Well developed and open to trade, especially for someone of real value.

Between 31 and 35, a woman is like Spain . Very hot, relaxed and convinced of her own beauty.

Between 36 and 40, a woman is like Greece. Gently ageing but still a warm and desirable place to visit.

Between 41 and 50, a woman is like Great Britain, with a glorious and all conquering past.

Between 51 and 60, a woman is like Isreal. Has been through war, doesn't make the same mistakes twice, takes care of business.

Between 61 and 70, a woman is like Canada..Self-preserving, but open to meeting new people.

After 70, she becomes Tibet. Wildly beauiful, with a mysterous past and the wisdom of the ages, An adventurous spirit and a thirst for spiritual knowledge.

THE GEOGRAPHY OF A MAN.

Between 1 and 90, a man is like North Korea and Zimbabwe; ruled by a pair of nuts 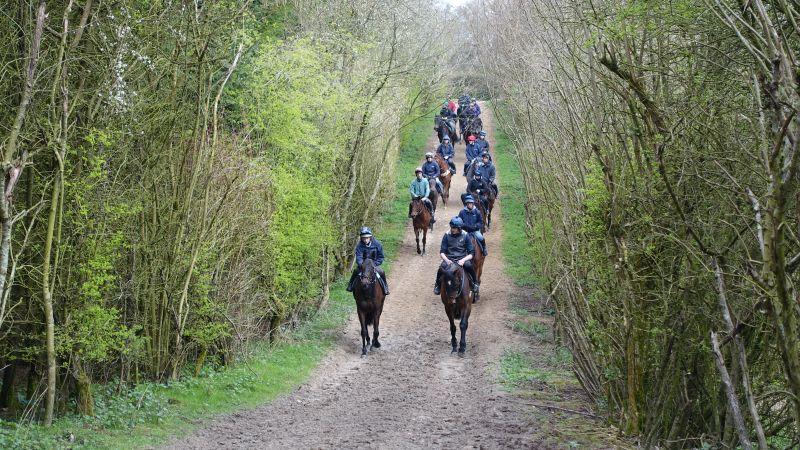 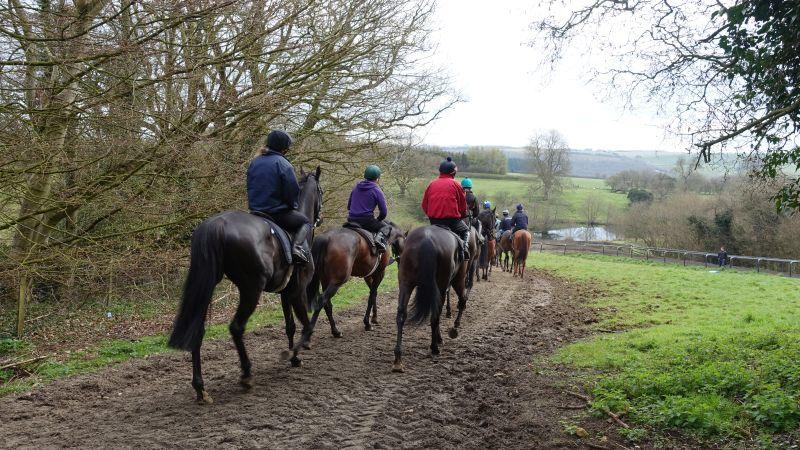 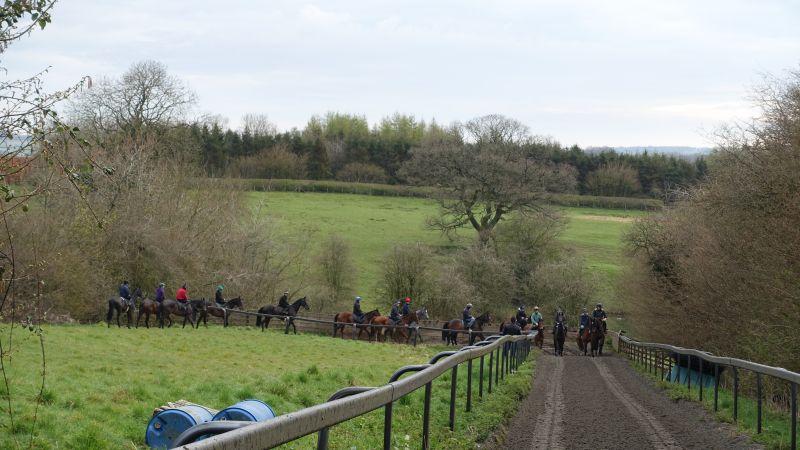 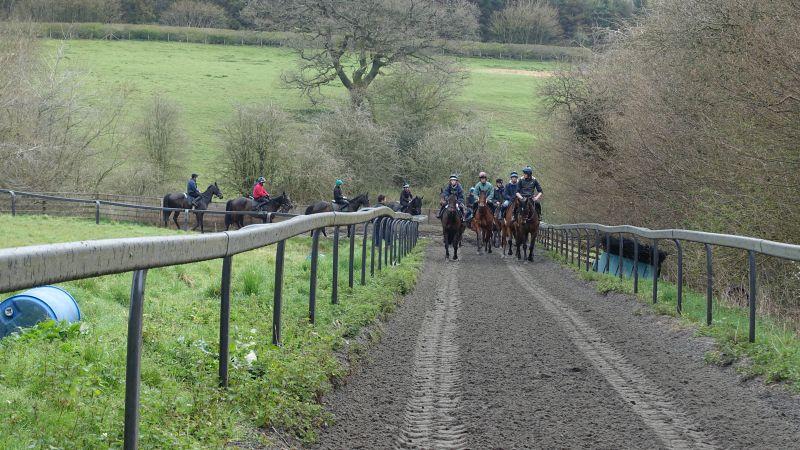 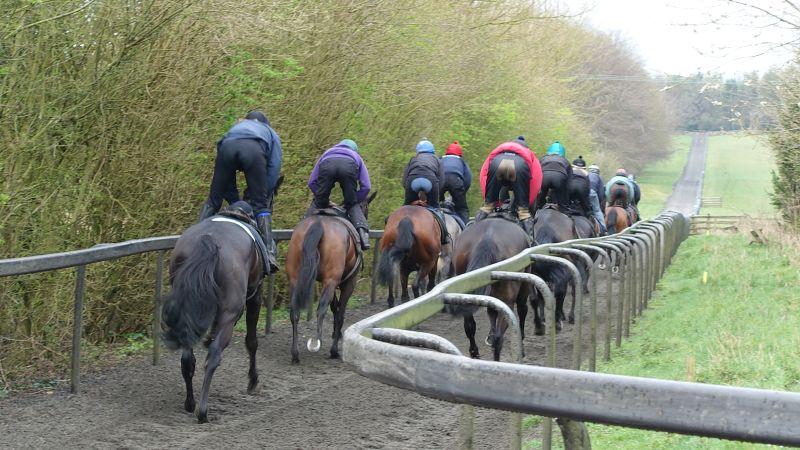 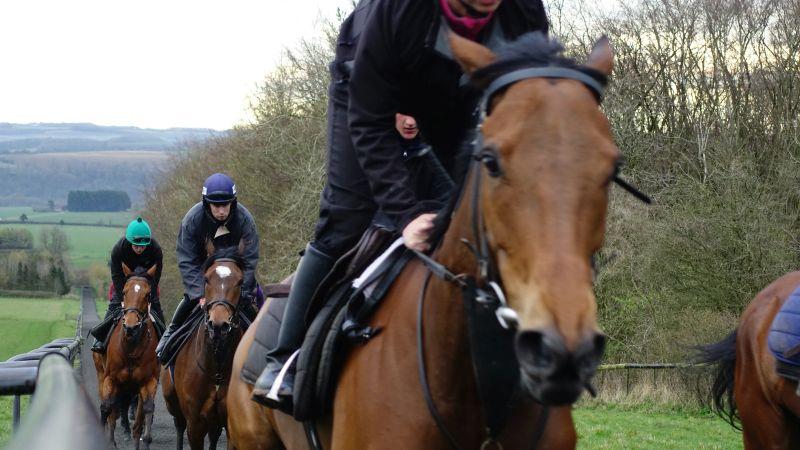 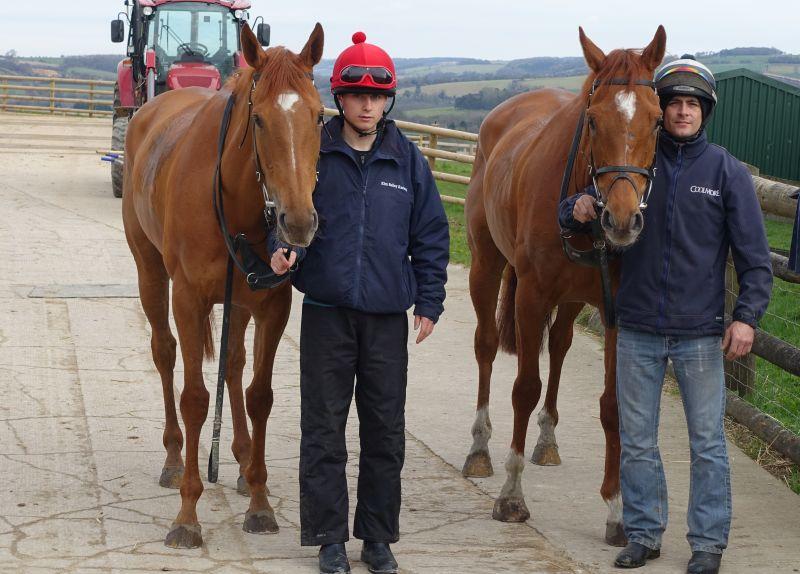