Those famous Worcester colours of Michael and Gerry were back in the winners enclosure yesterday at Towcester with Shaluna.. Famous because Cheltenham Gold Cup winner Mr Mulligan ran in them as did Looks Like Trouble for a while.

I have to say it was a brave shout of Michael Worcester to allow his mare Shaluna to run at Towcester. Mat Nicholls my Assistant was sent there to walk the course and rang in to say it was the fastest ground he had ever walked on.. Michael said we should risk it and how right he was too.

Henry Morshead rode an intelligent race and won well.. It might not have the best of races but a winner is a winner and the mare is fine this morning… Shaluna jumps so well and will make a decent enough novice chaser.. she now heads to The Goffs (Doncaster) Horses In Training Sales in May.

Mat wisely took Billy Elliott out of the bumper.. Frustrating for his owner breeders Nikki Heath and Les Garside-Beattie..Different ball game running a youngster on that ground as they don’t really know how to look after themselves.. Shaluna on the other hand has had loads of experience.

Talking about looking after themselves.. Mrs B will need a few days of tender loving care after her operation on her left knee yesterday. She had to have her cartilage removed as it was beyond repair….A horse caused the need for the operation, not skiing as most people seem to think!!

Good Friday and racing on the flat. Big prize money to entice the crowds and runners.. Lambourn Open Day is the usual form of Good Friday enjoyment.. Middleham host their open day on Easter Monday.

We have no runners today although Archie runs his pony at Cheltenham. Pony Racing takes place at Cheltenham this afternoon. Kim Bailey Racing sponsors the first race at 1.30.

Tom Bellamy was in this morning for a couple of lots..

Confucius says
Man who wants pretty nurse, must be patient.
Passionate kiss, like spider web, leads to undoing of fly.
Lady who goes camping must beware of evil intent.
Squirrel who runs up woman's leg will not find nuts.
Man who leaps off cliff jumps to conclusion.
Man who runs in front of car gets tired, man who runs behind car gets exhausted.
Man who eats many prunes get good run for money.
War does not determine who is right, it determines who is left.
Man who fight with wife all day get no piece at night.
It takes many nails to build a crib, but one screw to fill it.
Man who drives like hell is bound to get there.
Man who stands on toilet is high on pot.
Man who live in glass house should change clothes in basement.
Man who fish in other man' s well often catch crabs.
Finally CONFUCIUS DID SAY. . ..
"A lion will not cheat on his wife, but a Tiger Wood!" 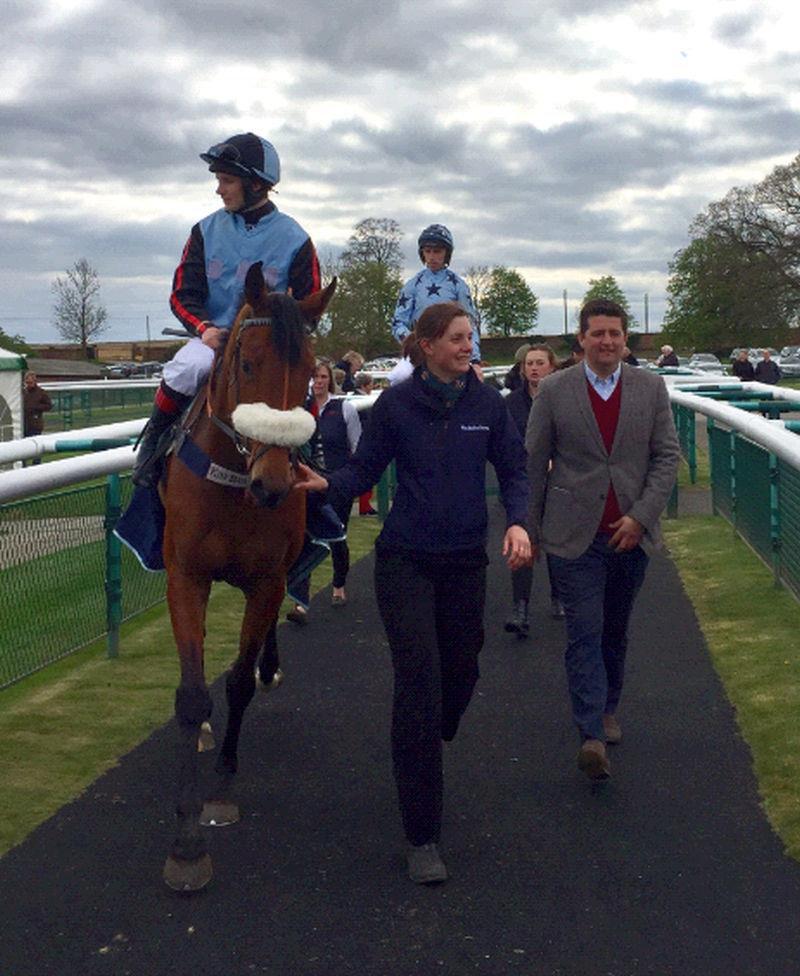 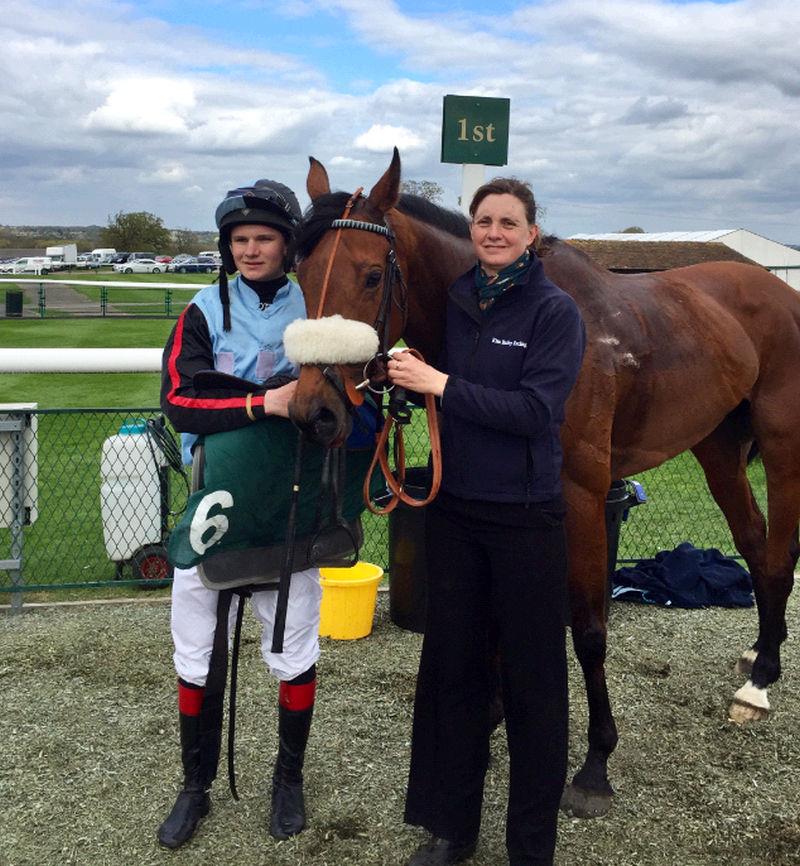 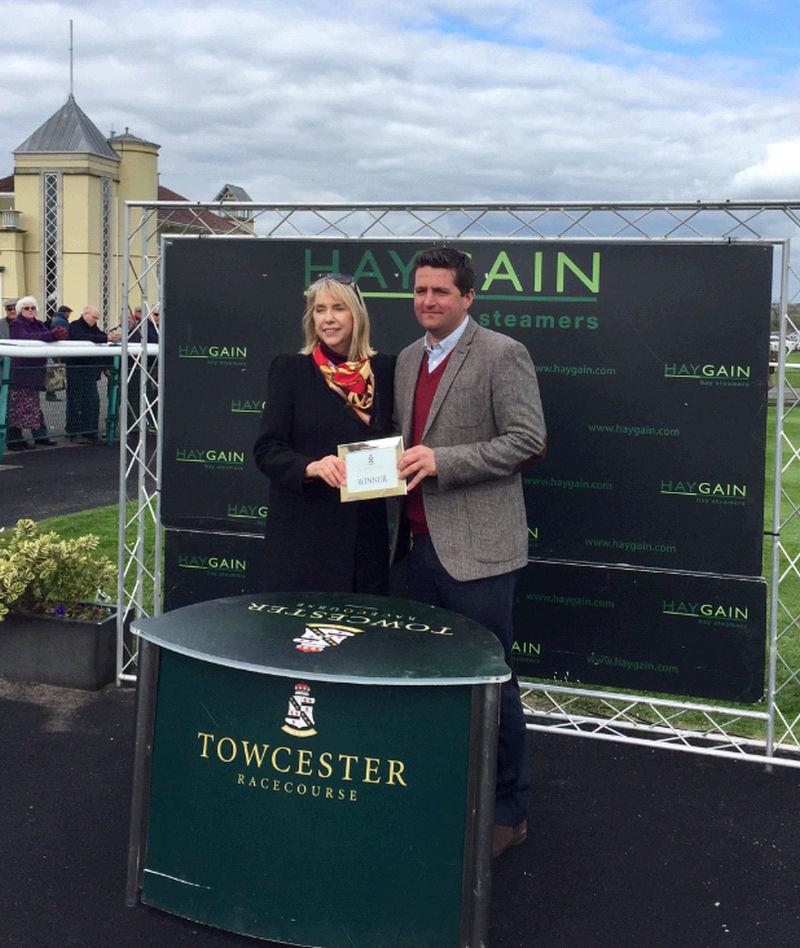 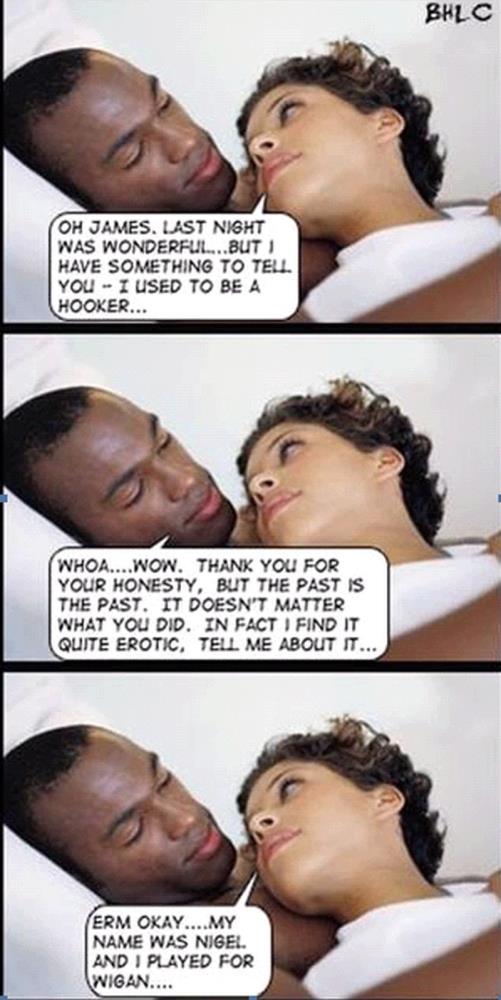