Not a great weekend, but not a bad one either.

Saturday was a long day in the car to Ayr. Peter Kerr and David Bass for company…13 hours..

We arrived to find it blowing a gale and very dry. The ground was lightening fast as we all expected, that was except those who looked after the course, who for some reason thought it would be better..

Good news was that Dandy Dan ran the best race of his short career to finish second. The annoying fact was that he found the ground far to fast for him and he was not happy jumping off it, let alone landing on it. If only it was as described i.e. good, then DD would have jumped better and the result might have been different. Thankfully he seems fine after..

I am just glad I did not take my other entry up there. A long way to go with all that expense only to take the horse out because of the ground… Racecourses and clerks surely should do better.....Honestly..Trust?

Phil and Gill Andrews, DD’s owners, were having their first Scottish Grand National days racing and it was one they enjoyed..

The big race was a huge result for Takingrisks, trainer Nicky Richards and an even better one for his jockey Sean Quinlan who is testament that there is always a good woman behind every man.. Well done Sean you deserved that win..

Bangor on Saturday even had their problems with non runners, although Cloone Lady was not one, but will be after that. She will now be retired and hopefully find a good riding home.

Wincanton is one of the coldest courses in the country, but they did a good job on their ground yesterday. Royal Supremo hung left and was pulled up while Adjourned probably blew up..My fault, although I don’t think it would have made a 10 lengths difference. I think that will work out to be a very good bumper.. Adjourned is still a baby and a lovely one too.

Monday morning and many horses now being roughed off.. Their season over early due to the dry ground.

Liz Appleby, Mark Appleby, Dave and Sarah Button were here for 'a morning on the gallops and breakfast' all as a result of a Racehorse Sanctuary’s Silent Auction.

No runners and none until Wednesday.

Brendan Powell has a new job.. That did not take him long.. Good luck Brendan.

What a year to be called Tiger.. One 'Rolls' and the other does too…but in the 'Woods'…!

Here is an old one..

On a golf tour in Ireland, Tiger Woods drives his BMW into a petrol station in a remote part of the Irish countryside.

The pump attendant obviously knows nothing about golf, greets him in a typical Irish manner completely unaware of who the golfing pro is.

Top of the mornin’ to yer, sir” says the attendant.

Tiger nods a quick “hello” and bends forward to pick up the nozzle.

As he does so, two tees fall out of his shirt pocket onto the ground.

“What are dose? asks the attendant.

“Well, what on the god’s earth are dey for?” inquires the Irishman.

“They’re for resting my balls on when I’m driving”, says Tiger. 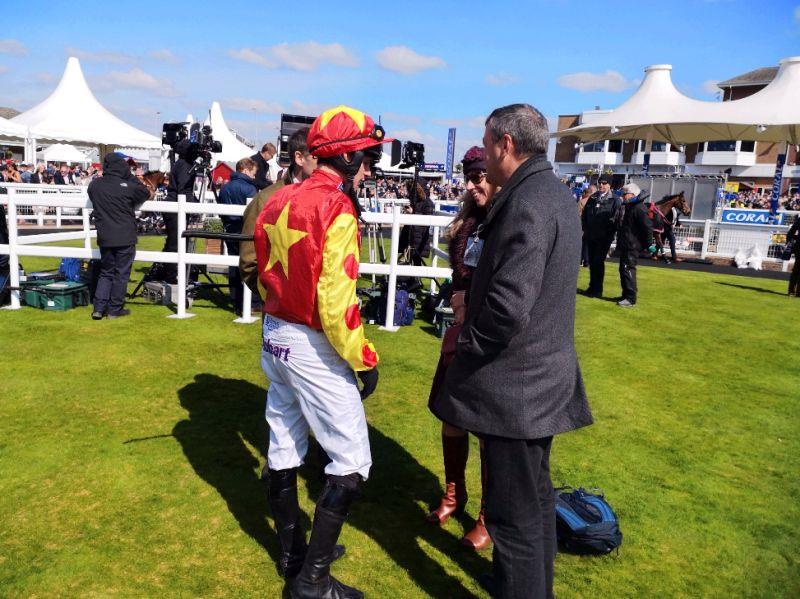 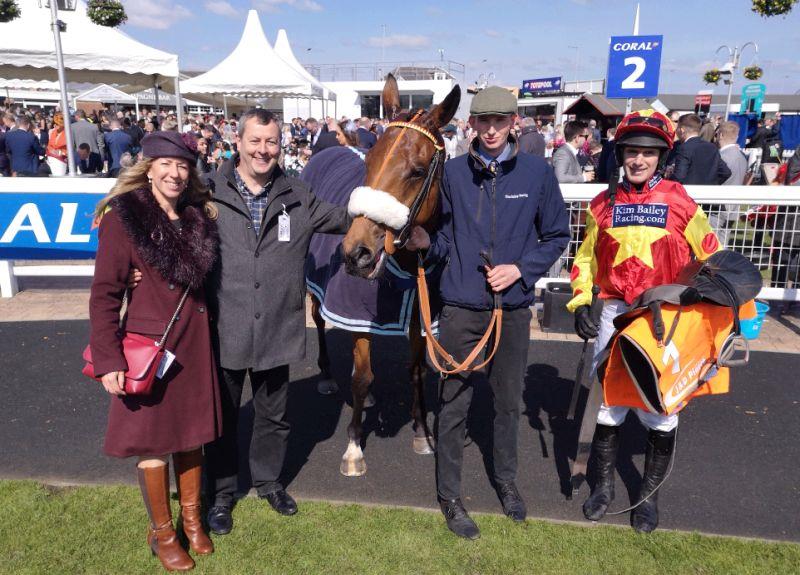 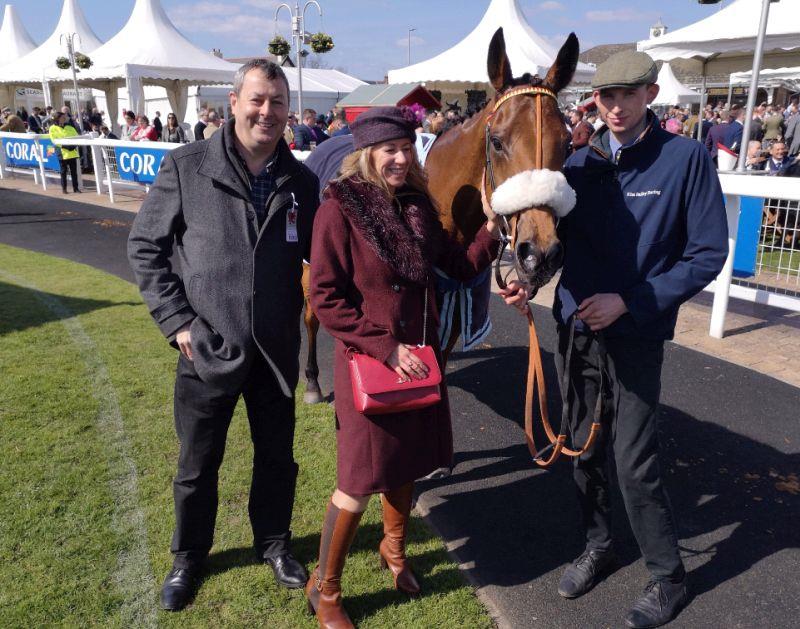 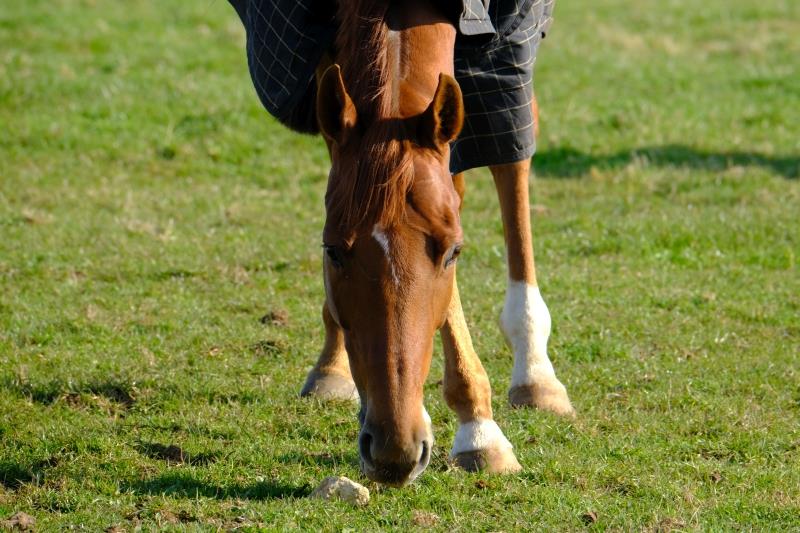 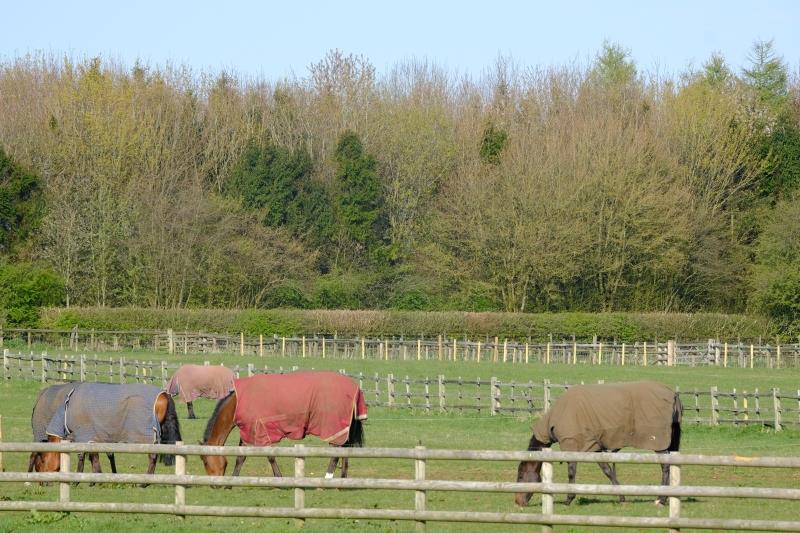 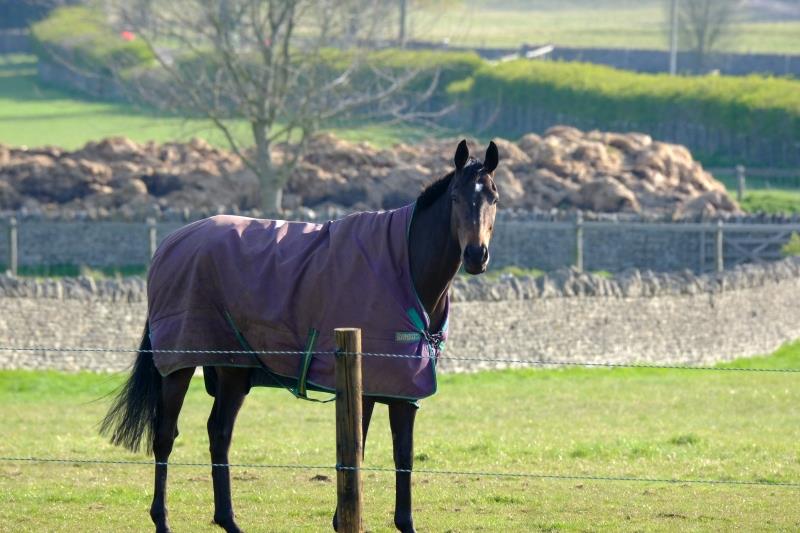 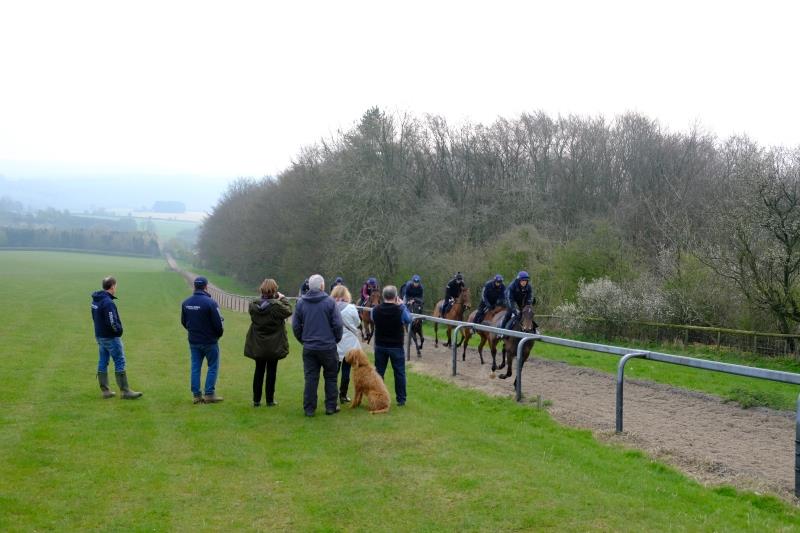 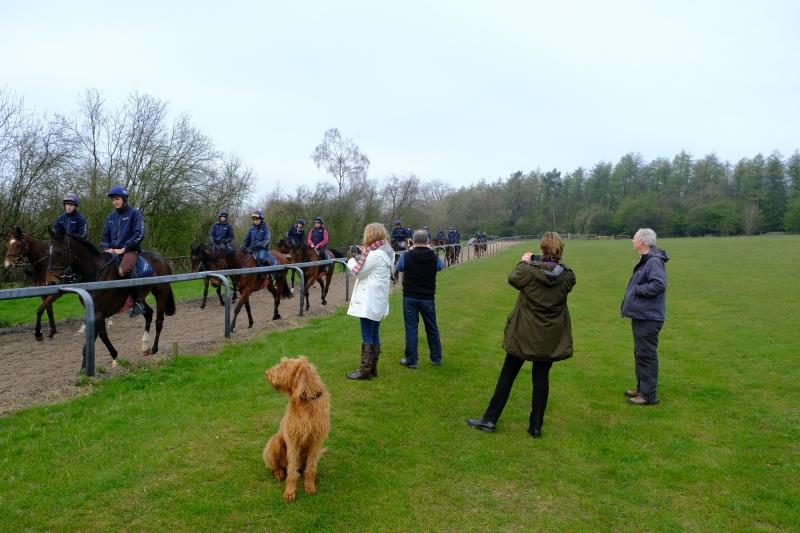 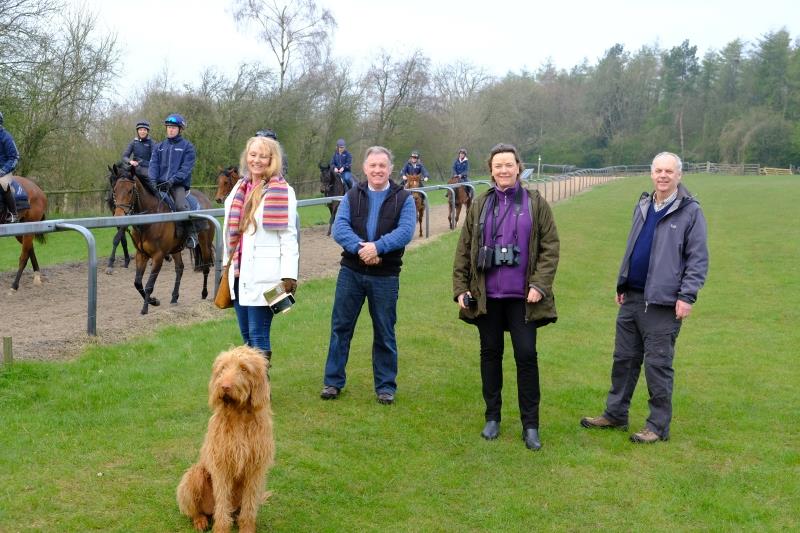