Jockeys Richie McLernon, Alfie Martindale, and David Bass were in this morning..

David had one of those rare smiles on his face this morning.. I was not sure why but then I remembered he was back in his day time job today and riding at Bangor and Uttoxeter.

David has had two weeks of forced holiday, not because he was taken out of school early, but because he has been a naughty boy.. he has been banned for what old school masters used to be accused of.. to much of the cane!

David now has his first rides of the new season and starts off with a clean sheet..We drivers know all about clean sheets?

The BHA are pretty tough on convictions and rule racing with a rod of iron.. Do they?... This story makes interesting reading..

We have 4 runners today. One at Bangor and three at Uttoxeter ..Tomorrow we run Net Work Rouge at Market Rasen.

David Bass rides all five over the weekend. Those going to Uttoxeter will note (or will later) that the racing will be packed.. Yes great racing brings big crowds.. Apparently the last race there is a runner called Human League and 9000 fans are going to descend on the course to watch.

For my thoughts on all my weekend runners please click here..

Frankel sired his winner with his first runner at Newbury yesterday.. What an awful name for a horse .. Cunco..Cunco..?

One of my owners said that unless I complied along the lines of the following he would look for another trainer..

The culture secretary highlighted the aim, by 2020, to ensure that 50 per cent of on-screen and off screen roles are filled by women, 15 per cent by people from Black, Asian and ethnic minority backgrounds, 8 per cent by LGBT employees, and 8 per cent by those with a disability. The BBC must also improve coverage for Northern Ireland, Scotland and the north of England..

No need for a joke today?

Have a great weekend and see you Monday. 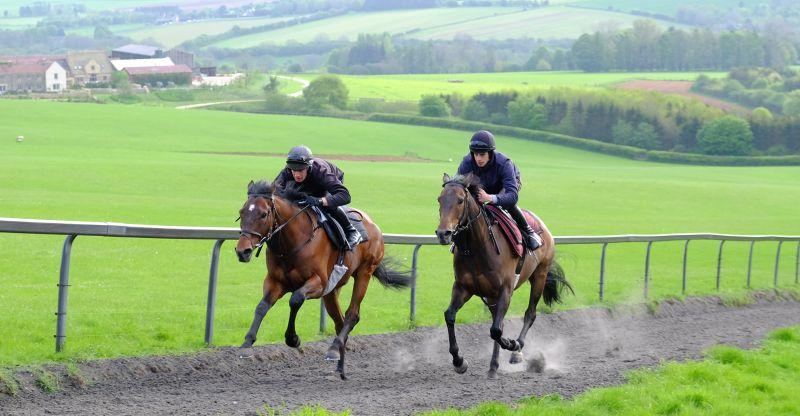 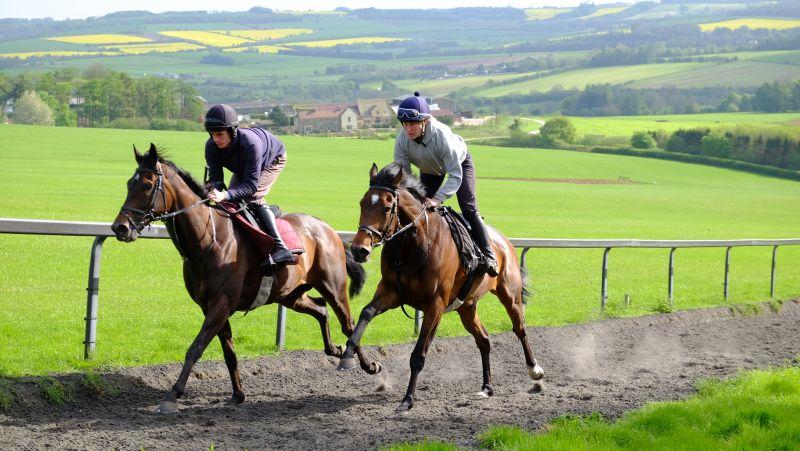 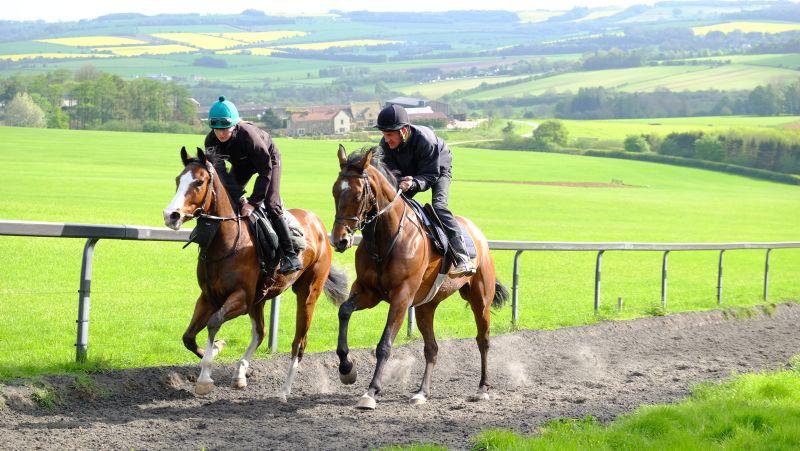 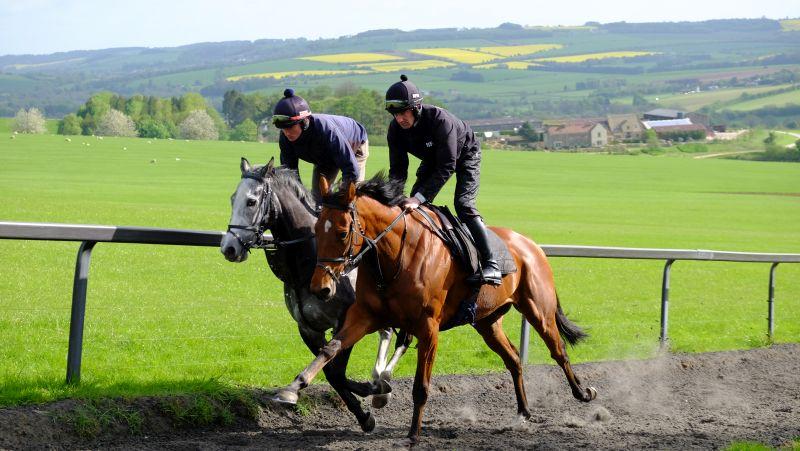 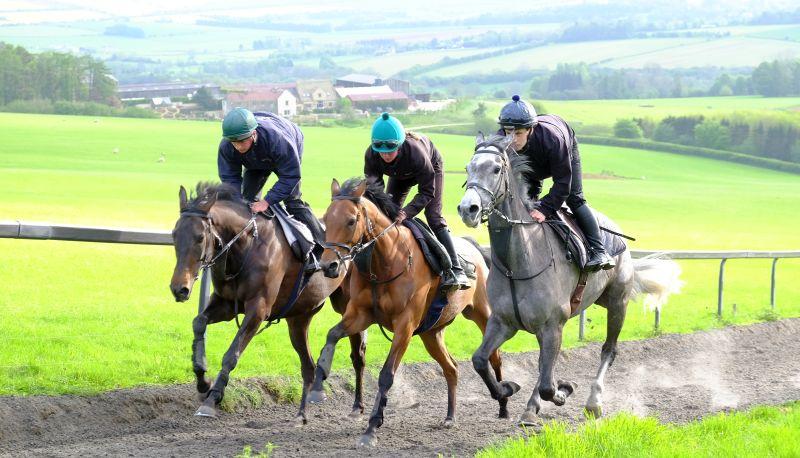 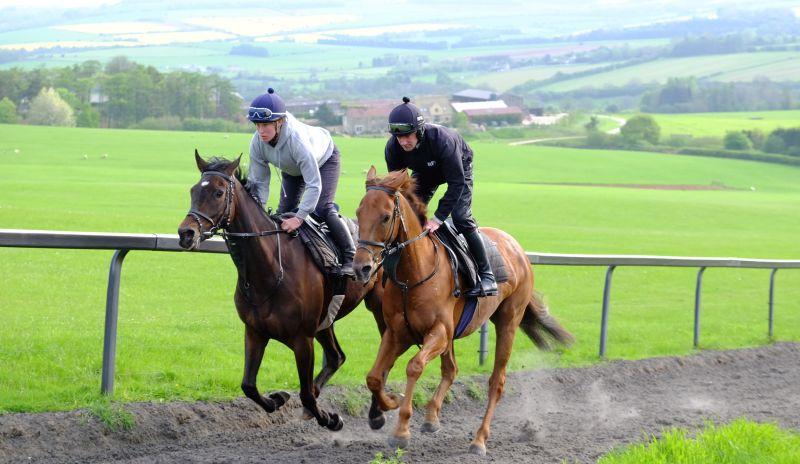 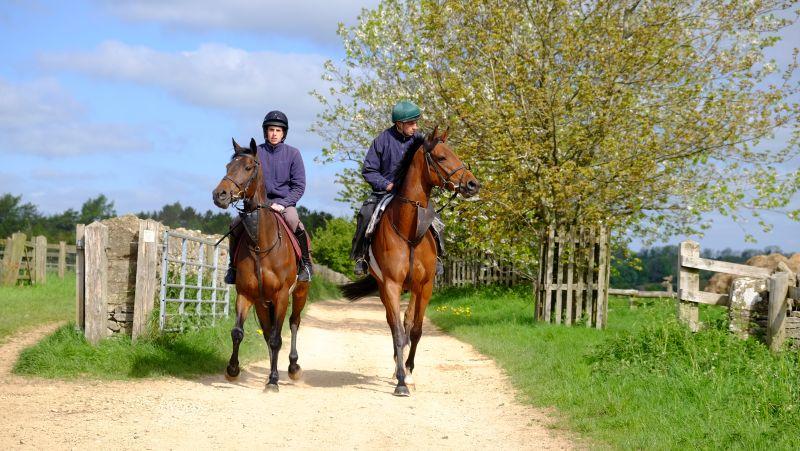 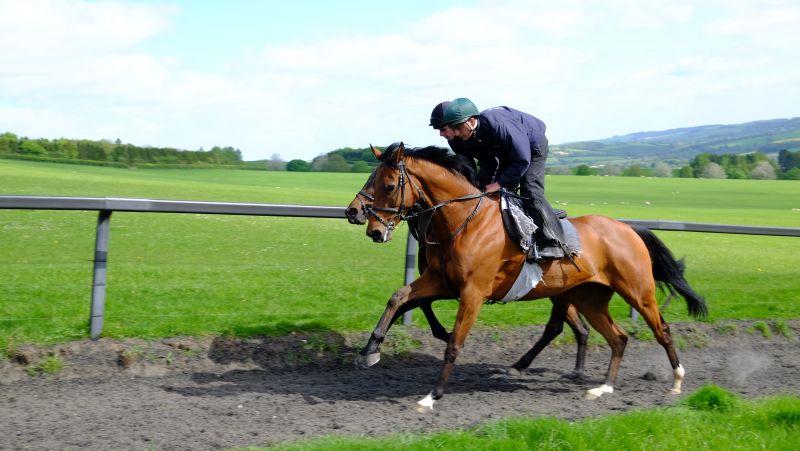 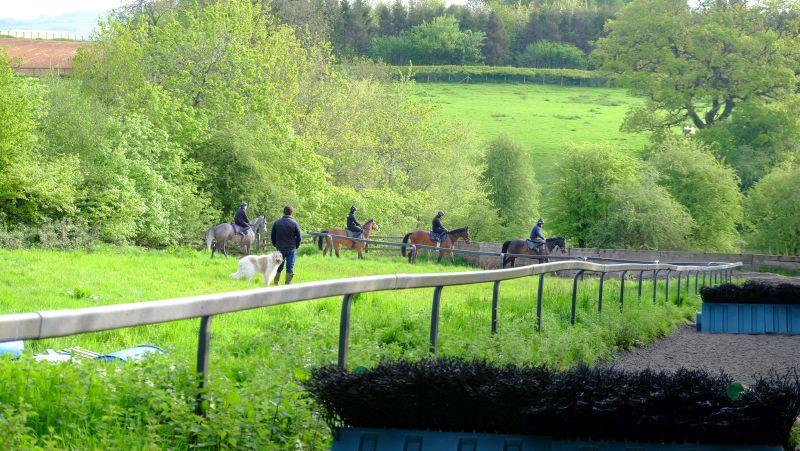 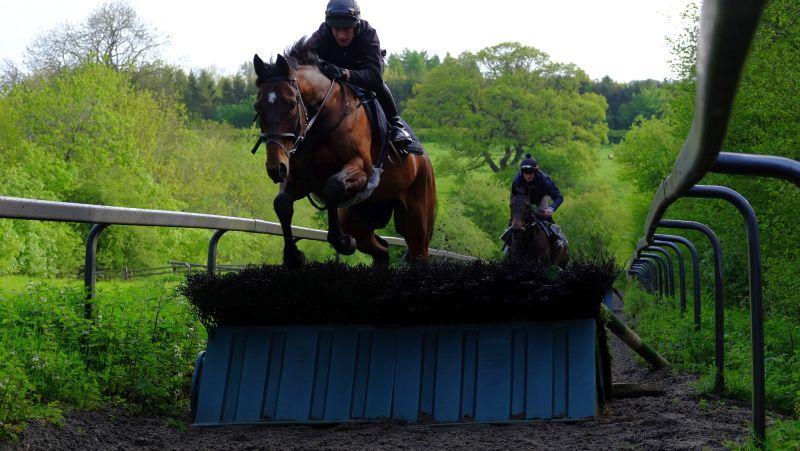 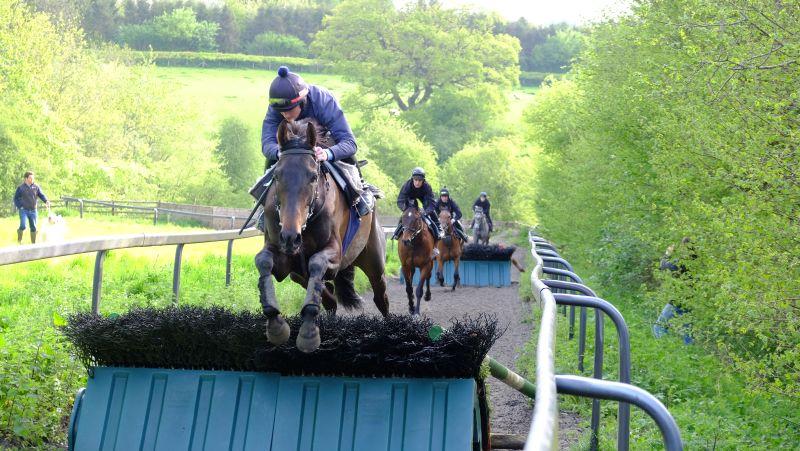 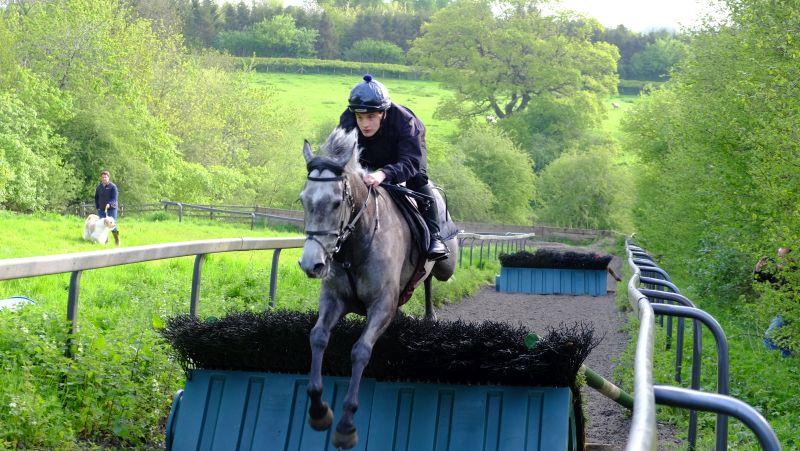 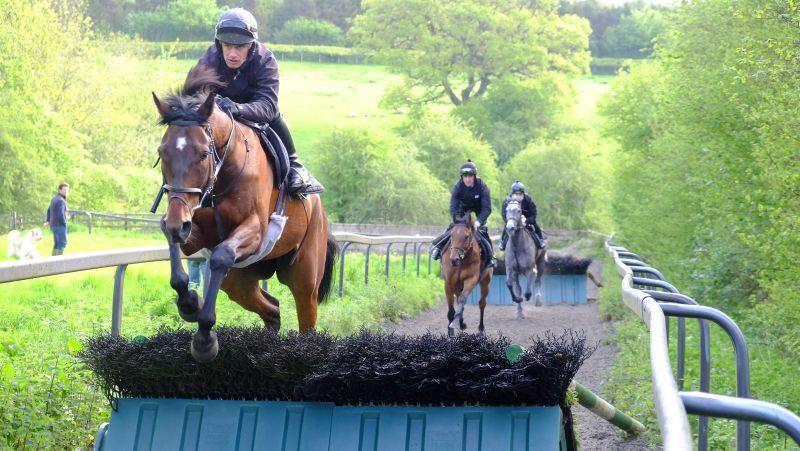 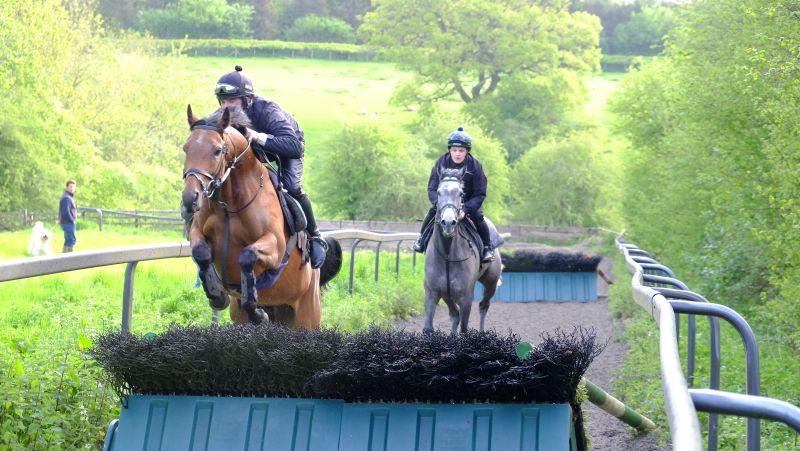 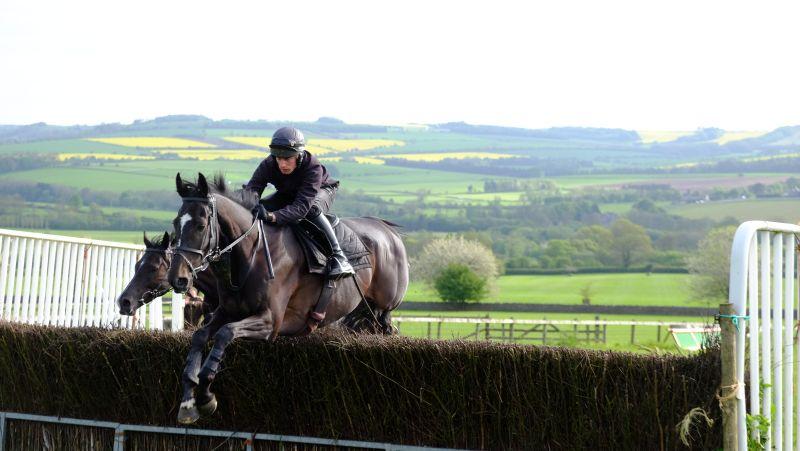 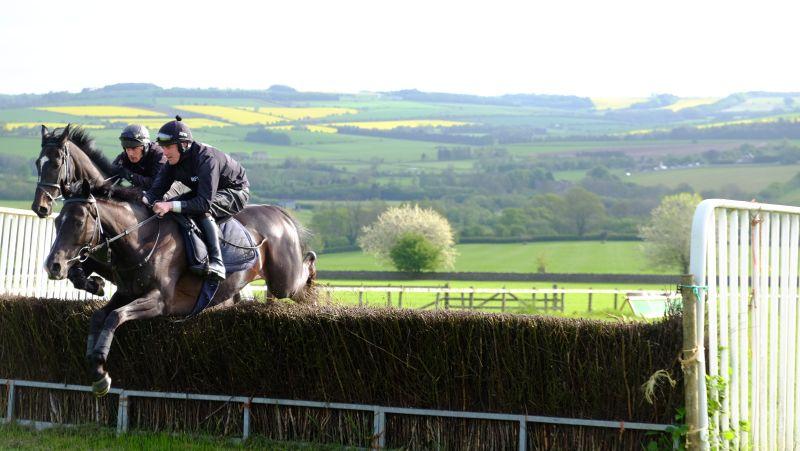