Plus 8 and damp here in Ireland.

Not a good day at Kempton.. Royal Supremo, who looked to be travelling so well, suddenly pulled up 3 from home..  he had broken a blood vessel.. Not good news.

If there was better news then it was lunch at Russells in Broadway on the way to Birmingham.

Peter and Moo Mordaunt  and I took out Moo’s Godmother and very old family friend Gill Sidgwick for lunch..

It is always a special treat to go to Russell’s as it is bloody good and what’s more Andrew Riley who owns and runs it has promised me some proper jokes as apparently mine are awful.

Peter is share holder in Balleticon who ran so well on his debut at Southwell on Sunday to finish second in the bumper.Yes Peter is happy chap.

Not being around at home today.. Mat, who celebrates 10 years of employment at Thorndale today took over horses to John Perriss's for their summer break.

Our vet Graham Potts was in for his Tuesday visit and this weeks movers and shakers tin the BHA handicap charts are. Agent Memphis was given a Handicap mark of 100 over hurdles, Blazon down 2 to 107, Cascaye up 3 to 106 and Sonneofpresenting down 2 to 131.

We have just the one runner tonight in the last at Southwell .. Mon Palois heads there and for my thoughts please click here.

Tattersalls Sales today.. a long one with loads of horses to look at..

Martin F-G sent this one over..

A young woman in London was so depressed that she decided to end her life by throwing herself into the Thames.

She went down to the docks and was about to leap into the freezing water when a handsome young sailor saw her on the edge of the pier, crying.

He took pity on her and said, "Look, you have so much to live for. I'm off to America in the morning, if you like, I can stow you away on my ship. I'll take good care of you and bring you food every day."

Moving closer, he slipped his arm round her shoulder and added, "I'll keep you happy, and you'll keep me happy."

The girl nodded yes. After all, what did she have to lose? That night the sailor brought her aboard and hid her in a lifeboat.

From then on, every night he brought her three sandwiches and a piece of fruit, and they made passionate love until dawn.

Two weeks later, during a routine inspection, she was discovered by the captain.

"What are you doing here?" the captain asked.

"I have an arrangement with one of the sailors," she explained. "I get food and a trip to America and he's screwing me."

"He certainly is," the captain said. "This is the Woolwich Ferry." 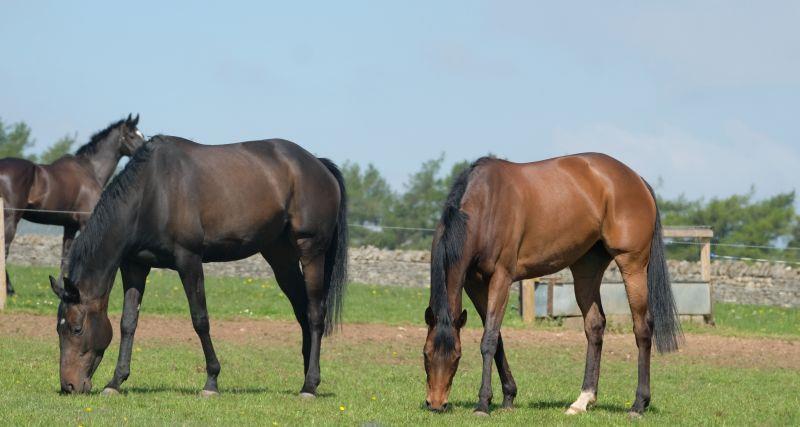 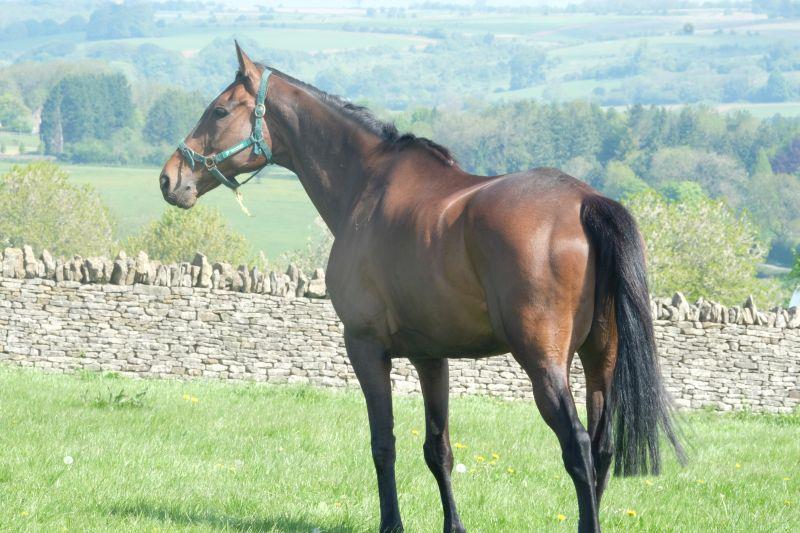 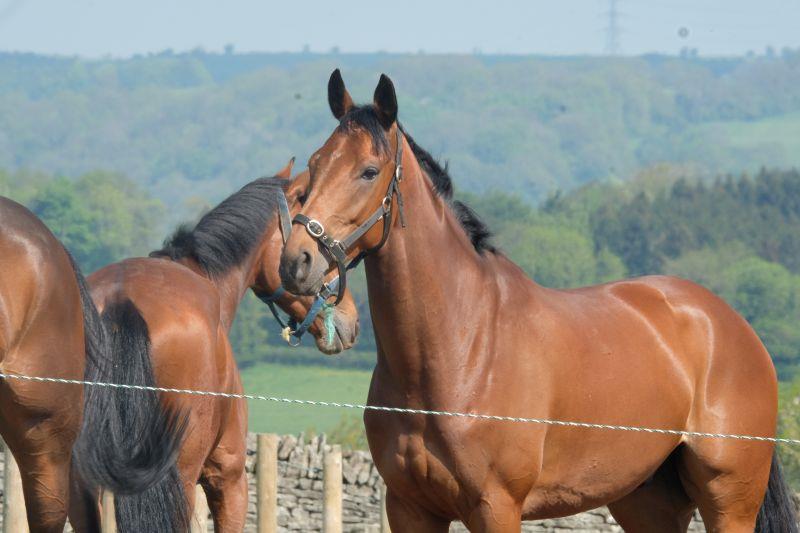 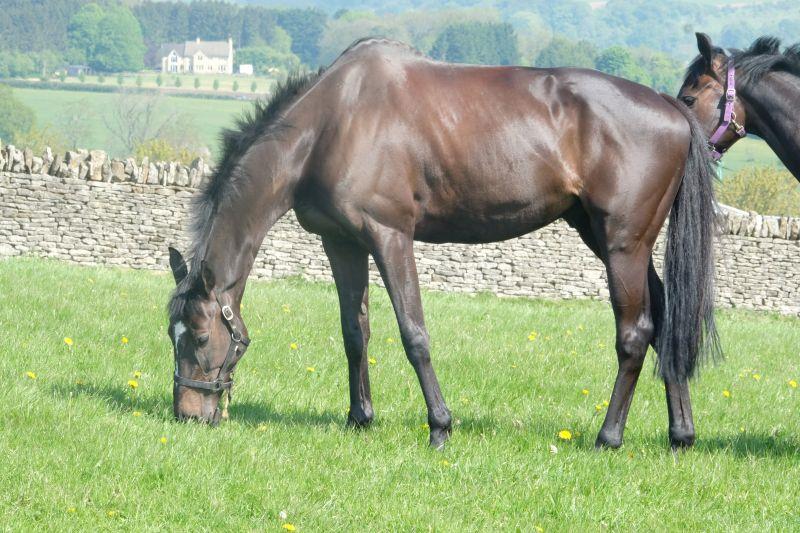 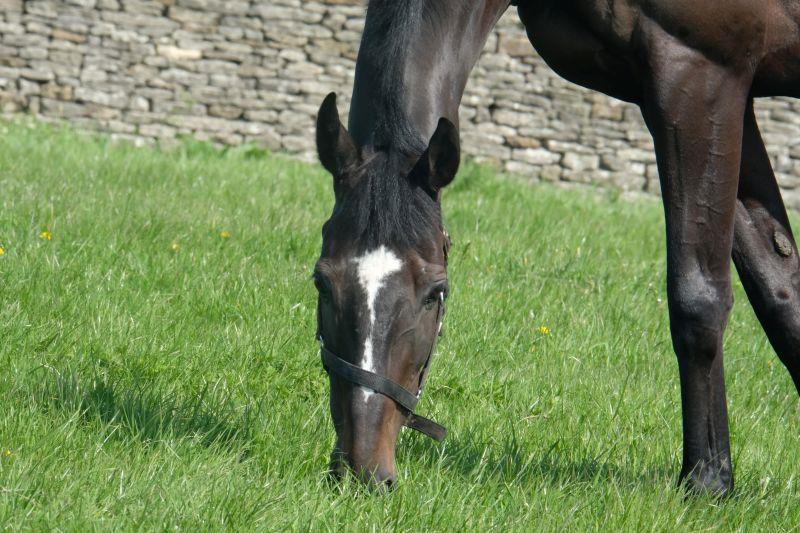 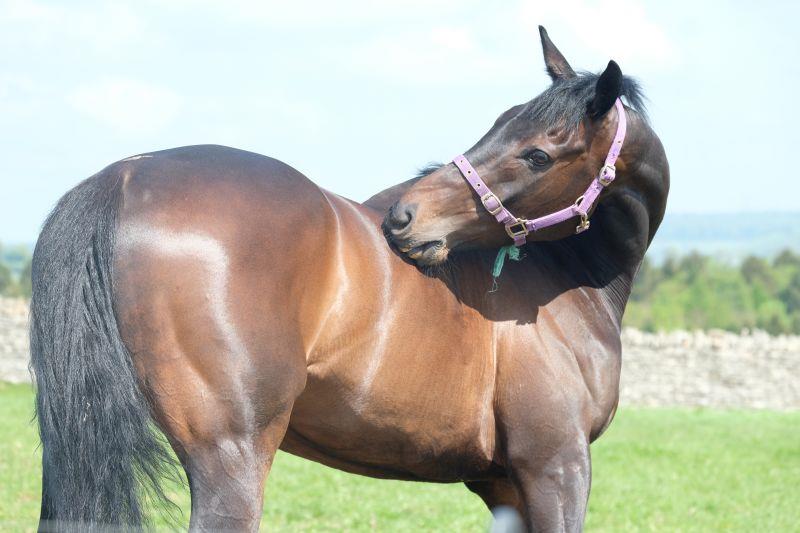 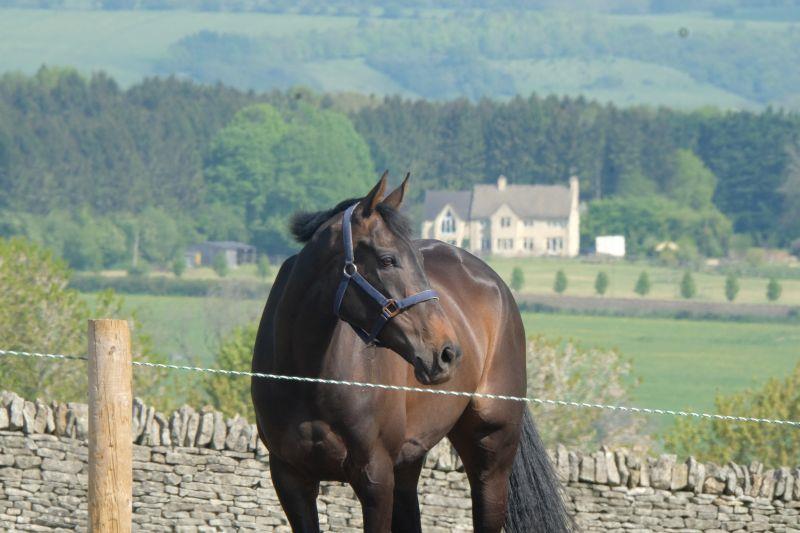