Plus 14 windy and trying to rain when driving in... but I don’t think it will..

I was not at the Goffs Landrover Sales yesterday and although the quality was nothing like as impressive as the day before trade was still strong and the results high for the quality lots..

One of yesterdays top lots is heading here later this year..Ian Robinson of  Imperial Racing bought Lot 409  We currently train Imperial Aura  for them.. IA won a bumper at Ludlow and goes hurdling this season..

Thursday is our easy day.. Normally, but with not many in we are still finishing off painting etc.

Paul and Elizabeth Kellar were here mid morning to see Mon Palois out in the field. MP won twice over hurdles last season and goes chasing this time around.

Todays big news is all about cricket as tonight it is the fathers against their sons cricket match. Archie and I will toss at 6pm, weather permitting.. They will bat?

Talking cricket .. England made heavy weather of beating Australia in their first ODI at the Oval yesterday.

Not sure I know many football jokes but this one was sent over by Duncan Williams..

A Horse is in the pub having a few when he spots a donkey in the corner, so he nips over to have a natter.

The donkey asks "what did you do for a living"

The horse replies " I ran on the flat in the summer and over the jumps in the winter",

Donkey says "I worked with the kids on blackpool beach", then he asks "did you win anything?"

The horse says "yeah on the flat I won the Oaks, St. Leger and the Derby and over the jumps I won the Grand National and the Cheltenham Gold Cup”,

They arrange to meet at the donkey's house a week later and the donkey thinks, "I need to impress this guy he's done everything", so he buys a big picture of a zebra and hangs it above the fireplace.

The horse arrives and says "lovely place you have here and who's that in the picture on the wall?".

The donkey replies " thats me when I played for Juventus ! 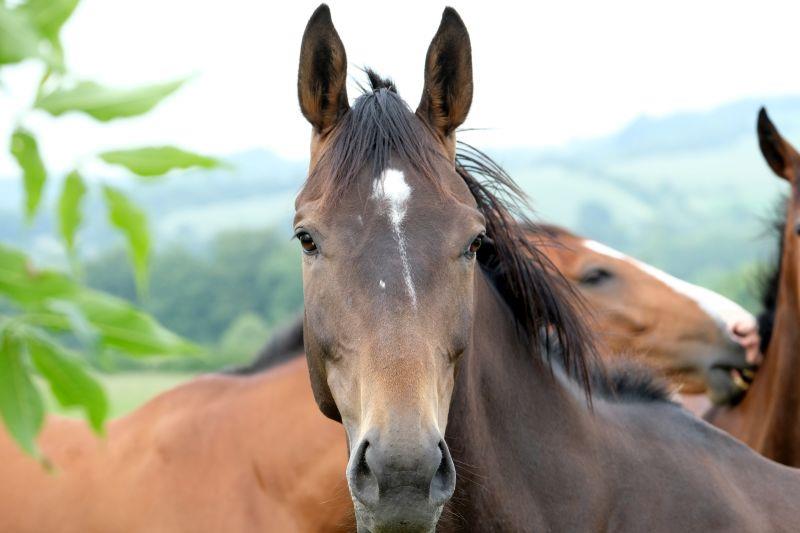 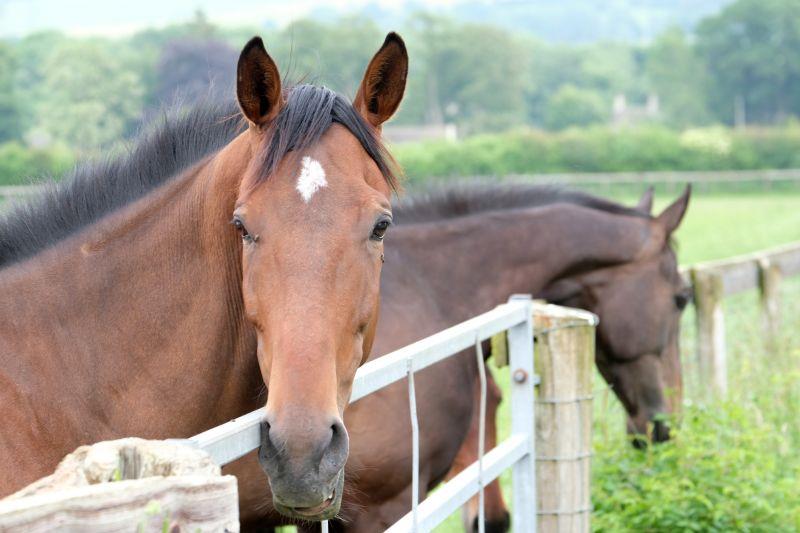 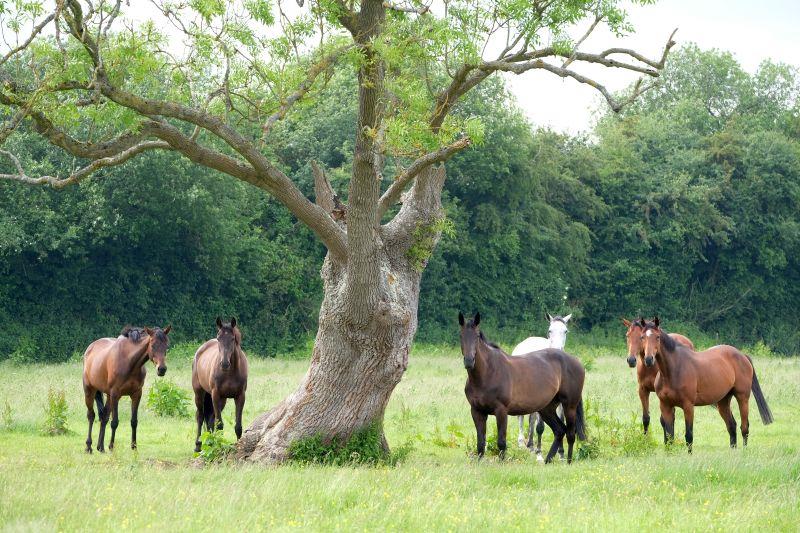 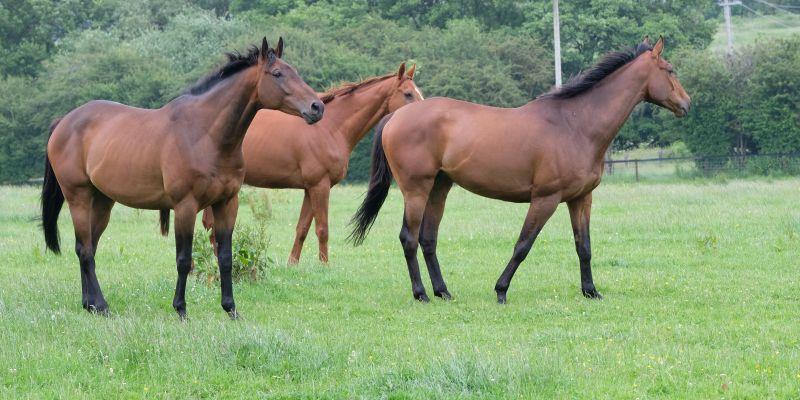 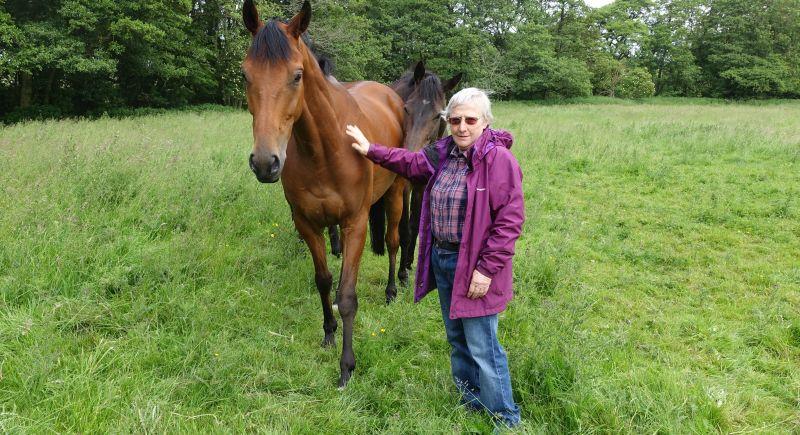