It is hardly light when getting up at the moment and it feels like I should be putting a thick ‘woolly’ on to drive in.

Gordon Fairbain was moving his sheep early this morning. I am not into sheep but there is always good reason why Gordon moves his flock about, but this morning I thought it was to keep them warm..

The clippers or shears have been out and you can see the old girls shivering in the cold now that they have lost their woolly coats.. They too look miserable..

When talking to Gordon he too was complaining about the cold and admitted that he has lost a few of his flock to the hypothermia..

We were slightly luckier last night to miss rain, well at least for a hour or so .

Barry and Pippa Green held a drinks party for friends and family before their daughter Alice's big wedding on Saturday.

Marquees are helpful things when cold and wet and last night we packed into one to keep warm.

Good to see so many local faces..including.. John Kottler (Sea Story), Michael and Mary Dulverton (Newtide, Happygolucky and Talk Of Fame) Robert and Jackie Chugg ( I recently bought a Schiaparelli gelding off them), Robert and Gilly Baines (Docklands Express), David and Julia Harland (also Docklands Express), Robert and Angela Cookson (Parents of jockey Ed and In laws to Nico de Boinville and past owners of The Rainbow Hunter), Rosie F-D (Another Venture)..

Lee Oliver is calling in late morning to see his KBRP horses Mergeela and Masteen.

England hope to play the West Indies today in their World Cup qualifier.. what a miserable series it has been so far.. Ruined by the English weather.

Talking weather...Oh not again I hear you say....

Chris Straghalis sent this one over. In honour of the US Open here is one;

Woman comes off the golf course shortly after teeing off.

Pro: Is everything OK?

Pro: Where did you get stung?

Woman: Between the first and second holes. 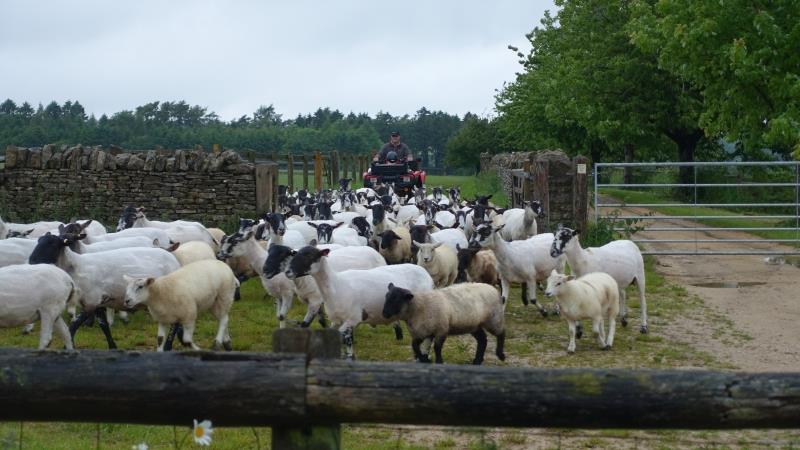 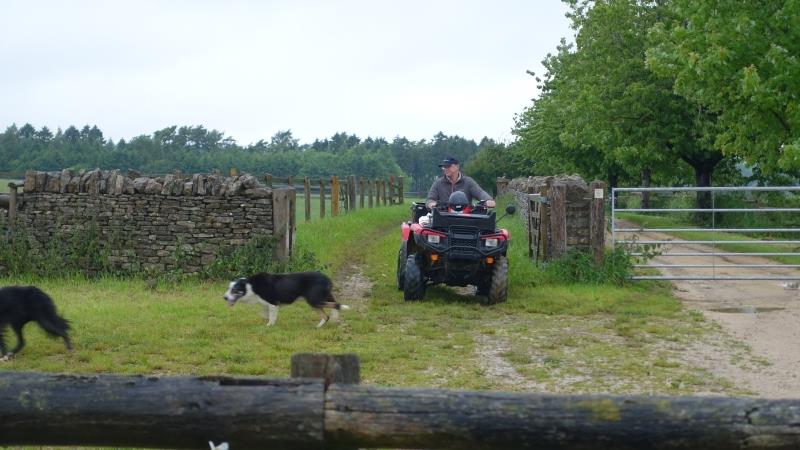 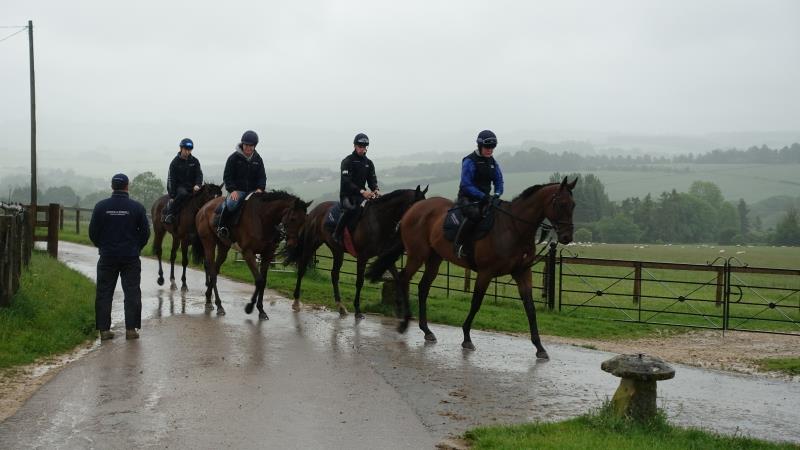 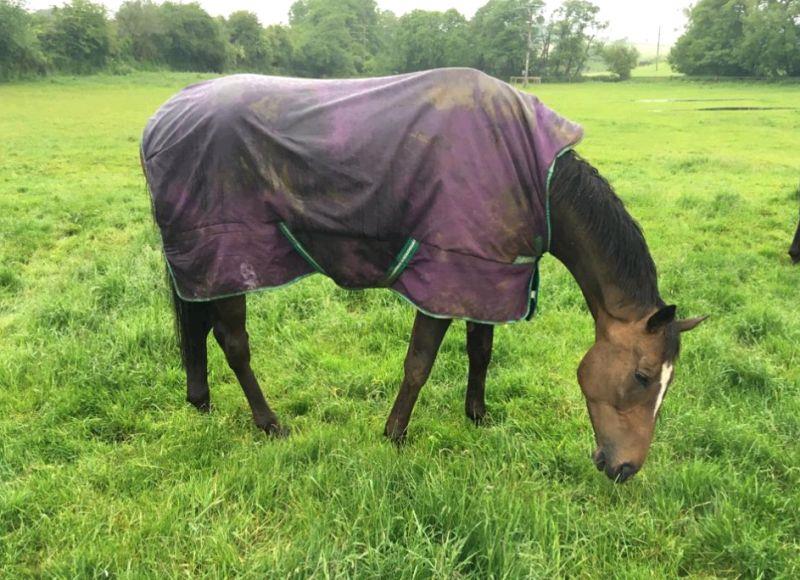 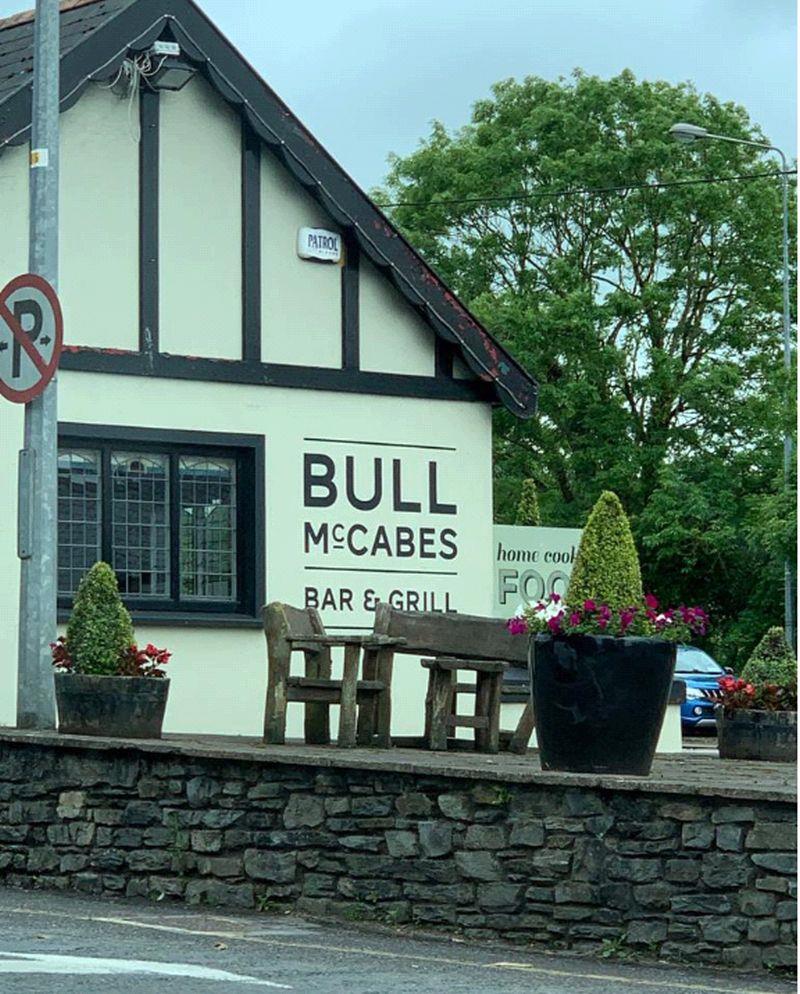 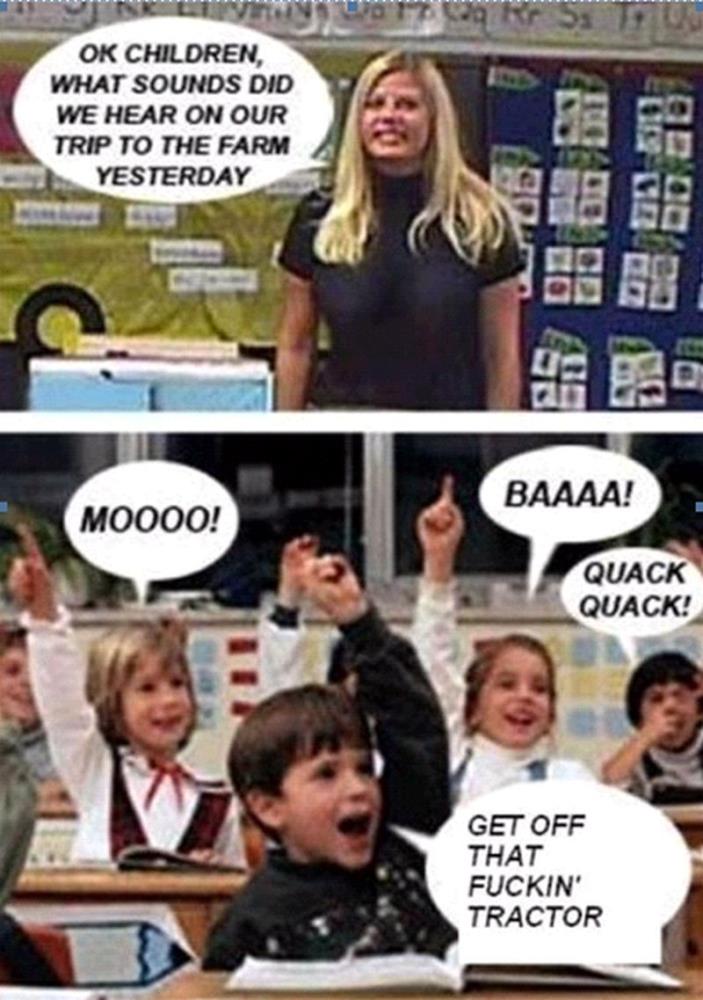