Monday morning and time to recover from a weekend of social distancing!

Saturday I had an anti body test.. I tested negative.. no antibodies.. I was told that does not mean I have not had Covid19. I was perpexed as with Mrs B having symptoms I thought I might have had it but probably not.. Interestly enough, 21 locals were tested and only 5 people tested positive..

A slight relaxing of lockdown meant..

Lunch on Saturday was all about celebrating my sisters birthday, along with her daughter Patience and future husband Jacko.. Outside and windy.

Yesterday Clare’s parents Fred and Cilla were joined by John and Liz Wills for a family lunch outside.. we struggled for a bit when the rain came down, but being very British we stood outside as if nothing was happening.. The rain went and we had an excellent BBQ lunch!

Sunday mornings are all about keeping owners inforned about their horses and recently I have been doing a short video to add my thoughts..

Monday morning and a new week.

Bookmakers and shops are opening up today and we have been told to spend.. if that is the case I do have a few horses for sale!!

Horses coming in due to lack of grass.. a first .. anyway today we brought in Chazza, Does He Know, Duke of Earl, Espoir De Romay, Hendra House, Inflagrante, Subway Surf, The Edgar Wallace, Those Tiger Feet, Two For Gold, Vinndication and Voyburg.

Julie and David Martin and Linda Redmond were down late morning to see their horses.. Minella Warrior and Rhosneigr here and then they went up to Jason Maguire’s Ivy Lodge Farm to see Trwyn Du meet their new horse Ajero. Both horses are doing a months pre training with Jason before coming to Thorndale

We have a runner tonight at Chepstow. Blazon heads there and it will be interesting to see how he copes with running on grass as all his form and runs have been on the all-weather.. A turf maiden..Megan Nicholls rides.. A good jumping conection... we shall see.. He is well and the distance is right..

WHY?
Why do X's at the end of a letter signify kisses?

BECAUSE
In the Middle Ages, when many people were unable to read or write, documents were often signed using an X. Kissing the X represented an oath to fulfill obligations specified in the document. The X and the kiss eventually became synonymous.

WHY?
Why is shifting responsibility to someone else called passing the buck'?

BECAUSE
In card games, it was once customary to pass an item, called a buck,
from player to player to indicate whose turn it was to deal.  If a player did not wish to assume the responsibility of dealing, he would 'pass the buck' to the next player. 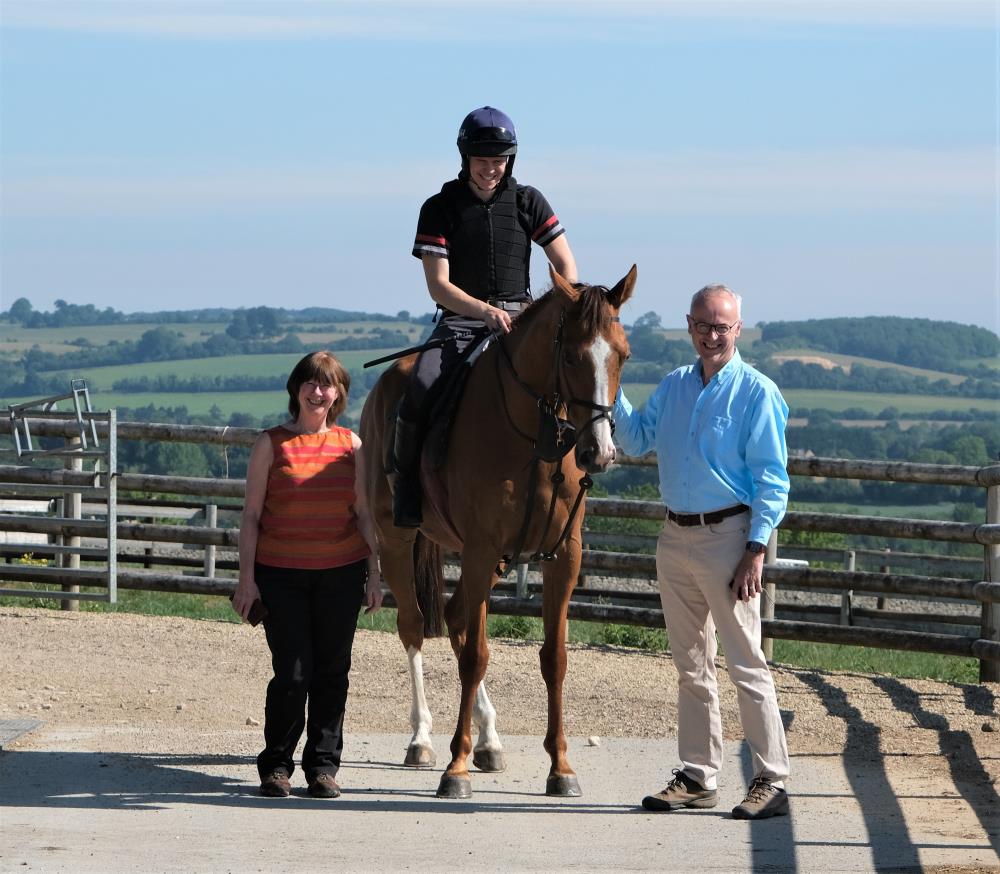 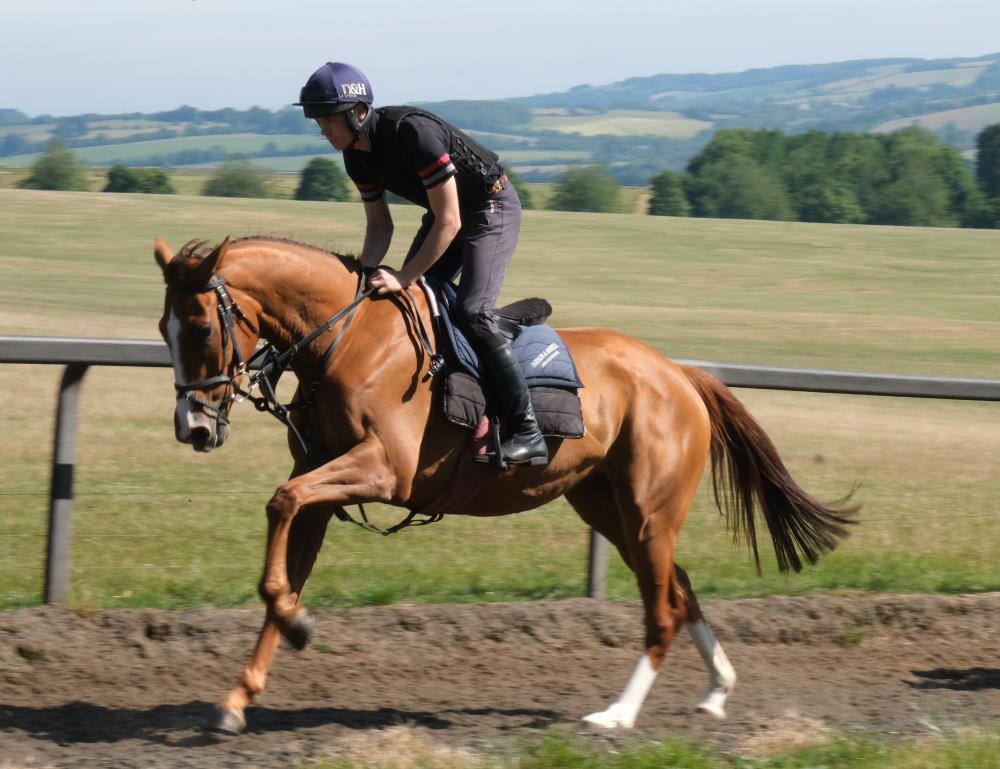 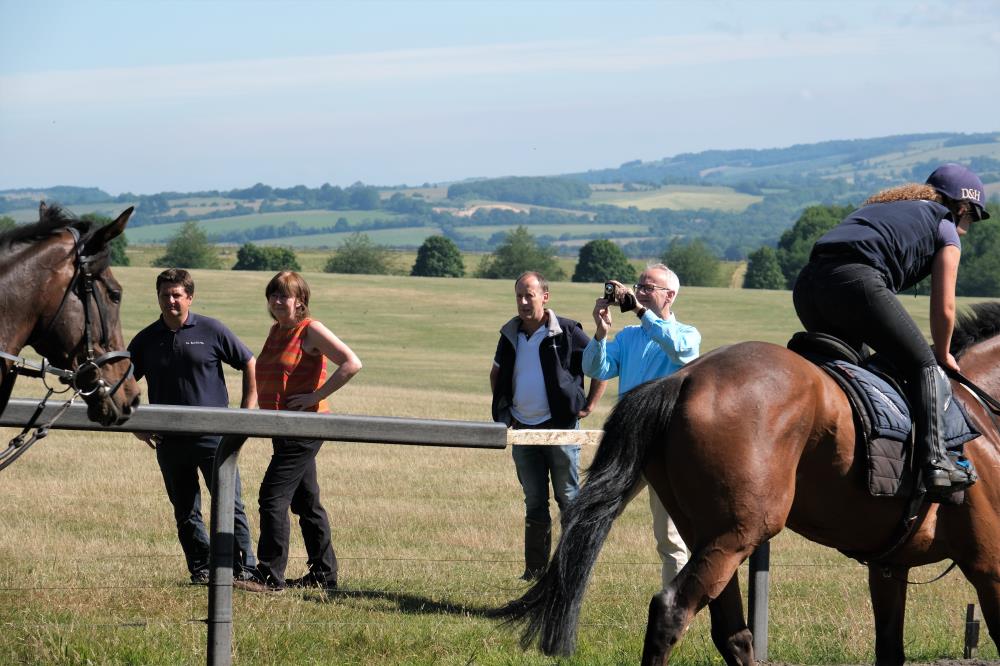 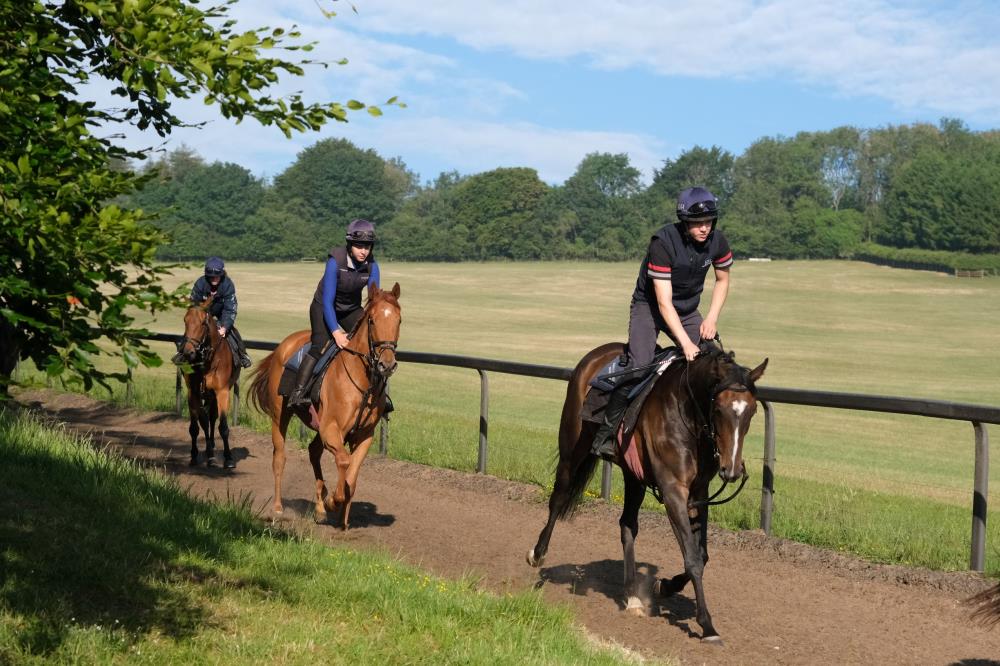 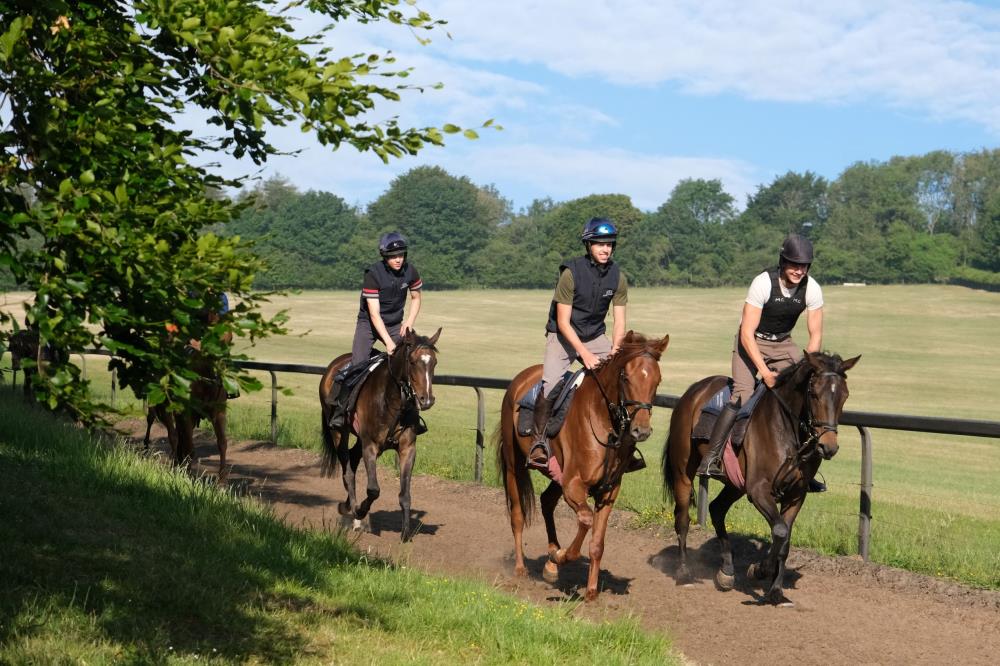 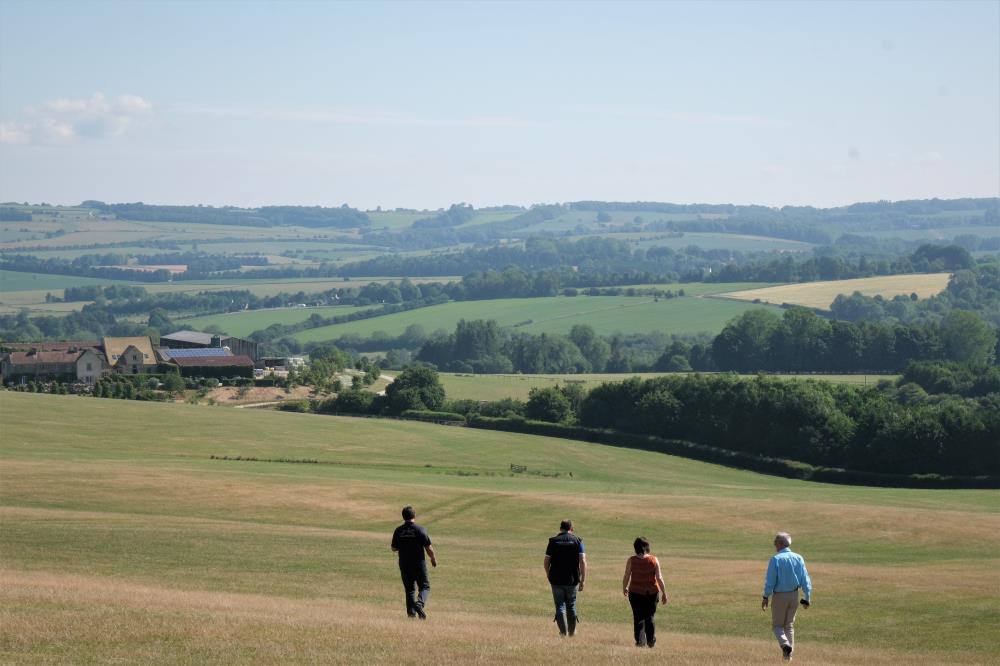 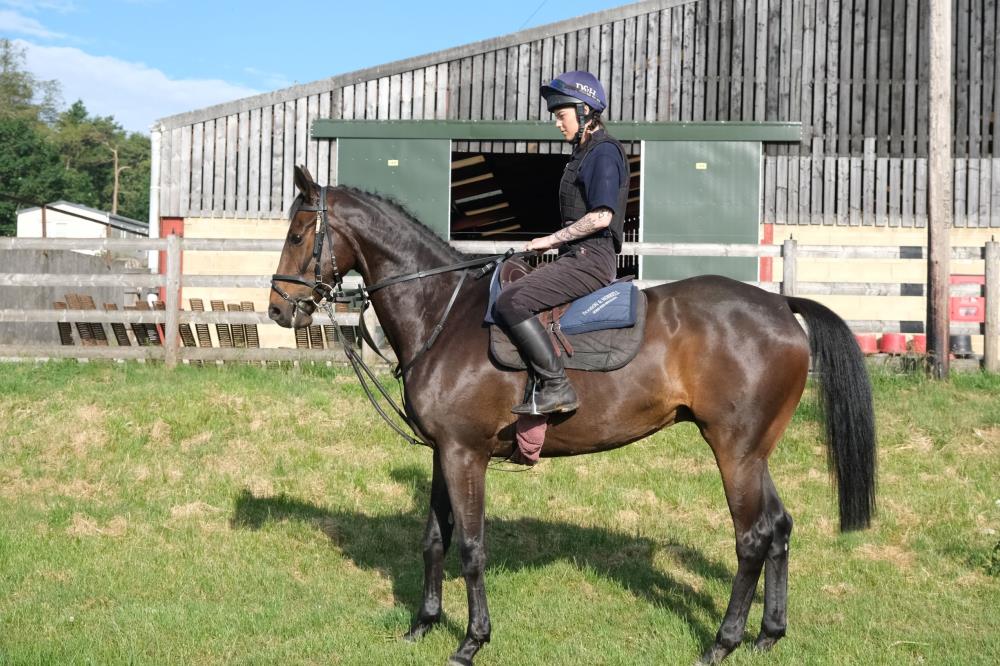 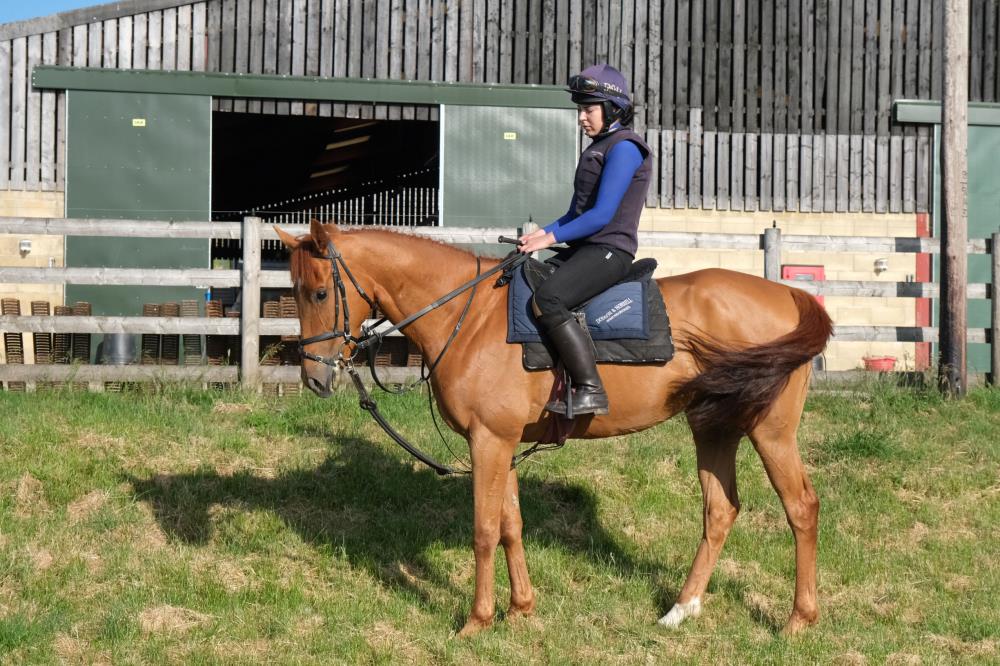 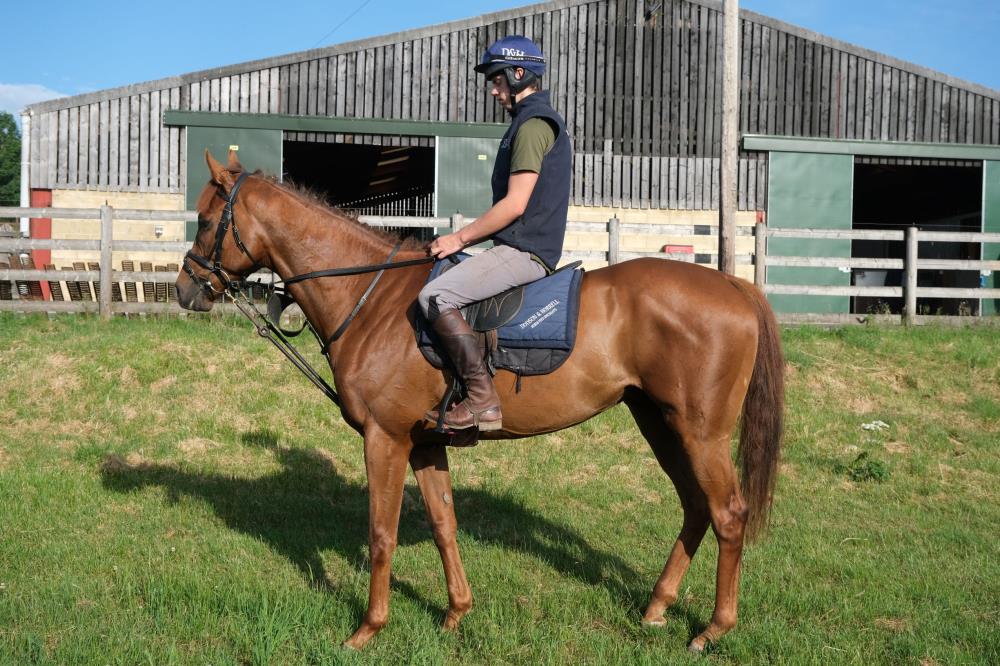 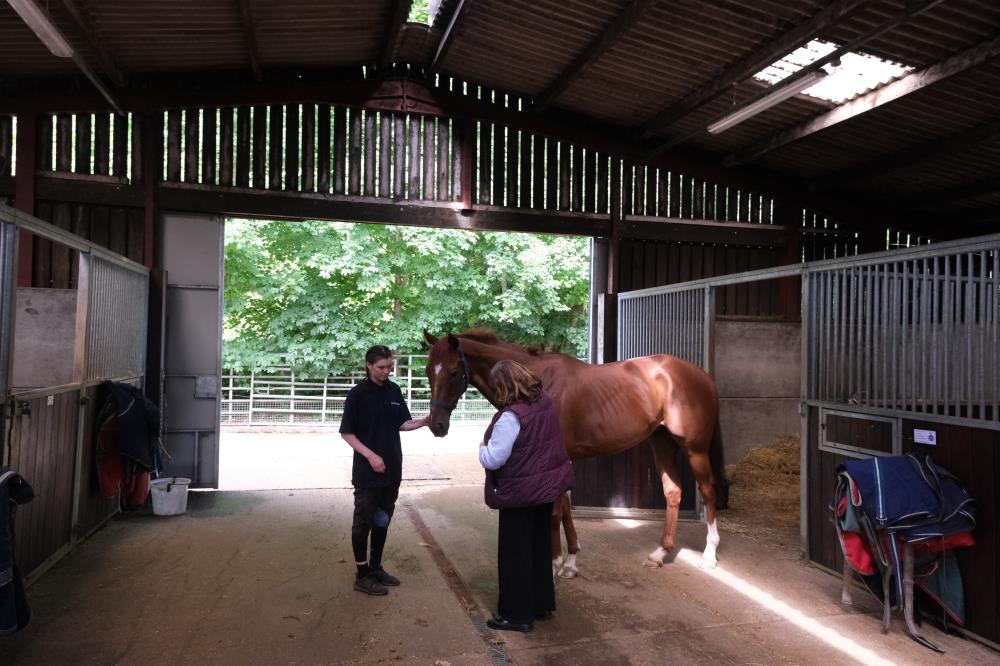 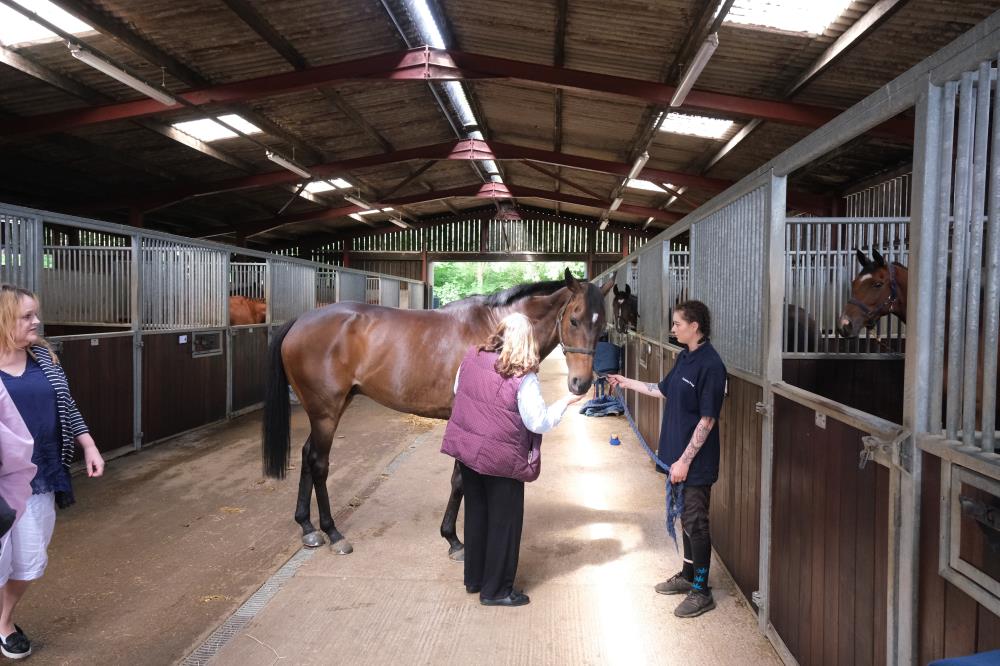 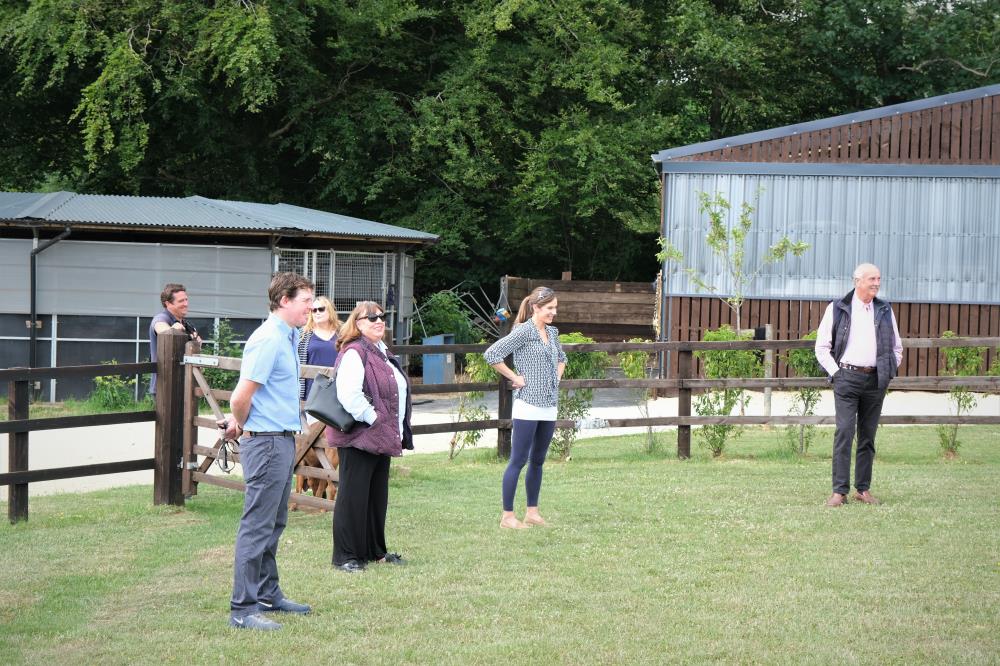 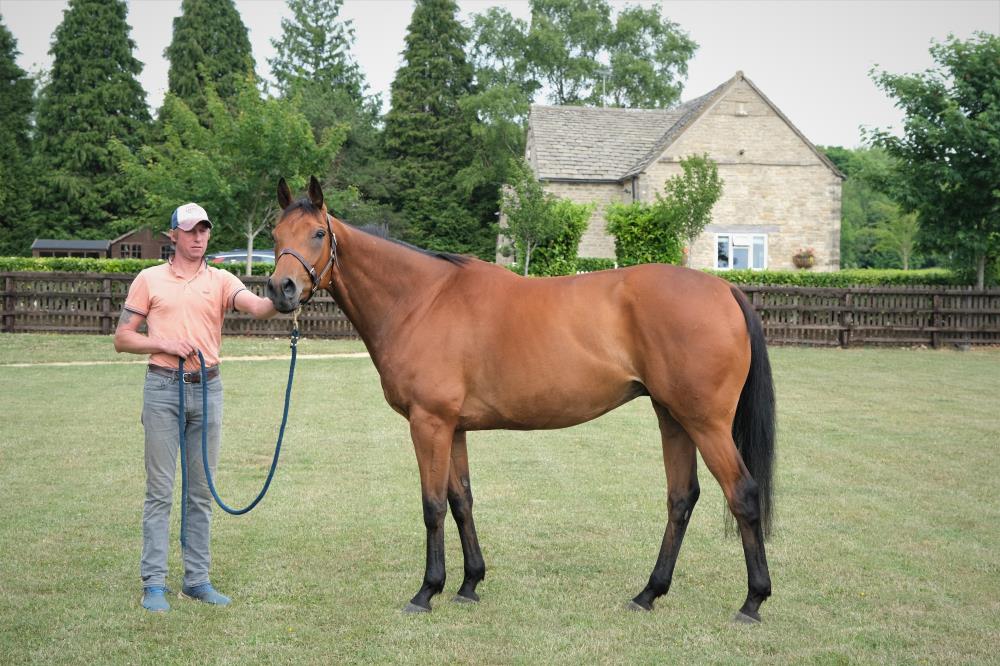 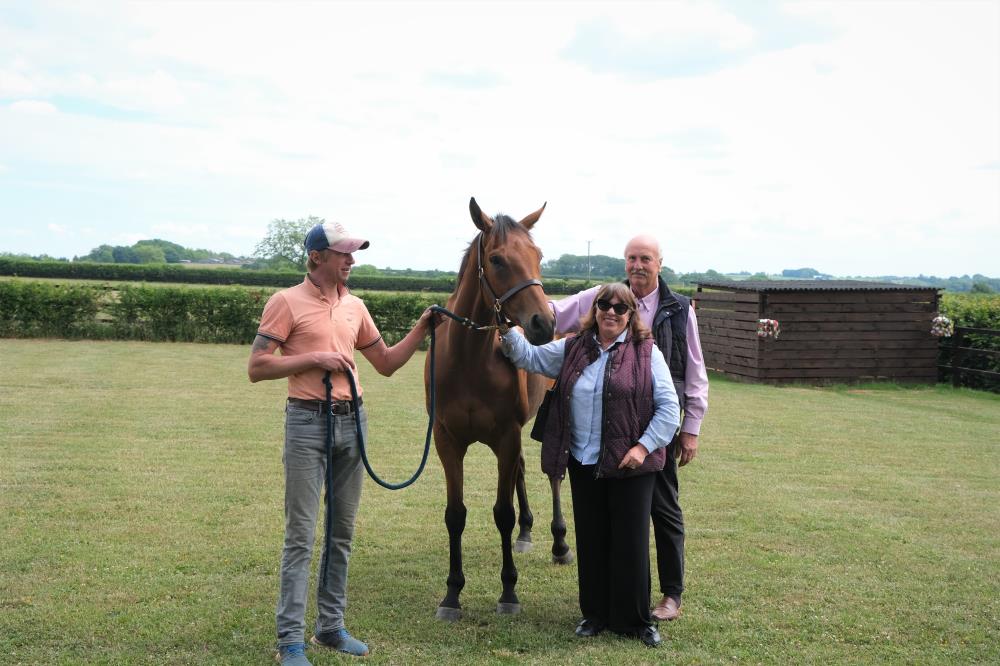 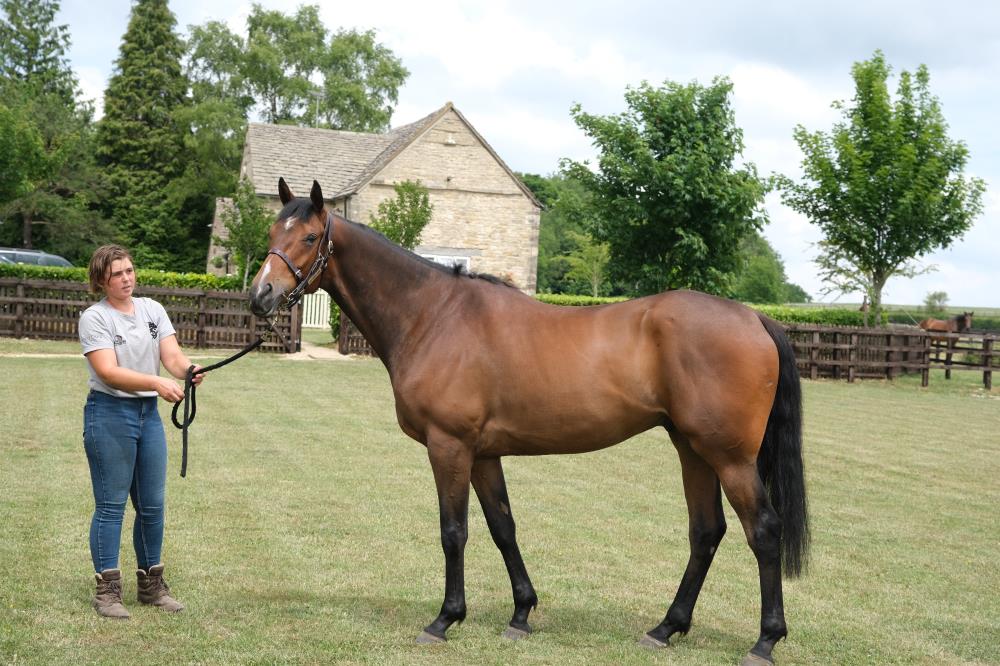 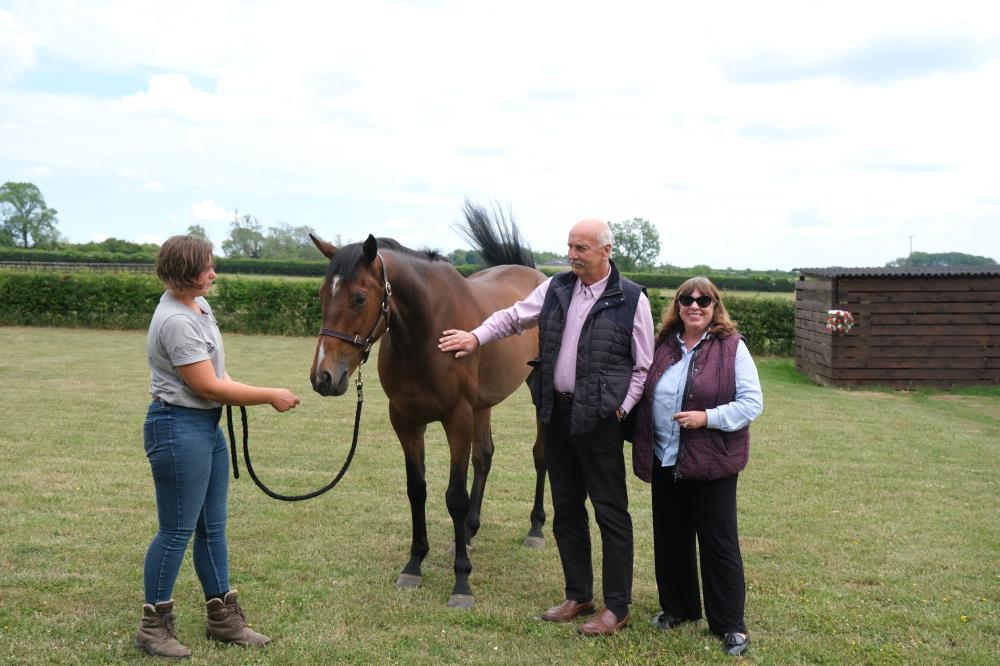