The first day of the Royal Ascot meeting.. The highlight of the summer flat season?

Tuesday is the best days racing and always a fun day to be racing too..

The 5th race on the card is known as the jumps race.. Willie Mullins, Gordon Elliott, Alan King, Charlie Longsdon, Dan Skelton and Paul Nicholls all have runners!

At Trent Bridge the second Test is finely poised.. If England can take early wickets the match is set up for a great final day.. England certainly have a chance, although NZ will be hoping otherwise.. Trent Bridge are offering a free tickets to all..Apparently it is already sold out!

Graham Potts our vet was in for his weekly visit. There are no movers or shakers today as we have not had any runners.

After 40 years as a sports reporter, Garry Richardson says his greatest moment was interviewing Bill Clinton.

It was when rain stopped play during the 2001 ladies’ final at Wimbledon and Richardson had been asked to fill time.

Realising the former US president, was in the royal box, he sent a note asking for a chat and Clinton agreed to give him 15 minutes live on air about matters of international importance, such as whether Tim Henman would ever get past the semi-finals.

Wisely, he decided this would have been game, set and match for his career and so we never heard Clinton’s opinion on the Seles backhand. 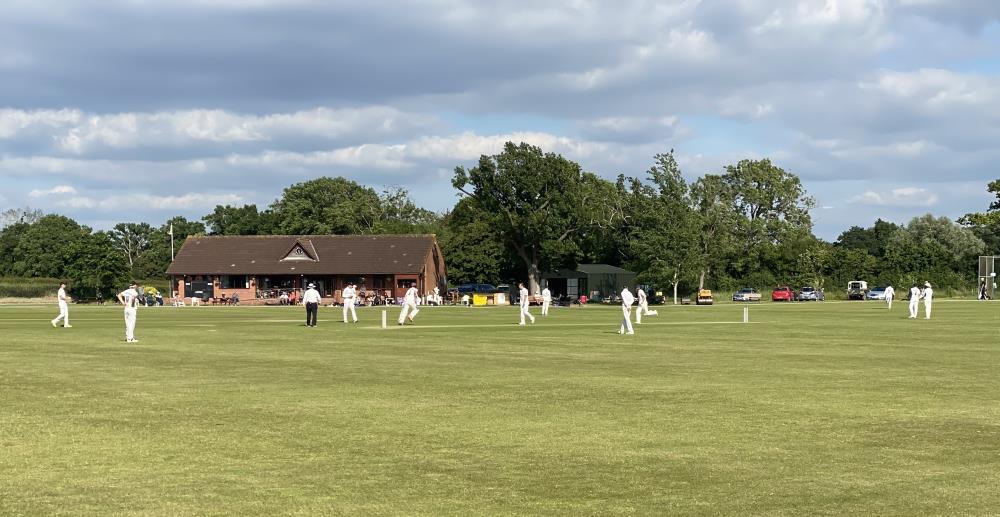 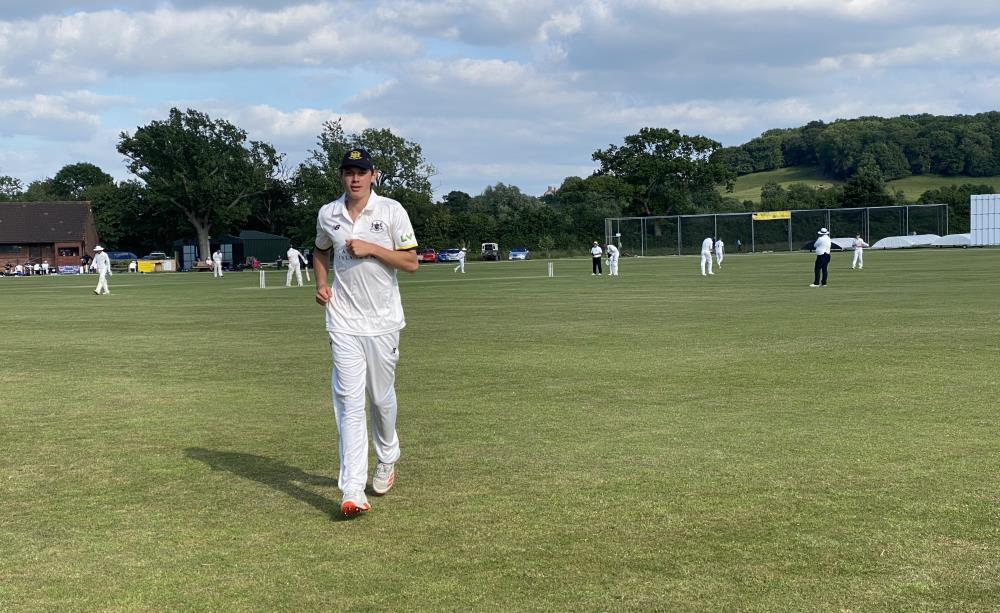 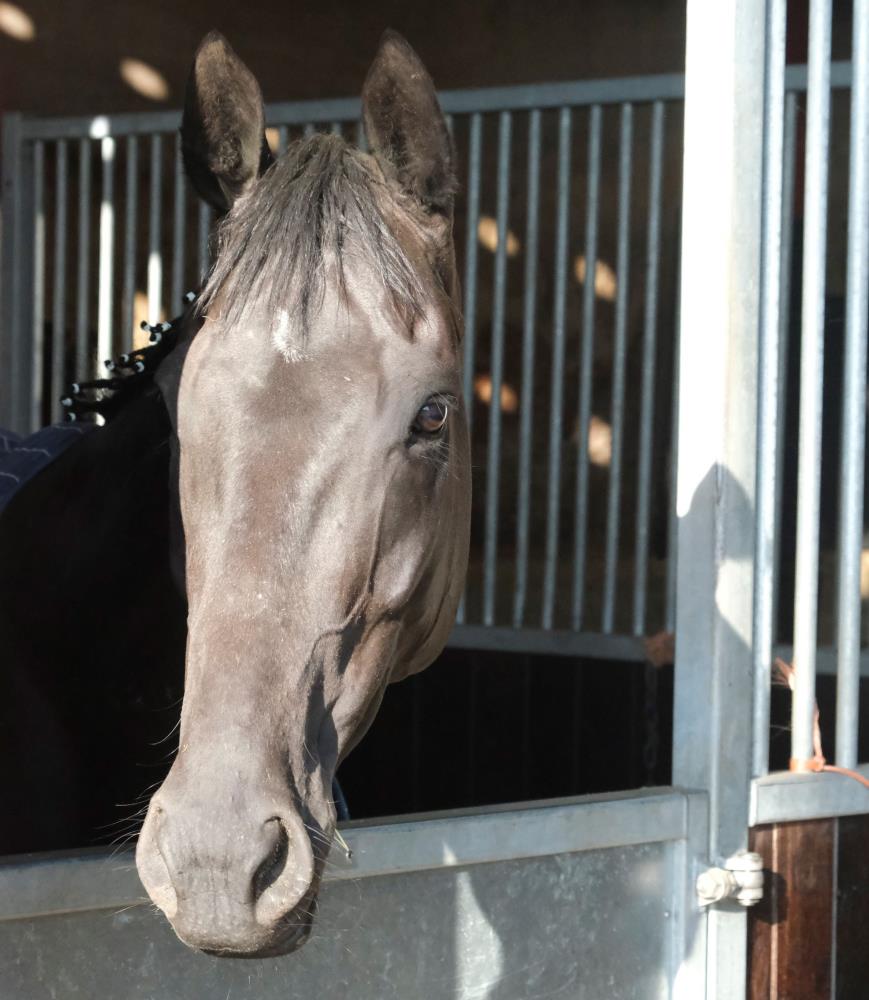 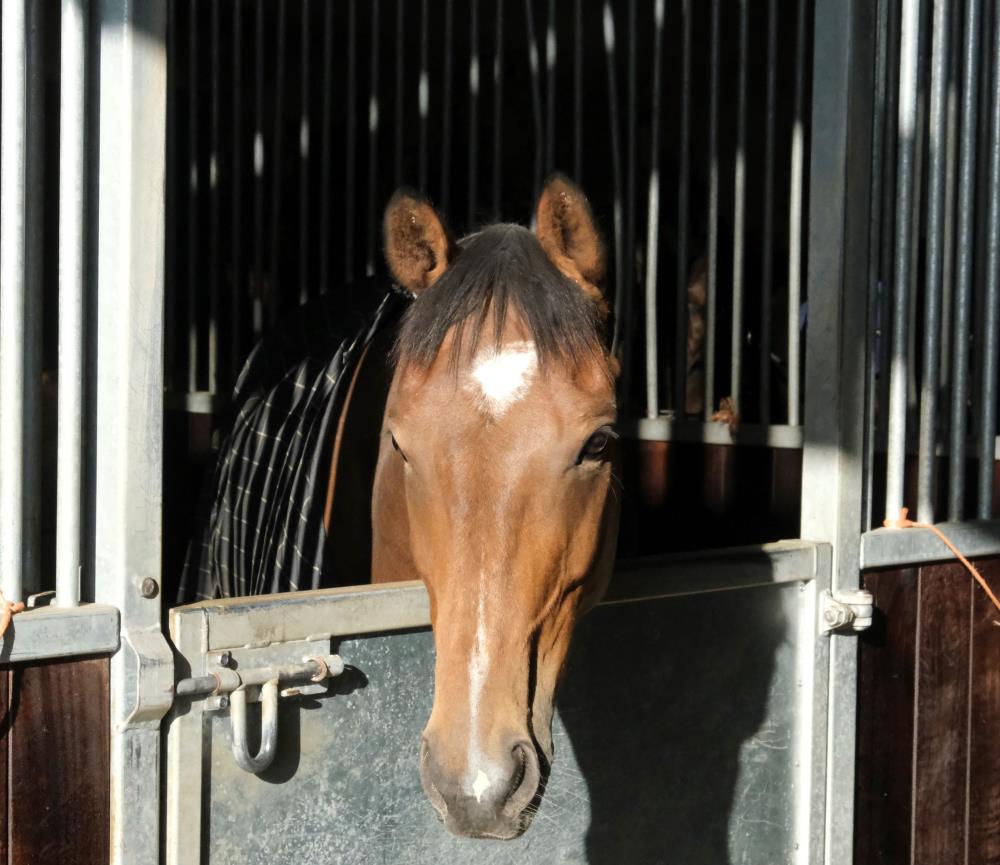 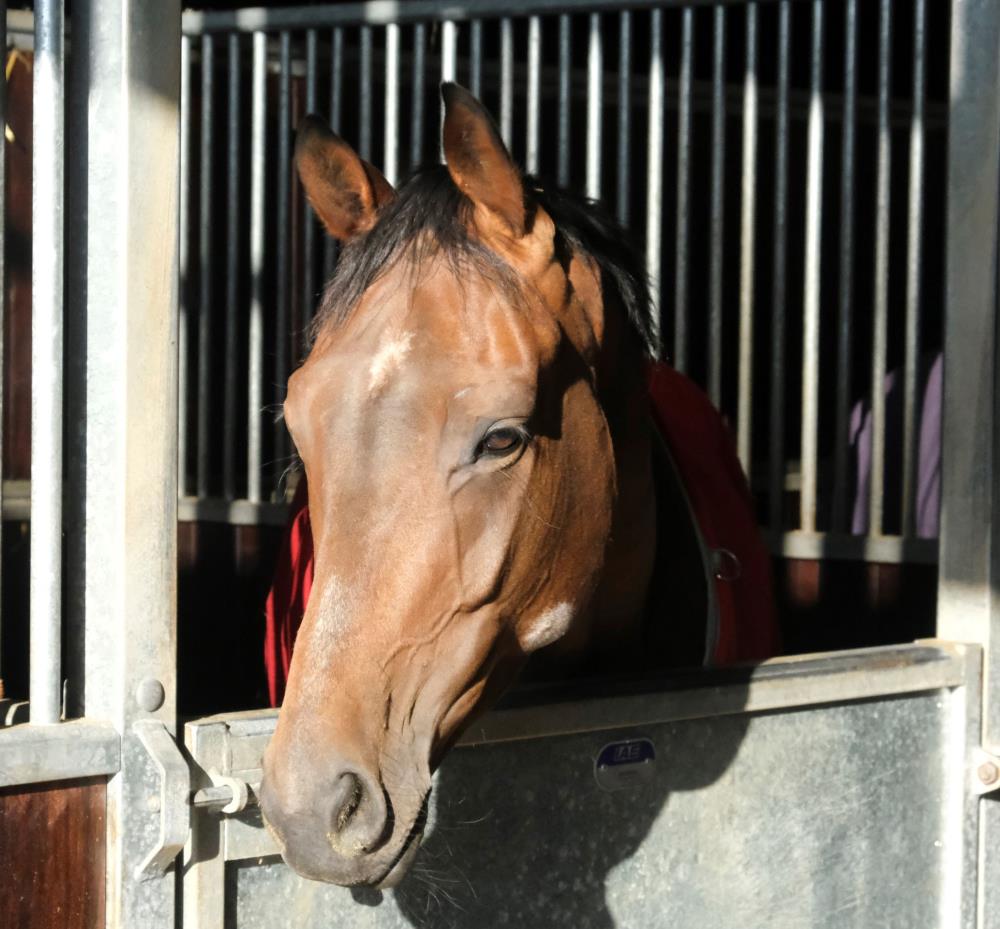