Plus 14 and dry when driving in.. Looks like a summer heatwave is on the way.

Norman Cater was here third lot to see his horses Diamond Gait and Samatian and his KBRS horse Voyburg.

There is rightly plenty of debate on the attraction or non attraction to the new Skybet Sunday Series.. Extra prize money, but in return later races and later finishes..

ITV and Racing TV promise to make the trial venture a huge success by offering more behind footage of how racing works.. we shall see, but the big drawback is the extra hours stable staff will have to put in.. Later home and longer hours when Sunday is not a very socialable or popular day for stable staff to go racing, especially with married or older staff..

But Sunday racing is here to stay and we have always been promised that it was going to be good racing with good rewards, but like so many promises it has not happened.. This Skybet Series might well finally be the start of it..

Sunday racing has to come good for the good of the sport, so lets hope this series is a winner.

P.S on the above.. don't forget Sunday racing is already about 20% more costly for an owner..so Sunday prize money needs to reflect that..

Did you watch last nights BBC news and see our local event rider Laura Collett being interviewed about her up coming trip to Japan and the Olympics as part of the British Eventing team?

Laura has a right chance of winning a Gold medal, but talking about life and how hard it can be, she went on tell us how she received death threats and horrendous social media abuse after the sad death of Kuato Star..

Sadly it is a refection of our society that people can hide behind the anonymity of social media..The bravery of keyboard warriors!!

The sporting summer continues today with The Open.. I am not into golf but it is always good viewing as is The Lions Tour of South Africa

Nico de Boinville told this joke as if he invented it.. David Bass said that he did, but in fact neither did..

'Riding the favourite at Cheltenham, the jockey is well ahead of the field.

Suddenly he'’s hit on the head by a turkey and a string of sausages. He manages to keep control of his mount and pulls back into the lead, only to be struck by a box of Christmas crackers and a dozen mince pies as he goes over the last fence.

With great skill he manages to steer the horse to the front of the field once more when, on the run in, he’s struck on the head by a bottle of sherry and a Christmas pudding. Thus distracted, he succeeds in coming only second.

He immediately goes to the stewards to complain that he has been seriously hampered.' - Jacqueline Deininger.

To finish.. Happy birthday to India Smith.. In Sydney with Harry Bailey.... 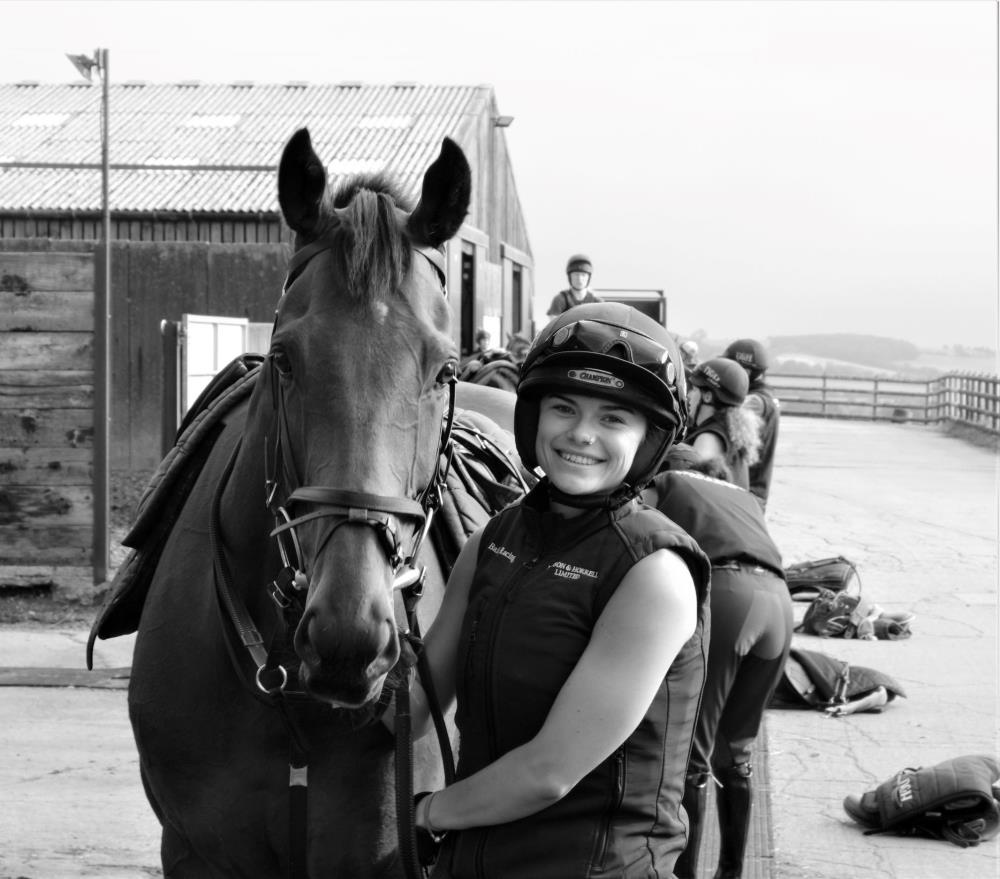 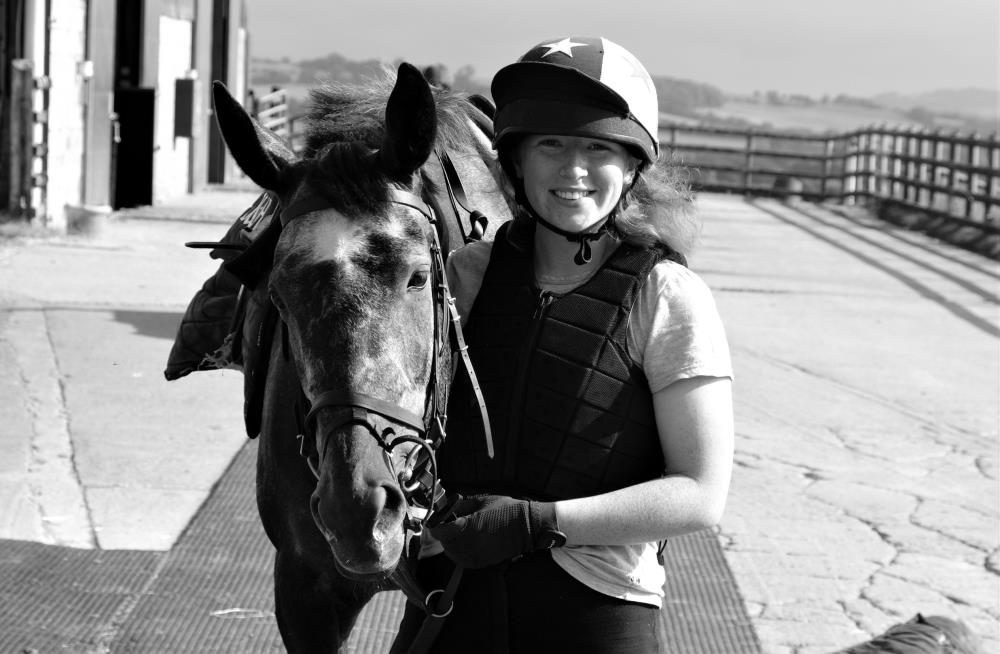 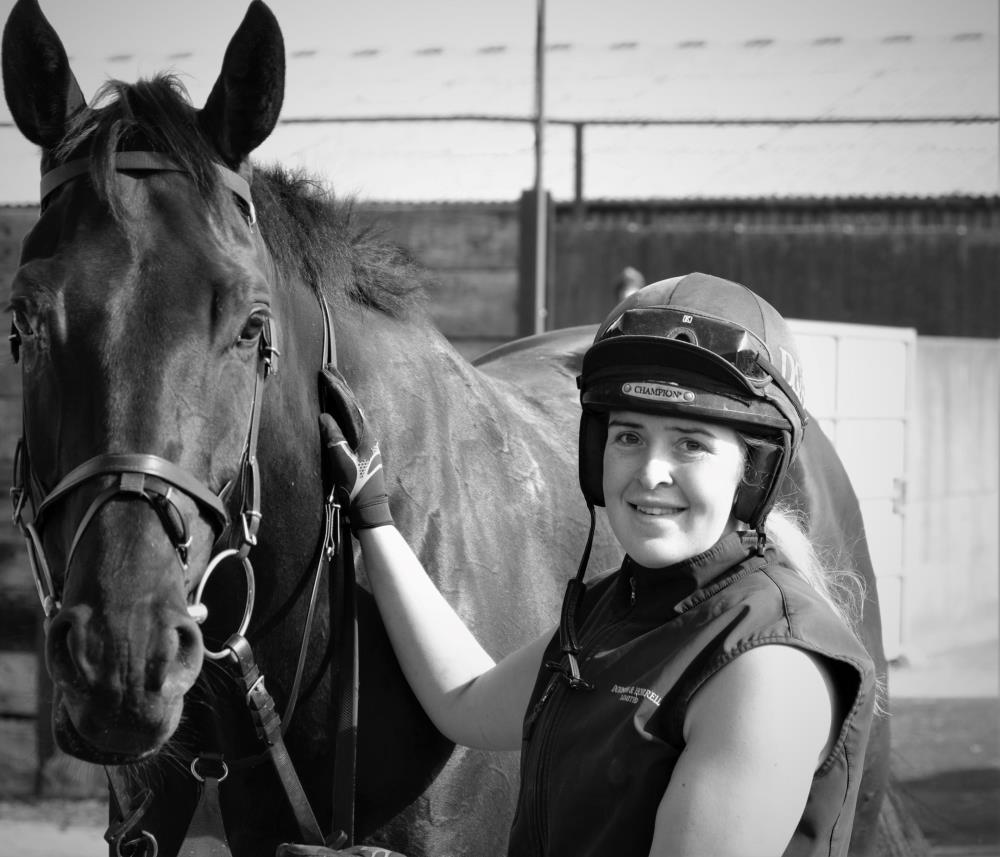 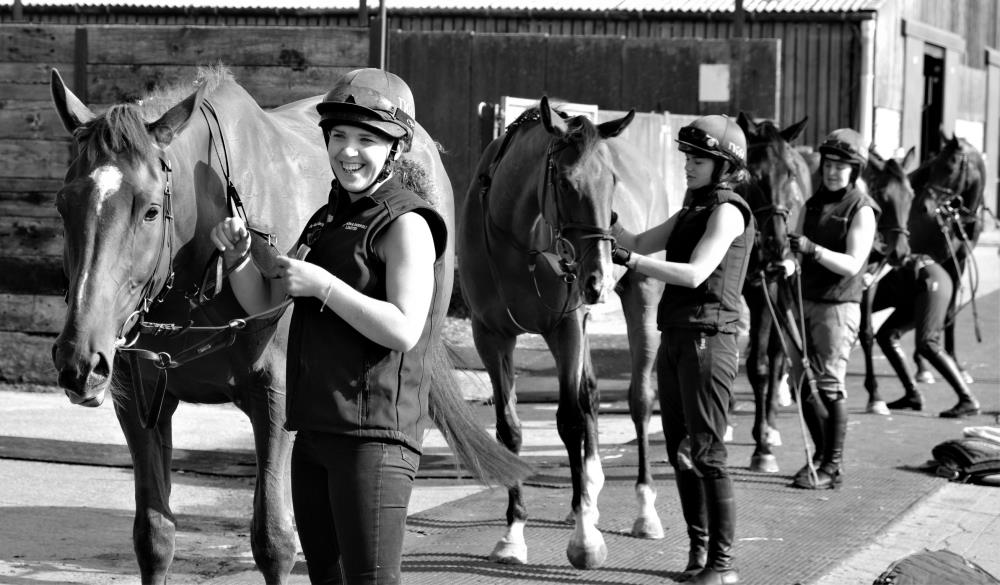 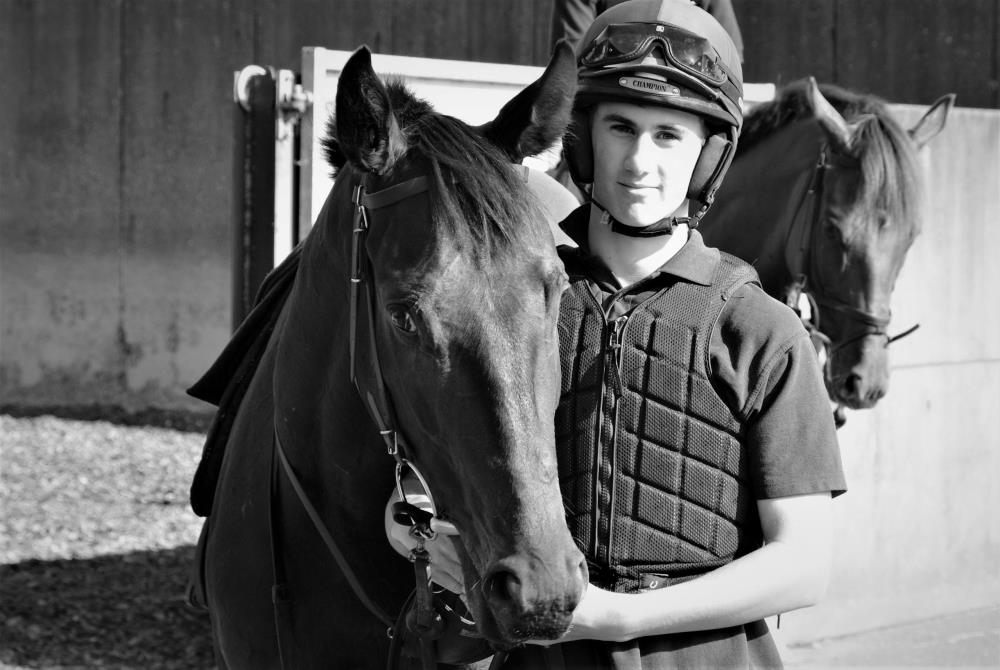 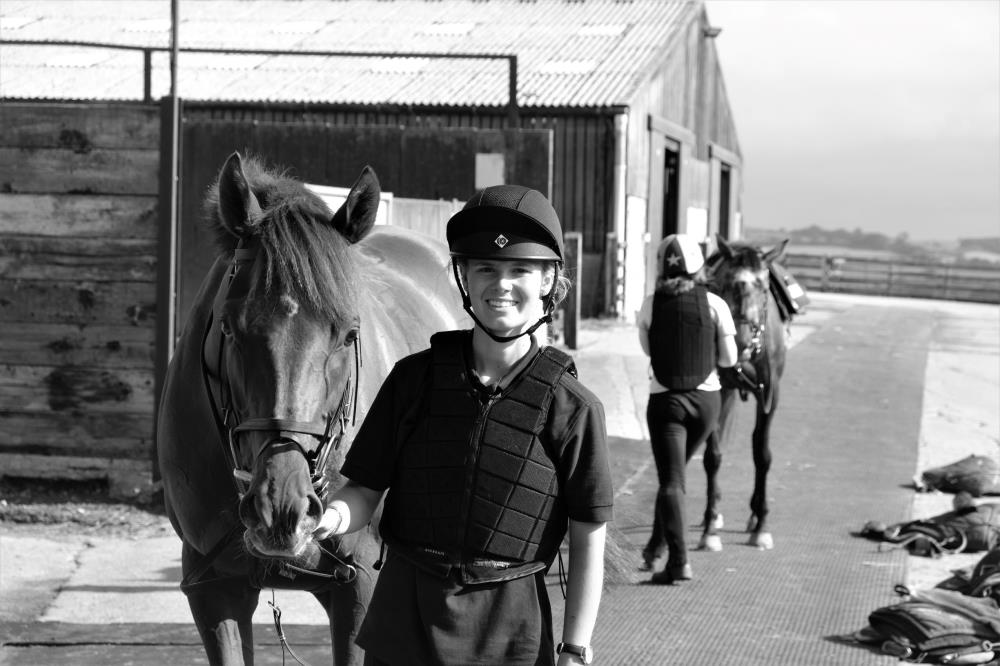 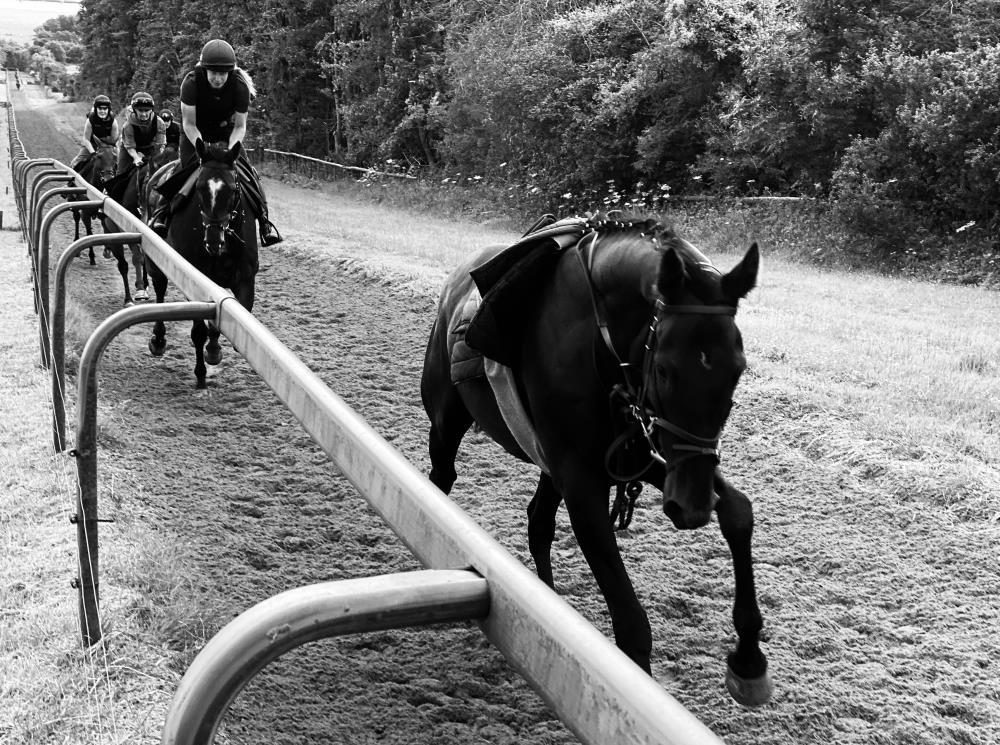 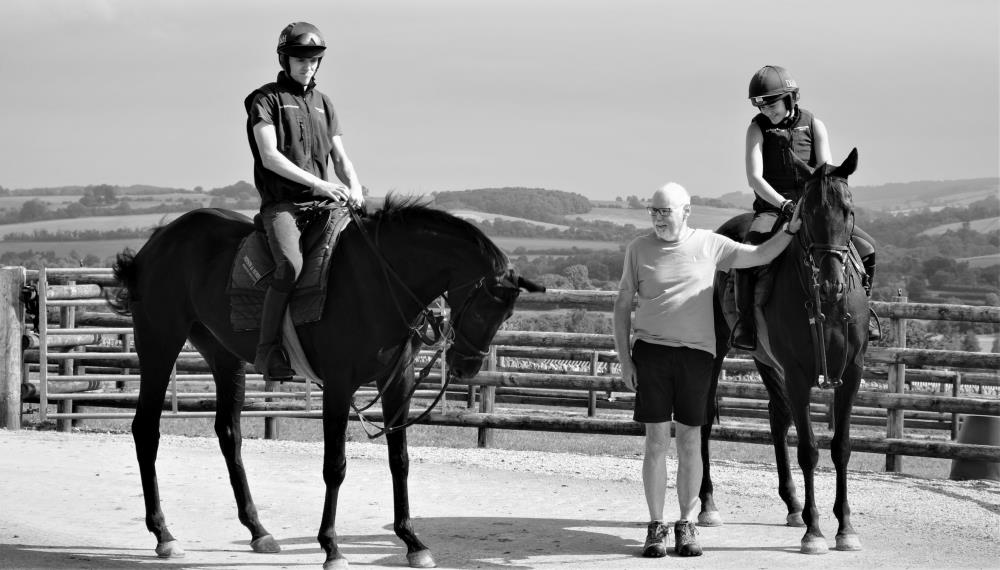