I forgot to mention yesterday that jump racings holidays were over.. Newton Abbot and Worcester racecourses were back in action yesterday.. They raced, unlike Lord’s, where they did not play all day....Weather?

We had supper last night with my sister Moo, her husband Pete and Helen (Taylor) Shaw who was staying. Helen was over from Dubai..

The Milan Girl returned to the yard.. She has been holidaying with Jason Maguire.

John and Pat Lee were here third lot to see their KBRP horse Does He Know.

Norman Carter was here to see his mare Diamond Gait and also see Sunblazer (now officially retired) who was having his photo taken by Sue Westwood-Ruttledge.

Trainer Harriet Bethell had a terrible accident on her gallops last week and as a result is in intensive care.

Her father William, who has been granted a temporary trainers license, gave a heart wrenching interview with Matt Chapman after Harriet's horse Steel Helmut won on Tuesday night at Lingfield... All our thoughts go out to Harriet and wish her a full recovery.. 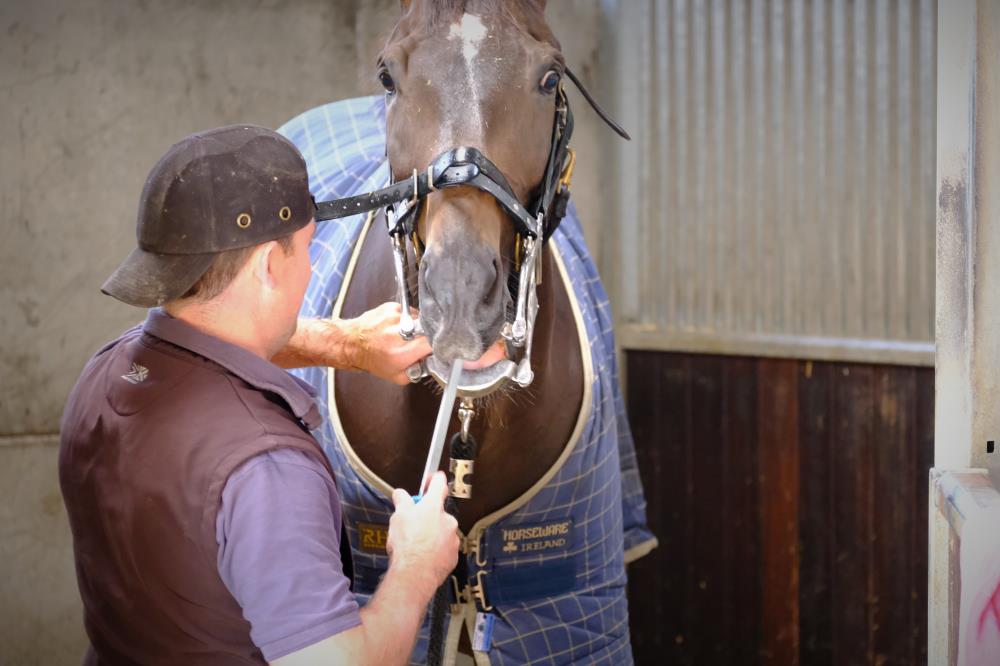 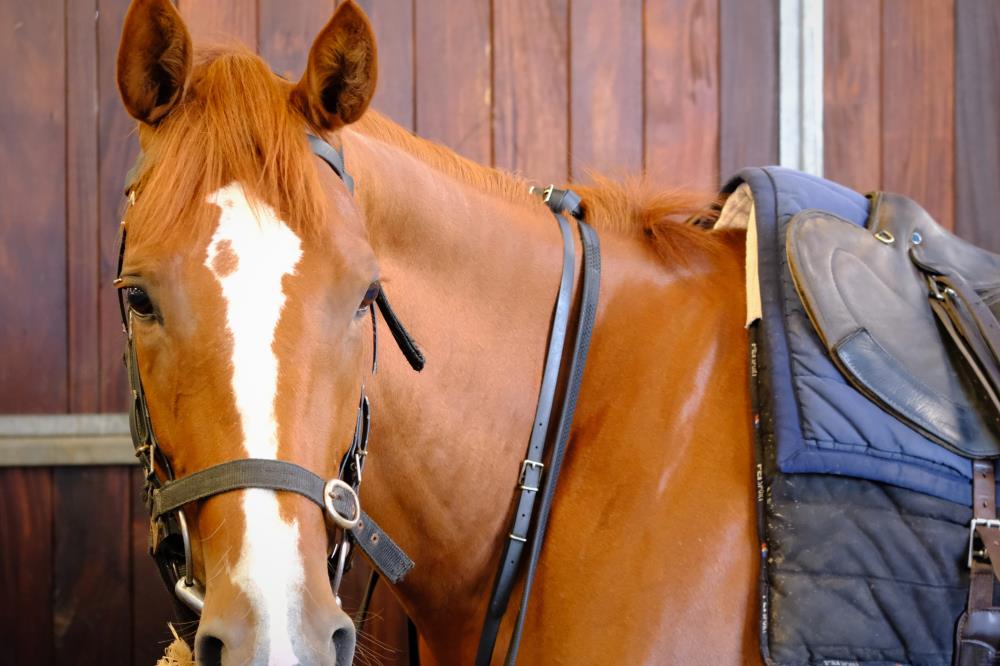 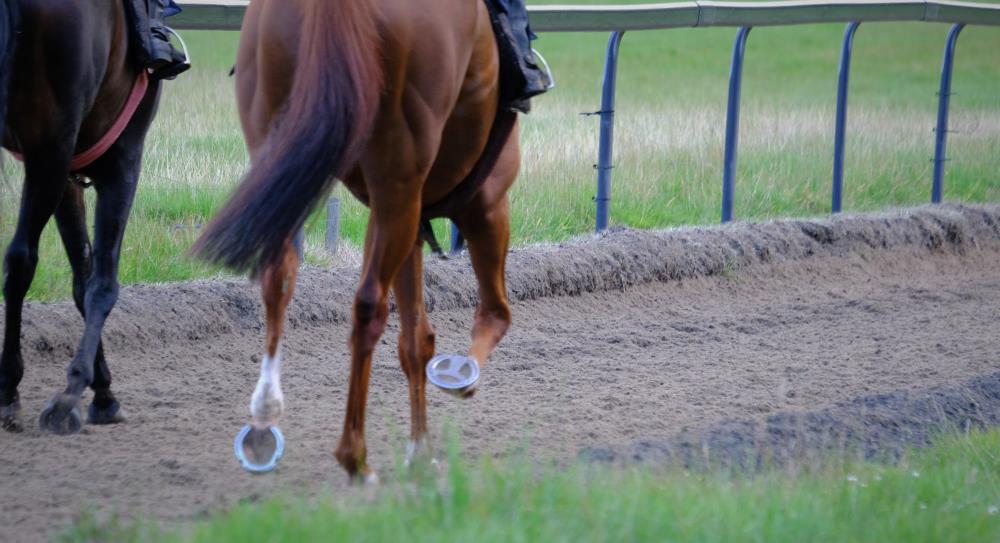 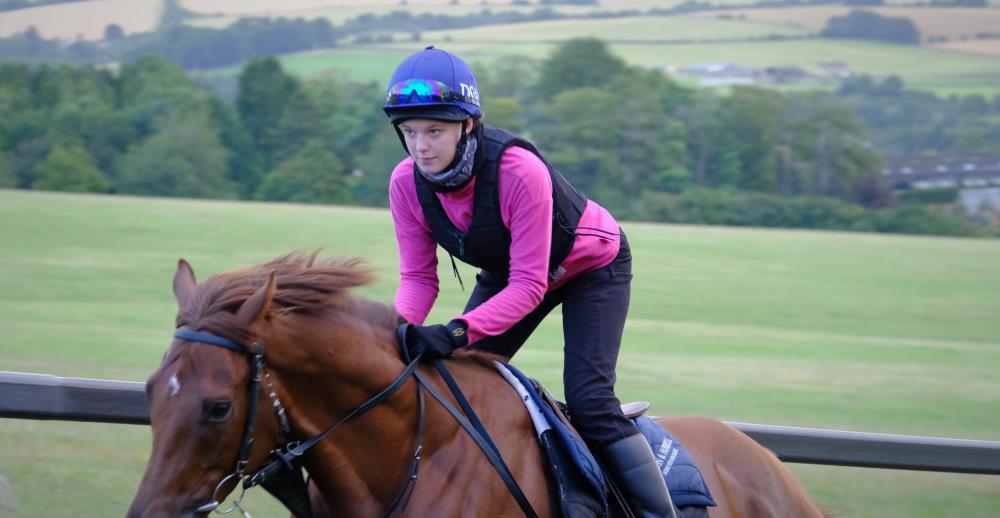 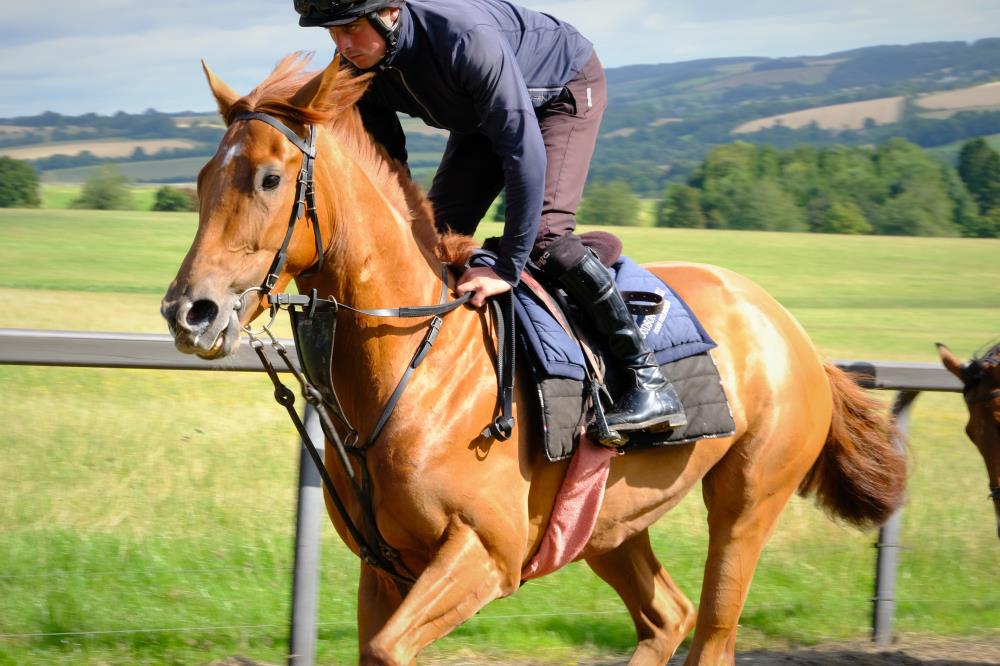 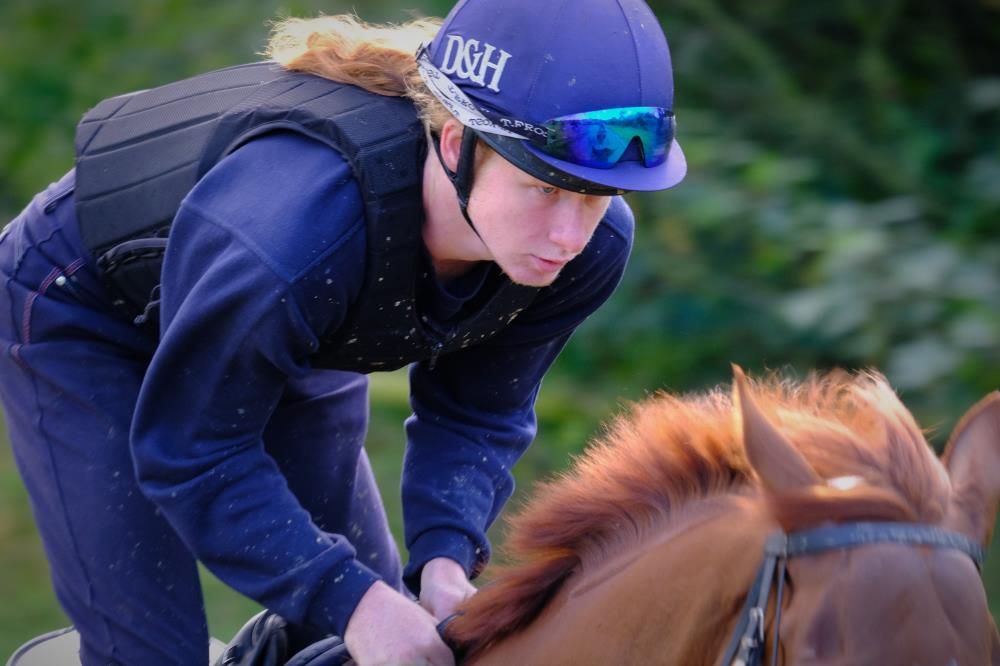 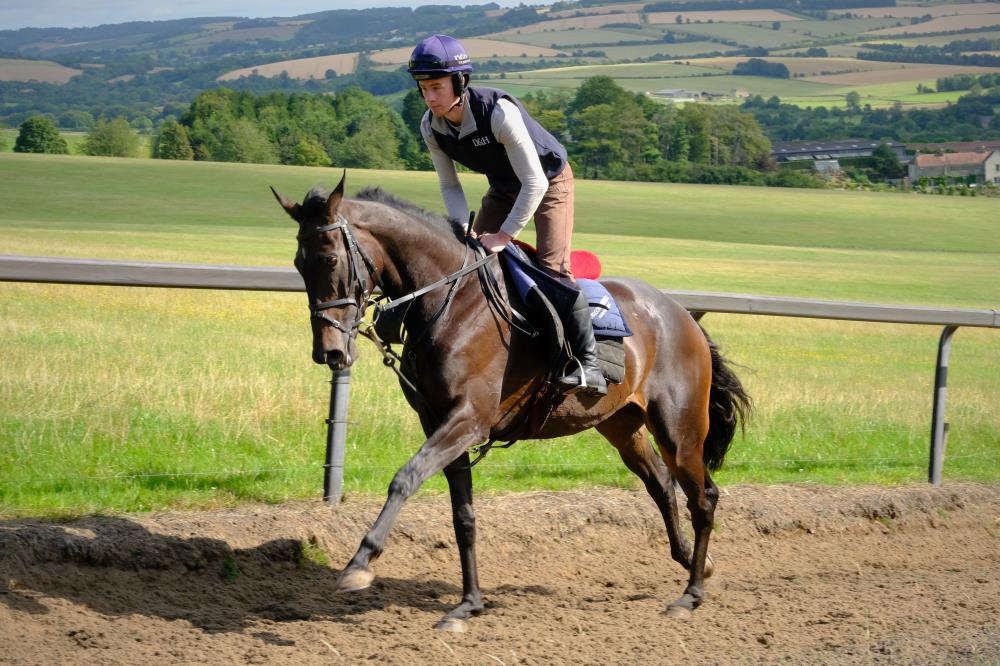 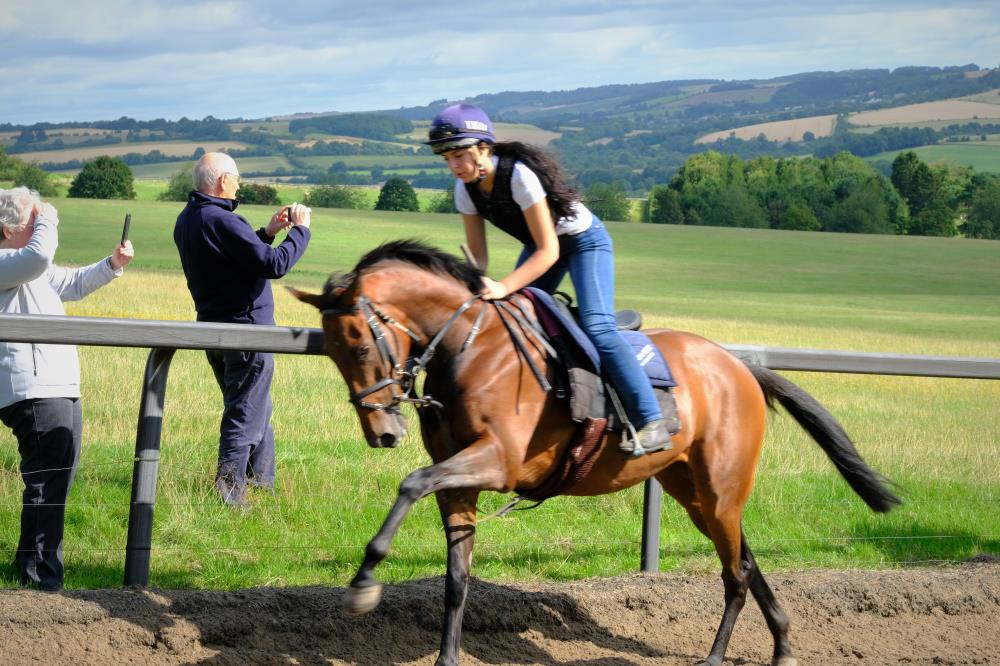 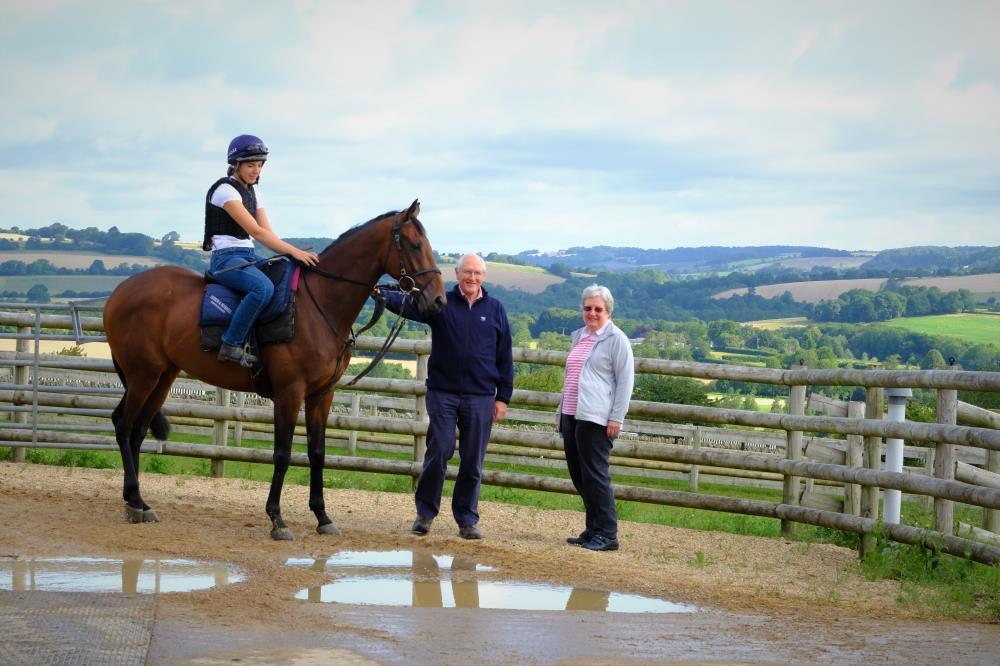 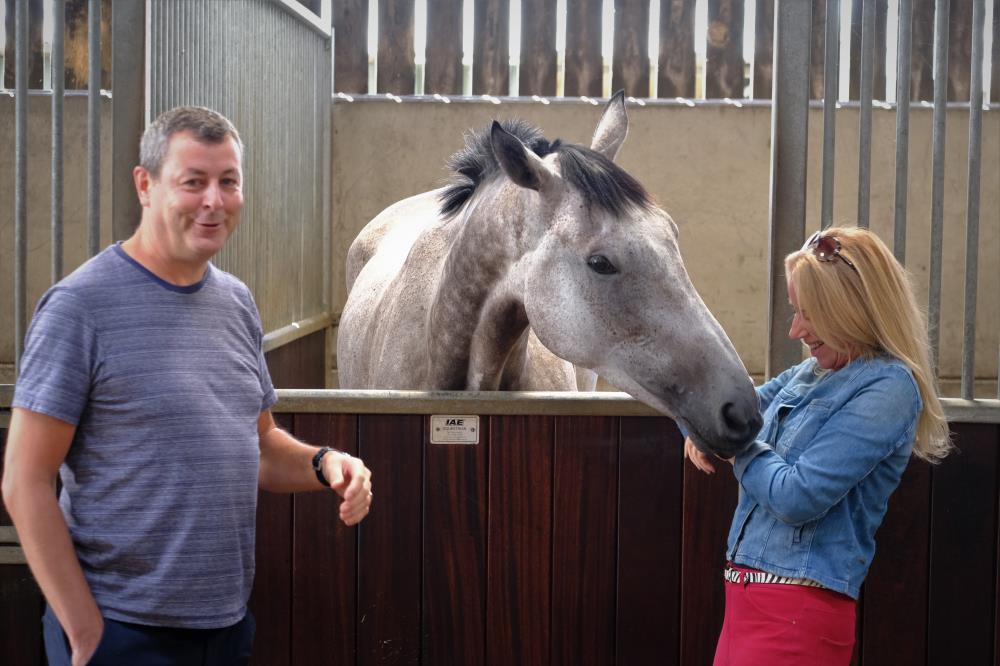 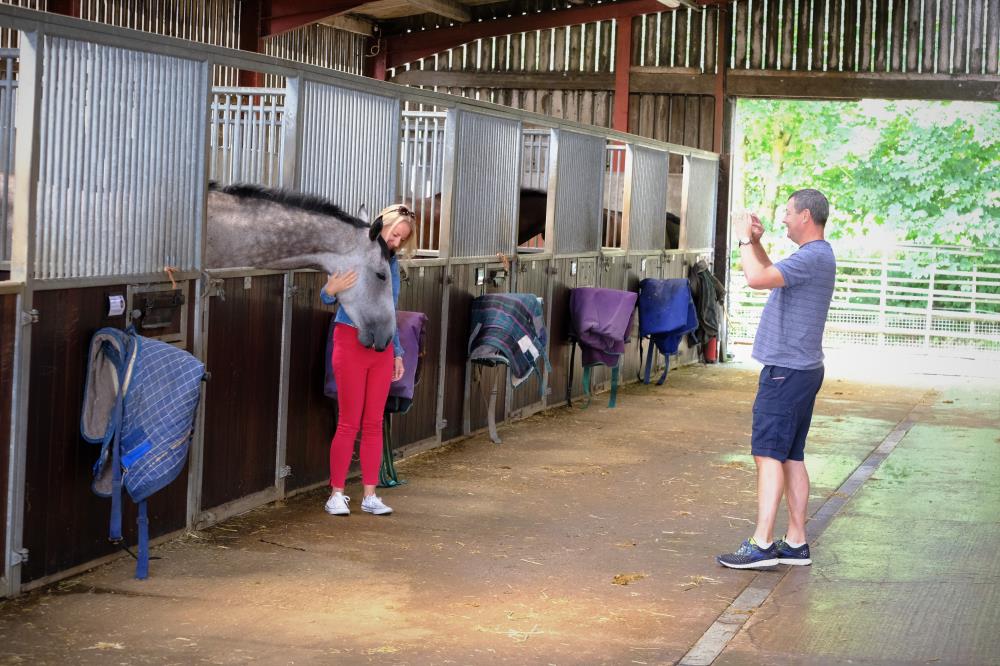 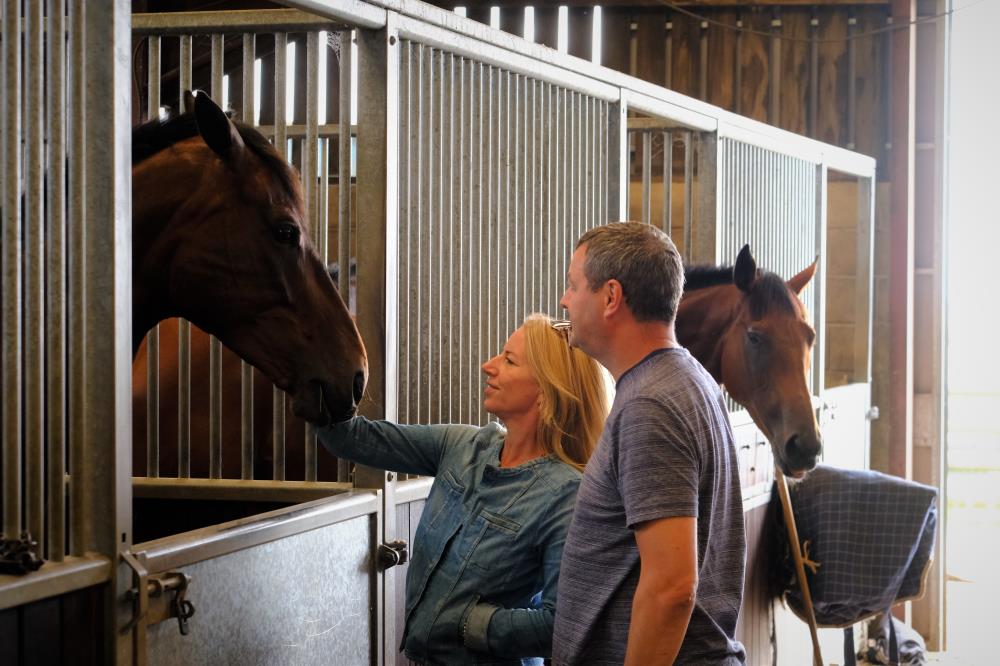 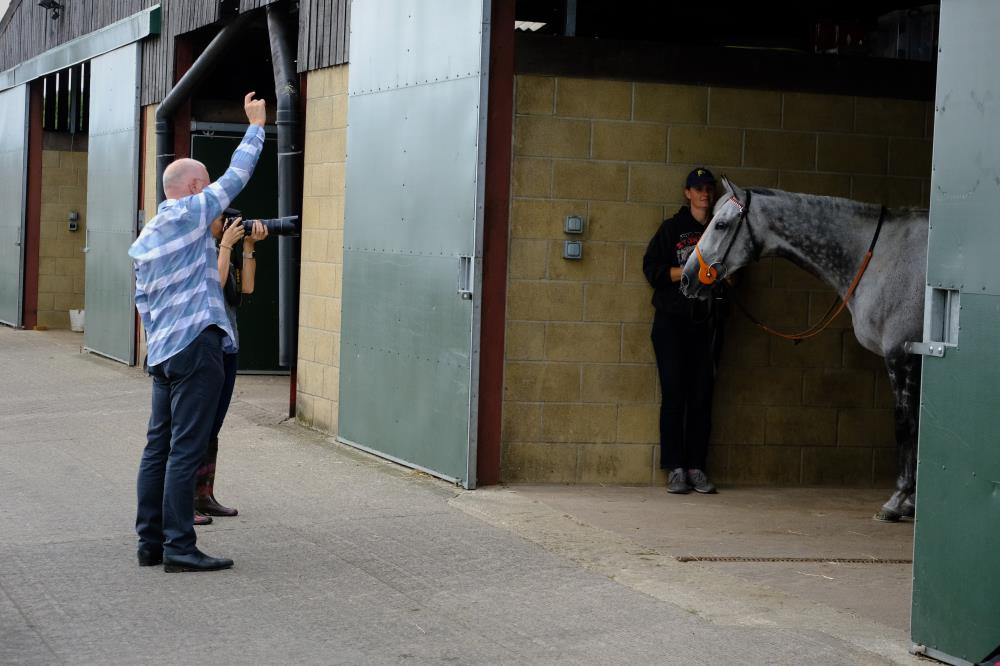