Plus 15 and dry..wet most of yesterday.

The days are getting shorter.... dark earlier and dark when getting up.

Hard to image that you can have such contrasting days all in one week?

Chepstow finally had some of the rain that we had earlier and their ground changed. Blazon found it to be very soft ground by the time he ran.. watching was like watching a 3 mile hurdle race, not a 2 mile flat race. There was a good finish to the race but Blazon was not involved. Hopefully the handicapper will drop him and we can go back on the all-weather.

Saturday morning and David Bass and Chester Williams were here to ride out.. We jumped a few..

My two new horses arrived over from Ireland with Martin Jones yesterday.. I hope to see them later today..

We have three runners tomorrow at Market Rasen… Rhosneigr, Diamond Gait and El Presente and for my thoughts on their chances please click here.

I am spending tomorrow in the owners area for a change.. I will report back..

Alastair Down spoke to Willie Robinson 50 years after he rode Mill House to win 1963 The Cheltenham Gold Cup..Willie died on Friday aged 86

They always ask at the doctor's reception desk why you are there. You have to answer in front of others and sometimes it is embarrassing.

There's nothing worse than a Doctor's Receptionist who insists you tell her what is wrong with you, in a room full of other patients. I know most of us have experienced this, and I love the way this old guy handled it.

A 75-year-old man walked into a crowded waiting room and approached the desk.

The Receptionist said, "Yes sir, what are you seeing the Doctor for today?"

"There's something wrong with my dick", he replied.

The receptionist became irritated and said, "You shouldn't come into a crowded waiting room and say things like that."

"Why not, you asked me what was wrong and I told you," he said.

The Receptionist replied, "Now you've caused some embarrassment in this room full of people. You should have said there is something wrong with your ear or something, and then discussed the problem further with the Doctor in private."

The man replied, "You shouldn't ask people questions in a roomful of strangers if the answer could embarrass anyone."

The man then decided to walk out, waited several minutes, and re-entered.

"There's something wrong with my ear," he stated.

The Receptionist nodded approvingly and smiled, knowing he had taken her advice. "And what is wrong with your ear, Sir?"

The waiting room erupted in laughter. 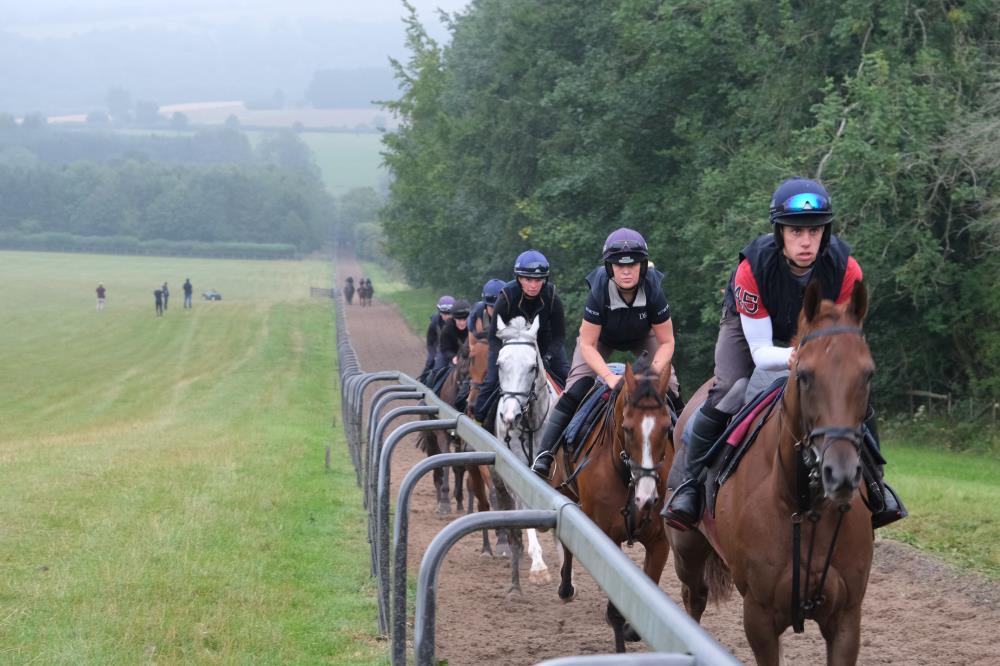 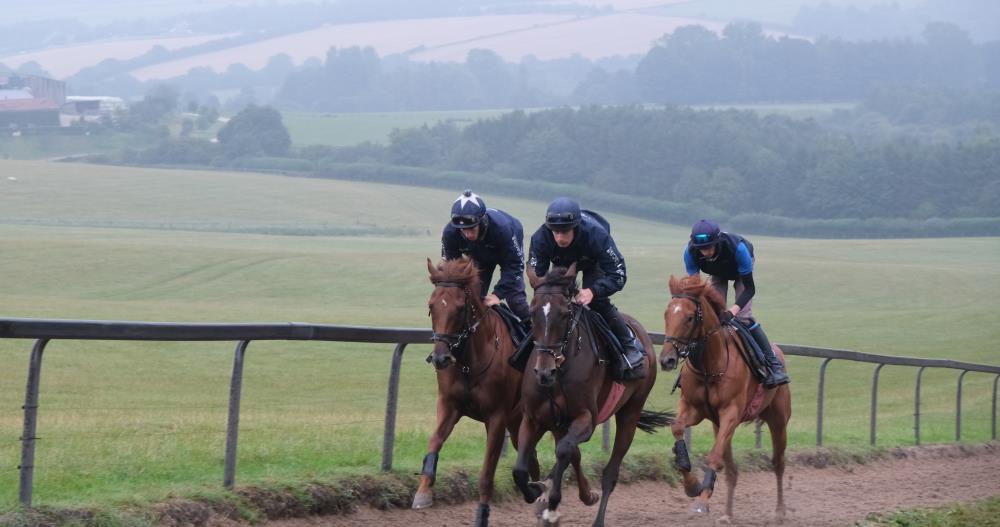 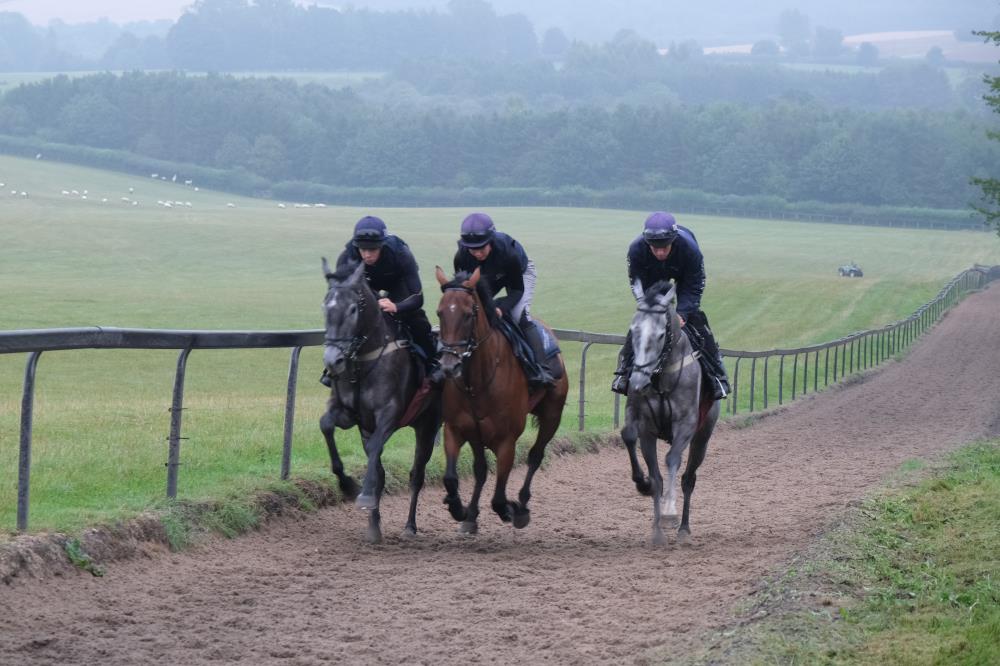 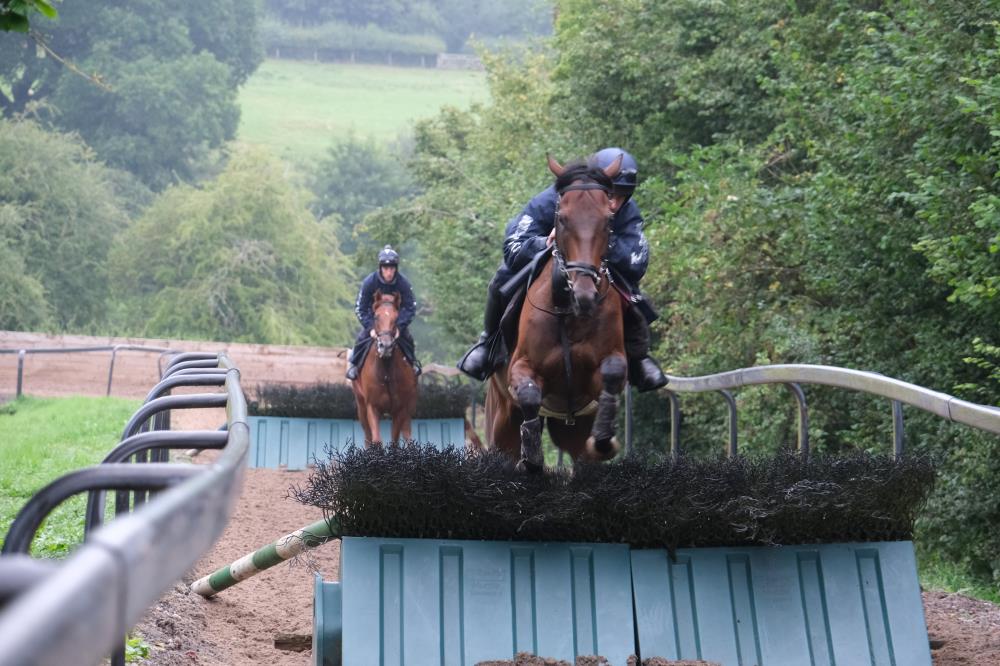 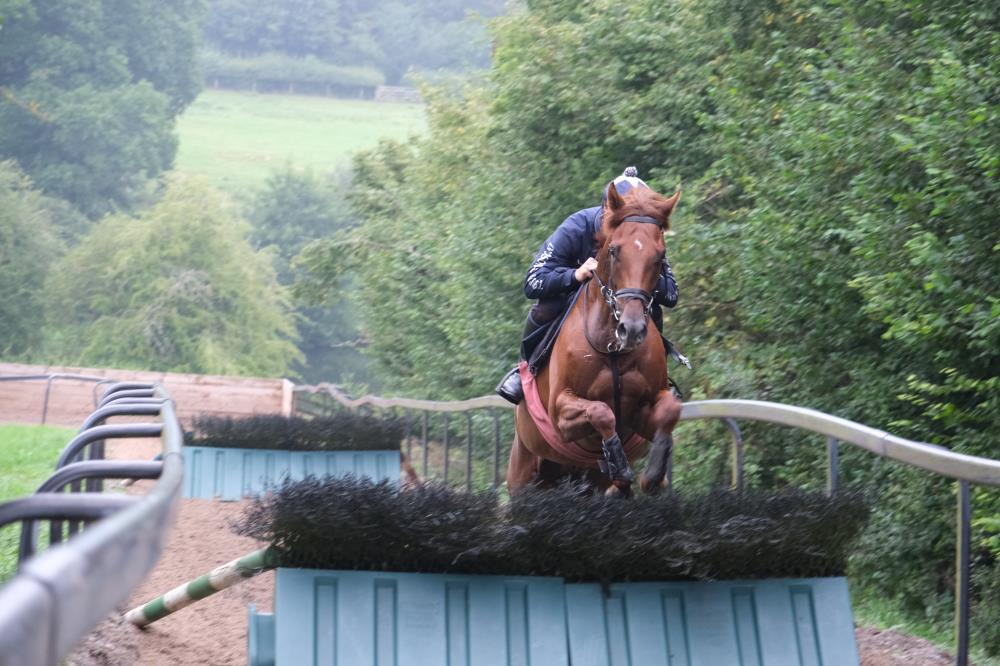 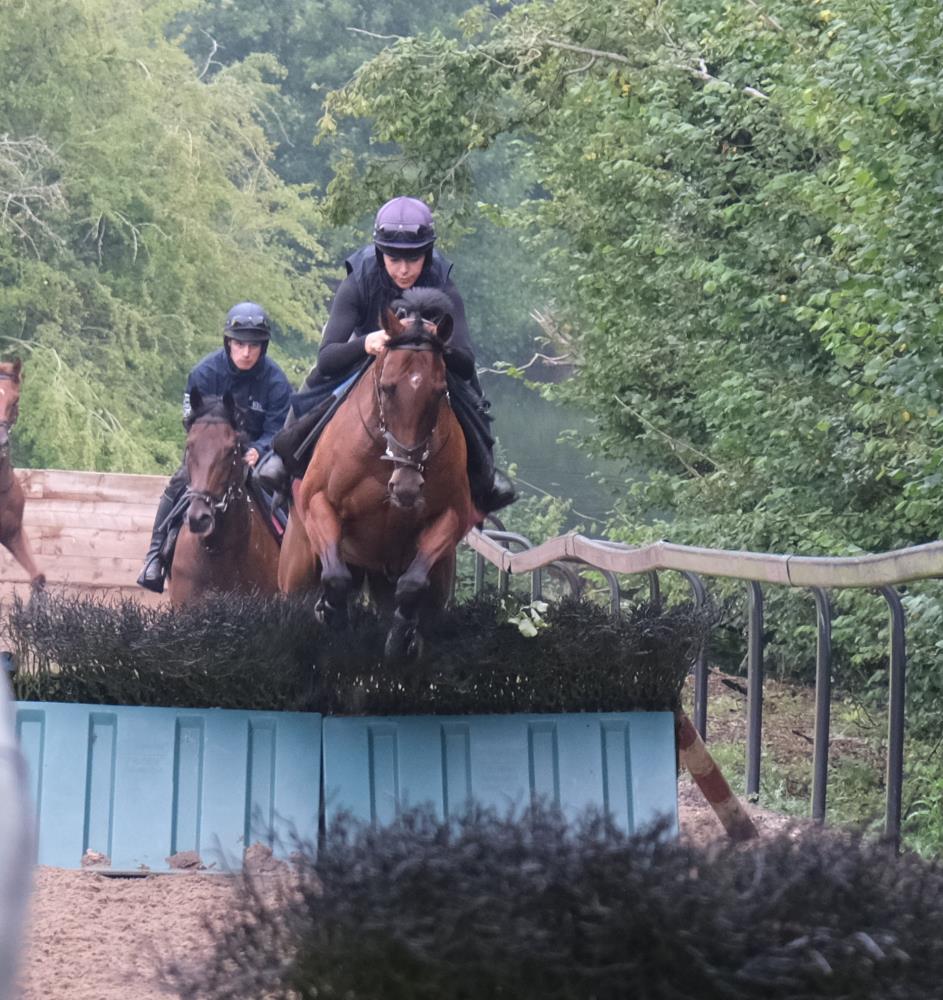 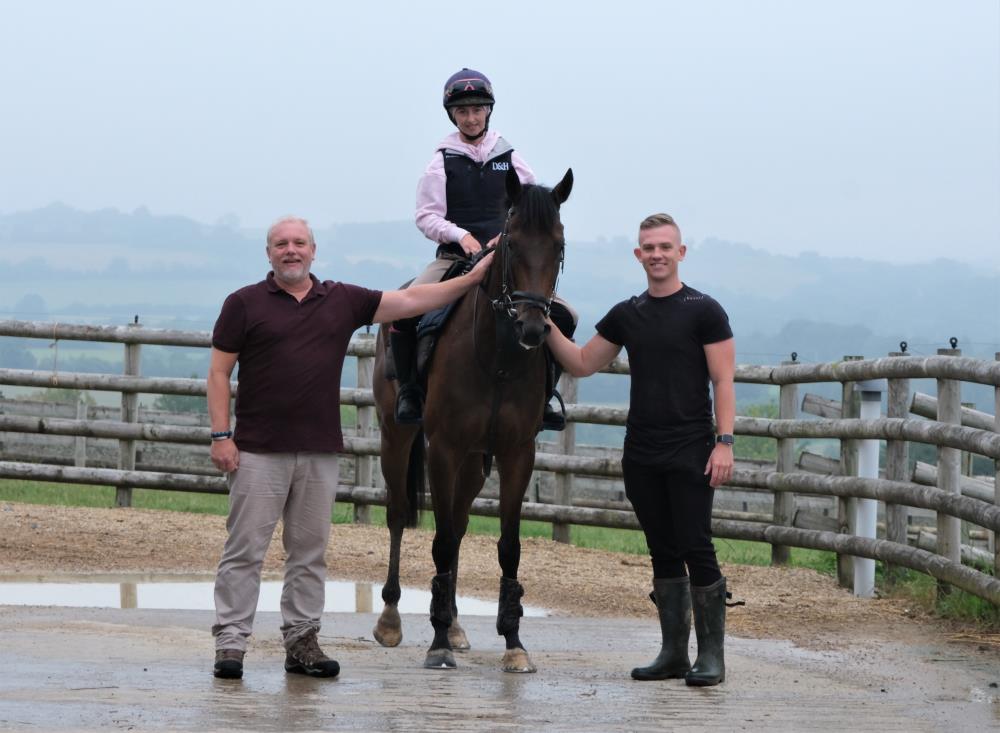