Champagne To Go was a good second at Newton Abbot yesterday. For once I was semi pleased to finish in that dreadful place as CTG has not shown consistent form last season and yesterday she really stuck to her guns and ran well. Augurs well for the rest of the season ..

Newton Abbot was busy for their last meeting of the year and they, like Ludlow, are a go ahead racecourse and good at their job.

Ludlow has over a £million in Prize money this season while Newton Abbot are going to do that next summer. Small independent courses can do it, so why not others?

David Bass, Johnny Burke, Tom Bellamy, Nick and Ben Sutton were all here to ride out this morning.

We worked many and jumped First Flow, Thumb Stone Blues and Abbreviate.

This is the first big weekend of jump racing, Chepstow's two day meeting is a good one; sadly we have no runners but we will be watching.

Hereford’s Tuesday meeting next week has been cancelled due to firm ground and lack of rain so they have moved it to Worcester where they had the same problem this  week.. One can only assume they will throw water on the track at Worcester to avoid a repeat of Thursdays card when they had 33 non runners due to the firm ground conditions..

A woman was in bed with her lover when she heard her husband opening the front door.

She rubbed baby oil all over him, then dusted him with talcum powder.

'Don't move until I tell you,' she said. 'Pretend you're a statue.'

'What's this?' the husband inquired as he entered the room.

'Oh it's a statue,' she replied. 'The Smiths bought one and I liked it so I got one for us, too.'

No more was said, not even when they went to bed.

Around 2 AM the husband got up, went to the kitchen and returned with a sandwich and a beer.

'Here,' he said to the statue, 'have this. I stood like that for two days at the Smiths and nobody offered me a damned thing.' 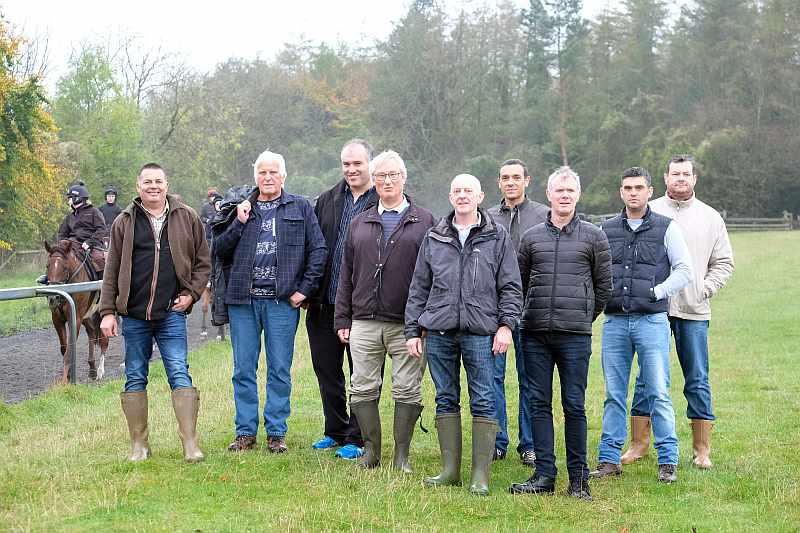 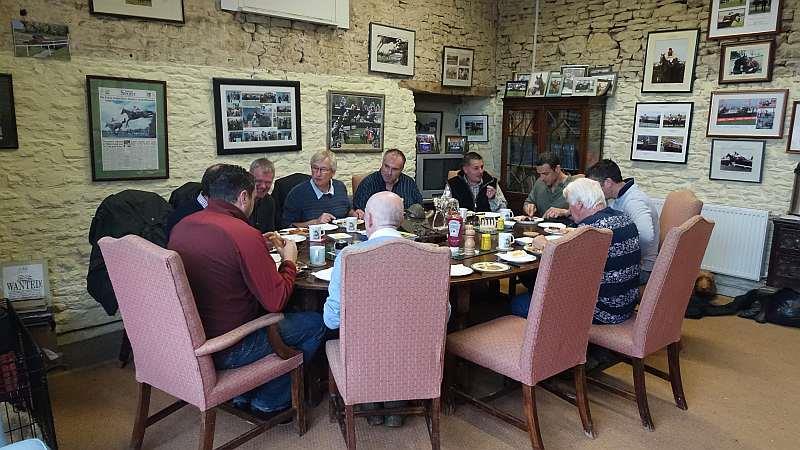 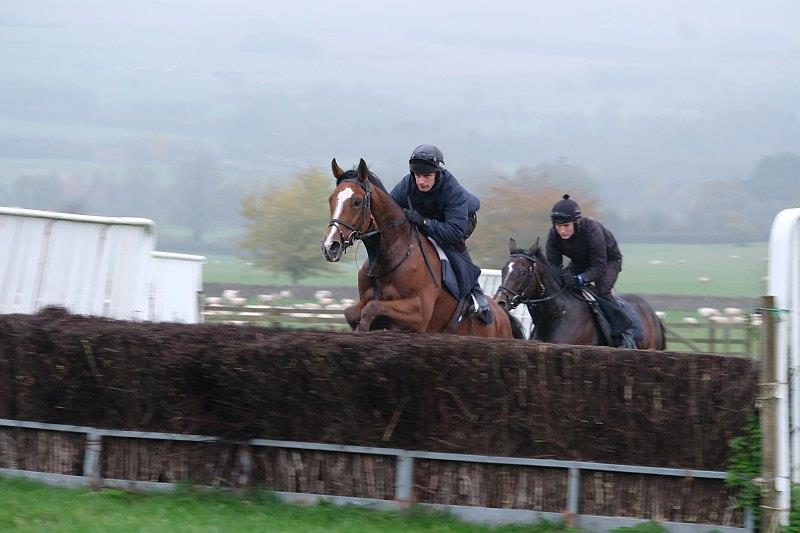 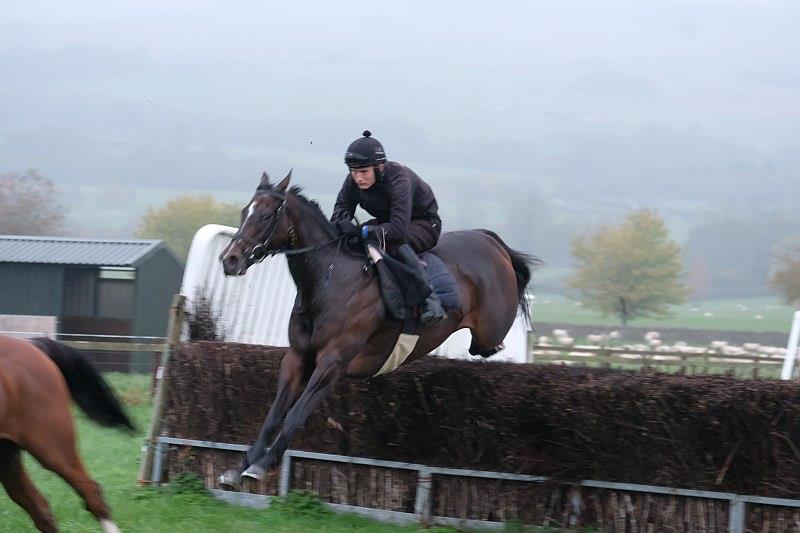 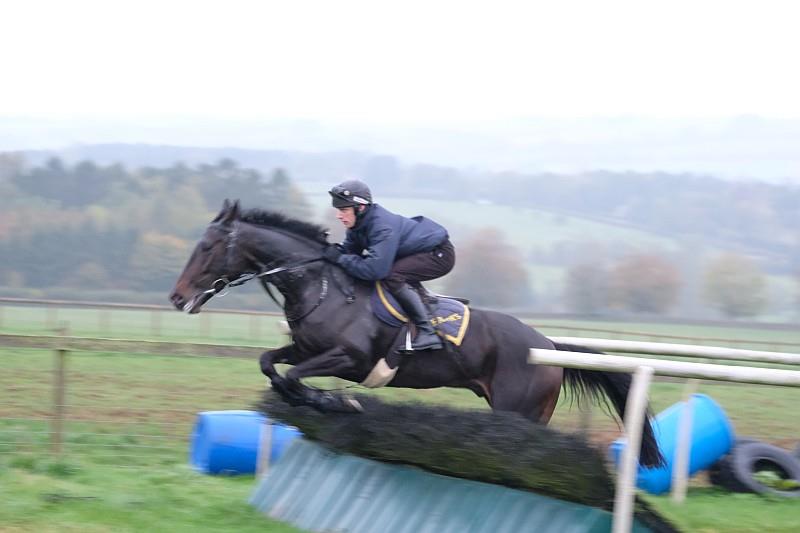 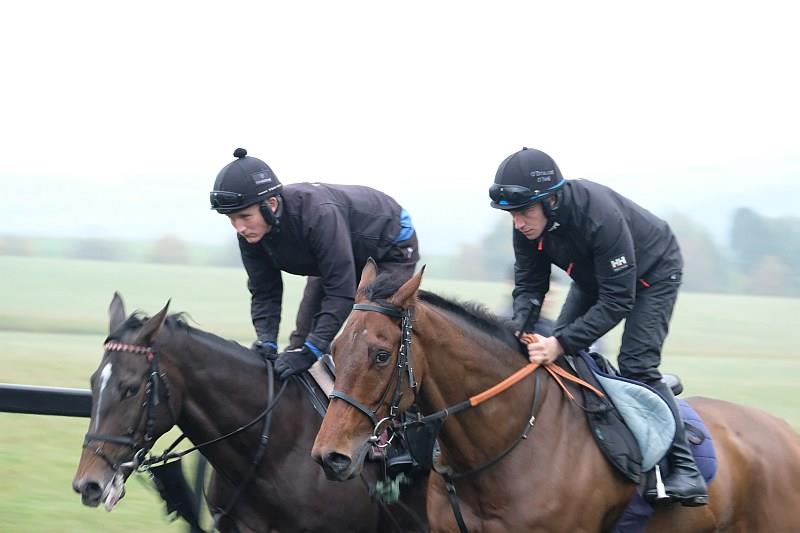 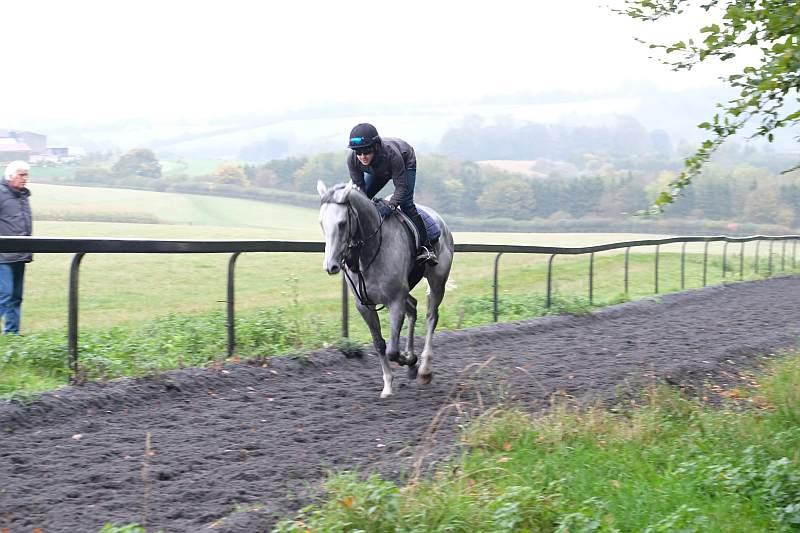 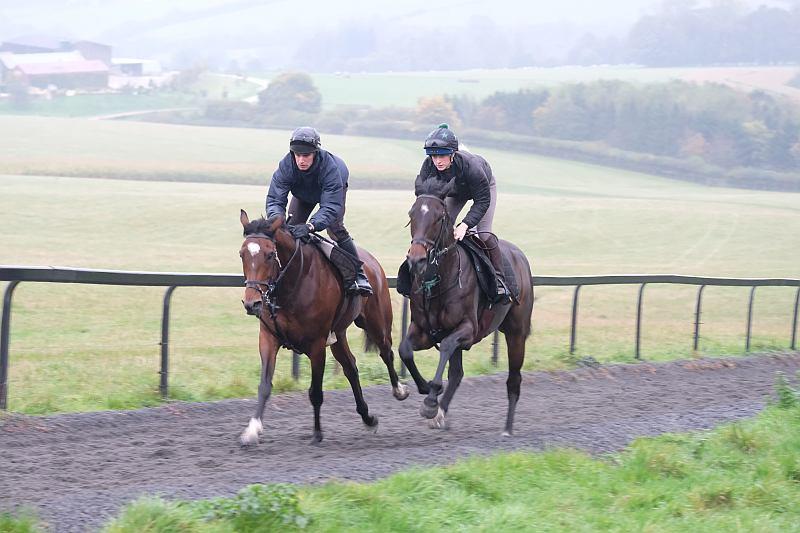 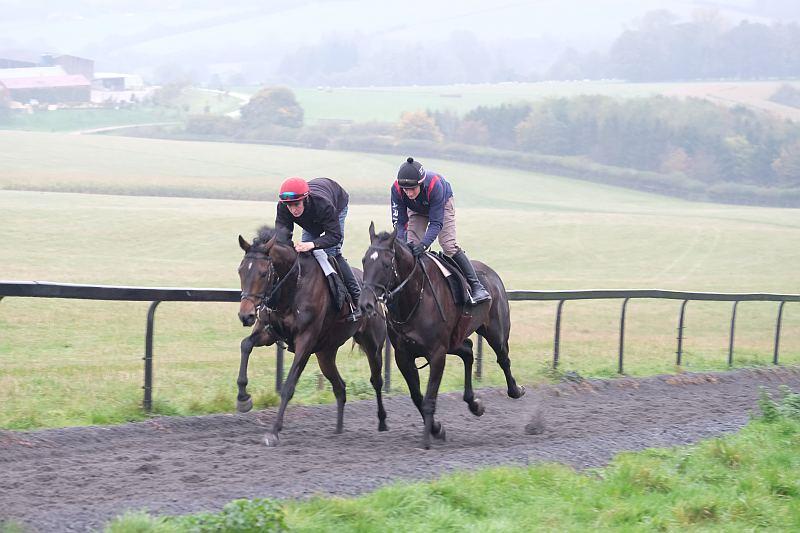 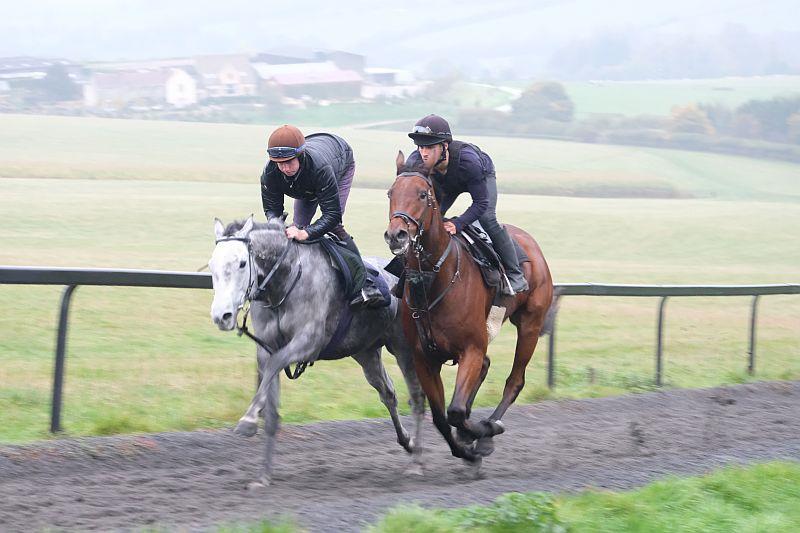 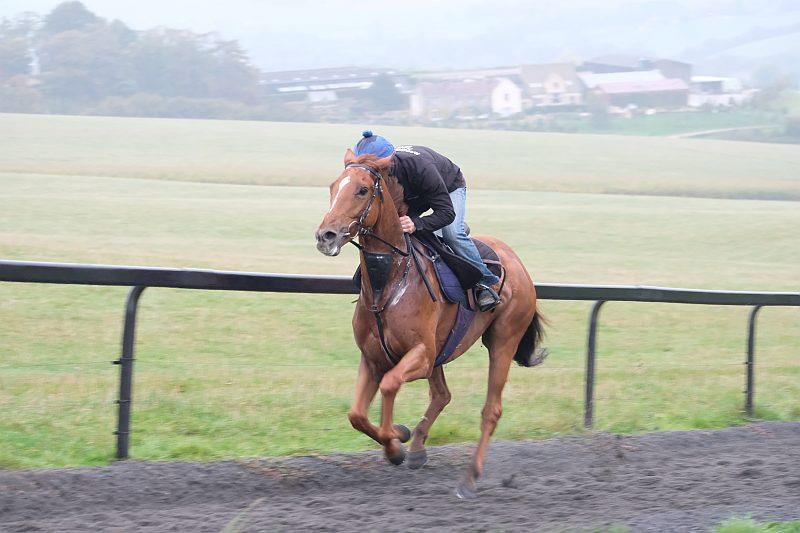 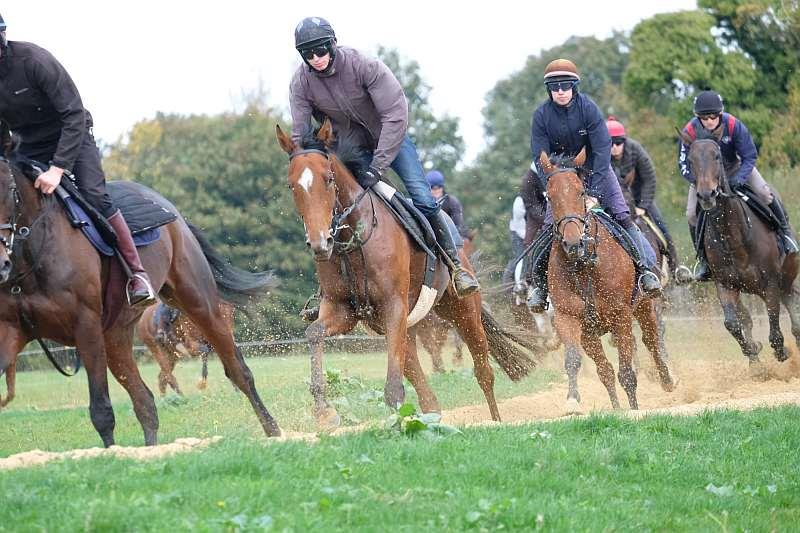 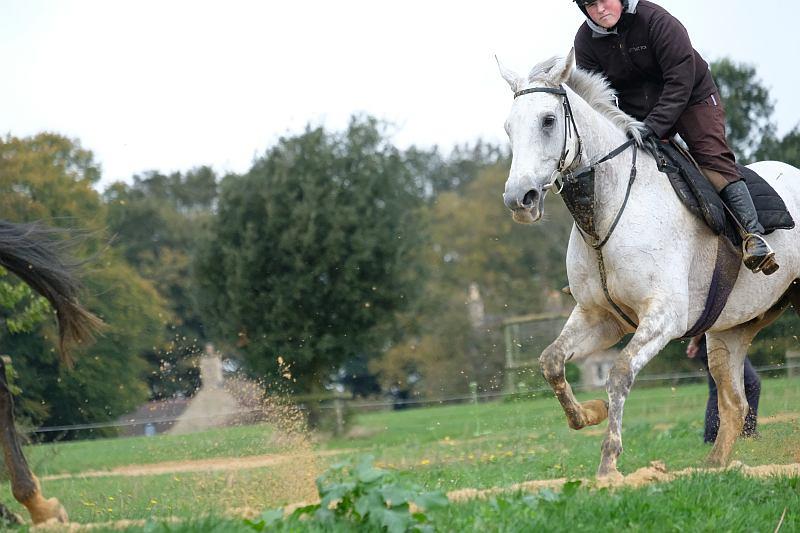 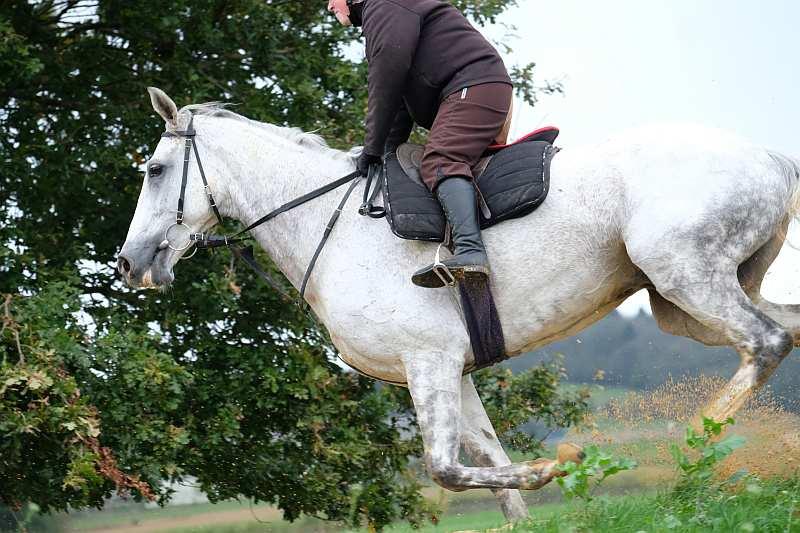 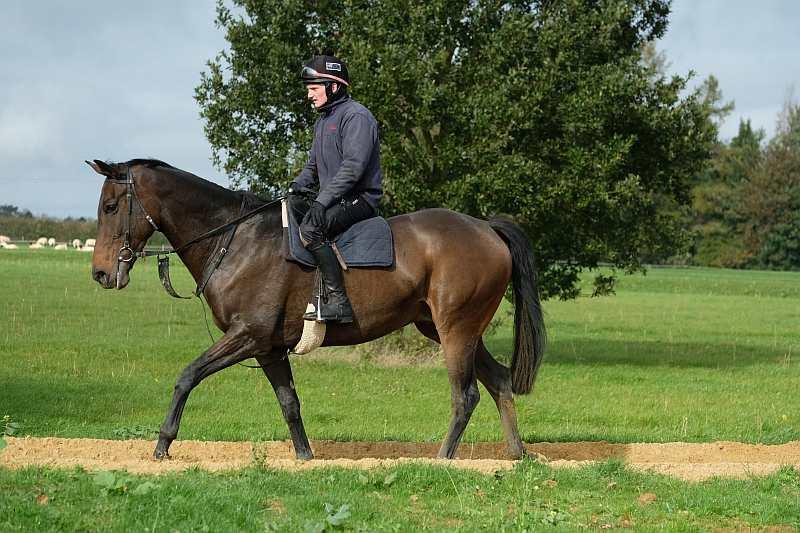 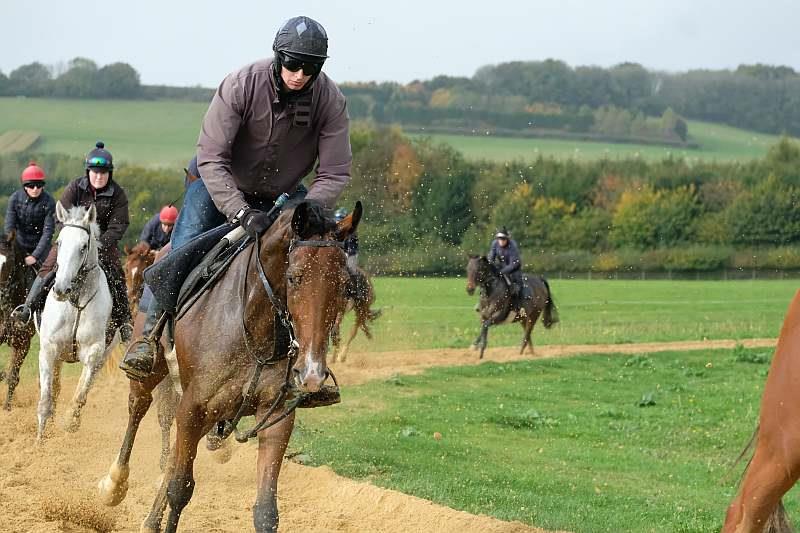 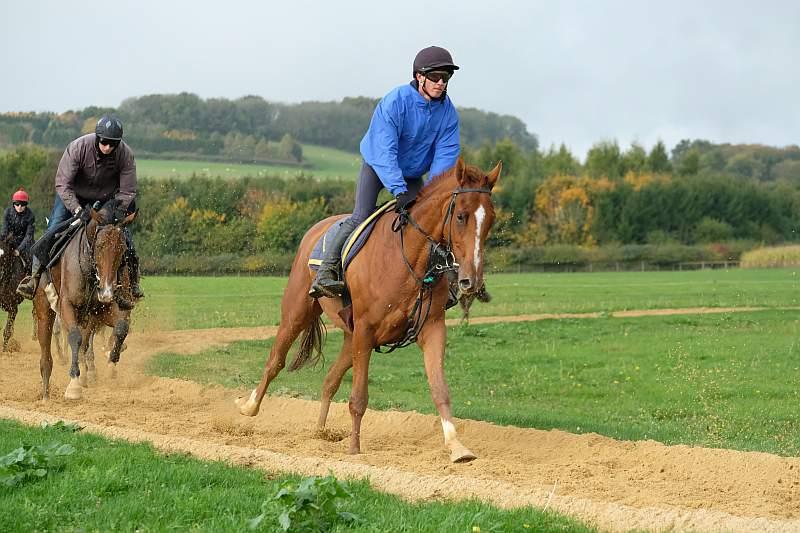 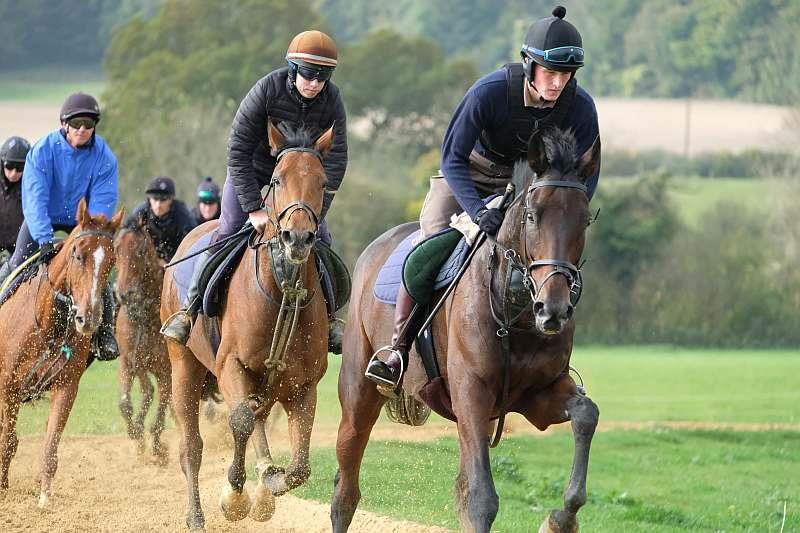 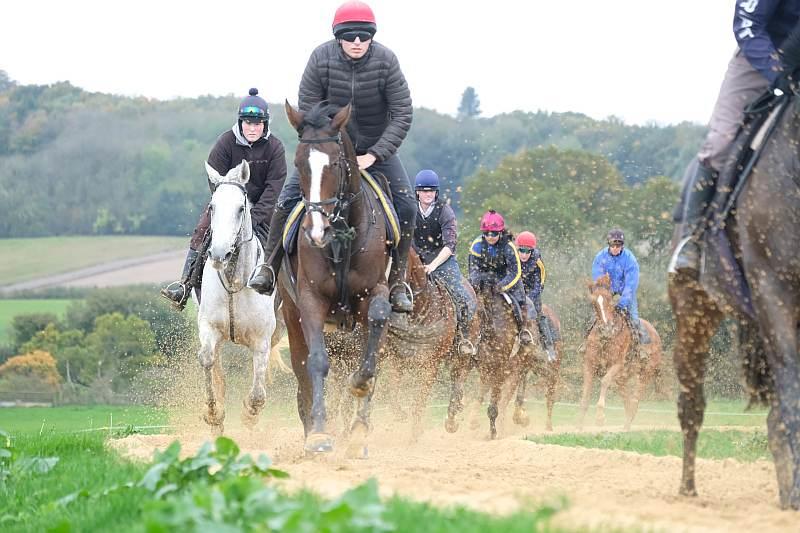 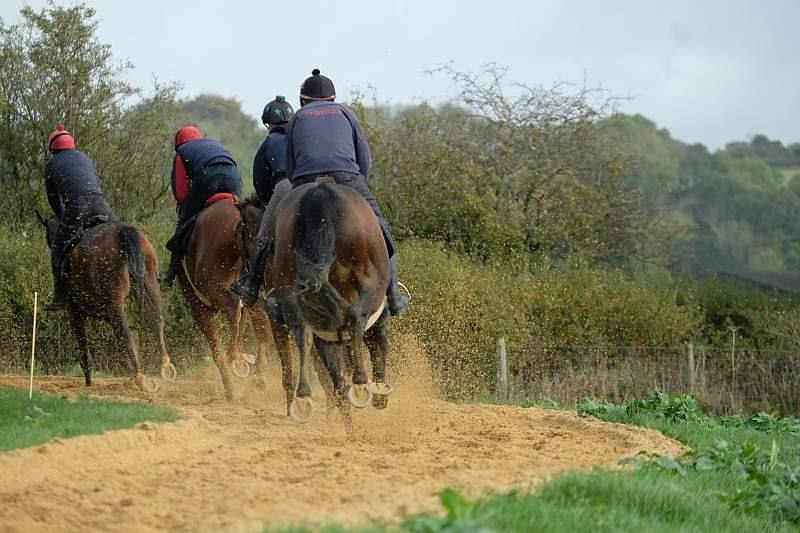 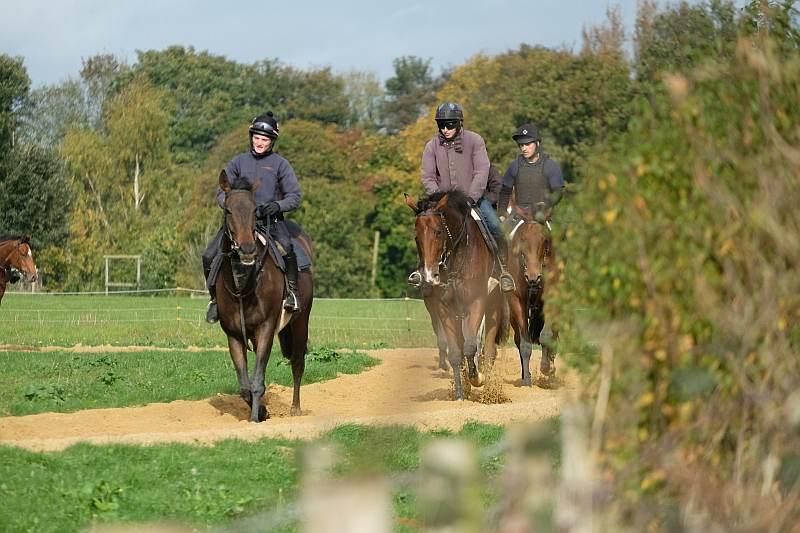 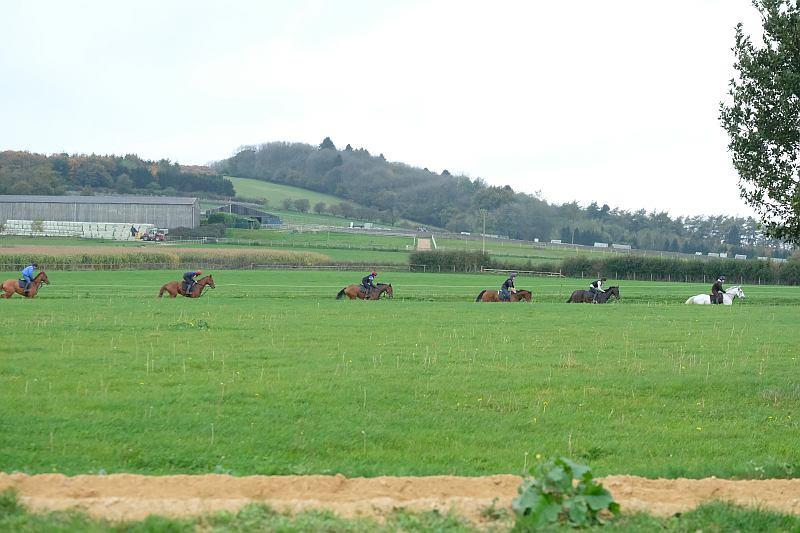 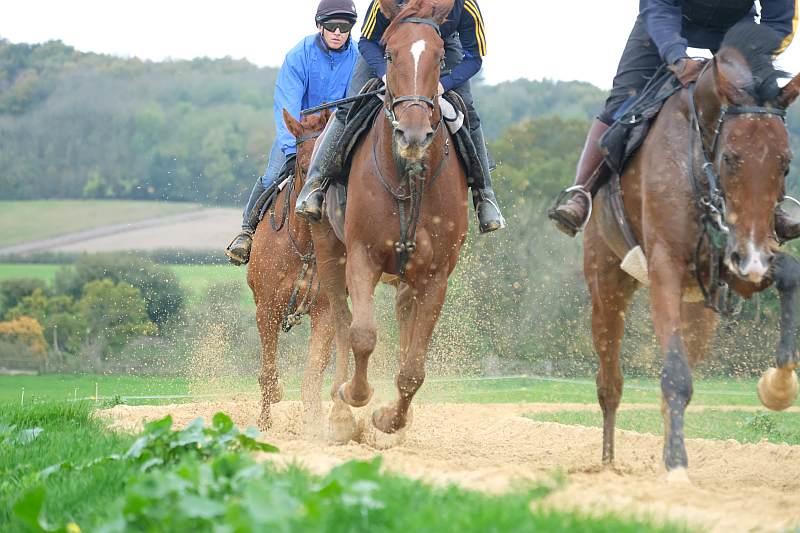 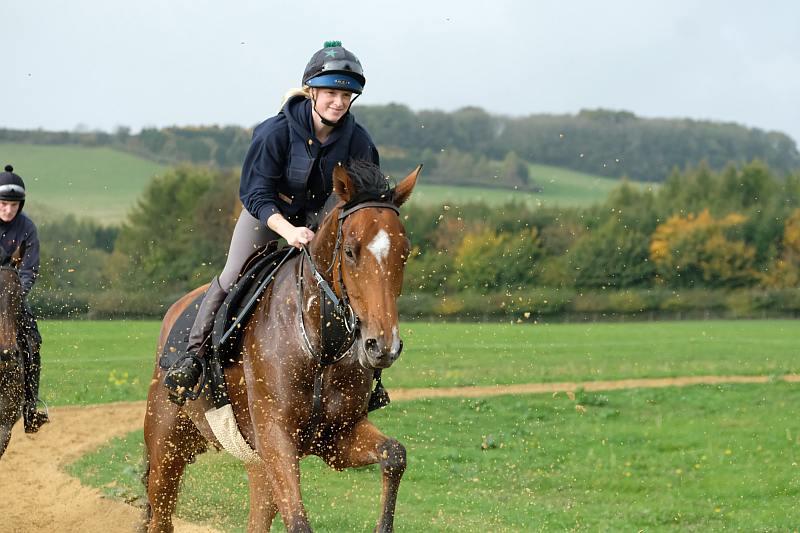