Plus 7 and dry when driving in. Apparently we look like having over an inch of rain later..

Cheltenham was busy yesterday and although we did not have a runner it was still busy..

The newly Tattersalls run Cheltenham sales last night were up nearly 23% on last year which was pretty staggering.. Tattersalls must be delighted they bought out Brightwells.. Anyway we did our bit to help those records move along. Here are the results

Agent Murphy and I were under bidder on the top lot Three Ways at £190,000.00. Three Ways who had won a bumper at Carlisle comes  from the same family as my Cheltenham Gold Cup winner Master Oats. We failed but there will be other horses; Aiden and I were bidding for a past owner who is returning to the yard.

Earlier in the evening Aiden and I bought lot 24 Texas Forever and later lot 50a Royal Supremo. Both are points winners. Both horses have moved to Jason Maguire’s yard for their period of isolation.

David Bass was in for a couple of lots before heading to Cheltenham where he rides all my horses. We jumped The Drinkymeister, Duleing Banjos, Nam Hai, Charbel, Policy Breach and Forgotten Hero

Busy here today as well .. Stewart Wright was here for a morning on the gallops and breakfast while Paul and Elizabeth Kellar were here too to see their horse Faerie Reel.

We have five runners at Cheltenham today and one tomorrow. Twelve Roses, Knockanrawley,  Darna, Un Ace and Pulling Power all run today and all want good to soft ground so rain will not be too welcome and the same applies to Crazy Jack who runs tomorrow.. For my thoughts on their chances please click here..

A wife asks her husband, "Honey, if I died, would you remarry?" "After a considerable period of grieving, I guess I would. We all need companionship."

"If I died and you remarried," the wife asks, "would she live in this house?" "We've spent a lot of money getting this house just the way we want it. I'm not going to get rid of my house. I guess she would."

"If I died and you remarried, and she lived in this house and slept in our bed, would she use my golf clubs?"

Have a good week.. 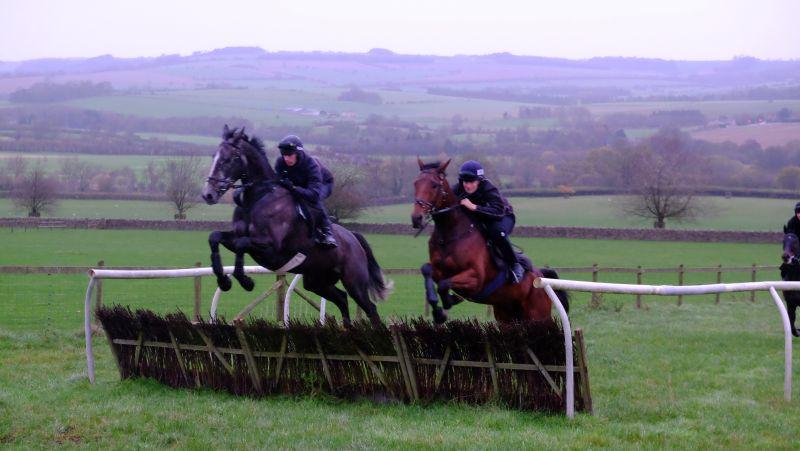 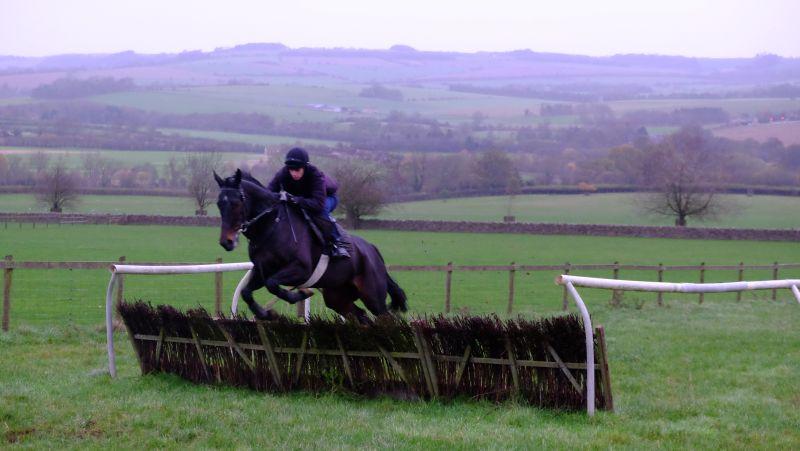 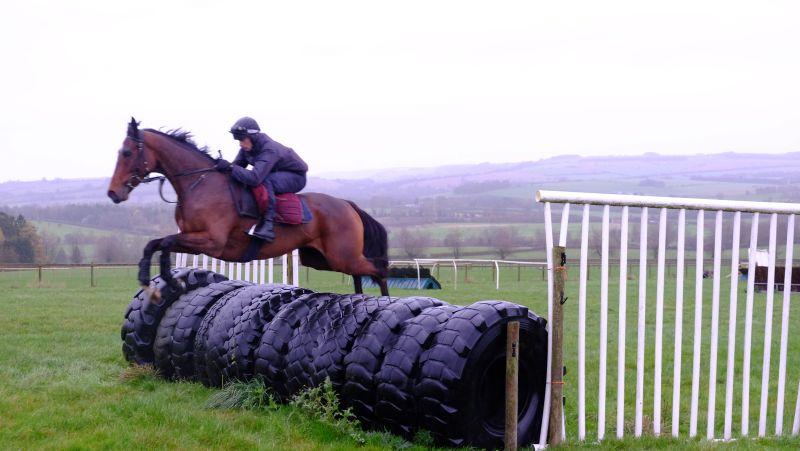 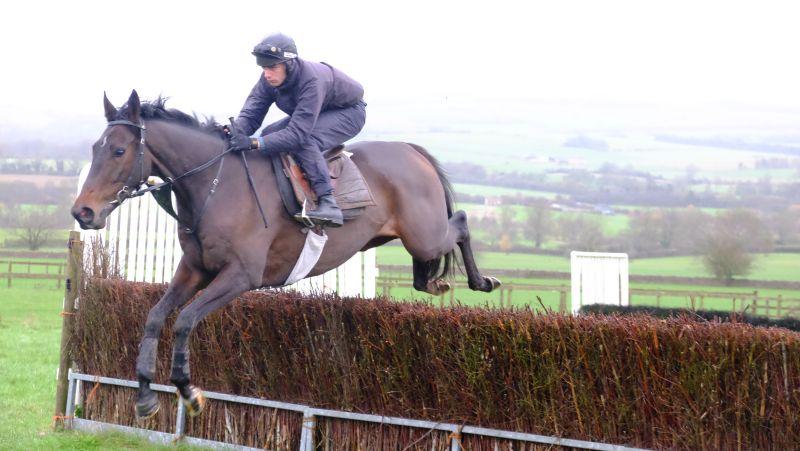 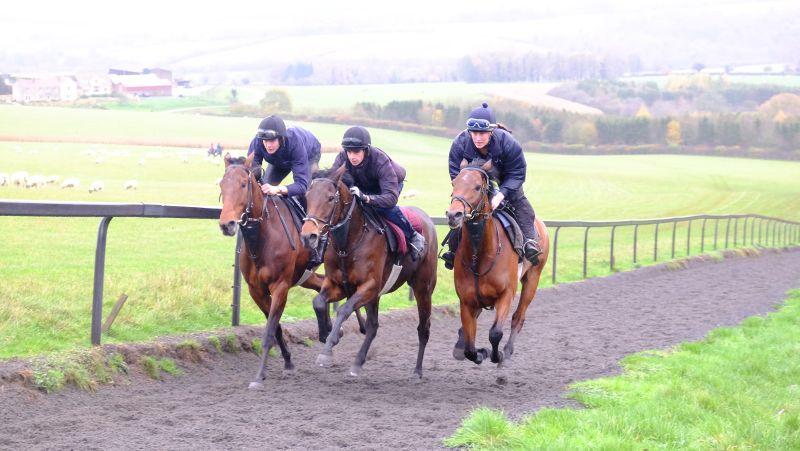 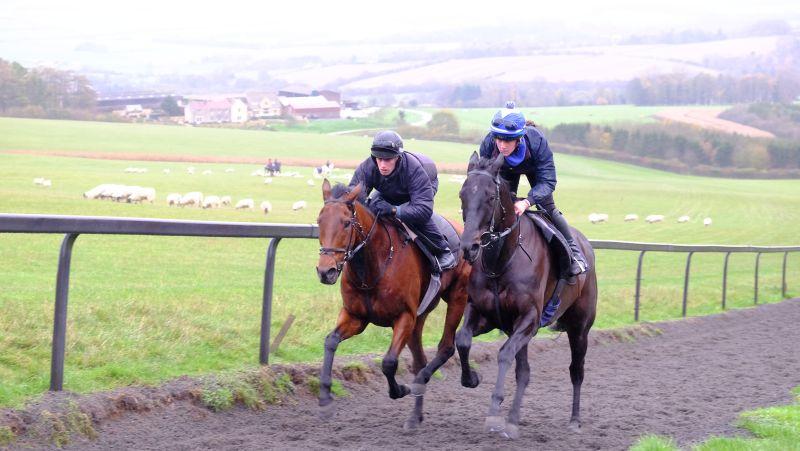 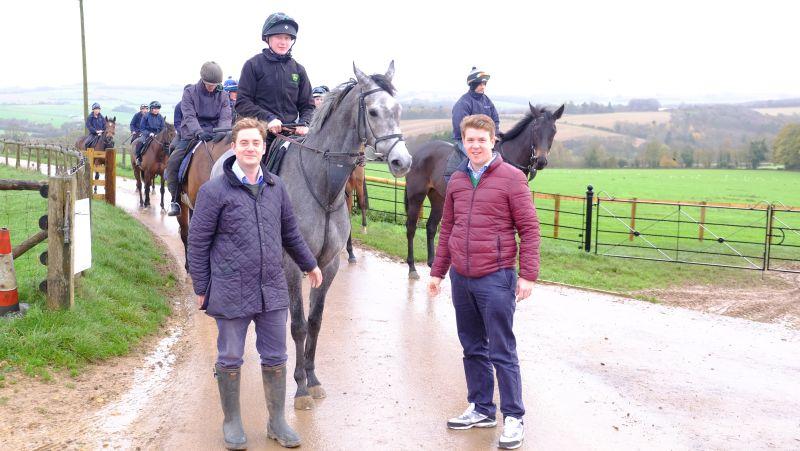 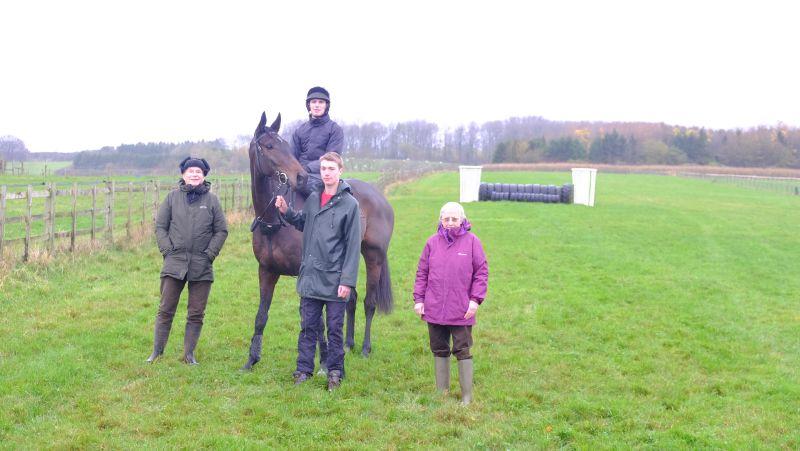