When your lucks in, even the stable cat will win .. That’s the old saying.

I don’t have a stable cat but.. Luck was with us yesterday as By The Boardwalk’s girth snapped with a circuit to go .. The breast girth that holds the saddle in place also broke from the pressure of the saddle going back, so when  David Bass pulled up after passing the winning post there was not much holding the saddle on…Yes lucky..

First time cheek pieces might have helped after yet another wind operation (4th for this horse )but it might have been a case of David Bass persuading John Perriss to allow him to ride John’s favourite horse. Whatever, it was a good win for an old horse who was heading to retirement.

John Perriss was thrilled with his winner as he loves BTBW.. John described yesterdays win as one of the best days he has ever had on a racecourse..

What now? We will see how BTBW comes out of yesterday race and then see what the handicapper does and look at suitable races and if … ?

Top marks for Huntingdon for putting this race on as these veteran races are hugely popular but they usually are framed as 0-150.. yesterday race was 0-125.

Gallery Exhibition who pulled up yesterday in the same race now heads down the pointing route and he too will have another wind op before he starts again..

David Bass was in this morning to ride work and jump a few. Nick Sutton who usually rides BTBW when in and has been saying for ages that the horse feels great was in to ride out one lot.

Videos of this mornings lots and schoolers can be seen here:

We have no runners today as our only planned runner Sea Story was balloted out of the mares novice hurdle at Exeter.. That was bloody annoying news yesterday…

We have finally found a fabulous home for Harry Topper.. Poor Harry has had two attempts to find a new home and both new riders found him unsuitable..

Good news as Kayleigh Thompson, who used to ride him and look after him when she worked here, has taken him on.. Harry is now based in Ireland and both Kayleigh and Harry are very happy..

I rehome horses regularly and always say that if it is not working out then they must always come back here.. I don’t like not knowing where they are.. A happy Harry Topper is hugely important to me.  He was the horse who put me back on the map..

This came from one of SS's owners..

Douglas Bader was giving a talk at an upmarket girl’s school about his time as a pilot in World War II...

The headmistress went pale and interjected: “Ladies, the Fokker was a German aircraft.”

Sir Douglas replied: “That may be, madam, but these f***ers were in Messerschmitts.” 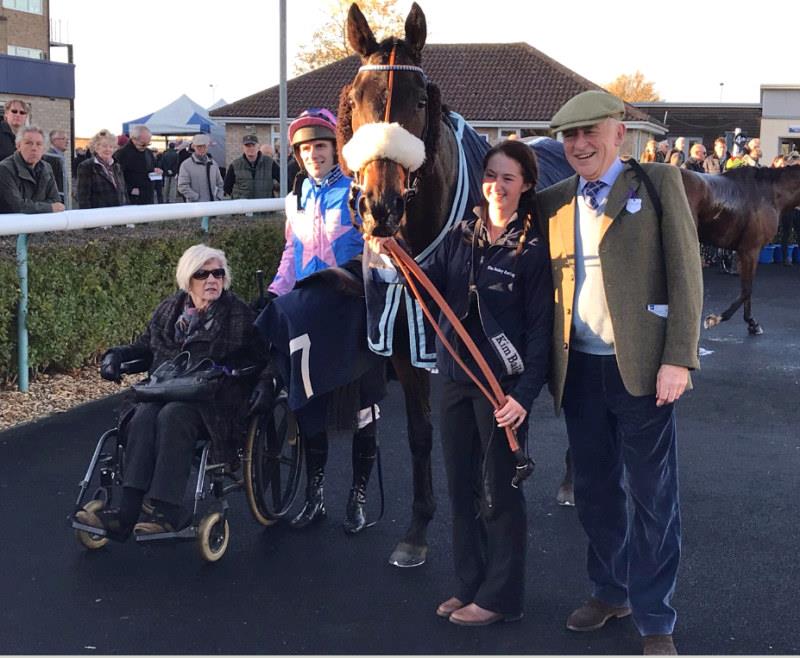 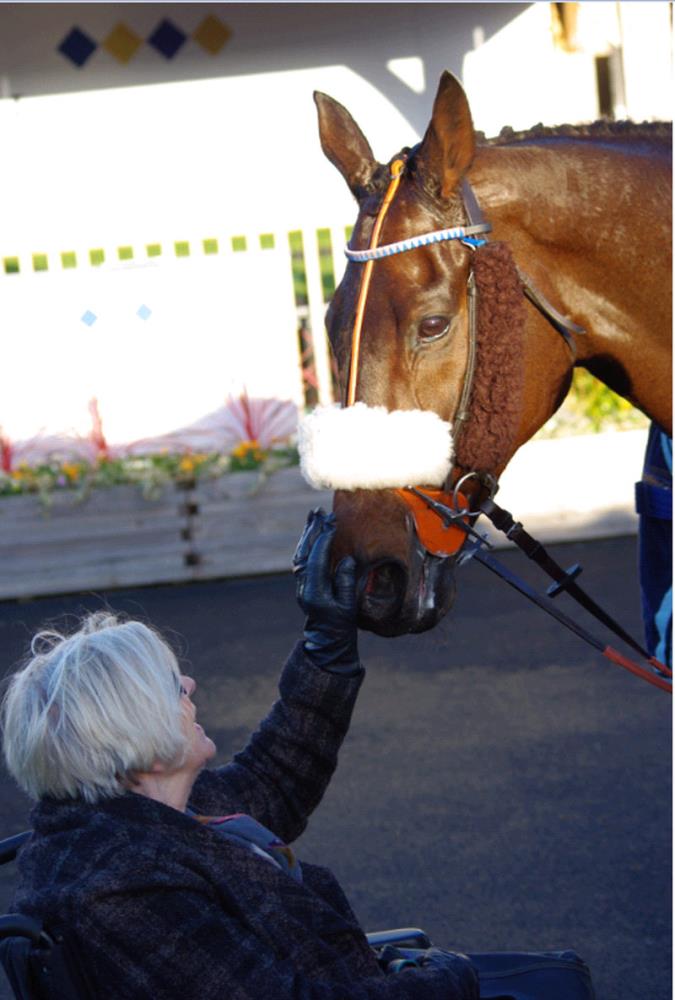 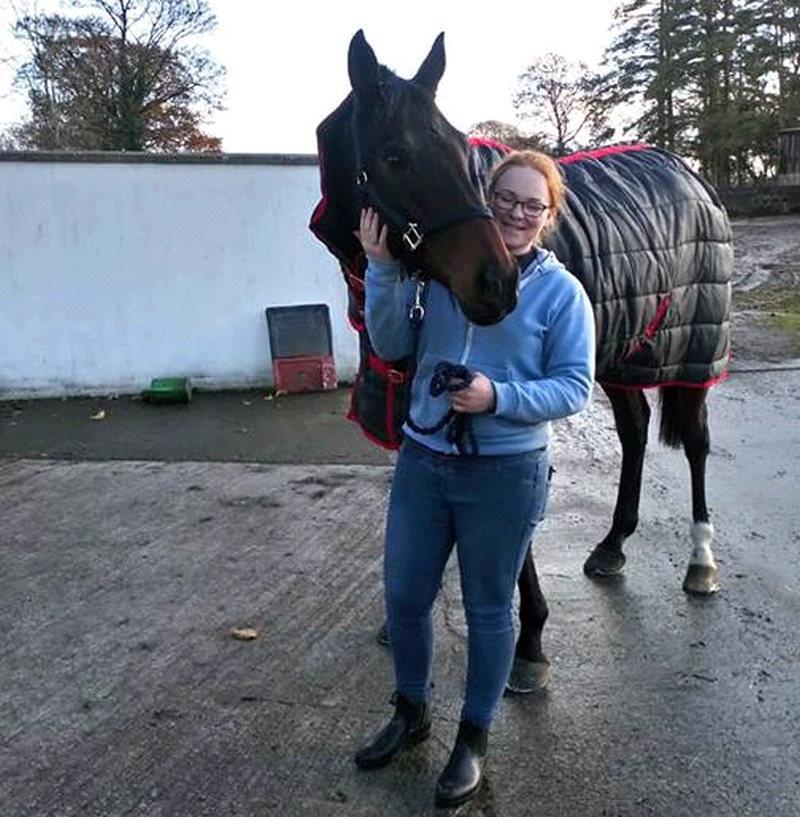 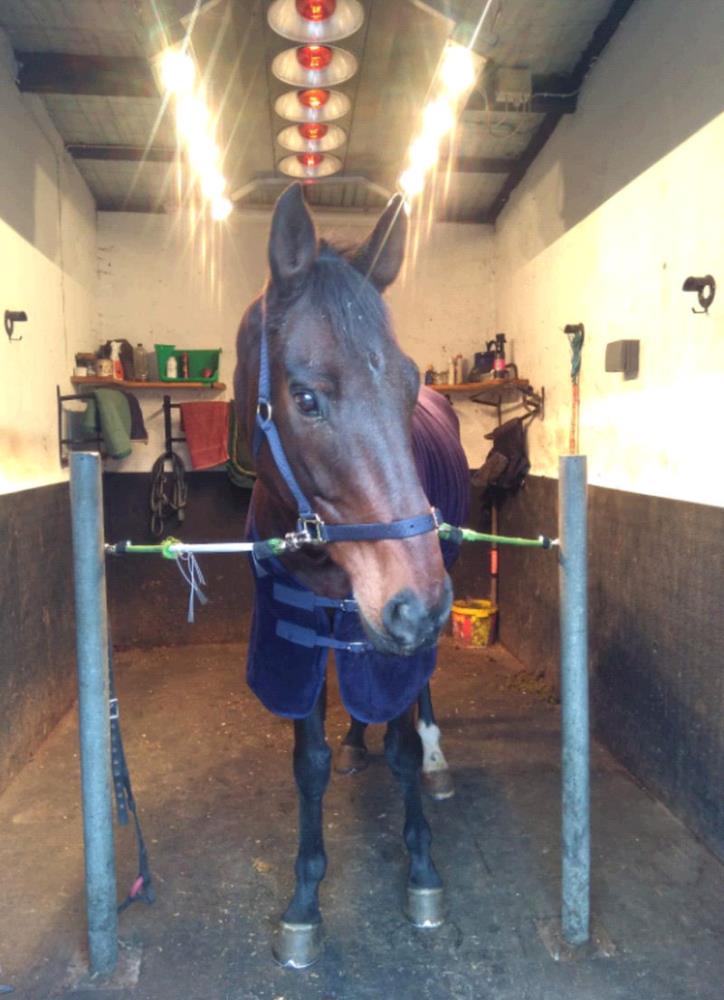 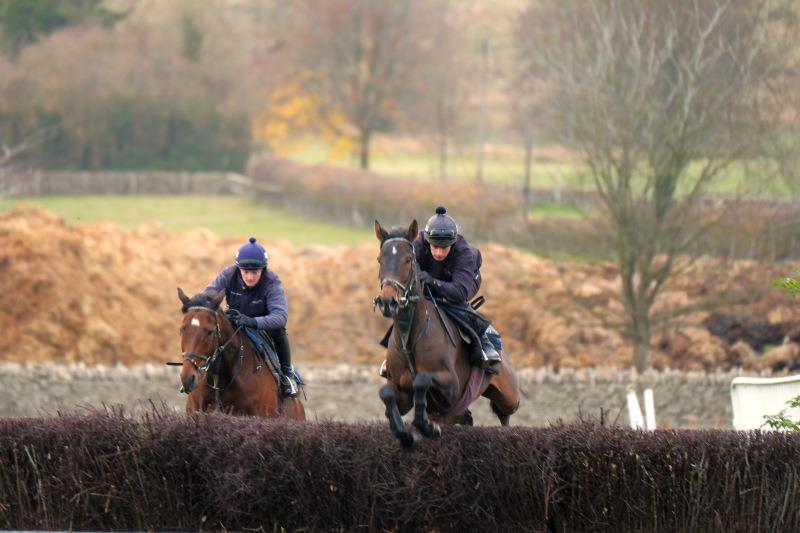 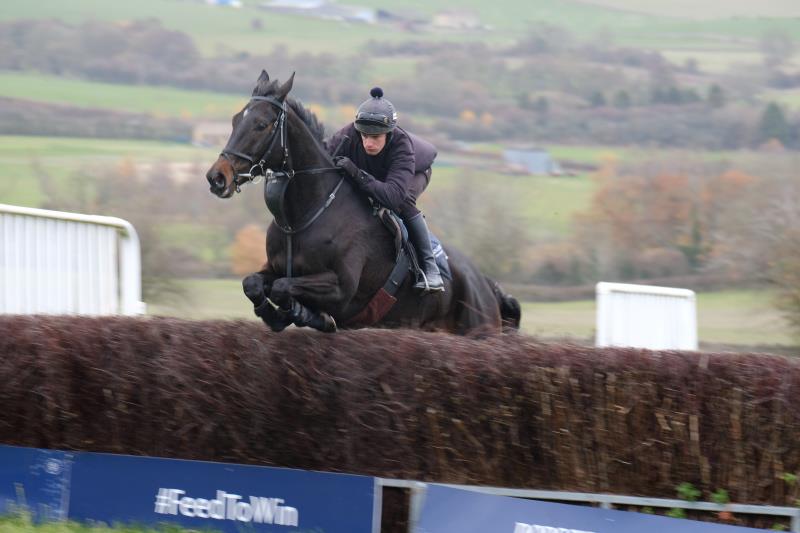 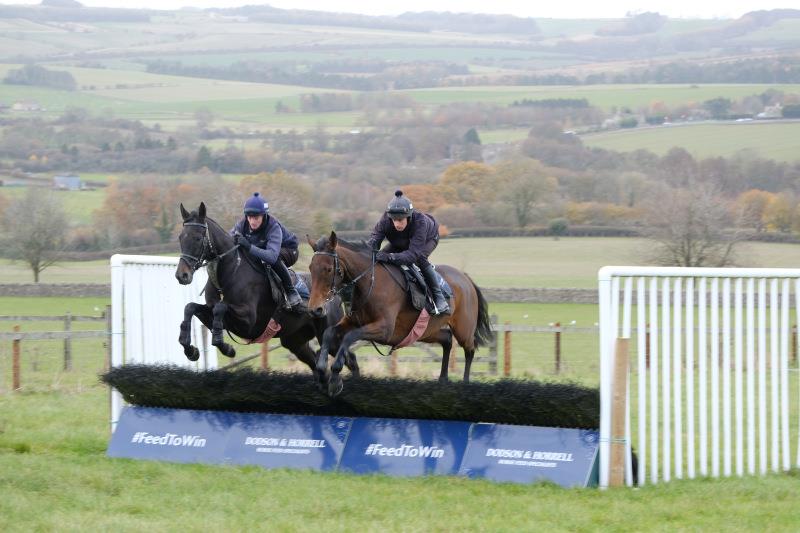 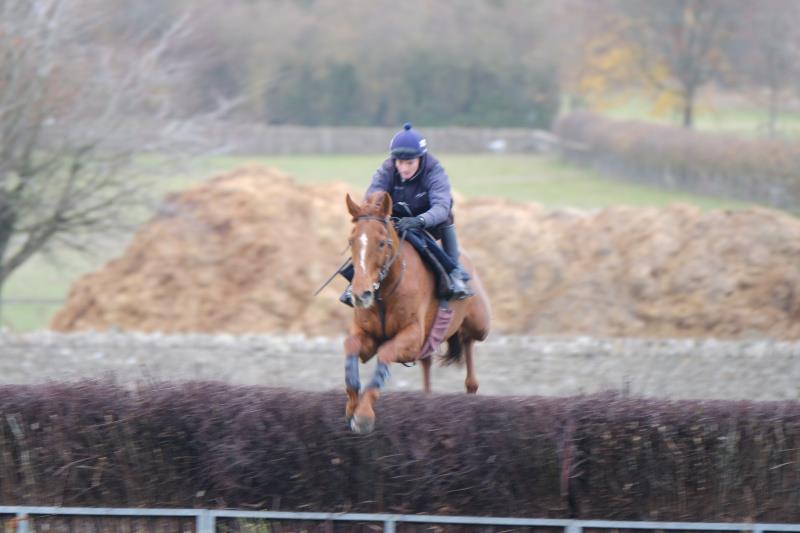 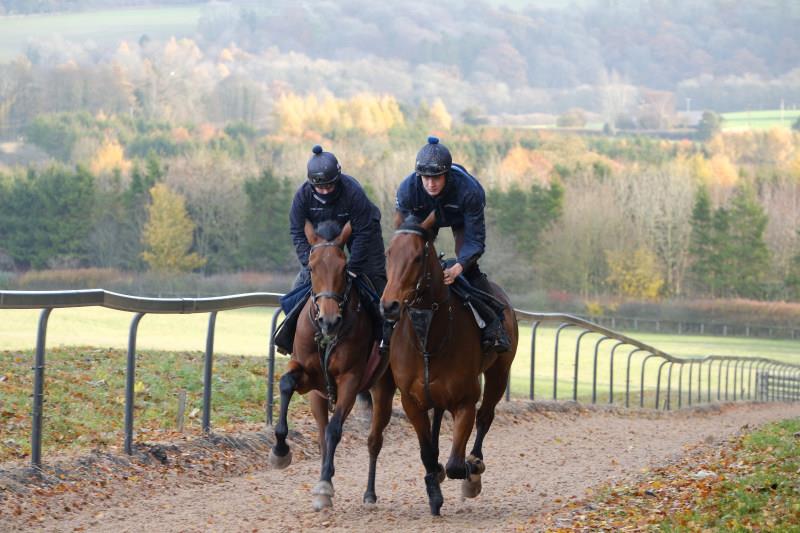 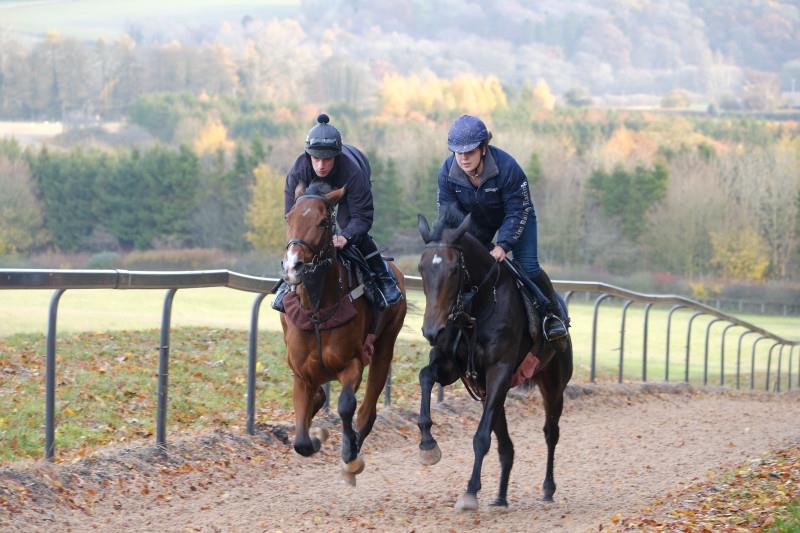 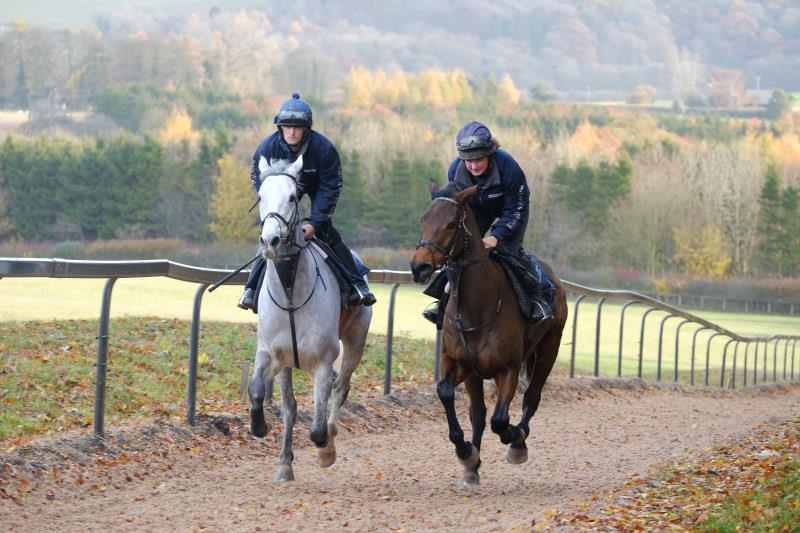 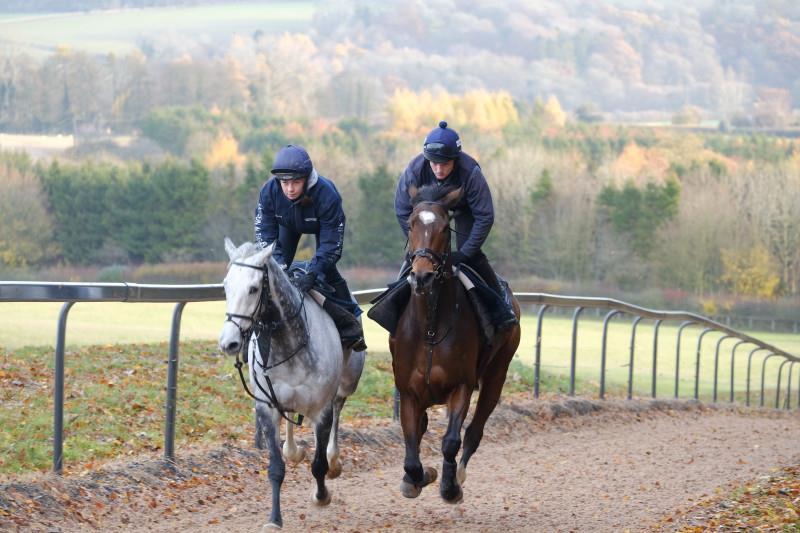 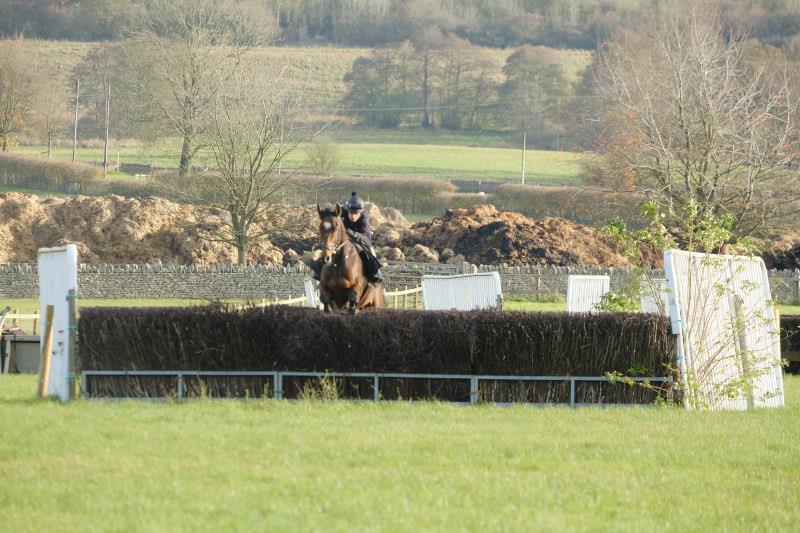 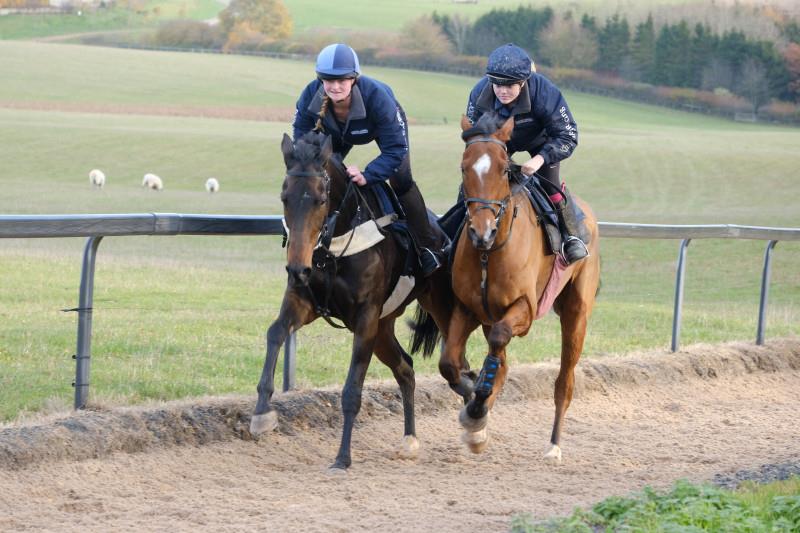 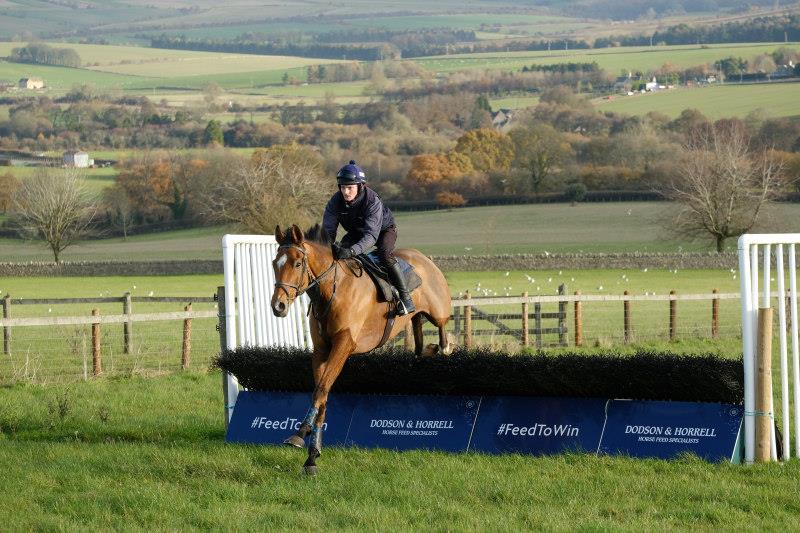 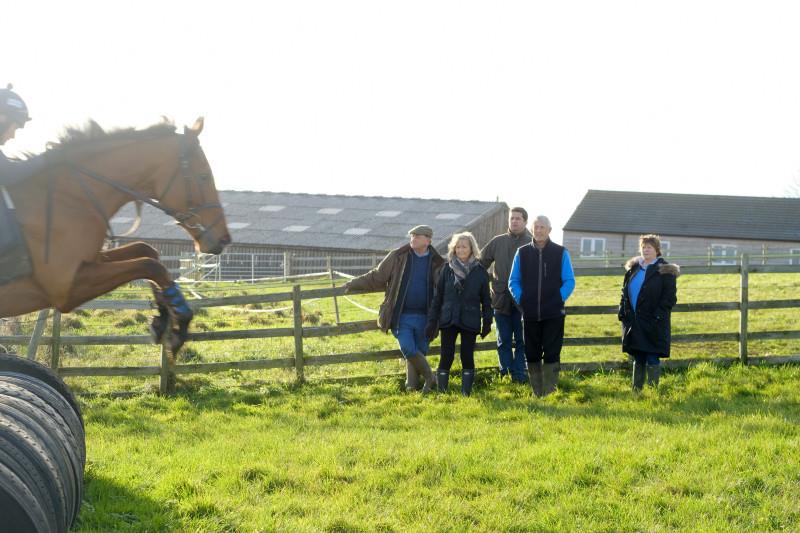 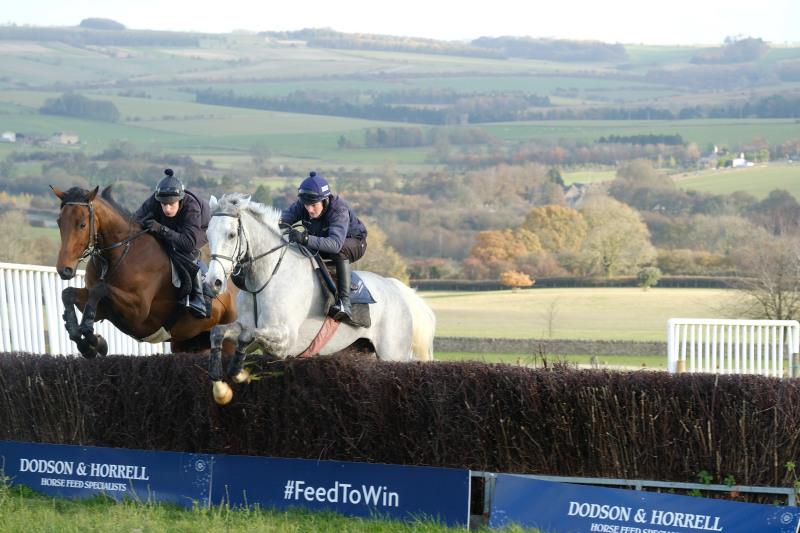 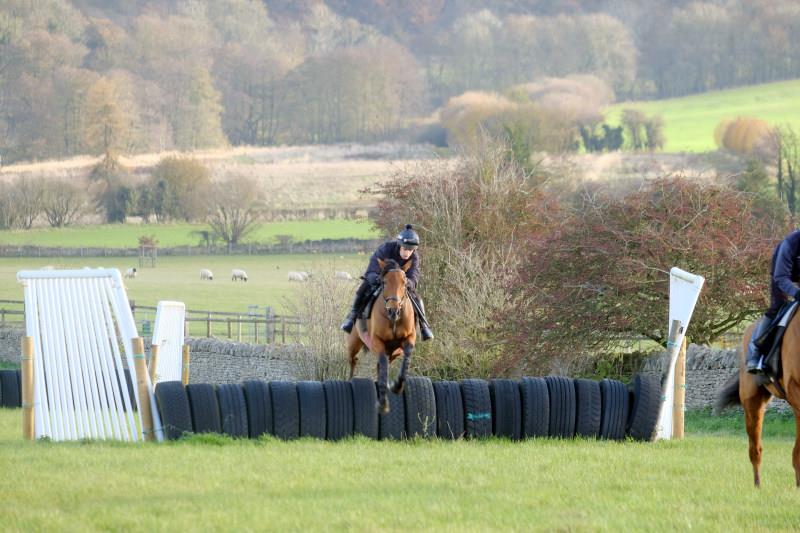 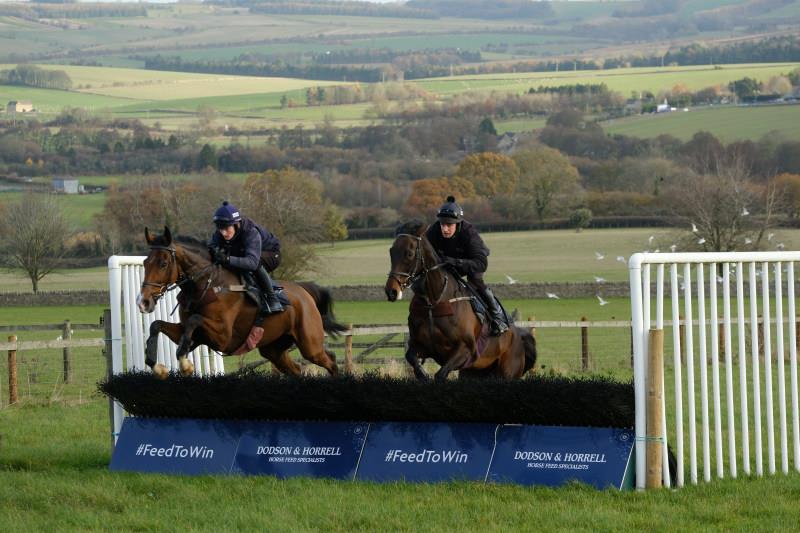