Minus 1 when driving in and the back roads were not brilliant.

This colder weather is good news as it will help dry up some of the very waterlogged areas around the farm but it will make the ground on racecourses even more testing. Expected.

I was impressed with Don Cossack yesterday.

DC was not overly pretty at Thurles yesterday but he had such a hard race at Kempton in the King George he has done well to come back from that run so soon.

At Kempton he looked twice the size of any of the other runners and you could see that the track was far too tight for him and every time something went wrong during the race he battled back to in with a shout again. He obviously has a huge engine but being so big makes life hard.. Cheltenham will suit him better and Gordon Elliott will have him in flying form for the big day. I think you will making a big mistake to dismiss him..

My theory of never being frightened of one showed results for the connections of Aunt Nora when Bitofapuzzle unseated Noel Fehily with the race at her mercy in the big mares chase in Thurles yesterday.. Yes a day of drama.

A nursing home story that has been around a while..

A family took their frail, elderly mother to a nursing home and left her,hoping she would be well cared for. The next morning, the nurses bathed her,fed her a tasty breakfast, and set her in a chair at a window overlooking a lovely flower garden.

She seemed okay, but after a while she slowly started to tilt sideways in her chair.

Two attentive nurses immediately rushed up to catch her and straighten her up.

Again she seemed okay, but after a while she slowly started to tilt over to her other side.

The nurses rushed back and once more brought her back upright. This went on all morning.

Later, the family arrived to see how the old woman was adjusting to her new home.

"So Ma, how is it here? Are they treating you all right?"

"It's pretty nice," she replied. "Except they won't let me fart." 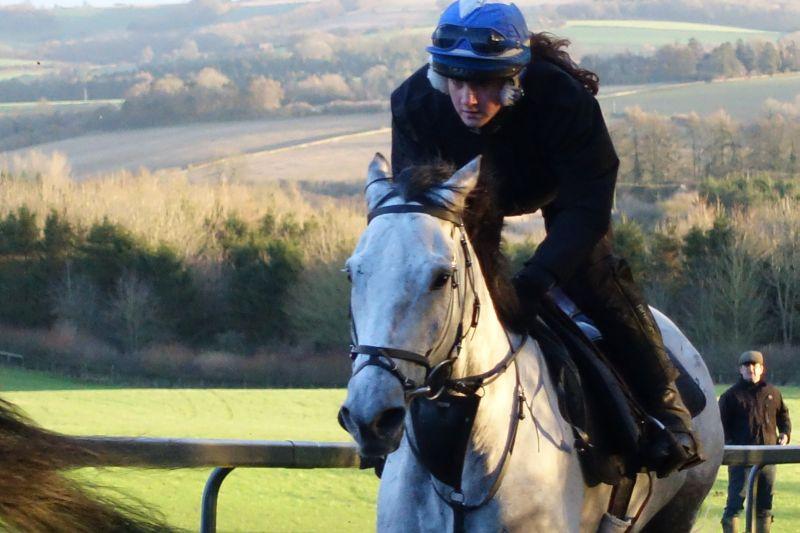 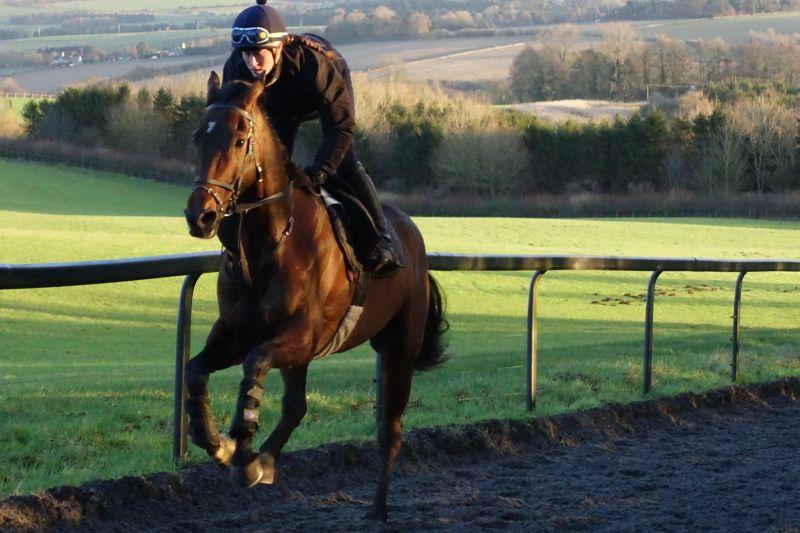 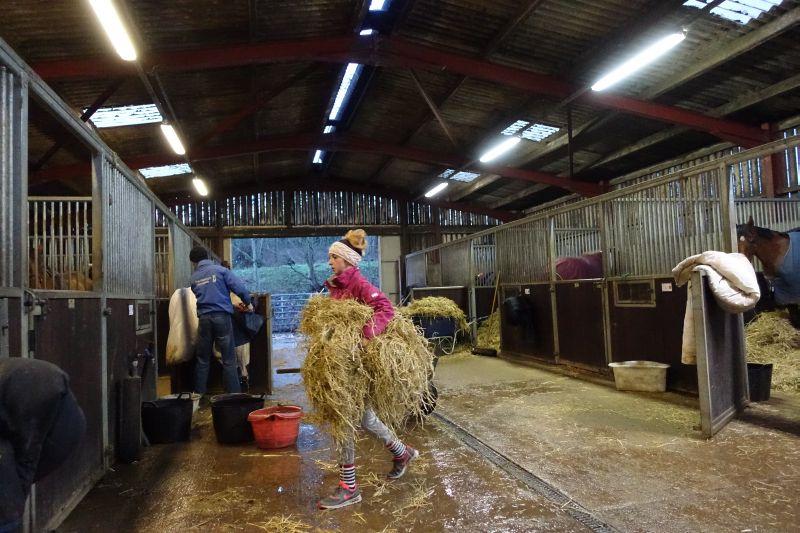 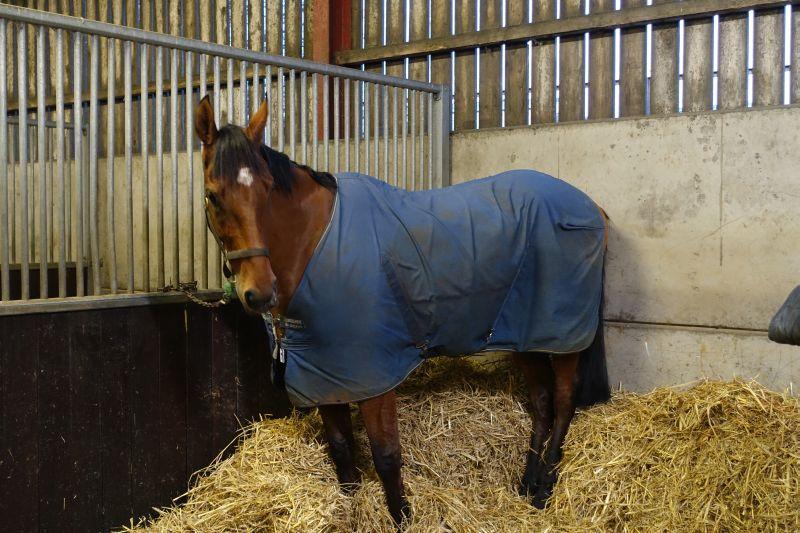 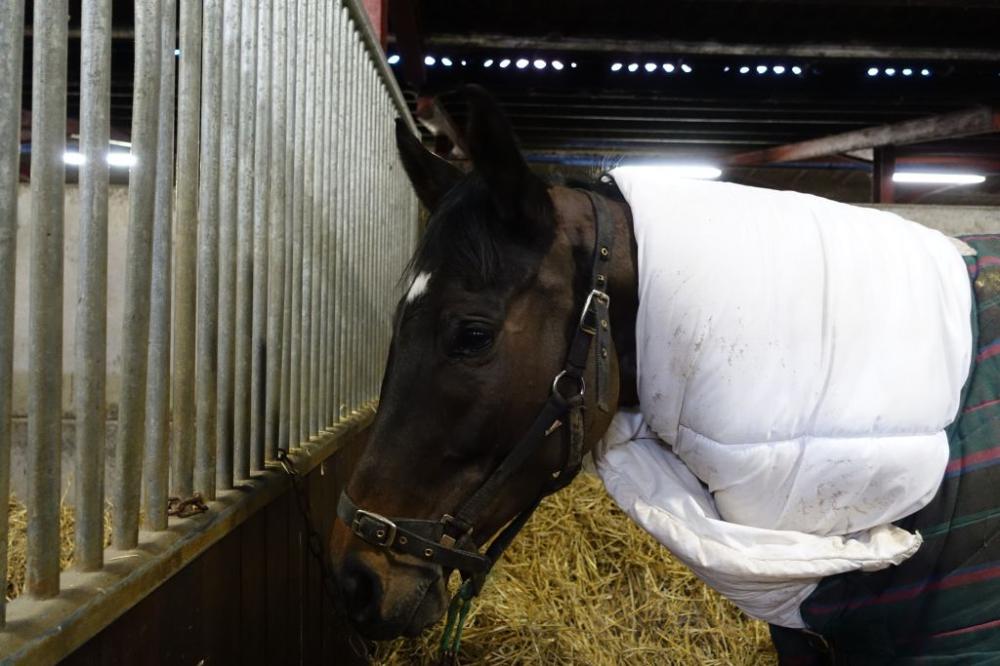 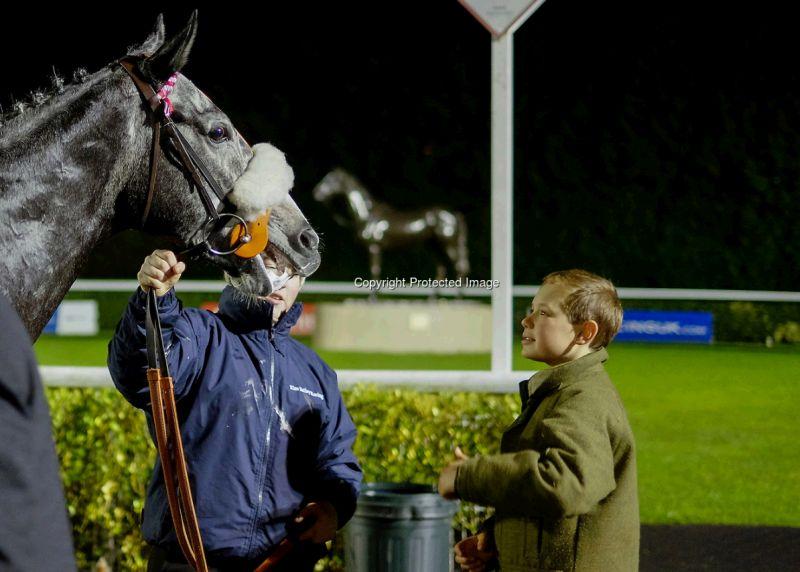