Jump racing at its best on Saturday and we now have a new golden boy to follow.. 16 year old James Bowen..

The word on the street for the last couple of years has been all about this young chap being the real deal when it came to pony racing, well in no time at all he has confirmed that on our racecourses with the way he has taken his chances with both hands and kicked his horses past the winning post with such regularity.

James is not old enough to drive and has a head on him twice his age.. he is the second coming and along with Bryony Frost racing has two young people who are doing so much good to our sports image. We must enjoy and encourage.

We had no runners over the weekend so we watched with glee and yesterday Clare and I lunched with Sam and Georgie Pearman, along with Kate Featherston-Godley, in Sam’s new pub The New Inn At Coln.

Sam has now branched out on his own and has left the Lucky Onion group which owned The Wheatsheaf and 131 and last week he took over The New Inn at Coln and his old pub The Chequers and now starts a new life.. Yes we had an excellent lunch and if you are passing you should try both as they are very good.

Ed Bailey was in to ride out a couple of lots this morning while Graham Potts our vet was in today rather than tomorrow.

Other exciting news from the weekend.. Nicky Henderson married his long time partner Sophie, while Ed Cookson and Mary Vestey announced their engagement... Well done to all..

For those of my generation who simply do not, and cannot, comprehend why Facebook exists; I am trying to make friends outside of Facebook while applying the same principles.

Therefore, every day I walk down the street and tell random passers-by what I have eaten, how I feel at the moment, what I have done the night before, what I'm doing now, what I will be doing later and with whom, and where I'm going next.

I then ask them to follow me along the street and watch me.

I give them pictures of my family, my dog, and of me gardening, taking things apart in the garage, watering the lawn, standing in front of landmarks, washing the car, driving around town, eating lunch, getting a haircut, and doing what anybody and everybody does every day.

I also listen to their conversations, give them the "thumbs up" and tell them that I like them and will be friends with them.

It all works just like Facebook, only I do it face to face, not on a little glass screen.

I already have four people following me: two police officers, a private investigator and a psychiatrist. 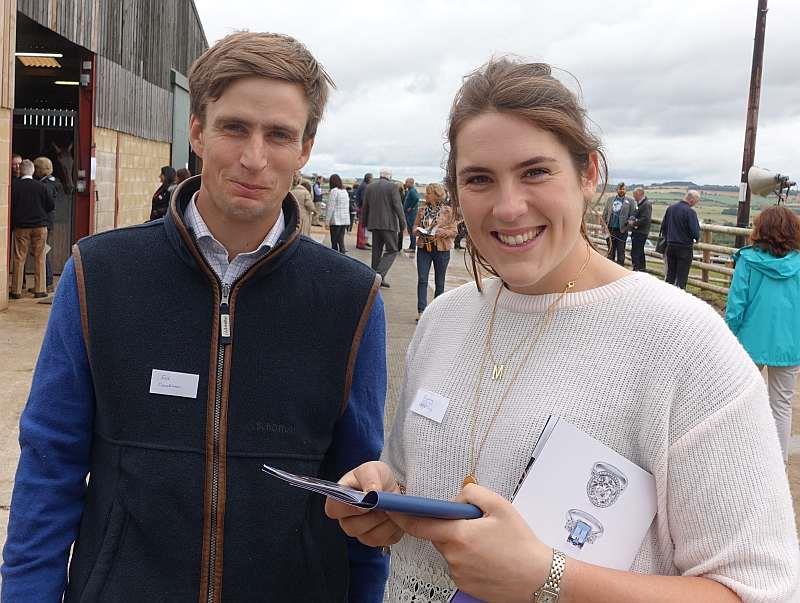 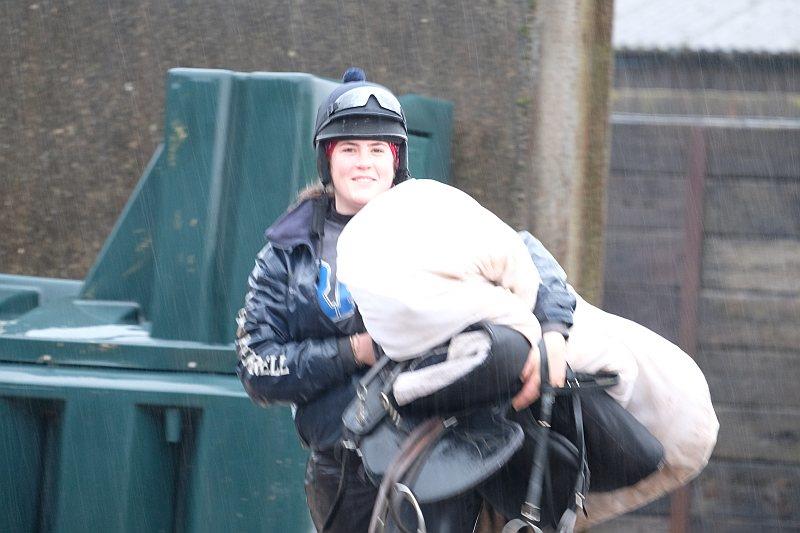 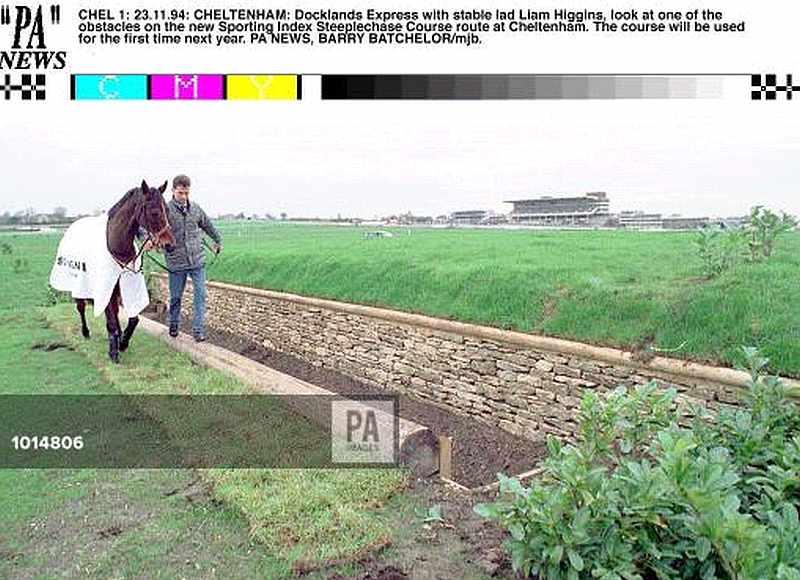 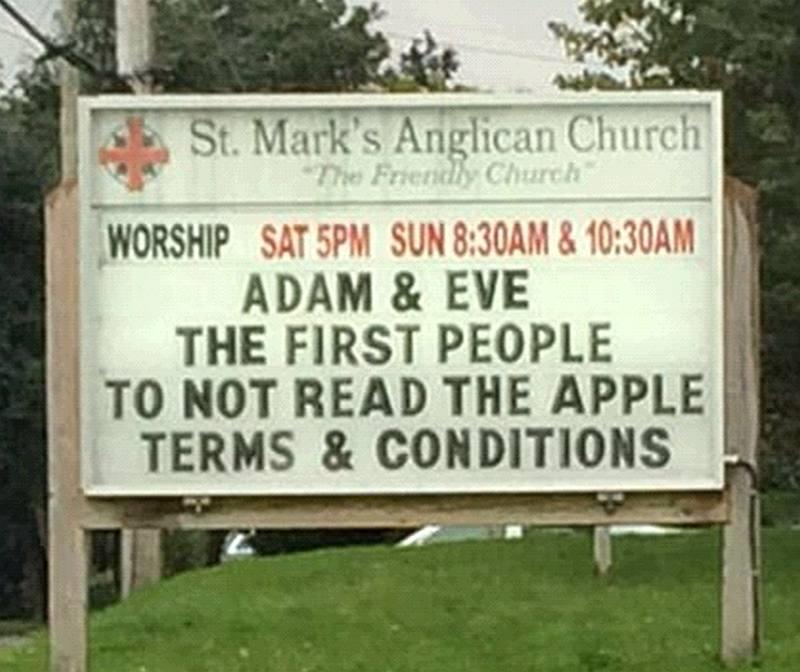 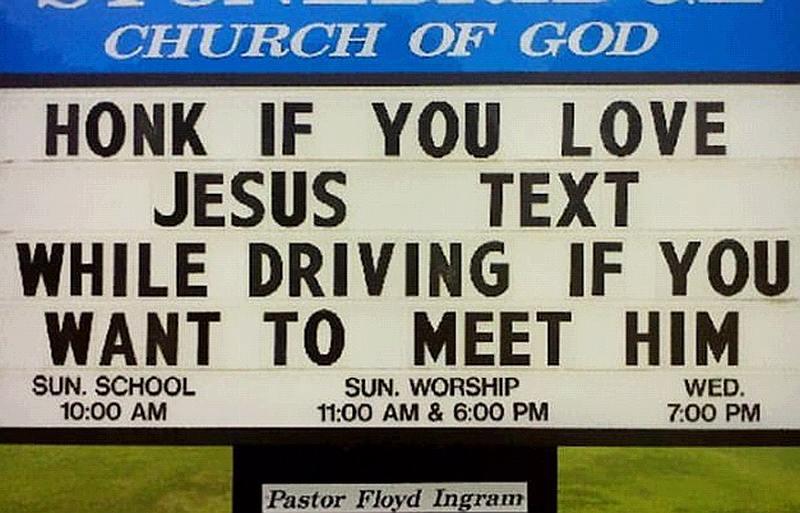 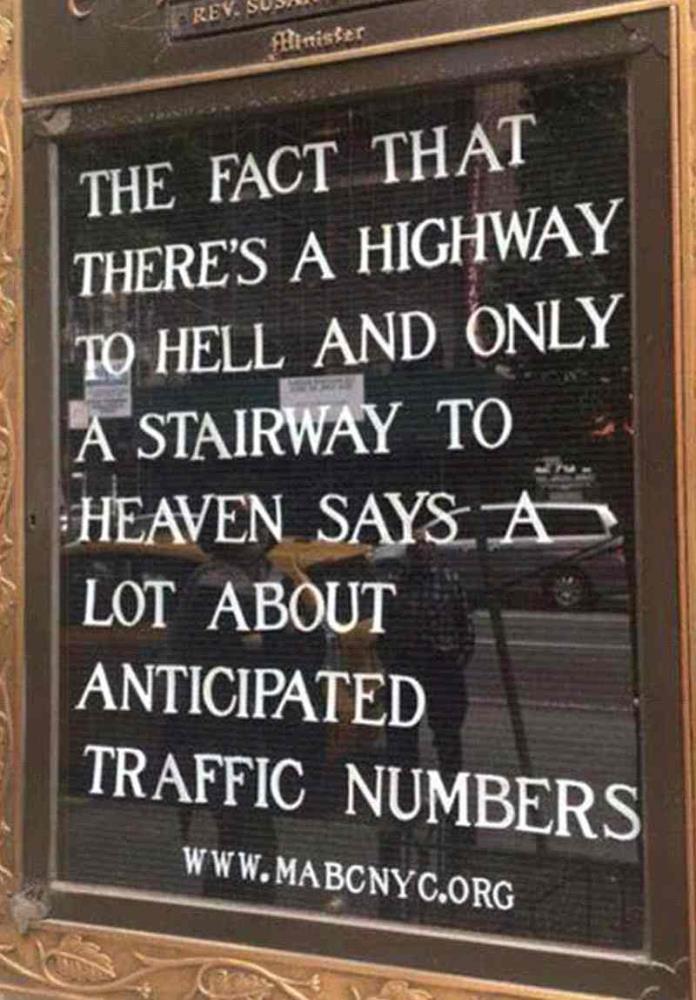