Plumpton races cancelled their meeting very late yesterday morning when no problem was expected. Suddenly they had a downpour of rain that left standing water..

Thankfully we did not have any intended runners but I know what it must have been like as we had that very same storm here mid morning yesterday and we were drowned in seconds..Not very pleasant…

Back to today. Mr Macho and Gallows Point had another away day… Building up their experiences.

This weeks movers and shakers in the BHA handicap charts are..Milord goes down 5 on the flat to 72, Bandon Roc down 3 over fences to 109, Braw Angus down 3 over hurdles to 107, Wandrin Star down 5 over fences  to 112, Ben Arthur has a hurdle rating of 100 while he remains at 95 over fences. These two really baffle me and annoy me.. Red River up 2 to 137 and Robin The Raven up another 2 to 137.. Neither horse has run over hurdles for ages and RTR went up only a couple of weeks ago.. Why?

I was away early enough today spending the day in meetings in London.. Not one of my favourite pastimes unlike my friend TNDGB who seems to live there.

Sad to read that Roger Curtis the trainer died yesterday.

Do twins ever realize that one of them is unplanned?

What if my dog only brings back my ball because he thinks I like throwing it?

If poison expires, is it more poisonous or is it no longer poisonous?

Which letter is silent in the word "Scent," the S or the C?

Maybe oxygen is slowly killing you and It just takes 75-100 years to fully work.

Every time you clean something, you just make something else dirty.

Intentionally losing a game of rock, paper, scissors is just as hard as trying to win.

Your future self is watching you right now through memories.

The doctors who told Stephen Hawking he had two years to live in 1953 are probably dead.

If you replace "W" with "T" in "What, Where and When", you get the answer to each of them.

Many animals probably need glasses, but nobody knows it.

If you rip a hole in a net, there are actually fewer holes in it than there were before.

Before you go.. you should read this.. 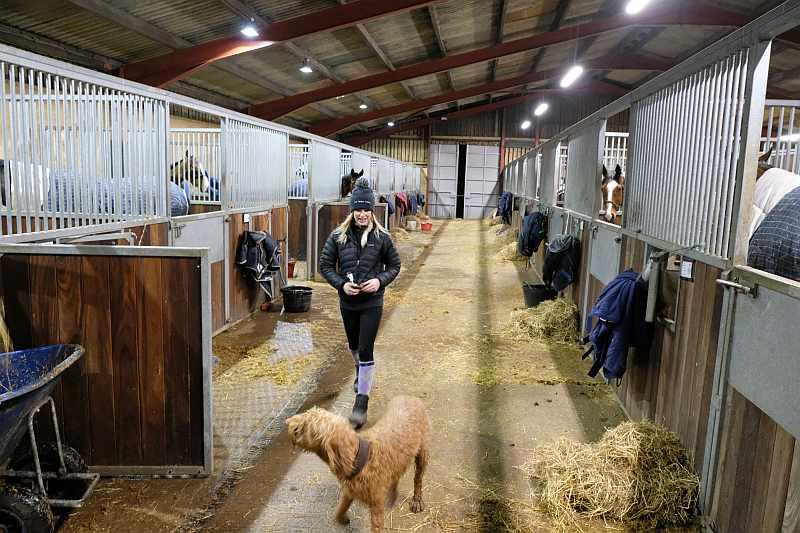 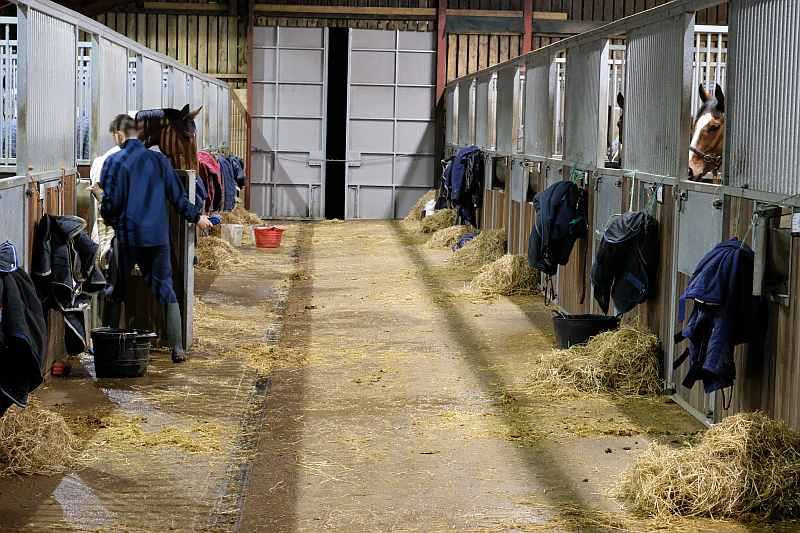 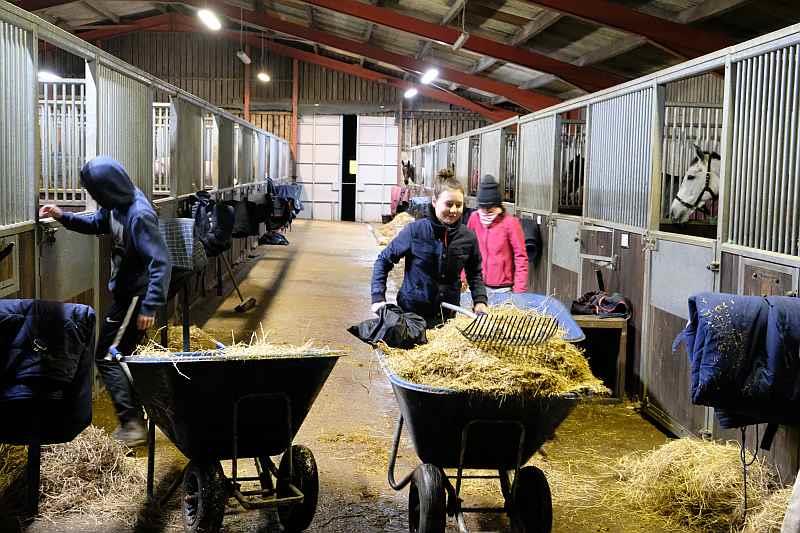 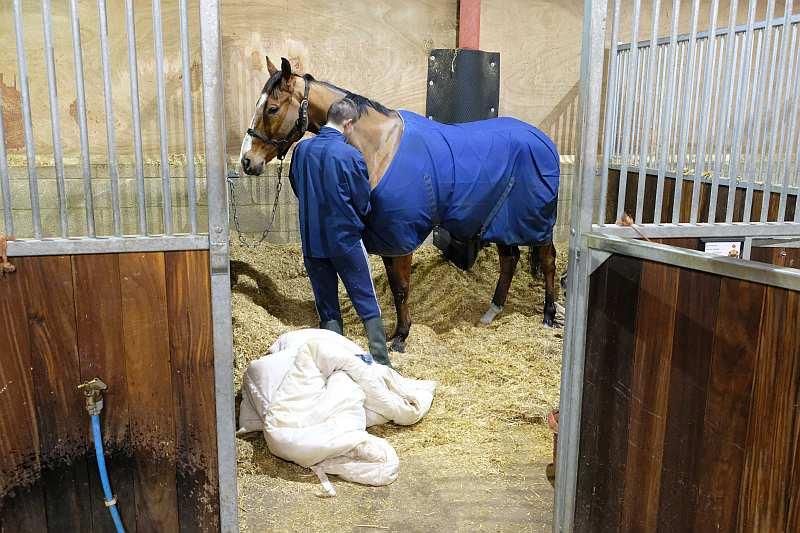 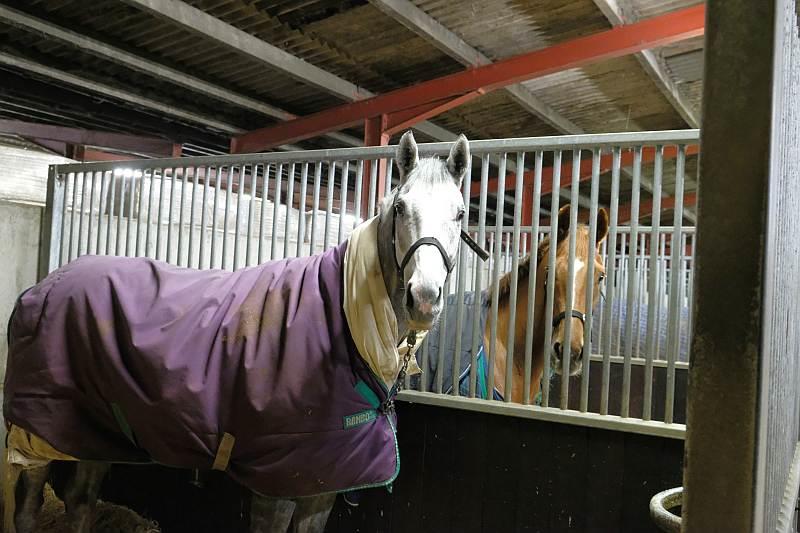 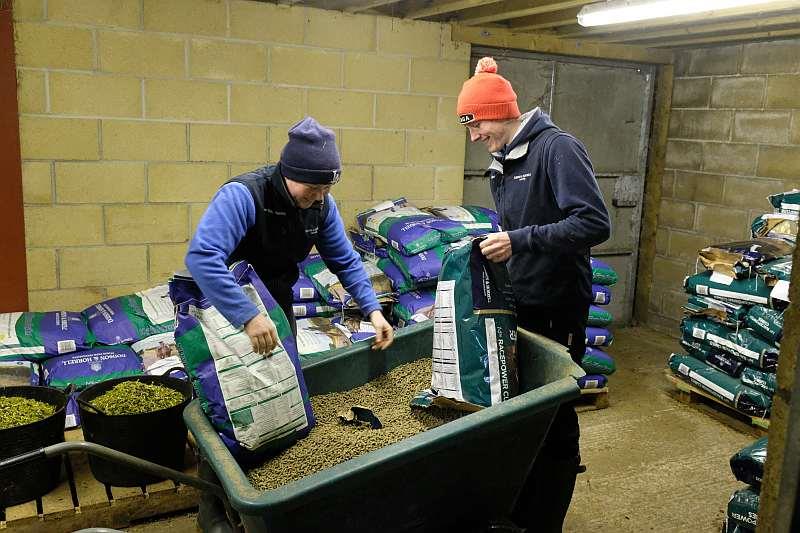 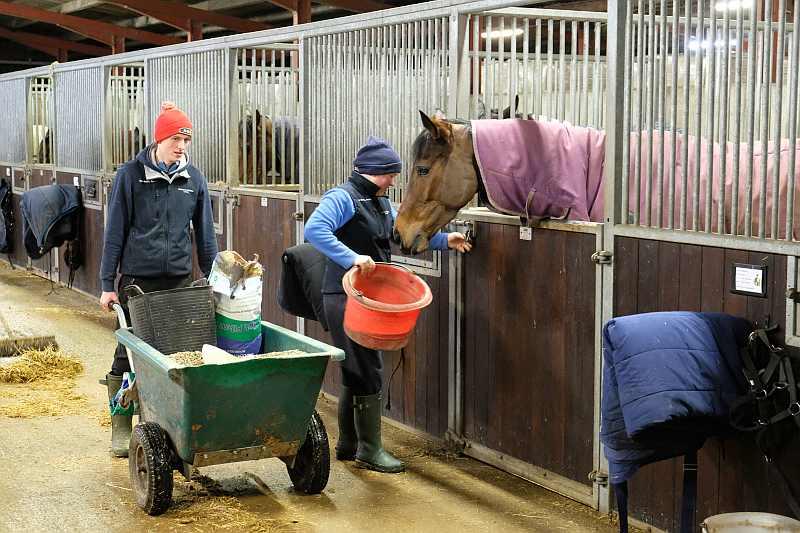 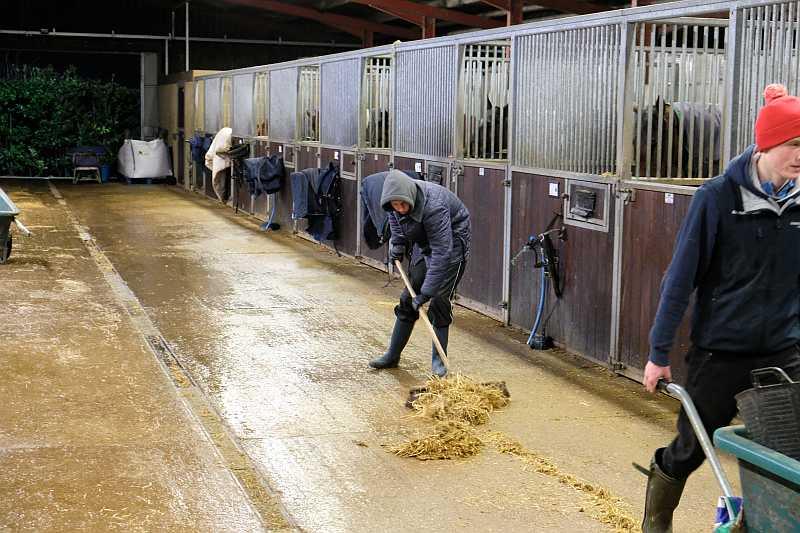 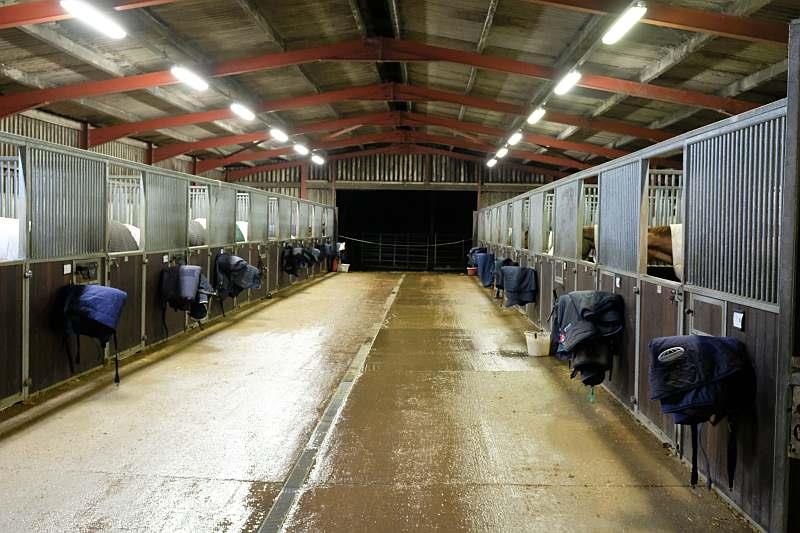