Newbury did well to race yesterday. The ground was certainly heavy, but most handled it.

Well when I say most that did not include Fubar who really did not enjoy it..

Quentin and Christine Bevan who own Fubar and live near Swindon enjoyed their days racing, and as they said they needed to find out if their horse could go on soft ground.

Now we all know, so we will wait for it to dry up enough before running again.

We dropped him in back in trip to 2 miles to see if that would help and it so nearly did. MP was beaten a head in a photo finish.

Yes I hate being second and although the handicapper will have his say next week, his owner and trainer were delighted to see him run well again.

Like with Fubar’s owners, Paul and Elizabeth Kellar live near Newbury so it a good run on their local track which was something they much enjoyed..

Paul used to be a sponsor with Newbury some years ago with his company Quantel and Mon Palois was only their second runner on the course.. Their last was Lucky Luc, who started off his career there in a bumper.

As Paul rightly said there have been a great deal of changes since them.

Paul and Elizabeth brought along some friends for a day racing. Rodney and Margaret England, and Rory the guide dog.

Rory was given a membership badge for the day and although all ate in the excellent owners and trainers restaurant, Rory sat on the floor and abstained from eating..

Our last runner of the day Party Fuzz looked a picture as all my runners did. He was the only one to win best turned out.. travesty…

Party Fuzz I am afraid did not run to form.

Yes I know it was an unbelievably competitive bumper but he is better than what he showed yesterday, especially after his good second at Hereford… something will appear, there is usually a reason why.

Thursday morning and our easy day.

We have four runners today at two meetings.

I am heading to Ludlow to saddle Java Point, Subway Surf and Owbeg while Mat heads to Market Rasen to saddle Hollymount Holly. For my thoughts on all their chances please click here.

Dan Hall was suprisingly quick off the mark with the answer to yesterdays question.. within 5 minutes after posting!

Answer..Niagara Falls .. The rim is worn down about two and a half feet each year because of the millions of gallons of water that rush over it every minute

'Of all vegetables, only two can live to produce on their own for several growing seasons.

All other vegetables must be replanted every year.

What are the only two perennial vegetables?' 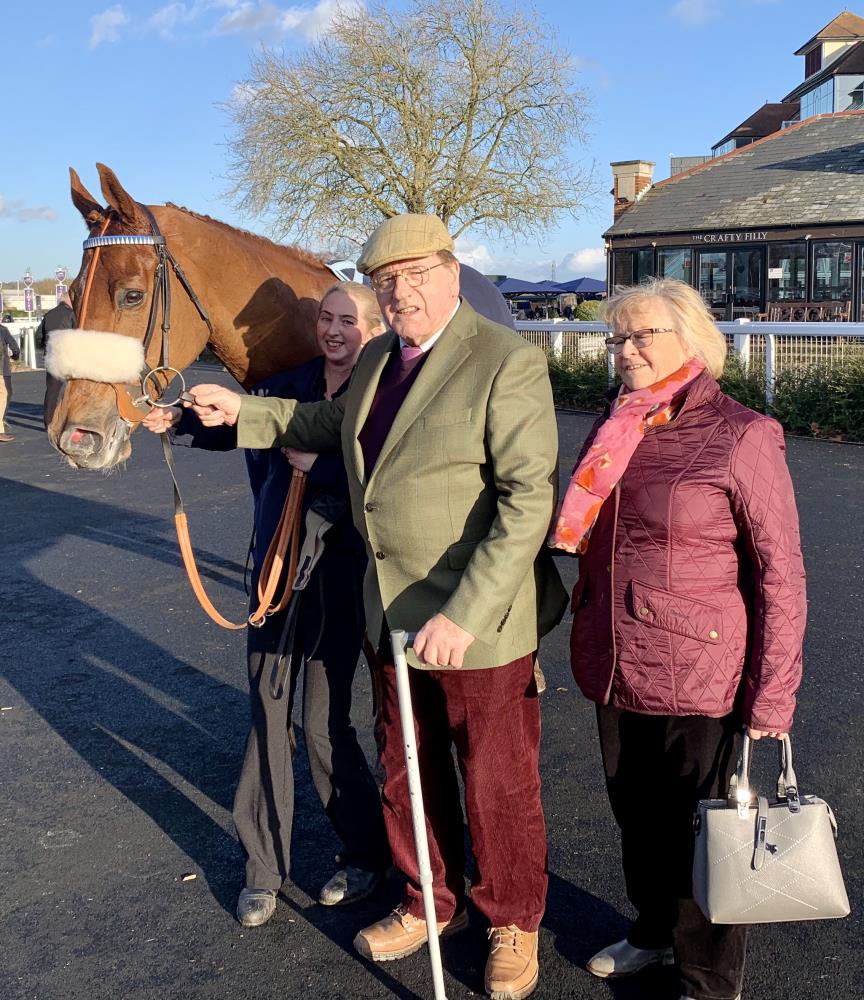 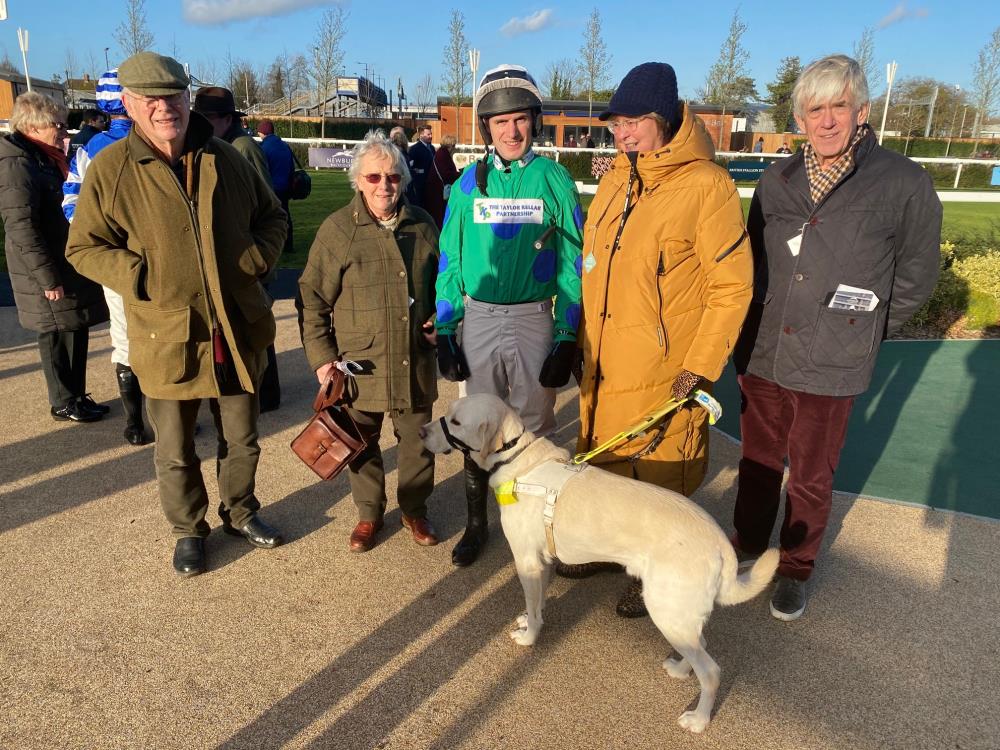 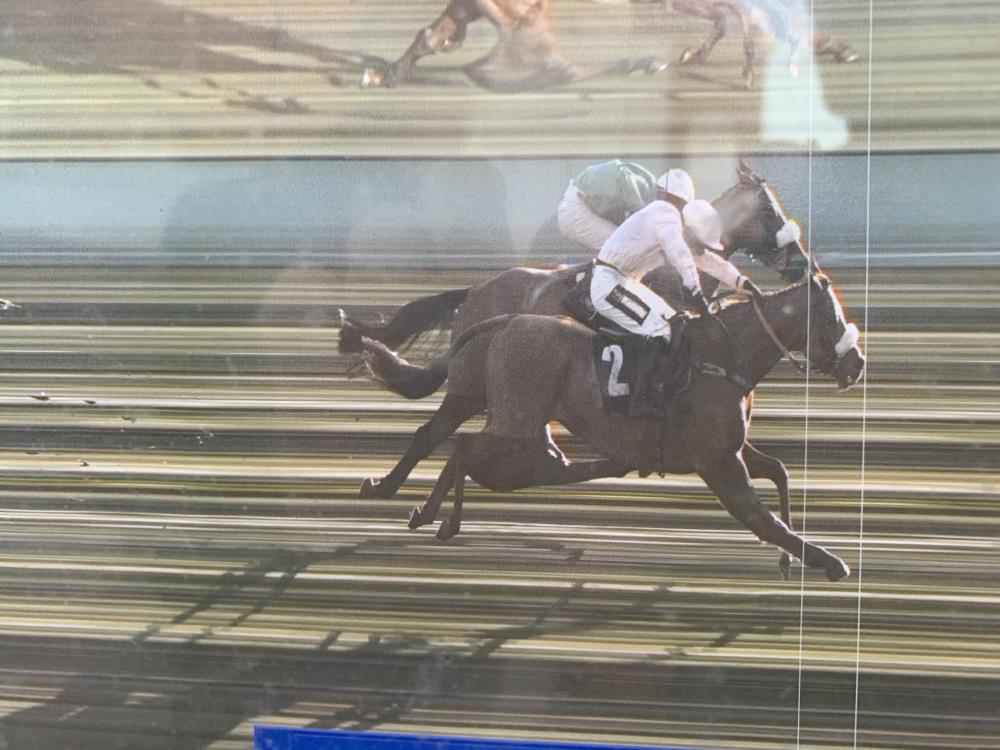 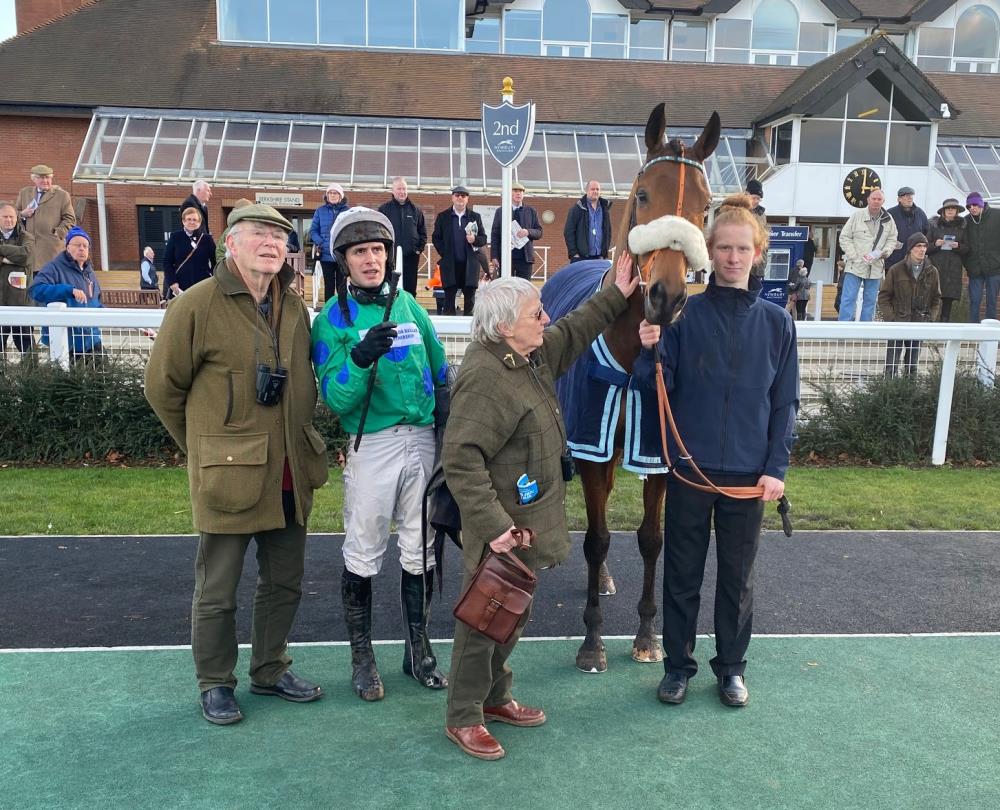 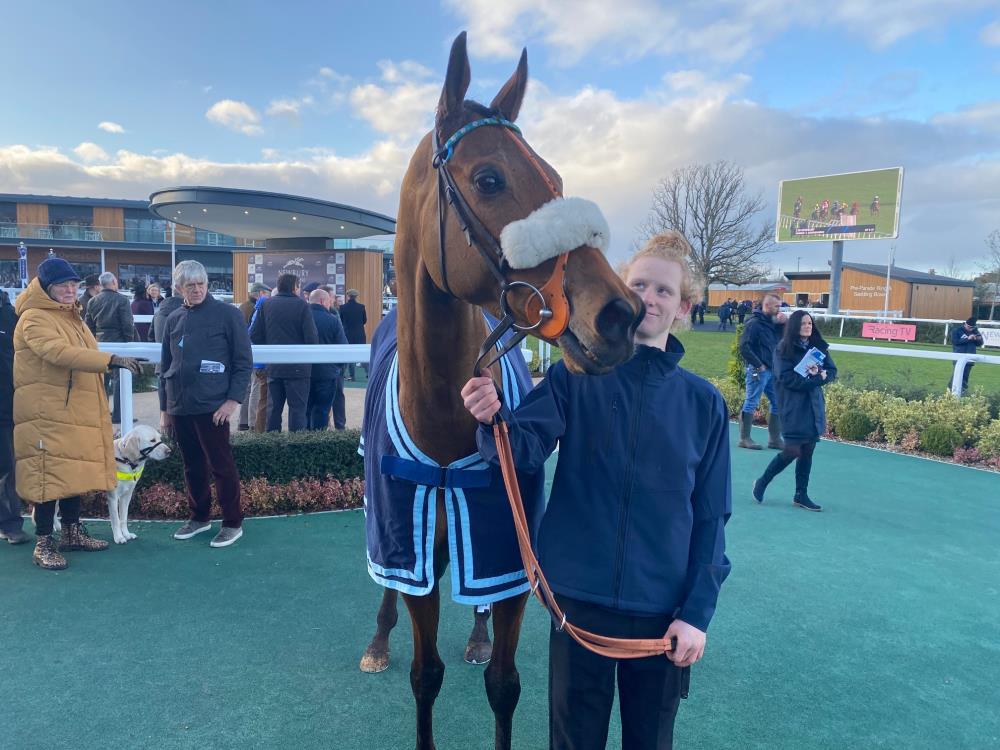 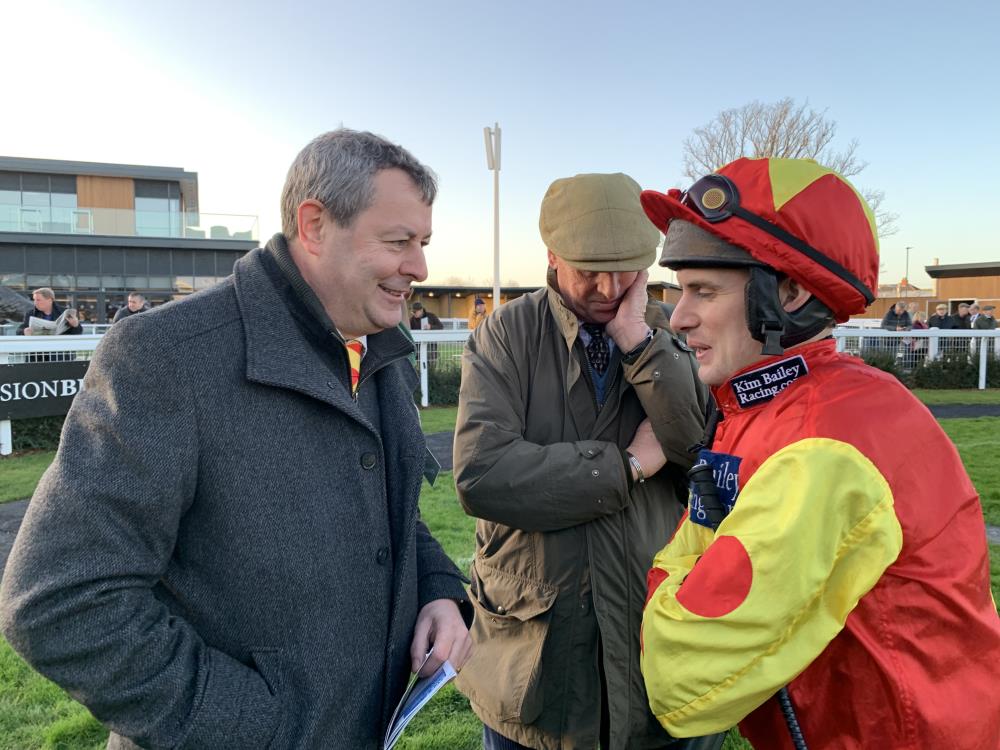 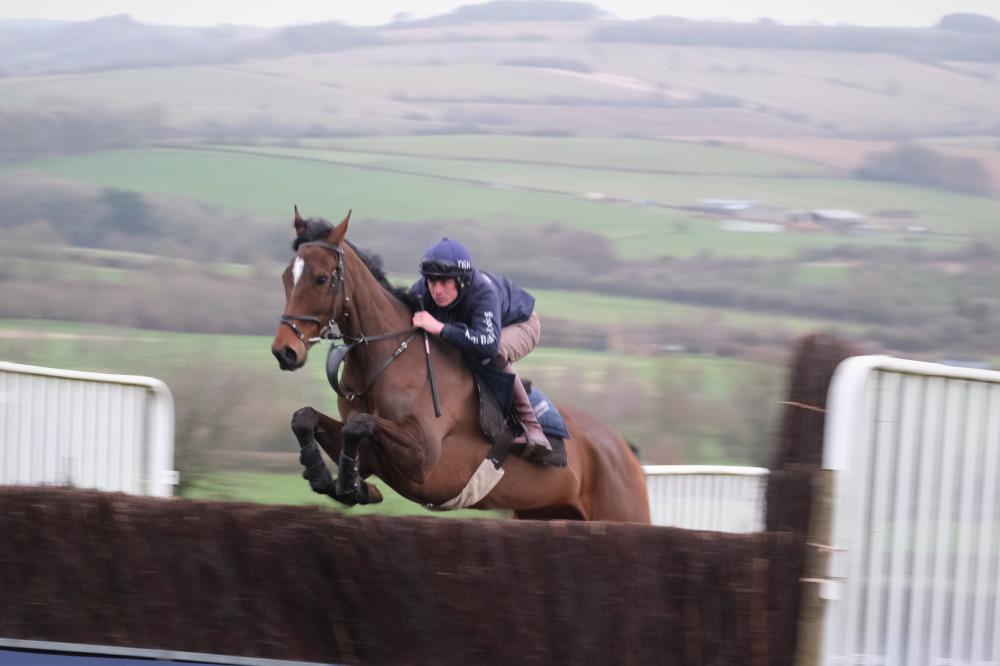 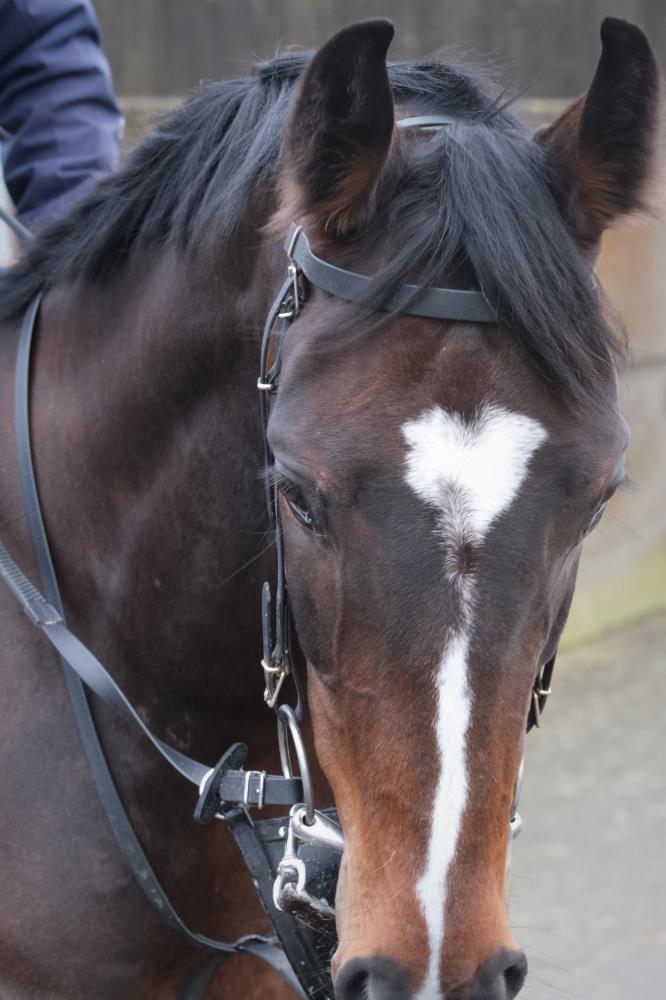