Back to those wet mornings.  15mm this weeks so far!

Yesterday morning Mat and I drove over to see Inca Rose at Coln Valley Stud and Cherry Jones (IR’s part owner and breeder) wished us luck with our runners and asked what we thought...we said we hoped we might have two winners..

In the car on the way back to the yard Mat and I agreed that one winner would be good as we have been short of them recently.

My mood was I suppose pensive and as the day panned out it was a day of two halves.. good and bad..

The good started with a slight surprise as Party Fuzz, who had run such a stinker last time at Wincanton, ran a blinder to finish 3rd at 66/1 in the novice hurdle..

Then the bad when Shanacoole Prince ran a stinker, as did Rosmuc Relay..

But then we had the good again as Two For Gold won the big chase of the day under a typical ride from David Bass.. Punching from the front and forcing the pace..they just held on (Watch).. It was a really good performance in what was a really strong competitive race, and then to cap the good part of the day Kyntara blew away the opposition in the bumper..(watch)

Kyntara was David Bass’s 50th winner of the season….

Henry was on the phone pretty quickly after the race to say well done and remarked that he had a 2 year old half brother for sale.. sadly his brother Dermot, who is a director of the course, missed the connection, but at least said well done!

Mags O'Toole was also on the phone to say well done.. She bought him from Henry as a yearling and then David Minton sent a congratulatory note.. David bought him as a 3 year old for the Dulvertons..

Graham Potts our vet was in for his Tuesday visit and look over the two who ran disappointingly yesterday..

This weeks movers and shakers in the BHA handicap charts was..Adjourned 66 on the flat

We have no runners today and after watching the cricket early that was not going to sustain the days sporting interest.

I am on Sky Sports racing tonight to discuss!!

A wife, being the romantic sort, sent her husband a text:-

If you are sleeping, send me your dreams.

If you are laughing, send me your smile.

If you are eating, send me a bite.

If you are drinking send me a sip.

If you are crying, send me your tears.

"I am on the toilet. Please advise." 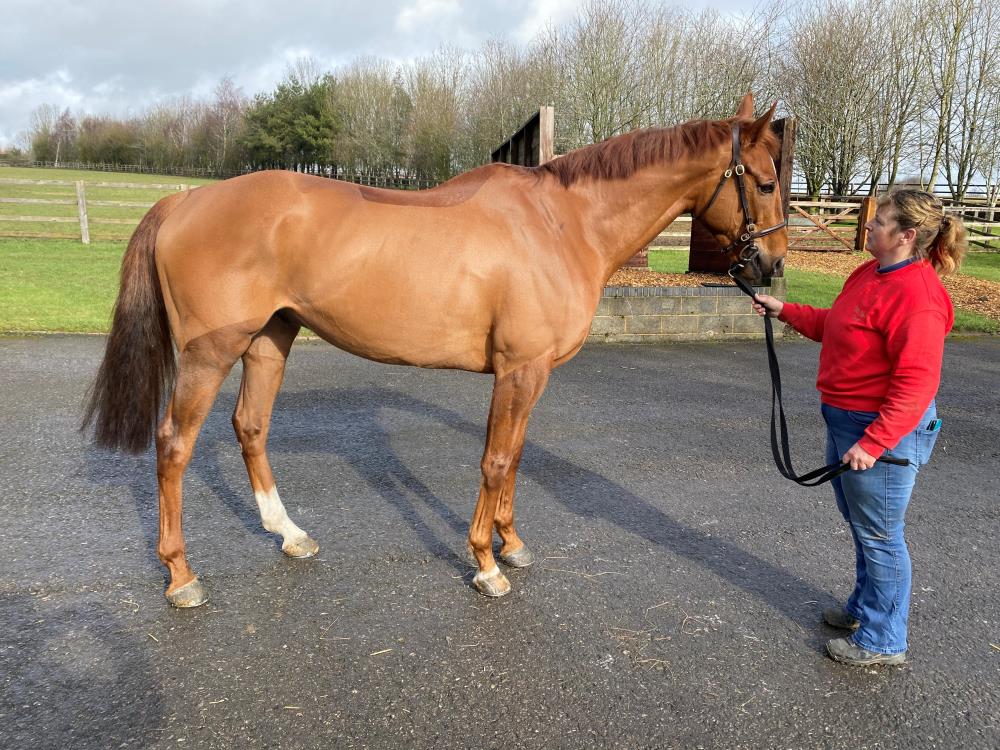 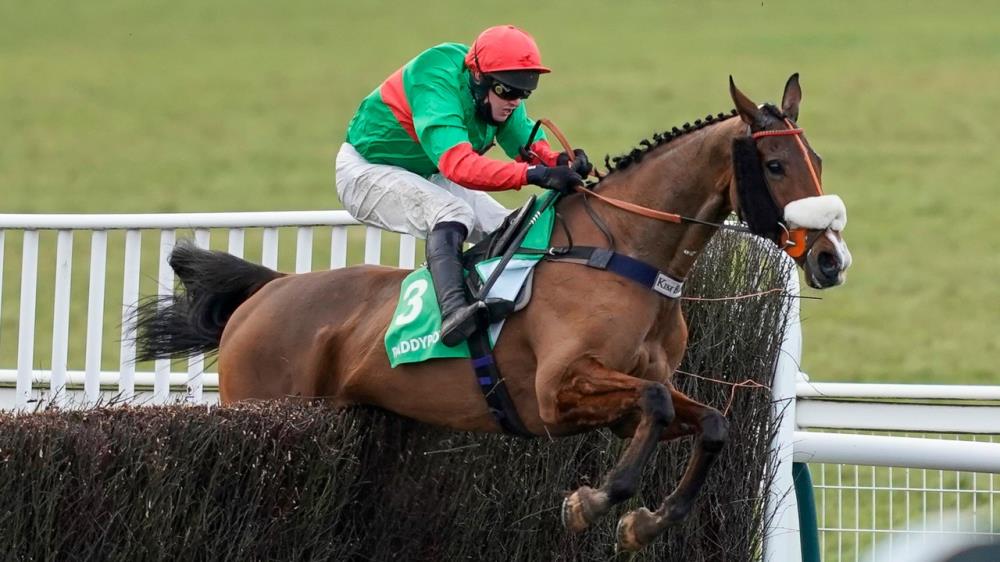 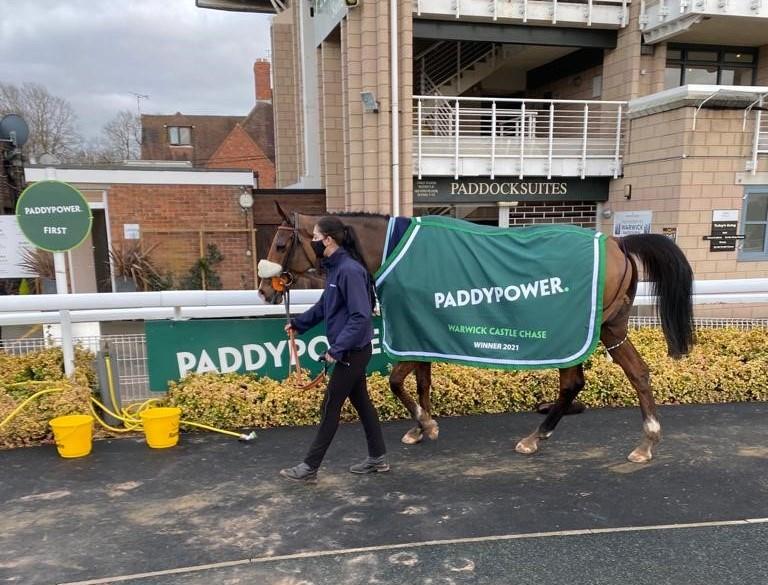 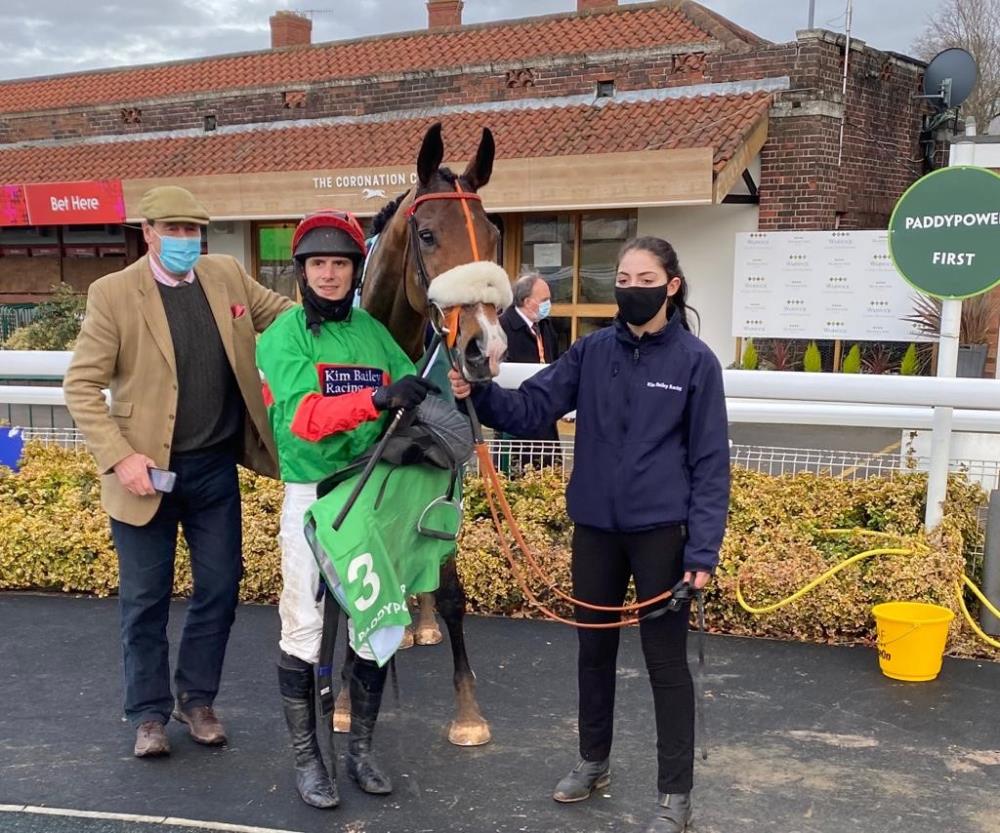 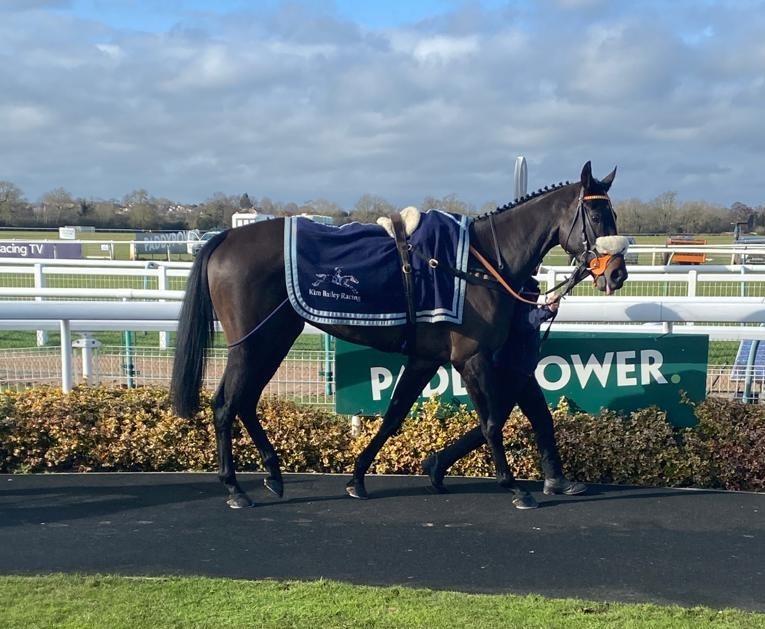 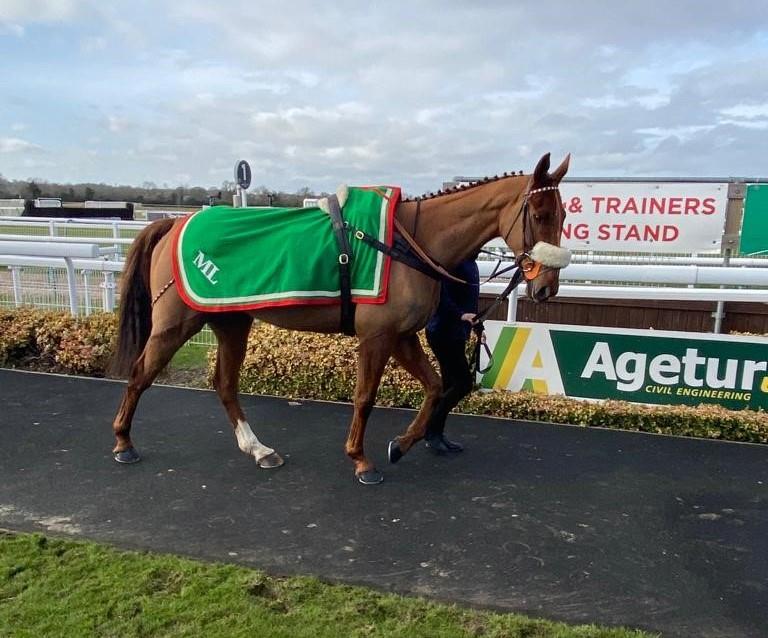 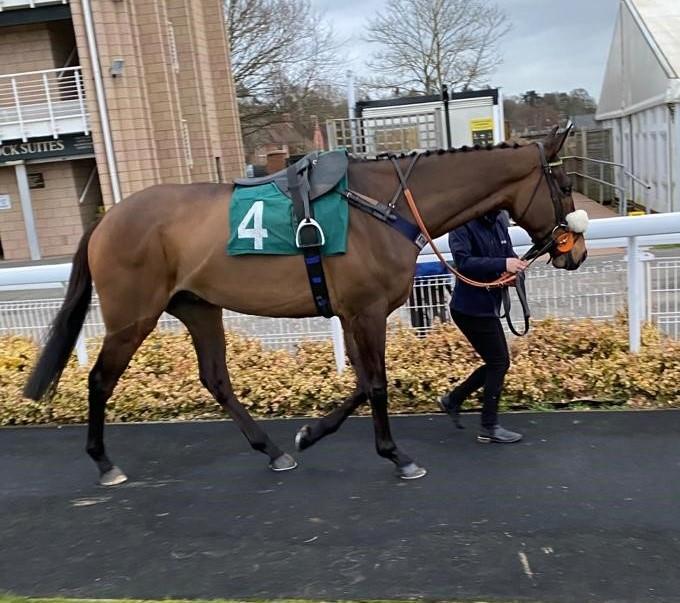 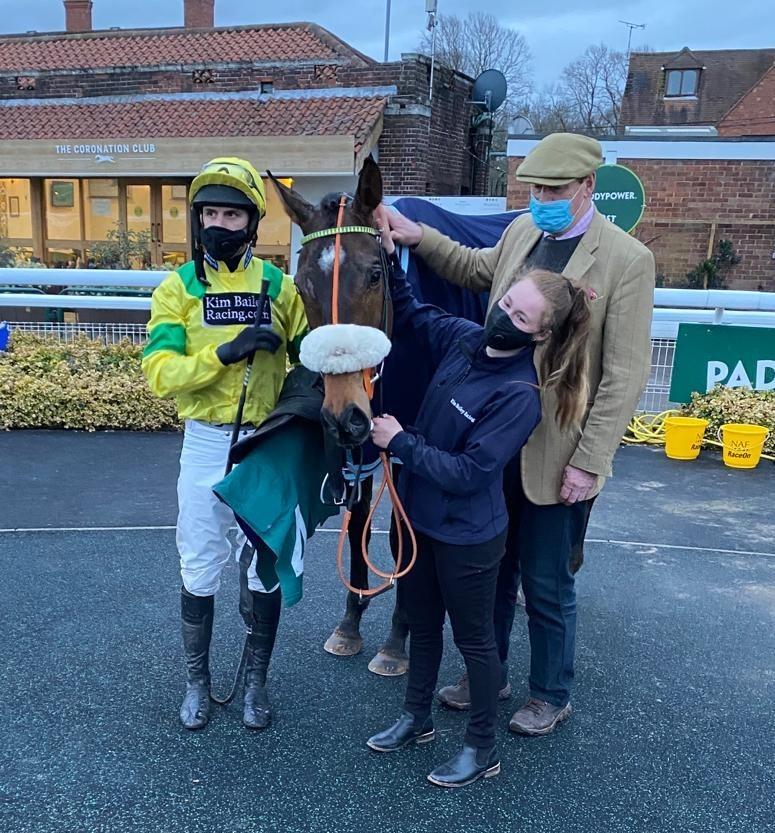