Plus 11 when driving in this morning

Apologies if my late blogging is ruining your morning routine, if like me you usually read Kim's blog when enjoying your morning coffee you will be missing out slightly, it's only for 10 days so hopefully we can all cope.

Time For Hollie ran very well, it's difficult to carry a penalty in a bumper and she was just beaten by a slightly speedier type.

Glancing Glory although she handles soft ground, yesterday was really heavy and she certainly has a better chance on a better surface.

It's #workdaywednesday today at Thorndale, David Bass managed to get back from Ayr, I'll try and find out how he makes those journeys more economical as we all know how he feels about protecting the environment. Ciaran Gethings and Harry Beswick were also in so we worked and schooled a few.

Not sure if Kim has already shared this but one of the above jockeys is going to be in a film...

The Grand National weights came out yesterday, we have two entered in Two For Gold and El Presente.

Videos may appear here later as luckily for Peter we have a fixed recorder so no need to use your phone this week!

Again I will be out trying to get more photos, yesterday was not so successful but considering I nearly put Kim's jeep in the hedge thanks to the rain, slippery field and my lack of driving ability I was impressed to get any at all.

So wednesday is #workdaywednesday at Thorndale but it's also known as #happyhumpday on the gram and as explained to Mrs Bailey, it's named this due to it being half way through the normal working week, all down hill from here... 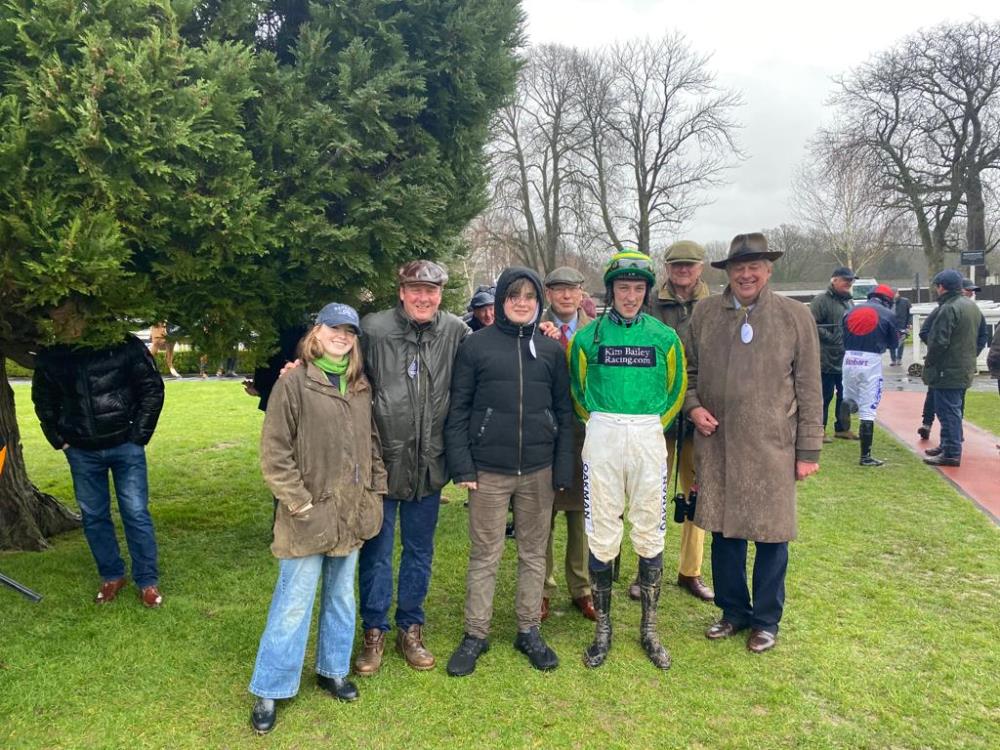 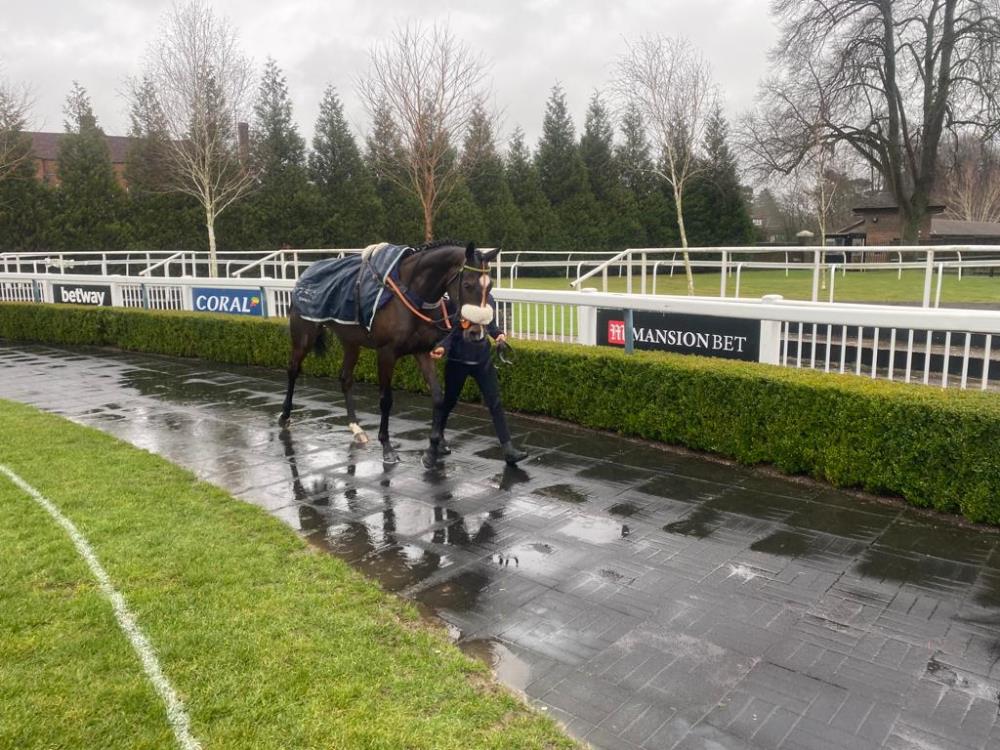 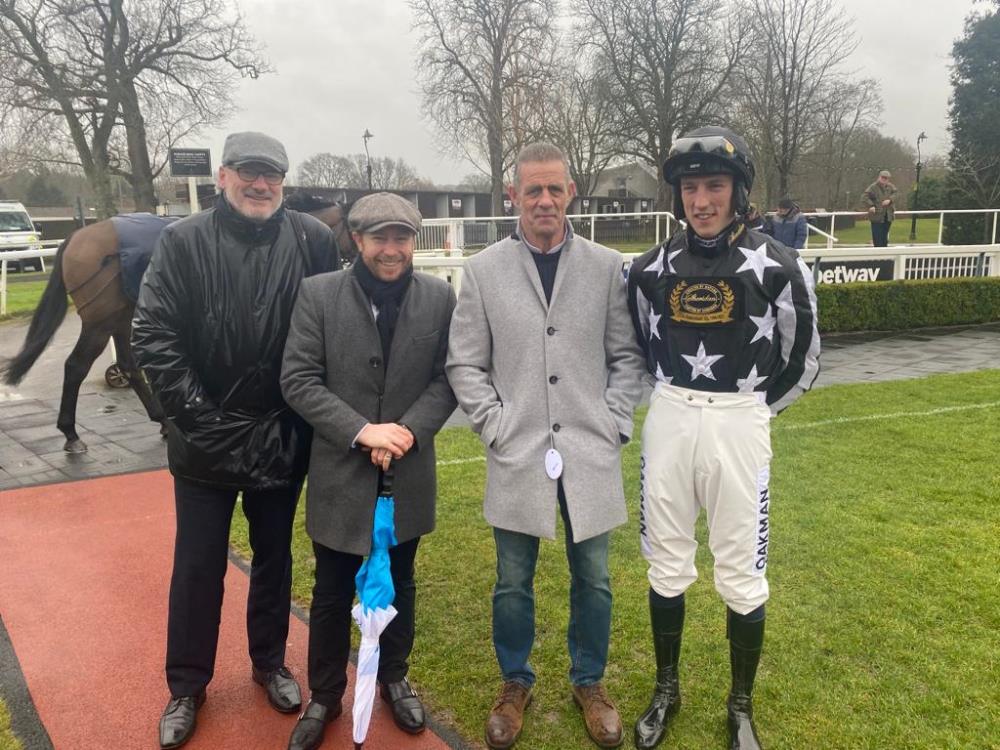 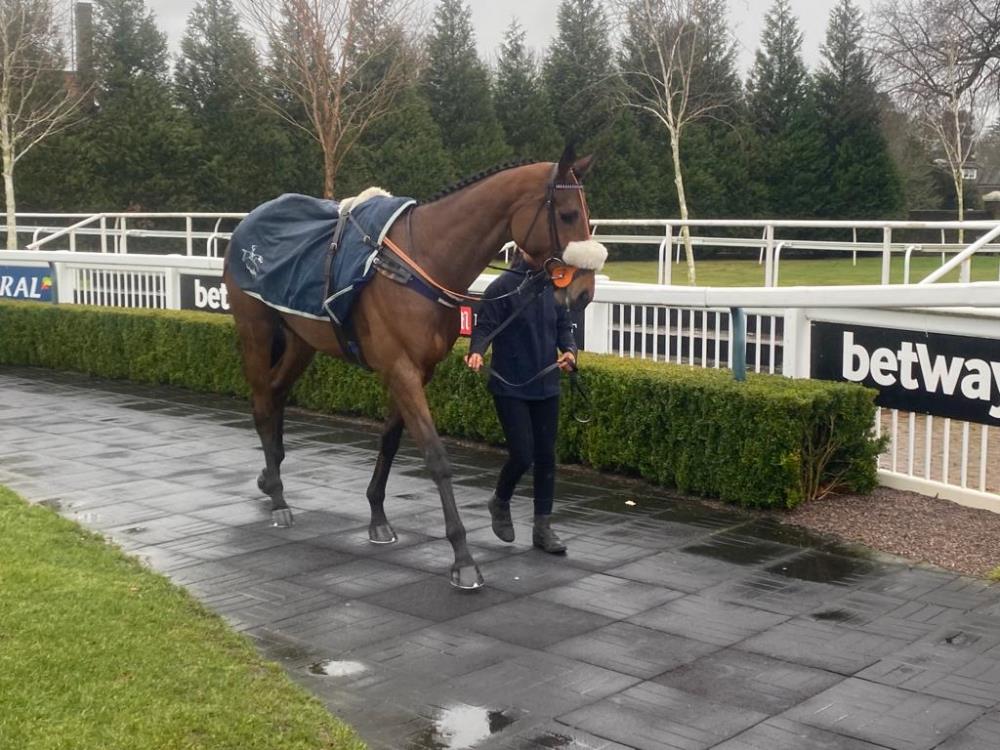 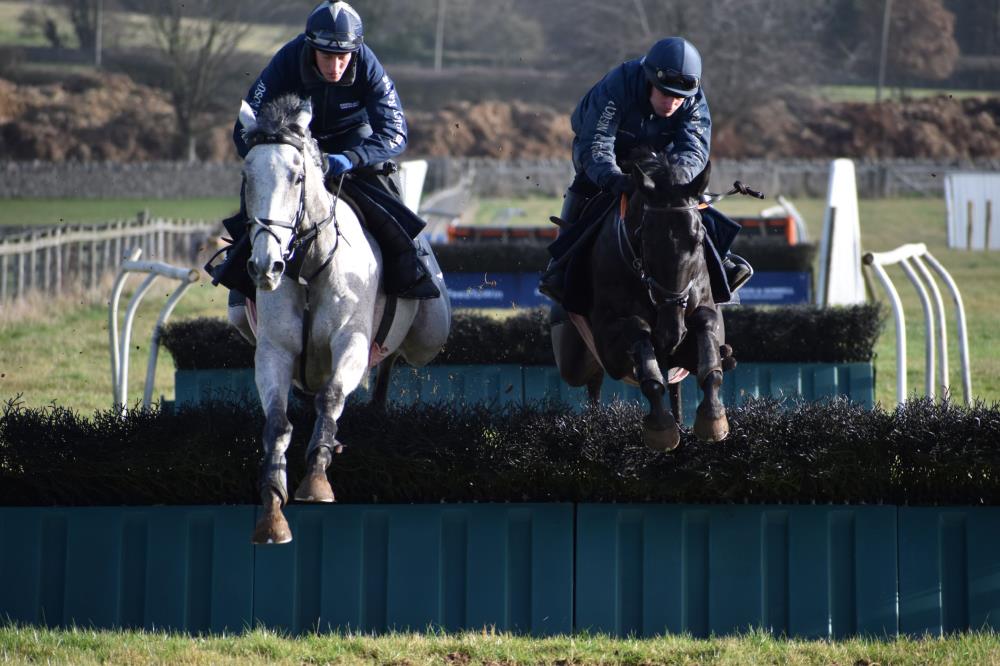 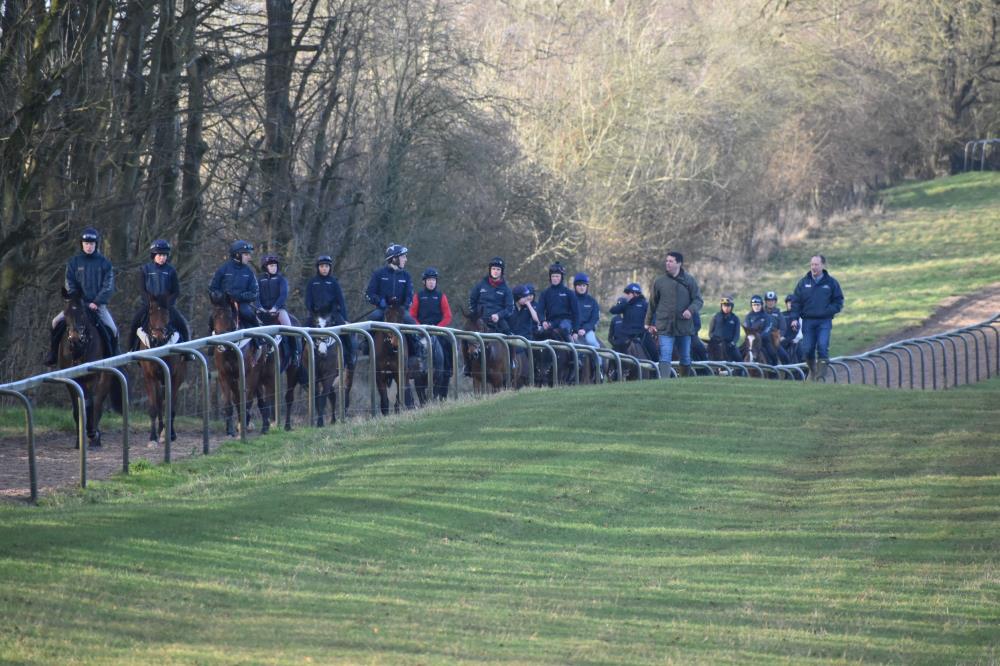 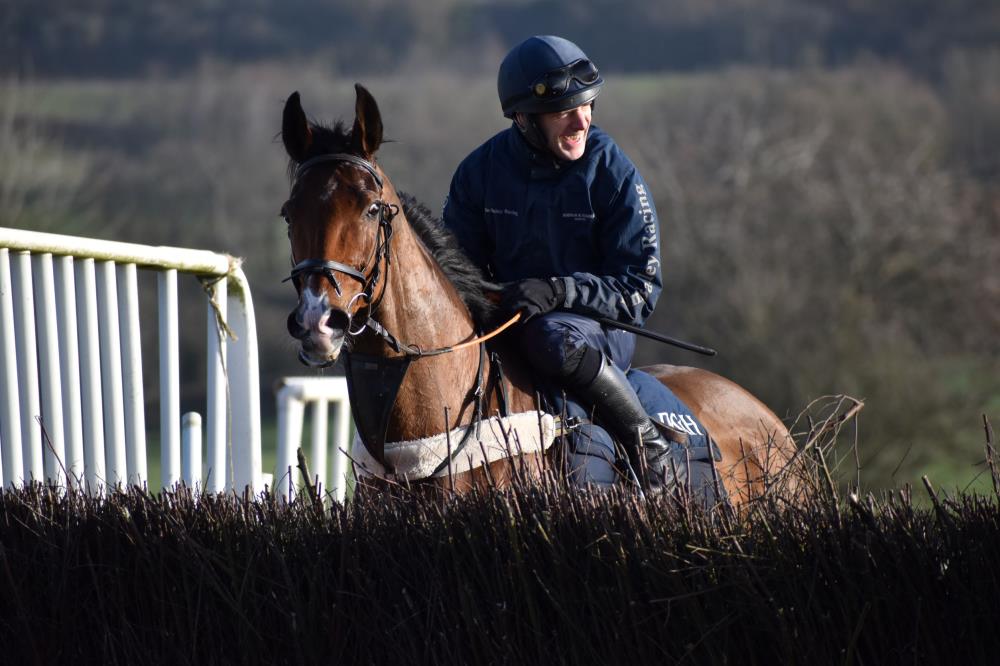 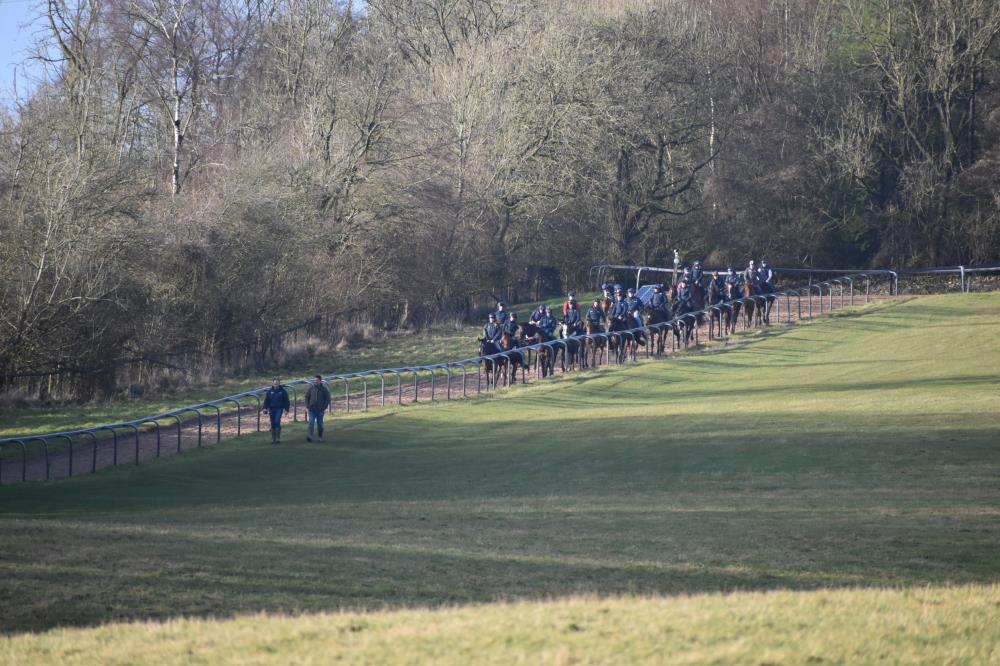 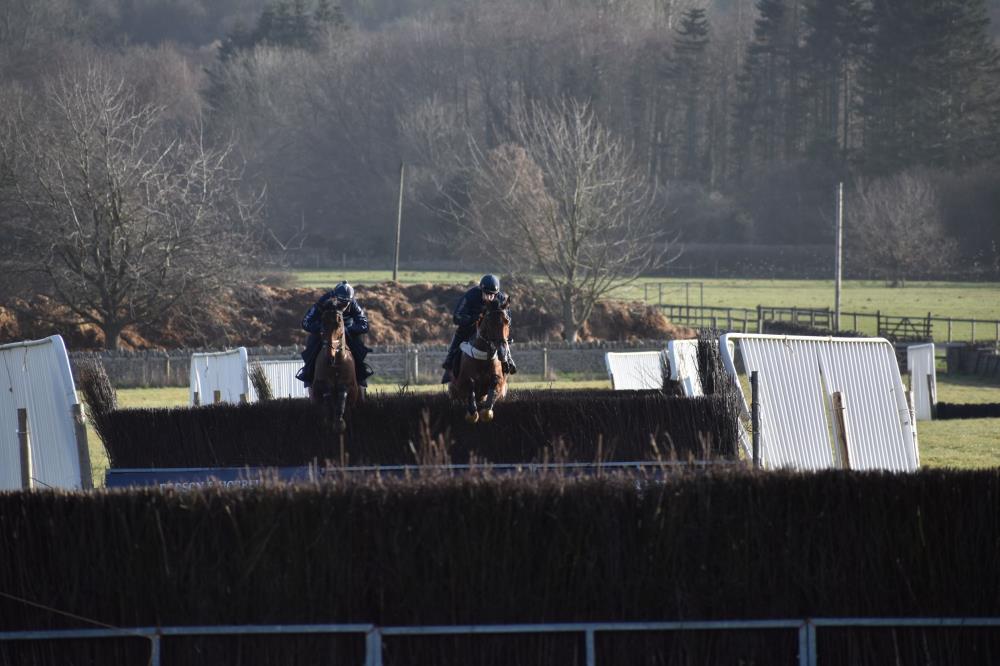 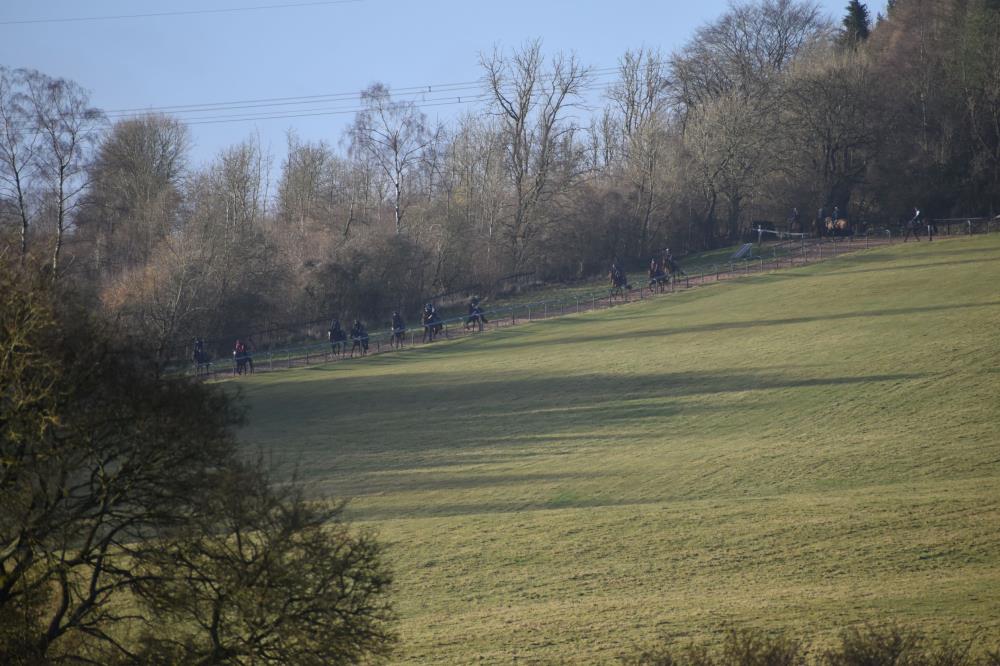