It gave you some ideal of the ground conditions at Cheltenham when the opening race, was which was won by Constitution Hill by 22 lengths, broke the track record! Does He know did not get the best of breaks from the second standing start of the afternoon. Playing catch up in a handicap chase is not idea and his jumping went to pot as a result.. He was still in with a chance coming down the hill, but he was a beaten horse soon after..A combination of faster ground, fast pace, bad start and indifferent jumping rather sorted him out..

There will be other days for this lovely horse but for his KBRSyndicate owners it was thrill to be in the paddock on what should have been their second Festival on the trot.

Great racing.. Constitution Hill, Edwardstone and Honeysuckle imperious.Huge crowds (record for the first day) and I have to say that after attending last years Festival without crowds it was a huge delight to see so many people enjoying their day at the races.

England started well with the first two winners and then Scotland won the third and England the 5th. So after day one.. England 4 Ireland 3..

We have two runners today.. Fair Frontieres at Cheltenham although his participation will depend on rain and then Charming Getaway runs at Huntingdon.. For my thoughts on their chances please click here.

Fair Frontieres does not run..

Not a bad day for our selections yesterday? 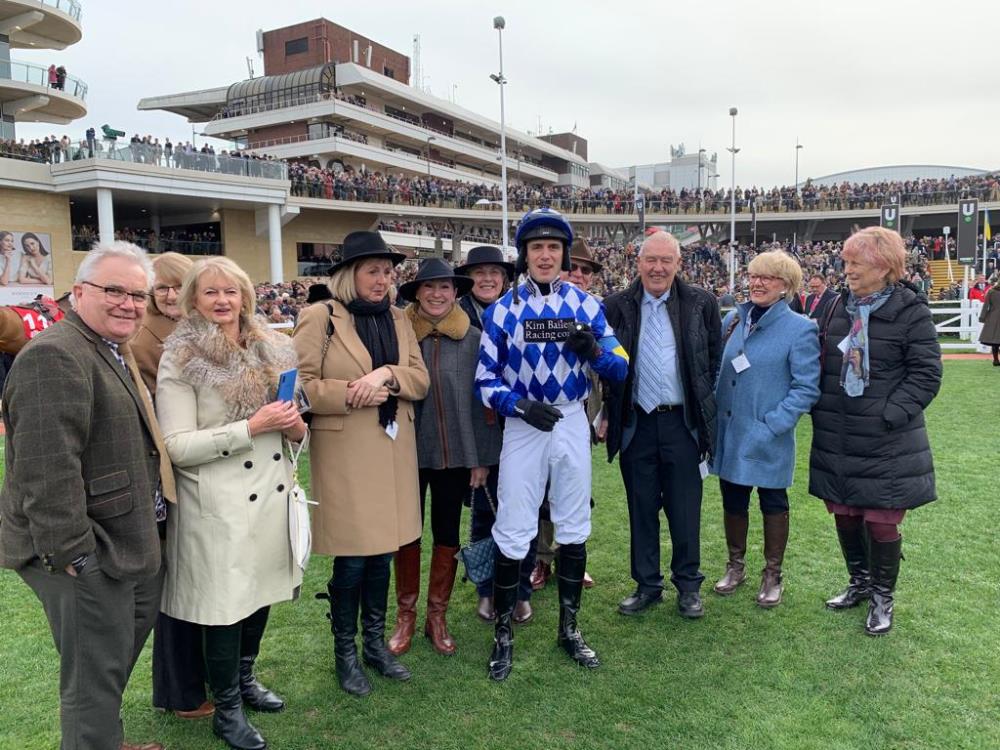 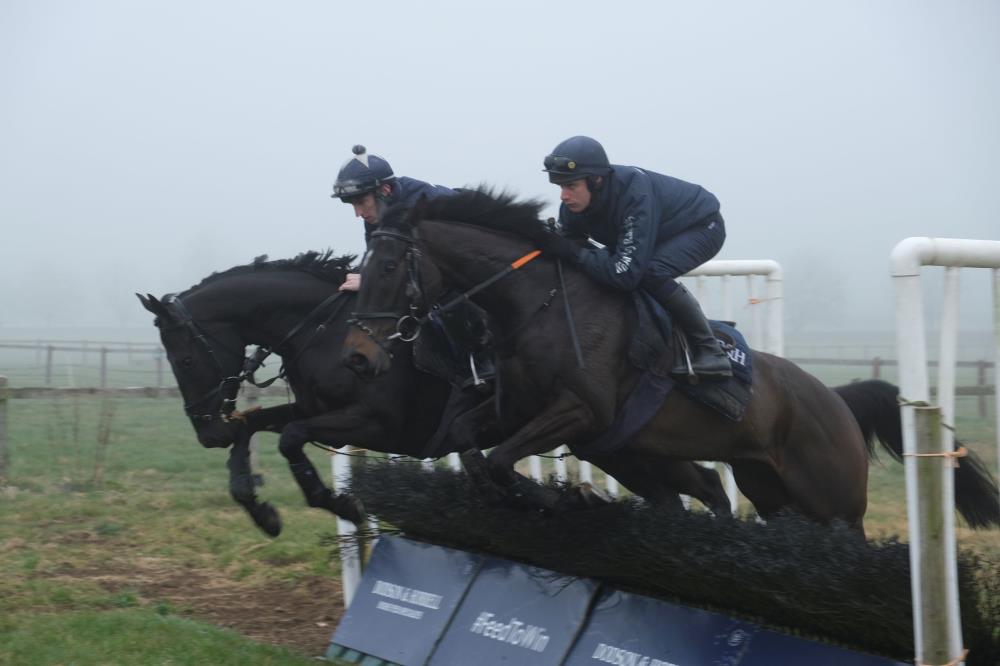 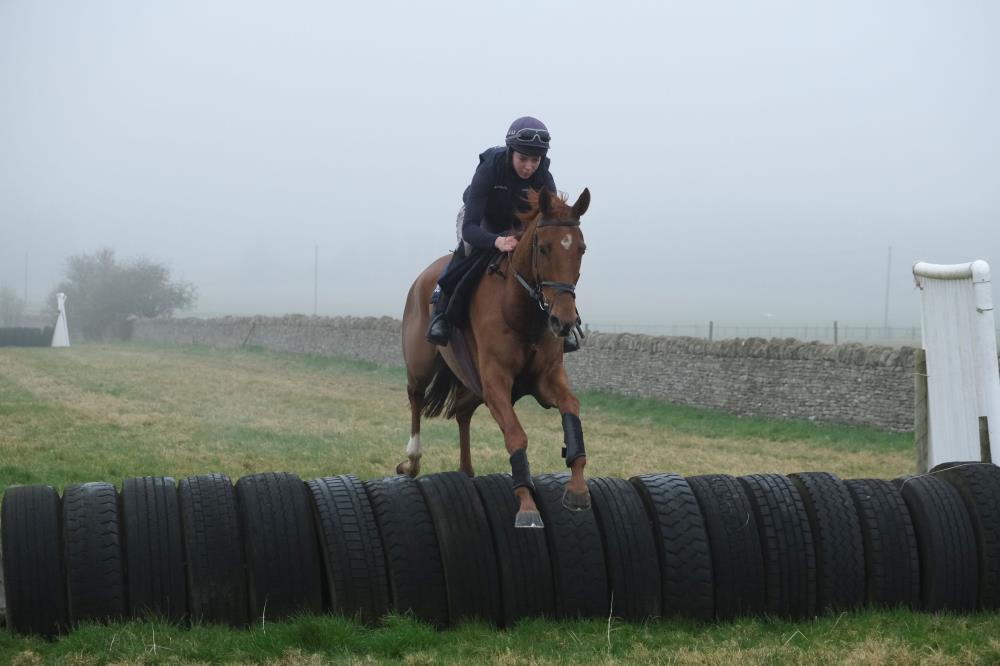 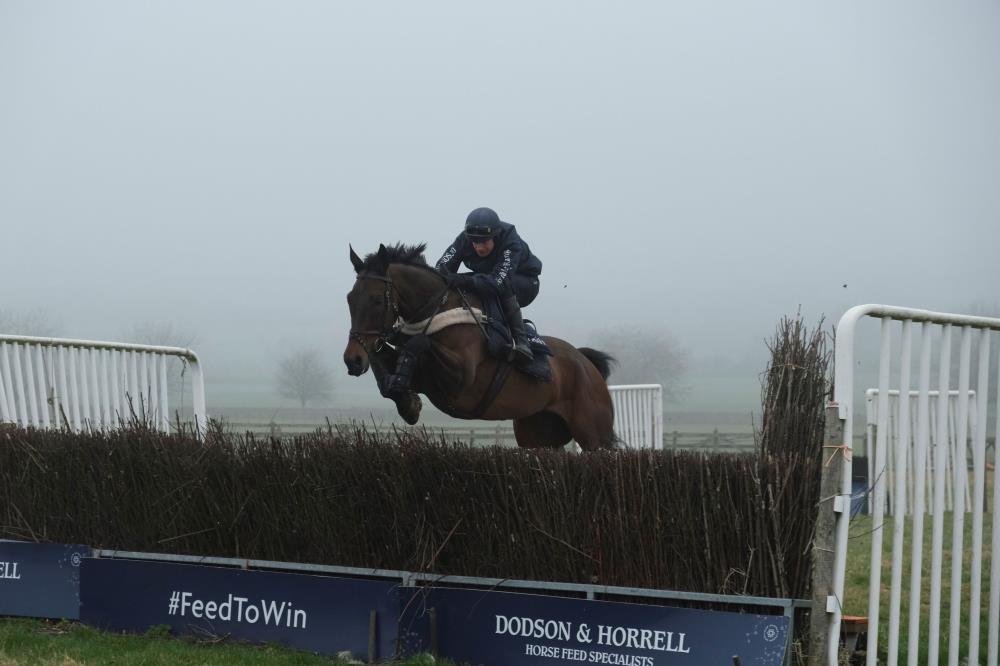 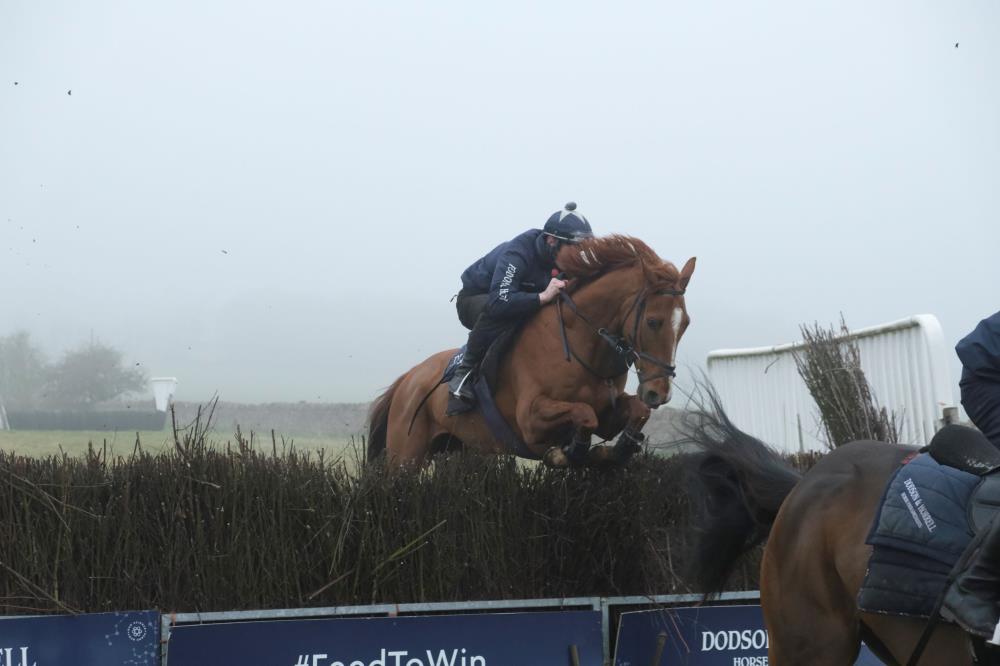 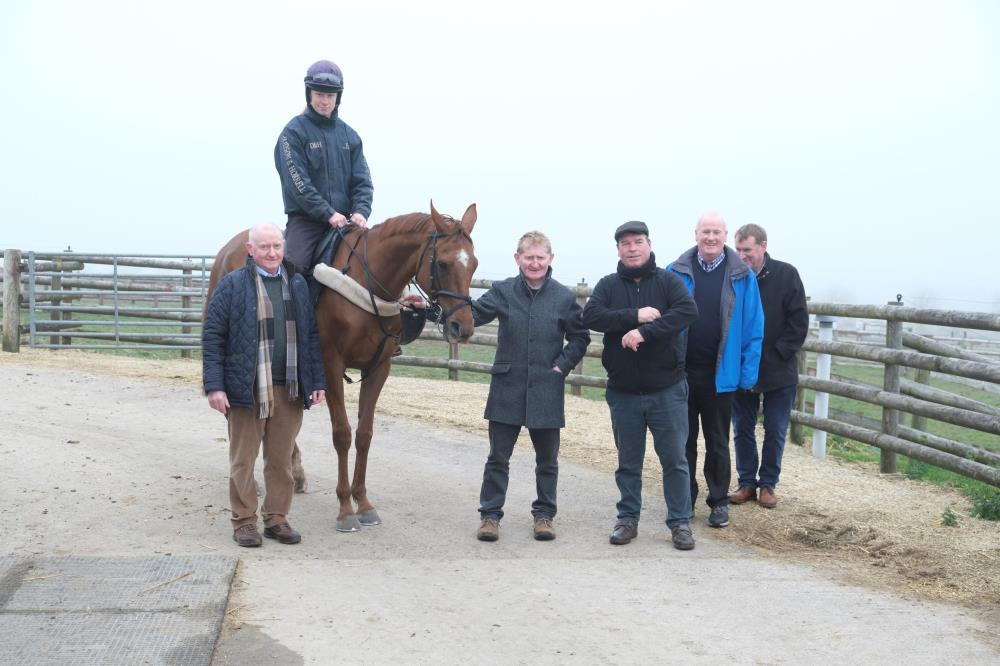 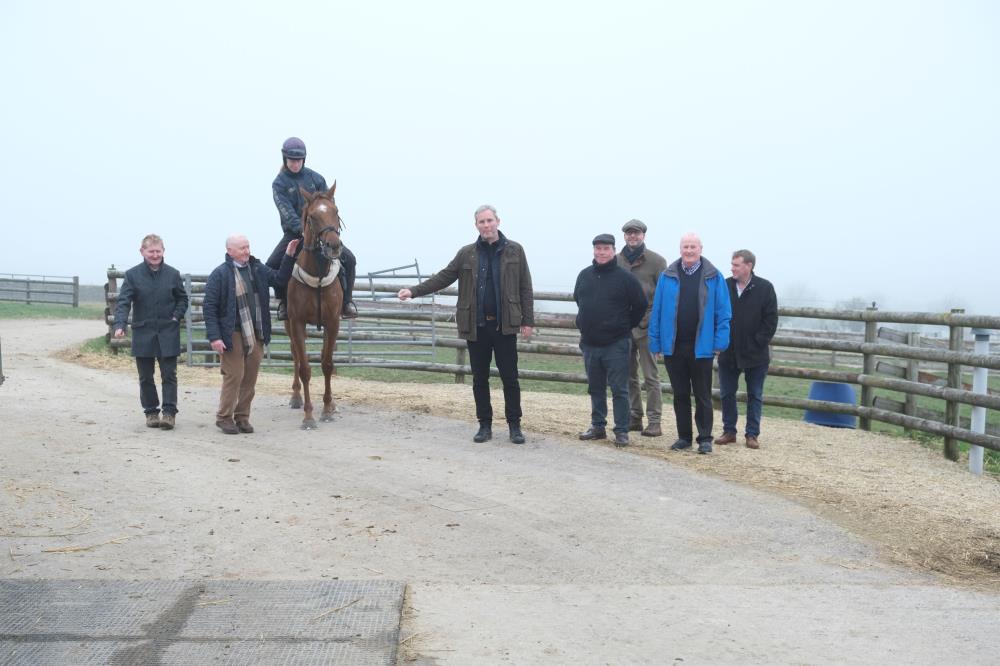 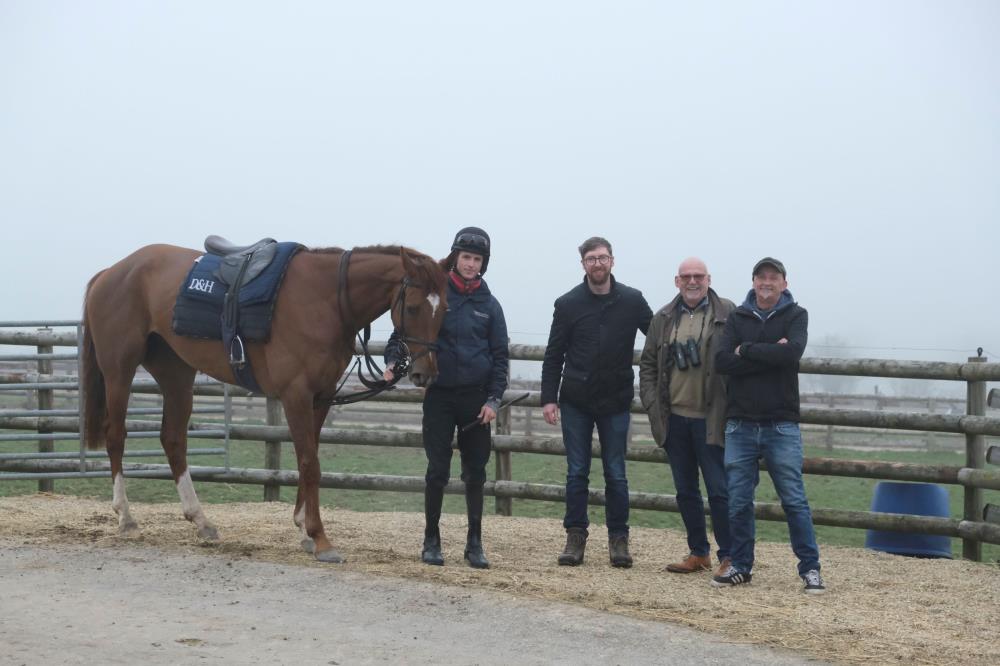 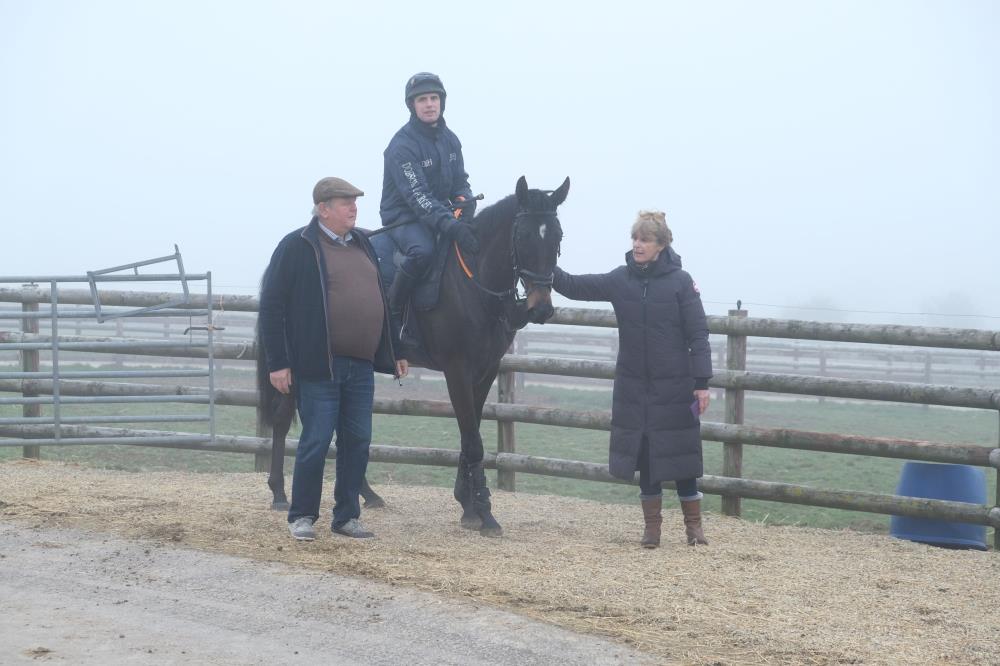 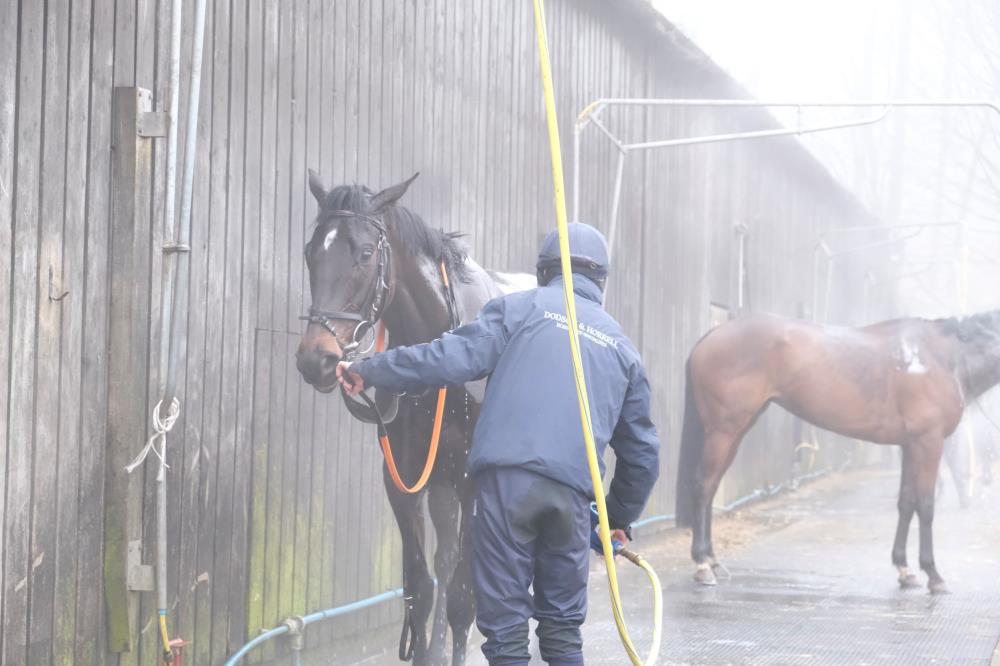