I walked Cheltenham Racecourse yesterday afternoon. Who would want to be a clerk of the course when it blows like it did yesterday.

An early start with four youngsters on an away day. Party Fuzz, Inca Rose, What A Baloo and Winter Glory.

Steve O’Shaugnessay called in mid morning to see his KBRP horse Younevercall.. YNC heads to Sandown next week for the last day of the season.

Norman Carter was also here to see his horses Sunblazer and Diamond Gait.

We had a visit from the vet and this weeks movers and shakers in the BHA handicap charts were..

Richard Farquhar of The Racing Manager and Racing Welfare fame sent this one over..

Young Paddy invited his mother for dinner and during the course of the meal his mother couldn't help but notice how lovely Paddy's flat mate, Joanne, was.

She had long been suspicious of a relationship between the two, and this only made her more curious.

Over the course of the evening, while watching the two interact, she started to wonder if there was more between young Paddy and his flat mate than met the eye.

Reading his mum's thoughts, Young Paddy volunteered, 'I know what you must be thinking, but I assure you, Joanne and I are just flat mates'.

About a week later, Joanne came to young Paddy saying, 'Ever since your mother came to dinner, I've been unable to find the frying pan, you don't suppose she took it do you??

Several days later, Paddy received an email from his mother which read..

This restores a bit of faith in the human race. 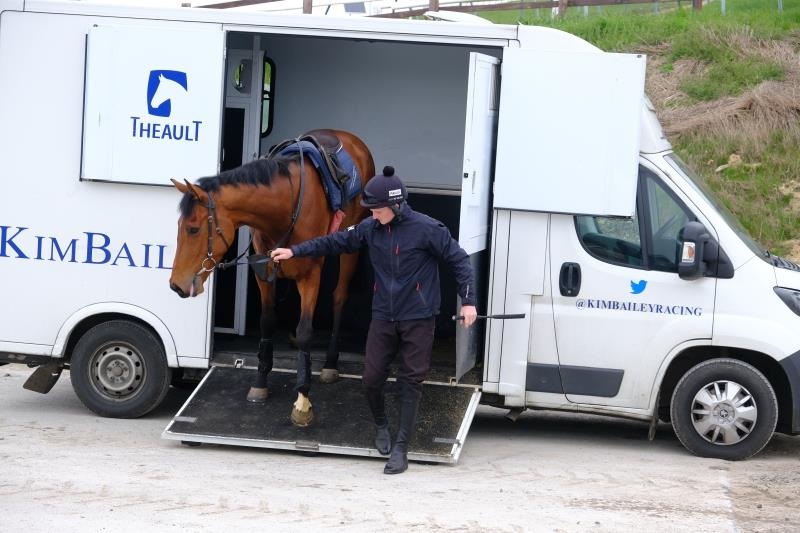 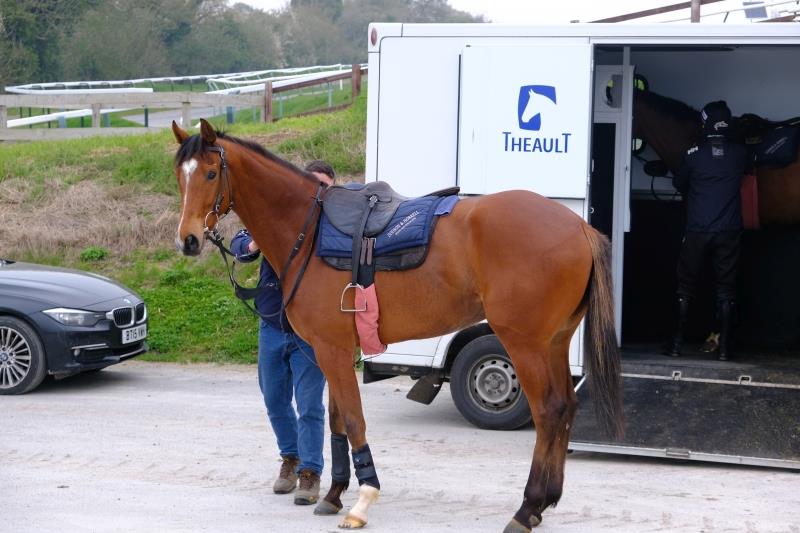 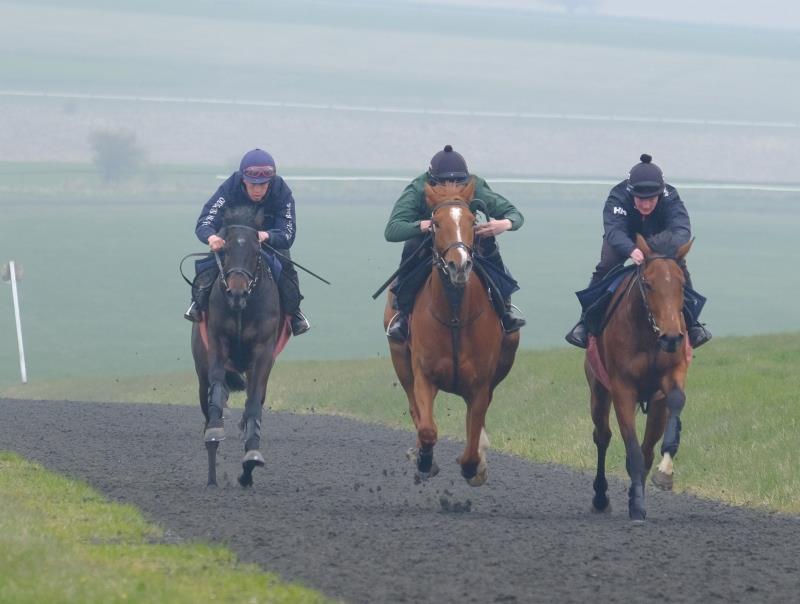 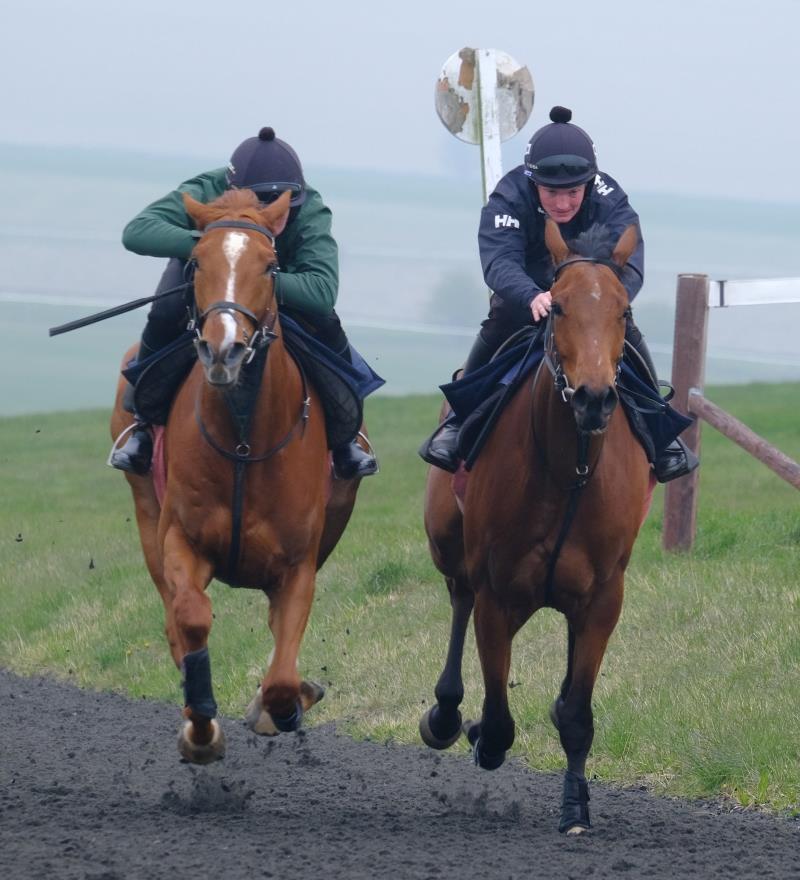 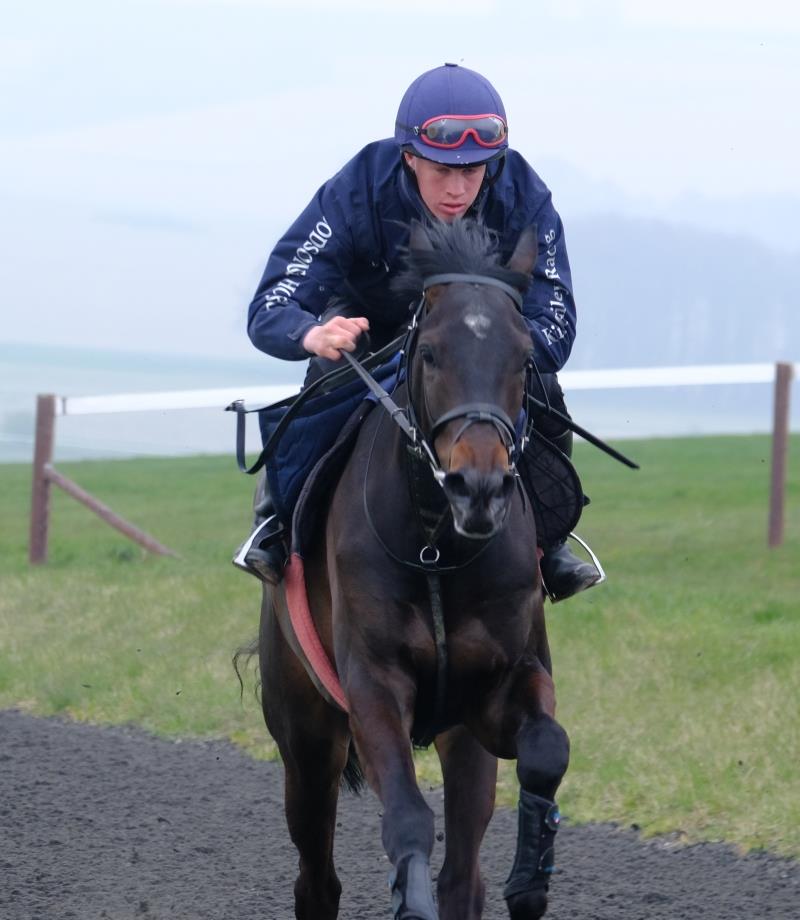 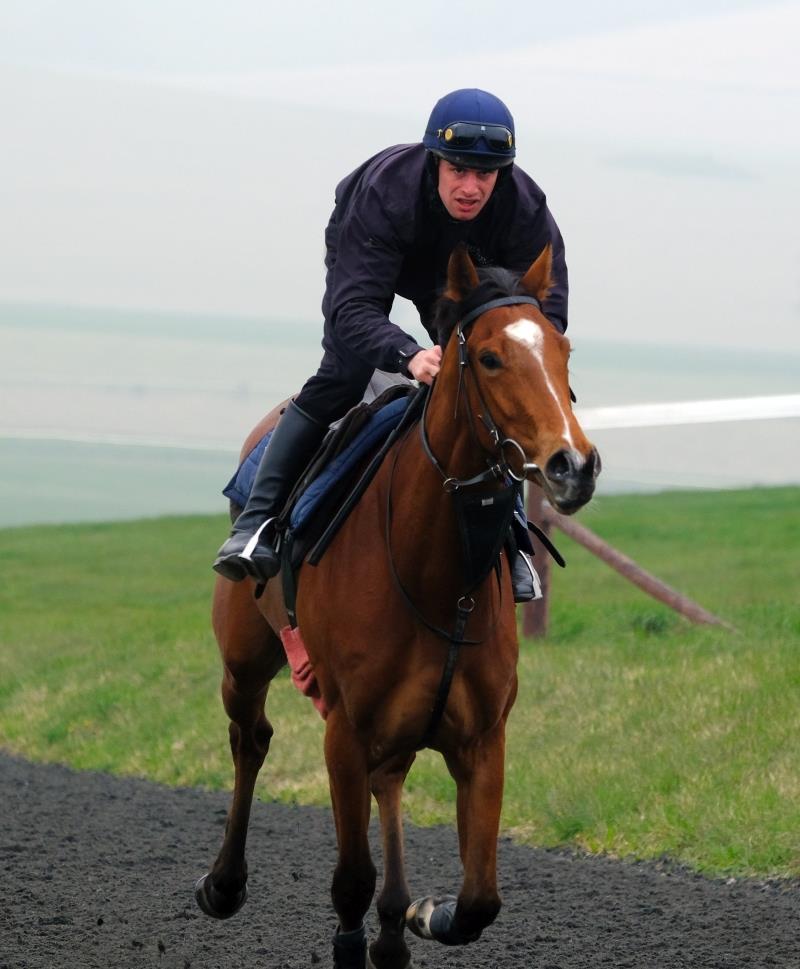 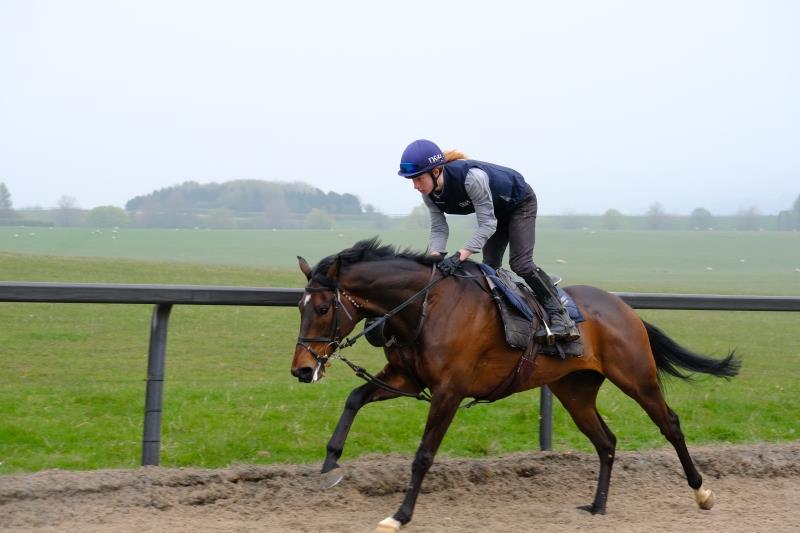 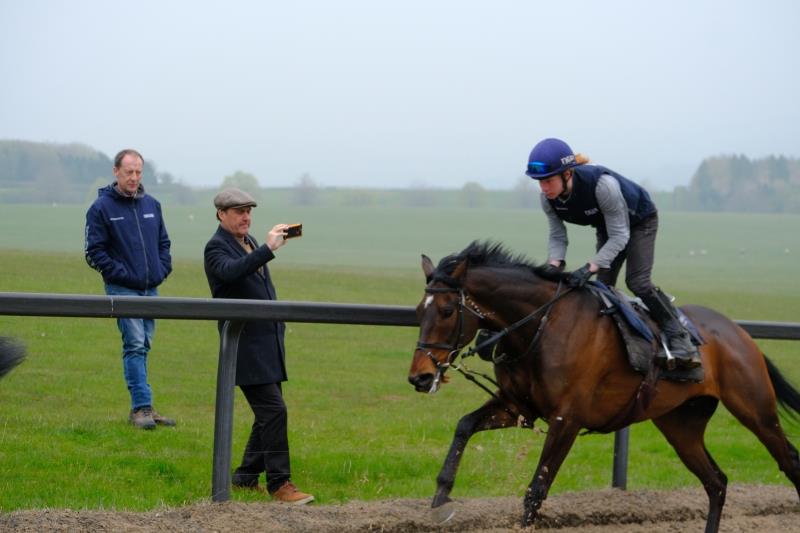 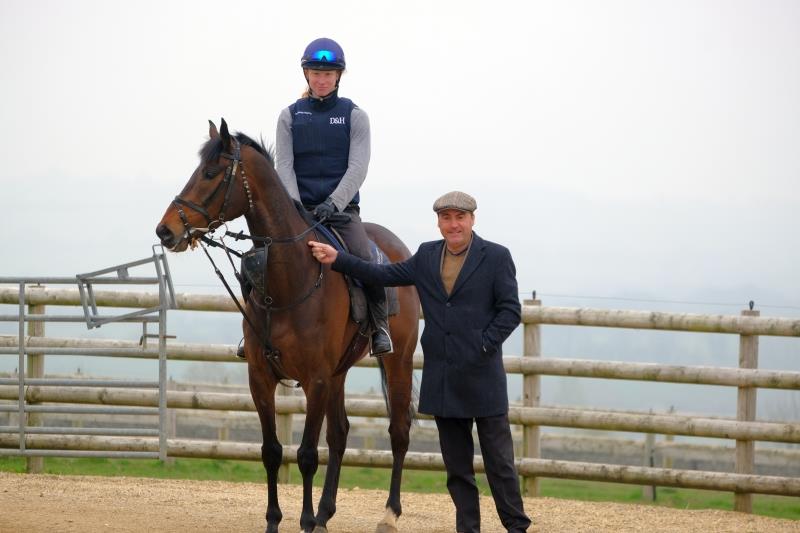 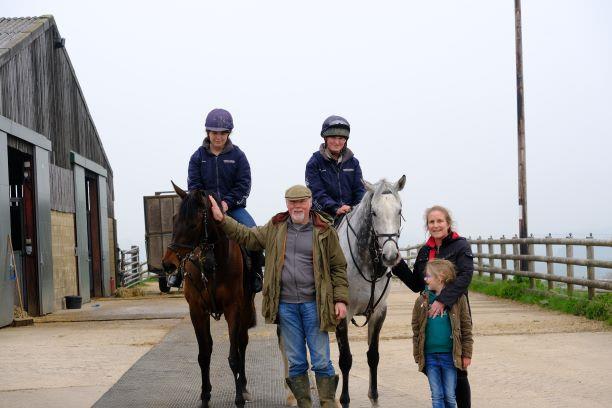