It was plus 4 and dry first thing this morning..

I have just finished a gripping book about the Hanham Family..I started it when I was last at Southmead with Mrs B 4 weeks ago..

Silly I know.. but..It was with some trepidation that I drove Clare to Bristol yesterday. It felt like I was leaving the reserve trench and moving to the front line....

There was fair bit of traffic around here when driving to the dreaded Birdlip Hill.. Nothing like as much as normal, but I was expecting less..

Once on the M5 most of the traffic seen were vans, trucks and the odd car, mostly with one person in..I almost felt that I should hide Mrs B as other drivers looked at us rather strangely for two being in the car..

Of course we were not venturing out to our second home?… No, sadly our journey was for different reasons.

Arriving at Southmeads we were surprised how quiet it was. Ambulances parked up outside the main entrance.. their drivers chatting away to each other in the sun. A bit like Spitfire pilots waiting for the dreaded bell..

We did not go to the A&E Department, which might have been different..

Clare went in the hospital while I stayed in the car (health and safety reasons); she was immediately met by George Malcolm who masked her up for the visit to x-ray..

X-rays done and a quick consultation and off home..All quickly achieved as there were only about 2 people in the waiting area... While Clare was in the hospital I had a long chat with my former assistant Eddie Hales.

Prognosis..Clare has to go back for more x-rays and scans in 6 weeks time…Things have improved a bit.. at least they have not gone backwards for the month out of a neck brace..

The overall impression of our visit was of how relaxed everybody was.. composed and in control?

George Malcolm said that everybody in the hospital are really touched by the support from the general public and added that he felt like he has put on nearly a stone in weight with all the amazing food that has been pouring into the hospital.. He had never eaten so much, or so well…

Locally Hey Pesto and Foxy Ladies are cooking for Food For Heroes.. George Malcolm and his Hospital, and Cheltenham and Gloucester are benefitting.. click on the link and add South West are if you too fancy donating.

As we all know the NHS has been stretched and over worked, and tonight we will again clap for them and for all those care workers who too are having a torrid time..Clap at 8pm.

There are plenty of fund raising efforts going on at the moment that you really do take to the heart.

But the amazing Captain Tom Moore takes the biscuit  .. I am sure we all now know his story, but if you would like to help support his cause then click here.

Thinking of Captain Tom I came across this tweet.. worth reading..

Sean who lives in the USA loves his jump racing and was here for the Cheltenham Festival.. He was keen to add his diary notes of his stay to my KBRCS..

Thanks Sean, but rather than add you diary dates for last month, why don’t I just link my readers to your excellent racing publication..

To finish..Racing wont be rushing back.. Keeping smiling and stay safe.. 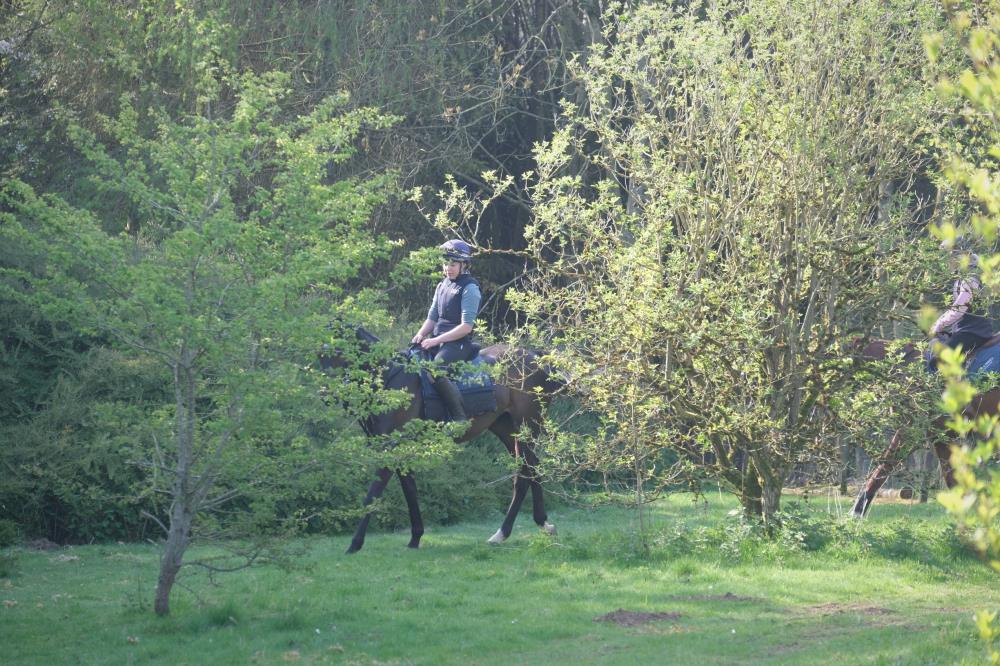 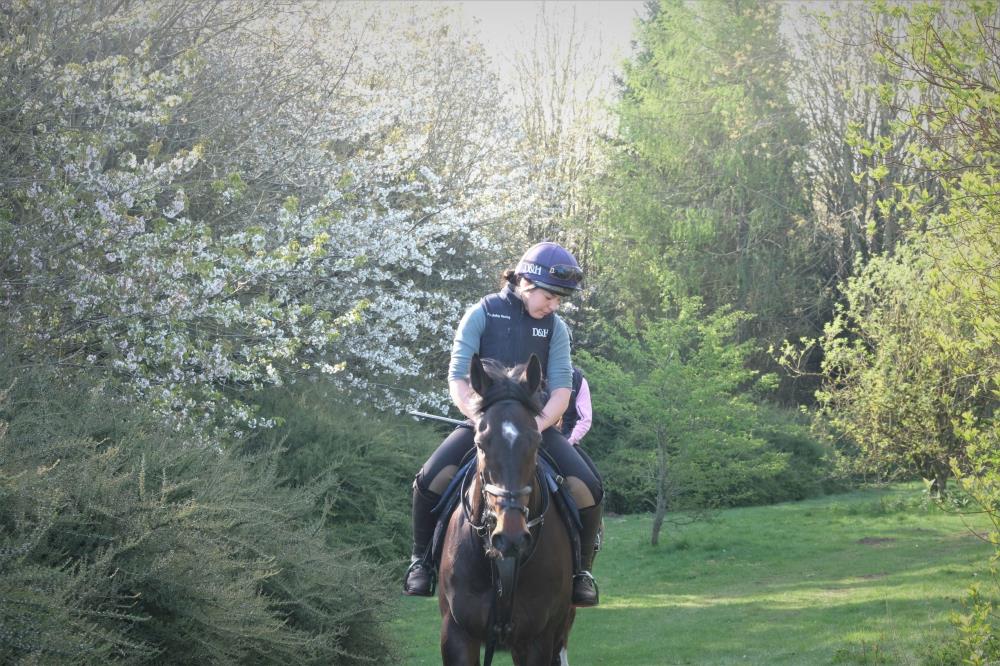 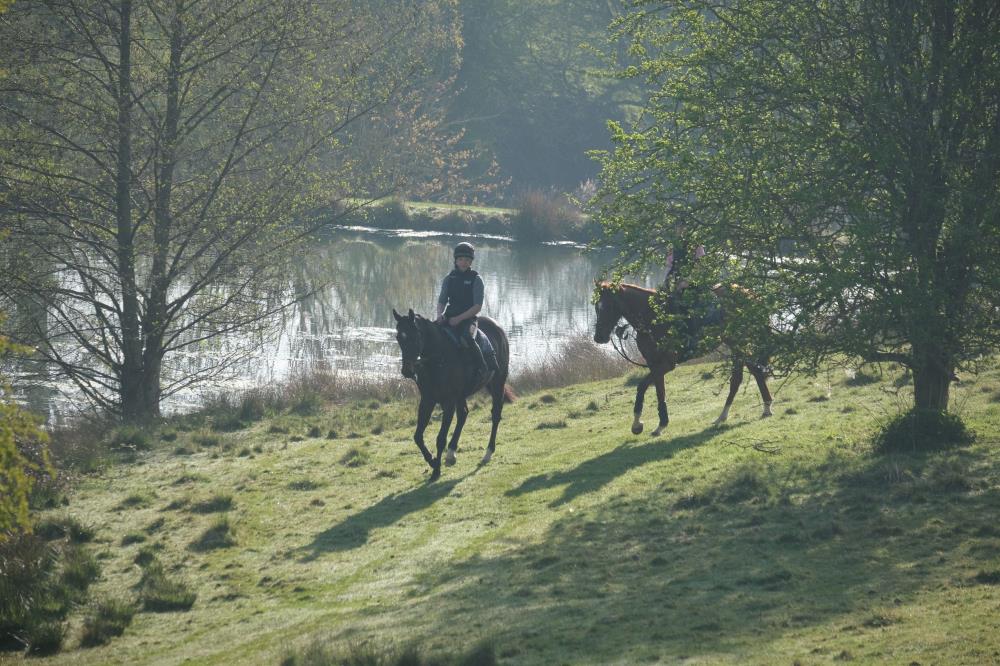 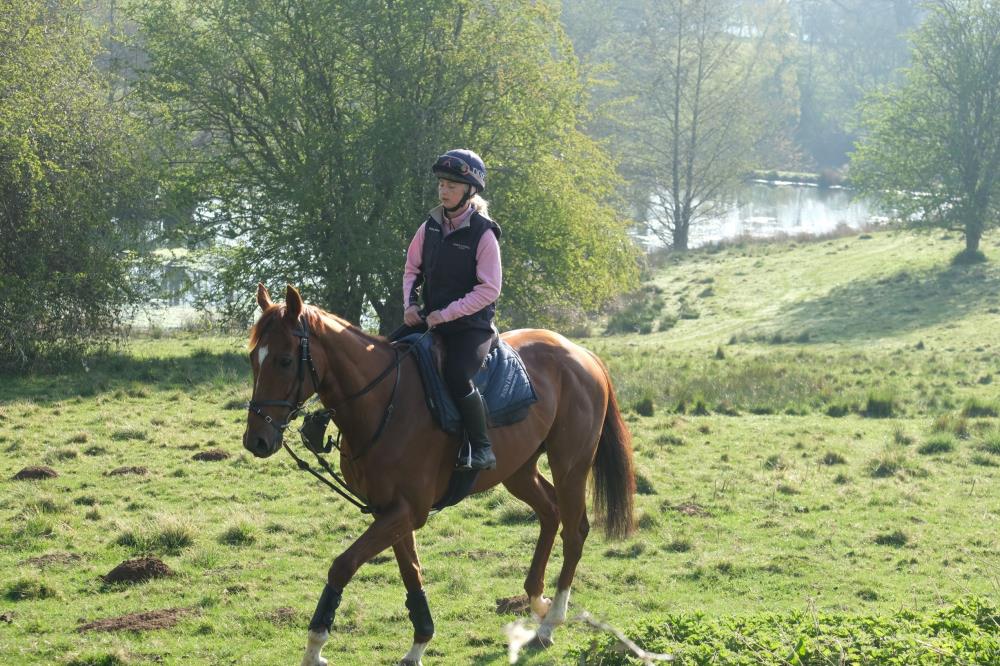 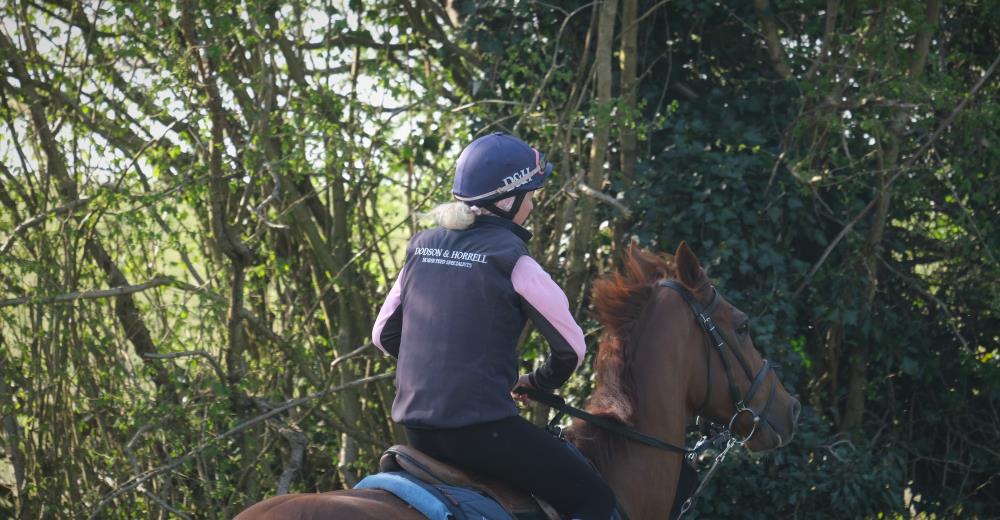 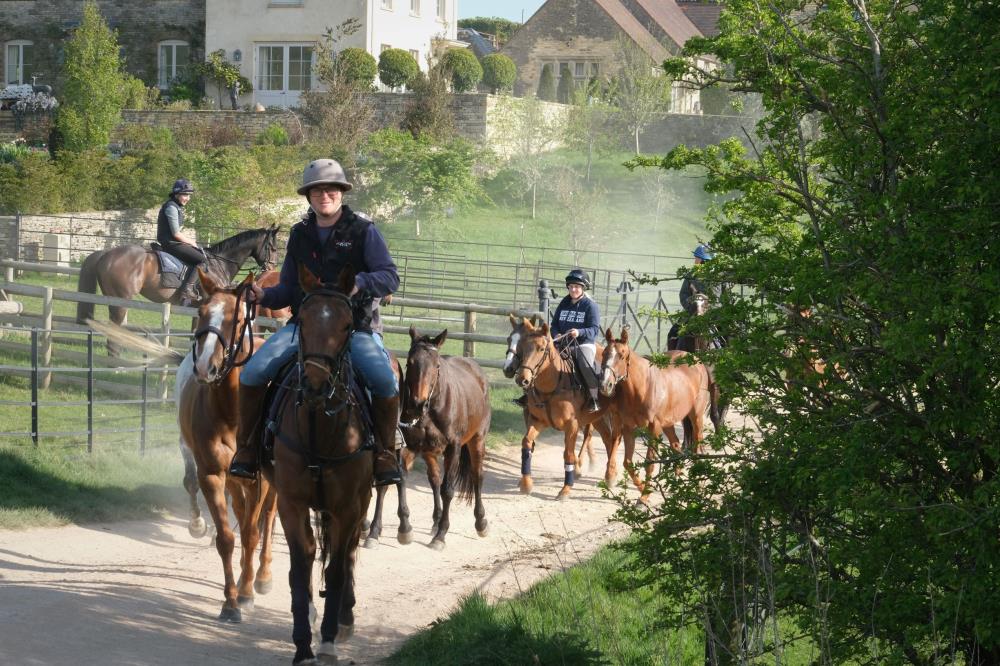 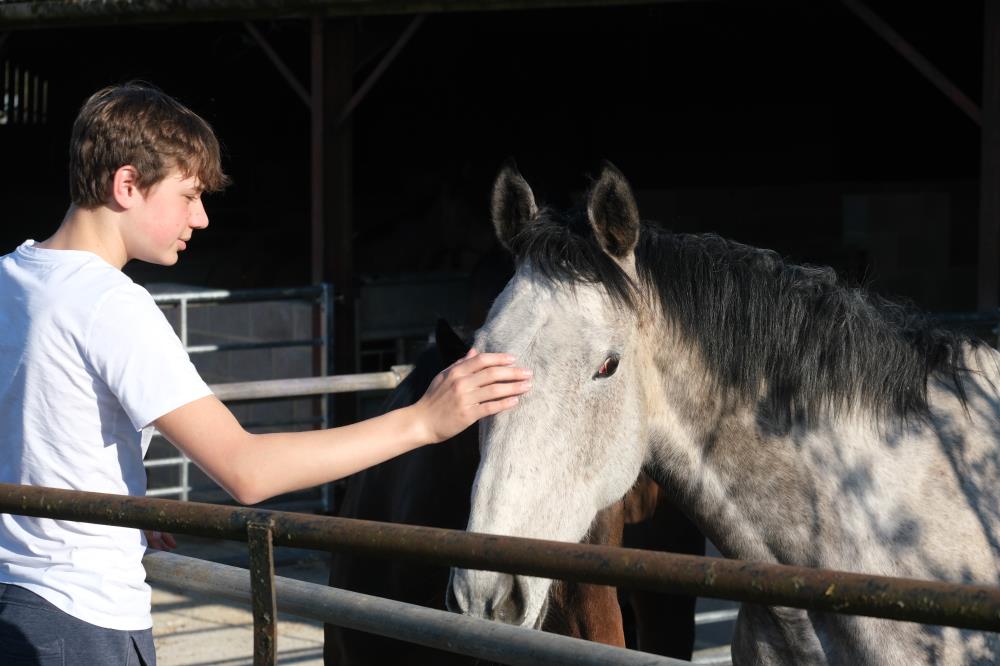 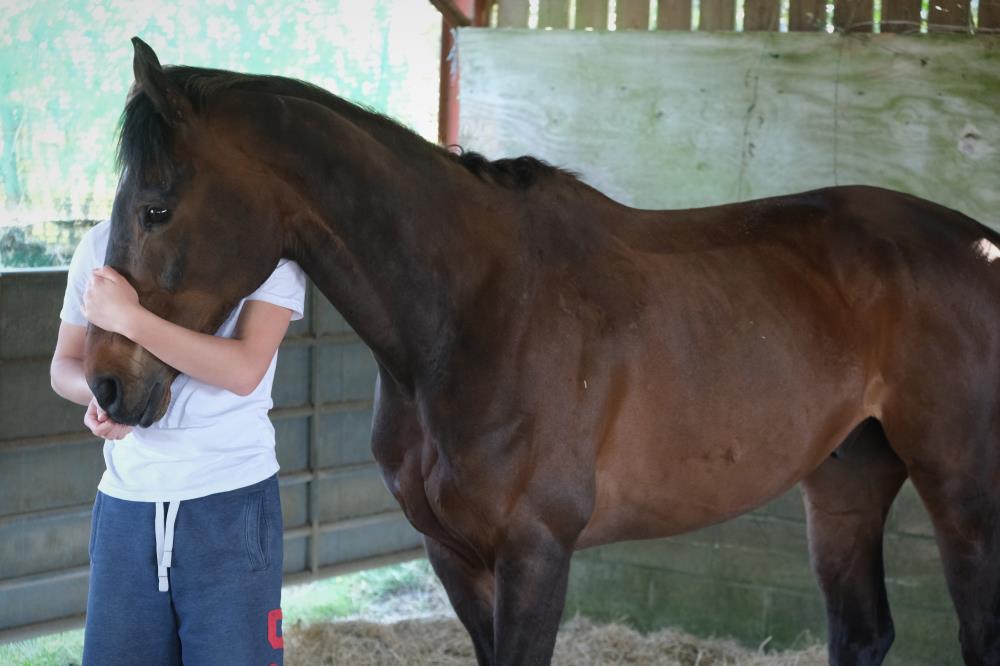 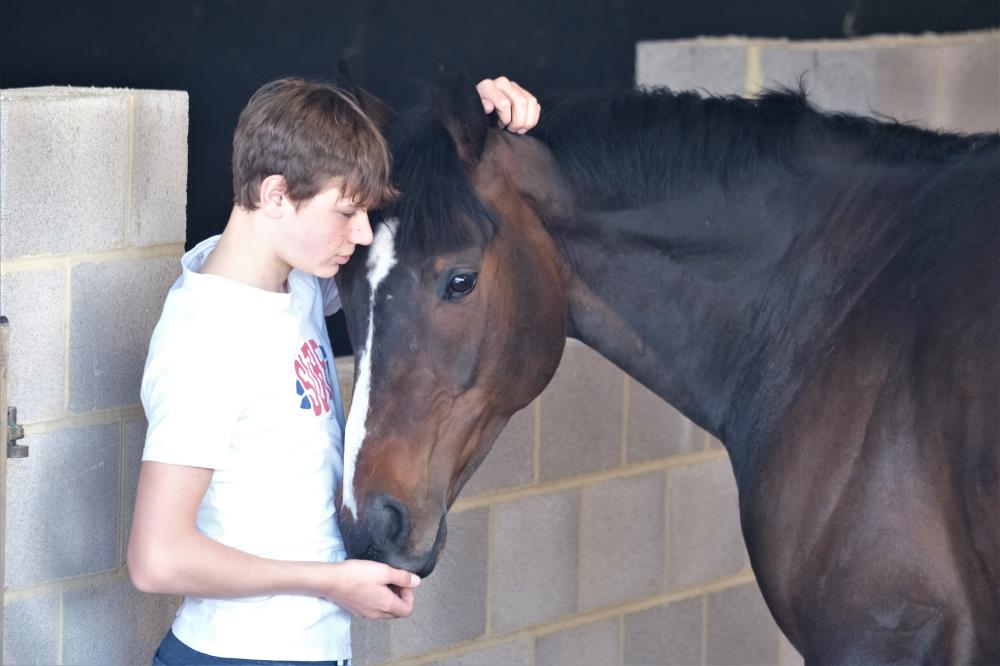 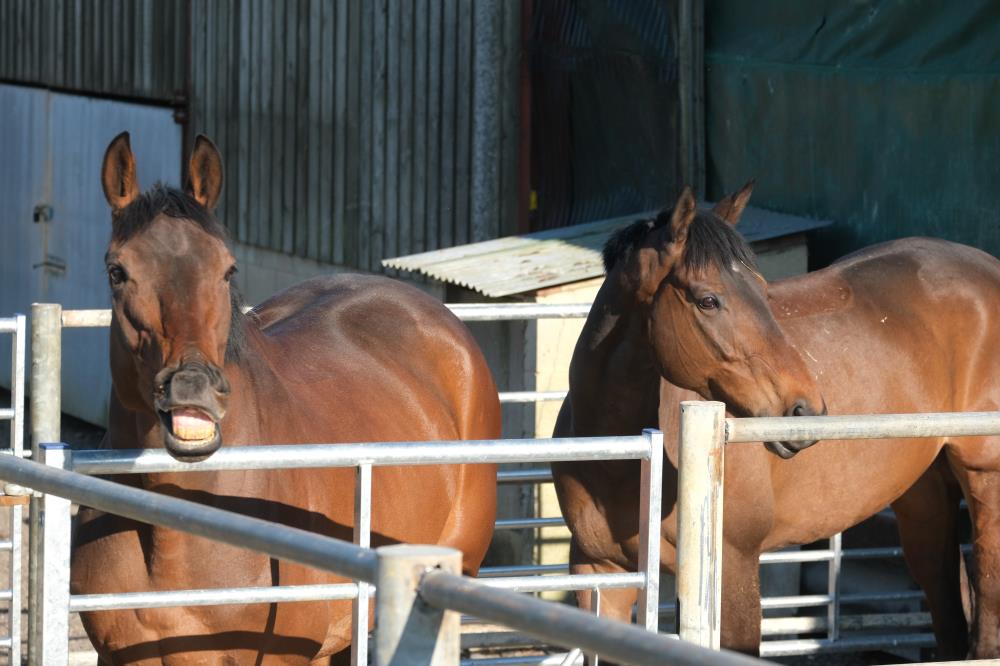