Norman Carter kindly gave me a lift which was handy as we were expecting to suffer traffic wise, but thankfully we had a very good run down… and back..

Norman’s horse Samatian ran well to finish 3rd.. It was his best run of the season form wise..Norman and I had a really enjoyable night, and on top of that the ground was excellent at Exeter..

Having given clerk of the course Daniel Cooper a few tickings off this winter for some 'interesting' ground descriptions, last night I went the otherway and shook him by the hand and congratulated him a job well done.

I bumped into Rob Heginbothom last at Exeter.. Blast from the past.. well not really.

I watched the bumper at Cheltenham and was delighted to see Oliver Sherwood win the race by some margin. Oliver has had a tough time and it was just so good to see back on track.

Oliver of course will be a big wig today hosting the Lambourn Open day.. A huge charity event.

These events are hugely popular and so important that racing opens its doors to the public.

The good news is that..

He’s No Trouble made his debut in his new role as a Show Horse at Aston Le Walls this week, a winning one.

HNT took the Tattersalls RoR Novice Series class in his stride qualifying for the final that takes place at Aintree later this year.   He came back into the same ring a little later and went on to take the overall RoR Championship.

The classes, that I sponsor, were very popular at the show and were some of the best supported.

Hes No Trouble's new owner, Samantha Wallin had a very busy day as she was also catering for the Judges and Sponsors 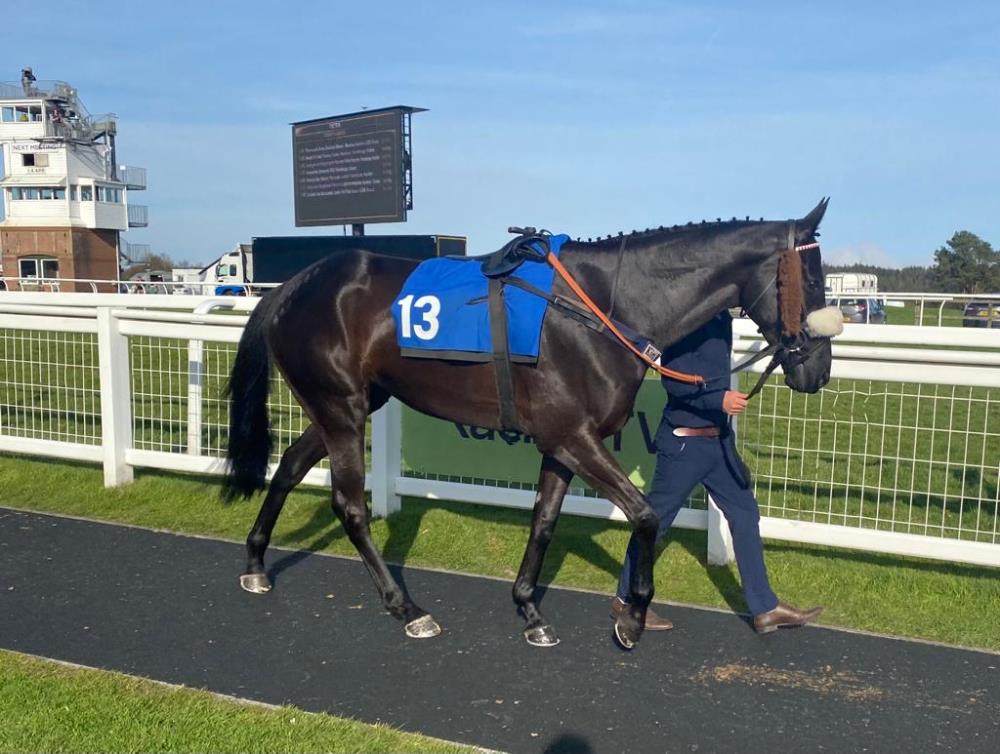 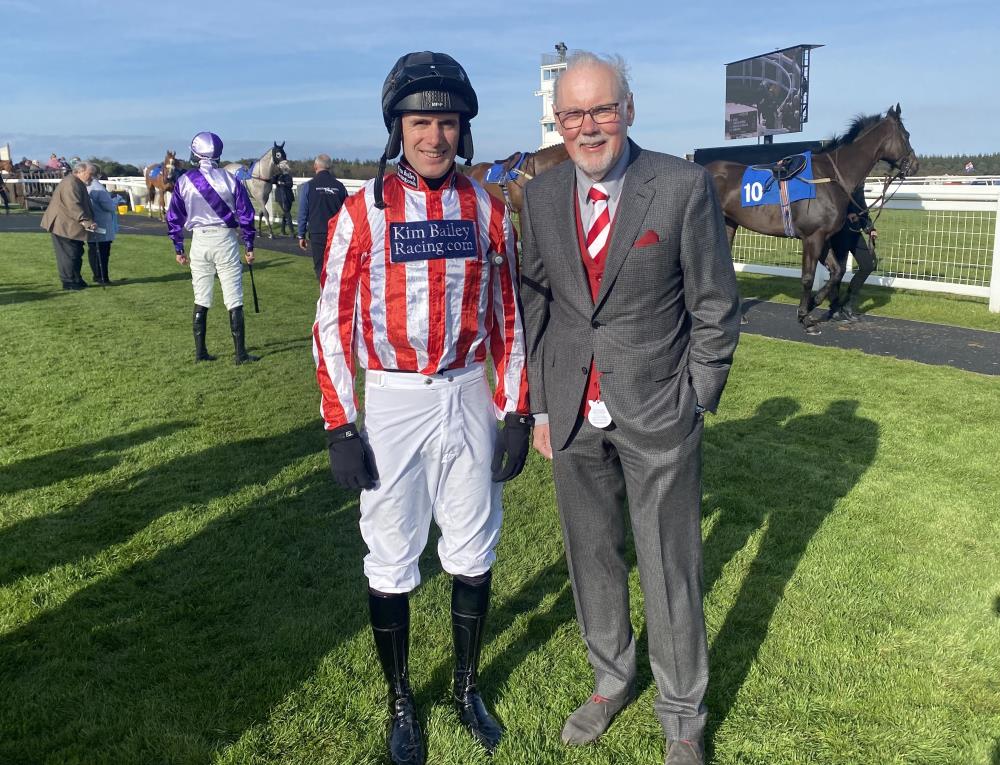 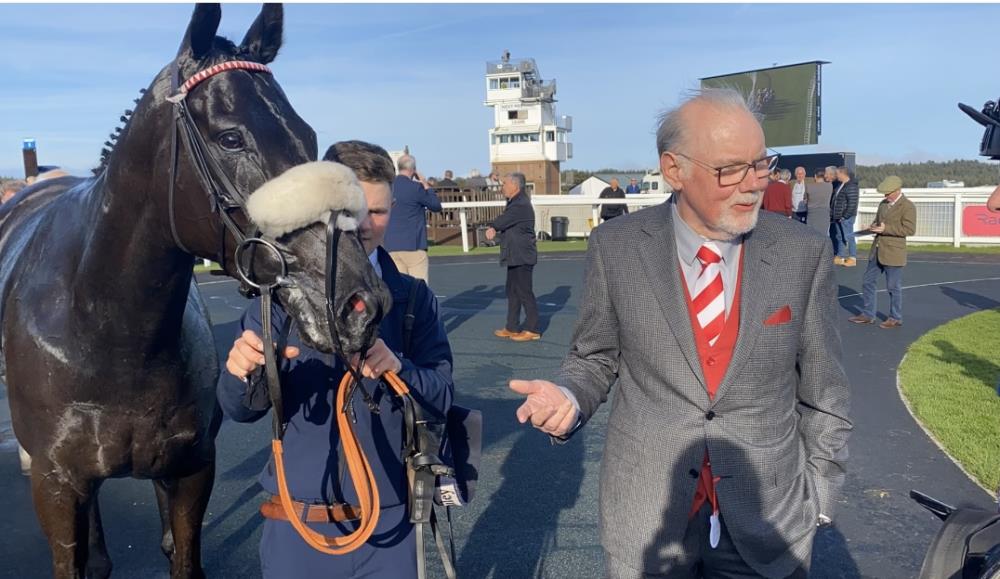 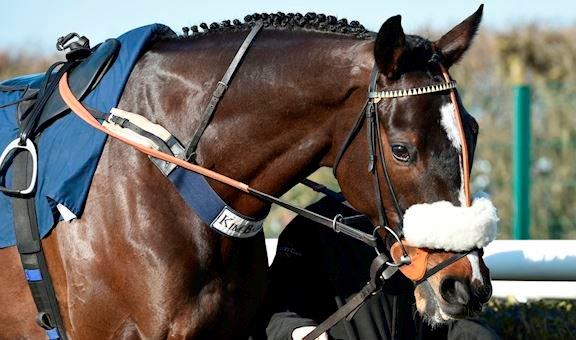 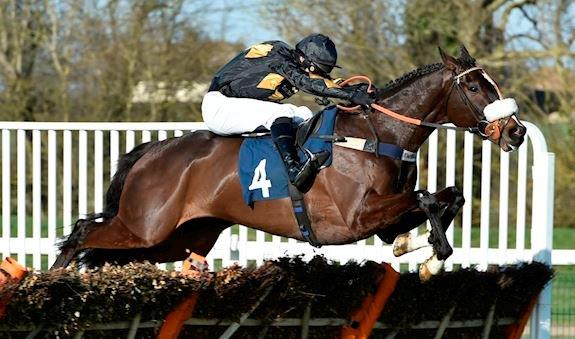 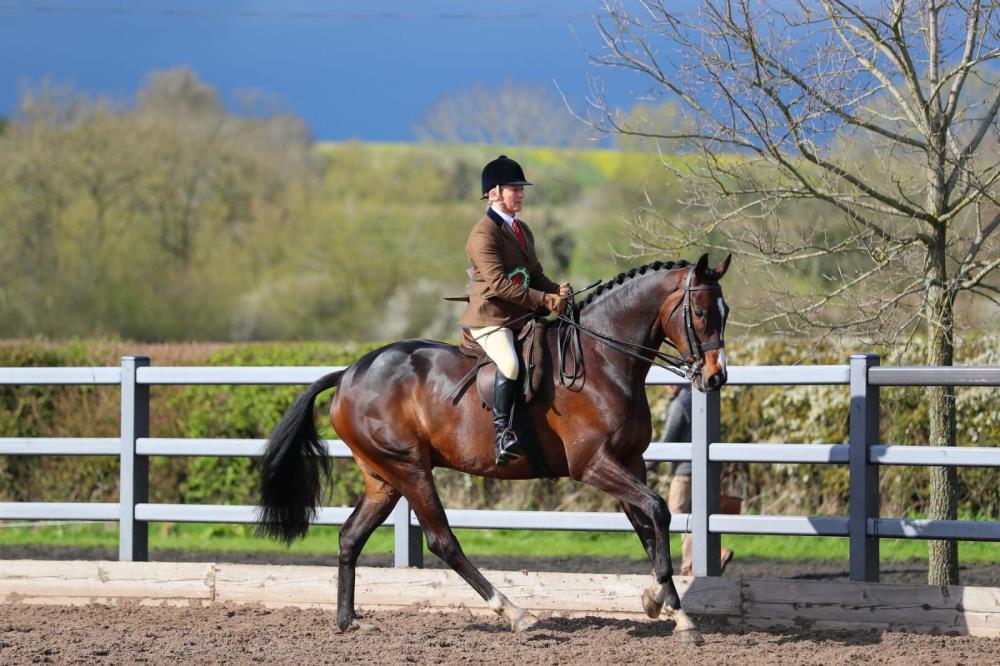 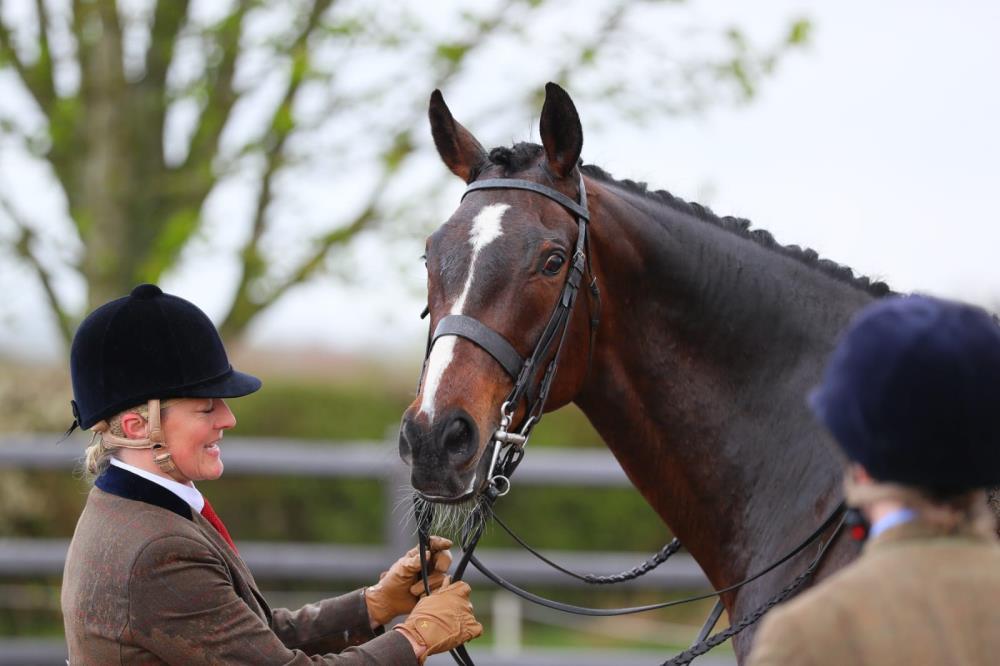