Plus 12 and dry when driving in. It looks like we are going to get very wet today though.

Royal Ascot is a great day out. Ask Norman Carter and his family?

Sunblazer predictably hated the ground .. He did not finish last and he did not win.

There was fantastic racing yesterday...Tuesday is always recognised as the best day of the meeting as far as the quality of racing ins concerned.

The opening race was won by the American raider Tepin; a huge mare who won the Breeders Cup last year.

Hugo Palmer showed that he is a trainer going places fast when Galileo Gold won the St James Palace Stakes.. A cracking performance from this Newmarket based Guineas winner, and just so we dont forget jump racing Jennies Jewel won the Ascot Stakes..This Flemensfirth mare is in foal and this probably was her last race.. what a way to go out.

Plenty of people to see and we much enjoyed Dermot Clancy (Crazy Jack) who was entertaining in his box.

The car parks were full until well after racing and we arrived home late.

David Bass and Richie McLernon were in this morning and we jumped Sonneofpresenting and Net Work Rouge over fences.

I am heading back to Ascot today where I am having lunch with Nicholas and Cherry Jones.

No runners at Royal Ascot, although I do have one at Uttoxeter.

Patsys Castle and David Bass meet up in the 3.30. For my thoughts on their chances please click here.

I have used this before, but...

A man and a woman were sitting beside each other in the first class section of an airplane.

The woman sneezed, took out a tissue, gently wiped her nose, then visibly shuddered for ten to fifteen seconds.

The man went back to his reading.

A few minutes later, the woman sneezed again, took a tissue, wiped her nose, then shuddered violently once more.

Assuming that the woman might have a cold, the man was still curious about the shuddering.

A few more minutes passed when the woman sneezed yet again.

As before she took a tissue, wiped her nose, her body shaking even more than before.

Unable to restrain his curiosity, the man turned to the woman and said, "I couldn't help but notice that you've sneezed three times, wiped your nose and then shuddered violently. Are you ok?"

"I am sorry if I disturbed you, I have a very rare medical condition; whenever I sneeze I have an orgasm."

The man, more than a bit embarrassed, was still curious.

"I have never heard of that condition before" he said. "Are you taking anything for it?" 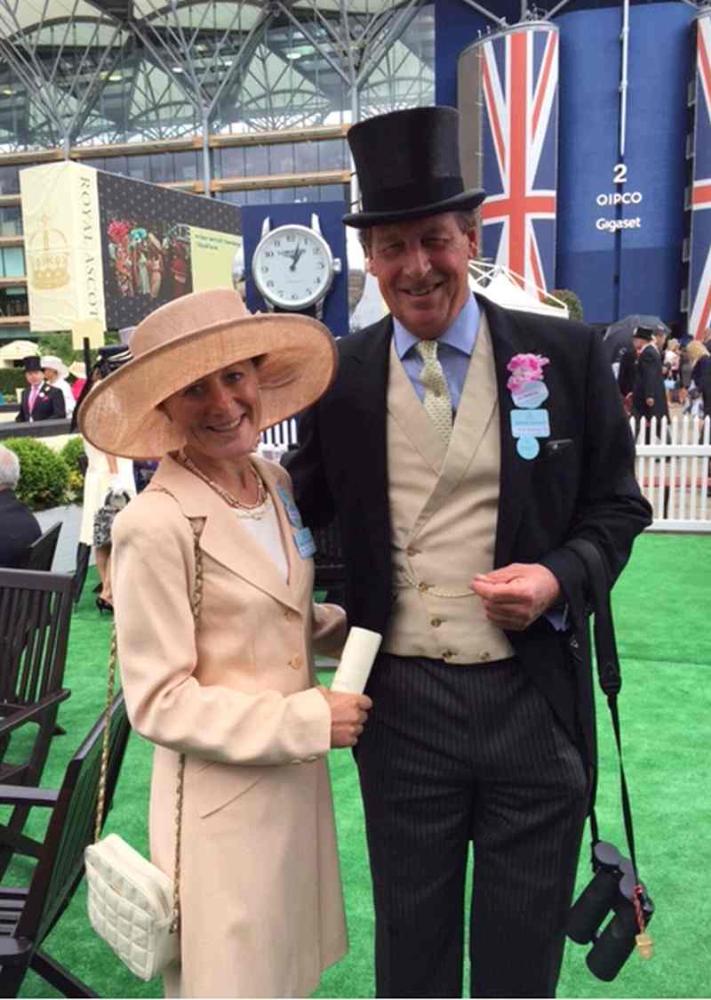 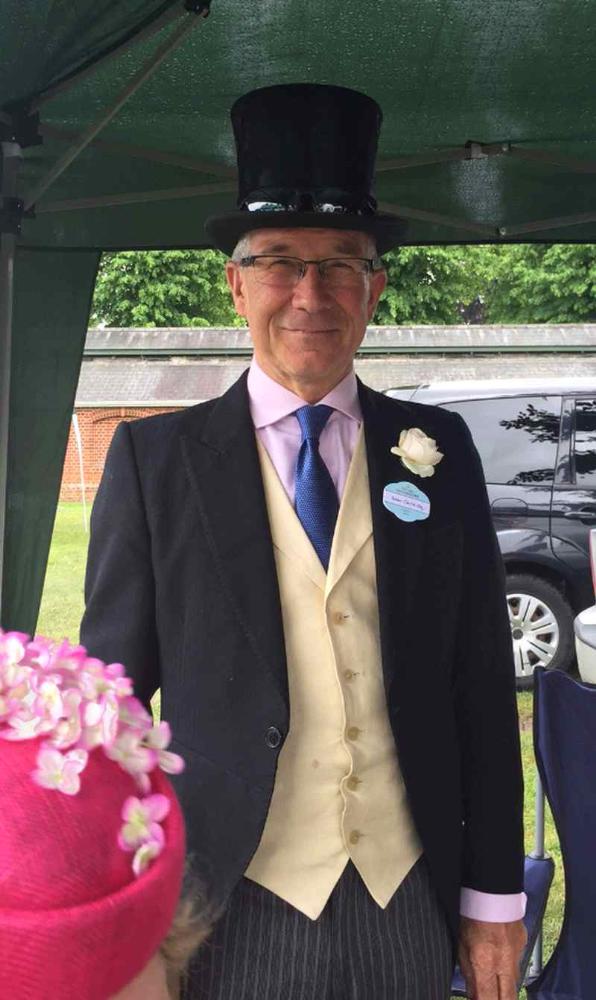 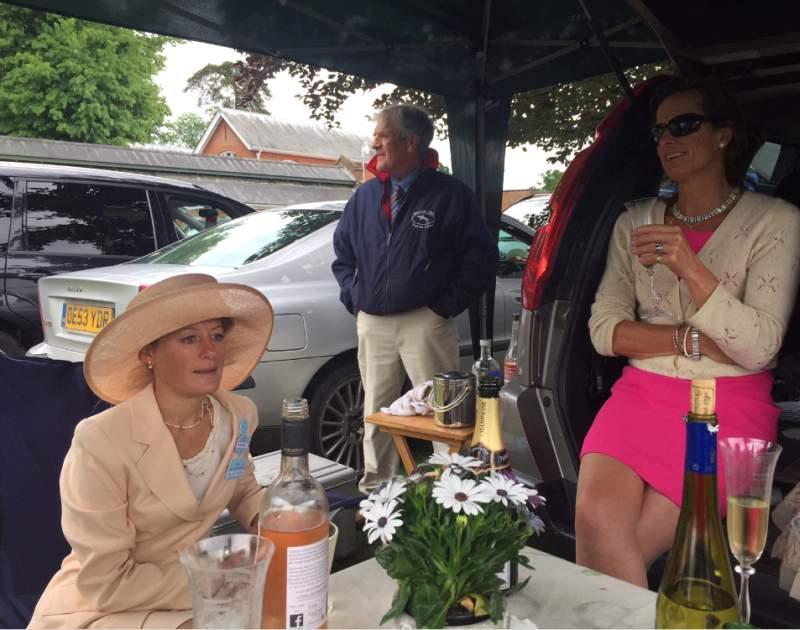 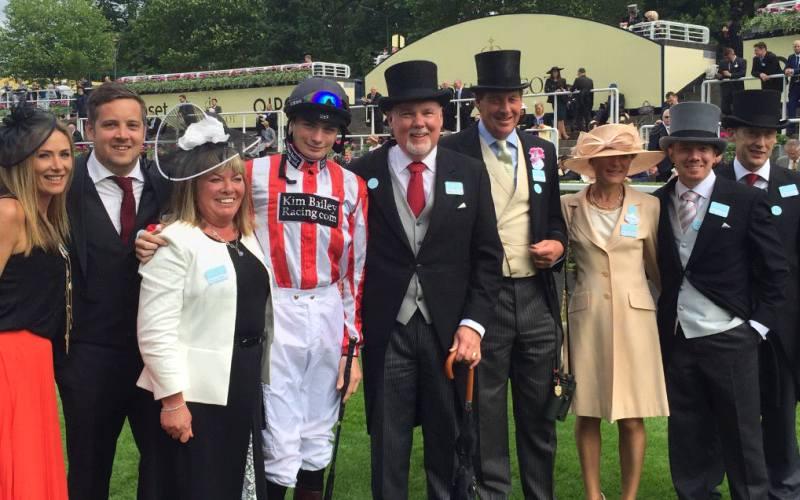 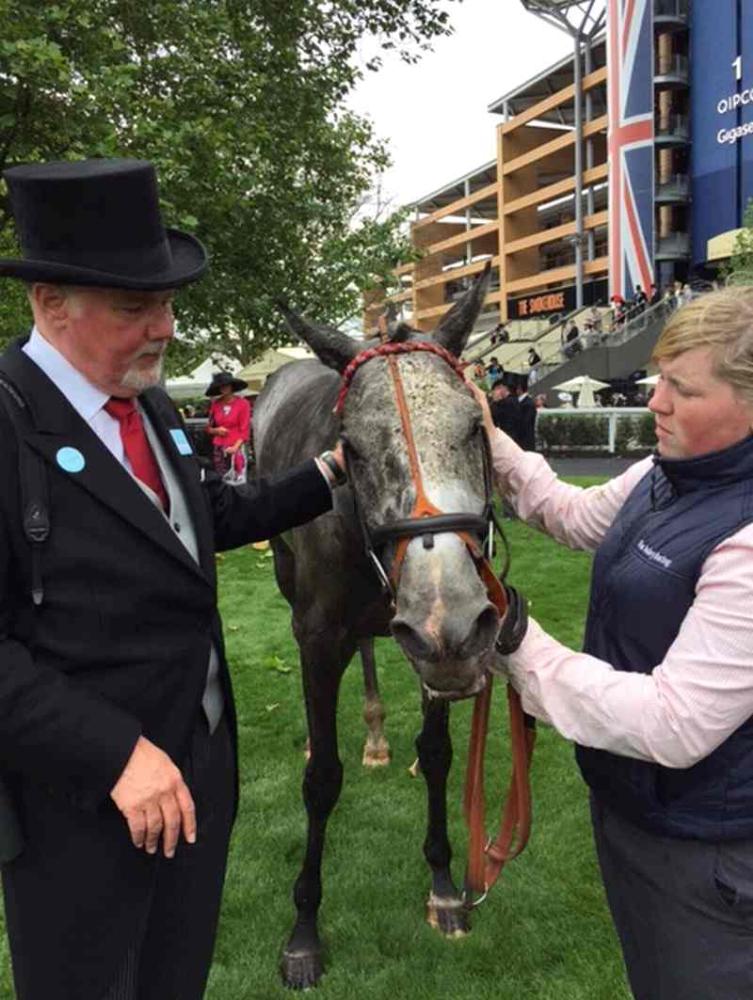