Stiff this morning having bowled 4 overs and batted for 20 not out..retire at 20

Before we go any further the sons beat their fathers. 157 was the total the sons hit against their fathers in 20 overs and we fell 10 short when all out.

A seriously fun night and the captains, both Baileys tossed and Archie won and chose to bat.

He opened and so did I.

My slow right arm was soon despatched for 6.. the only one of their evening.. no respect from my son..who also retired after hitting a majestic 20.

Duncan Bailey (head master) was wicket keeper and there was a moment when it should have read.. Bailey caught Bailey bowled Bailey, but he dropped it.

Back to here this morning.. Vet in mid morning to do an overland scope.. a wind test.

John and Veronica Full was here to see her KBRP horses - Involve, Blazon, Chateau Robin and Royal Supremo and her Racing For Maggies horse Another Venture

"My mother never saw the irony in calling me a son-of-a-bitch." Jack Nicholson

"Clinton lied. A man might forget where he parks or where he lives, but he never forgets oral sex, no matter how bad it is." Barbara Bush (Former US First Lady)

"Ah, yes, divorce, from the Latin word meaning to rip out a man's genitals through his wallet." Robin Williams

"There's a new medical crisis. Doctors are reporting that many men are having allergic reactions to latex condoms. They say they cause severe swelling. So what's the problem?" Dustin Hoffman 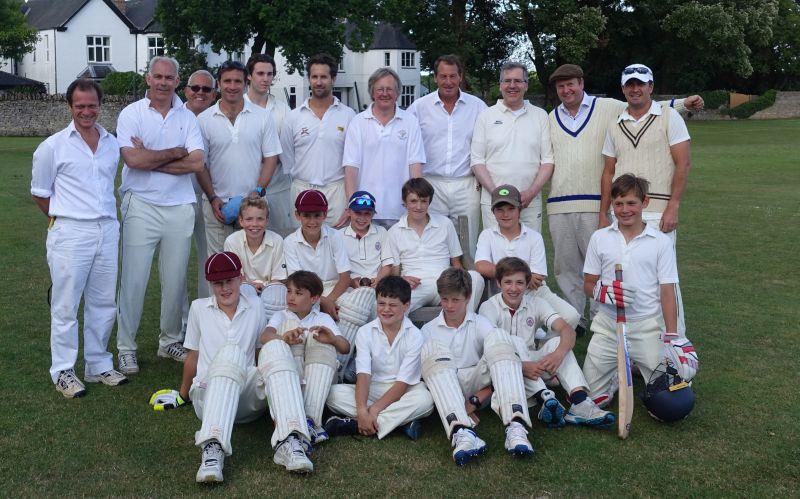 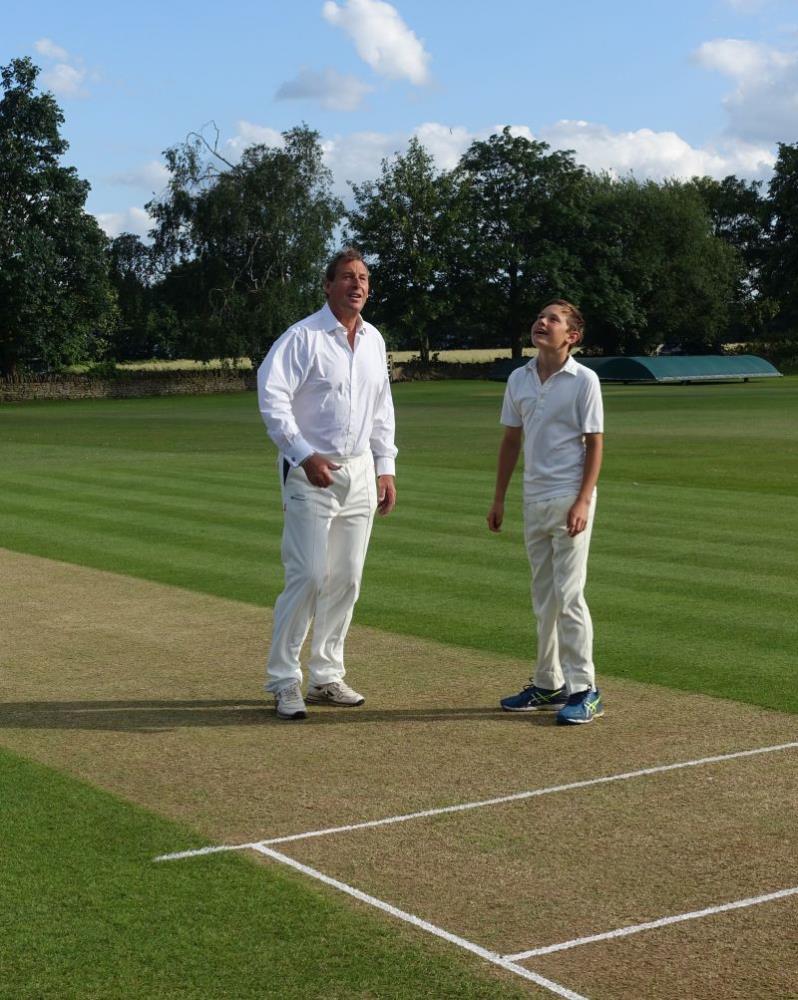 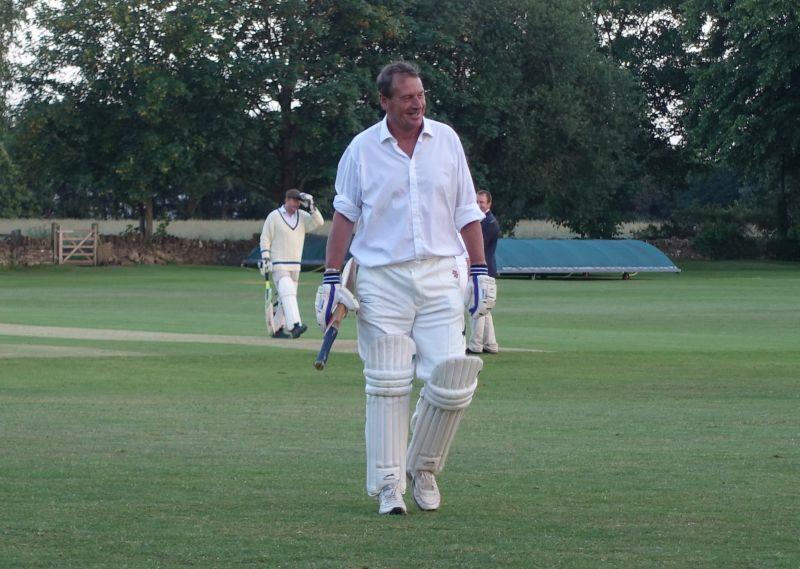 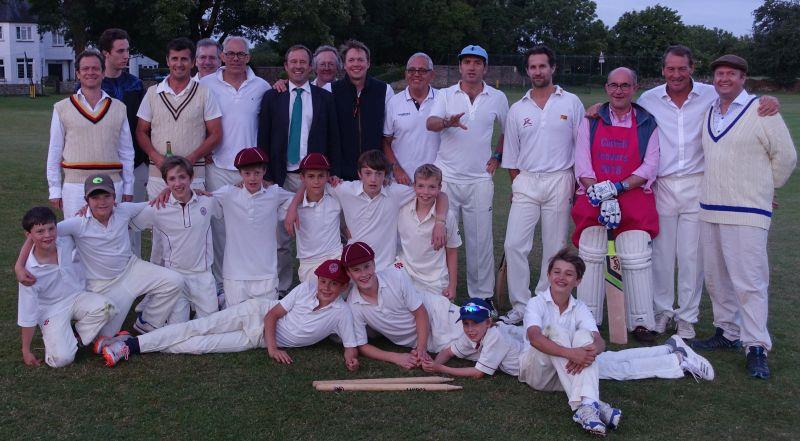 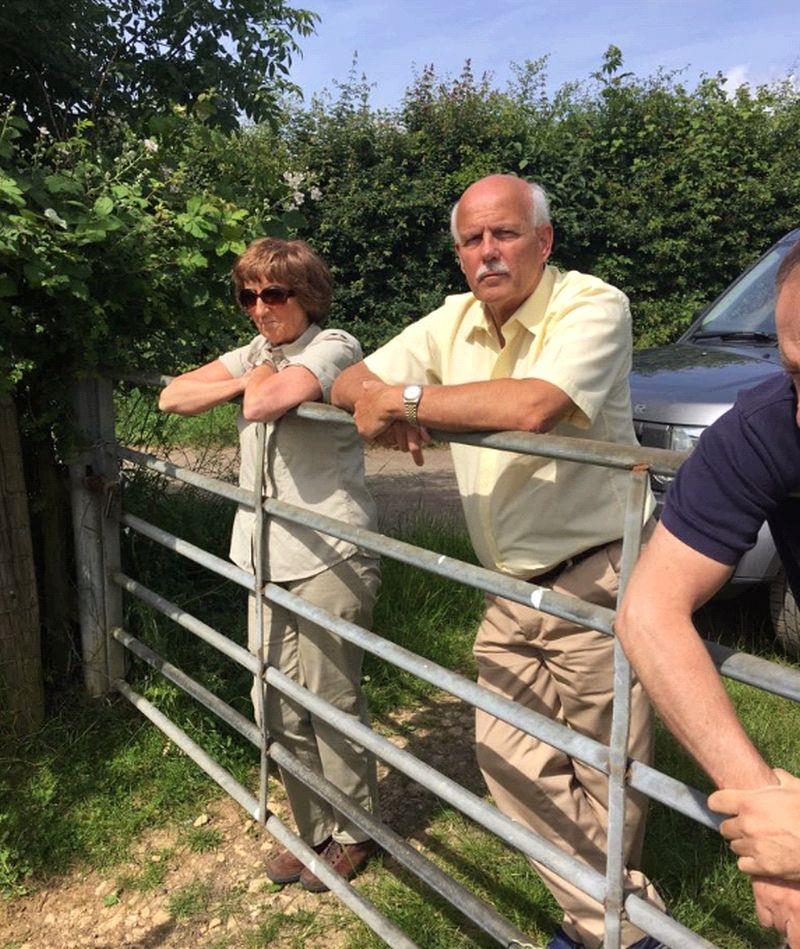