Plus 14 and dry when driving in.. Thunderstorms on the way?

Great racing from Royal Ascot yesterday.. I did not go and on that note I am not going any of the five days.. a first for me but to watch on ITV it has started well, viewing wise.. Good to see spectators and you could almost feel the atmosphere..

Ciaran Gethings was in this morning to ride out.. David Bass is on the side lines with a damaged collar bone.. he is due to have an operation of June 28..

Graham Potts was in a better mood yesterday now that his wedding can take place on July 2, although his chance of dancing the night away with Jackie (and others) will not been allowed..

Sophie Chapman, who is Archie’s Godmother, is celebrating a big birthday later this month, but her planned party has now been put back at least a month as dancing is very much part of her celebrations..The latter might be rightly upset, but the former probably partly relieved!

A few more awful jokes for you …on a musical theme:

A friend of mine called and asked to meet in the Music Shop in 45.

I arrived early in just 33 which is record speed

Everyone told Sam not to sing!

I was once so bored I committed all the entire lyric of “American Pie” to memory “But that was a long, long, time ago….” 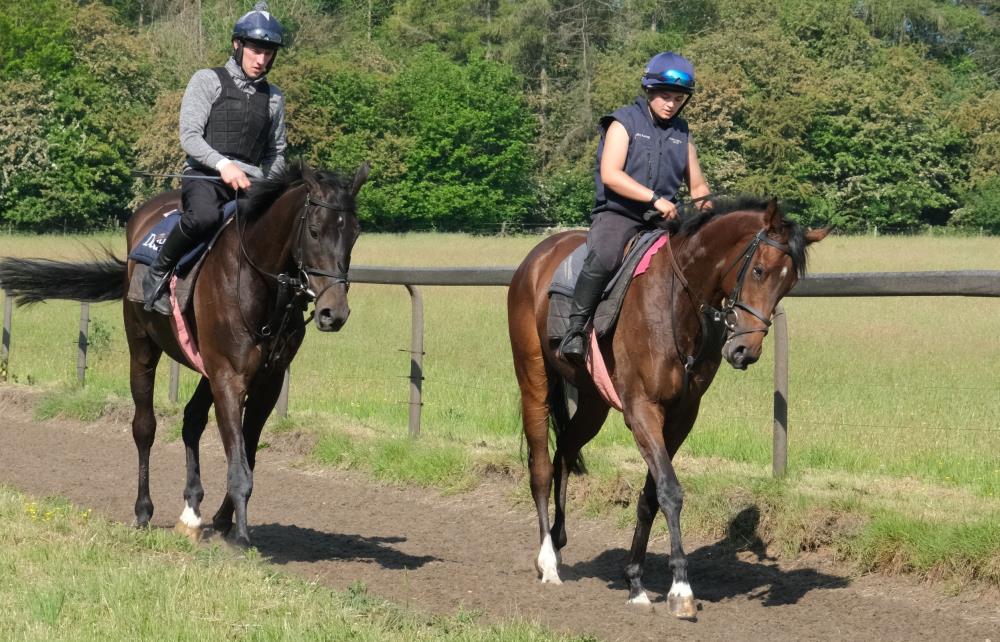 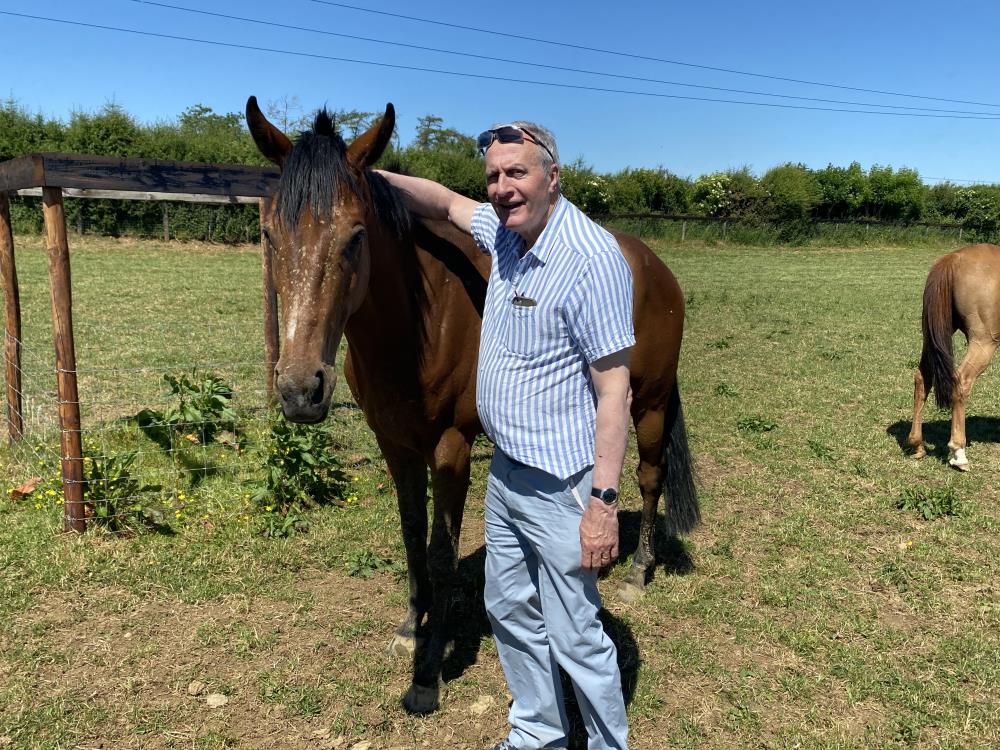 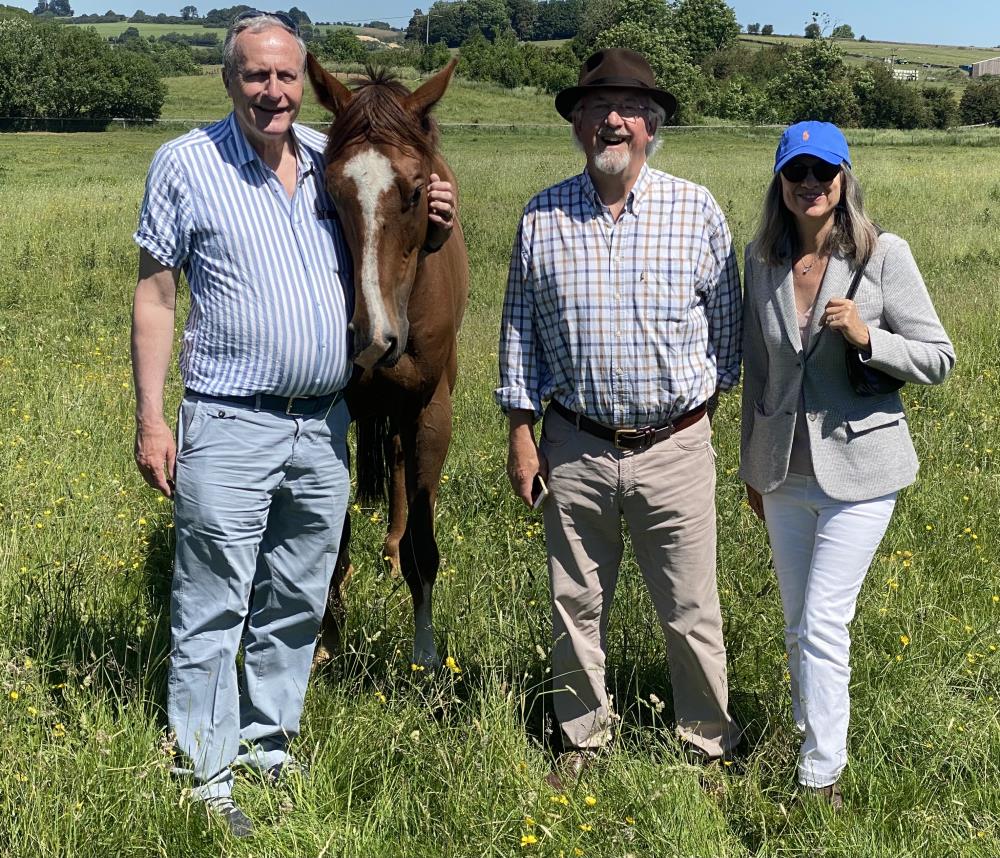 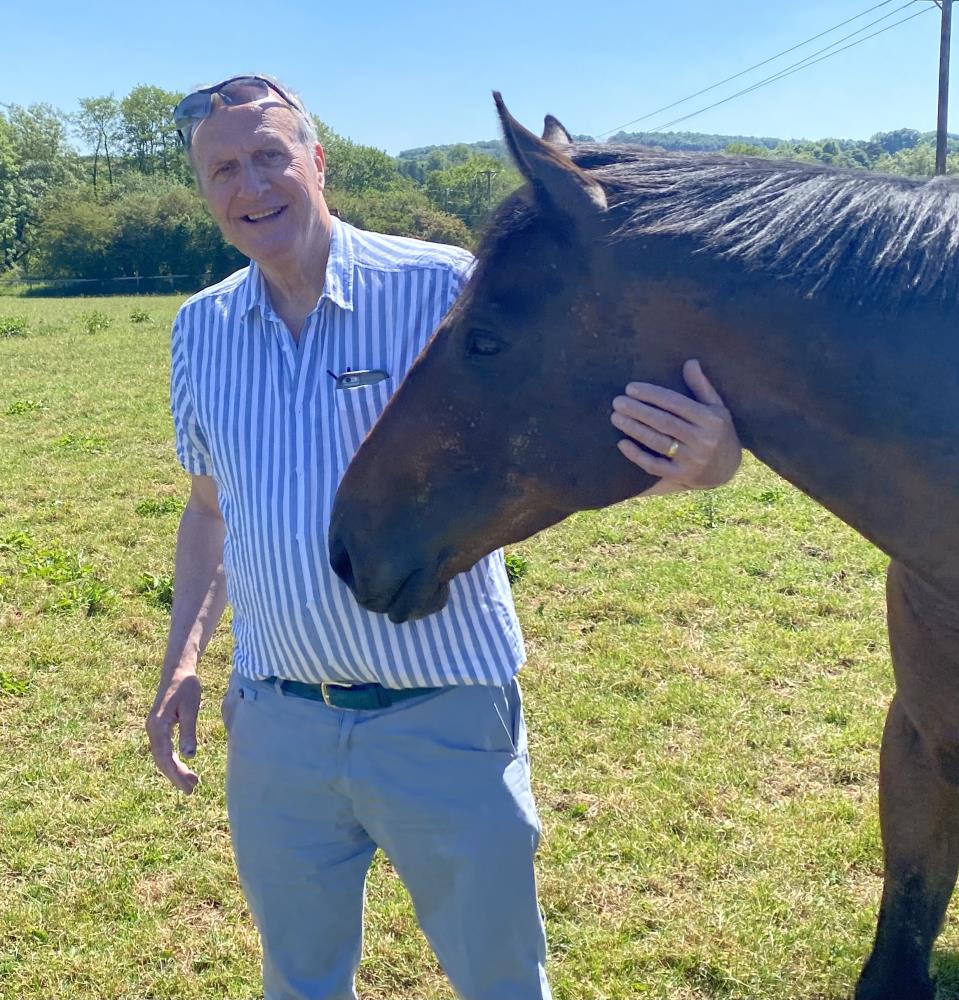 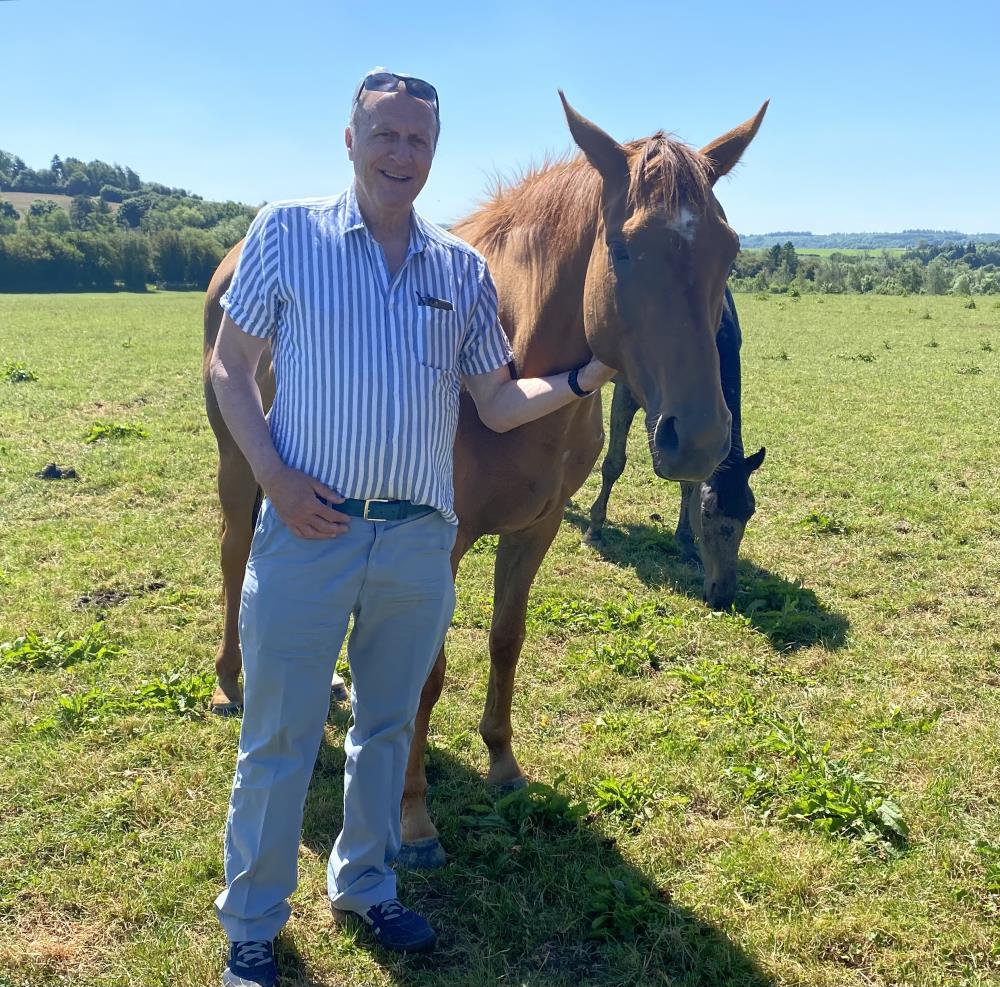