Stunning weather at Ascot.. and at Nottingham yesterday.. Both venues were packed and both produced extraordinary and exhilarating results..

Ascot where Harry and his girl friend India Smith and I joined Aiden and Anabel Murphy’s annual picnic..Russell and Leslie Field were amongst the many guests..

Drinks during the afternoon included with Mark and Marion Hudson, John Burley, David Watchman and others.. A long and fun afternoon, well it was when Peter Kerr finally drove me home..The parties were still going strong when we left at 8.30ish.

Harry told everybody that the Australian horse Nature Strip was a certainty and how right he was..The Chris Waller trained horse showed some speed.. It was such good racing and the vibes around the course were one of true happiness.. A really good feel good factor.. Back racing with huge crowds..

I know it was always going to impossible but I was trying to avoid hearing the result so that I could catch up the replay last night, so it was with some shock that I was told that England had won during the afternoon. I did watch the replay through one eye late last night.. what a game..

Wednesday morning and David Bass and Ciaran Gethings were in to ride out.

Mat when off to the Dulverton’s mid morning to see their horses.

I went to watch Archie play at Rockhampton.

As a postscript to the now concluded series on actors masquerading as villages, Jim Houston told me that there is a sign on the M90 in Scotland for “Crook of Devon”, the name of a village near Kinross.

Beneath it someone had written: “Twinned with Thief of Baghdad.” 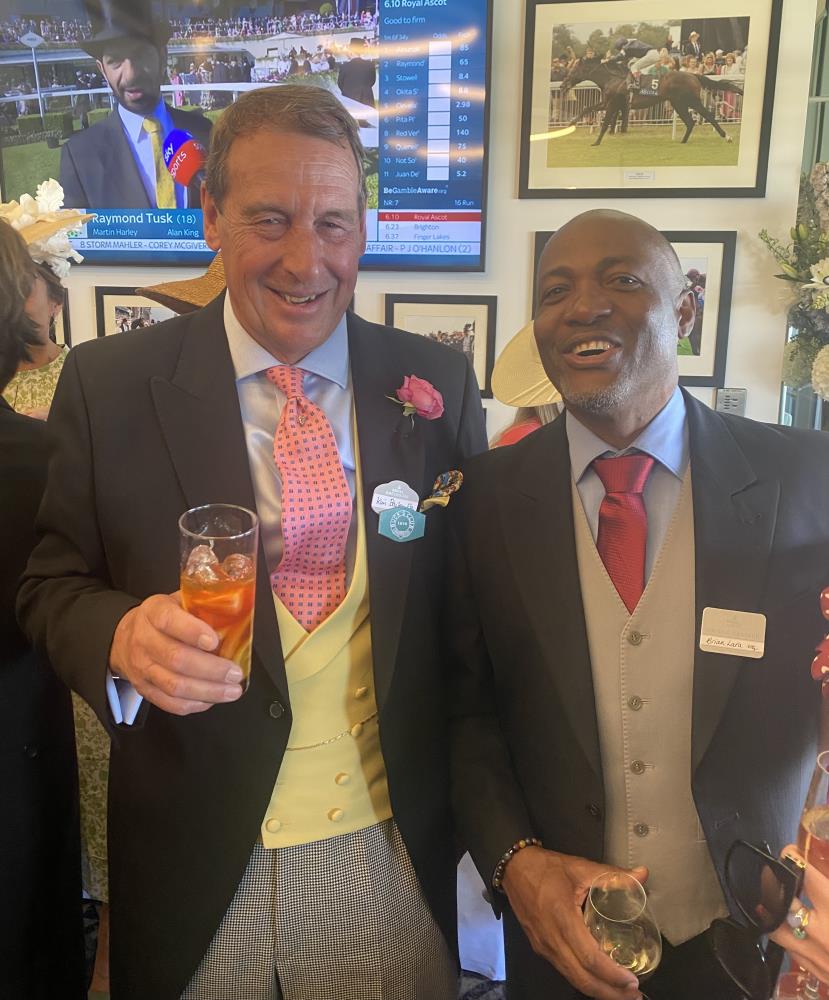 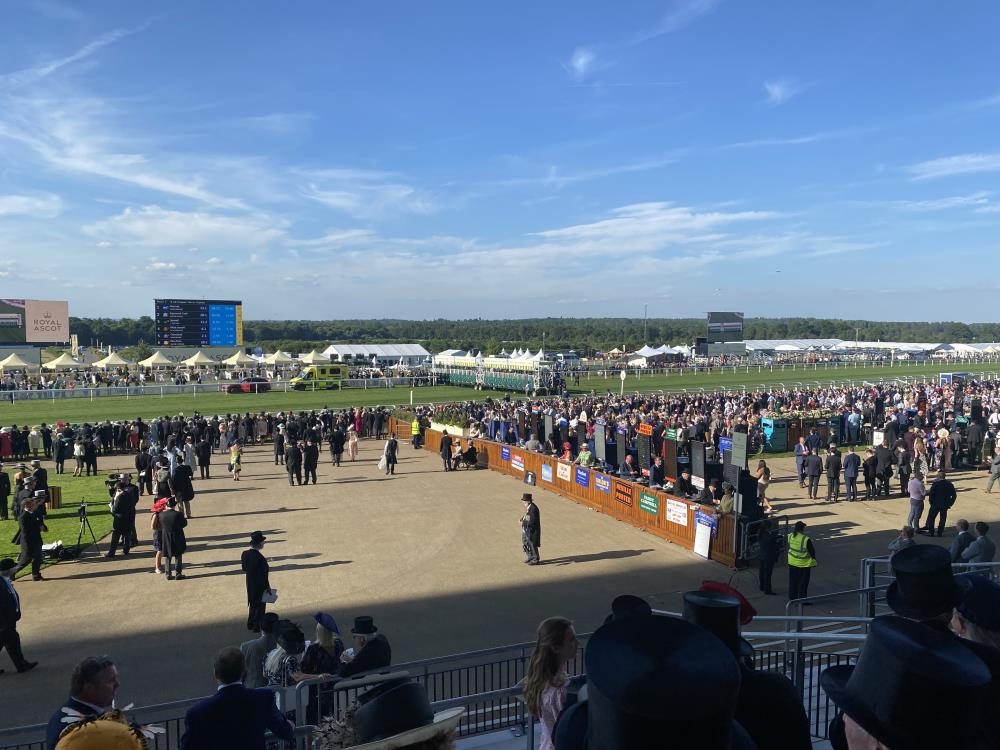 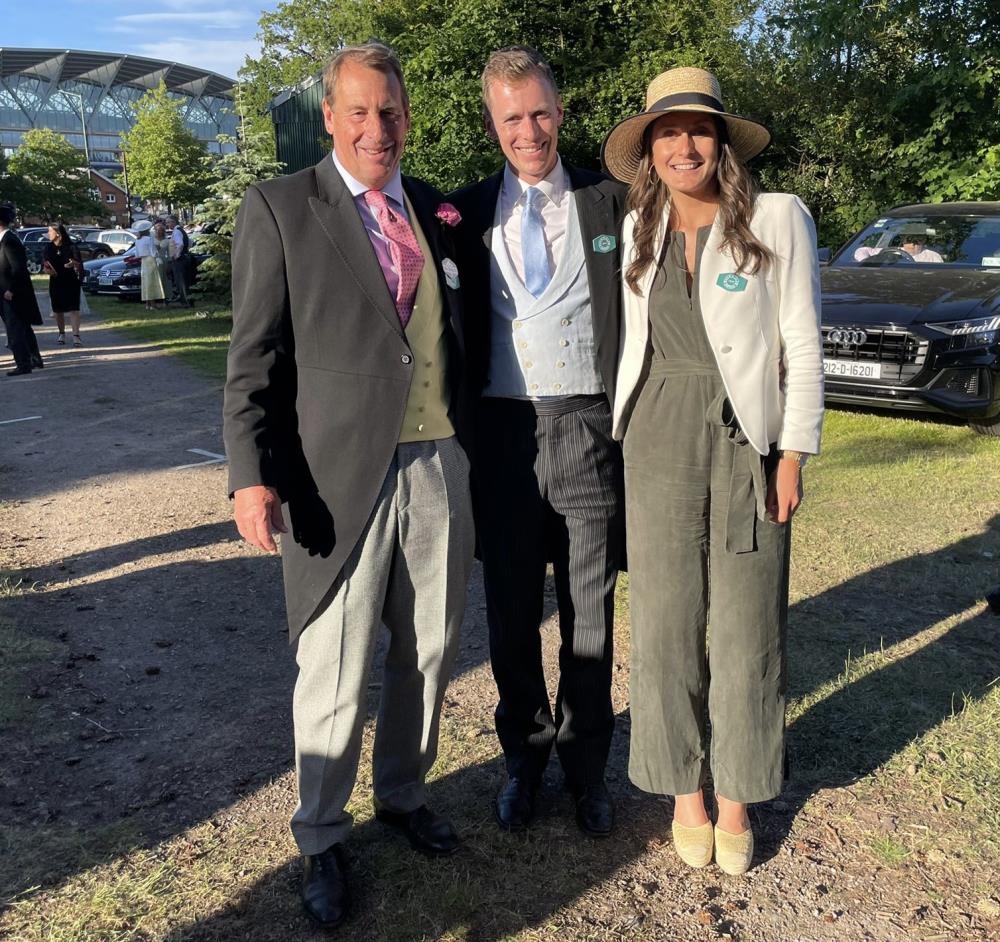 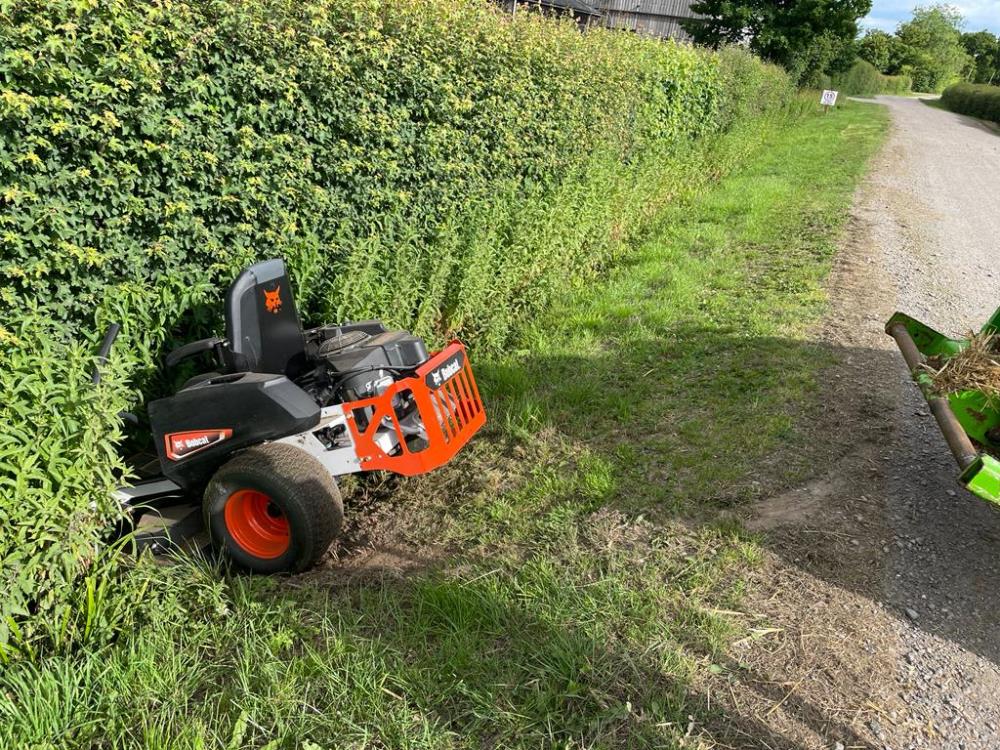 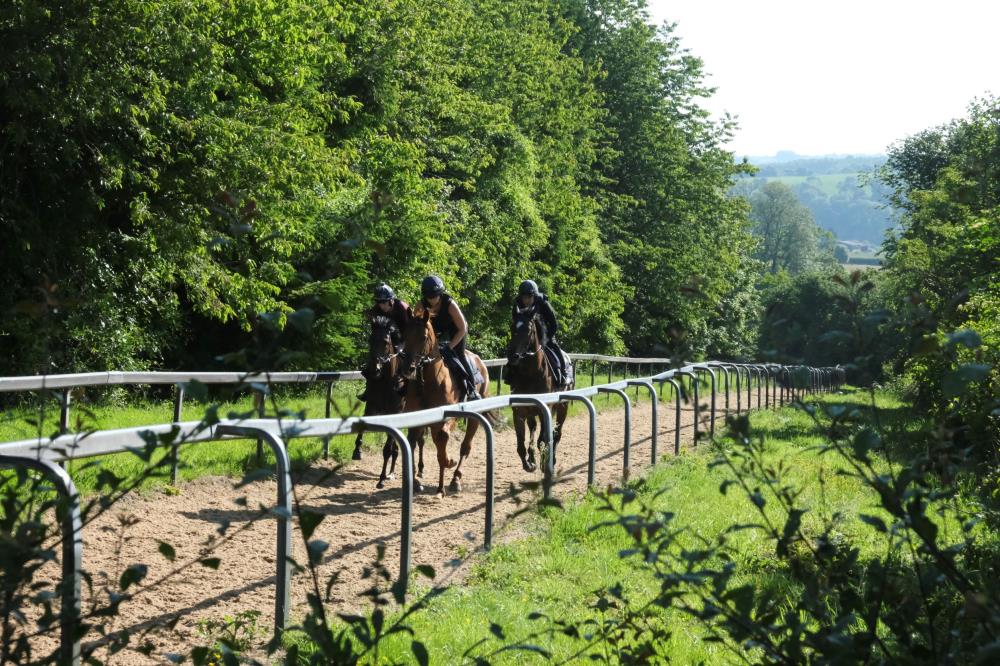 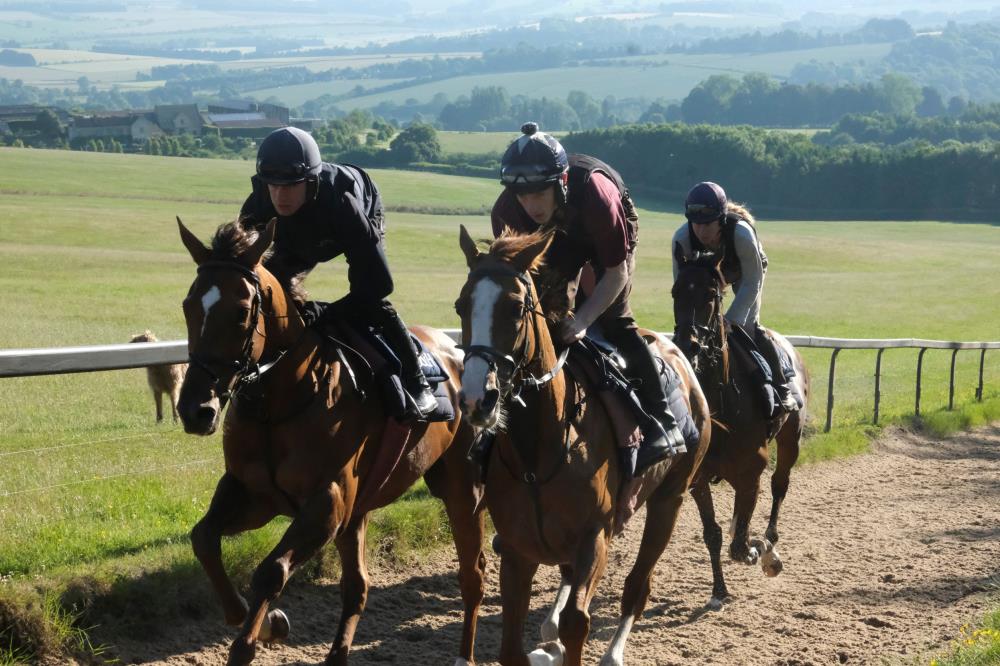 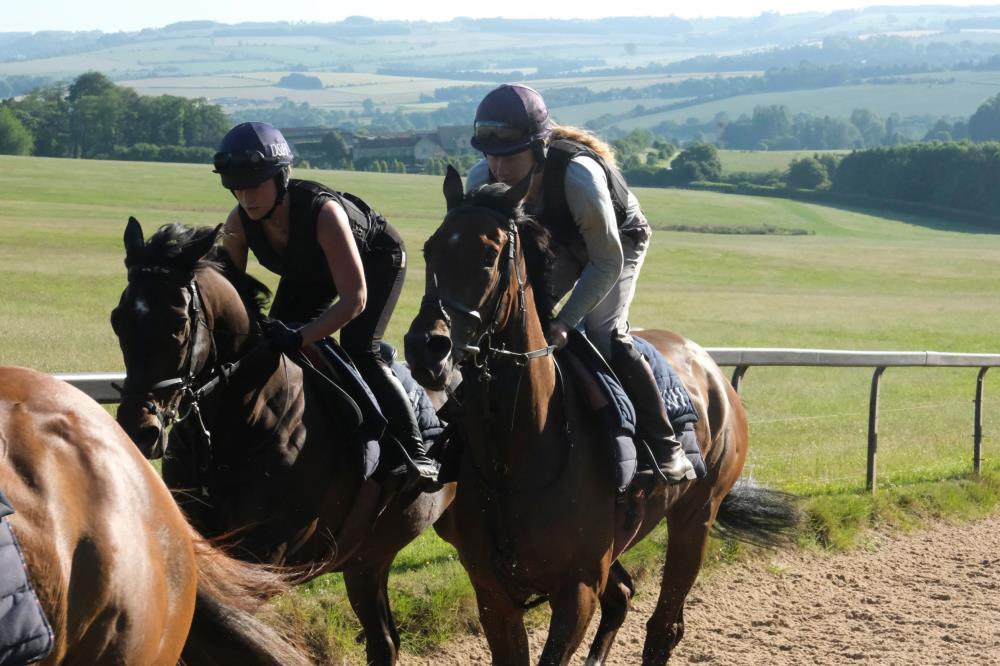 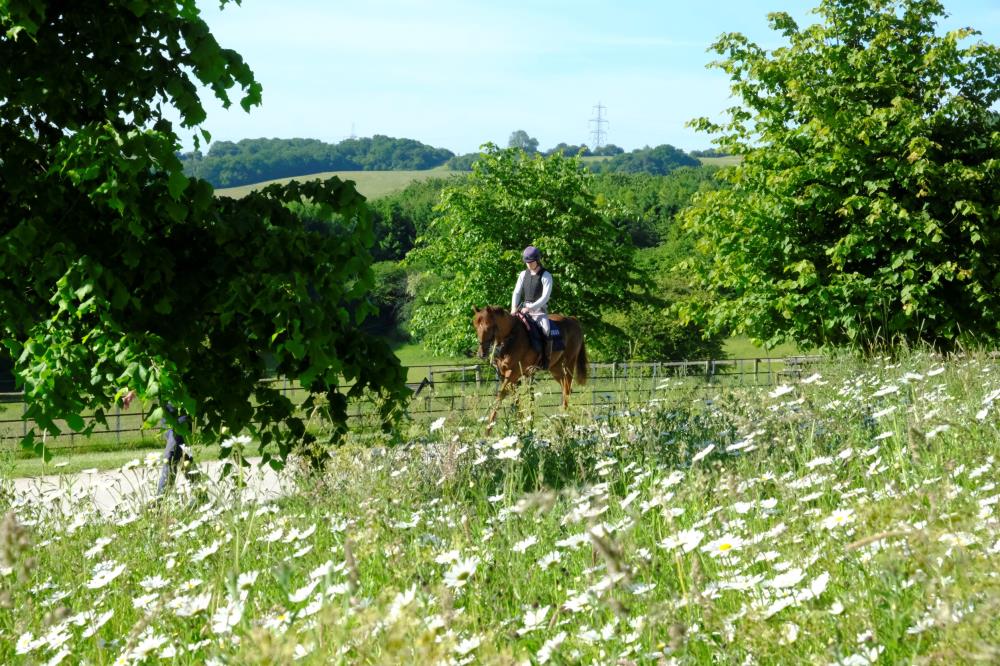 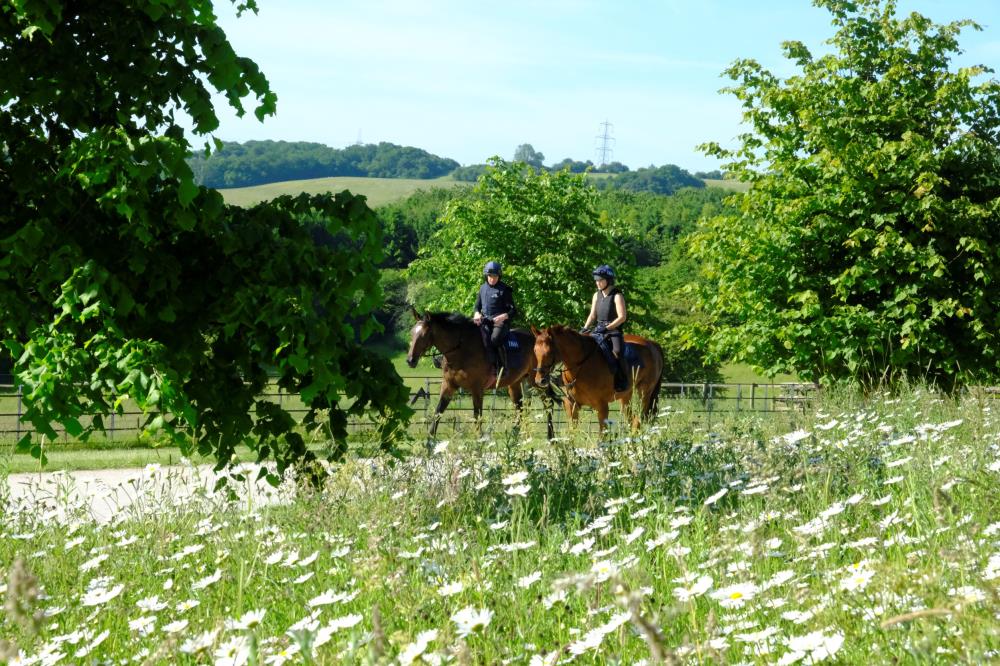 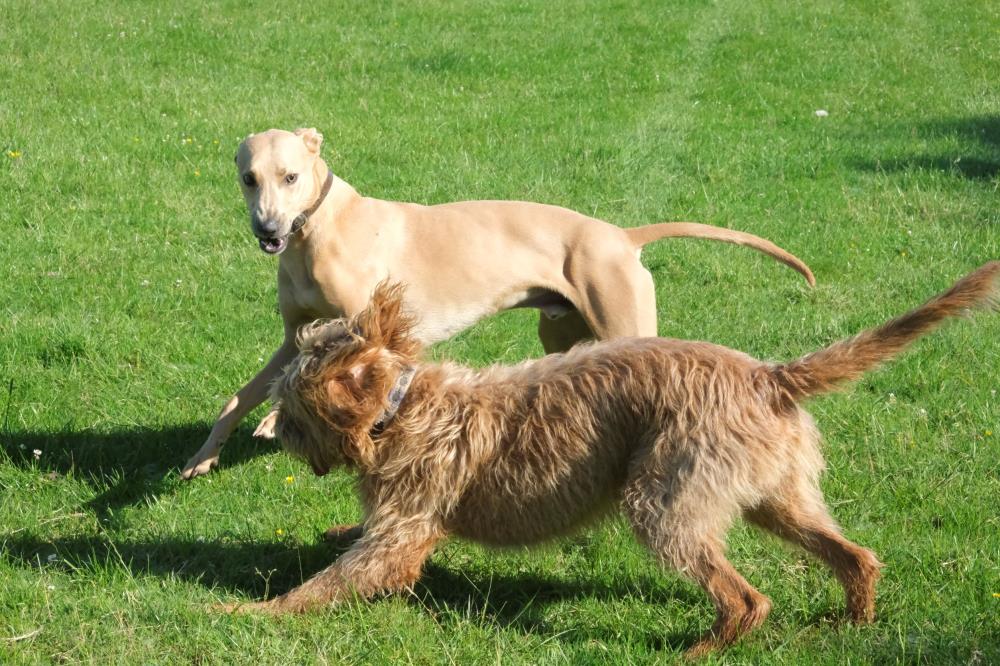 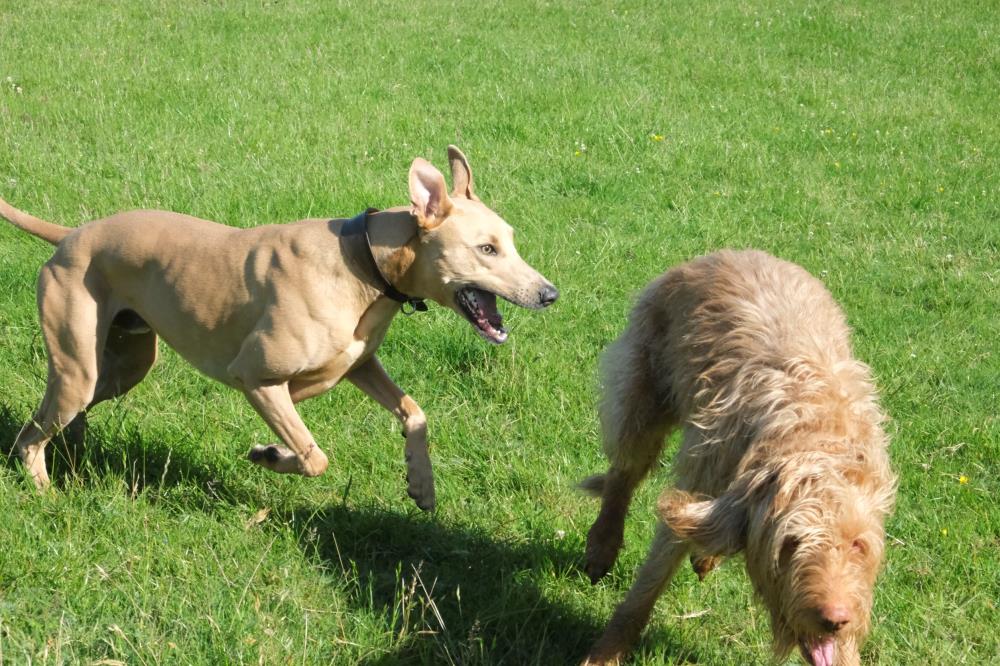 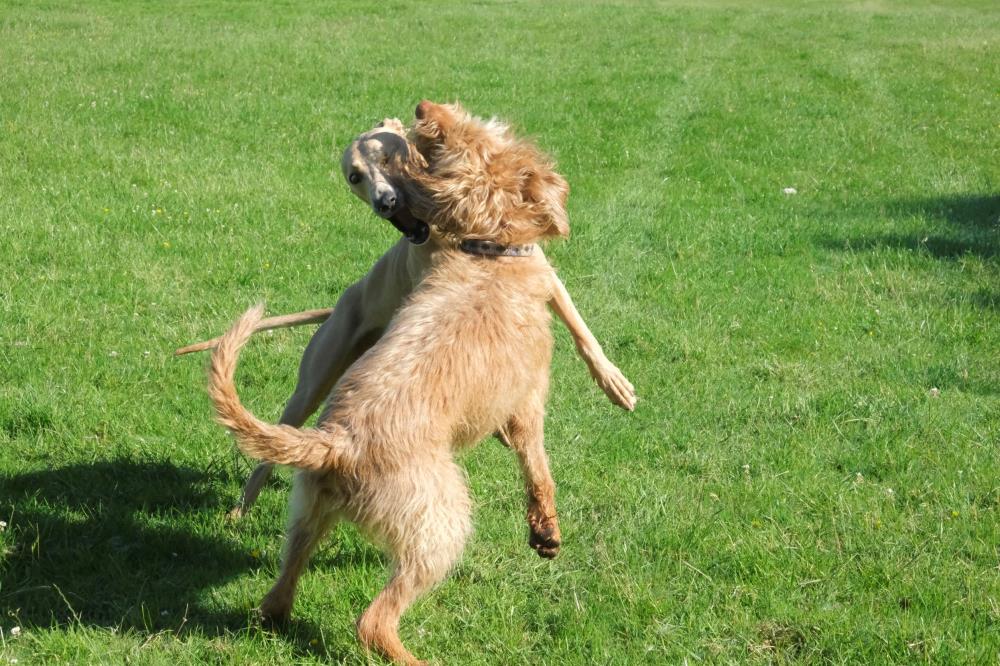