Who said sport was not exciting..

Exhausting.. What an extraordinary day it was yesterday.

If you watched the World Cup cricket final you witnessed the best match ever. Freakish and England won.

The Tennis was the longest final in history and sadly, as with both the cricket and the tennis, there had to be a winner and yesterday at Wimbledon Novak Djokovic beat Roger Federer.. we were watching the last part of both games with Simon Claisse and with fingers on the buttons we were glued to two sporting moments..

The papers can described both sports to the delight of all fans, but it really was a very special afternoon of sport. Even the British Grand Prix was apparently a good one too.. Lewis Hamilton won that..

I was not at Stratford yesterday as we were at a wedding lunch with Martin and Judith St Quinton but Arthurs Sixpence ran well but he just did not see out the trip..

Quentin and Christine Bevan called in yesterday morning to see their horse Fubar.

Monday morning and a few more horses coming in.

Mary Cookson and David Fitch-Peyton were in to ride out.

Wonder why the word funeral starts with FUN?

Why isn't a Fireman called a Water-man?

How come Lipstick doesn't do what it says?

If money doesn't grow on trees, how come Banks have Branches?

Why are goods sent by ship called CARGO and those sent by truck SHIPMENT?

Why is it called 'Rush Hour' when traffic moves at its slowest then? 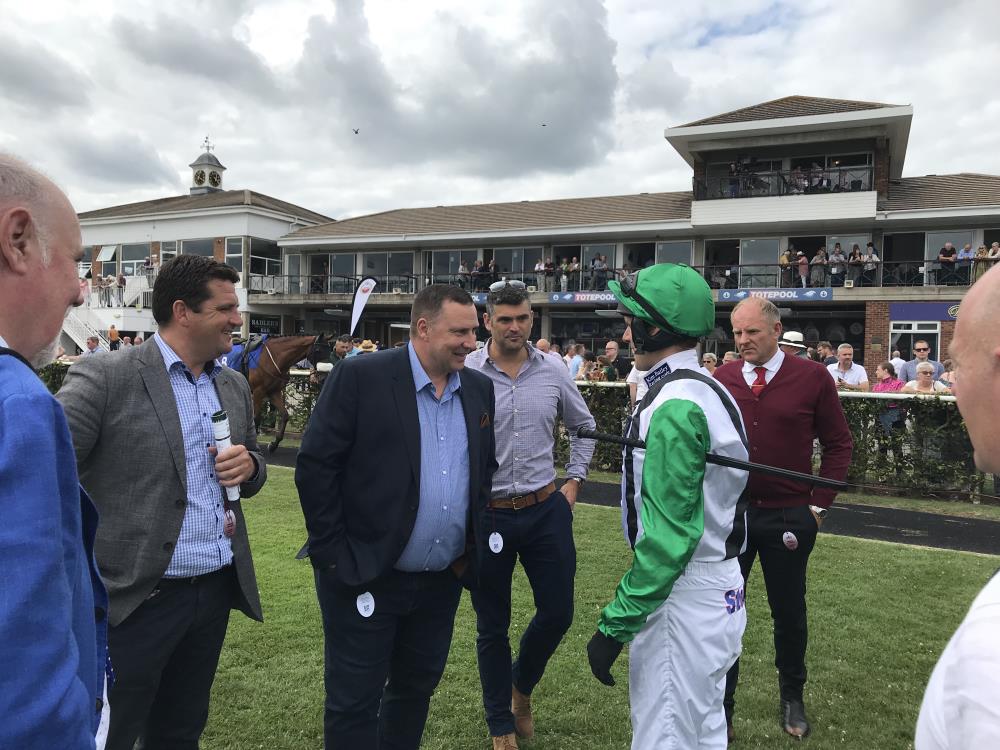 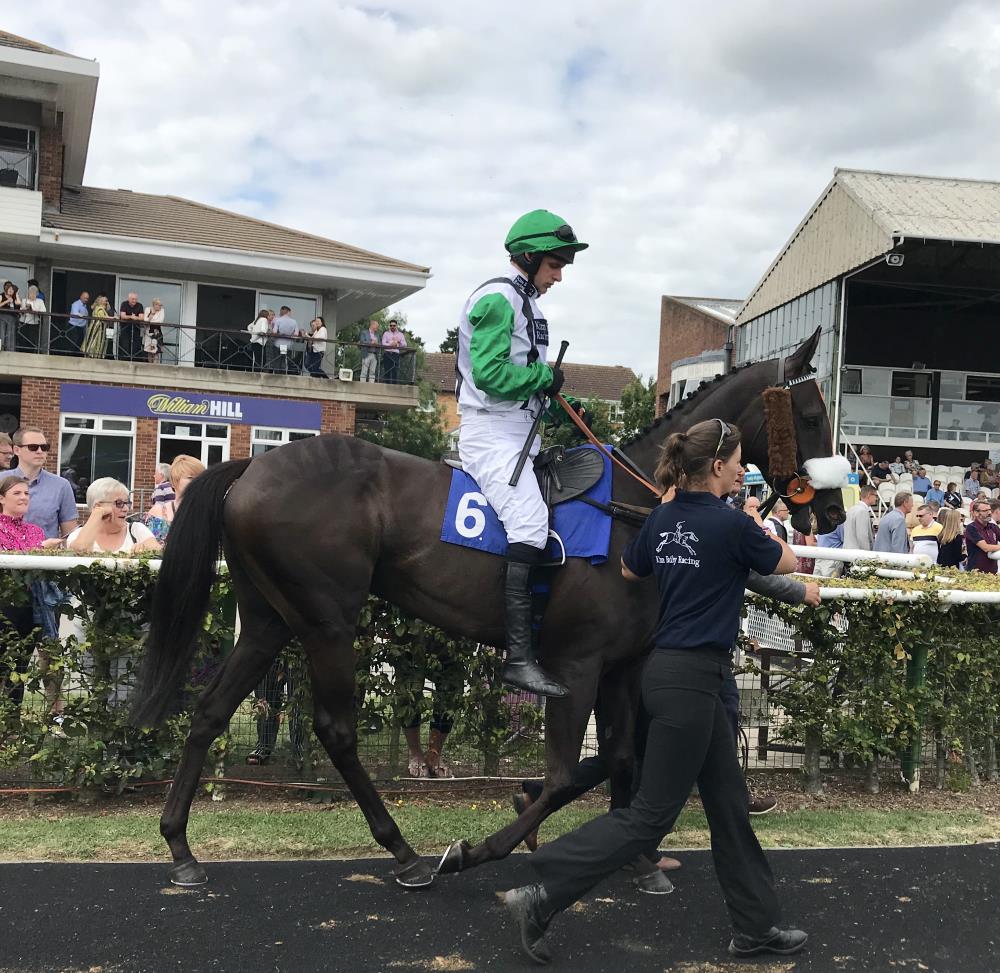 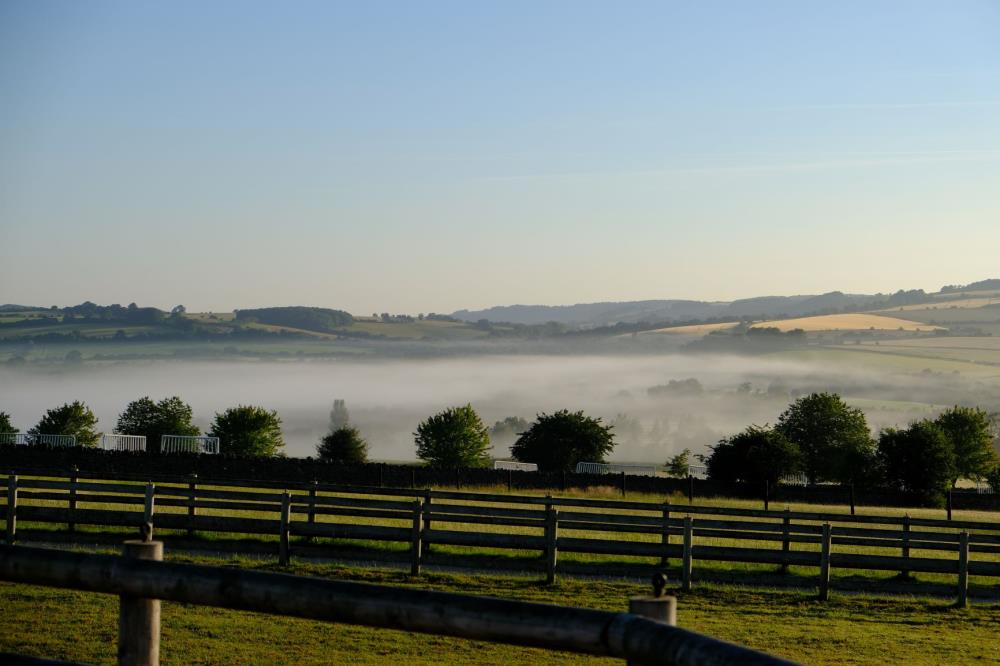 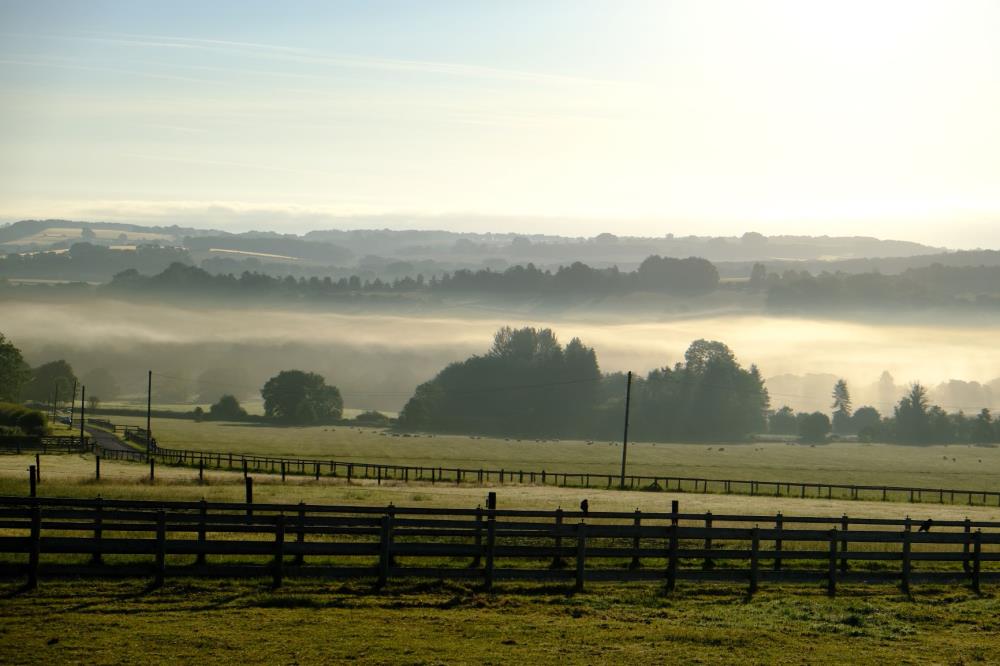 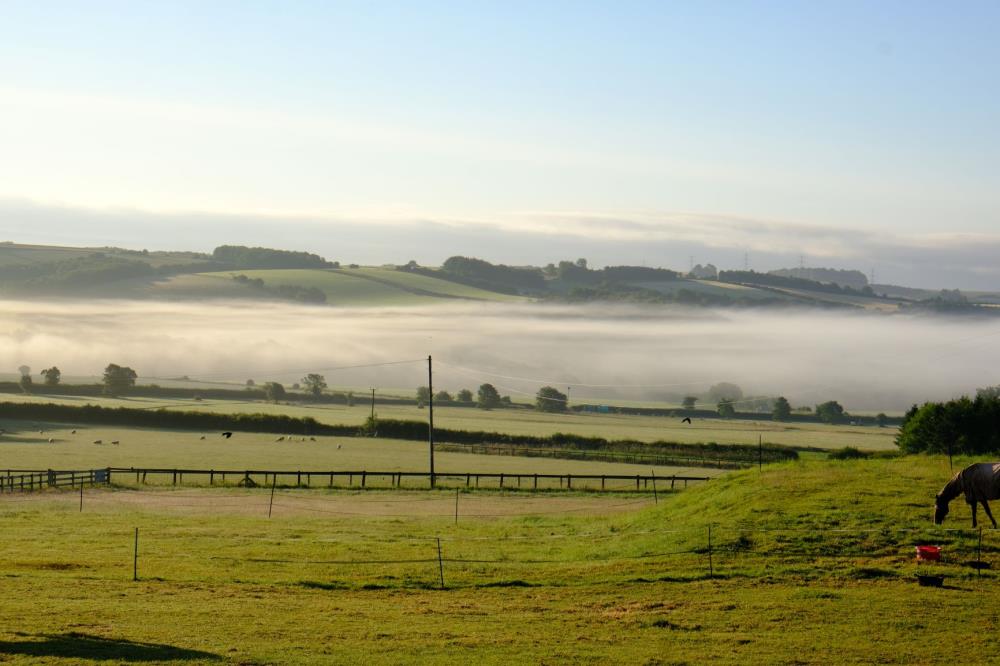 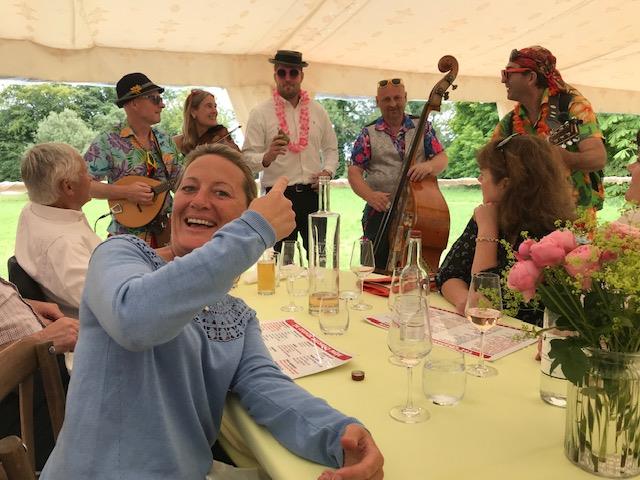 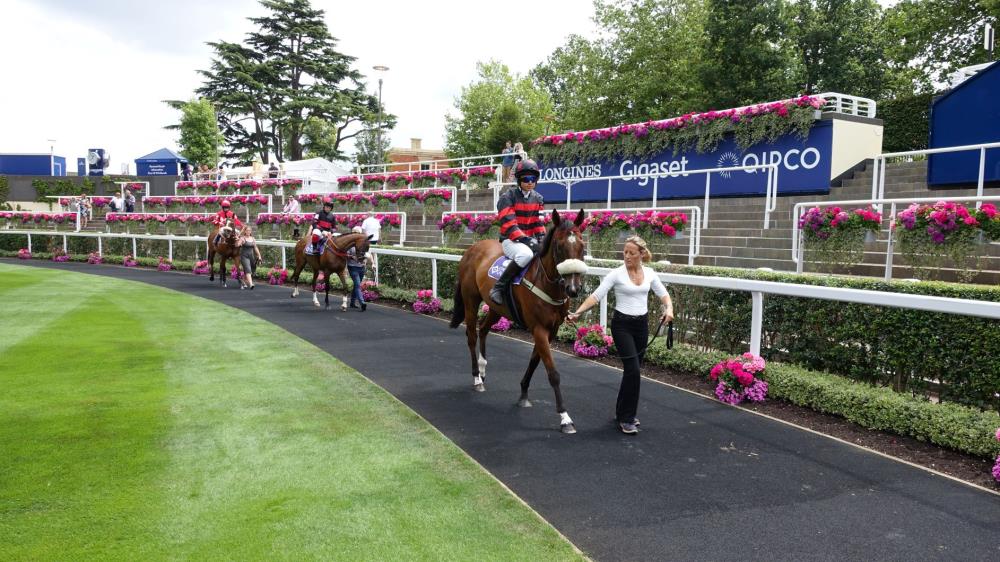 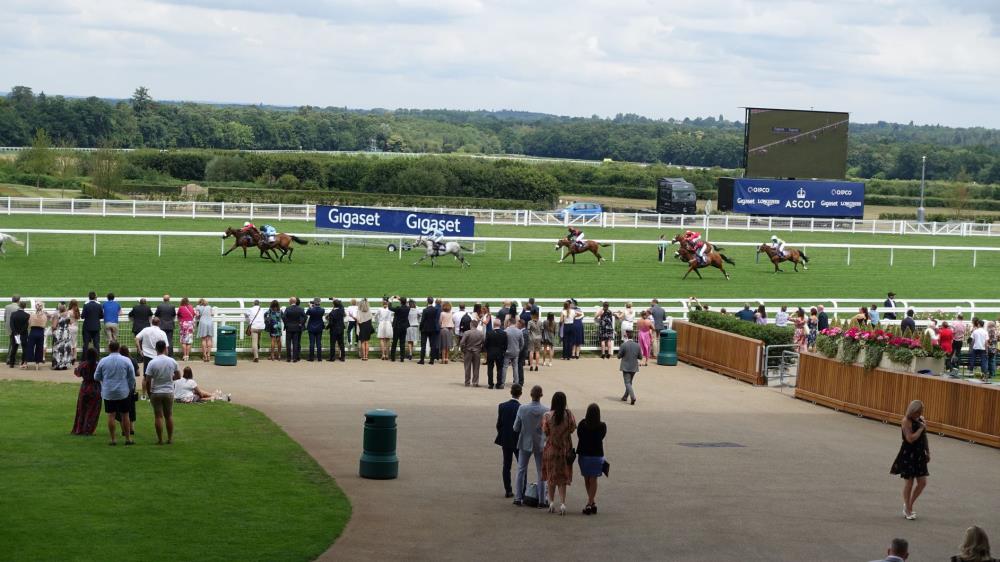 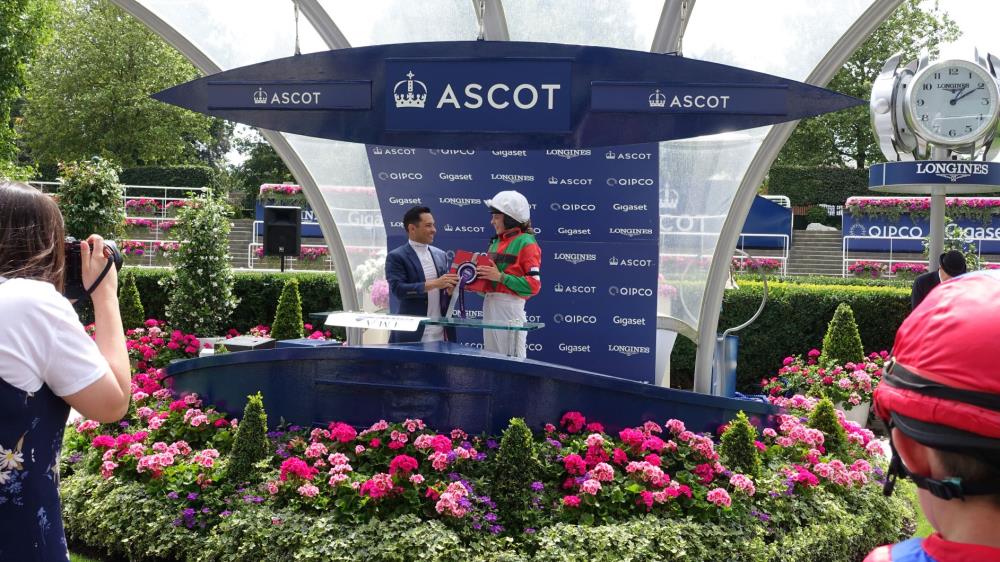 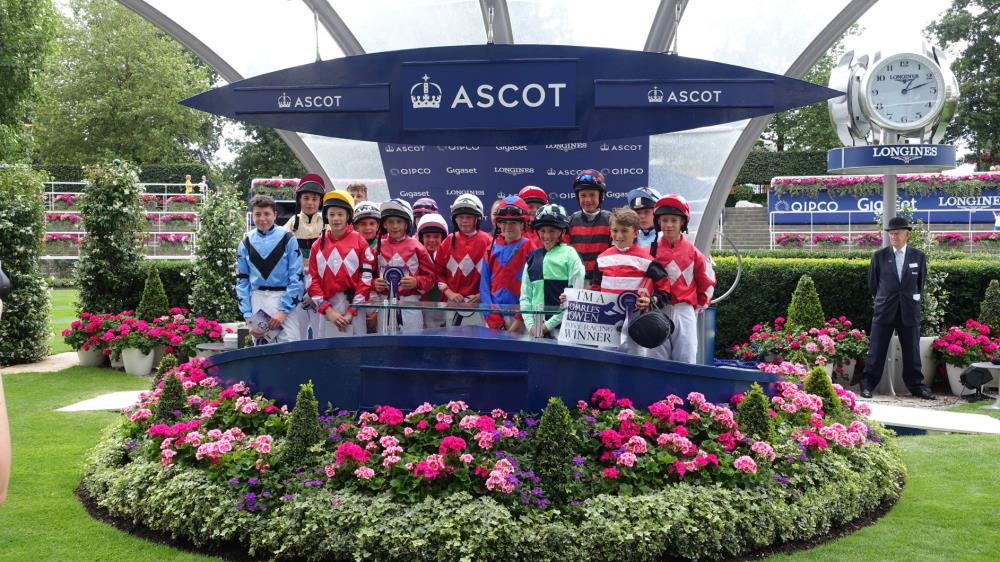