Plus 7 and dry when driving in. Summer .. for a few days.

Frustrating, all these seconds. Yesterdays was annoying as a mistake down the far side meant Sonneofpresenting dropped back and looked out of it, then he rallied and looked like he might get back there when the two horses collided at the last and we came off worse.. Second...Bugger!

Frustrating on the racecourse but last nights Rio Olympics were mind blowing.

It was a brutal match; the first 3 games took 35 minutes.. End result a Gold for Murray.. There were other Golds for Team GB and we have moved into second place in the medal table.. staggering . What a weekend..All down to Lottery funding?

Archie and I went racing at Ascot on Saturday. A different sort of racing. No horses but small aeroplanes. Red Bull Air Racing.

It was certainly different, although you would not have known walking in as standards don't change at Ascot..the old boys on the gates were still there in their bowler hats. Yes standards.

Sadly my call to Ascots CEO Guy Henderson was a blank one.. No Directors box to have a cup of tea in this time.

Yesterday was spent watching Archie and his Dumbleton cricket team win their match.

Talking cricket. Pakistan hammered us at The Oval. Series 2/2 but what a great series it has been. Pakistan have won many fans and friends by the way they have played and the spirit they have played in.Great cricket and a great team. They did more for the Test game this summer than many other teams.. It has been such good viewing.

Susie and Rosie Dibben were down to see the horses out at exercise third lot with 4 members of The Beaufort Mini Camp, Anna, Cecilia, Clementine and Lara..

What is an engineer?

Two engineering students were biking across a university campus when one said, "Where did you get such a great bike?"

The second engineer replied, "Well, I was walking along yesterday, minding my own business, when a beautiful woman rode up on this bike, threw it to the ground, took off all her clothes and said, "Take what you want."

To the optimist, the glass is half-full.

To the pessimist, the glass is half-empty.

To the engineer, the glass is twice as big as it needs to be. 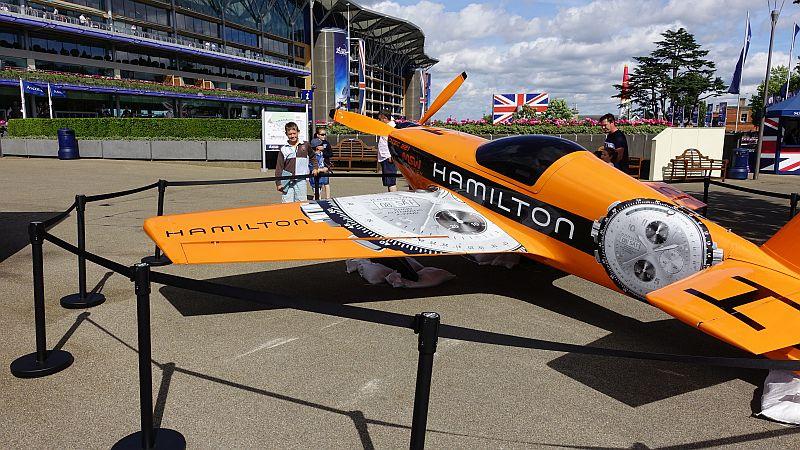 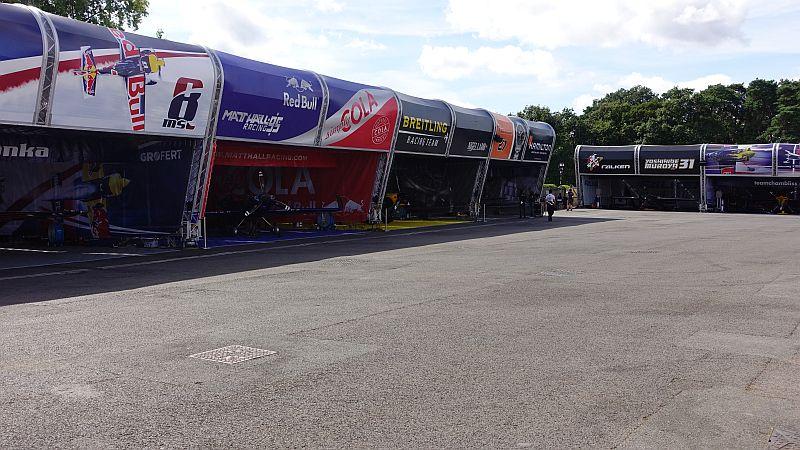 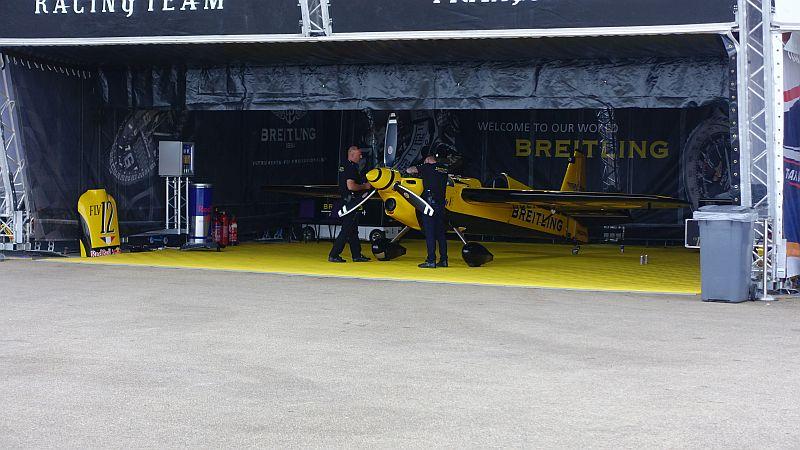 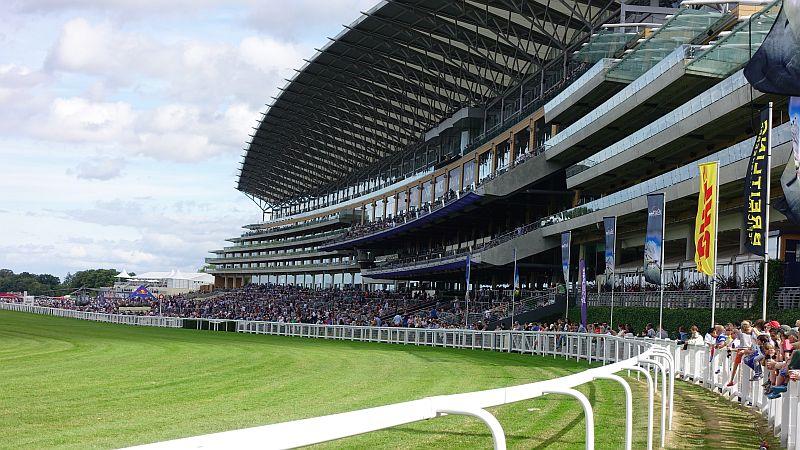 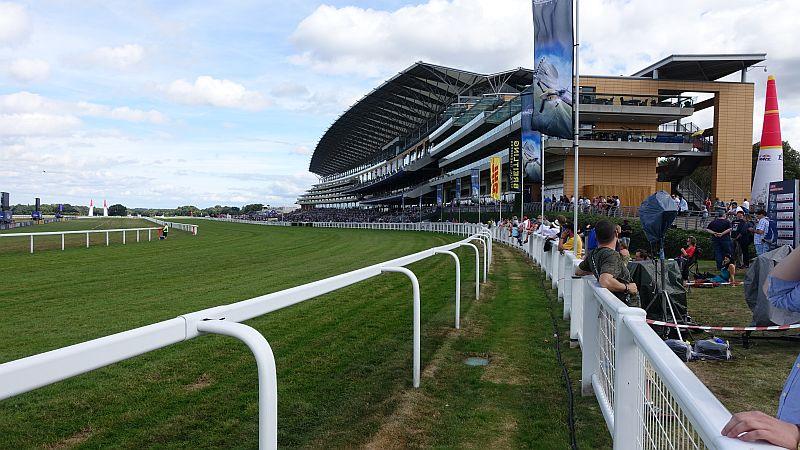 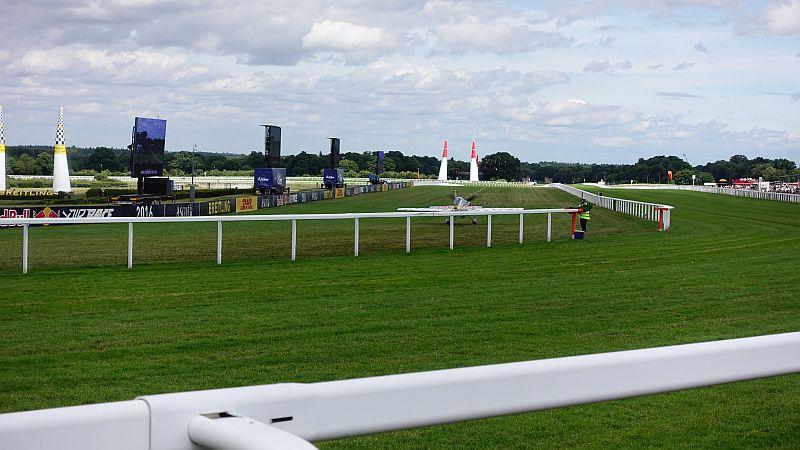 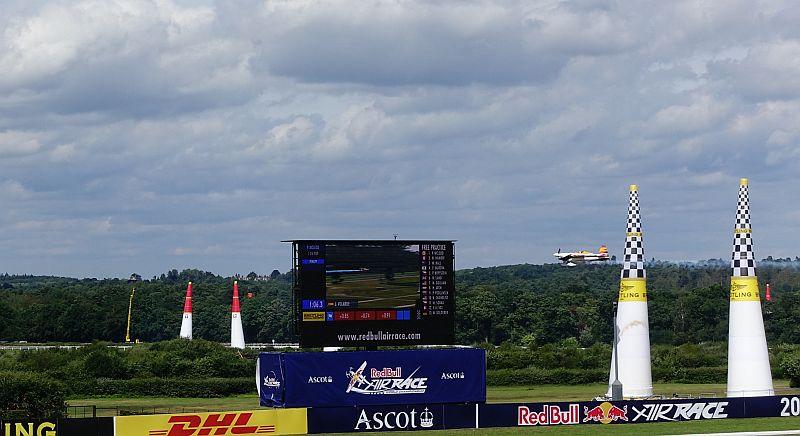 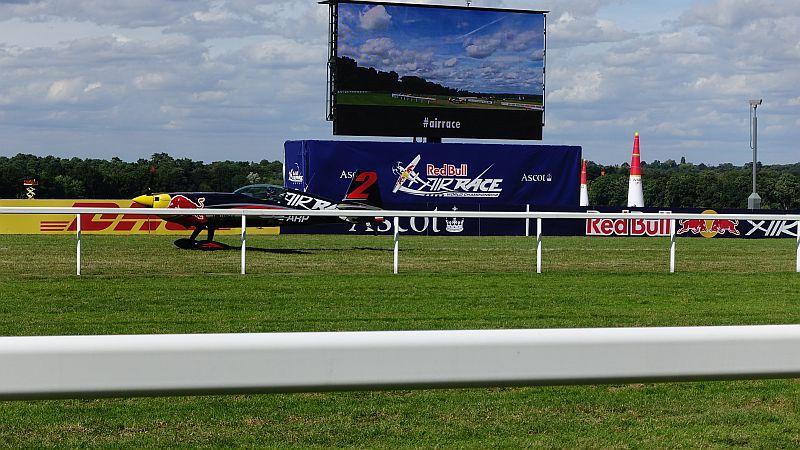 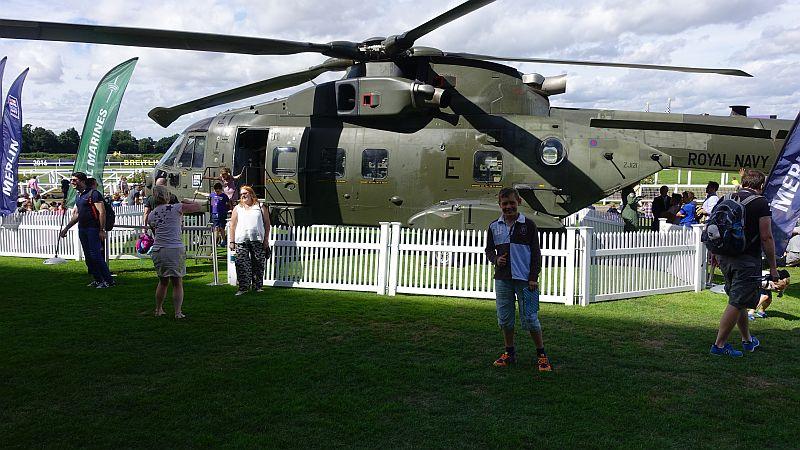 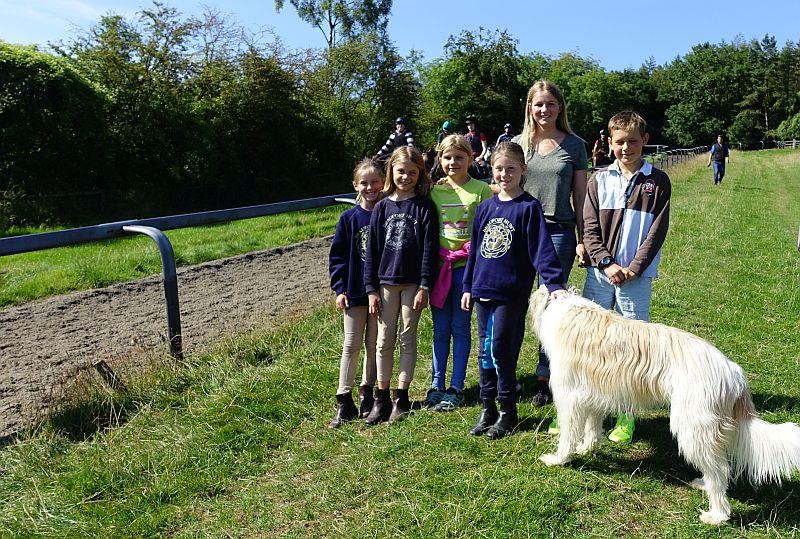 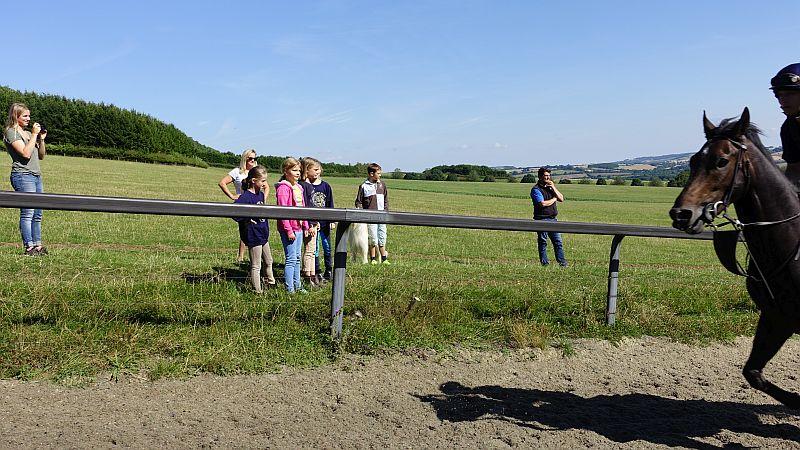 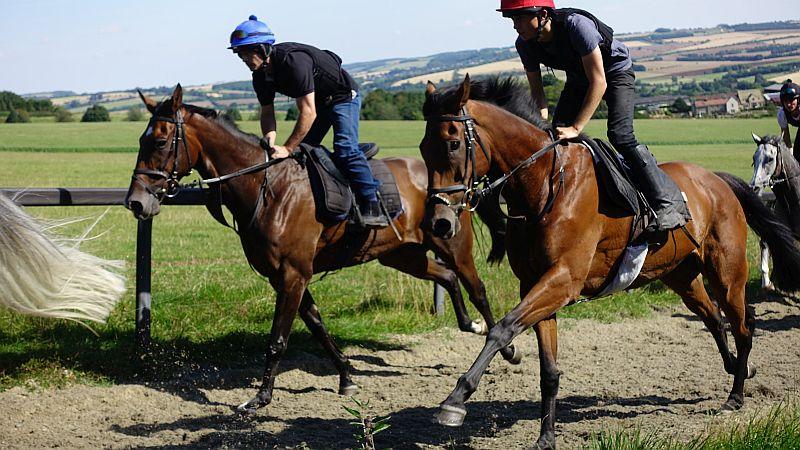 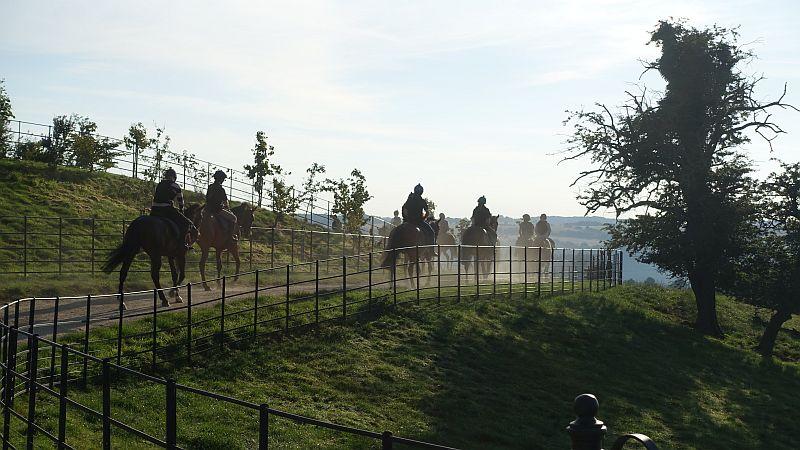 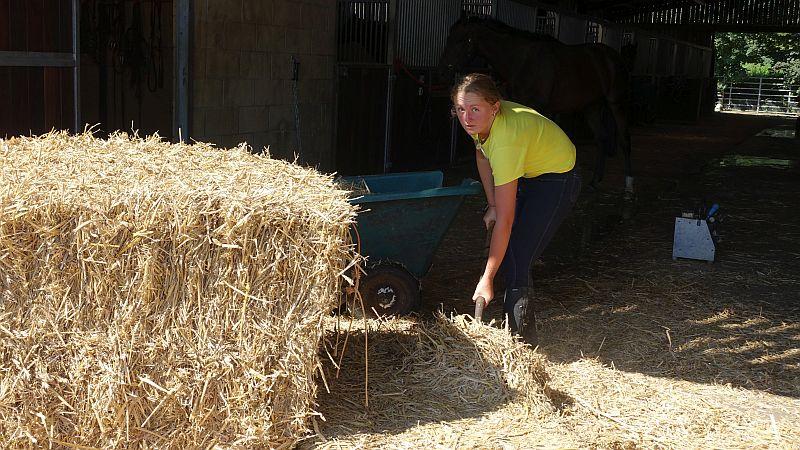 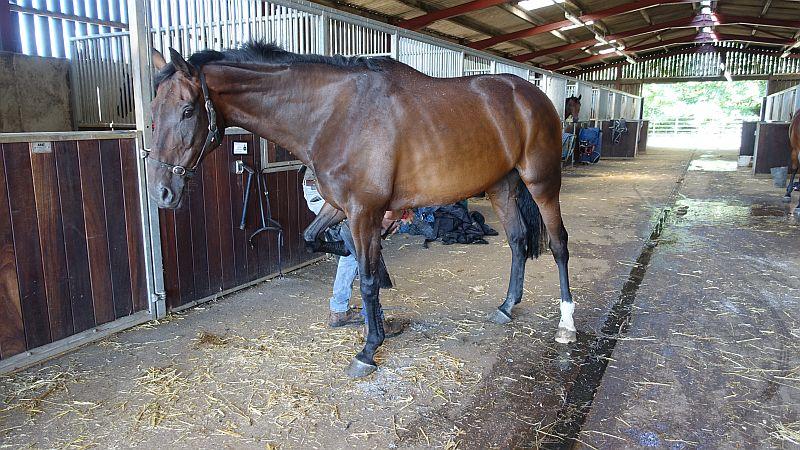