Plus 13 and certainly dry when driving in. Muggy..

Market Rasen on Saturday was a disaster.. Why.. Low sun and hurdles taken out .

I am sorry but it is one of my pet hates.. Low sun, so why not make sure we (Jockeys) jump less hurdles or fences..

Saturday night.. low sun.. Market Rasen was struggling on a couple of earlier races so they probably rightly took the home straight hurdles out, but by the last race the sun was certainly causing no problems.. Even Racing UK commented on the fact that they did not see the need to take hurdles out..

But one jockeys word is enough to validate the need for their removal..I am sorry, but why have we become so PC that one jockey could possibly make such a decision.. Ciaran Gethings who rode Gerard Mentor said the sun was not a problem…

Jockeys are paid by their mounts owners and their owners are paying for a horse in training to jump.. so by taking hurdles or fences out changes the whole dimension of the race and frankly in many cases the owners are the ones taken for a ride by their decision!

At Warwick last season they took all the back straight fences out making a 2 mile 4 furlong chase a farce.. 10 out of the 17 fences were not jumped..

A couple of season ago I was walking Kempton and stopped at the 2 mile start of the 4 runner novice chase.. one of the jockeys, probably on a dodgy jumper, said they could not see the first fences for low sun.. so the starter, taking their advice, rang the clerk of the course who then made sure all of Kempton’s back straight fences were bypassed.

After they had set off I stood at the start and looked at the first fence and the sun was at 2 o’clock to the fence.. I said to the starter at the time that the sun was not a problem, but he just rolled his eyes and said safetly!!

Yes we have come to an age when low sun is dangerous and there is no point in harking back to the past when it never happened, but taken seriously there should be a protocol put in place where by an owner or trainer, or even a jockey for that matter could withdraw the horse at the start, especially when in some cases half the hurdles or fences are removed

Warwick with 10 fences out was a disgrace and however much I complained, the promise that something might done about it was like talking to a politician.. !

Anyway the end product.. Gerard Mentor is a quirky horse who needs hurdles to help him concentrate and a sprint from the home turn with no hurdles was not what he needed..

This might amuse..some curses in the Irish language are worth knowing..

“Buinneach bliana ort” means “Diarrhoea for a year on you”.

Most cruel of all is “Go gcrochfar thú ar lá gaofar”. It means “May you be hanged on a windy day”. 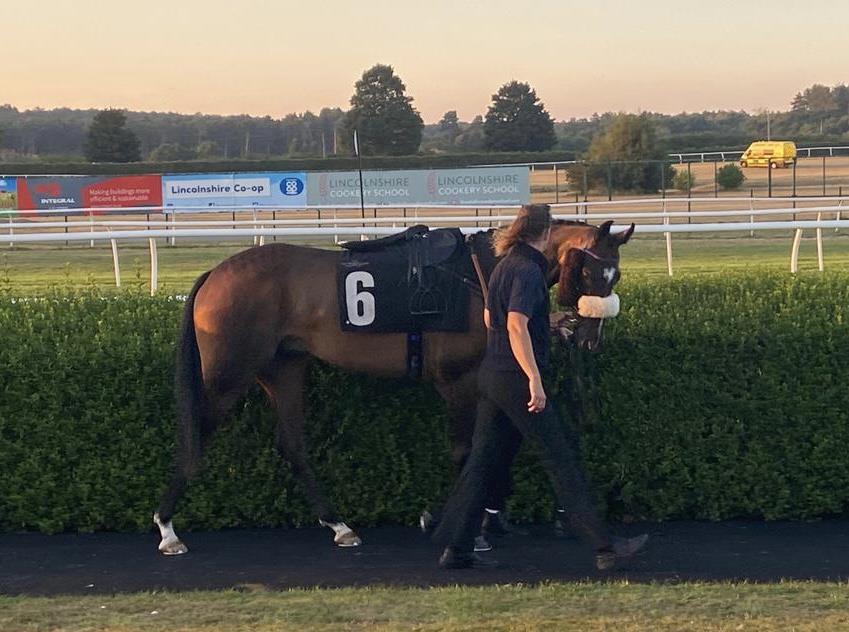 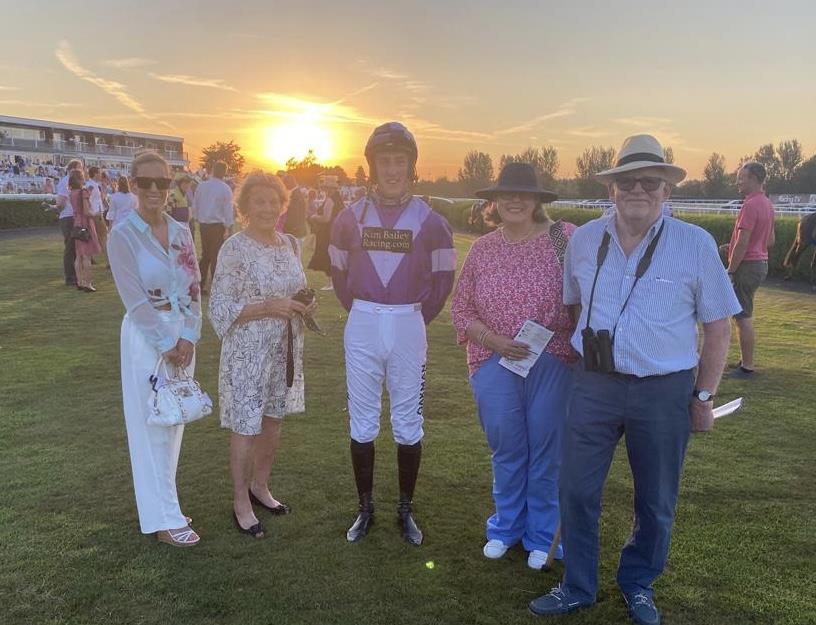 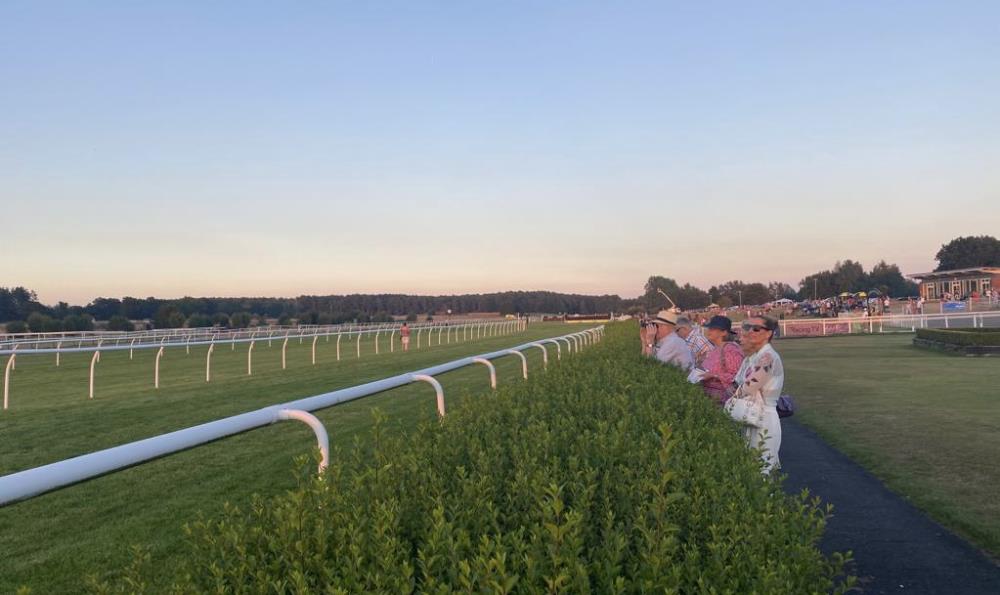 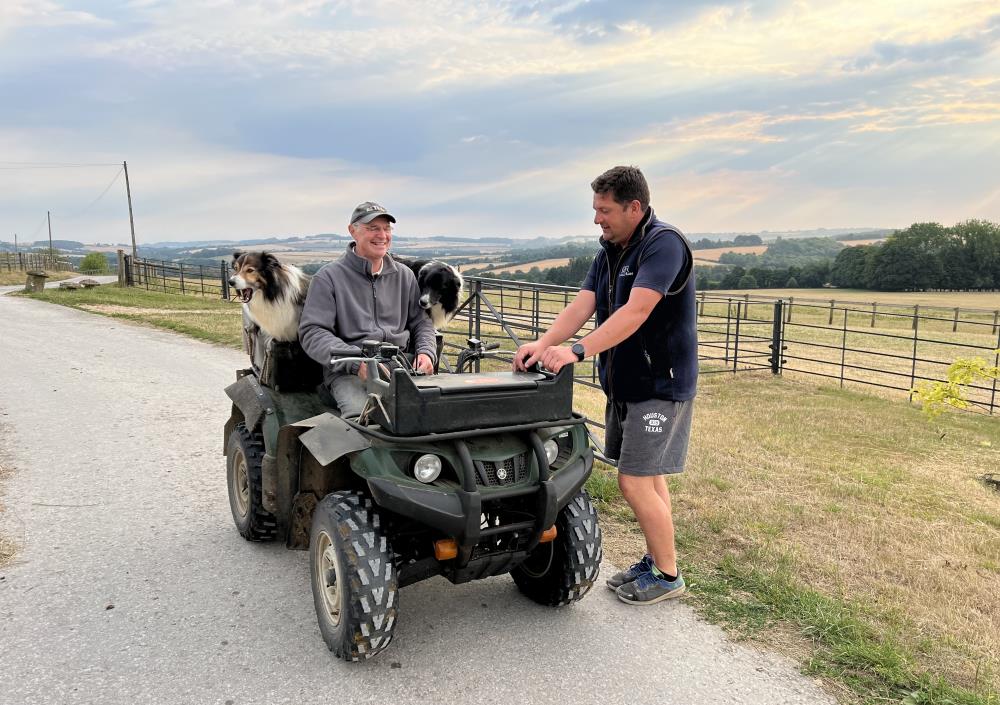 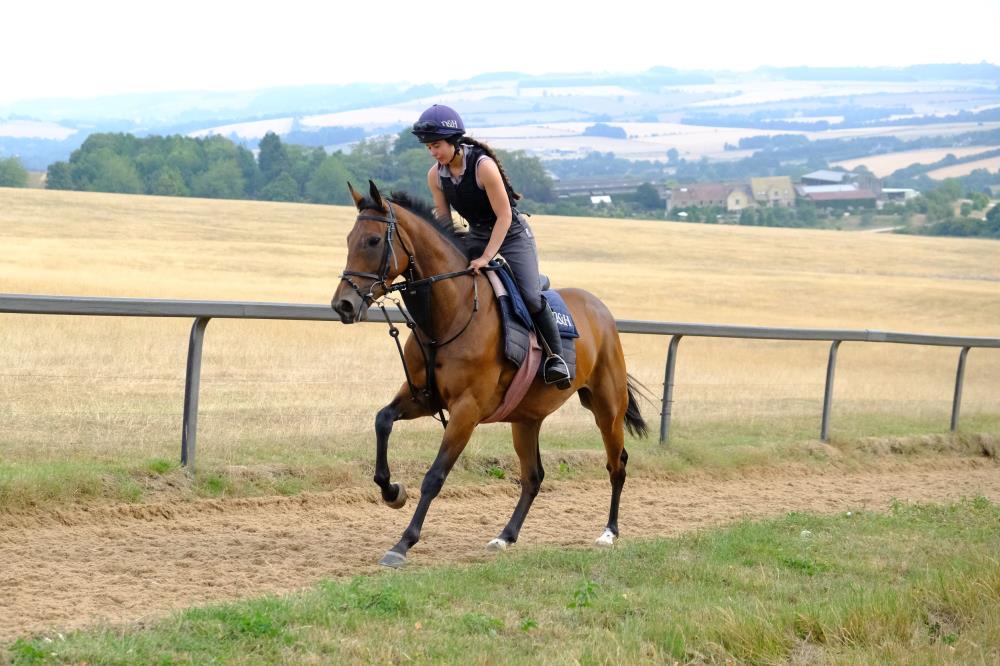 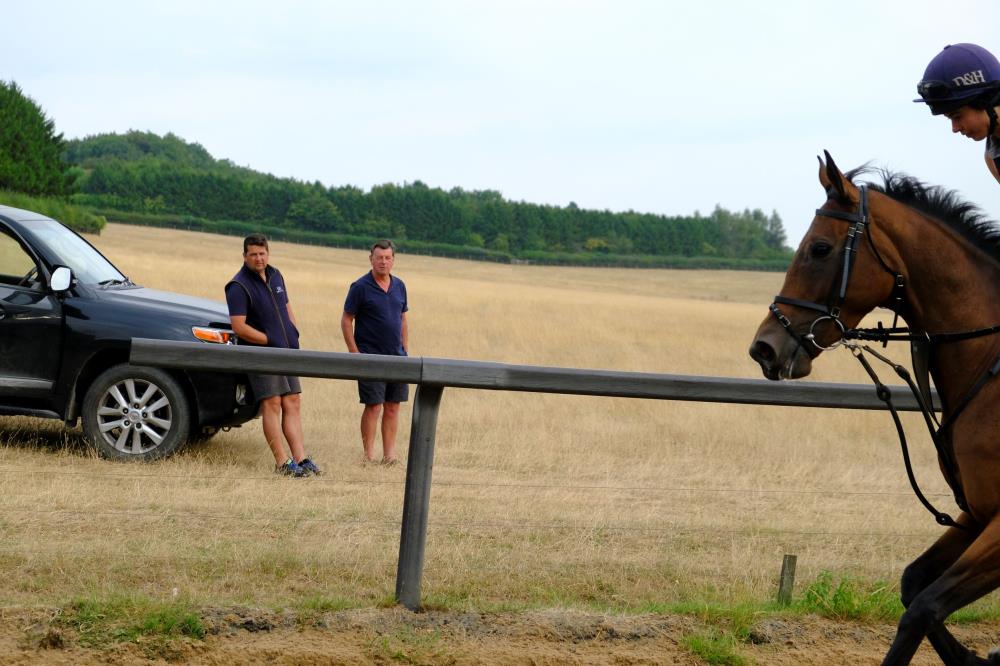 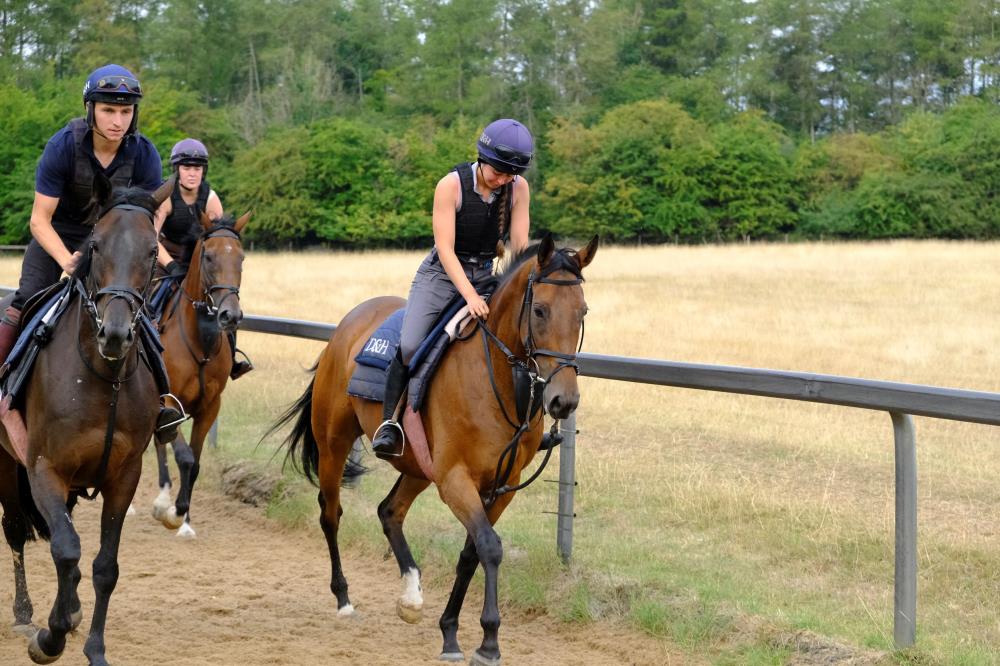 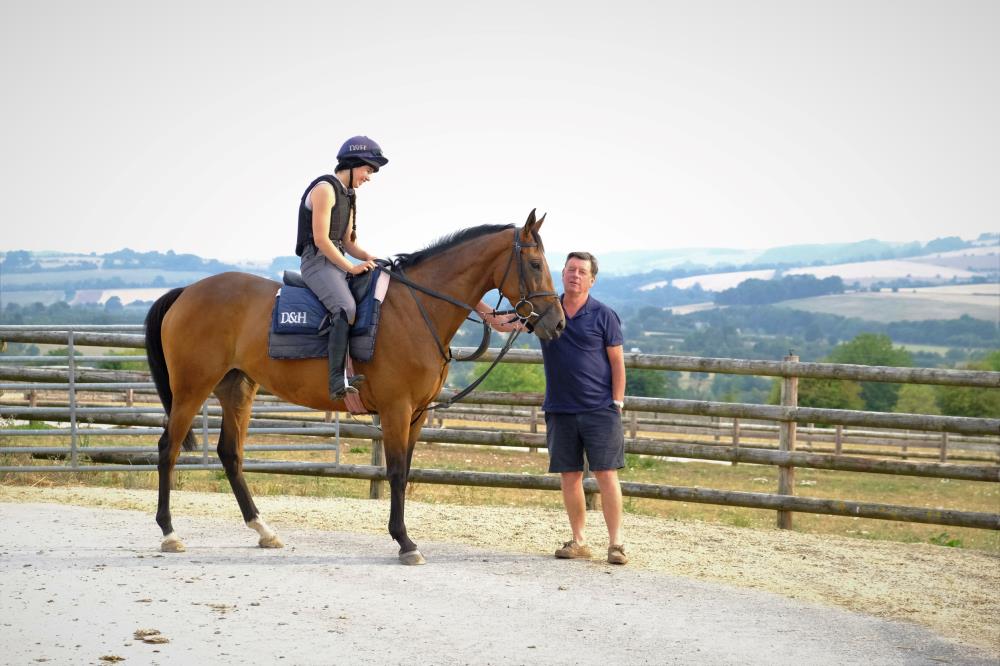