Plus 9 and raining when driving in. 8mm in last 24 hours.

Mat and I sat in this office for a while last night trying to plan possible races for the horses that should be ready to run in 3 weeks time. The old imponderables appear.. Ground, track and race conditions..Yes the season is about to get underway and after Sundays Open Day it is all go now and hugely exciting.

So much so that I am going to walk Cheltenham this afternoon and have a snoop around their new grandstand..

Jason Maguire and Tom Bellamy were in for one lot this morning. We worked Gold Man and By The Boardwalk

Graham Potts our vet was in to scope and blood a few early sorts to see how they are faring.

This weeks movers and shakers in the weekly handicap charts is Trojan Star who enters at 110.

We take bloods off all horses when they come in to see what they look like and then now, so hopefully we can build up a pattern. I am not one for taking blood too often and the same with scoping.

September is always a dangerous month as we are ramping up the work load on the horses and it is important not to do it too quickly.. Training horses is like training a human.. Steady away and build up, don't over do it. It is not only bloods that have to be right.. muscles are important too..

If you are one of the many who have asked for an open day brochure to be sent, you just might have to be a tad patient as we are having to do a rerun.. Kerry is on the case.. info@kimbaileyracing.com

Crime in the countryside is at record levels.. tractors, quad bikes are regularly stolen.. Sheep go too as you can see here

Tom Lacey sent this one over.. I have used it before but Tom must have been on holiday and missed that days blog. Anyway to keep him happy....

A man boarded an airplane and took his seat. As he settled in, he glanced up and saw the most beautiful woman boarding the plane. He soon realized she was heading straight towards his seat.

As fate would have it, she took the seat right beside his. Eager to strike up a conversation he blurted out, "Business trip or pleasure?"

She turned, smiled and said, "Business. I’m going to the Annual Nymphomaniacs of America Convention in Boston."

He swallowed hard. Here was the most gorgeous woman he had ever seen sitting next to him, and she was going to a meeting of nymphomaniacs!

Struggling to maintain his composure, he calmly asked, "What’s your Business at this convention?"

"Lecturer," she responded. "I use information that I have learned from my personal experiences to debunk some of the popular myths about sexuality."

"Really?" he said. "And what kind of myths are there?"

"Well," she explained, "one popular myth is that African-American men are the most well-endowed of all men, when in fact it is the Native American Indian who is most likely to possess that trait. Another popular myth is that Frenchmen are the best lovers, when actually it is Scotsmen who are the best. I have also discovered that the lover with absolutely the best stamina is the Irish

Suddenly the woman became a little uncomfortable and blushed.. "I’m sorry," she said, "I shouldn't really be discussing all of this with you. I don’t even know your name."

"Tonto," the man said, "Tonto McTavish but my friends call me Paddy". 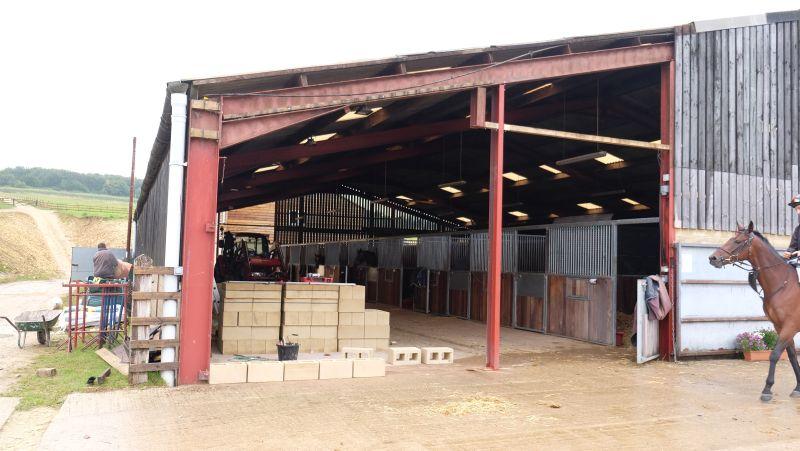 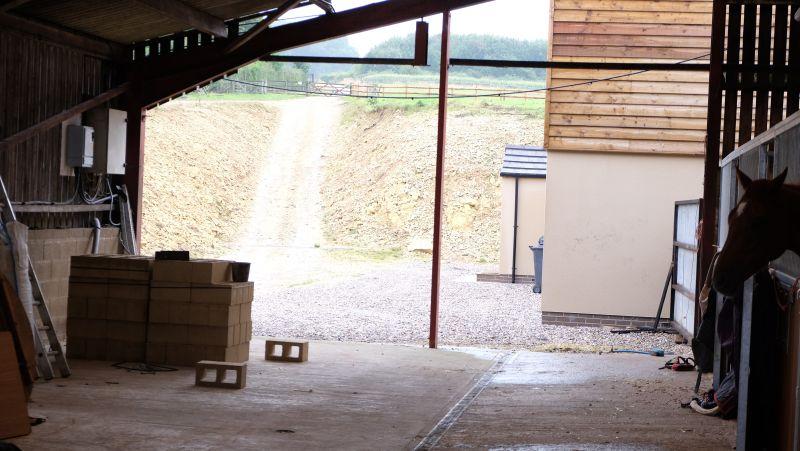 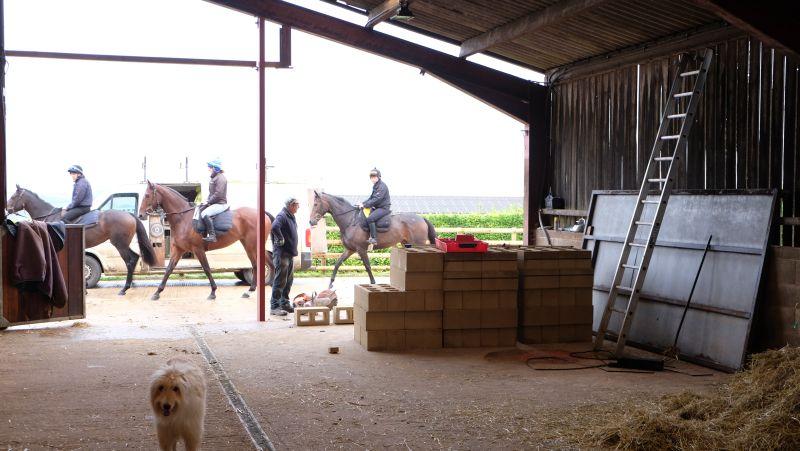 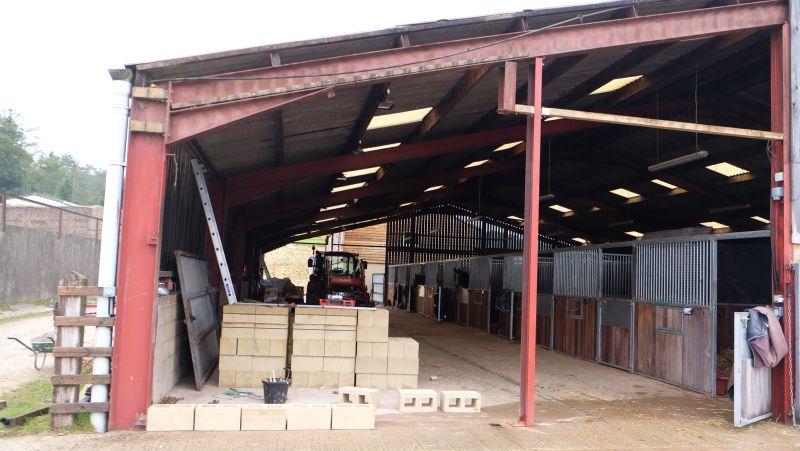 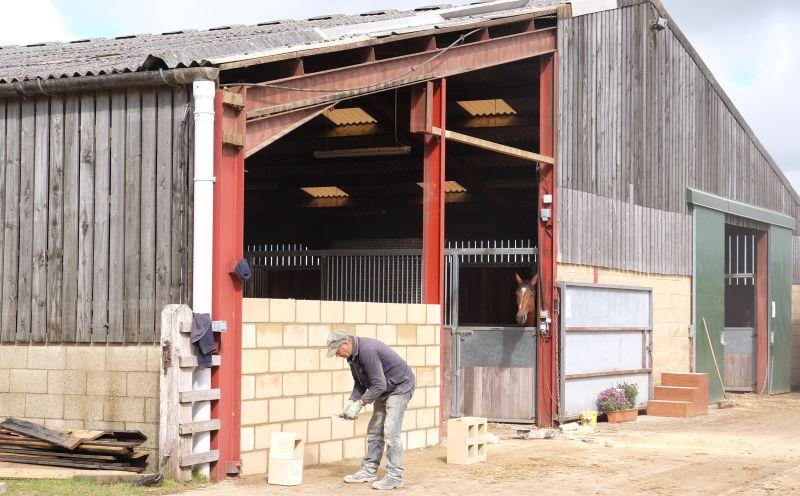 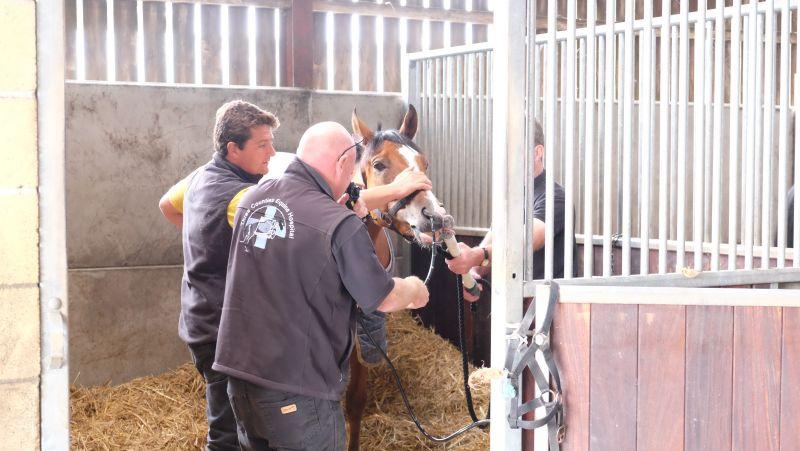