As I am sure you have seen I am unfortunately all over the Racing Post this morning..for all the wrong reasons.

When she arrived at the races the vet saw a residue of a paste around her mouth that she was given that morning.. The paste is a herbal paste called Pulmon Pro which is something she is given on a daily basis in the belief that it would help her stop breaking a blood vessel.. This is administered orally and at no stage was she injected.

My second travelling head girl unfortunately put the wrong bucket into the horsebox containing the oral syringes that we administer the Pulmon Pro with..On testing these syringes were found to contain tiny traces of other substances that are used in all racehorse stables around the country.

We have to hold our hands up to say that we are guilty of bad stable management as we should have not administered anything after midnight on race day.'

Subway Surf was allowed to run 4 days later at Market Rasen where she finished second.

What a stunning afternoon yesterday was..

40 people came to the yard during evening stables to watch my staff look after their lovely horses and of course enjoy the chat Mat and I gave..I was amazed how far some had travelled to see us.. This has been such a good cause.. Well done Richard Phillips..

Anyway after the yard tour it was then a healthy walk to the gallops to look at our new Andrews Bowen gallop surface..

All in all it was fun and I hope all found their afternoon at Thorndale intersting and rewarding..We enjoyed having them and we will be doing the same again this afternoon..

Thursday is our easy day and after a very busy day yesterday it is deserved.

John Perriss was over this morning to see his horses have their teeth looked at..

John has organised for The Equine Dental Clinic to come and see his horses.. A first visit from them so it will be interesting to see what they tell us.

Teeth are important for horses.. and humans.. I should know as I spend a fortune with mine!!

It was raining hard and a big puddle had formed in front of an Irish pub.

An old man stood beside the puddle holding a stick with a string on the end and jiggled it up and down in the water.

A curious gentleman asked what he was doing.

‘Poor old fool’ thought the gentleman, so he invited the old man to have a drink in the pub.

Feeling he should start some conversation while they were sipping their whisky, the gentleman asked, ‘And how many have you caught?’ 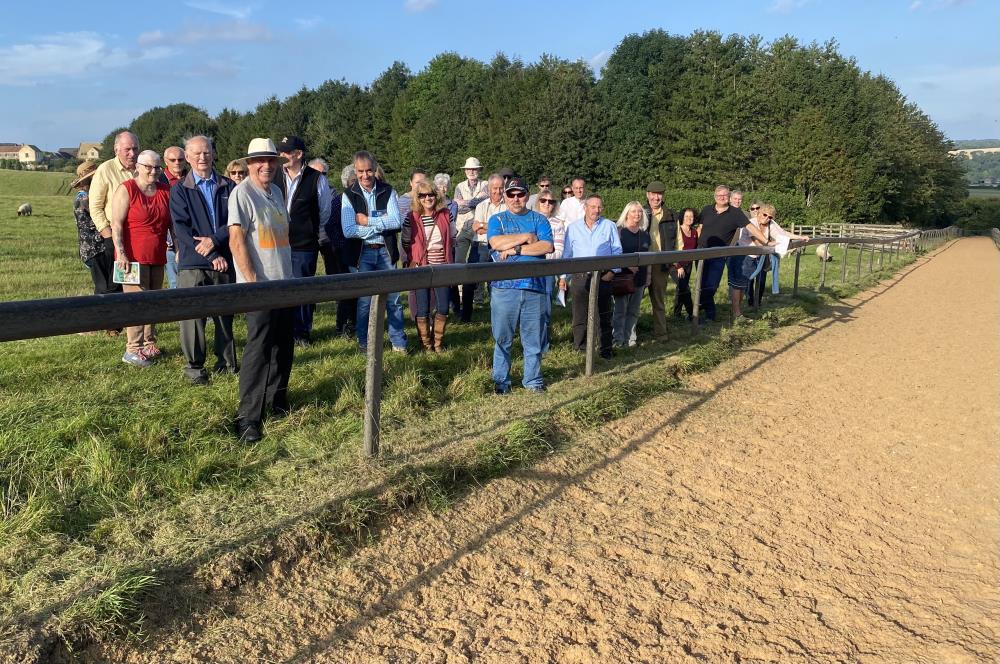 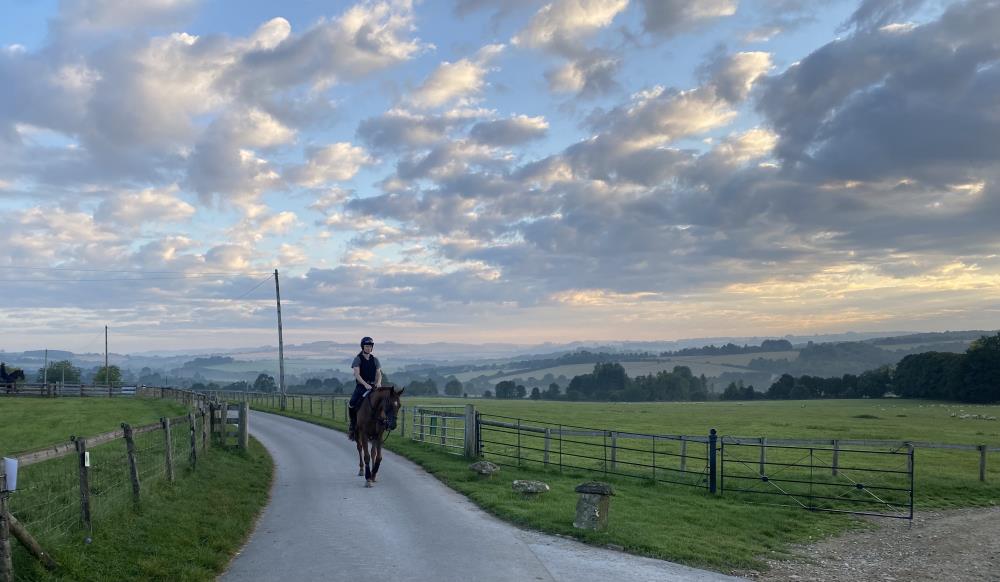 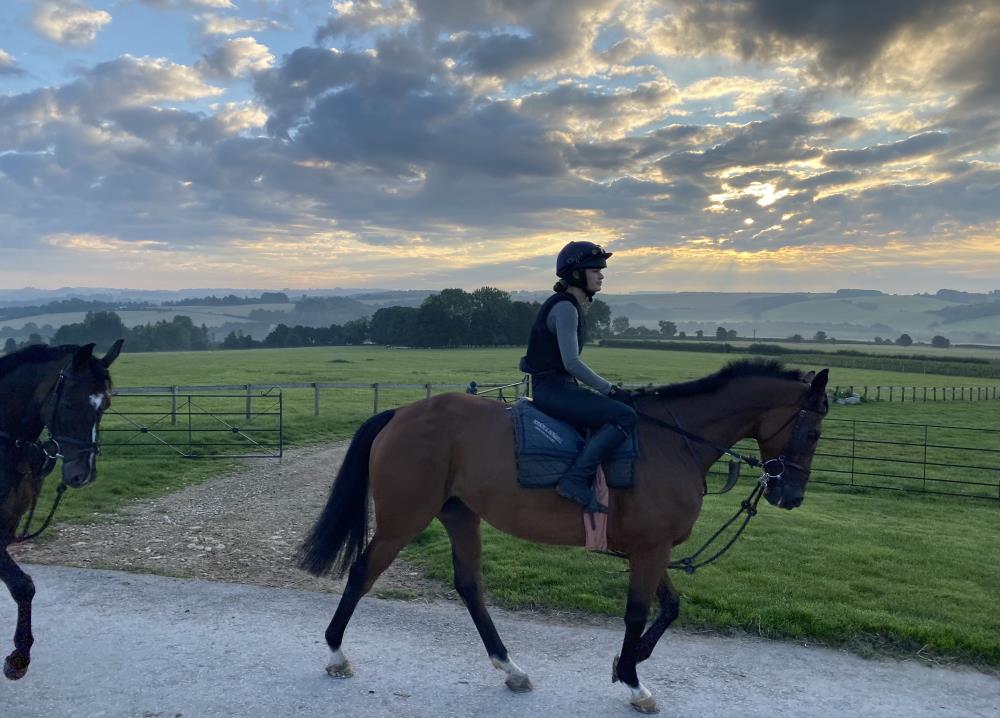 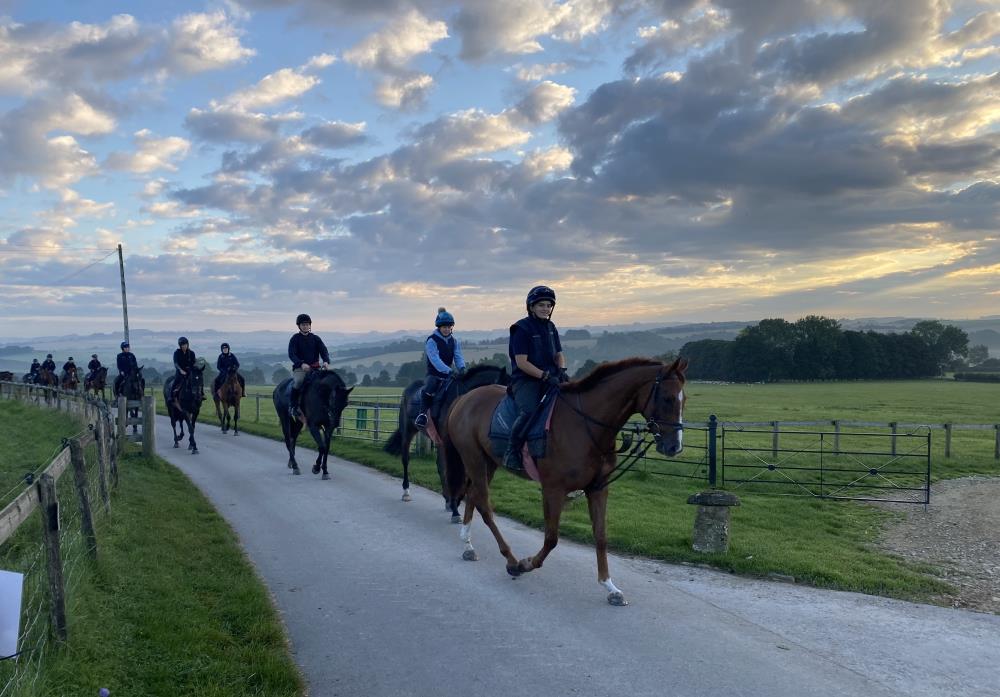 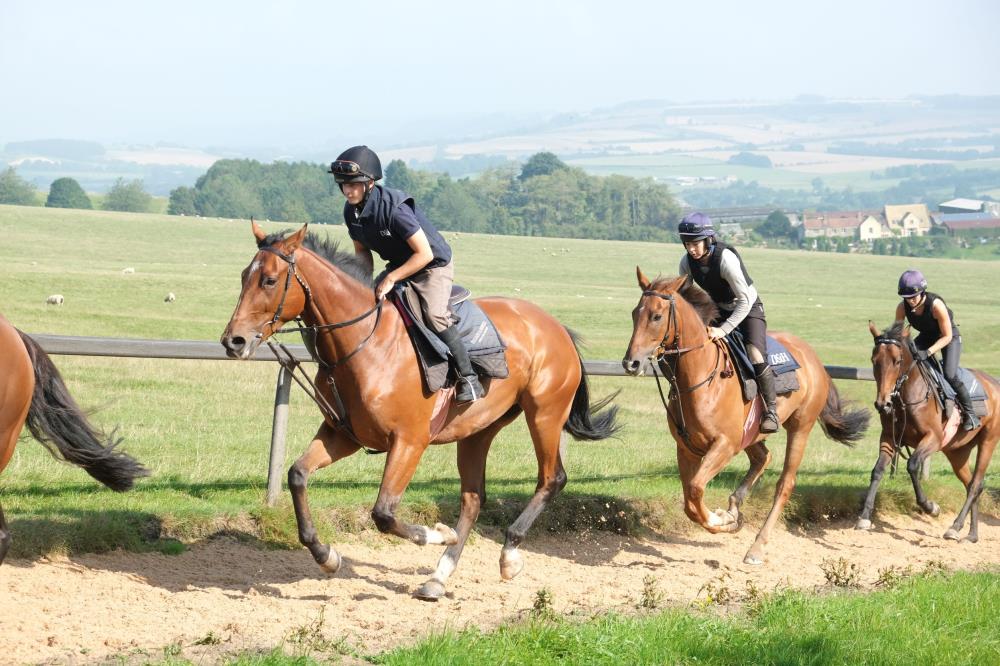 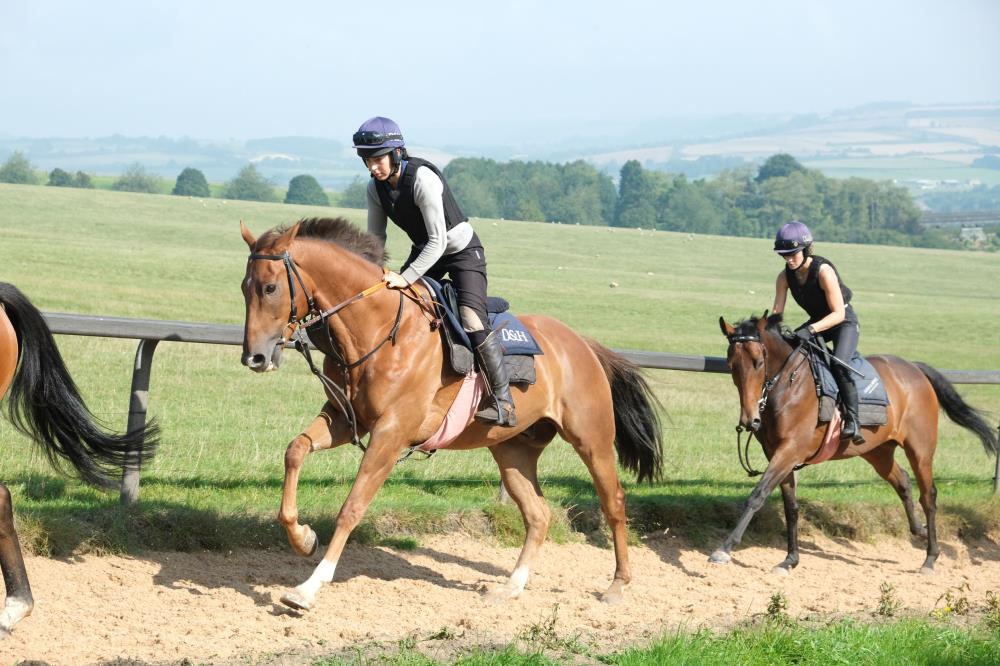 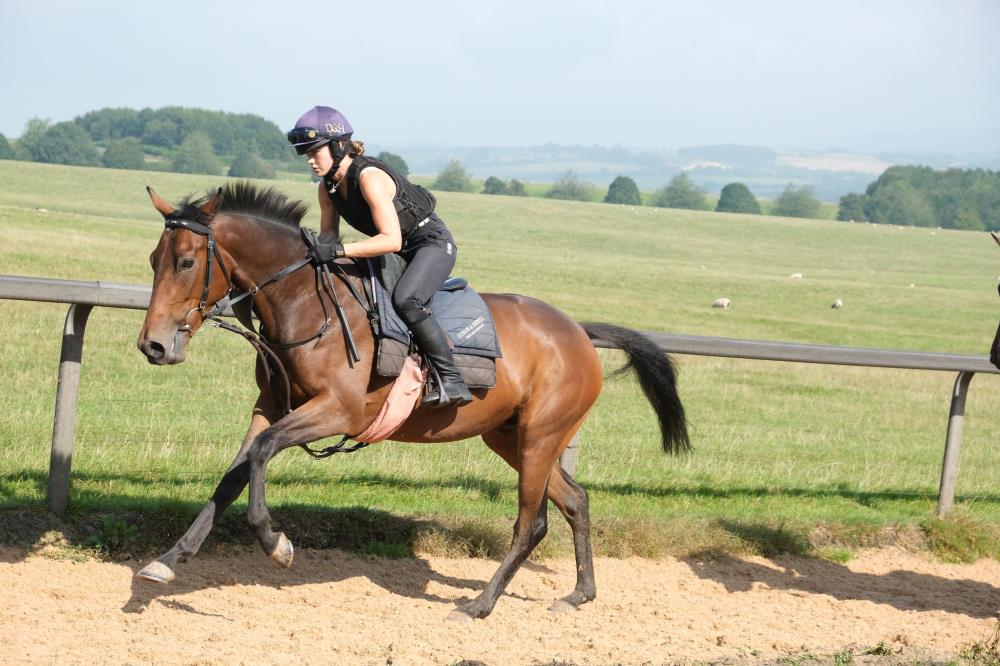 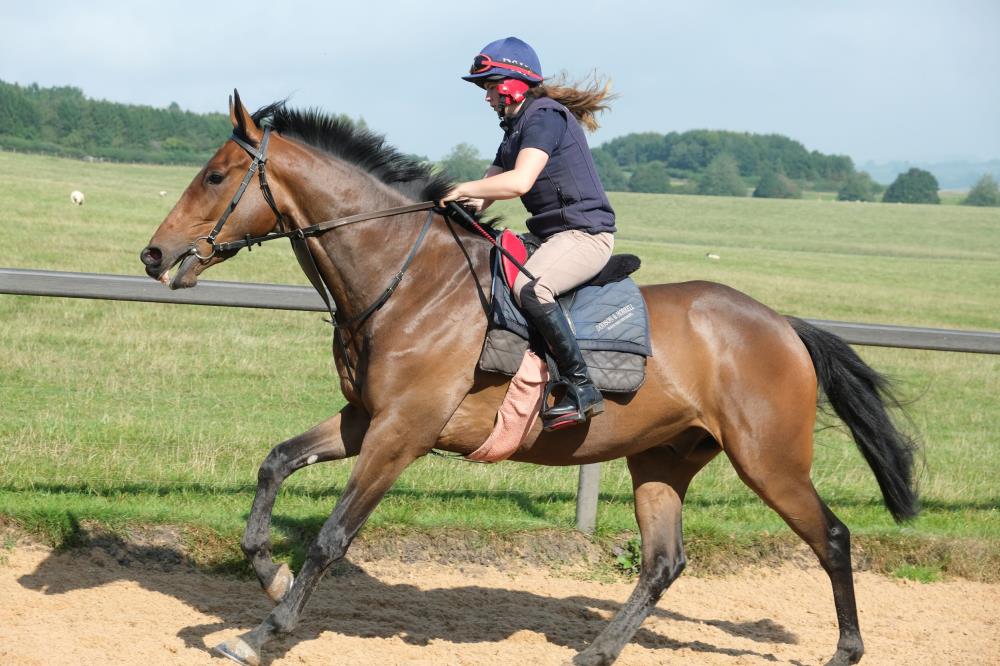 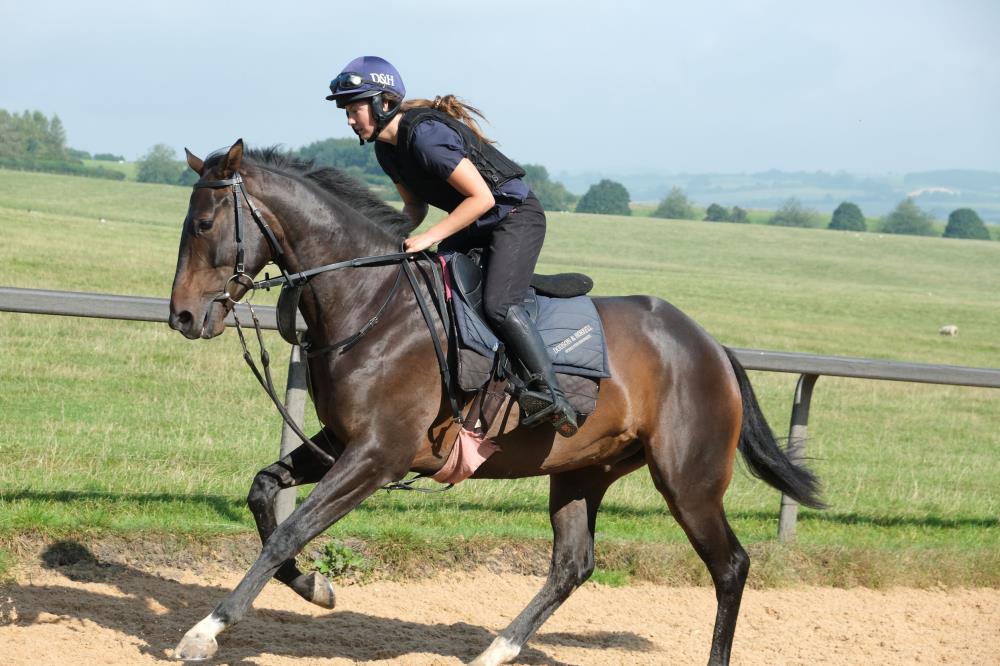