David Bass was always going to suit TR as he is a positive rider and that was what was required with Twelve Roses making his chasing debut, and his first start for 581 days.

TR, who looked like a bull and half fit in the paddock before the race, travelled well all the way through the race and jumped like an old handicapper. He arrived in front probably too soon and once there he thought he had done his job and he could go home, but with a fence to go and a winning post to pass he made winning look harder than it really was.. It was a good quality race and it was a quality performance, especially as the trip was way too short.

Great excitement for his owners who were present in Cherry Jones and Ros Weaver; TR’s other owners Martin and Stephen Broughton, Tom Wilson and Nicholas Jones were all on the phone soon after the race. Time to dream? I hope so, but we will be patient.

Crazy Jack and Such A Legend both ran well, although both need further. SAL had a rough race which certainly did not help; he was flat out all the way.

Agent Murphy text after my TR winning interview to say I looked even more like Mr Lee.. did he mean Richard or Christopher?

Down at Worcester tears (relief) were in evident when Net Work Rouge finally got his head in front.

This former winning English pointer has been difficult to win with and yesterday he was running  in a pretty dire race and frankly if he did not win it then the we would have been in trouble.

Tom Bellamy was told whatever happened not to stop kicking.. He did as he was told, but when he was 30 odd lengths in front half way up the run in he did look and was probably shocked by what he saw. Unfortunately for Tom not looking earlier cost him a two day ban for trying too hard.

It was an important win for John and Liz and David Reid Scott as their horse had been trying us.. Hopefully now the penny has dropped the true ability of the horse will come through.

Tom Lacey and Charlie Brooks were both very relieved people as they sold us NWR,  Younevercall and The Drinkymeister; so now all their ex horses have won.

Yes a good day in the office.. The good news is that all of yesterdays runners seem OK this morning.

Firstly If you are one of the two people who rang me on withheld numbers to give me abuse at Wetherby please have the decency to ring without withholding your phone number.. I don't bite but I would not mind having the opportunity to answer your grievances.. Shouting abuse and putting the phone down is just gutless..

Secondly Wetherby as a racecourse is a lovely racecourse and a grade one I believe... The racecourse for horses is fine but their prize money is half what Ludlow produces and the owner experience is dire. Surely in this modern day of racecourse management you should appreciate that owners need looking after.

It is all well and good saying it will be better when the new grandstand appears but please try and do something to make the trip worthwhile for those who come some distance.

Thursday is our easy day. Most worked yesterday.

Mat is heading to Carlisle with John Perriss where By The Boardwalk is the Racing Posts Lay of the day, while I am heading to Uttoxeter with Aliandy. For my thoughts on their chances please click here..

Somewhere in Ireland a teacher asks her class:

"Can anyone tell me the name of Robin Hood's girlfriend? "

"No Paddy ," says the teacher. "The answer is Maid Marion ".

But Miss, what about that song we used to sing: "Robin Hood, Robin Hood riding Trudy Glenn".

You’re singing this as you read it aren’t you? 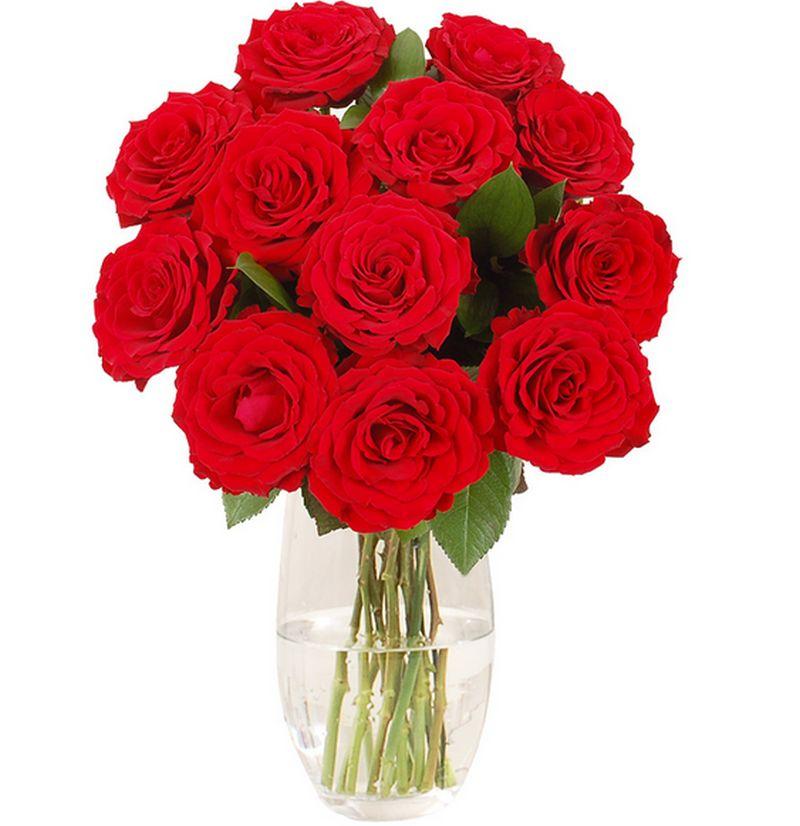 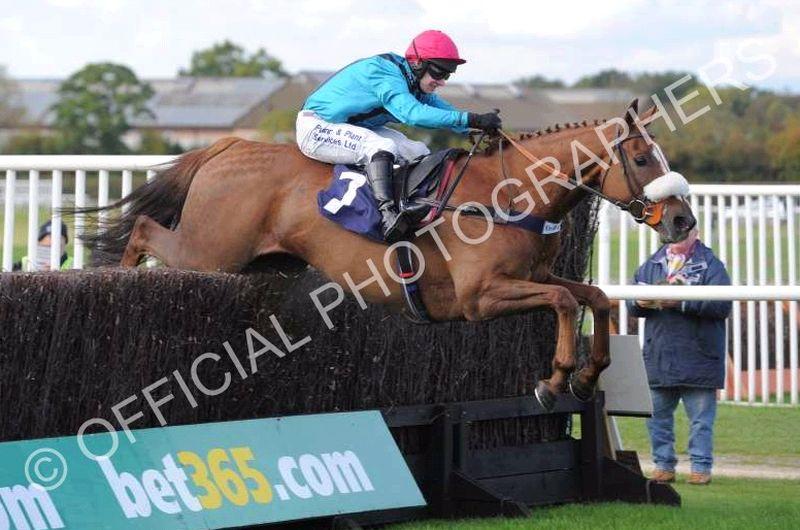 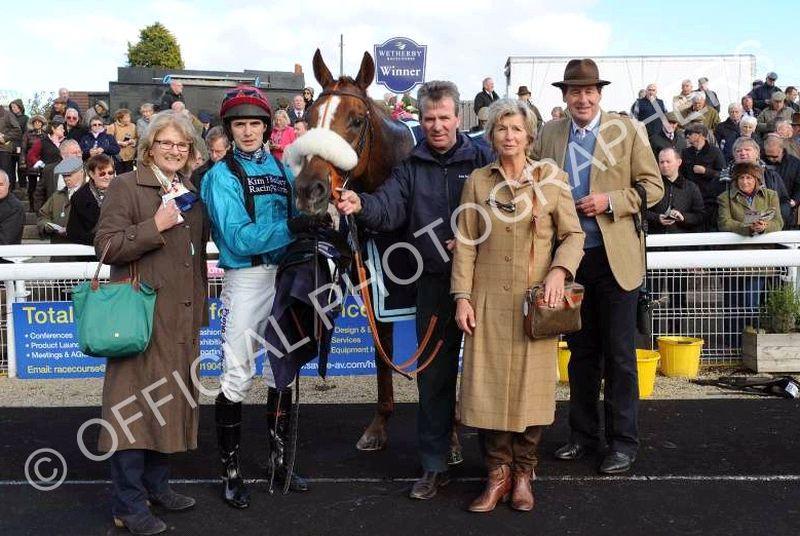 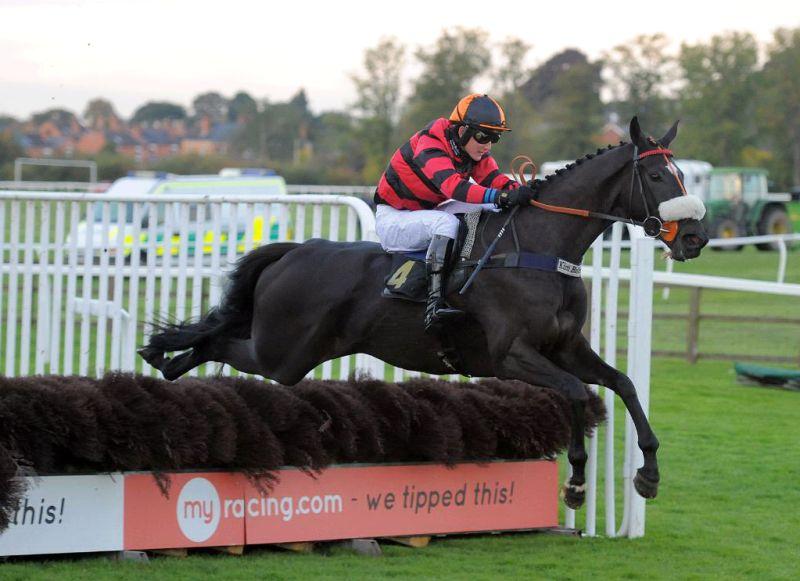 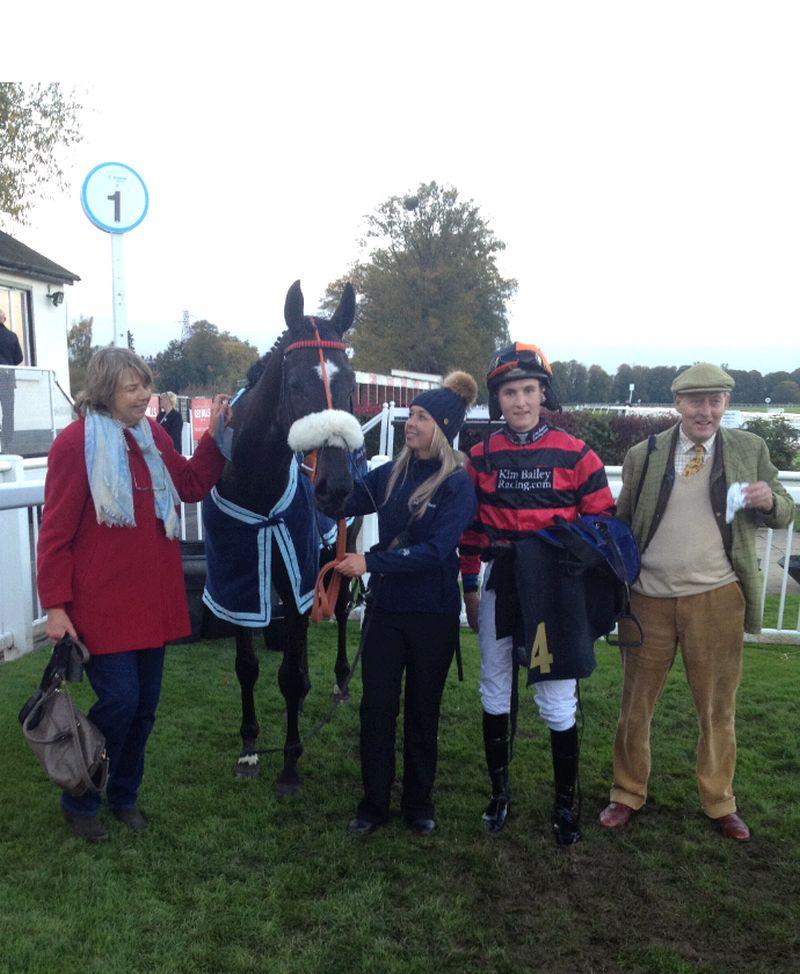 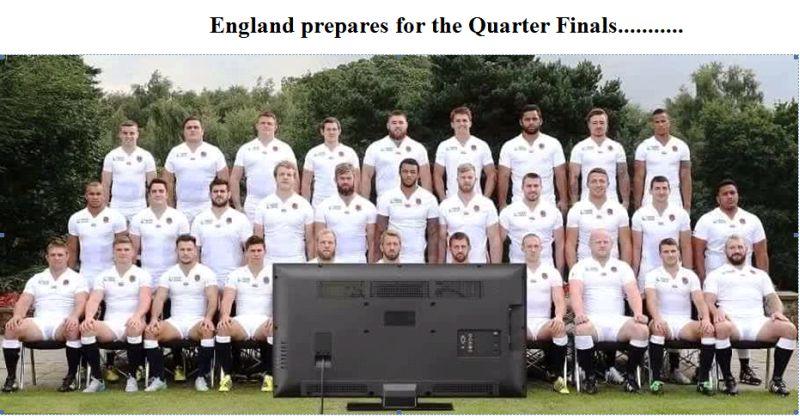 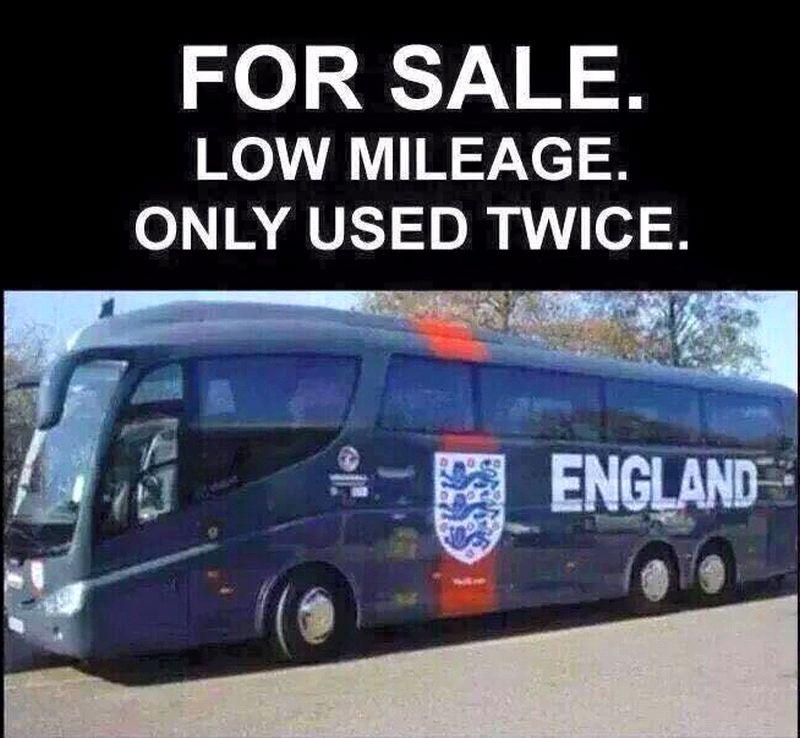 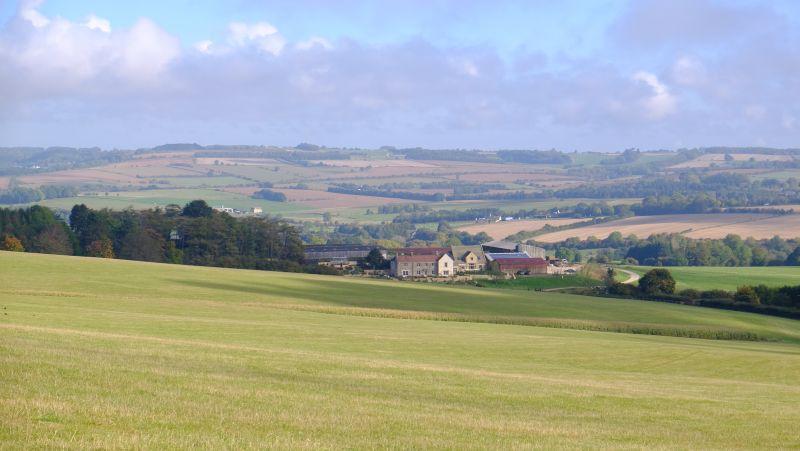 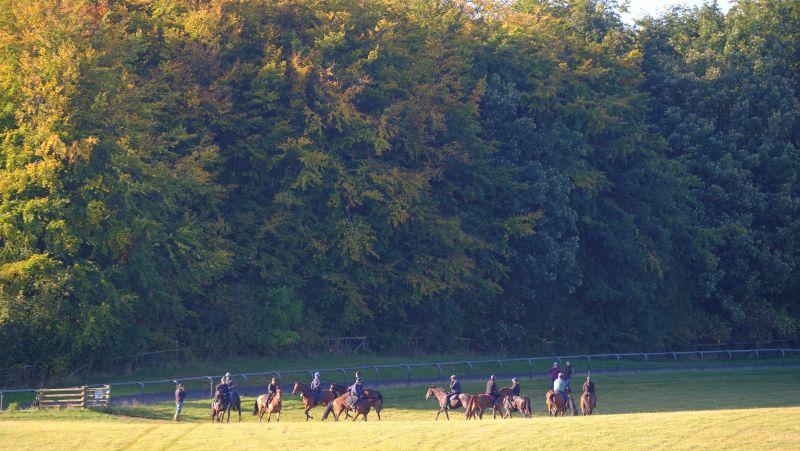