Now that was frustrating… Not only was it my slowest recorded journey to Wincanton, but then Talk Of Fame jumped the last in front, going to win his race, but on landing he took a stride and lost his footing.. that cost him the race and he finished in my most favourite position.. second!

It was though a big step up from his hurdling debut at Warwick..

It was not a good day for his jockey David Bass as he looked like winning a chase later on the card only to be brought down by a horse falling in front of him.. Thankfully he was fine after landing on that very fast ground.. a good test for his recently plated wrist?

Half Term starts today for Archie… no lockdown or circuit breaker..yet ..

Dougie starts his new career today..Thanks to the numerous photos of him on the blog he has been talent spotted and today he is an extra on the set.. Malone Souliers....I think he will prefer being the rough dog in the field...?

This time last year I  boarded a plane to fly with my daughter Pandora and son Archie to Australia to see son Harry in Sydney.. A great deal has happened in our world during the last 12 months!

We have one runner today at Uttoxeter. Imperial Icon runs there and for my thoughts please click here.

An old drover walks into the barber shop in Black Stump Crossing, Northern Territory, and asks for a shave and a haircut.

He tells the barber he can't get all his whiskers off because his cheeks are wrinkled from age.

The barber gets a little wooden ball from a cup on the shelf and tells the old drover to put it inside his cheek to spread out the skin.

When he's finished, the old drover tells the barber that was the cleanest shave he'd had in years but, he asked "Isn't it a bit dangerous? what would happen if I accidentally swallowed it?

The barber replied, "No sweat mate, just bring it back in a couple of days like everyone else does.” 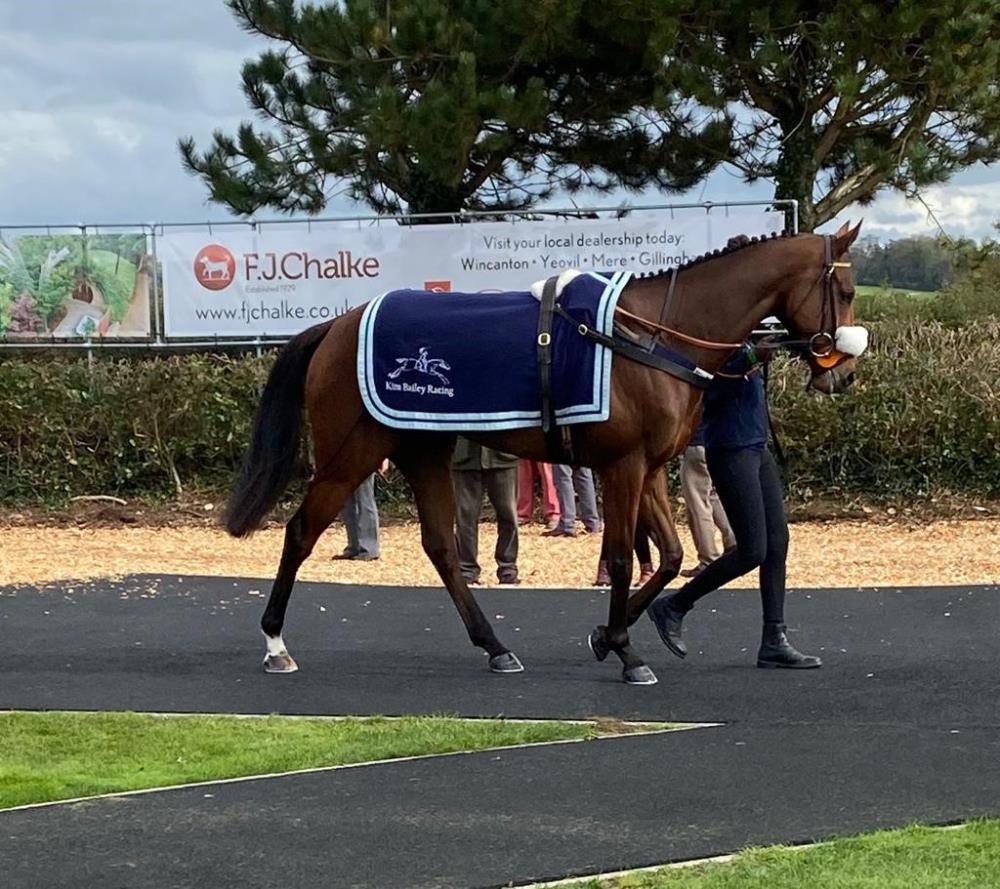 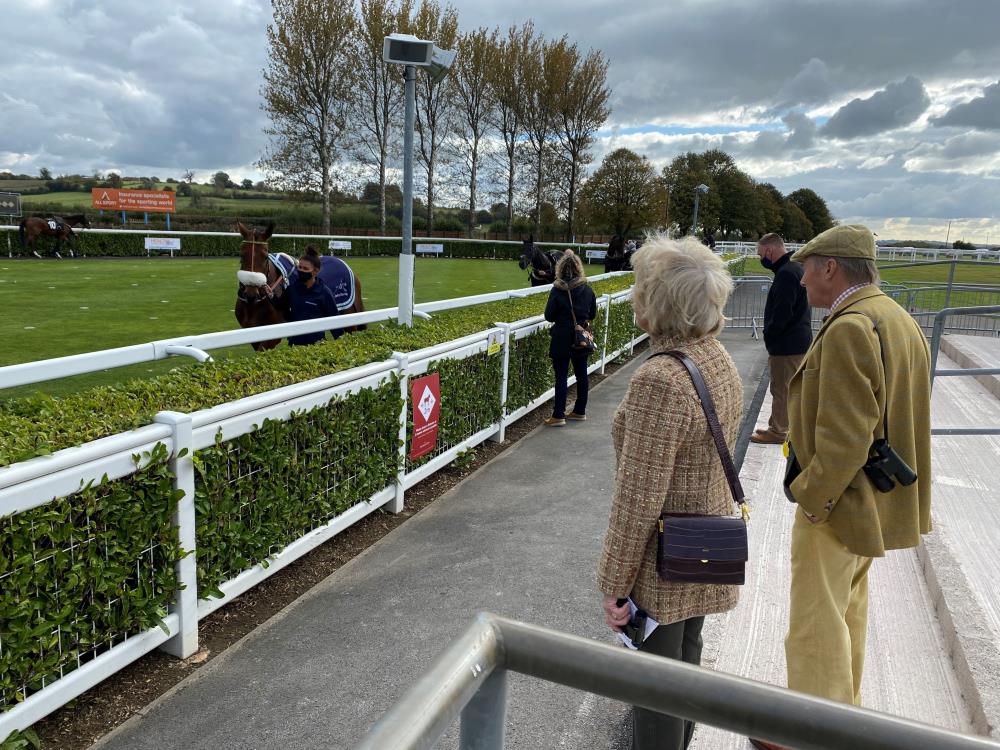 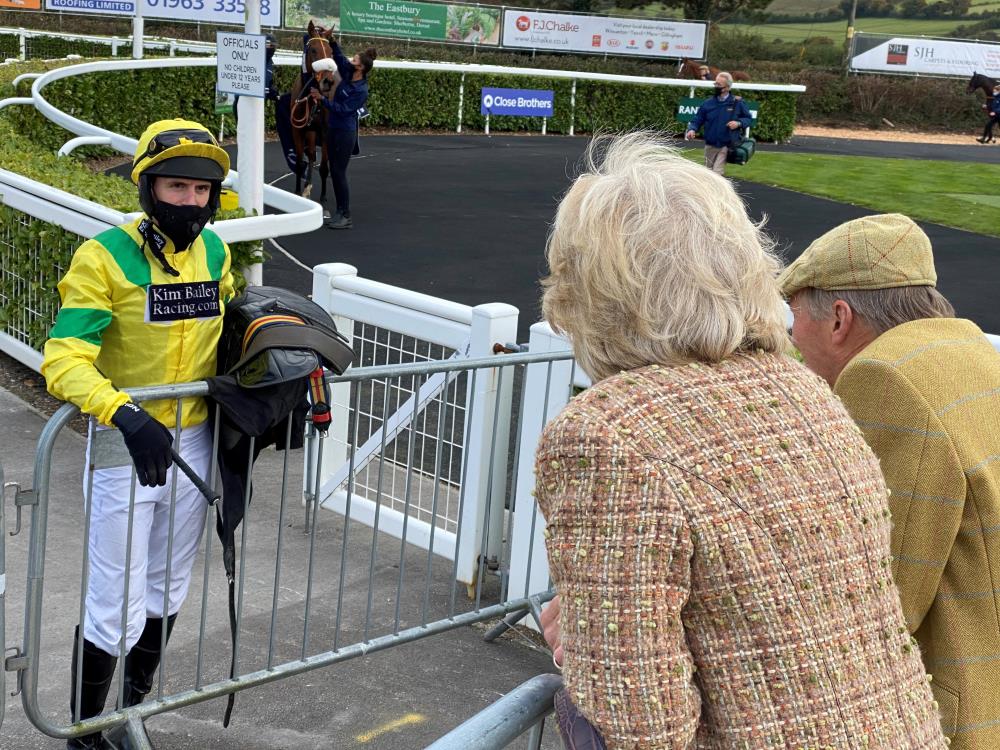 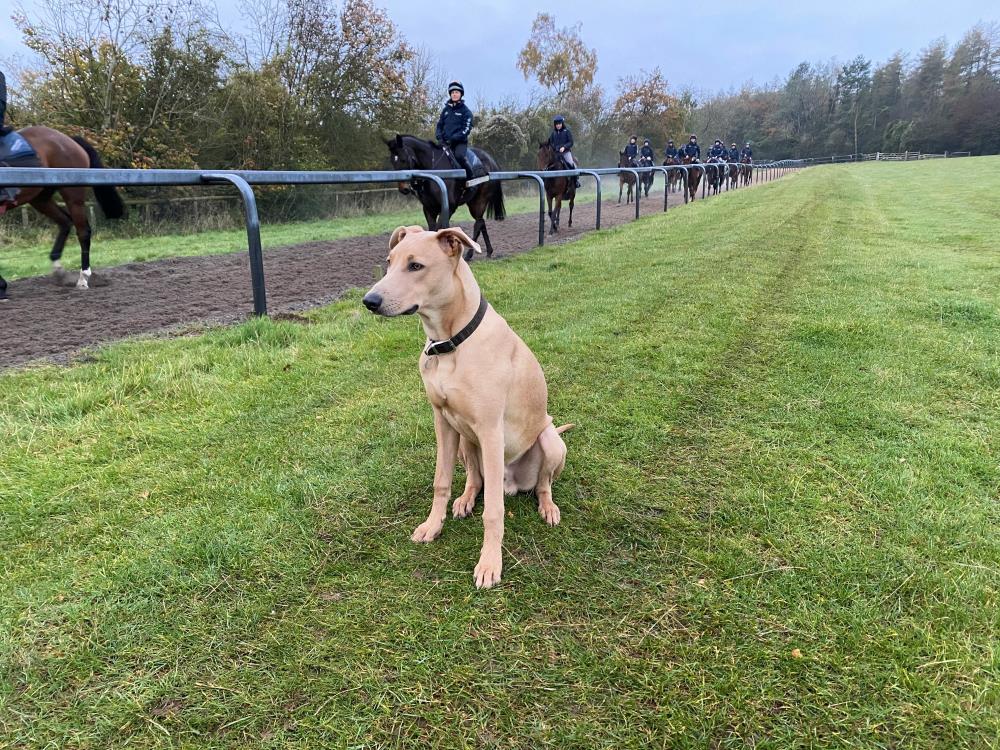 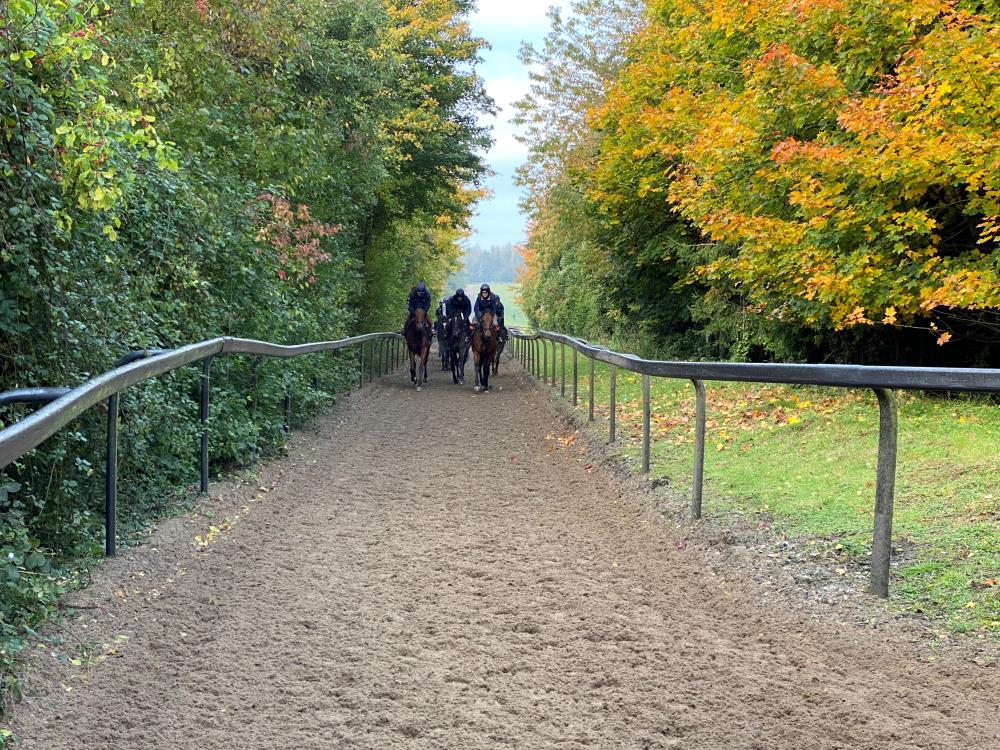 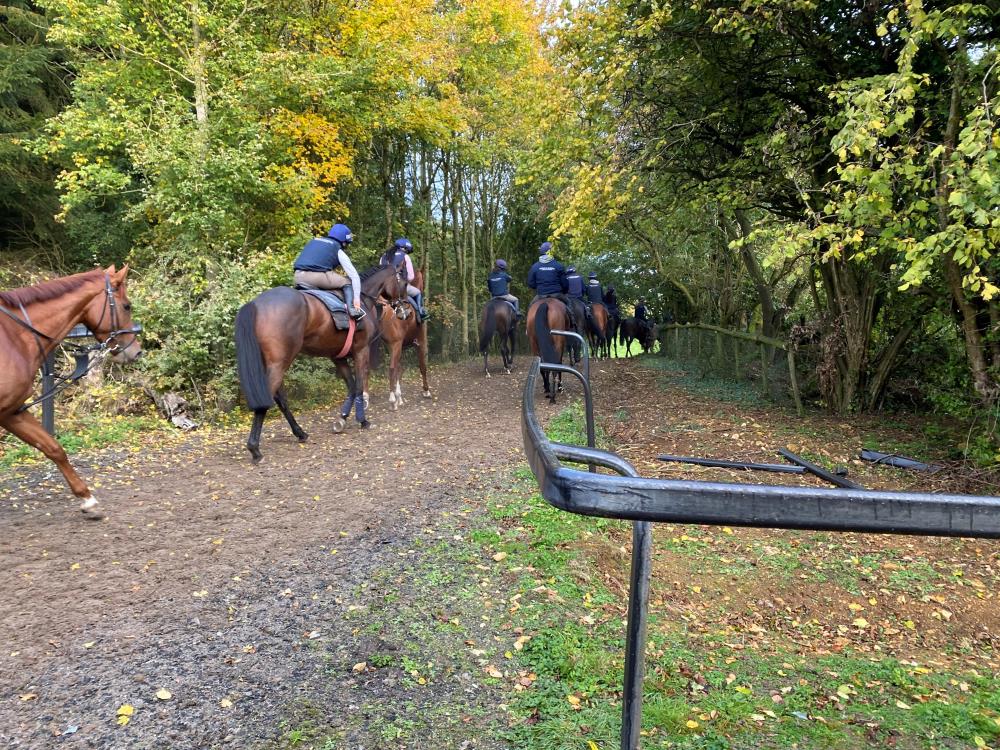 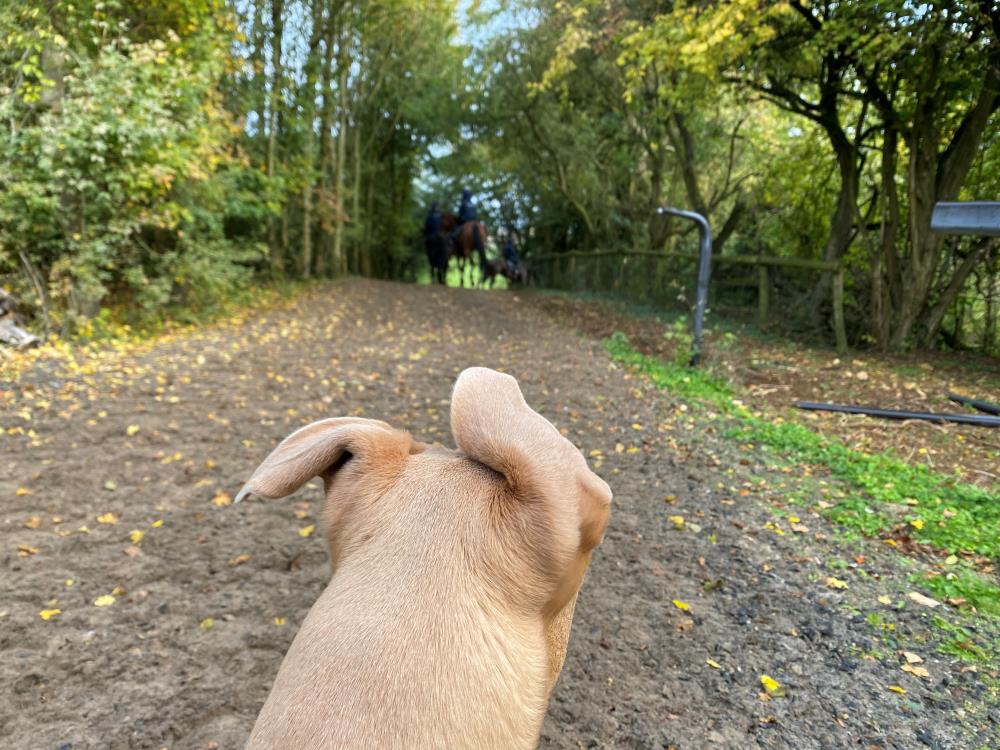 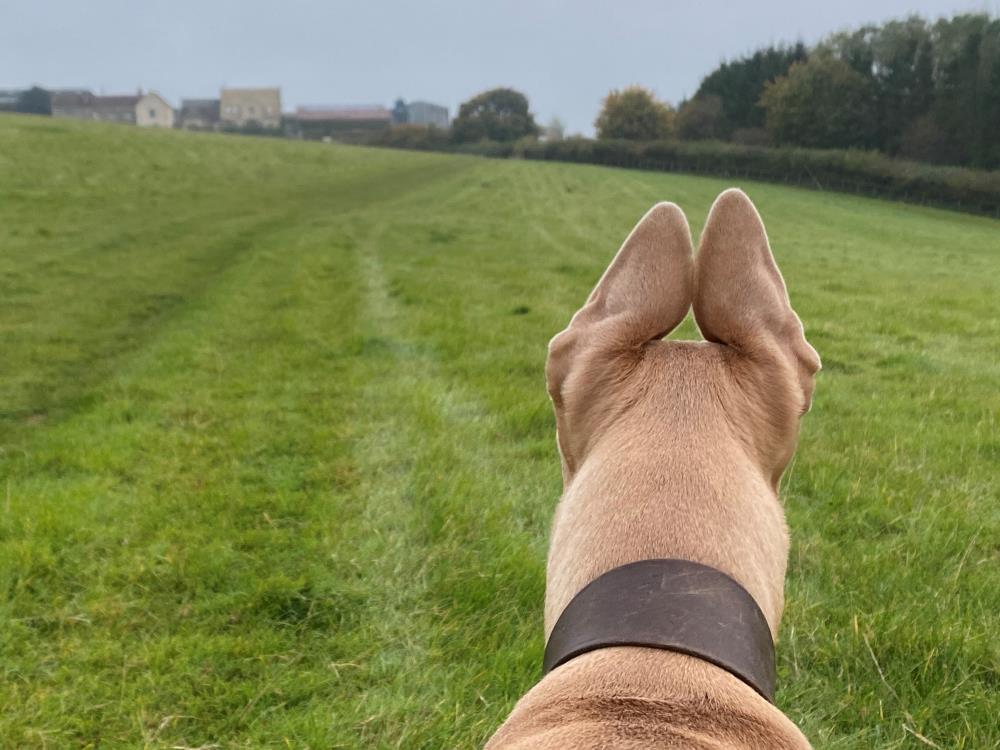 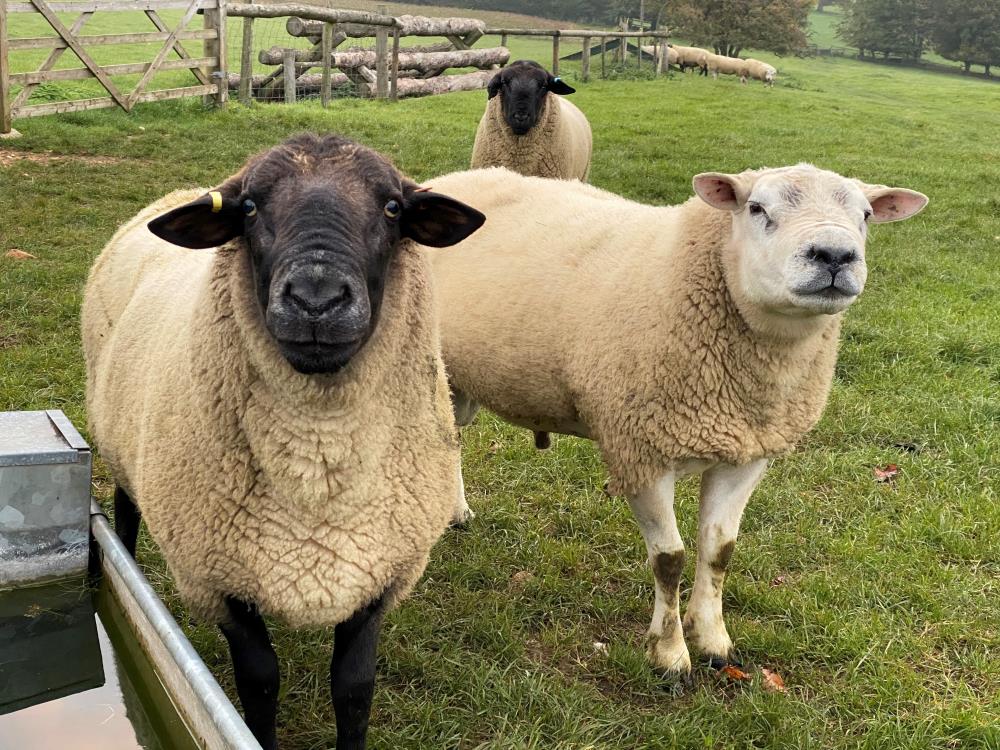