Plus 9 and dry when driving in. It felt muggy this morning.

I went to Lingfield yesterday..I could not believe that Lake Field finished second yesterday.. He looked all over the winner during the race but  was beaten.. outstayed probably. He jumped so well too. It was good to meet his owner Martin Kiely who had flown over from Ireland to watch his horse run.

I left Lingfield with a new nickname.. Boris.. result of an interview with racings most tanned roving micrphone holder Matt Chapman...

David Bass was in this morning. We did not work any as we most did yesterday.. reason .. 7 runners today and 4 of them left for Ayr yesterday so we are tight on staff at home this morning.

Talking seven runners.. not often we have that number. 4 headed to Ayr yesterday in search of soft ground. The Drinkymeister, Cascaye, Chateau Robin and Knockanrawley all run at Ayr while we run Another Venture, Biscuit and Rhaergar and for my thoughts on all their chances please click here..

Here is an old one for this morning sent over by Keith Wiltshire..

Two young boys walked into a pharmacy one day, picked out a box of tampons and proceeded to the checkout counter.

The pharmacist at the counter asked the older boy, "Son, how old are you?”

The man continued, “Do you know what these are used for?”

The boy replied, “Not exactly, but they aren't for me. They're for him. He's my brother. He's four."

"Oh, really?" the pharmacist replied with a grin.

"Yes." the boy said. "We saw on TV that if you use these, you would be able to swim, play tennis and ride a bike. Right now, he can't do none of that.”

Racing lost a big supporter on Sunday.. Alan Potts died aged 80.. He was big in every sense of the word and supported racing that way too.. 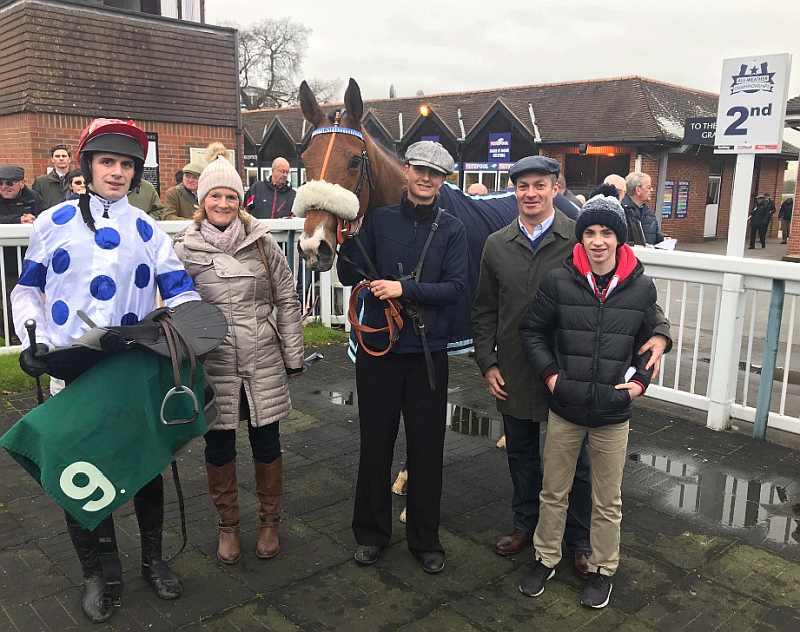 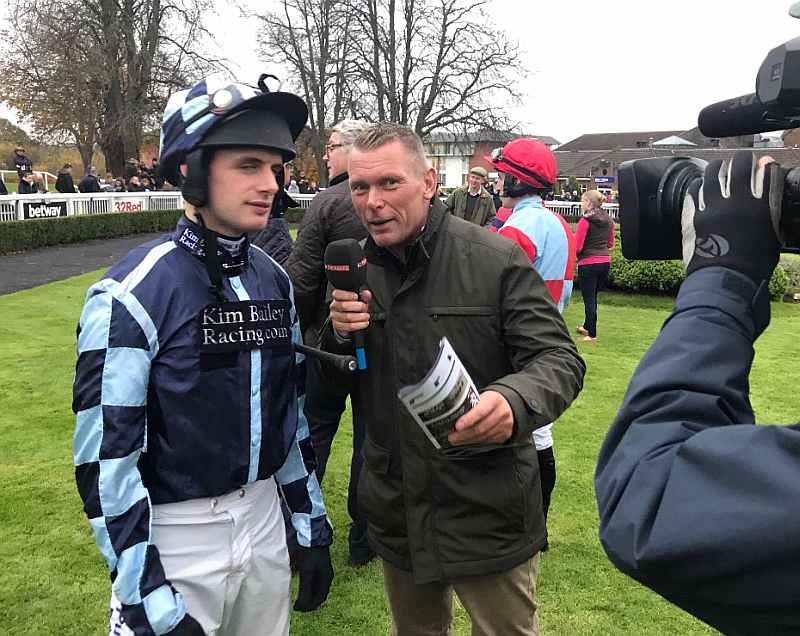 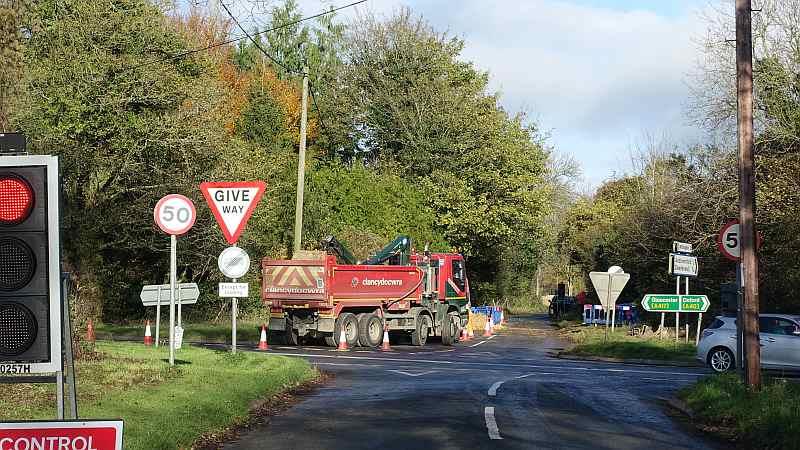 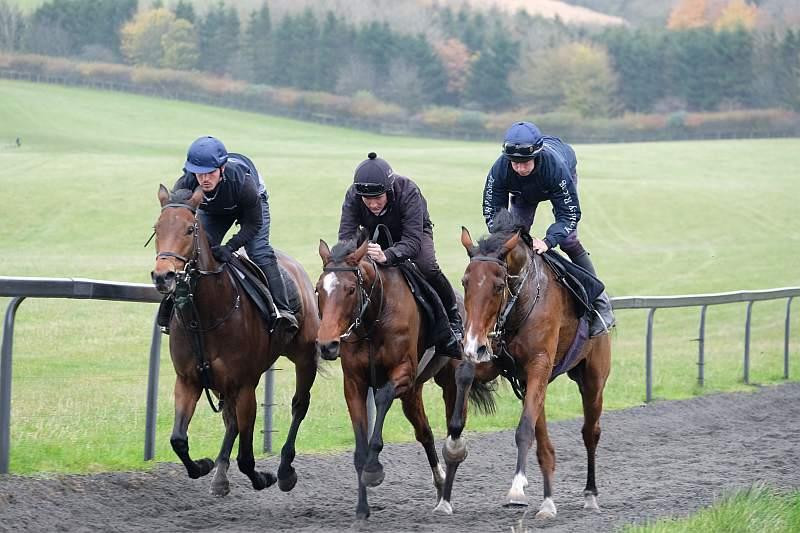 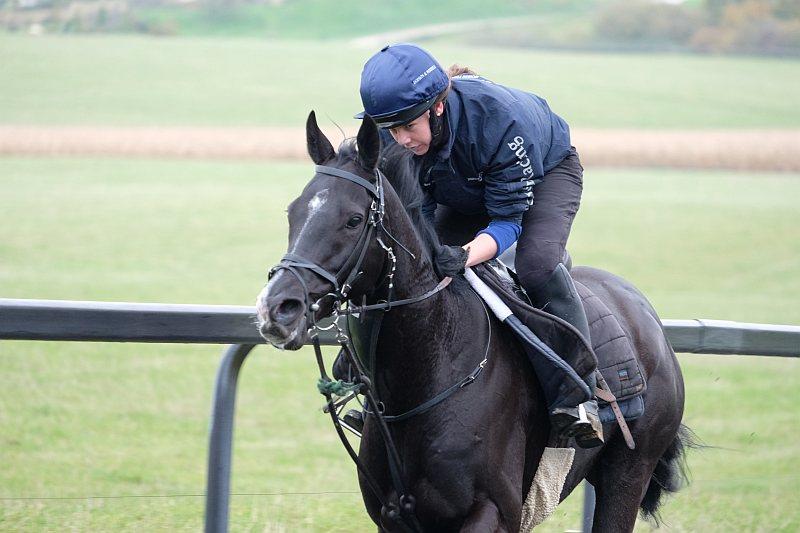 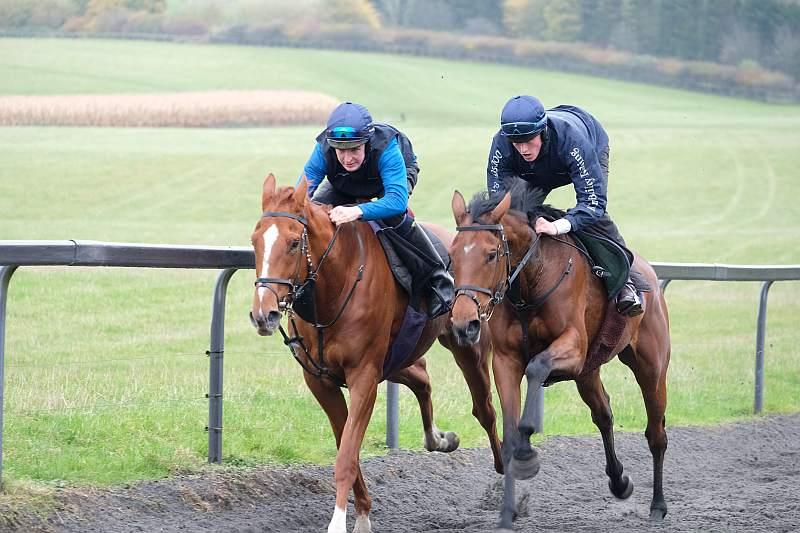 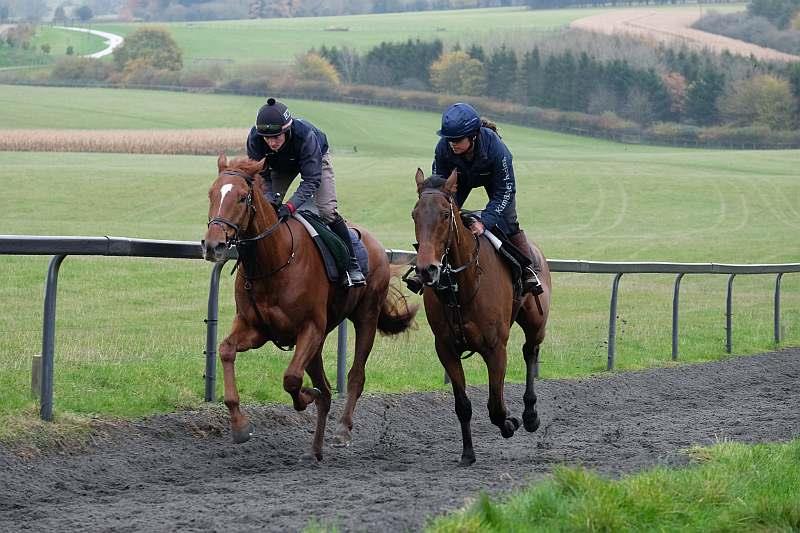 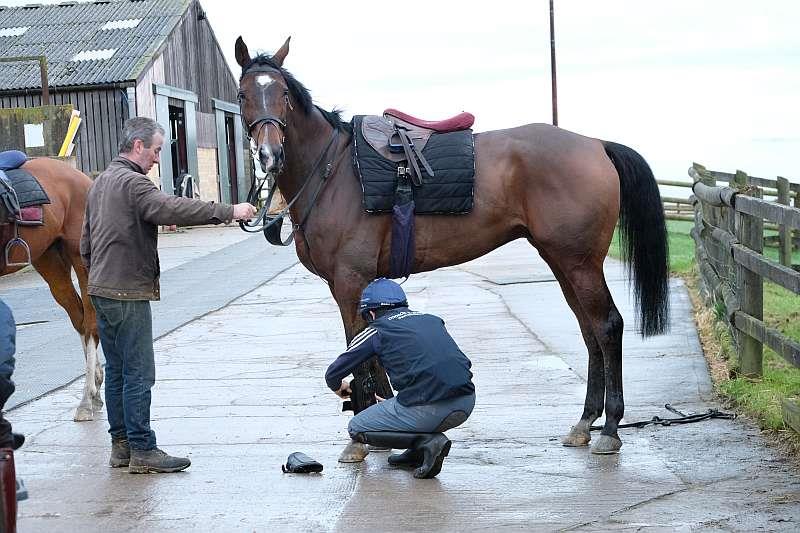 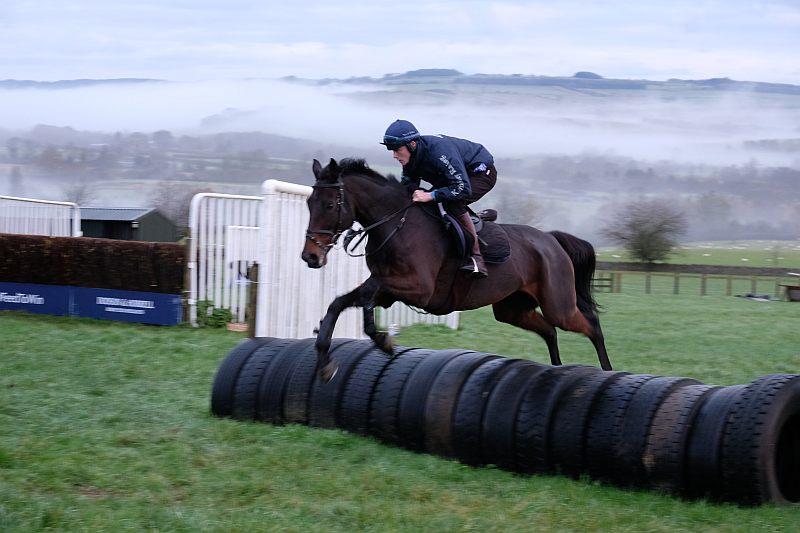 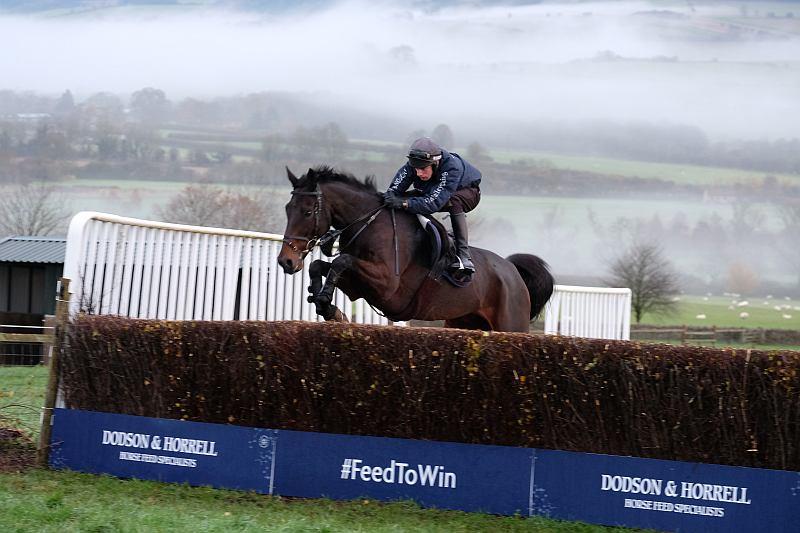 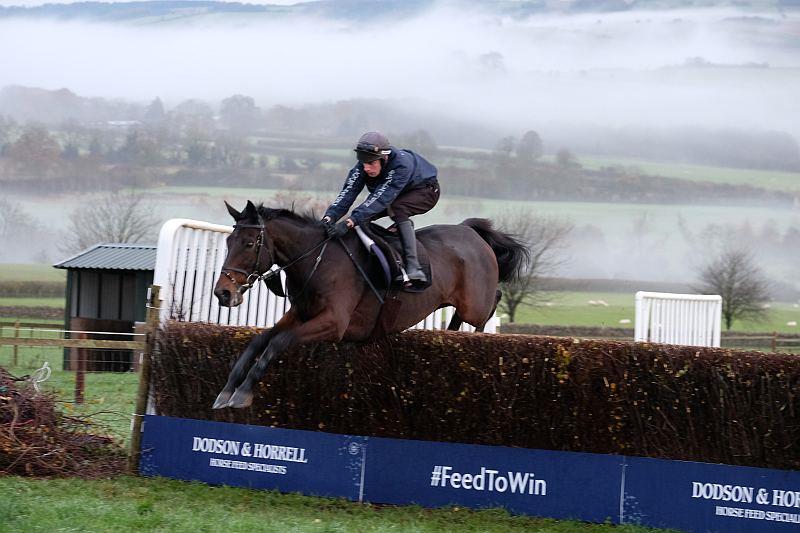 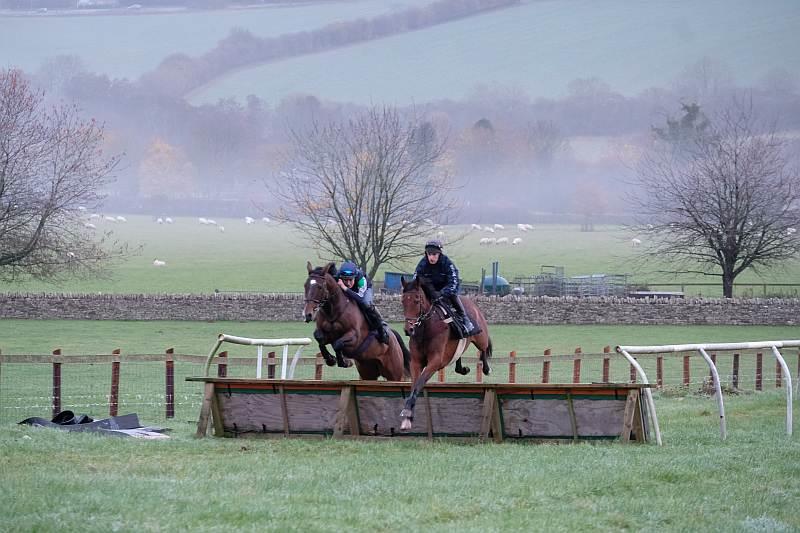 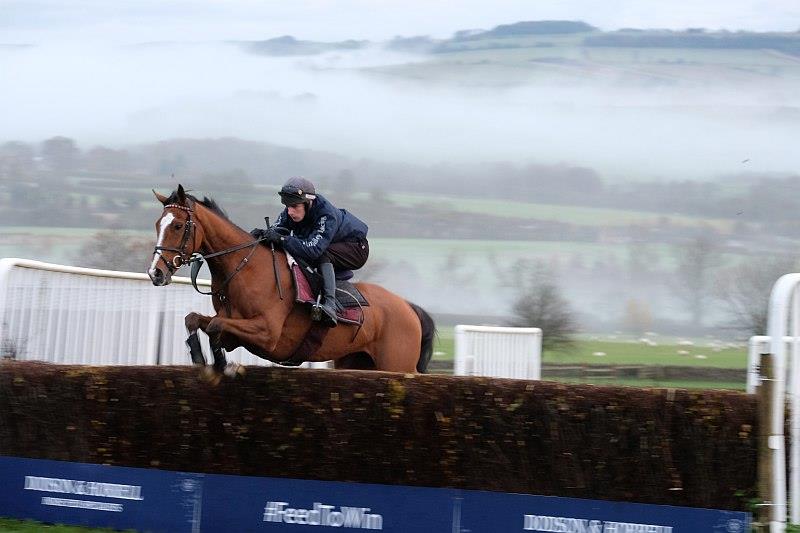 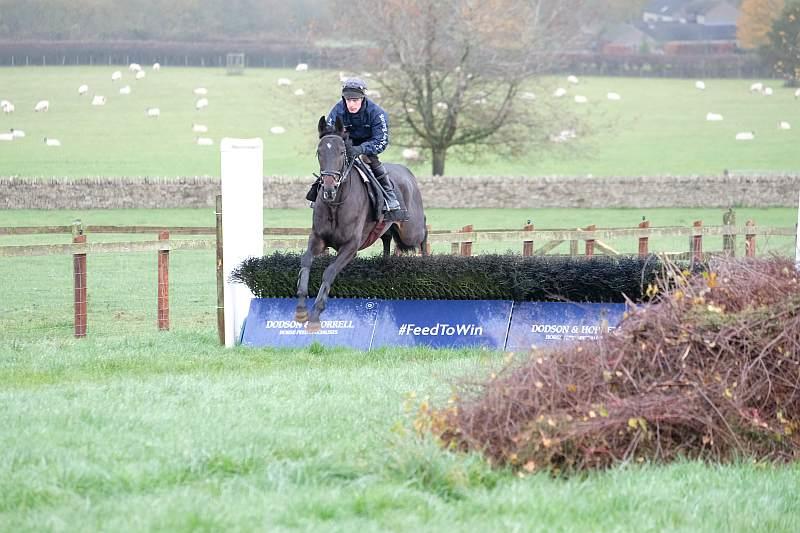 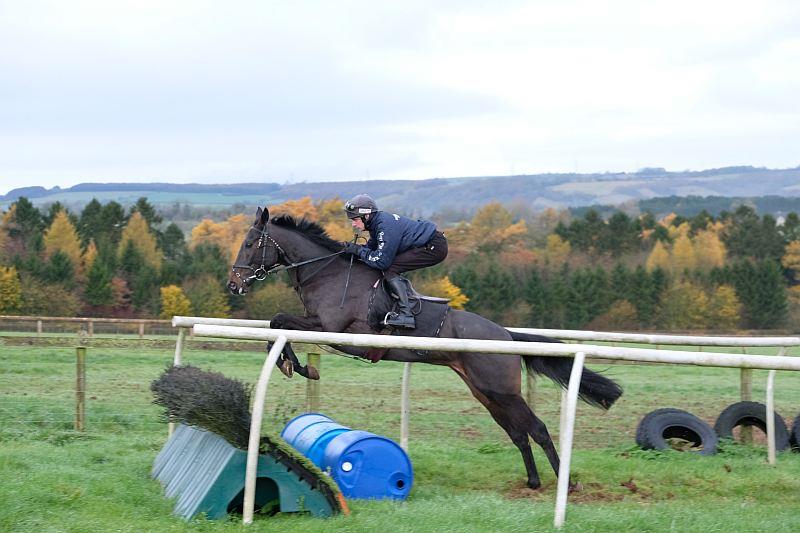 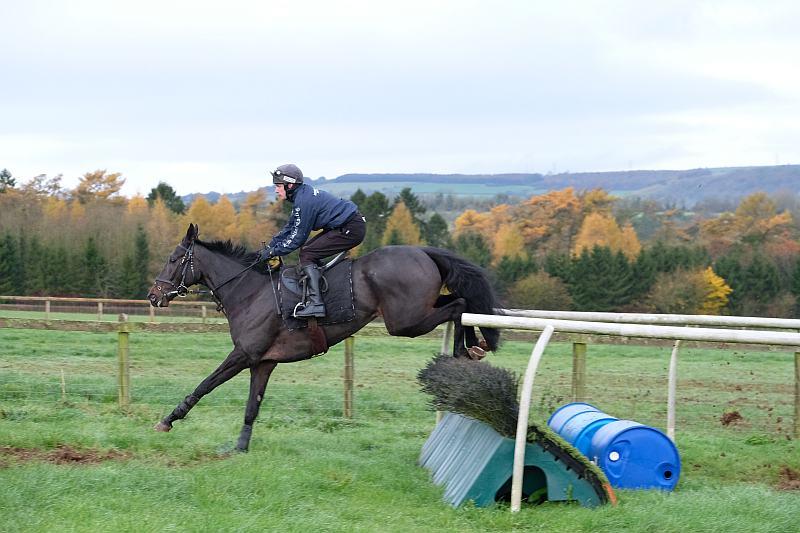 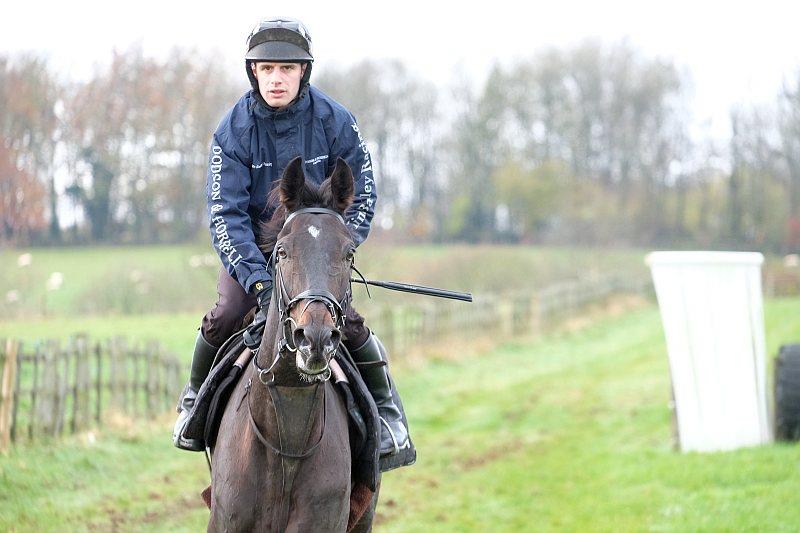 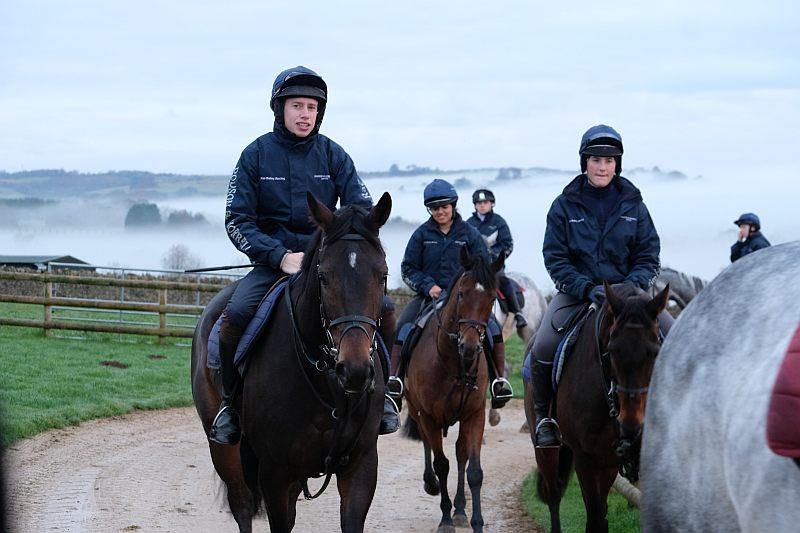