What a shocking day weather wise it was yesterday. The snow we started the day with soon turned to rain, and rain it certainly did. Over 38mm fell and the roads were flooded and some impassable.

The drive to Ludlow was one that needed huge concentration as cars were suddenly veering onto the other side of the road to avoid hitting flood water. Glad of my trusty 4x4..

Ludlow was cold and very wet. Water lay everywhere but racing went ahead. It was safe and the ground was soft and sloppy..pools of water in places.

Does He Know showed improved form from his first run at Hereford and although he was second again it was a cracking run..

He was only narrowly beaten.. DHK who Aiden Murphy and I bought at the Cheltenham Tattersall’s sale in May off Jacqueline Coward after winning a moderate English point, is going to be a very decent horse in time .. he is only 4..

Down at Taunton, where bizarrely they had had very little rain and the ground was still almost good, Cresswell Legend ran well to finish 4th.

CL needs good ground so Taunton being the only course on offer with that description was why he went there.. The distance was too short and course too tight, but it was still a good run..

Last night Cheltenham Preview was cancelled although Clare Peter and I still had a great evening with Keith and Richard Blundell at Grandads kitchen..in The Curious Wine Cellar.

This morning we have Robert Garth, Richard Garth, Tracey Garth and Lewis Garth all here for a morning on the gallops.. A charity morning donated to Baildon Cricket Club..

Cilla Wills was up mid morning with her house party to see her KBRP horse Voyburg (the recently named 3 year old by Sageburg). Cillaand Freddie Wills had Bunny and Bunny and Ros Maitland-Carew staying for Cheltenham.

Michael and Mary Dulverton were here too, with their house party, to see their horses Newtide, Happygolucky and Talk Of Fame.

Yes Cheltenham being waterlogged and washed away today (blame Boris?) there are many staying in the area who had booked for the 3 days racing.

Todays Countryside meeting being cancelled is a huge disaster for the charity as it was one of their biggest days and Fund raising days.

Hopefully Cheltenham will be ok tomorrow..

Tattersalls Cheltenham sales which was due to take place after racing is now starting at 1pm.

On the first day of school, a first-termer handed his teacher a note from his mother.

The note read, 'The opinions expressed by this child are not necessarily those of his parents'

To finish..I am sure you have done this too.. 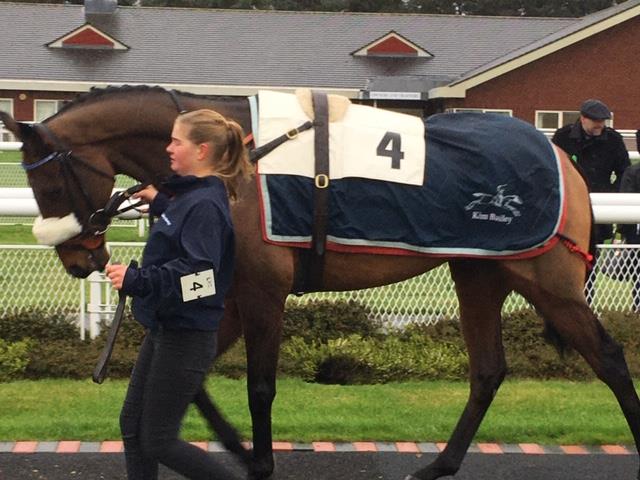 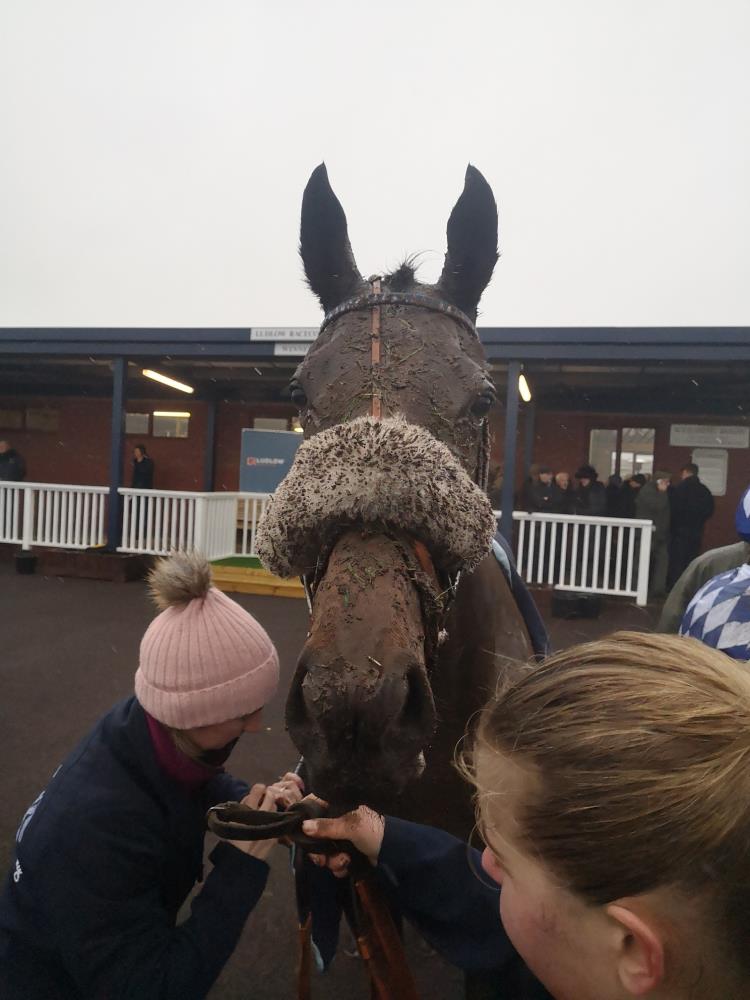 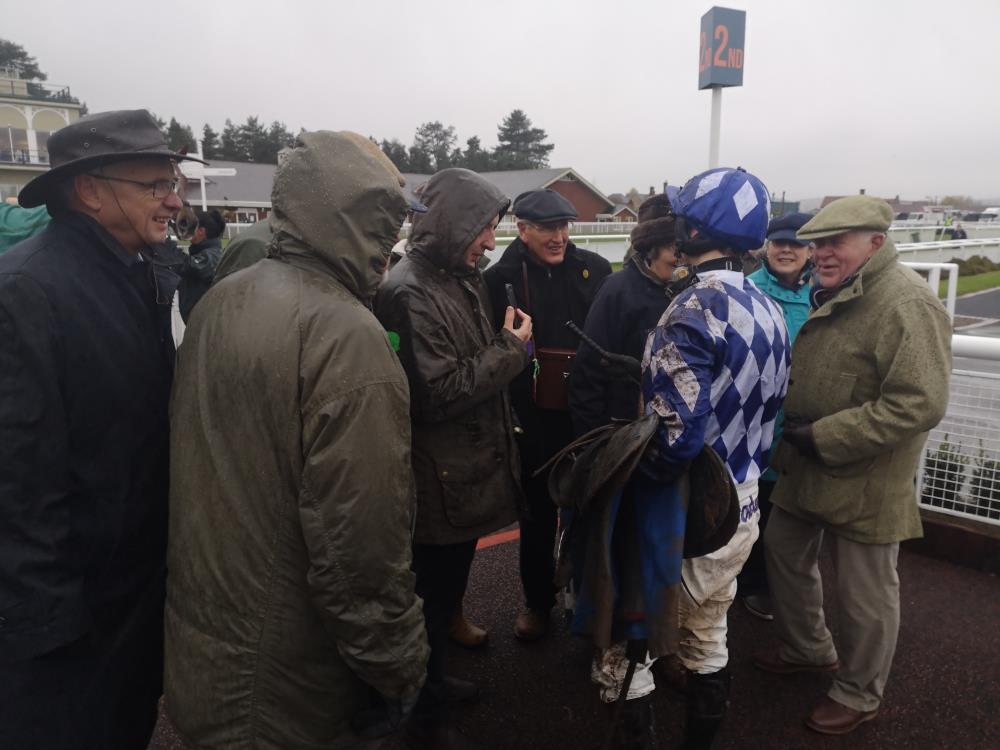 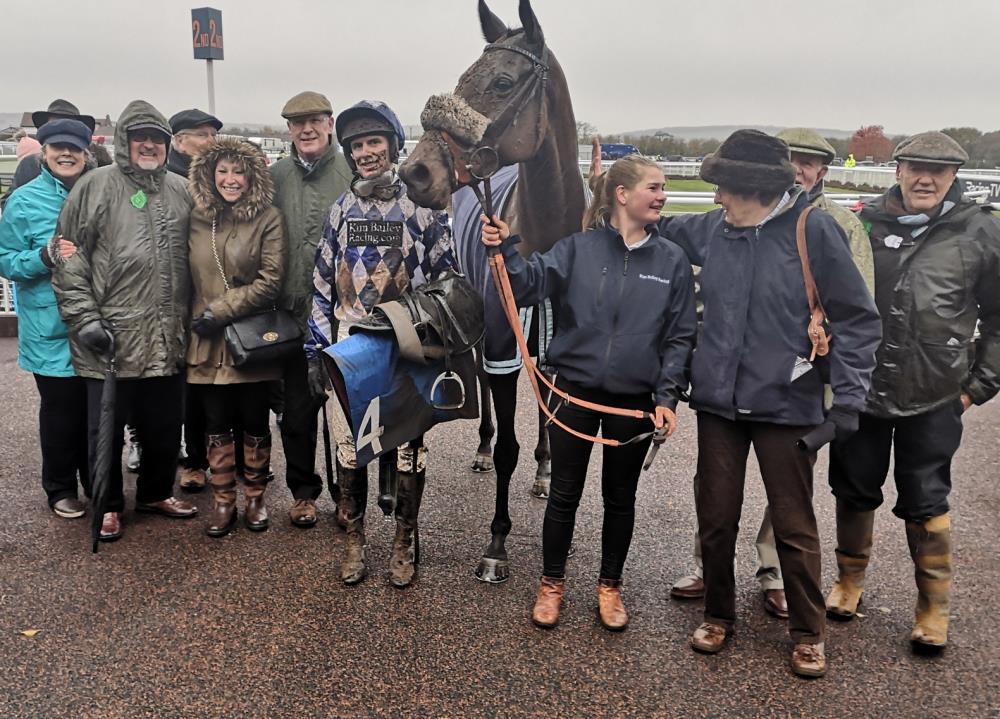 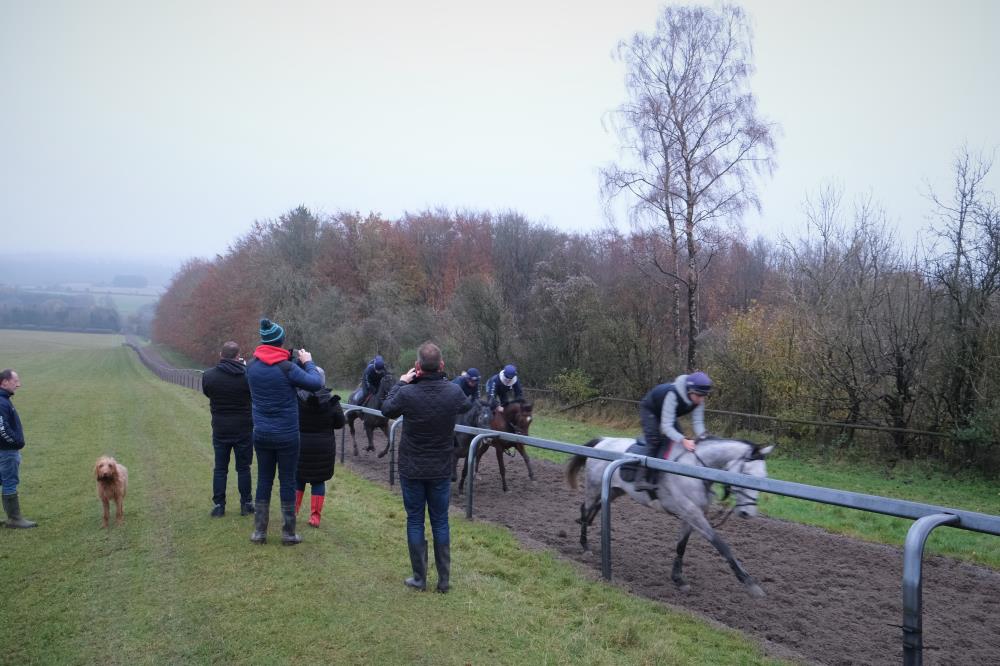 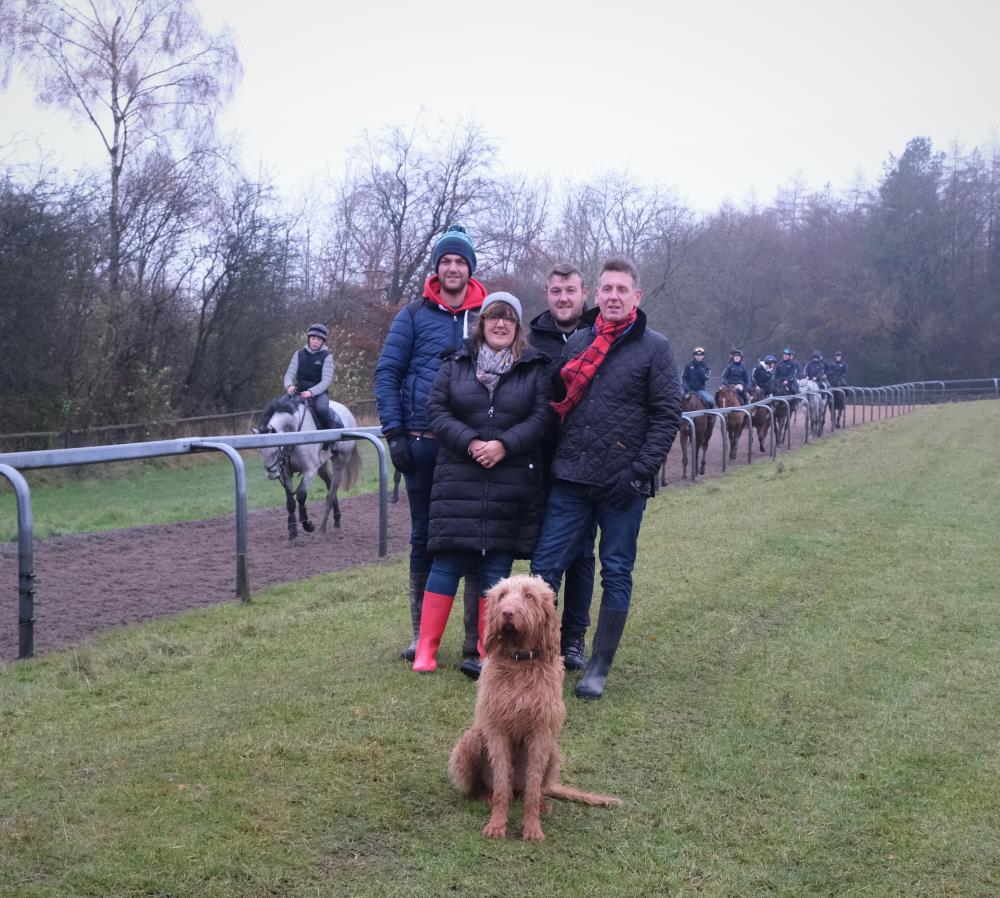 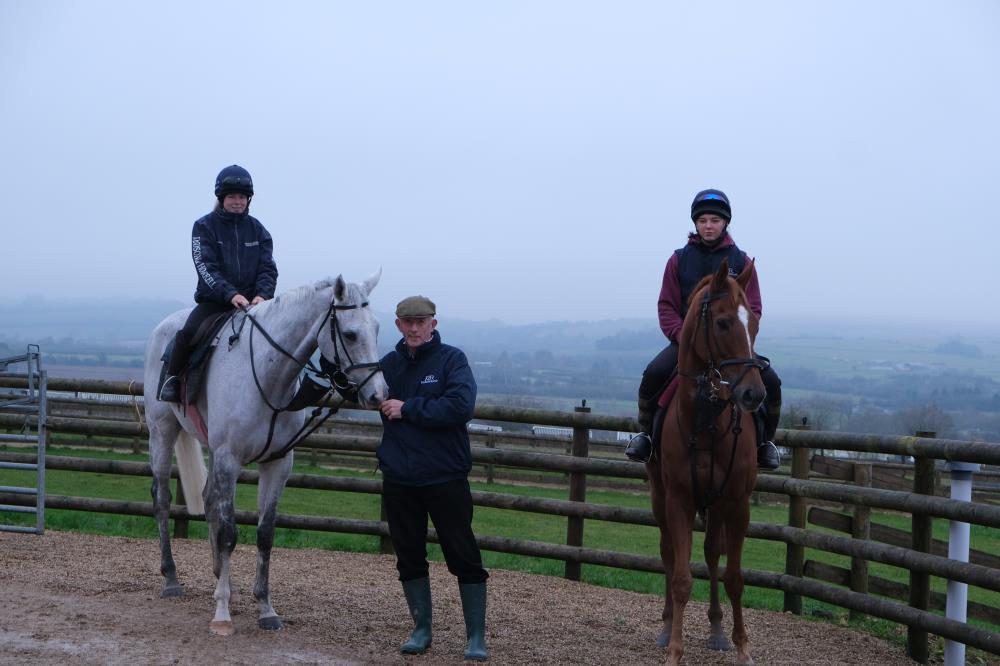